Snøhetta designs new expansion of Museum of Sex in Miami

World-renowned architecture practice Snøhetta has revealed design for the new expansion of Museum of Sex in Miami, set to be opened in spring 2023.

The 3,000-square-metre museum will be converted from a warehouse in the Allapattah neighbourhood in northwest Miami.

When completed, the building will be the second location of the museum whose flagship location opened its doors in 2002 and designed by SHoP Architects in New York.

The museum's Miami location will "mark the institution's most ambitious undertaking yet and with over 40 exhibitions, it will preserve, present, and celebrate the cultural significance of human sexuality. 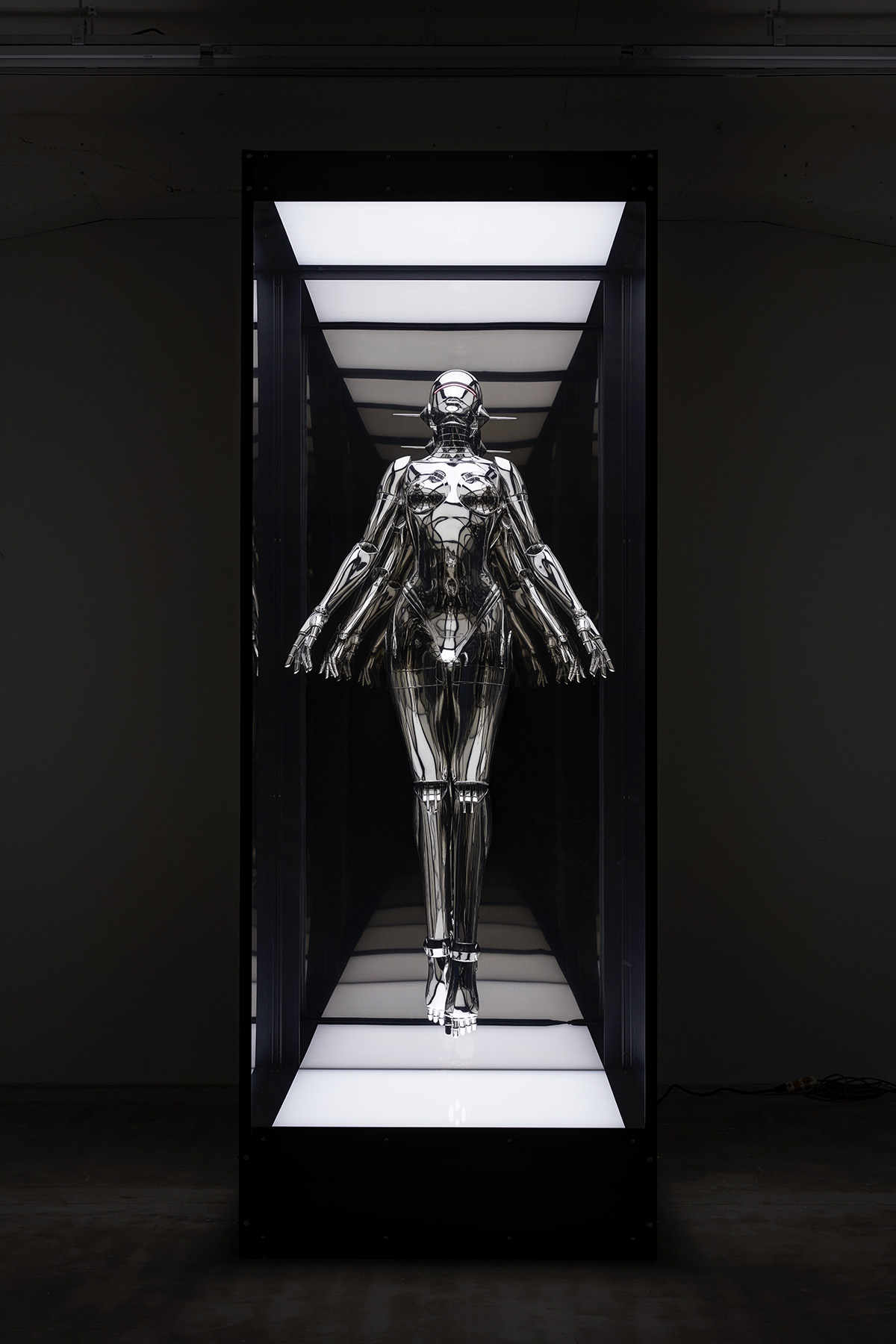 Inspired by the decadent carnal origins of the carnival dating back to the Roman Bacchanal, the multi-layered installation will present an immersive “carnival fairground” featuring dazzling amusements and games that play on sexual thrills, humor, and decadence.

The museum's exhibitions and programs are set to span genres that evoke the vibrant complexity of human sexuality, connecting the present with the past, and balancing the serious and the playful. 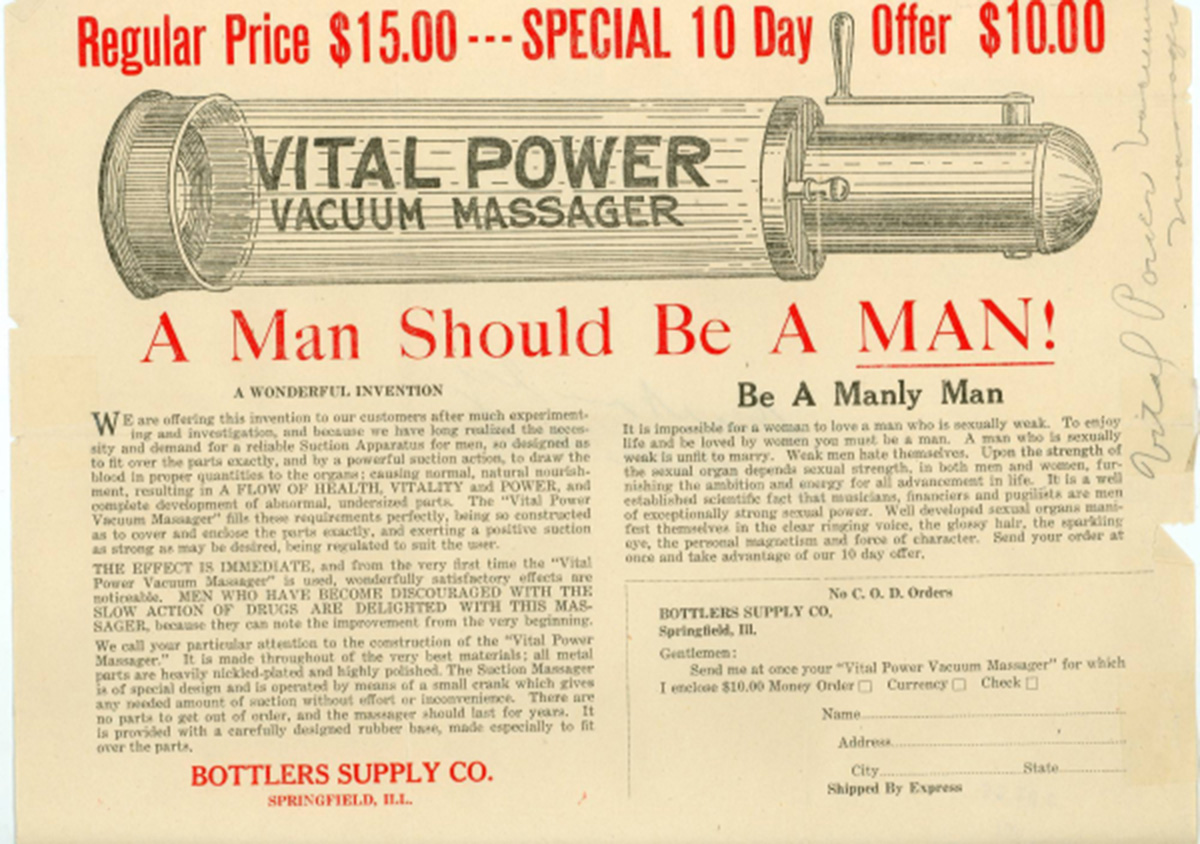 "The Museum of Sex is devoted to bringing the best of current scholarship to the widest possible audiences and is committed to encouraging public awareness, discourse, and engagement," stated The Museum of Sex in a press release.

"We are excited to reach this major milestone in our history and to bring our vision to the vibrant cultural landscape of Miami," said Daniel Gluck, Executive Director and Founder of Museum of Sex.

"Our inaugural programming perfectly embodies our ambitions to be a thought-provoking forum around sex and sexuality, and to bring forth a unique, publicly loved, and critically acclaimed cultural offering to Miami," Gluck added.

The new museum is fueled by Miami’s vibrant arts community, while setting a unique position as a cultural epicenter. According to the museum, the new outpost will offer "Miami locals and visitors a destination unlike any other they have been offered before."

The Museum of Sex will share additional information and details about the opening in the coming months.

Snøhetta's new forest-like Beijing Sub-Center Library in China in WAC's list of twelve buildings we look forward to be opened in 2023.

The firm is also working on the transformation of the Natural History Museum of Lille in northern France.

Snøhetta, founded in 1989, is led by Craig Dykers and Kjetil Trædal Thorsen. The firm's portfolio spans projects in various typologies and sizes, ranging from architecture, interior design to products.

Top image courtesy of The Museum of Sex and Snøhetta.

> via Snøhetta & The Museum of Sex