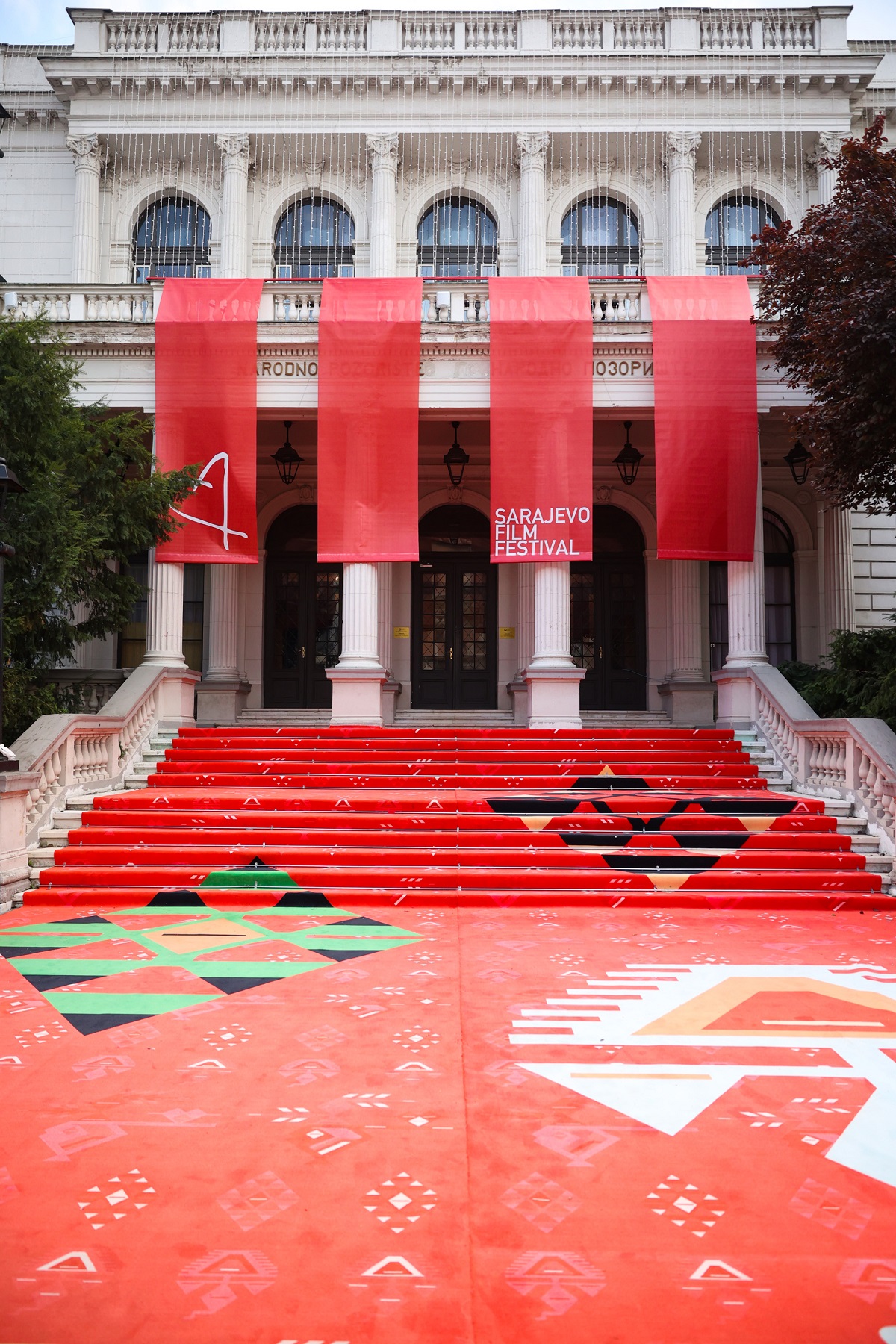 At the Sarajevo Film Festival which is happening in Sarajevo from 12th to 19th August 2022 are shown 235 films from 62 countries in 19 different programmes, while 54 movies will have a world premiere.

Emina Čamdžić, WAC Bosnia And Herzegovina Country Reporter, is attending the festival and will be following the whole physical and online programme of the SFF (Sarajevo Film Festival).

Many different films, from short films to feature - length films with different types of regional films, domestic films and Hollywood blockbusters. Čamdžić is closely following from the 12th to the 19th August 2022 online as well as physically in cinemas and Open air cinema.

What and how does the SFF affect climate change and also how could each and everyone of the followers of SFF contribute to the SDG Agenda 2030 is the question raised.

As the organizers themselves have stated that one of the new goals of the SFF is to be climate neutral by the 30th festival and according to the understanding to have a greater local influence on the EE of town of Sarajevo and the reduction of climate change.

The goal and aspiration of the Sarajevo Film Festival is to reach so called Net Zero meaning zero pollution rate to the 30th SFF, cleaner air for all as the answer to the challenge of extreme pollution and global climate change and the organizers are actively working towards reducing the carbon footprint of the SFF.

Top image is red carpet photo of the National Theatre entrance at the SFF. Official image by the SFF.