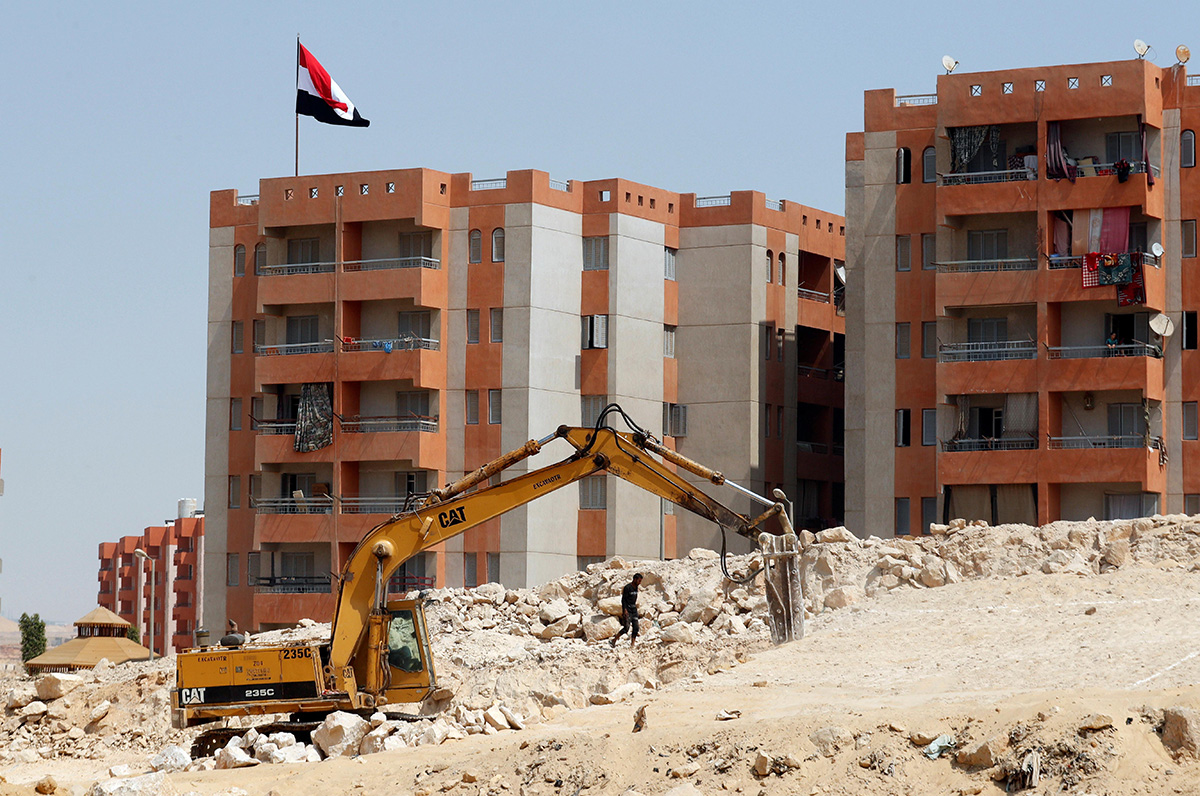 A statement made by President Abdel-Fattah El-Sisi stated that any demolition of residential buildings to execute national projects is simultaneously compensated for the affected residents.

One of the state’s principles set is the compensations in return for any demolitions of the residential building when carrying out national projects for the public benefit stated El-Sisi while the inauguration of a series of national housing and road projects.

There has been an execution of a number of significant national projects nationwide comprising of highways and flyovers in addition to the expansion and widening in overcrowded areas to enable traffic movement. Subsequently, there has been a removal of some residential buildings.

The cost that the state incurred for the road projects in Greater Cairo is around 75 million to compensate the affected citizens as stated by Ehab El-Far, the head of the Armed Forces Engineering Authority, which takes part in the projects, during the event.

Nevertheless, these projects are key to facilitating the movements of millions of people who inhabit Cairo and Giza, El-Far said.

Compensations have already been given to a group of residents while others will receive theirs soon, El-Far noted.

There have been many residents who willingly handed over their buildings even before the compensations been given to them when they knew the buildings would be demolished in part of the national projects, he added.

Regarding Giza, which inhabits around 9.5 million, EGP 40 billion has been spent by the state to implement the required road projects he said, noting that other projects will be carried out soon.

Throughout the event, El-Sisi emphasized the necessity to ease the movement of citizens dwelling in the areas west of Cairo referring to Giza neighborhoods in the same manner as those dwelling in the east of Cairo.

He made a call for a traffic study on the potential to establish traffic corridors in congested areas in Giza as a way to ease the movement there.

He added that demolishment of some buildings could be carried out to build the new corridors in those areas emphasizing the compensation of the residents in return.

There is a need to replan the roads and axes in the congested populated Giza districts of Kerdasa, Nahya, and Bolaq El-Dakrour, El-Sisi said.

A presidential call has been made to officials in response to the conclusion of the remaining road projects in Giza districts by the end of this year.

A screening was made during the inauguration ceremony for the documentary named a Construction Epic. The documentary underlined the inaugurated projects encompassing the road and axes development Giza governorate and the Marioutiya area to enable the facilitation of citizens’ movement.

Additionally, it underscored the establishment of a set of housing projects in6 October City, along with the October City Sports Complexes.