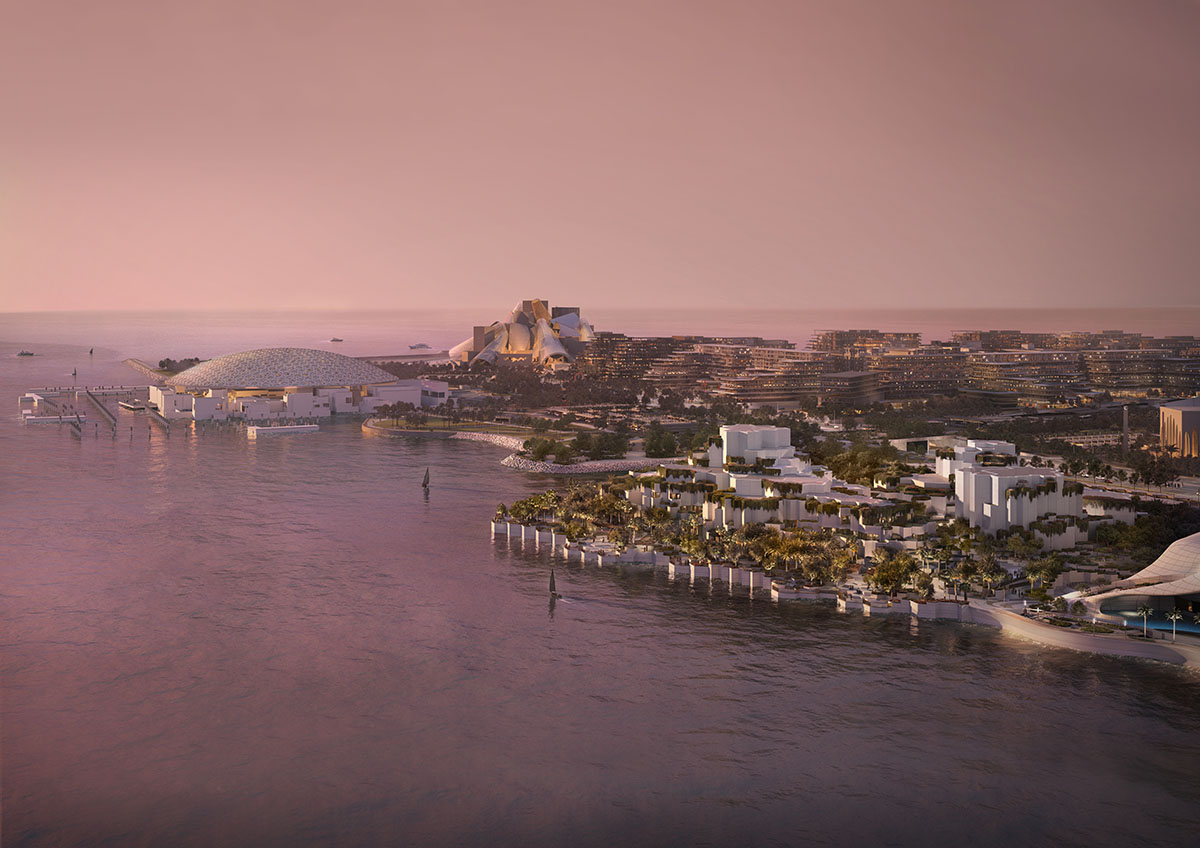 Mecanoo has unveiled design for the new Natural History Museum Abu Dhabi, United Arab Emirates, which is set to be "the largest of its kind" in the region.

The new museum will be home to some of the rarest specimens on the planet including the world-famous 11.7-meter-long ‘Stan’, the Tyrannosaurus rex, which is known one of the best preserved and most studied fossils of this iconic predator from the Late Cretaceous Period.

Announced by the Department of Culture and Tourism - Abu Dhabi (DCT Abu Dhabi), Mecanoo's new museum, located in the Saadiyat Cultural District, will be added to the diverse cultural institutions and museums in the same district, including Pritzker-prize winning architect Jean Nouvel's Louvre Abu Dhabi, Foster + Partners' upcoming Zayed National Museum and Frank Gehry's Guggenheim Abu Dhabi, as part of Abu Dhabi’s ambitious plans to position the emirate as a centre for culture, arts and creativity.

The new museum is currently under construction ons its and it is expected to be completed at the end of 2025. The new museum is aimed to become as one of the world’s leading cultural centres. 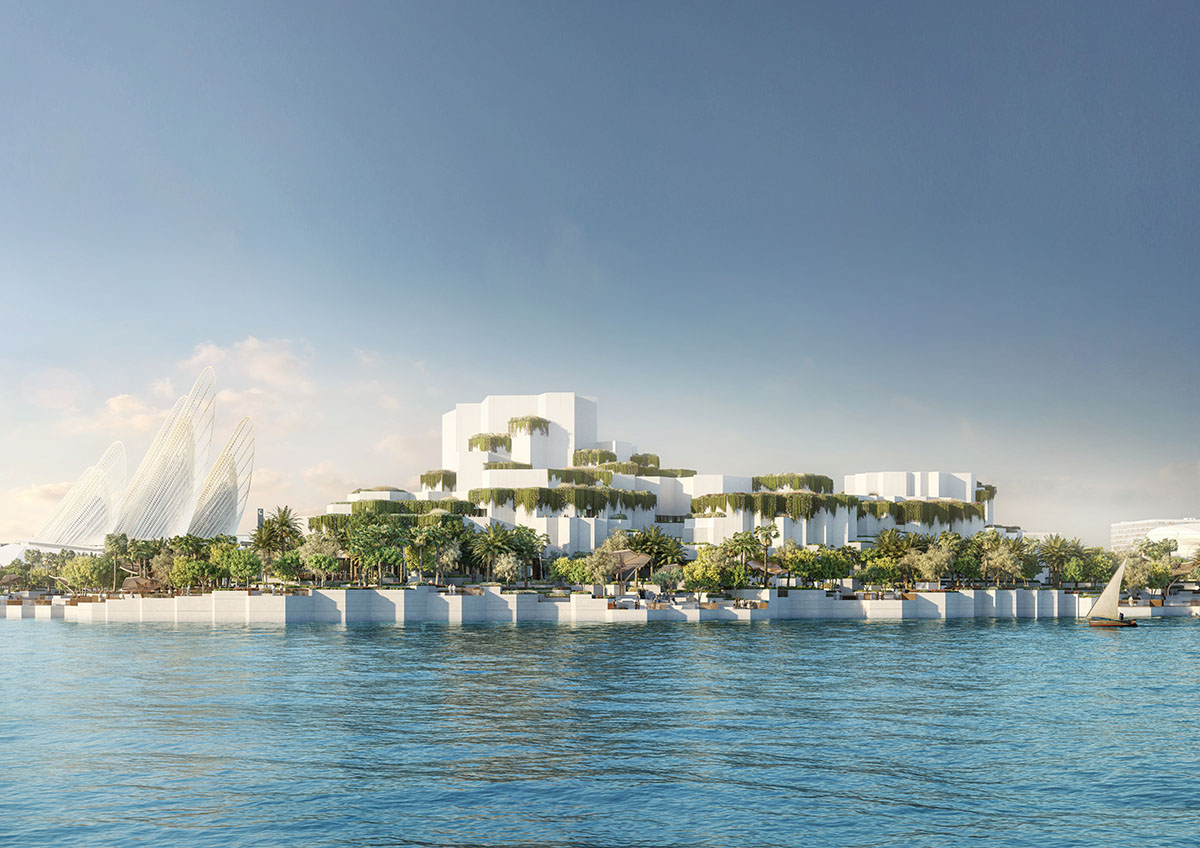 The new complex will be built on a site across Jean Nouvel's Louvre Abu Dhabi museum and will encompass an area of more than 35,000 square meters.

The programme of the museum will contain a series of gallery display areas, temporary exhibition spaces for special events and theatre facilities.

Inspired by the resonation of natural rock formations, the overall geometry of the museum will reflect the museum’s goal of "improving understanding of and engagement with the natural world".

In the project, Mecanoo uses every element of design with a specific geometry an overriding theme. The structures are conceived as pentagonal shapes resembling cellular structures. 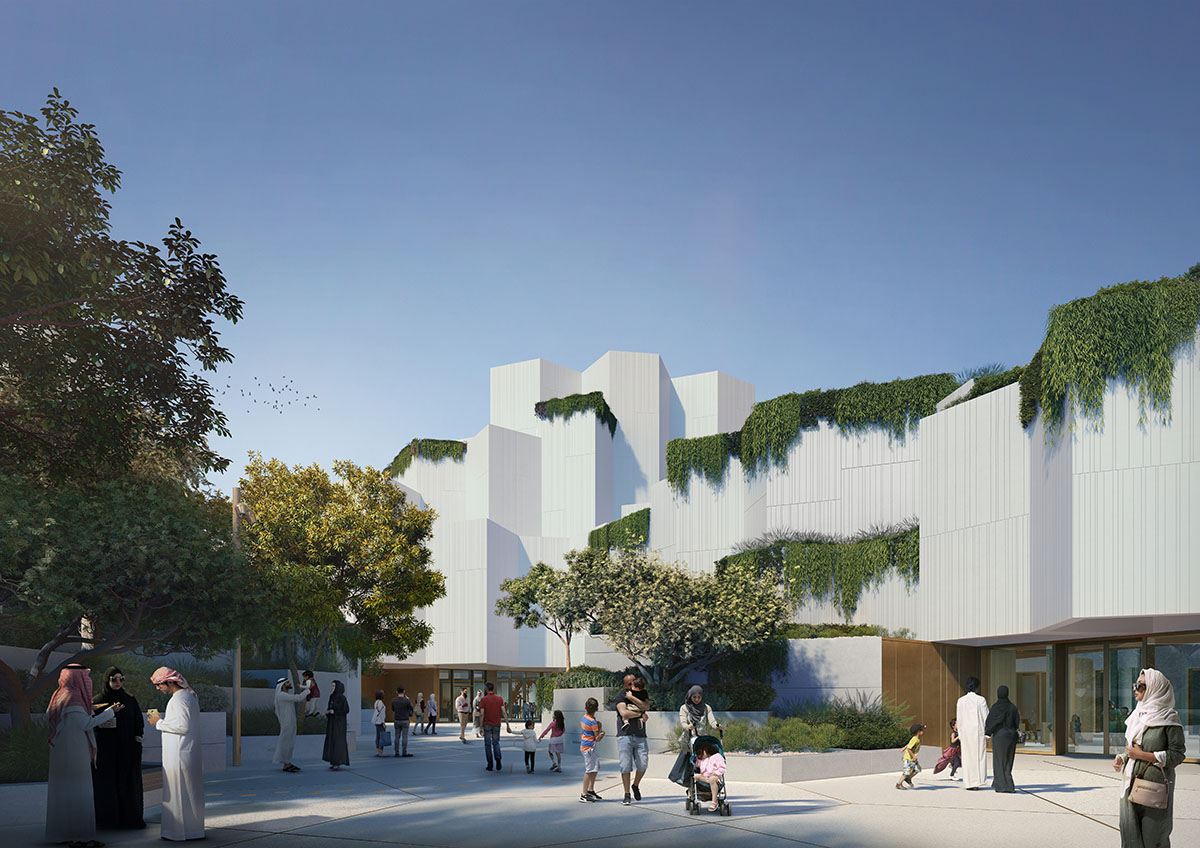 Mecanoo's project will also include some natural elements such as water and vegetation, are  seen as "potent symbols of life in the desert". "Enabling and marine works have commenced on the Natural History Museum Abu Dhabi construction site," stated in the press release.

The project is conceived and developed by the Department of Culture and Tourism - Abu Dhabi (DCT Abu Dhabi) in partnership with Miral, Abu Dhabi’s leading creator of destinations and experiences.

The Natural History Museum Abu Dhabi will be home to a scientific research and become an important teaching institution and an educational resource for learning about the evolving story of our planet, aiming to ignite a life-long passion for the natural world in visitors of all ages.

Tyrannosaurus rex is known by scientists around the world. Over the coruse of the years of scientific studies, ‘Stan’ have furthered our knowledge of countless aspects of T. rex.

Once the museum is complete, ‘Stan’ will have a new home at the Natural History Museum Abu Dhabi and "this 67-million-year-old dinosaur will be in the care of expert scientists, and will continue to contribute to education and research and inspire future explorers," added the press statement. Besides Stan, the museum's collection will also present numerous significant artefacts as part of its compelling curatorial vision.

"Natural history has a new home in Abu Dhabi. A new museum which tells the story of our universe through some of the most incredible natural wonders known to mankind," said HE Mohamed Khalifa Al Mubarak, Chairman of DCT Abu Dhabi.

"These are awe-inspiring gifts from nature that we are proud to share with the world – unlocking millions of years of knowledge to not only advance scientific discovery but to inspire our children to protect our planet’s future."

"As we nurture a new generation of global advocates that are incredibly curious and passionate about natural history, we are fulfilling our vision to enrich lives and make Abu Dhabi the place for research, collaboration and discovery," HE Al Mubarak added. 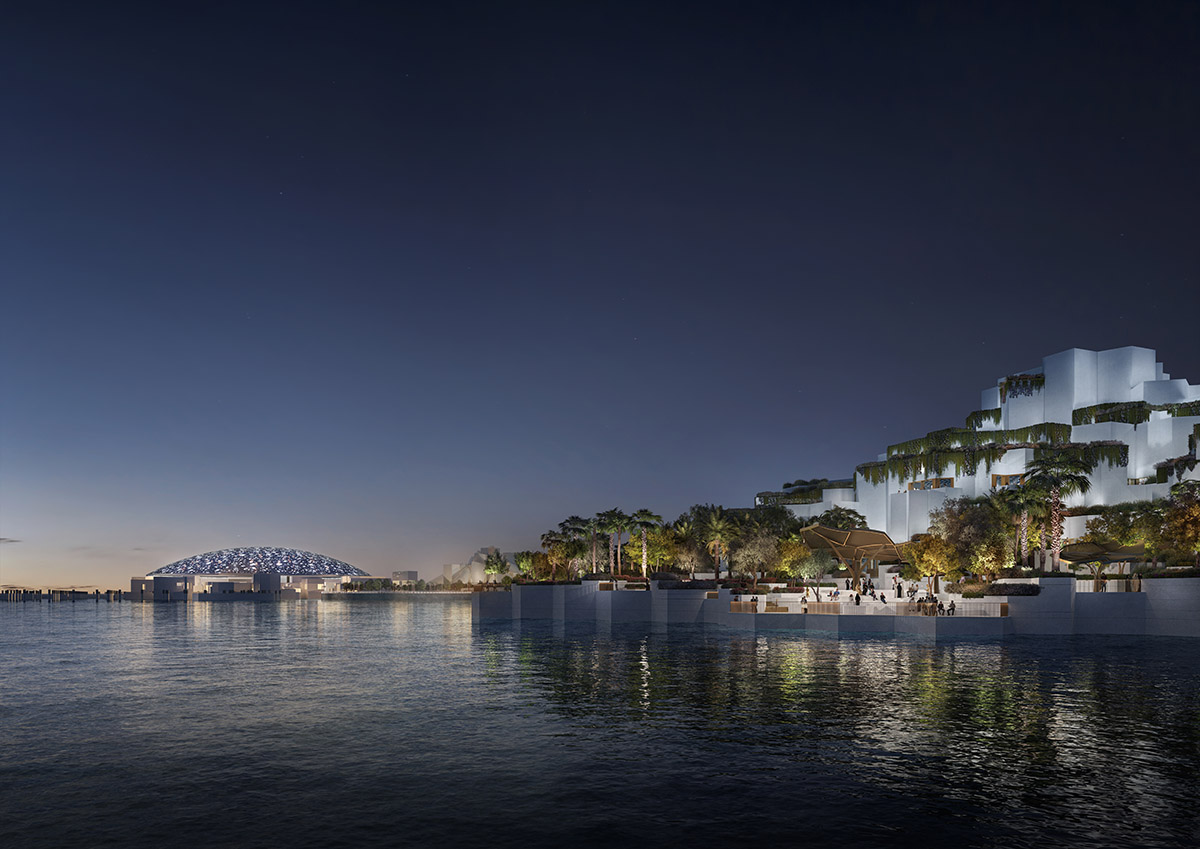 The Saadiyat Cultural District will soon also include the Zayed National Museum, the national museum of the UAE; Guggenheim Abu Dhabi, focusing on global Modern and Contemporary art; and the Abrahamic Family House, which will comprise three religious spaces in one place – a mosque, a synagogue and a church – to inspire and nurture acceptance and peaceful coexistence among people of all faiths.

The press statement also added that "The Natural History Museum Abu Dhabi will offer employment opportunities in the emirate and on the wider national and regional levels, with curators set to be appointed to cover the full spectrum of natural sciences."

"In addition, it aims to attract and develop young talent as part of Abu Dhabi’s drive to accelerate the culture and creative industries."

Foster + Partners' Zayed National Museum, the national museum of the UAE, Frank Gehry's Guggenheim Abu Dhabi - which is set to be opened in 2025 - focusing on global modern and contemporary art and Adjaye Associates' new Abrahamic Family House, which will comprise three religious spaces in one place - a mosque, a synagogue and a church in the Saadiyat Island.

All images courtesy of Mecanoo.