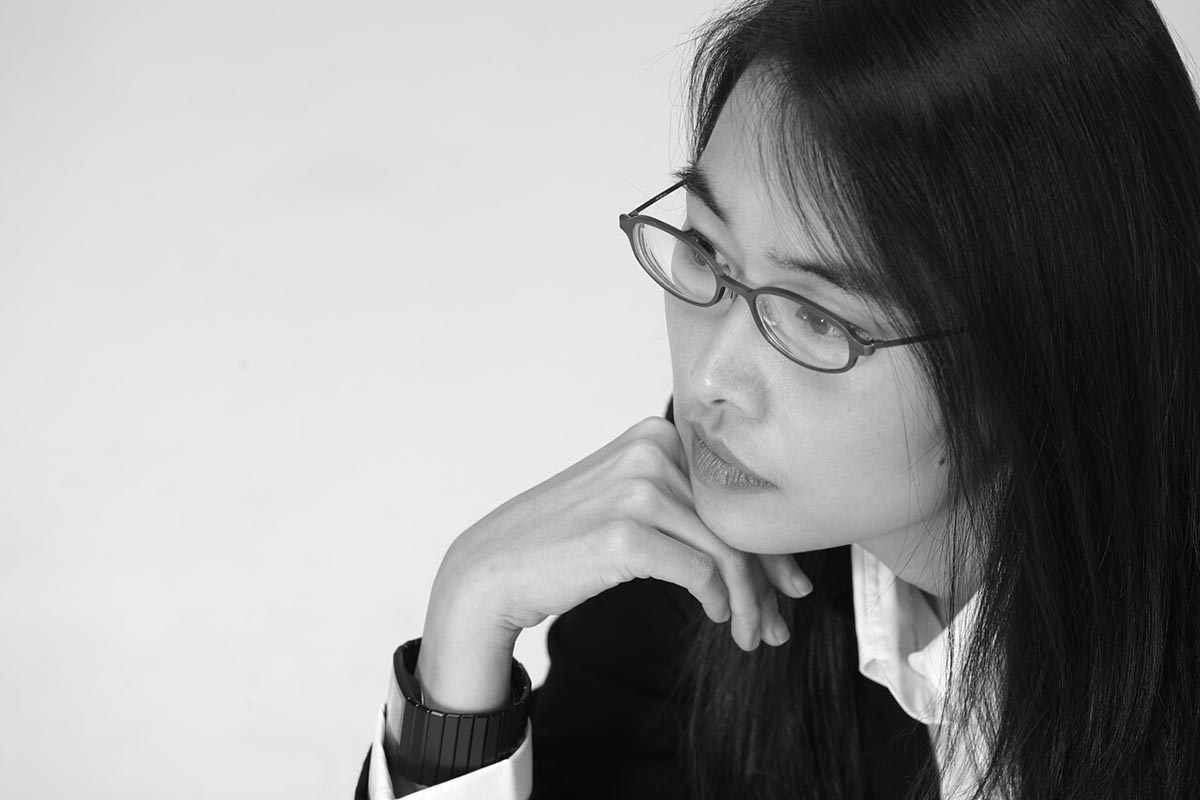 Professor Li Xiangning, Dean of the College of Architecture and Urban Planning (CAUP), welcomed Hu on behalf of the college. Rossana Hu is the first woman appointed to this position at Tongji University.

"I am extremely honored to be appointed this position," said Hu.

"Not just because it is an amazing opportunity to be teaching in this top institution, but also the close proximity I will have with the best thinkers and doers in China's architecture realm. For almost 20 years, I have been watching Tongji University from the ‘outside’," Hu added. 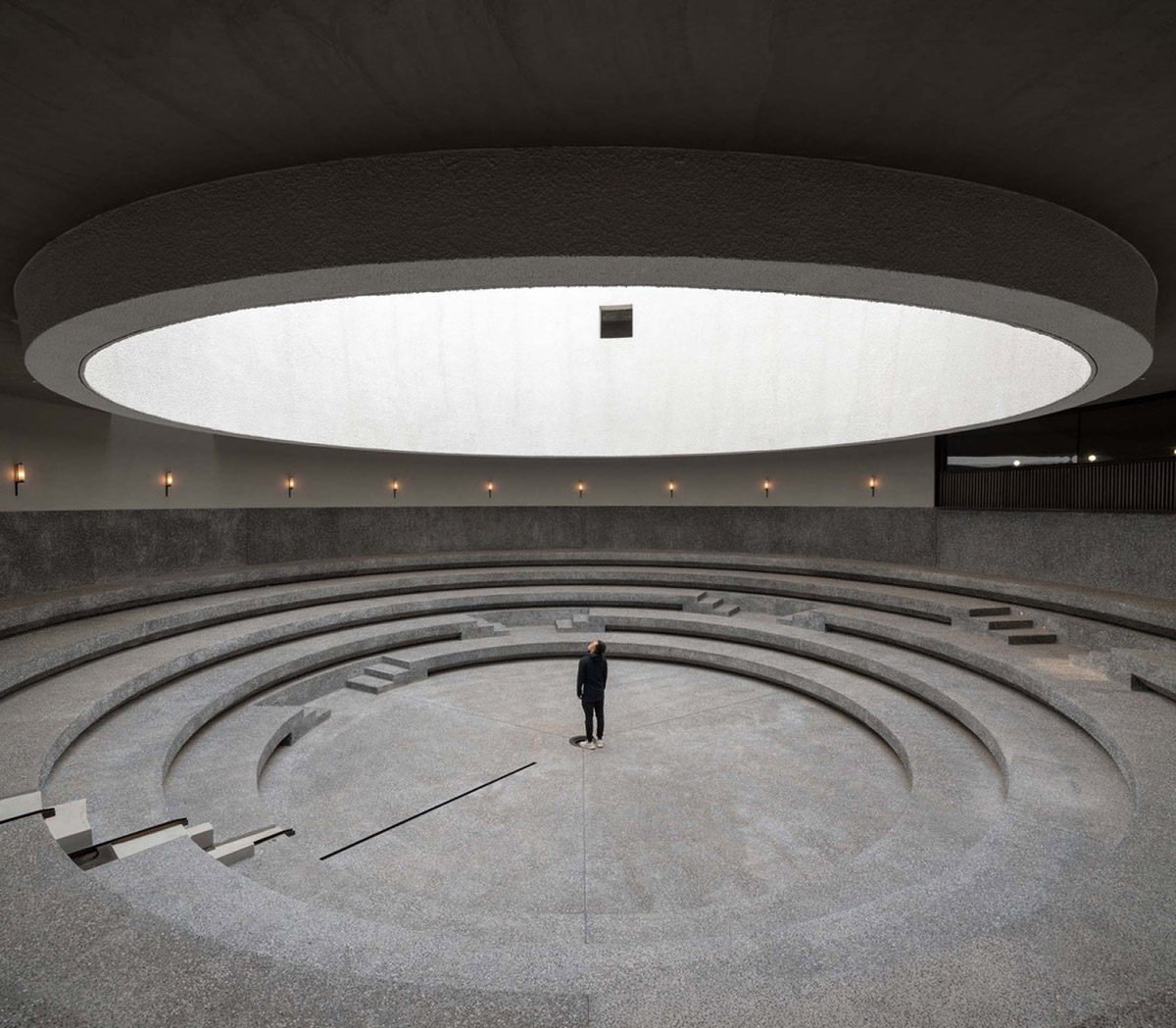 "Hu will bring a diverse and global perspective to the school"

CAUP is known for its "openness and inclusivity", and implements a teaching method that combines theory and practice.

Professor Li believes that "in a flexible pedagogy, with the hope that the discipline of architecture can continually respond to an uncertain future and thereby create ever more social value."

Professor Li also remarked, "As Hu brings a diverse and global perspective to the school, through the dialectic examination of such fundamental issues as the boundaries of the discipline, the social value of architecture, and the future of urban development, more channels of international communication are sure to open up for architectural research and teaching at Tongji."

Rossana Hu is the co-founder of Neri&Hu Design and Research Office in Shanghai with Lyndon Neri since 2004. Since then, Hu has become a key figure that reinforces the core vision of the studio "to respond to a global worldview incorporating overlapping design disciplines for a critical paradigm in architecture, while believing strongly in research as a design tool, as each project bears its unique set of contextual issues." 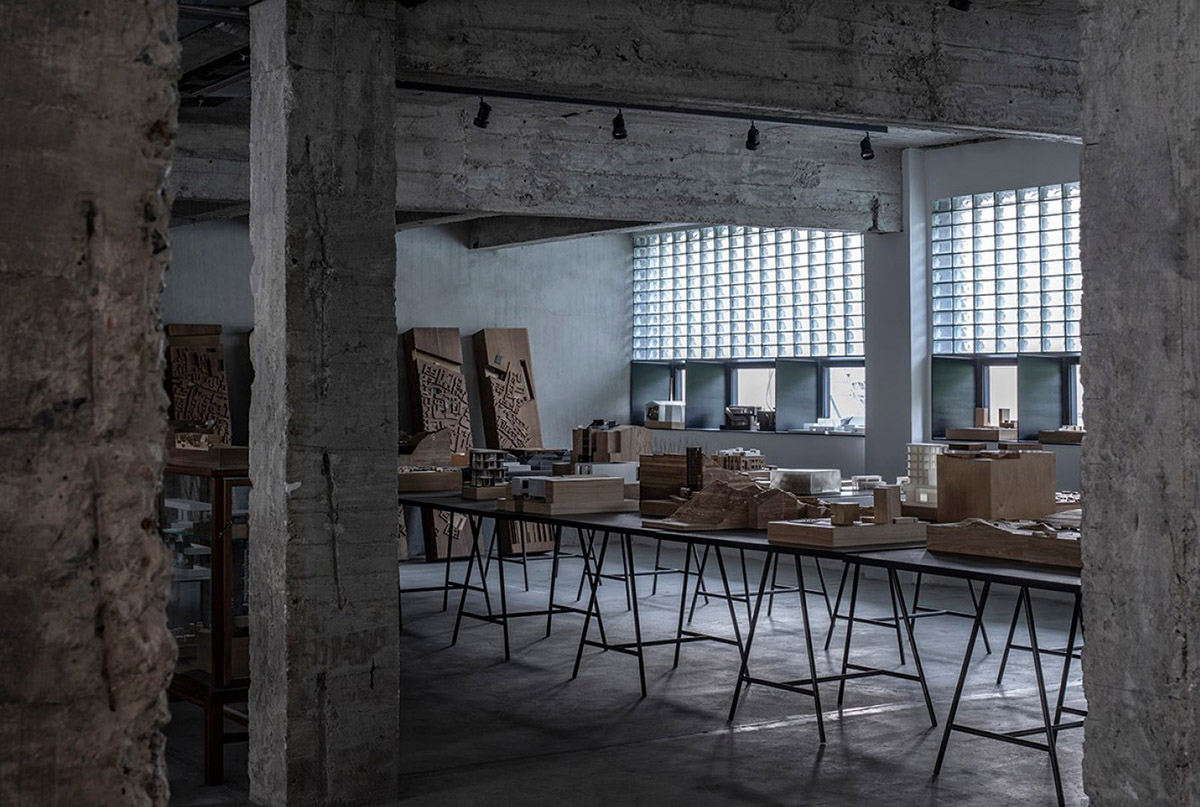 Hu is also the Founding Partner of Design Republic, a platform for creative exchange that integrates culture, design, education and exhibitions.

According to Rosanna Hu, architecture "will continue to be a powerful tool for cultural and social invention, and become more and more de-materialized and de-formalized". Hu and her partner Lyndon Neri believe that the artifacts of the past always impact the new ways of thinking and architectural embodiment.

"We see design as not just a tool for creating useful or beautiful things, but we see design as a tool of social change and cultural expression," said Rossana Hu in an exclusive interview of World Architecture Community by WAC's China Country Reporter Flora Jing Lin Ng.

"We also want to challenge the norm, ask questions that have not been asked, and perhaps offer answers that are not the typical," she added.

Rossana Hu has given many lectures and collaborated with CAUP for exhibitions between 2014 and 2017. In 2016 and 2017, Hu was invited to participate in the exhibitions "Towards a Critical Pragmatism: Contemporary Architecture in China" at Harvard Graduate School of Design and "Living in Busan, Living in Shanghai" at Busan International Architectural Culture Festival, both curated by Professor Li.

In 2021, Neri&Hu presented its solo exhibition, called Works in Permanent Evolution", at CAUP, which centered on themes of temporal continuity and historical memory. 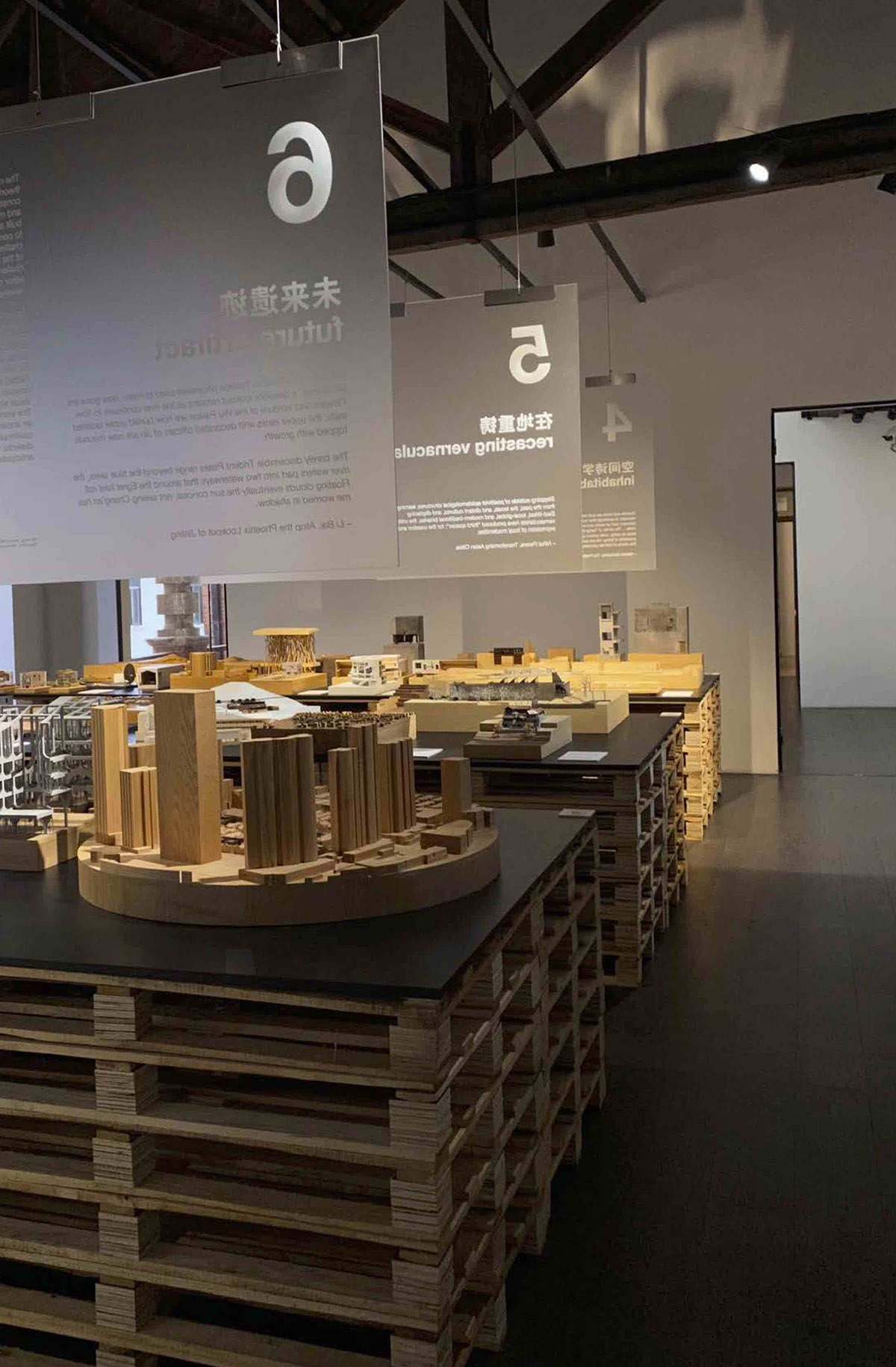 "I have admired the talents in the school, both teachers and students," Hu added regarding her appointment.

"I have heard many distinguished architects speak here and benefited from this community of scholars and practitioners, and now as I witness Tongji University extending its reach and embark on a global vision for its future, I am delighted to be a part of this effort of opening up, transcending boundaries, and responding to social, technical, and environmental problems at large while embracing communities at the home front, so that we as architects can integrate better with our city and the world beyond."

Her research often grapples with topics that pertain to the interactions between history, culture and spatial construction, such as The Future of the Past, Reflective Nostalgia: Alternative Futures for Shanghai's Shikumen Heritage, De/constructing Cultural Tourism—Ke Zhan (Traveler's Rest Stop). Hu's publications include Thresholds: Space, Time and Practice (2021), Neri&Hu Design and Research Office (2017), Persistence of Vision (2007) and Design Manifesto (2006–).