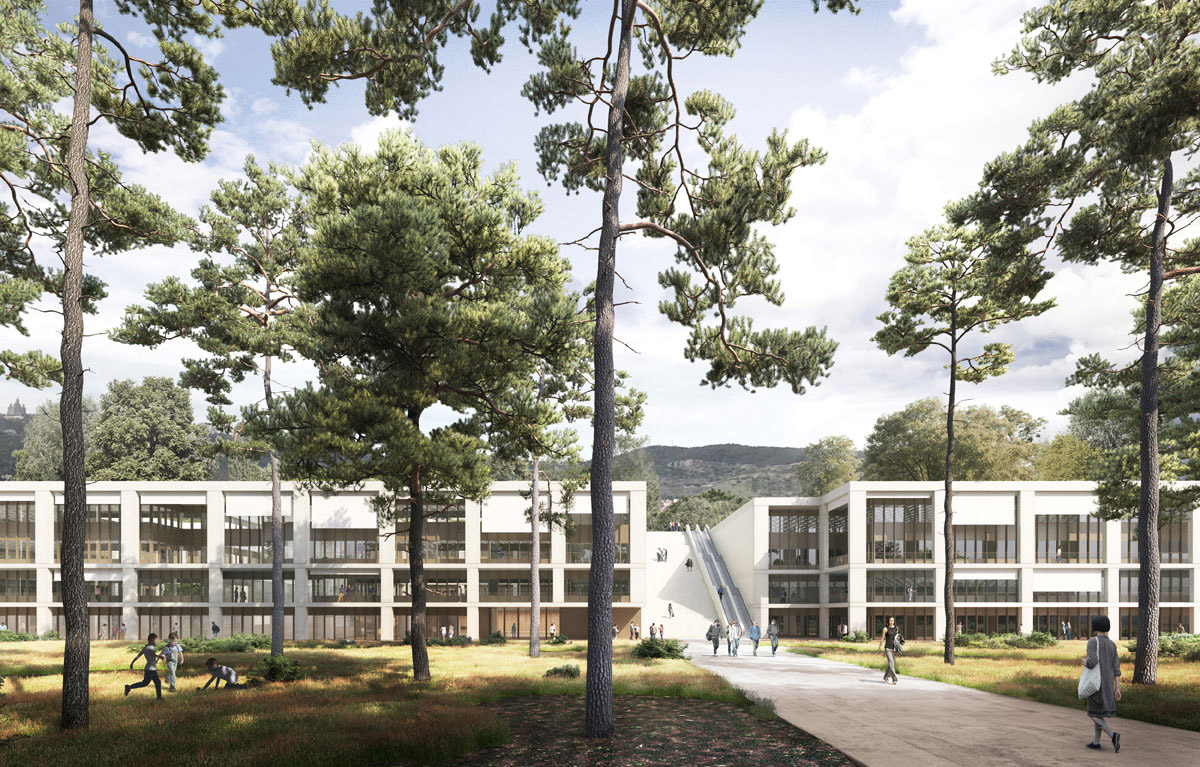 The Vall d'Hebron Research Institute (VHIR), a leading body in biomedical research both in Catalonia and in Spain with more than a thousand researchers, will finally have a new building to support further advancements in biomedical research. Following the Catalan government’s announcement late last year, the construction began in September and will launch in March 2023. The new VHIR building will be located the Vall d’hebron campus in Barcelona in a previously unused plot that housed the hospital's laundry and kitchen. 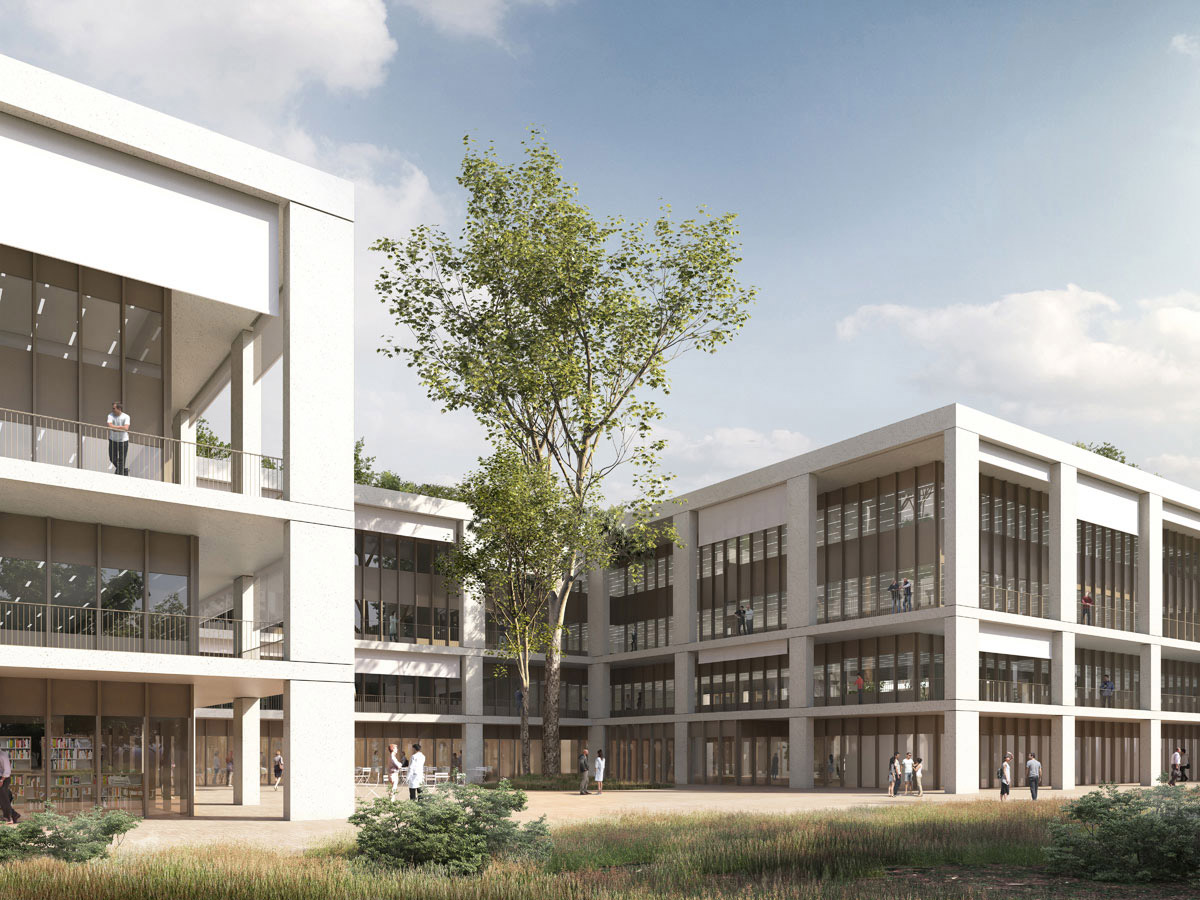 The director of the institute, Joan Comella, stressed at a press conference that "this building must allow the medicine of the future to be carried out". Comella revealed that the future building will house technology that does not currently exist in the institute. The new facilities will make it possible to carry out cutting-edge procedures such as gene therapy which allows the patient's genetic information to be edited or modified and nuclear medicine which uses small amounts of radioactive materials called radiotracers that are generally injected into the bloodstream, inhaled or swallowed, among others.

The new facility will allow the most cutting-edge treatments

Research is one of the priority areas of the Catalan government, drawing from that enormous research potential especially in the life sciences, something that generates more than 300 million annual revenues, according the region’s minister of health.

A high level of excellence in research requires a building that is "up to the task" however, this is hampered by current space limitations. Thus, at 16,757 total square meters, the new building will have an area twice the size of the existing space currently allotted for research and will not only house bio-research equipment but more importantly, consolidate different research spaces and enable researchers to work together as they are currently located in five different buildings on campus.

The research center is situated within the Vall d’hebron campus in between the hospital and the university. Thus, the main challenge of the project is to connect and establish synergy, accessibility and permeability among existing buildings and adjacent neighborhoods. BAAS Architecture’s main idea is transform the current “maze” of buildings into an urban park that addresses the accessibility problems through a vertical axis "columna vertabral" bridging the uneven levels with escalators and then construct flat promenades at different levels that horizontally cross the park and connect it with the surrounding buildings and adjacent Montbau and Sant Genis districts. These horizontal axes also create zones that will divide the university, research area and the hospital.

The strategy also includes removing significant vehicle traffic through major car parking clusters in the lower part of the complex and next to the research building including the array of public transport stops on the entrance plaza. The plan encompasses the creation of an atrium construction next to the main building as the great gateway into the complex. 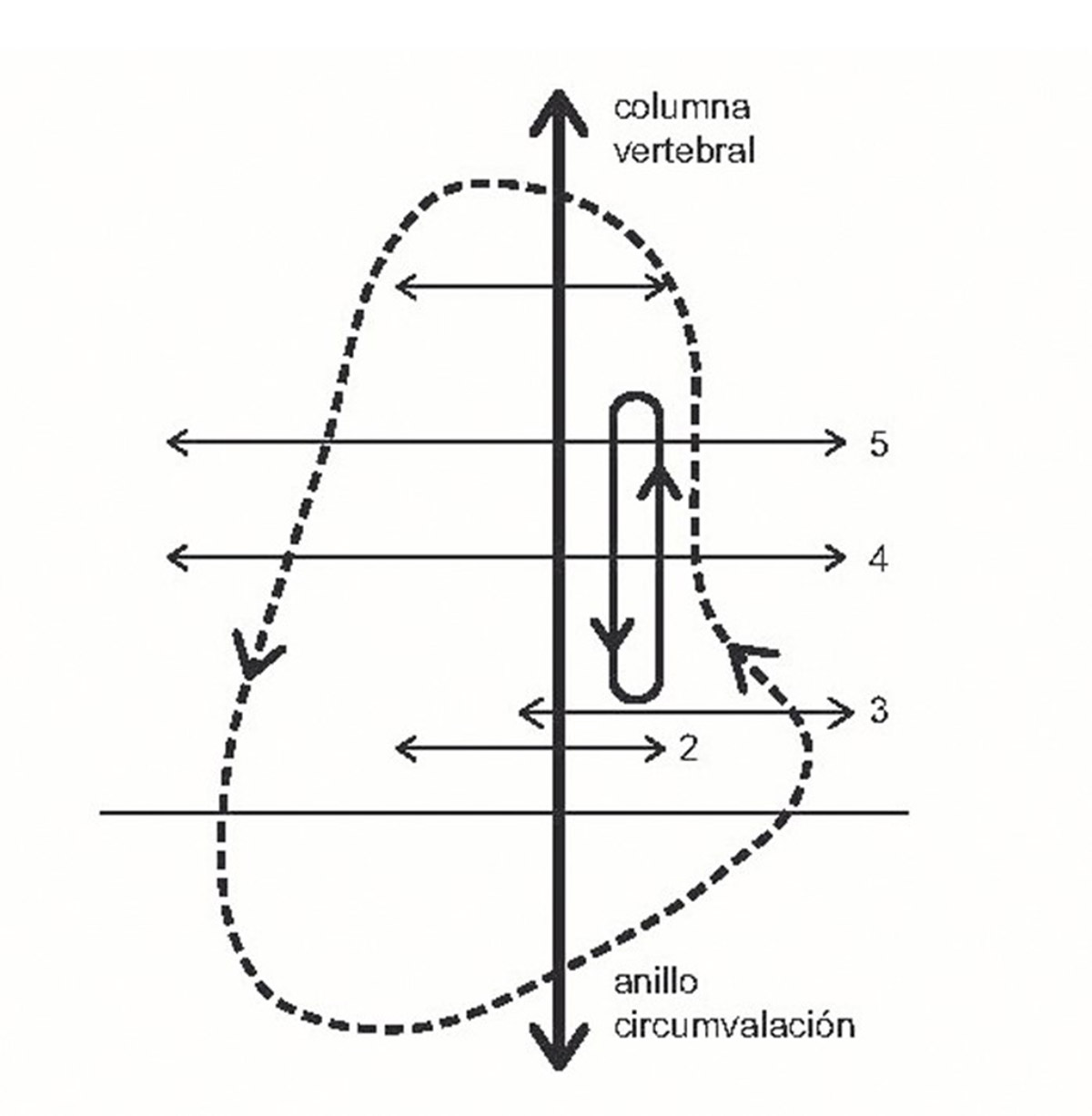 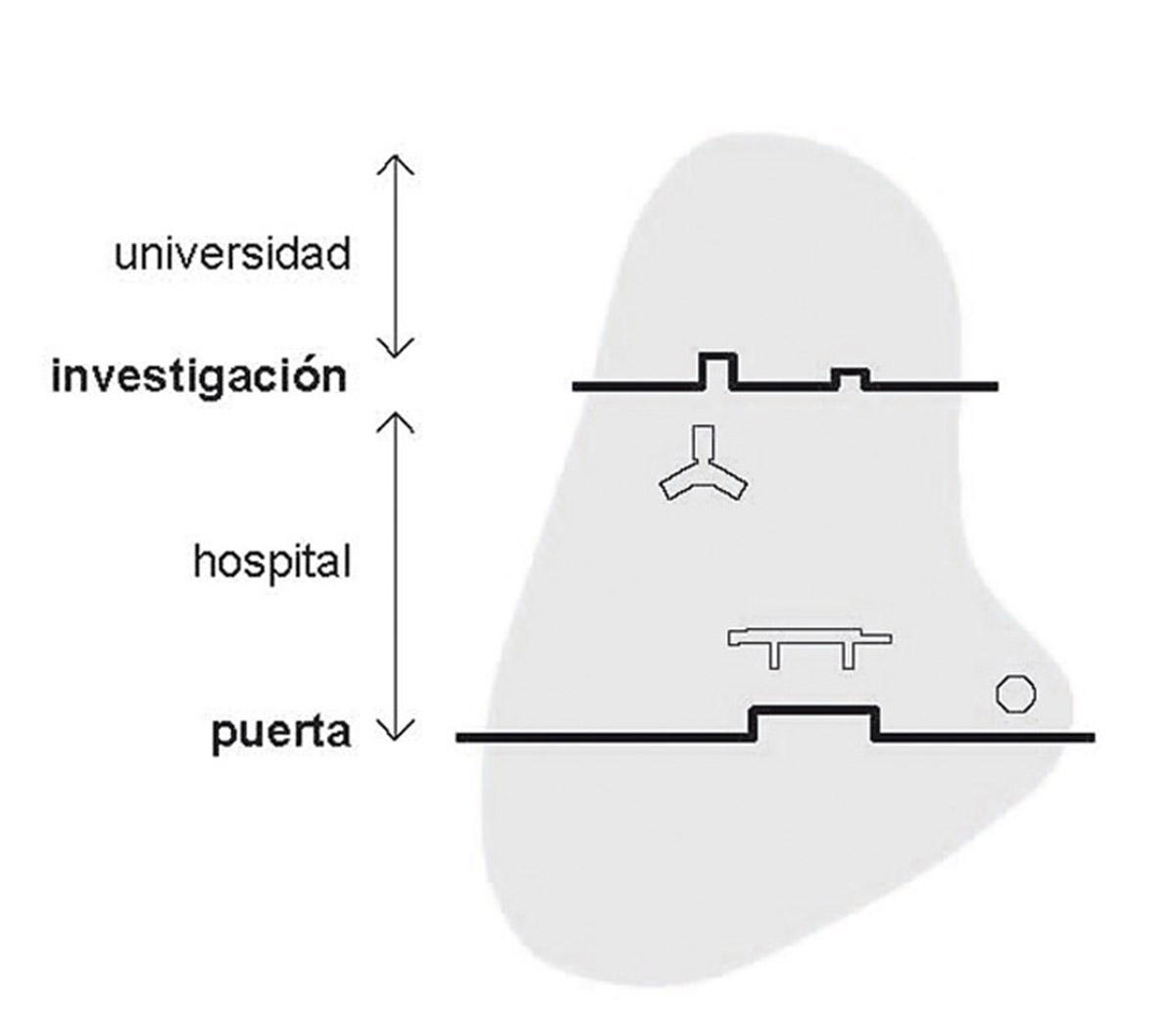 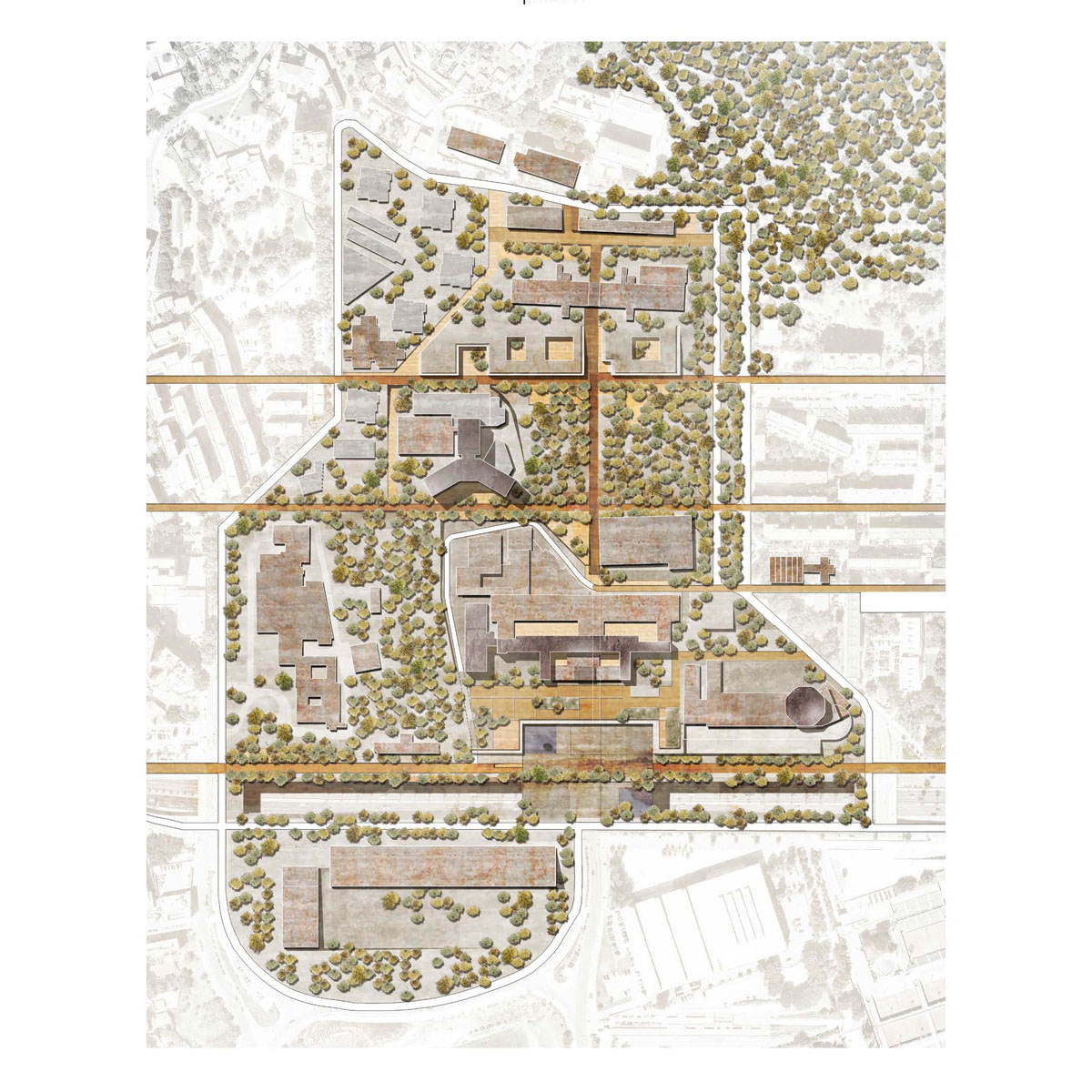 The building design incorporates typical Mediterranean elements: walkable flat roofs, courtyards, terraces and balconies inherent to Barcelona’s climate and culture, as well as seeking to give a whole different definition to research and development space that not only focuses on the nature and functions of the work itself but also the social and leisure aspects. 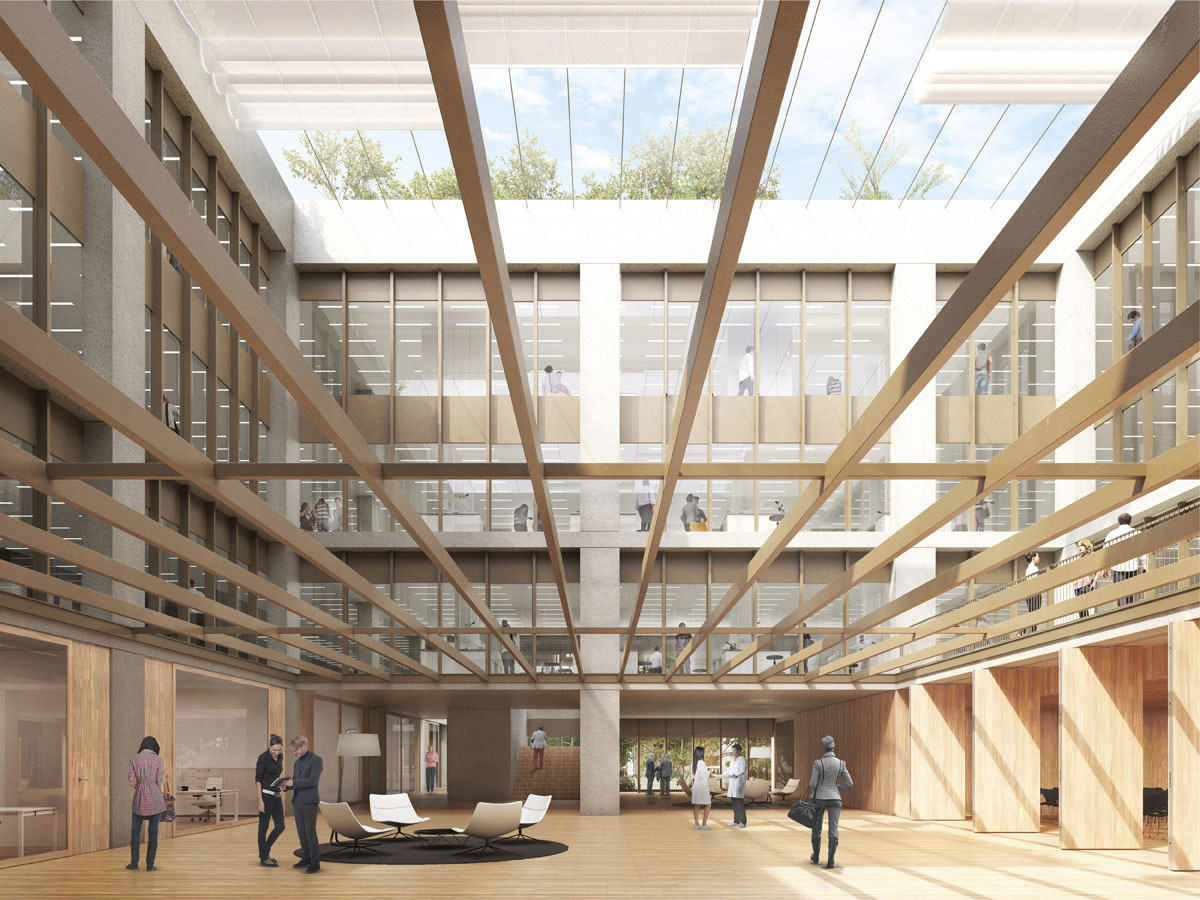 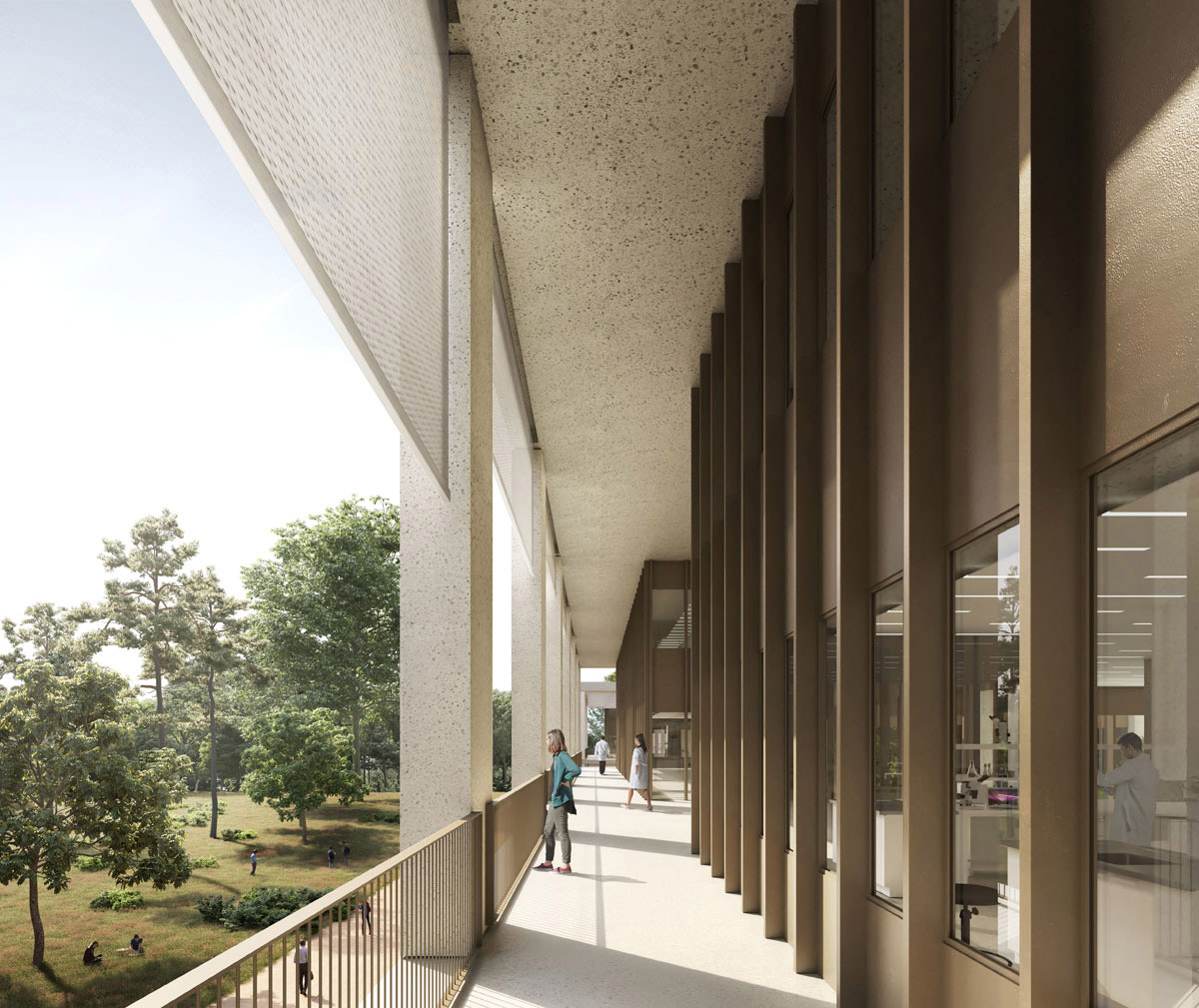