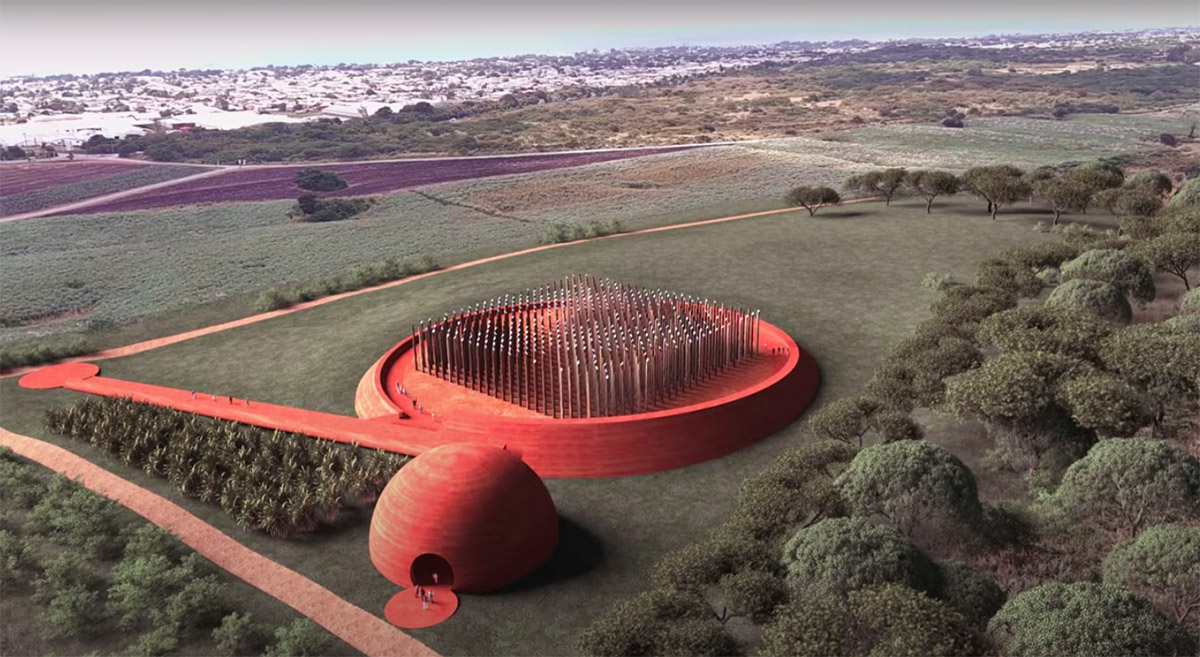 Ghanaian-British architect David Adjaye, the founder of Adjaye Associates, has been commissioned to design the new Barbados Heritage District in Newton Plantation outside of the country's capital.

Officially announced at a press conference by the Prime Minister Mia Amor Mottley on December 3, the new Barbados Heritage District will include a memorial, a major global research institute, and a museum, dedicated to accurately recounting the historic and contemporary impact of slavery on Barbados and on the lives of individuals, cultures, and nations of the Western hemisphere. 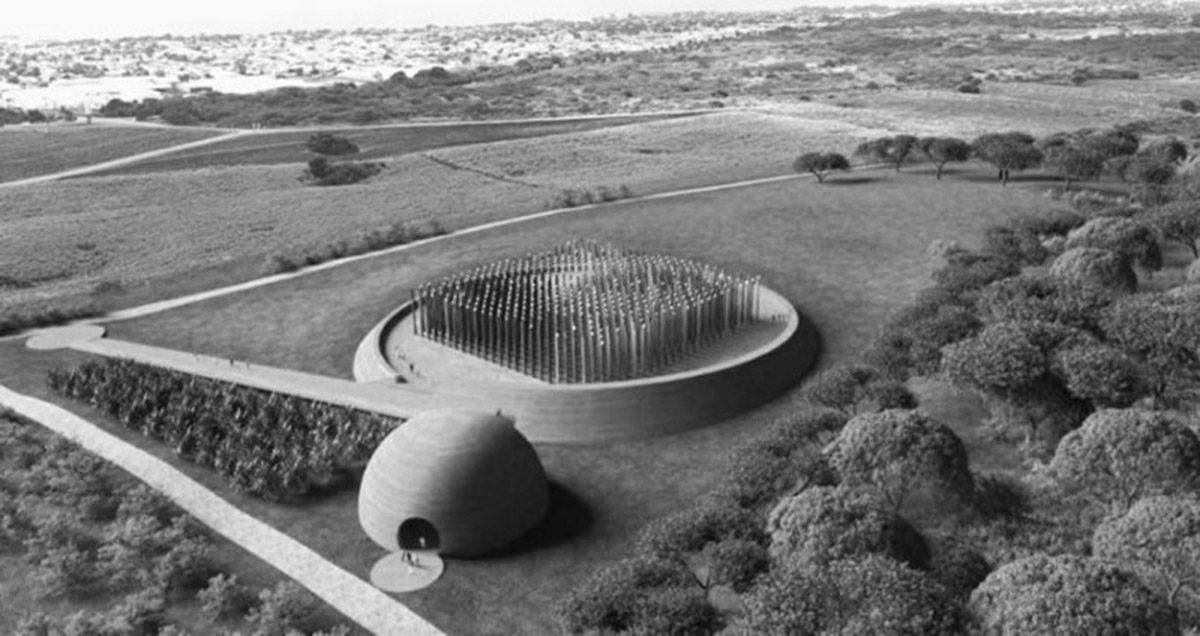 Rendering of the Newton Enslaved Burial Ground Memorial, which will anchor the Barbados Heritage District

Planned to break ground on November 30, 2022, on the first anniversary of Barbados' status as a Parliament Republic, the project will begin with the development of a memorial to the nation's enslaved ancestors.

The District's research institute will document Barbados' pivotal role as the harrowing portal through which millions of enslaved Africans were forced to the Americas.

In the wake of Barbados' transition to a Parliamentary Republic, the Barbados Heritage District will also serve as a cornerstone and catalyst for the ongoing development of Barbados' independent identity, culture, and place on the world stage. 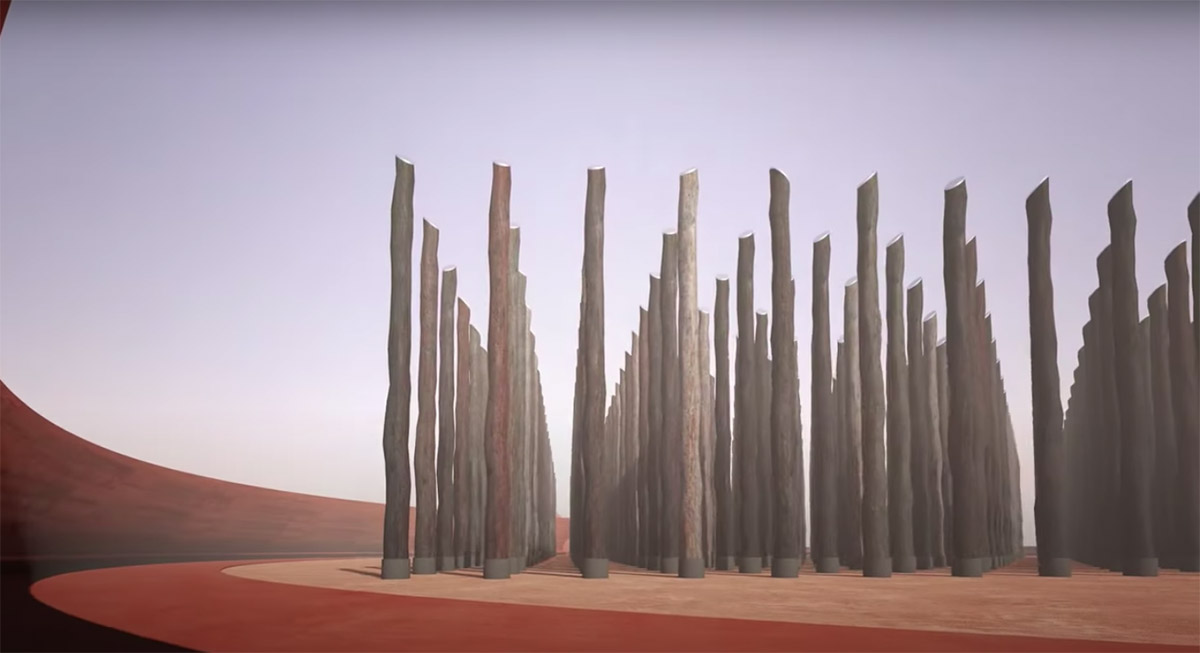 The Barbados Heritage District will be realized in phases

The Newton Enslaved Burial Ground Memorial will be realized as the first phase of the project. The memorial will be a monument to the nation's enslaved ancestors that will serve as a place of remembrance, honouring those individuals impacted by the effects of forced migration.

Located at the Newton Burial Ground, the memorial will "provide the emotional, intellectual, and spiritual framework for the scholarly research and public programs that the future centre will generate," stated in a press release.

"Upon completion, it will be the first research institute and resource centre of global stature based in the Caribbean dedicated to exploring the history and enduring impact of slavery and forced migration on the world."

Situated adjacent to the Newton Enslaved Burial Ground, where the remains of 570 West African slaves were uncovered through a LIDAR study, the memorial will demarcate a site of tragedy and trauma and transform it into a charged place of commemoration, remembrance, and connection.

Aligning the sacred landscape with notions of renewal and rebirth, the memorial addresses a traumatic past whilst celebrating the potential for new futures through an inherently African design in which the cycle of birth to death, born from the Earth and returning, becomes manifest and mediated through architecture.

"Drawing upon the technique and philosophy of traditional African tombs, prayer sites and pyramids, the memorial is conceived as a space that contemporaneously honours the dead, edifies the living, and manifests a new diasporic future for Black civilization that is both of the African continent and distinct from it," said David Adjaye. 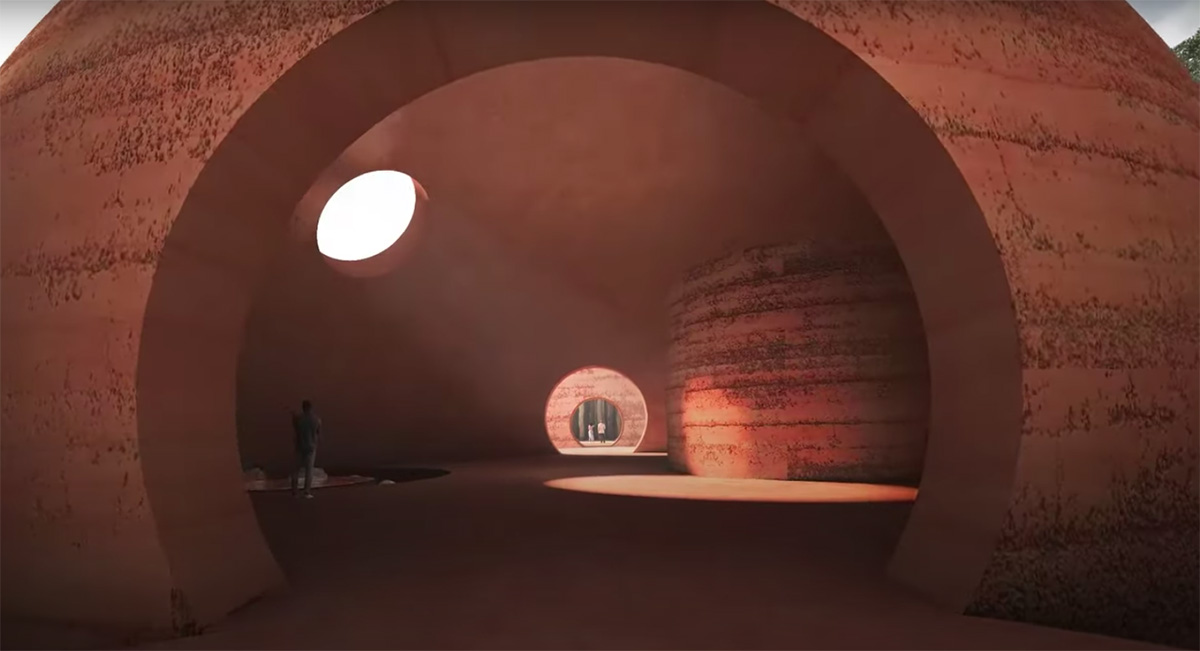 The project will feature "a monolithic dome pavilion"

From the roadside entry point to the site, the visitors will start their journey within a monolithic dome pavilion where historical information about the burial ground and slave trade will be presented.

Adjaye uses three earthly elements: the dome is composed of the red laterite earth and is punctuated by an oculus that frames views of the cosmos, and an aquifer that connects to the water underneath the site.

Flanked by a field of sugarcane, the southern entry point to the memorial is defined by a gently ascending ramp that floats above the earth and guides visitors towards the memorial structure. A nod to the descendant forest region of West Africa, the memorial is composed predominantly of red mineral earth and timber.

The memorial will present "a square field of vertical timber poles"

At the highest point of the sloped site, there will be the memorial that culminates in a circular mound composed of Barbadian rammed earth which frames a square field of vertical timber poles.

As a means of physicalizing and commemorating the enslaved buried below this sacred earth, the field is punctuated by 570 individual timber beams each capped with circular brass plates oriented towards the sun to catch the Barbadian light.

The juxtaposition of a square field within a primary circular form, and the orientation of each timber beam creates a tapestry of interconnected mutations. Both metaphorically and physically, there is an unlocking of connections-a triadic view of the Caribbean waters, extending out to the African continent and up towards the cosmos.

Along the perimeter of the memorial, a floating bench provides a moment for individual reflection, observation, and respite. In contrast, a void defines the centre of the timber colonnade, providing opportunity for libations, ceremonies, and secular events.

The duality embedded within this ethereal landscape is heightened as the architecture balances earth and sky, water and land, the ancestors and the living, this world and the next.

The Barbados Archives encompass tens of millions of pages of documents of the Trans-Atlantic Slave Trade that trace the gut-wrenching stories of innumerable women, men, and children captured in Africa, brought by ship to Barbados, and sold to colonial enslavers on the island and throughout the Americas.

Articulating Barbados' national identity and dating back nearly 400 years, these materials-which include ship registers, sales ledgers, marriage licenses, and manumission papers, among many other documents and records-comprises one of the world's largest catalogues of the British Trans-Atlantic Slave Trade.

It will enable Barbados to authoritatively map its history in lasting, healing, and powerful ways, unearthing the as-yet untold heritage embedded in centuries-old artifacts revealing Barbados' history and trajectory into the future.

Adjaye Associates is currently working on a major initiative, Agenda 111, a project will transform Ghana’s district hospitals in 101 locations in different urban and rural settings across the country. The firm is also designing    a red-pigmented Africa Institute Campus in Sharjah and the firm completed Cherry Groce Memorial Pavilion in Brixton.