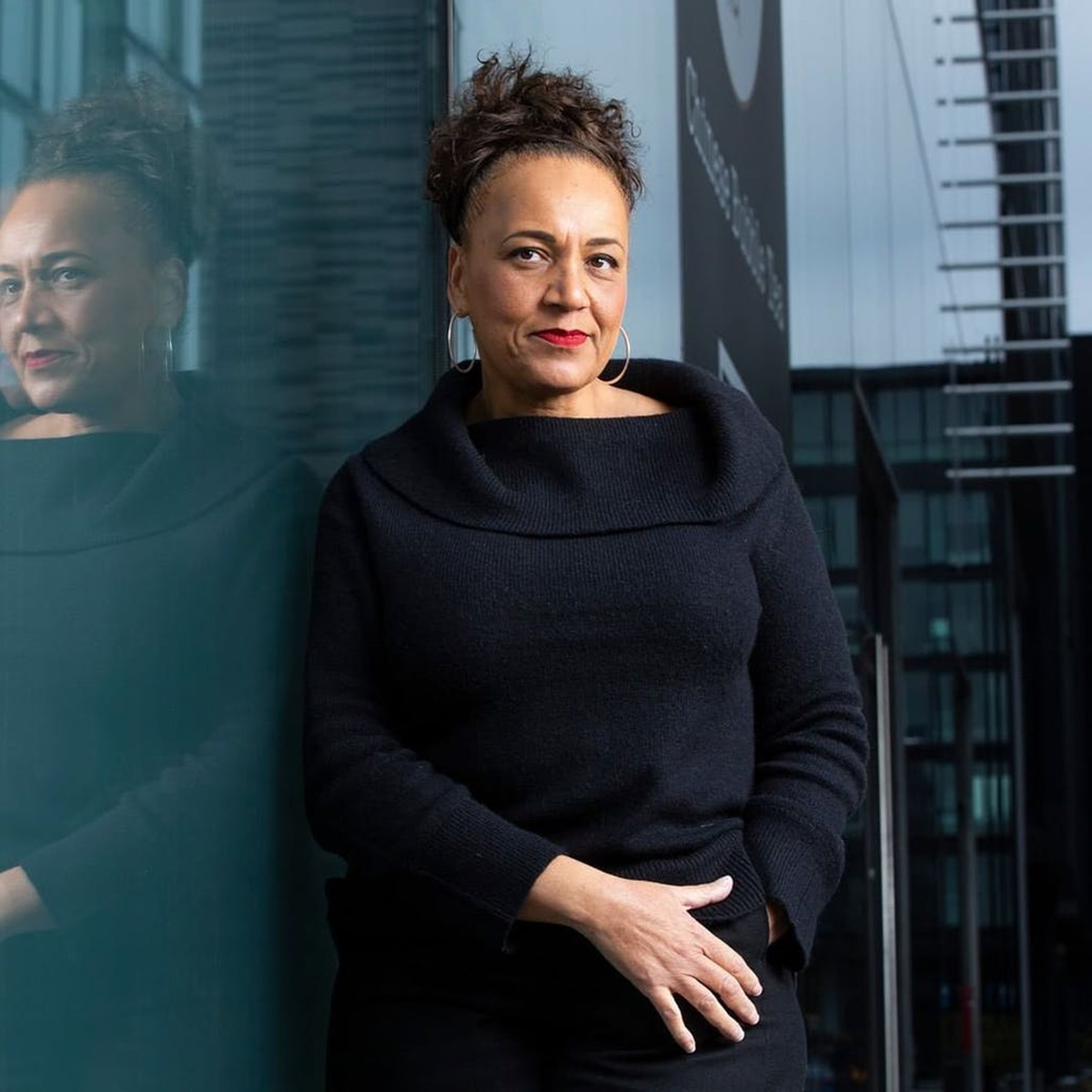 Ghanaian-Scottish architect, academic, and novelist Professor Lesley Lokko has been appointed as curator of the 18th International Architecture Exhibition in the Venice Architecture Biennale 2023.

The Venice Architecture Biennale 2023 will be held from Saturday 20 May to Sunday 26 November, 2023.

Lokko, is the first black architect to curate the biannual Venice Architecture Biennale, and is the third woman to lead the exhibition, following Kazuyo Sejima's appointment in 2010 and Yvonne Farrell and Shelley McNamara in 2018.

Lokko's name was selected by the Board of Venice Architecture Biennale on Tuesday, December 14th upon the recommendation of President Roberto Cicutto, who was appointed as the new President of the Venice Biennale in 2020.

"A new world order is emerging"

"After two of the most difficult and divisive years in living memory, architects have a unique opportunity to show the world what we do best: put forward ambitious and creative ideas that help us imagine a more equitable and optimistic future in common.

Speaking to you from the world’s youngest continent, I would like to thank President Cicutto and the entire team of La Biennale di Venezia for this bold, brave choice," added Lokko in her statement.

Lokko is a leading figure in contributing architectural education

In 2015, she also founded the Graduate School of Architecture at the University of Johannesburg, South Africa, a 100-student program is directed by Lokko's leadership.

She was awarded a number of awards for contributions to architectural education, the RIBA Annie Spink Award for Excellence in Education 2020, the AR Ada Louise Huxtable Prize for Contributions to Architecture 2021 are among them.

For the past thirty years, Lokko's work in both architecture and literature has focused on the relationship between race, culture, and space.

"Africa is increasingly becoming a laboratory of experimentation"

"The 17th International Architecture Exhibition confirmed, perhaps definitively, the need to represent a discipline so closely intertwined with the needs of humanity and the planet in general," explained President Cicutto.

"The curators of the Biennale’s International Exhibitions have always tried, through the vision of the participants they invite, to afford us as comprehensive an overview as possible of the themes and projects which are suitable for dealing with future scenarios."

"The appointment of Lesley Lokko as curator of the 18th International Architecture Exhibition is a way of welcoming the gaze of an international personality who is able to interpret, through different roles, her own position in the contemporary debate on architecture and cities, which takes as its starting point her own experience immersed in a continent that is increasingly becoming a laboratory of experimentation and proposals for the whole contemporary world.

"I believe that this immersion in reality is the best way to dialogue with the questions raised by the 2021 Exhibition curated by Hashim Sarkis," Cicutto stated.

Lesley Lokko was appointed as dean of the Bernard and Anne Spitzer School of Architecture (SSA) at The City College of New York (CCNY) in June, 2019 but she left her role in 10 months due to "crippling workload and a lack of empathy for black women" in October, 2020. Later, she founded the African Futures Institute in her home country, Accra, Ghana.

In 2004, she made the transition from architecture to fiction with the publication of her first novel Sundowners (Orion), following up with further novels. Her thirteenth novel, The Lonely Hour, is forthcoming in 2023 from Pan Macmillan.

She is currently a founding member of the Council on Urban Initiatives, co-founded by LSE Cities, UN Habitat and UCL Institute for Innovation and Public Purpose; a UCL Press Series Guest Editor and a Visiting Professor at the Bartlett School of Architecture, UCL.

At the 17th International Architecture Exhibition for Venice Biennale 2020, Hashim Sarkis set the theme as "How will we live together?", tackling the ways of enhancing boundaries of living together in both real and digital era.

Due to the Covid-19 pandemic, the 2020 Venice Architecture Biennale opened to the public from 22 May to Sunday 21 November 2021.