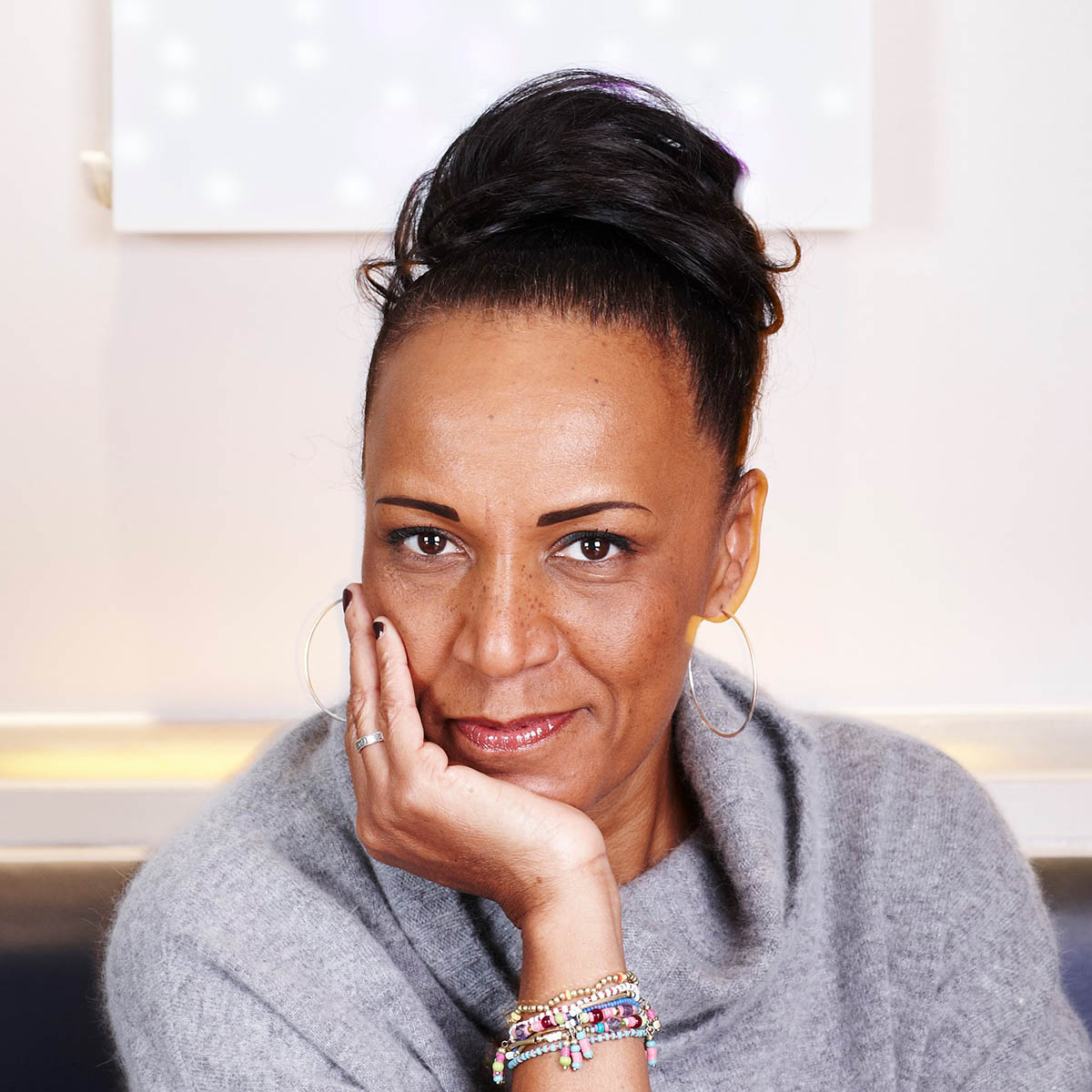 Scottish-Ghanaian architect, academic and best-selling novelist Lesley Lokko has resigned as dean of Bernard and Anne Spitzer School of Architecture at the City College of New York due to "crippling workload and a lack of empathy for black women", which made difficult to realize her vision at the school, according to Lokko's statement.

Lesley Lokko was appointed as dean of the Bernard and Anne Spitzer School of Architecture (SSA) at The City College of New York (CCNY) in June, 2019 and her resignation came 10 months after she was appointed to her role.

In a statement sent to Architectural Record, Lokko explained the reasons of her resignation and said: "My decision to leave Spitzer after less than a year is fairly straightforward: I was not able to build enough support to be able to deliver on either my promise of change, or my vision of it."

"The reasons why are more complex. Part of it has to do with Covid-19 and the rapid lockdown, which occurred after only three months in post. It’s hard enough to build social capital in a new place without having to do it over Zoom. Part of it too has to do with the wider inflexibility of U.S. academic structures," Lokko added.

Lokko saw a lack of respect and empathy for Black people

"In an incredibly bureaucratic and highly regulated context, change is as much administrative as it is conceptual," she continued.

"The lack of meaningful support—not lip service, of which there’s always a surfeit—meant my workload was absolutely crippling."

"No job is worth one’s life and at times I genuinely feared for my own. Race is never far from the surface of any situation in the U.S. Having come directly from South Africa, I was not prepared for the way it manifests in the U.S. and quite simply, I lacked the tools to both process and deflect it."

"The lack of respect and empathy for Black people, especially Black women, caught me off guard, although it is by no means unique to Spitzer. I suppose I would say in the end that my resignation was a profound act of self-preservation," Lokko explained.

Lesley Lokko published a book, entitled White Papers, Black Marks: Race, Culture, Architecture in 2000. She is also the editor-in-chief of FOLIO: Journal of Contemporary African Architecture, and sits on the editorial board of ARQ.

Lokko serves a regular juror at international competitions and symposia, and is a long-term contributor to BBC World. In 2004, she made the successful transition from academic to novelist with the publication of her first novel, Sundowners (Orion, 2004), a UK-Guardian top forty best-seller, and has since then followed with 11 best-sellers, which have been translated into fifteen languages.

Gordon Gebert served as interim dean of the Bernard and Anne Spitzer School of Architecture from 2015 to 2019 before Lesley Lokko's appointment as a new dean.

"Dr. Lokko’s broad global experience and fresh perspectives will be a major asset to the school and the college, further moving the Spitzer School toward its mission of preparing students to conceptualize and design sustainable, equitable and beautiful buildings, neighborhoods and cities," had said Gordon Gebert.

"I, along with the entire faculty, staff and student body, am looking forward with great anticipation to Dr. Lokko’s arrival at City College. She is exactly the leader we need to bring renewed energy and define an exciting new vision for the Spitzer School as we celebrate the 50th anniversary of the school’s founding," Gebert added.