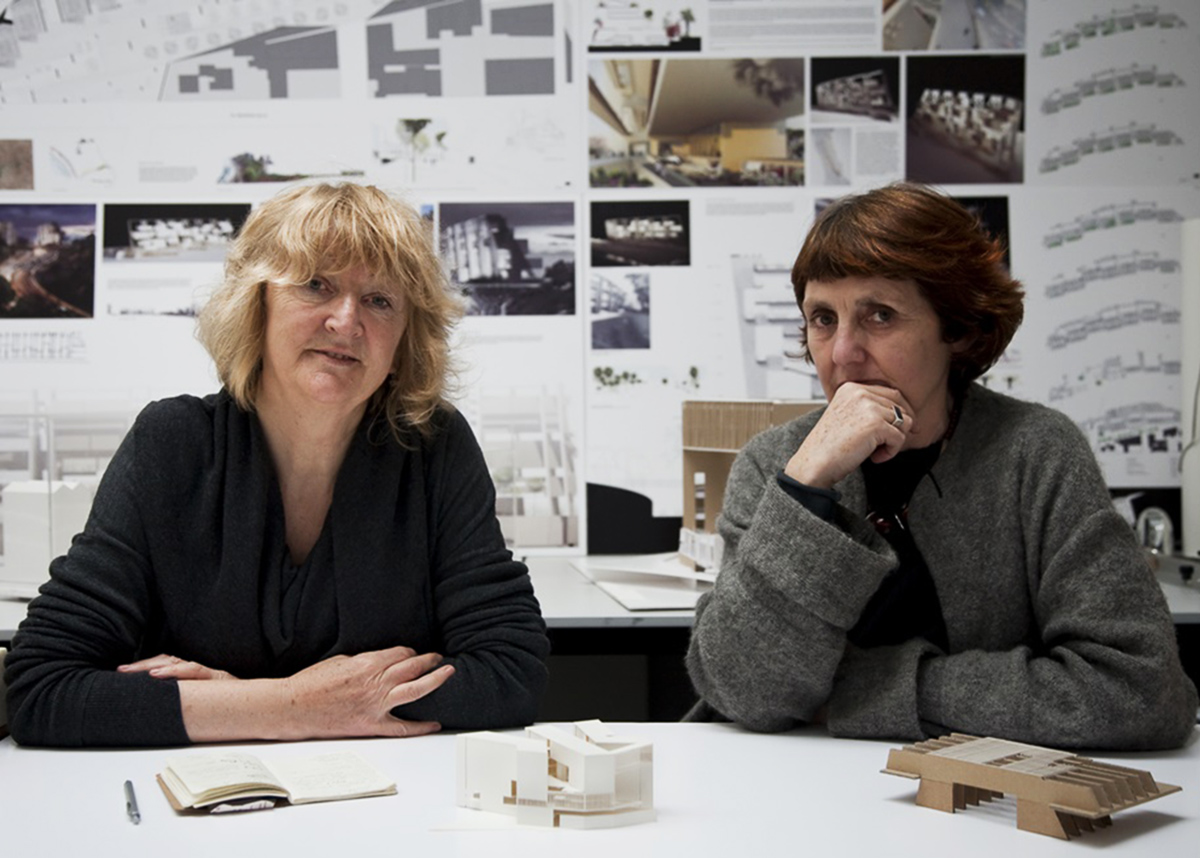 The Board of Venice Architecture Biennale has announced that Yvonne Farrell and Shelley McNamara have been named as Curators of the 16th International Architecture Exhibition in 2018.

Farrell and McNamara have designed and built several schools and architectural works for institutions and universities, mostly in Ireland, including the Dunshaughlin Civic Offices; the Parson's Building, Trinity College, Dublin; the Government Department of Finance for the Office of Public Works in Dublin; a new building for the Università Bocconi in Milan, Italy.

They have won many international competitions including the project of the School of Economics of the University of Toulouse; Kingston University Town House; Institute Mines Telecom campus in Saclay, Paris; together with Shaffrey Associates, they have won the new city Library for Dublin competition  and  have  been selected to design a new faculty building for the London School of Economics and Political Science (LSE) in Holborn, London.

The firm has been the recipient of the Architectural Association of Ireland's awards many times;  in the year 2008, it won the World Building of the Year Award for the design of the new building for the Università Bocconi in Milan; finalist for the Sterling Prize for the University of Limerick Medical School and Student Accommodation; in 2016 UTEC University in Lima, Peru won the inaugural  RIBA International Award. They won the Jane Drew Award in 2015 and  Irish Design Institute President’s Award in 2016.

Both partners began teaching at the University College of Dublin in 1976, and are currently full Professors of architecture at the Accademia di Mendrisio and Adjunct Professors in UCD.  They held the Kenzo Tange Chair at GSD Harvard in 2010 and the Louis Kahn Chair at Yale in 2011. They have taught and lectured widely throughout Europe and in the United States.

The architects have been jury members for many prestigious architectural awards such as the RIBA Stirling Prize in 2008, the Mies Van Der Rohe Prize in 2011 and the RIBA Award in 2012.

''The Exhibition curated by Alejandro Aravena offered visitors a critical overview of the worldwide evolution of architecture and underlined how important it is that a qualified demand on the part of individuals and communities be met by an equally effective response, thereby confirming that architecture is one of civil society’s instruments for organizing the space in which it lives and works,'' said President Paolo Baratta.

''Along these lines, Yvonne Farrell and Shelley McNamara will continue to address the same theme but from the point of view of the quality of the public and private space, of urban space, of the territory and of the landscape as the main ends of architecture. The curators, who are well-known for the refinement of their work, are also known for their intense didactic activity and their ability to involve and fascinate new generations,'' he added.

The 16th International Architecture Exhibition will be inaugurated on Saturday, May 26 and will conclude on Sunday, November 25, 2018. Alejandro Aravena, pritzker-winning architect and founder of Elemental, was the curator of Venice Architecture Biennale 2016.