Harvard University Graduate School of Design (GSD) has announced its Spring 2021 public program, including a public lecture with Wolff Architects, a discussion titled "Mayors Imagining the Just City”, a talk with Andrew Freear, Faranak Miraftab, and Todd Okolichany on "Small Town Urbanism in the 21st Century", and more...

The GSD's Spring 2021 Public Programs are all virtual and require registration.

Scroll down to see the public programs and short description of the events:

Invoking that the first documented use of the term “sexuality” refers to plants, Thomas puts the fields of landscape architecture and queer theory into conversation, arguing that queer theory needs to build a history of lesbian desire that is animated as much by landscape as by other women. (View more)

Hood is the Creative Director and Founder of Hood Design Studio in Oakland, California—a cultural practice, working across art, fabrication, design, landscape, research, and urbanism. He is also the David K. Woo Chair and the Professor of Landscape Architecture and Environmental Planning at the University of California, Berkeley, and has been named the GSD’s 2021 Senior Loeb Scholar. (View more)

Wolff is a Cape Town-based design studio concerned with developing an architectural practice of consequence through the mediums of design, advocacy, research, and documentation, led by Ilze and Heinrich Wolff. (View more)

The founding editors of student-led Pairs will introduce the inaugural issue of the journal, which will be followed by a conversation with Giovanna Borasi, Director of the Canadian Centre for Architecture, on beginnings in curation and publishing. (View more)

Bargmann is internationally recognized as an innovative designer in building regenerative landscapes. She founded D.I.R.T. studio in 1992 to research, design and build projects with passion and rigor. (View more)

Friday, March 5
THAISA WAY with ED EIGEN and RAFFAELLA FABIANI GIANNETTO
“Think Like a Historian, Imagine Like a Designer: A Conversation on Landscape History and Design Education”

Presenters discuss the relationship of history as a craft and design as a mode of inquiry, investigating the role of history and its methods and narratives in the understanding of place and cultural relationships to site and landscape. (View more)

Nordenson is a professor and director of the graduate landscape architecture program at the Spitzer School of Architecture, City College of New York. Her work explores adaptation to climate change in urban environments and the novel transformation of landscape restoration practices. (View more) 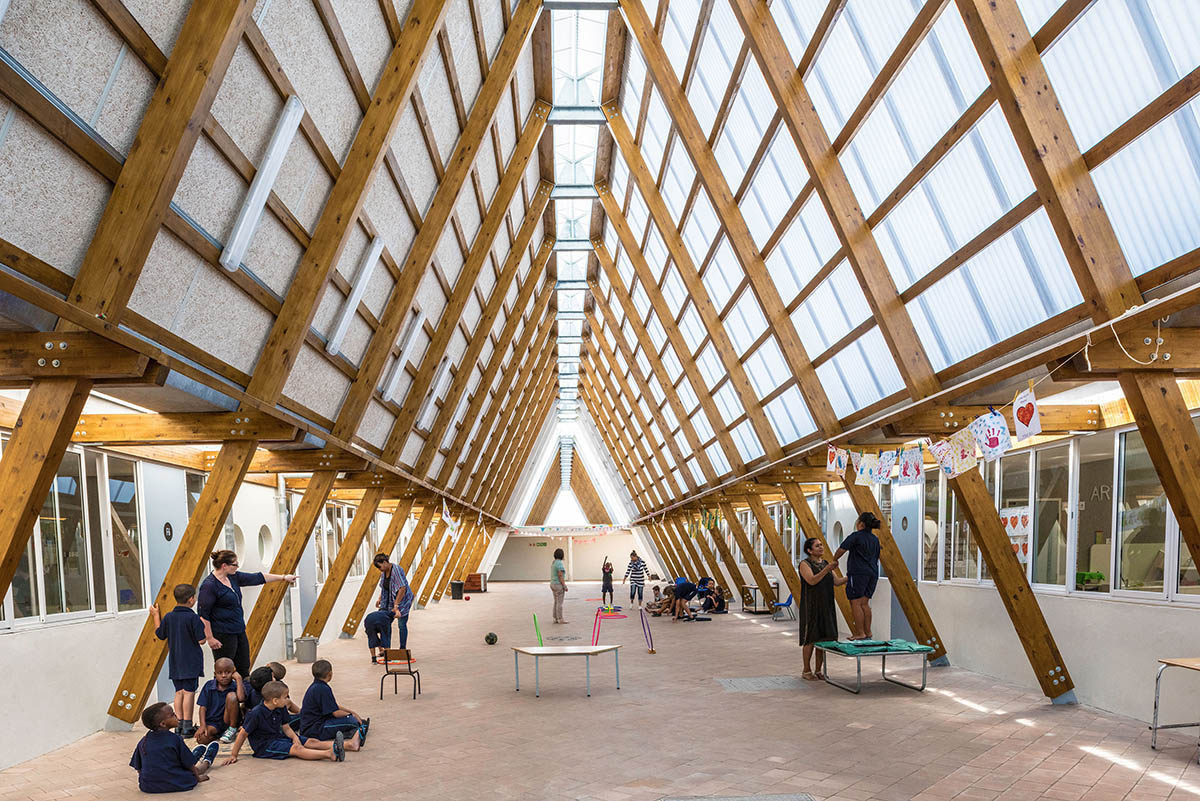 Malterre-Barthes and Angélil discuss the role of planners and urban designers in fostering social and spatial integration, drawing from their latest book, Migrant Marseille. (View more)

New York-based artist Leonard balances rigorous conceptualism with a distinctly personal vision in her work, which merges photography, sculpture, and installation. By employing strategies of repetition, shifting perspectives, and a multitude of printing processes, Leonard’s practice probes the politics of representation and display. (View more)

Participants discuss small towns as in need of examination on their own terms, not as sites to be eclipsed in the search for new territorial logics. (View more)

Founded by Joseph Cuillier III and Shani Peters, The Black School is an experimental art school that leads art workshops on radical Black politics, and public interventions that address local community needs. Lee is an architect, the Design Principal of Colloqate, and the founding organizer of the Design Justice Platform. (View more) 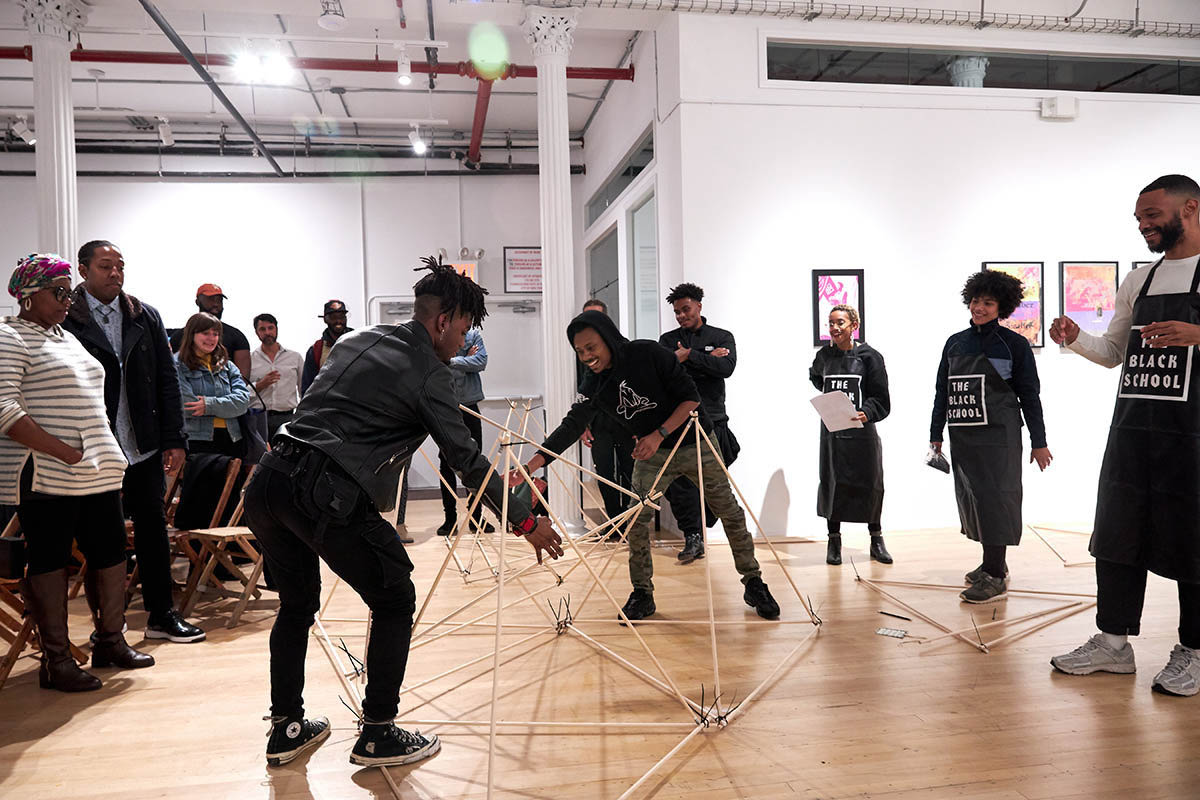 Choi discusses the visions of Chicago developer Charles Shaw—who in 1976 bought nearly one million cubic feet of air above the Sculpture Garden of the Museum of Modern Art, under New York City’s Transfer of Development Rights—and the context of Harlem, where a range of surreptitious and highly choreographed mechanisms of abstraction were tested out and exhibited at MoMA in a demonstration plan for the neighborhood in 1967. (View more)

H ARQUITECTES is an architecture studio founded in 2000 by David Lorente, Josep Ricart, Xavier Ros, and Roger Tudó. In this event, they discuss how interactions with natural phenomena, in addition to optimizing resources, deeply link architecture to its surroundings. (View more)

Puga is Principal and Founder of Cecilia Puga Architects, based in Santiago de Chile. (View more)