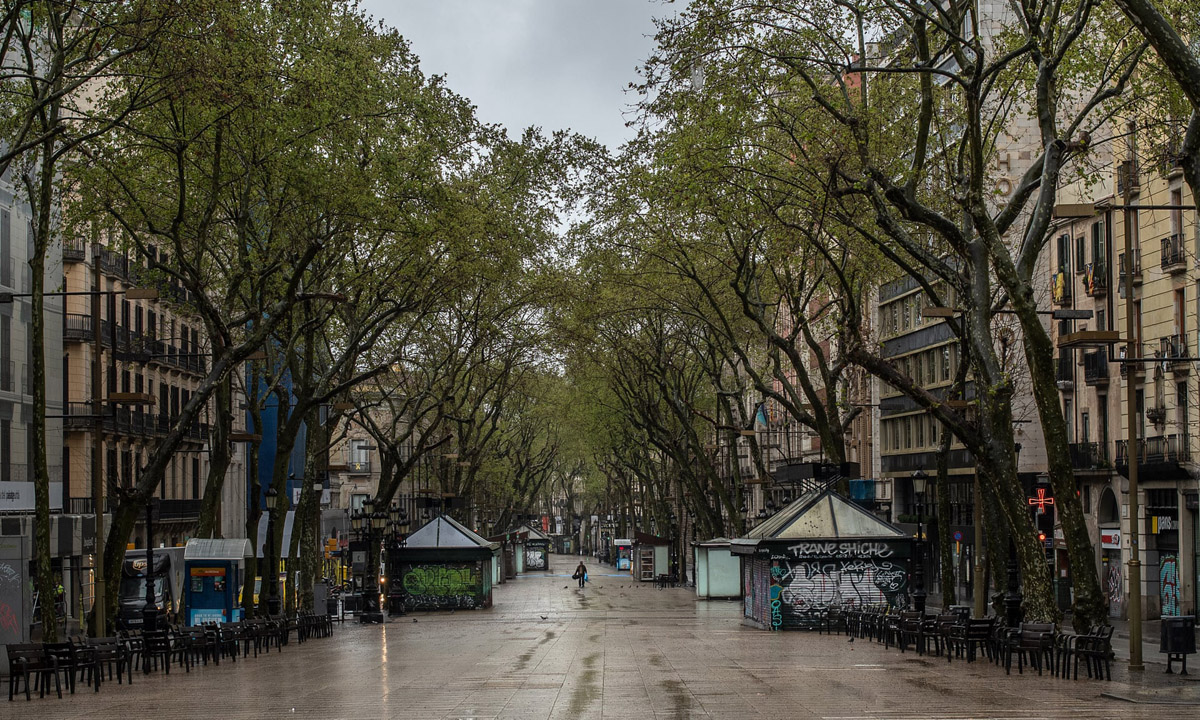 The world was caught by surprise in early January when Corona virus disease spread like wildfire to different parts of the world. Spain, among others, have been badly hit with almost 800,000 confirmed cases to date, accounting for 14% of total cases in Europe and 2.33% in the world. The Spanish government has since implemented measures to avoid spread of the disease and mitigate impacts including a 2-month lockdown period leaving its citizens stuck at home.

How is being stuck at home in Spain look like?

In the urban level, two of the largest and densified cities in the European Union are Madrid and Barcelona where housing is dominated by mid-rise tower blocks. Within these mid-rise towers, majority of the flats have surface areas between 60 to 90 sqm. This means that if people are stuck, they are stuck in relatively small spaces within densified blocks. 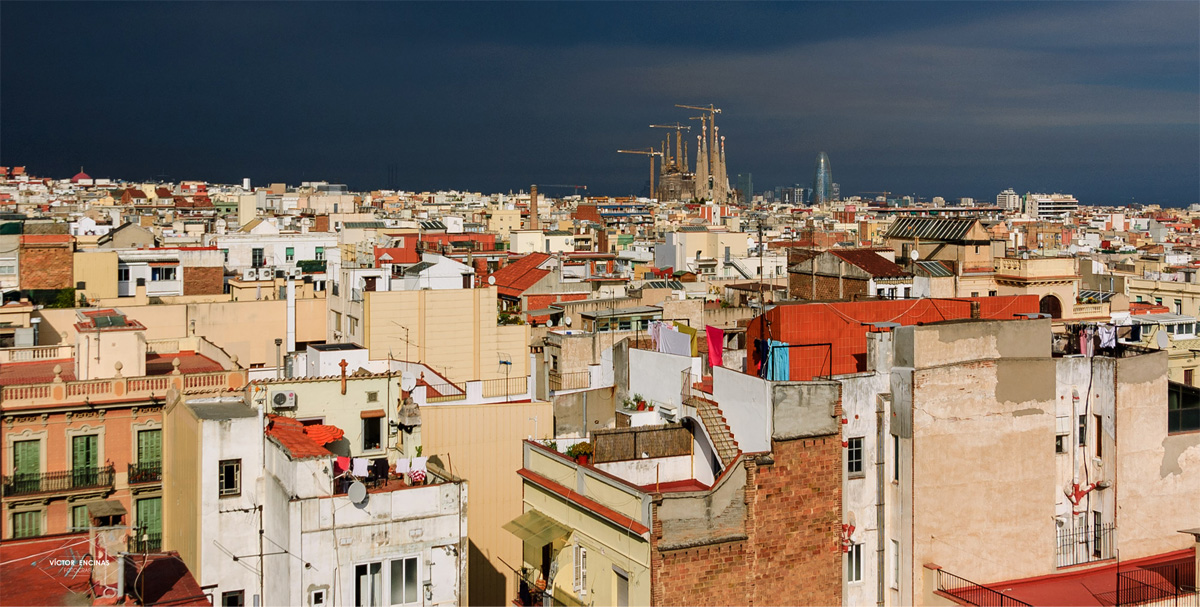 On the other hand, in the domestic level, a survey conducted by University of Barcelona demonstrates that 85% of the respondents have been confined to family homes, in contrast to only a little percentage of those who are alone or staying with friends. This means that within the 60 to 90 sqm area, there are around 3-5, even 6 inhabitants with children. Of these inhabitants, around 40% telework and 10% do full-time studying. Parents, apart from working, do house chores and support children’s home schooling. In addition, a vast number of people also perform indoor exercise and physical activities to maintain health and well-being.

Thus, it is quite evident that the pandemic has introduced new and emerging needs and has radically transformed the home by incorporating daily activities, school and work. The home is no longer only spaces to sleep or to spend relaxing but now host practically a myriad of daily activities.

Multifunctional Spaces. Consequently, the need to create rooms that serve multiple purposes is necessary to make living as flexible as possible. This can be achieved, for example, by open-plan layout with convertible rooms that can be work/office space, playrooms or exercise area, depending on the needs within a certain time of the day. To do so, panels, mobile partitions and sliding doors that close off or open up space can be used instead of walls or integrated furniture systems. Doing this will not only serve multifunctionality but allow inhabitants to be together but also perform respective individual activities. Multifunctional spaces also increase productivity within the spaces without increasing square meter area, a scarce resource in Spain and also one major driver of rent/sale prices.

Taking on such concept are Spanish architects Teresa Carrau Carbonell and Eduard Baviera Llópez with their recent project in Torrente, Valencia - a flexible home which welcomes life in constant evolution. It is a place to work but also to live, whether alone or as a team. The layout incorporates the bathroom and kitchen as a central nucleus while the rest of the spaces remains open, with a mobile and deployable wall that comes out of the nucleus and allows the space to be divided into rooms. 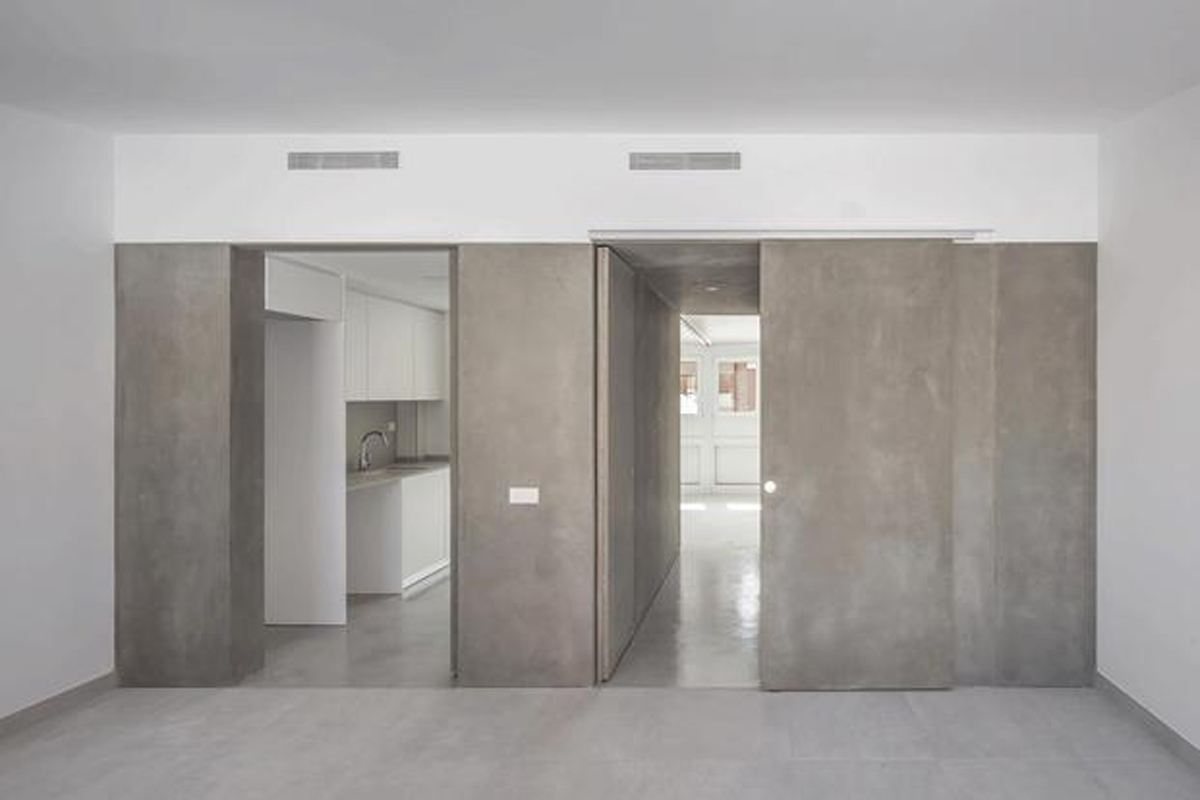 Movable partitions opening up to the nucleus. Image © German Cabo and Hilke Sievers

For existing homes where walls are already built, a more flexible solution are independent partitions available in the market. One of such is Tapís, a system of partition panels designed by Isaac Piñeiro for Sancal as a functional and dynamic way of furnishing and dividing large rooms without resorting to unsightly PVC panels. With a simple change in the arrangement of the panels, new distributions can be created within the same space, thus adapting to the current needs. Tapís is 100% versatile made of customizable materials, colors and textures in two heights and three different widths. 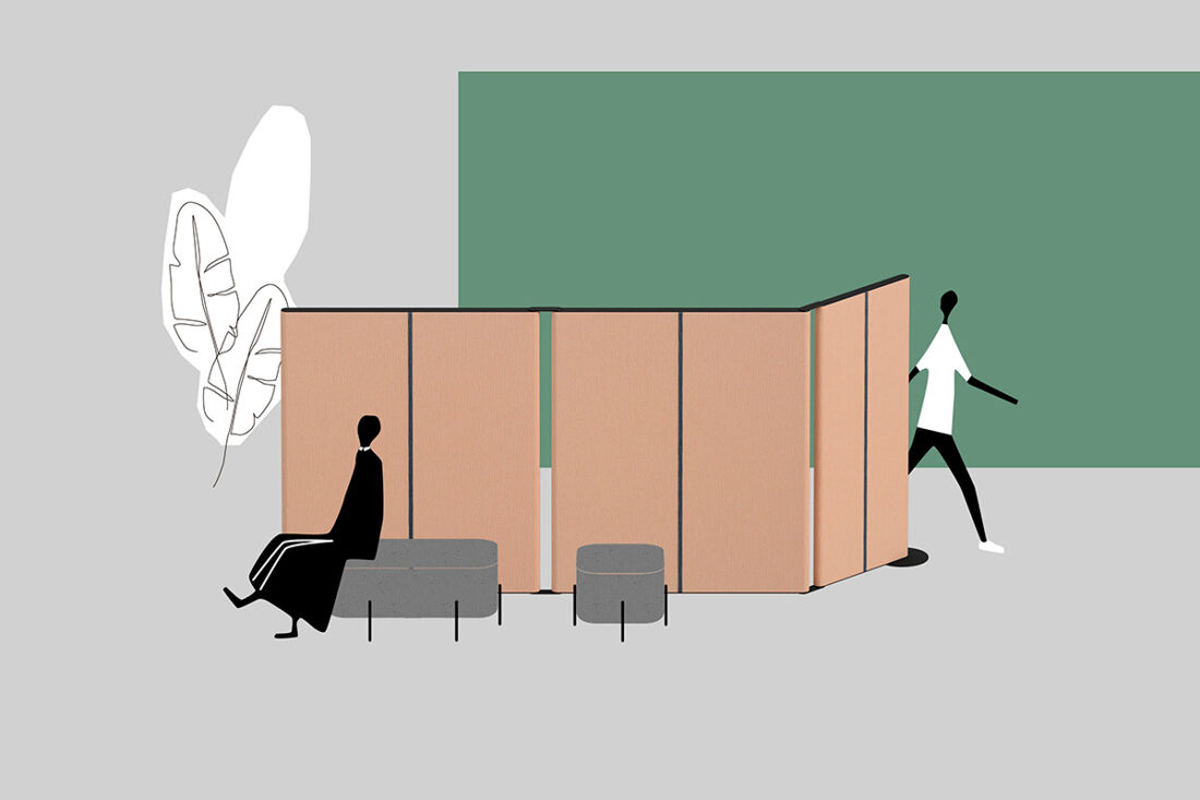 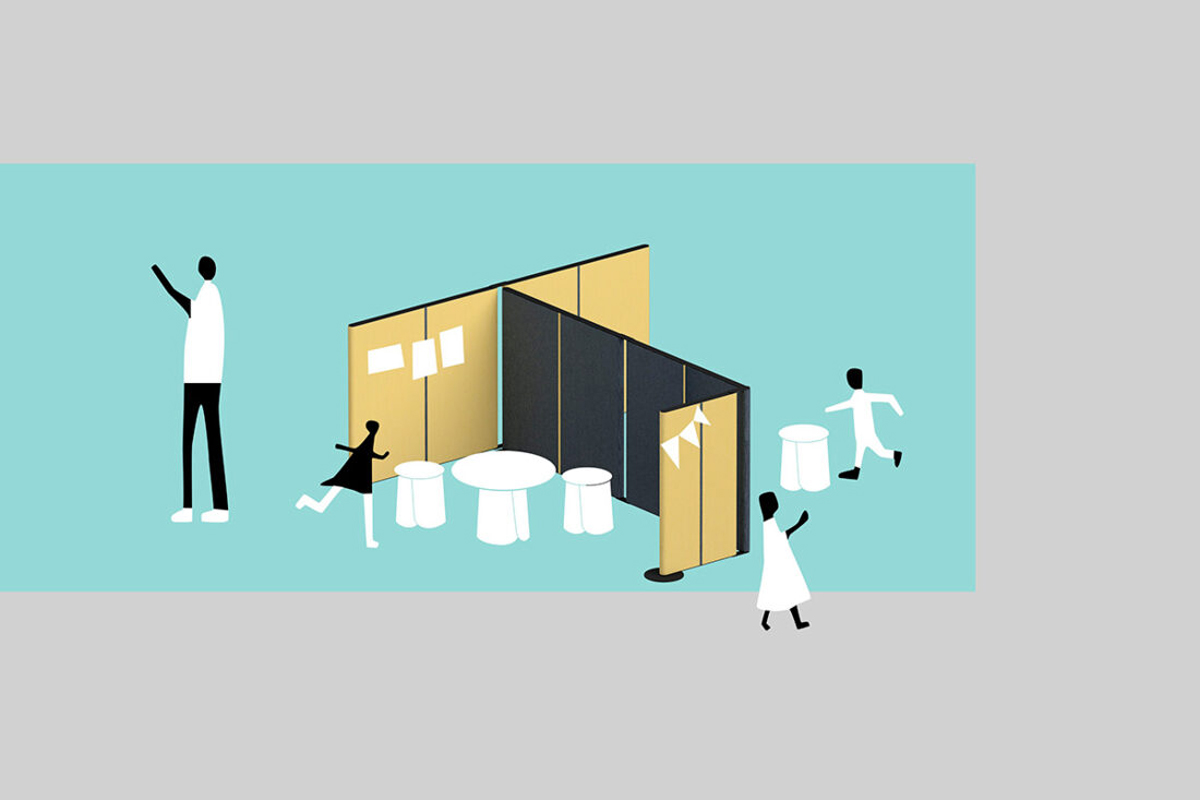 Álex Jiménez of Nutcreatives has designed dividing panels made with steel tube and recycled polyethylene. In this way, they manage to re-use a resistant residue, suitable for outdoor use and are also easy to clean. These panels are now in production phase, by Alutec Furniture.

Furthermore, outdoor and common building spaces such terraces, patios and balconies are major components of Spanish homes, although serve to access the exterior like that of the back/front yard in single detached houses, are still spaces widely used for drying clothes or putting vegetation, bikes even washing materials. In turn, never has there been a call to elevate the function of terraces and balconies from the aforementioned to areas that accommodate physical activities, exercises, refuge area for disconnection and taking some air and sunlight and most importantly, the integration into the interior spaces.

Natural light and ventilation. There are two general types of mid-rise home typologies in Spain: those with a patio, large terrace or balconies and those with only windows. These openings permit air and sunlight which are very crucial to the inhabitants´ health and well-being, passive heating/cooling of the flat and survival of indoor vegetation. Never will there be much emphasis for the presence of these openings accompanied by good orientation and sufficient size without risking security and privacy.

Technology. On the other hand, technology will reinforce the spatial, social and well-being aspects through improved energy efficiency and even the health and safety of buildings. Measures such as Aerothermics that involve high-efficiency pumps designed to obtain maximum performance in extreme weather conditions during winter and summer, extracting the energy from outside and transporting it to the heating and hot water system in the house. There will also be a growing trend for technology involving voice control, facial recognition or movement-activated functions, all in the effort to avoid touching buttons or surfaces crucial to mitigating spread of diseases. Intelligent appliances and furniture as well as strong internet connection to support teleworking and online studying will definitely be in demand. 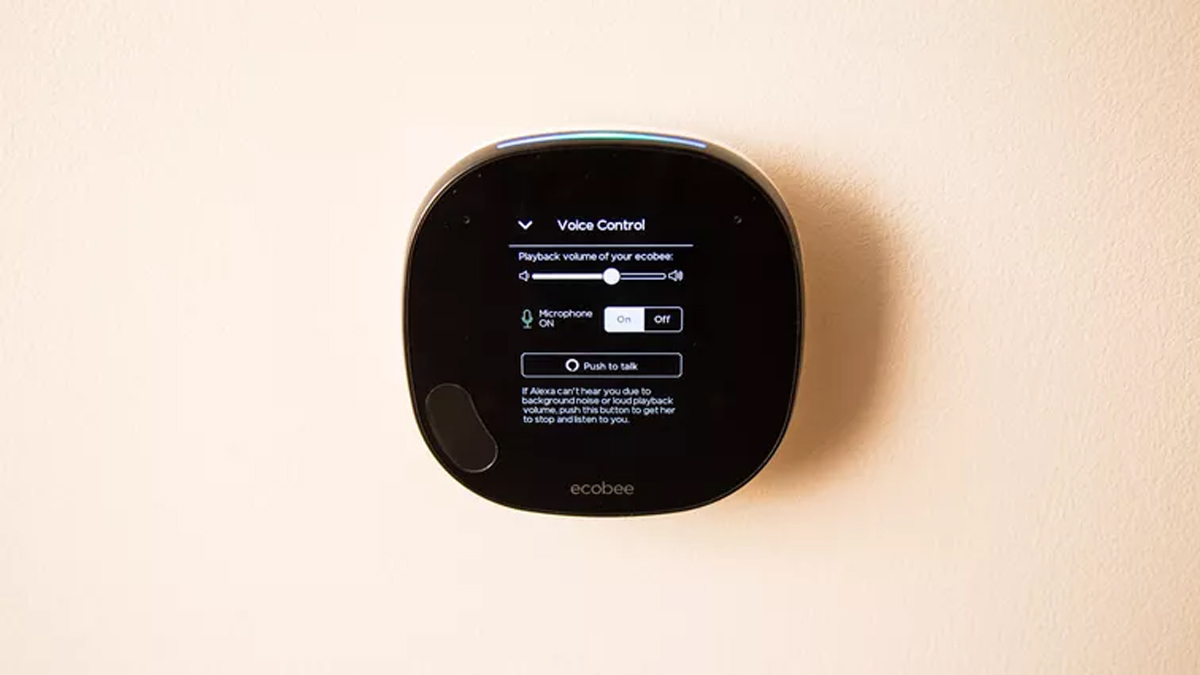 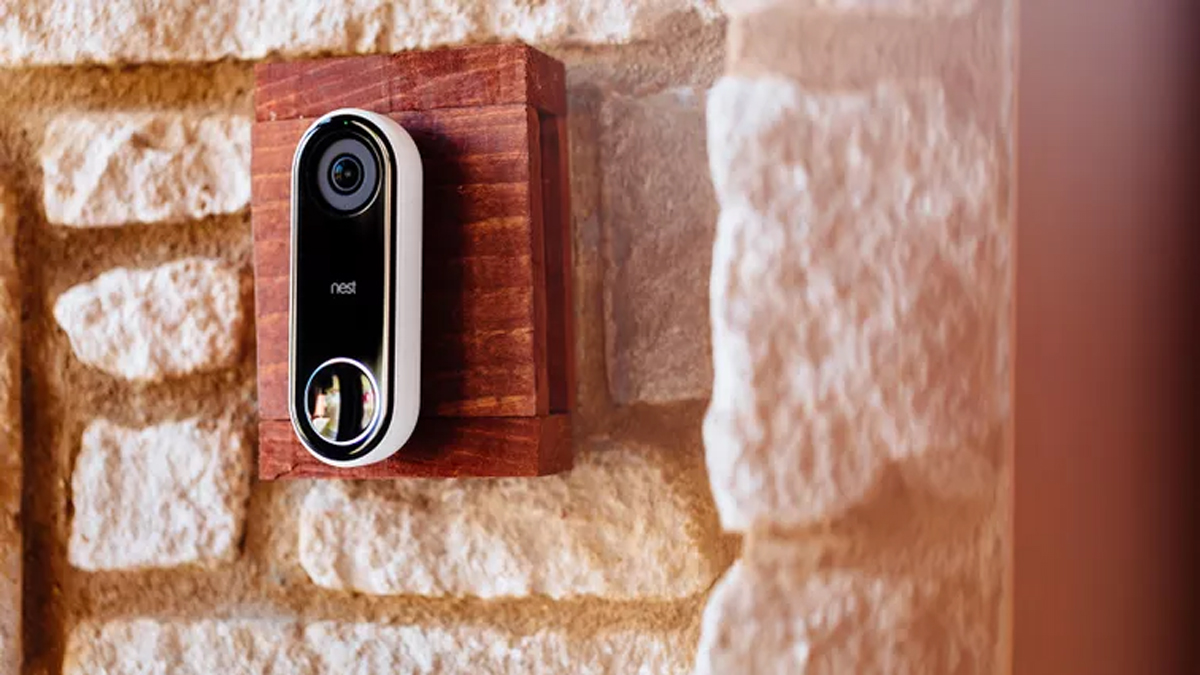 Policy. If not the most important, policy and regulations have to be revisited to support such great spatial and design ideas. The Spanish building code or local building regulations warrant a design with very defined spaces, with which the areas are almost falling to a stringent standard, allowing less room for flexibility. This usually leads to 8-10 sqm bedrooms, 18-20 sqm living rooms and so on. Moving forward, standards should not be limiting, rather regulate but still leave room to justify a different use or have clients decide according to their needs.

After several months confined at home, there is one common goal for architects, designers, real-estate developers and contractors - inhabitants should cease living in depressed, tight inflexible spaces, with little connection to the exterior. There is a need to re-imagine home design to improve overall habitability. This cause is supported by Major architecture organizations such as The Higher Council of the Colleges of Architects of Spain (CSCAE) stating in its institutional declaration the importance of Architecture as an essential element to improve habitability, well-being, health and individual and collective security and contribute to the environmental rebalancing in the current climate and pandemic scenario.

Image: An eerie image of the Las Ramblas in Barcelona - a street always filled with people all year-round. Image © David Ramos Getty Images