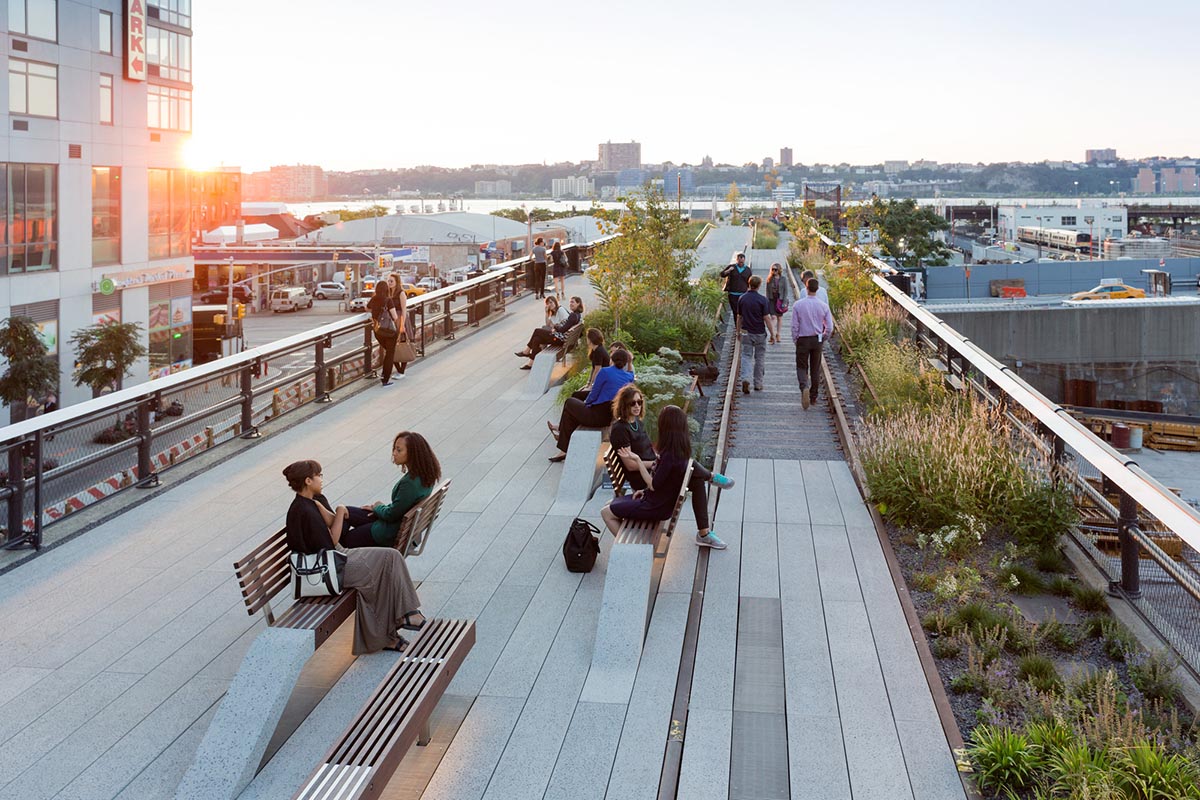 Announced on January 11, the new extension will be developed as part of a public-private partnership between Brookfield Property Group and Empire State Development, the Port Authority of New York and New Jersey, and Friends of the High Line.

An L-shaped elevated pathway will be built from the 10th Avenue terminus of the High Line to Brookfield's Manhattan West public space. The High Line Park in New York was converted from a former industrial rail track into a 1.5 mile-long public park by US firm Diller Scofidio + Renfro (DS+R). 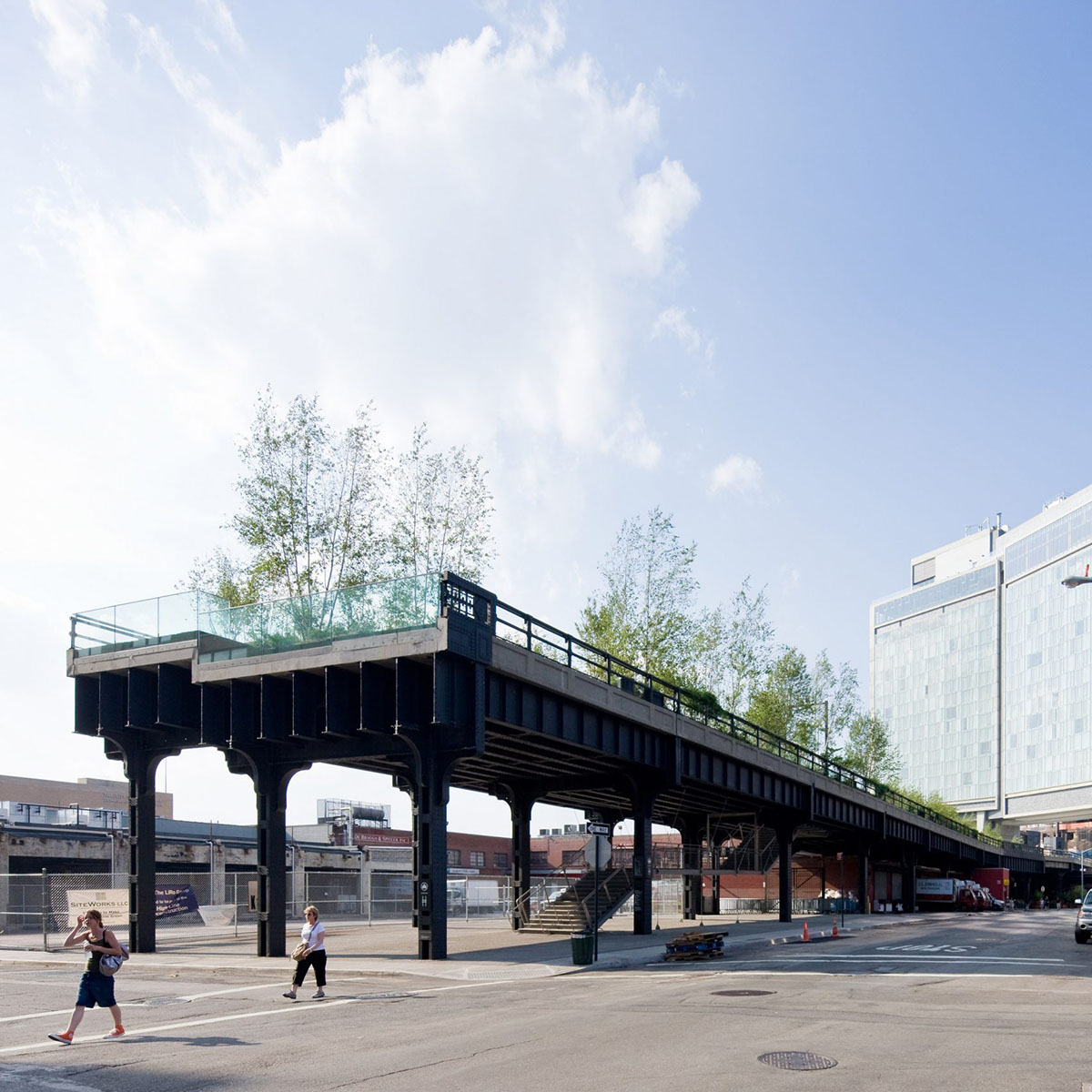 "This will be the most ambitious redevelopment that New York City has seen in decades," Governor Cuomo said.

"This connection is part of a district-wide redevelopment of the West Side that will jumpstart the private market in a post-COVID world," Cuomo added.

As emphasized in an announcement, the new project "will extend the existing High Line eastward at 10th Avenue and 30th Street along Dyer Avenue to the mid-block between 9th and 10th Avenues, at which point it will turn north and connect into the elevated public space. The public space would then terminate on 9th Avenue directly across from the entrance to the Farley Building and the new Moynihan Train Hall."

The new extension will create "a new public space"

In addition to creating a new elevated pathway, the new development will address community concerns about pedestrian access between Penn Station and Hudson Yards and surrounding areas.

The announcement added that "Strategically extending the High Line in these locations not only creates new public space but also addresses community concerns about pedestrian access between Penn Station and Hudson Yards and surrounding areas."

"Midtown West continues its transformation into a burgeoning commercial and residential neighborhood in Manhattan. The High Line is New York's most popular elevated park, and its extension will offer safe passage for commuters, residents, and tourists navigating this booming area," added the announcement.

It said: "This is the first phase of two planned extensions of the High Line that will create more pedestrian-friendly and safer connections through Midtown West, from the new Moynihan Train Hall all the way to Pier 76 in Hudson River Park."

"The second phase will extend the northwestern end of the High Line, which currently terminates at 34th Street and 12th Avenue, northward past the Javits Center before turning west to cross the West Side Highway and end at Pier 76, the next great public pier in Hudson River Park."