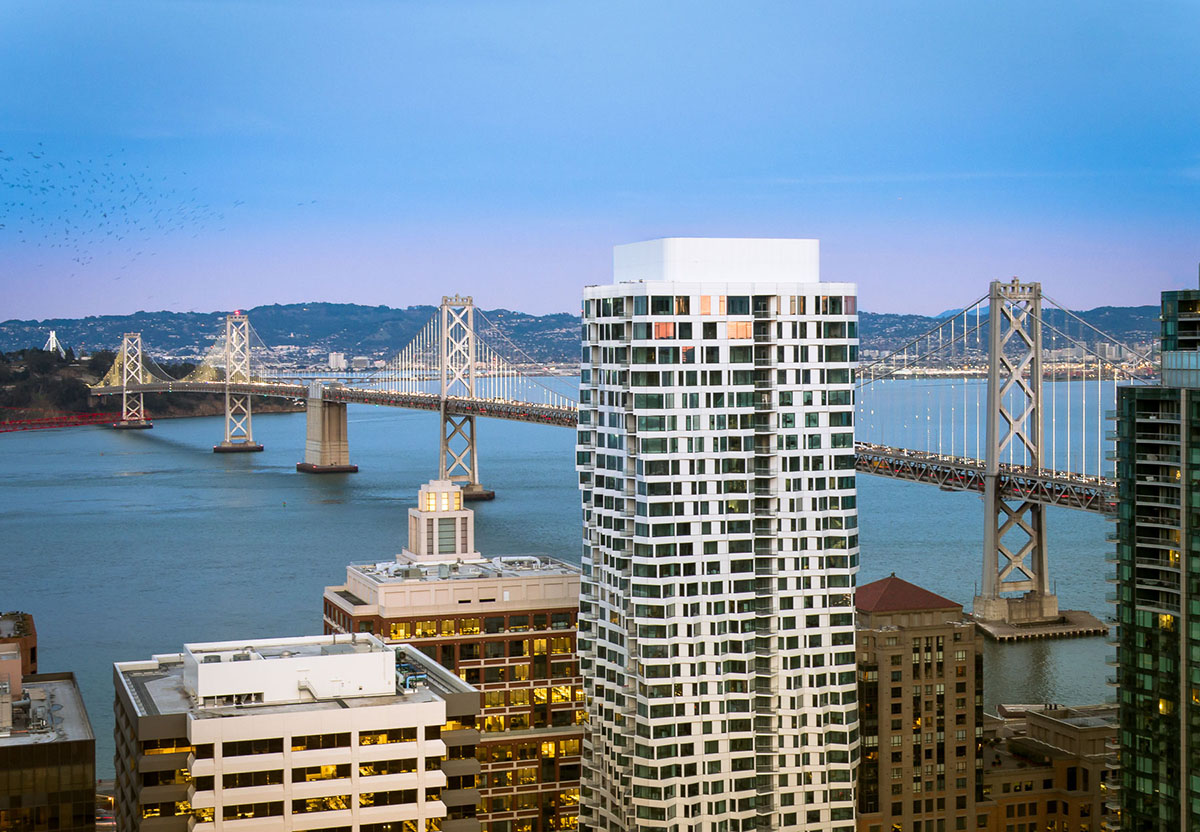 Studio Gang-designed MIRA tower has accepted its first residents in San Francisco. The new, 392-residence luxury condominium - developed by Tishman Speyer, has been completed in December last year and is ready to move in.

A set of new photographs has also been released by Tishman Speyer. Studio Gang first released design in 2018 and the 40-story tower topped out in April 2019. 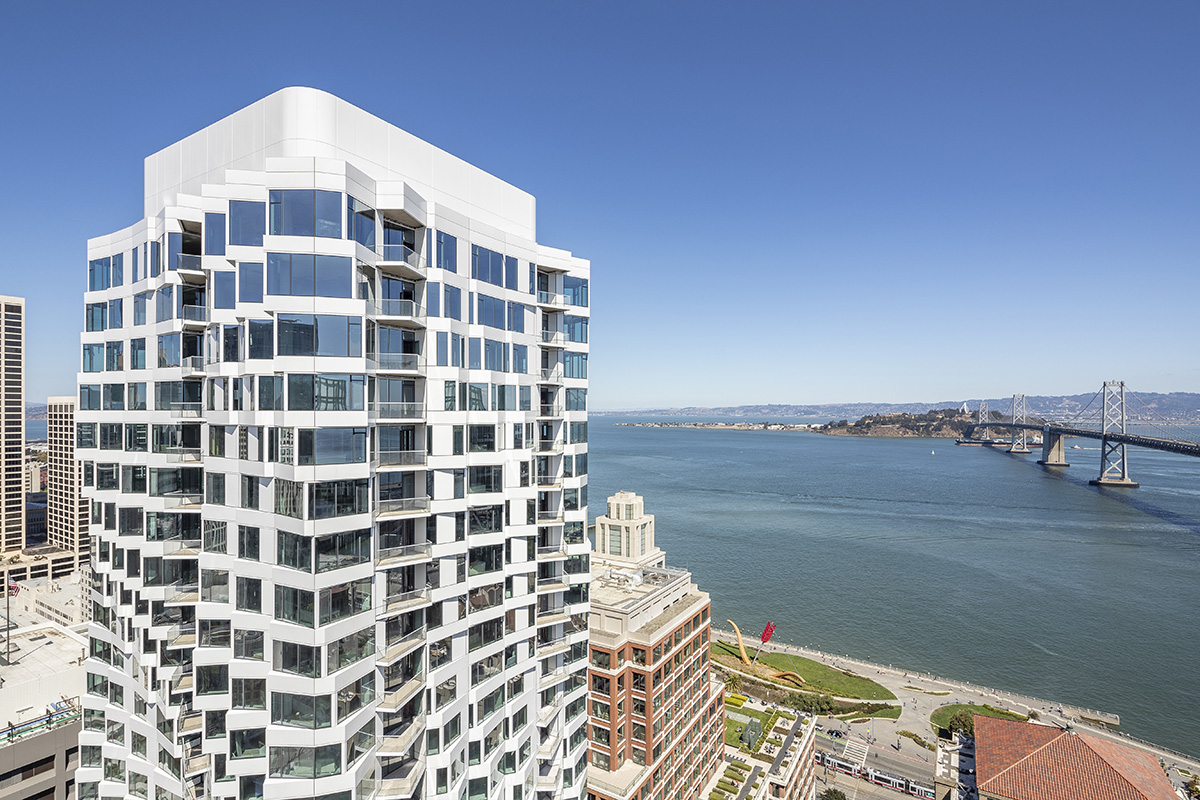 MIRA features a distinctive, dynamic tower with large bay windows spiraling up the façade to offer sweeping views of San Francisco Bay, the Bay Bridge, and the city skyline. 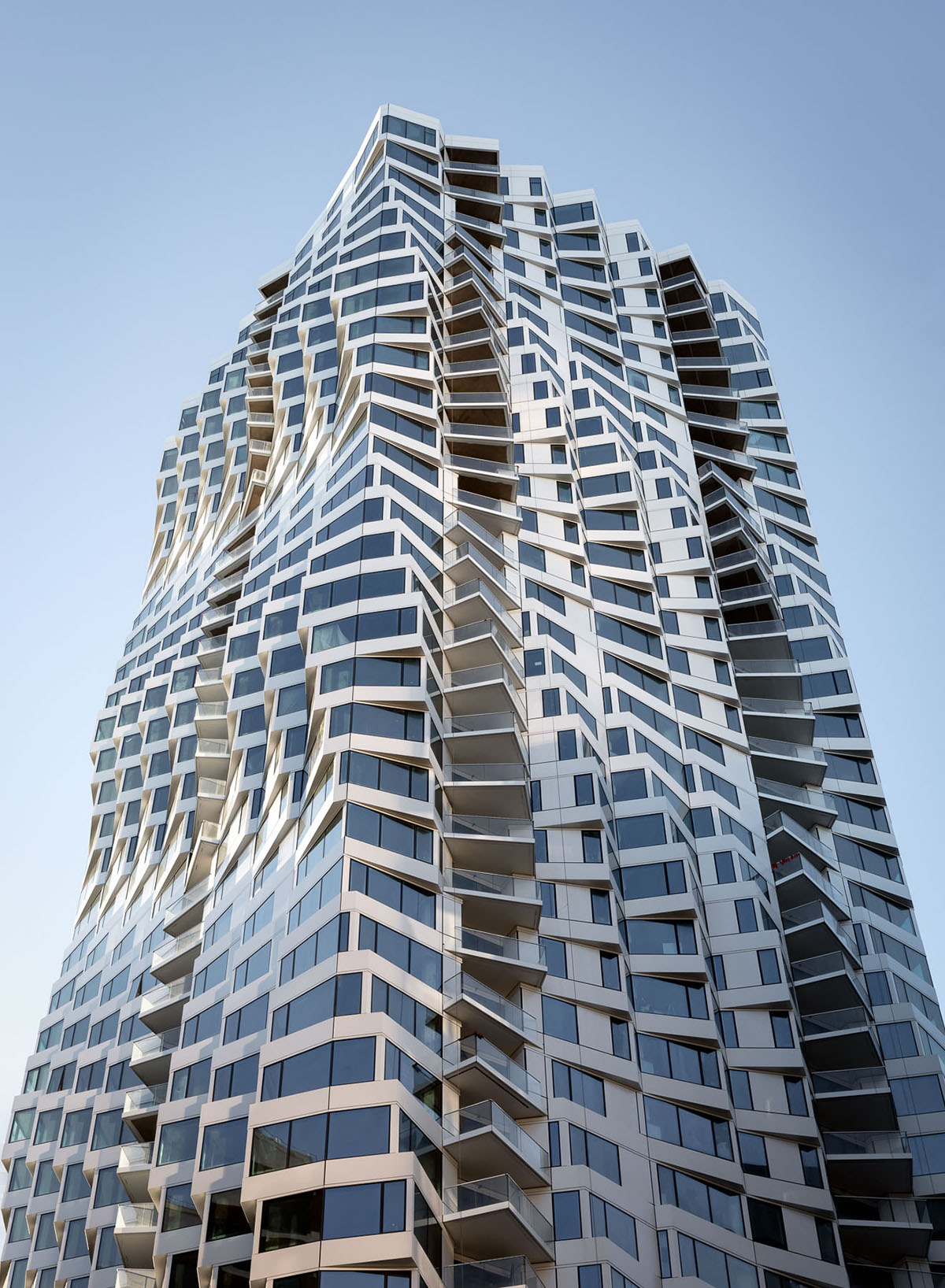 In an exclusive interview with Jeanne Gang, she emphasized the importance of providing a mix of housing to help create democratic cities that serve all.

"It’s appealing to build in a city that values diversity and inclusion. I think San Francisco has created requirements for below-market-rate percentages because the city realizes the importance and shared benefits of having a mix of people living together," said Jeanne Gang. 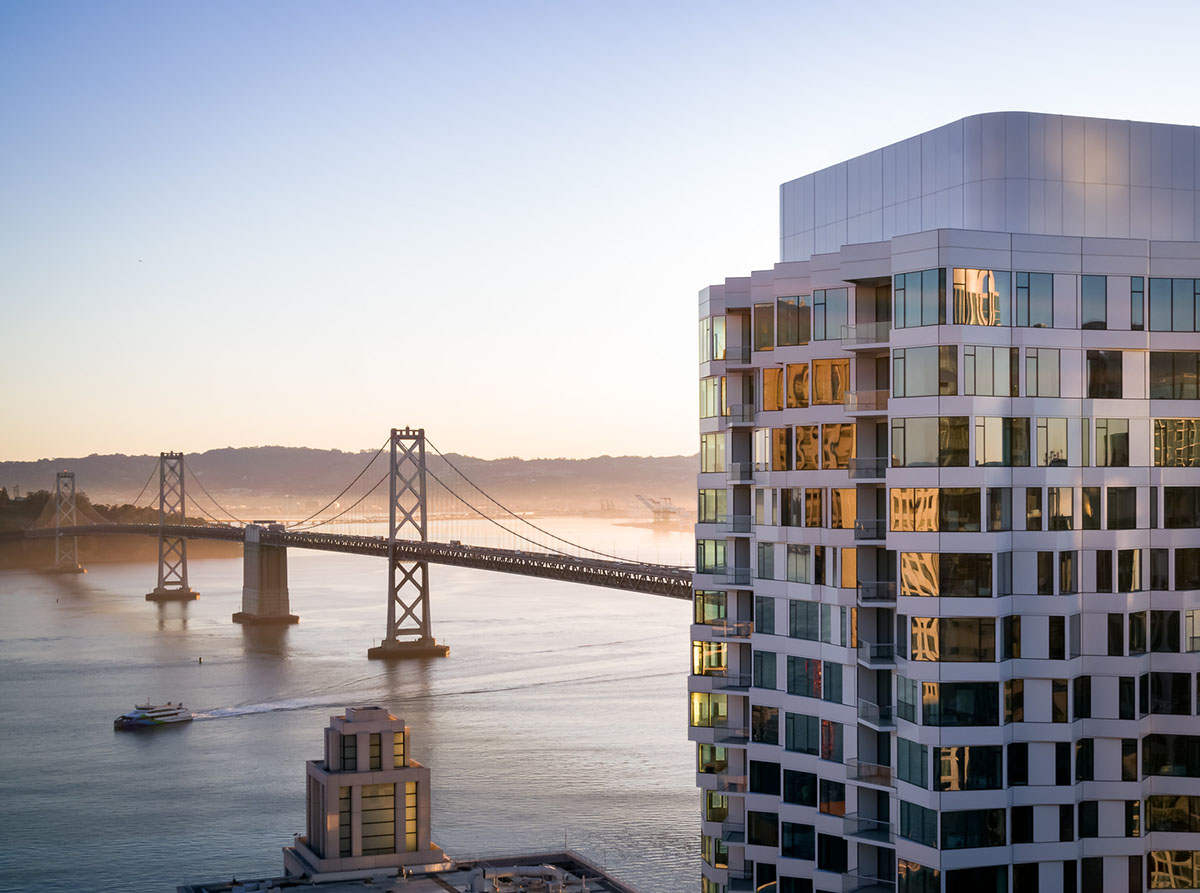 Located on the 23rd floor of the 40-story, 400-foot tower (122-metre), the two-bedroom, two-bathroom models have been staged and fully furnished by Jeff Schlarb Design Studio.

"Studio Gang designed the homes at MIRA to be a seamless extension of the architecture, and we’re excited to move our first residents into this beautiful community," said Carl Shannon, Senior Managing Director at Tishman Speyer. 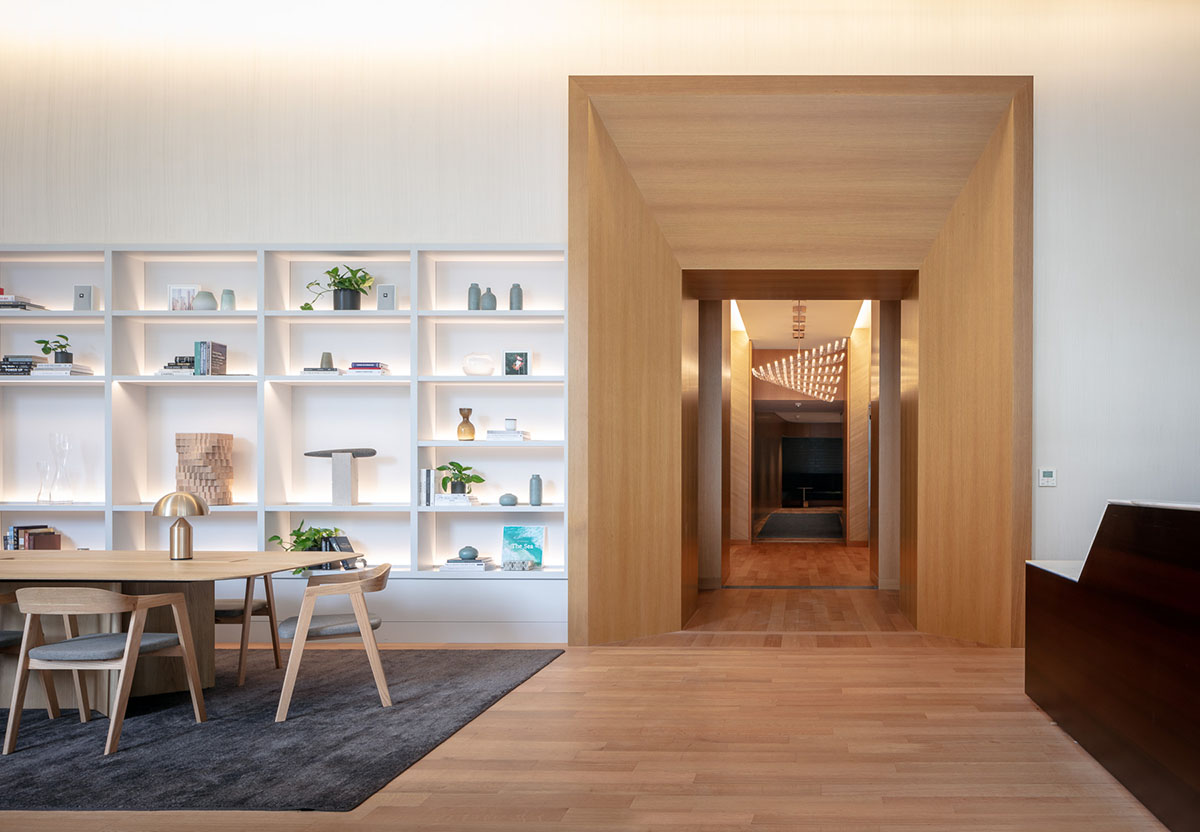 Located in the emerging Transbay neighborhood where SoMa meets the Embarcadero, MIRA will offer convenient access to the waterfront, the new Salesforce Park and Transbay Transit Terminal, and a wide array of retailers, nightlife, restaurants, transportation options, and sports and entertainment venues. 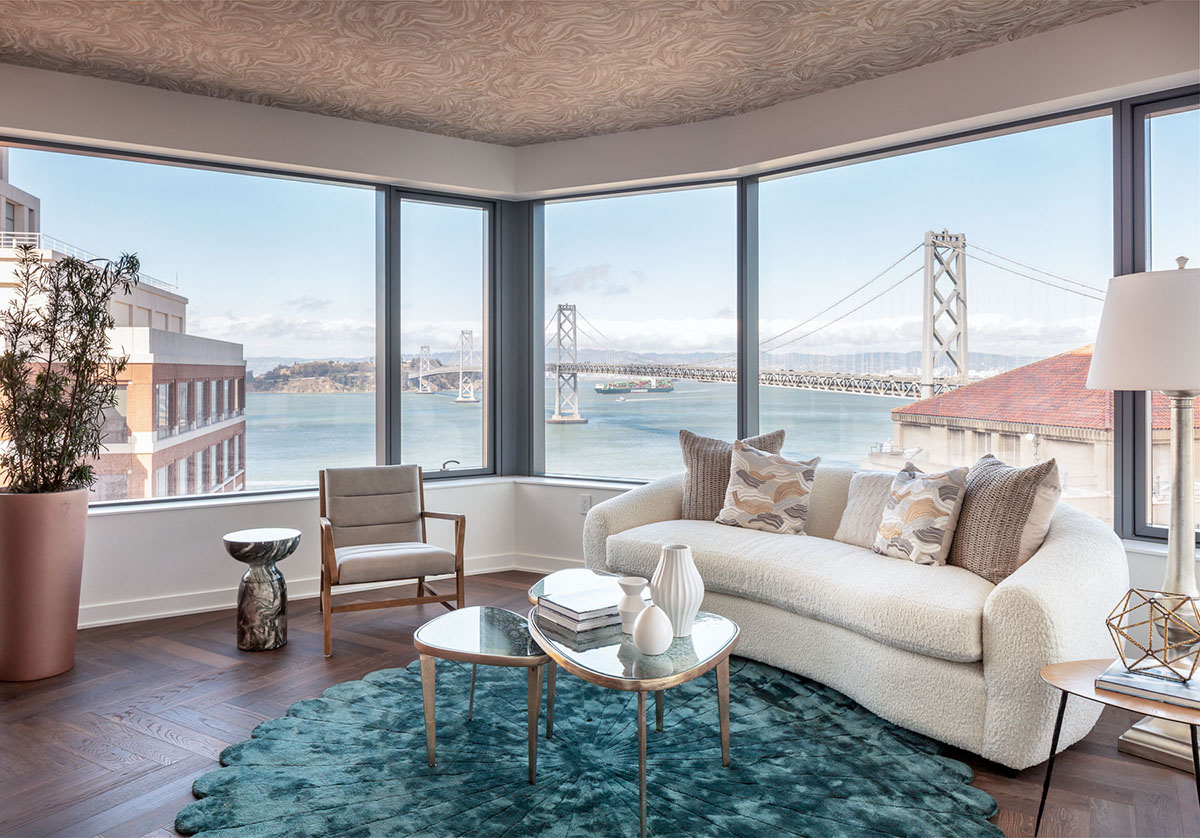 Each home features fanning bay windows and striking, sweeping views of the City or the Bay, and residents have access to amenities such as a courtyard, rooftop decks, private dining and lounge, children’s playroom, business and conference room, and a Jay Wright-designed fitness center.

Virtual tours of all models are also available at this website.