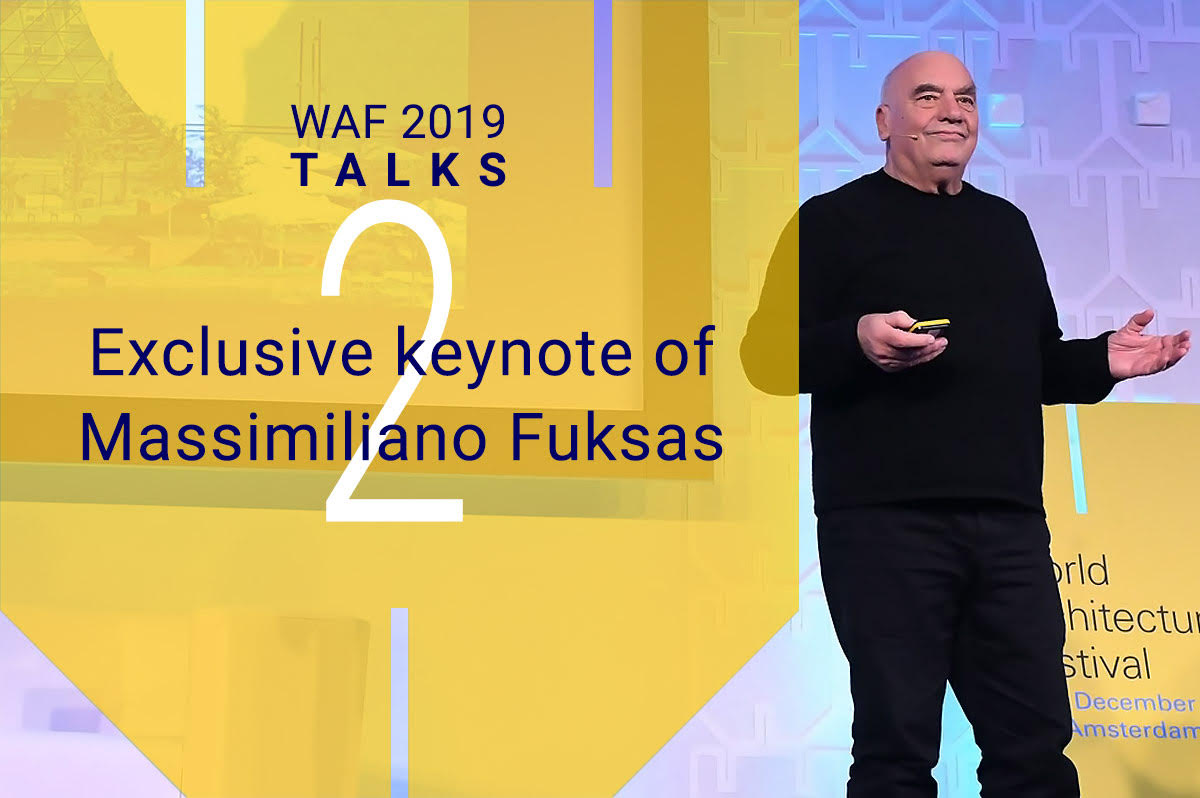 The World Architecture Festival (WAF) has shared its second keynote of Massimiliano Fuksas, Co-founder, Director of Studio Fuksas and Honorary Member of WAC, from the WAF 2019 stage, as part of WAC's media partnership with WAF.

WAF's 2019 talks & keynotes series aim to bring exclusive talks of outstanding architects to audience who was not able to participate to the festival in 2019.

Following the release of Elizabeth Diller's keynote on April 29, Italian architect Massimiliano Fuksas, takes you a journey over the studio's key projects and design approach in detail.

"This is the way which we work, we always try to design the landscape," says Fuksas in his keynote. 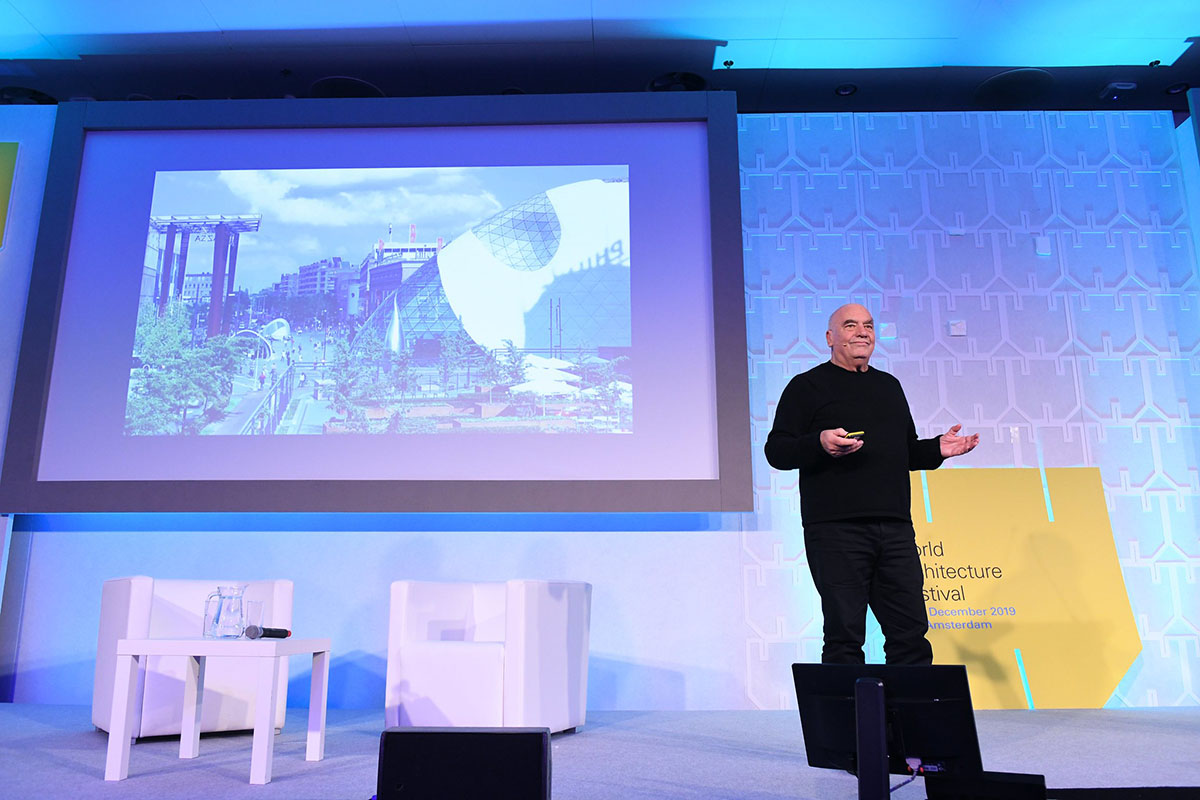 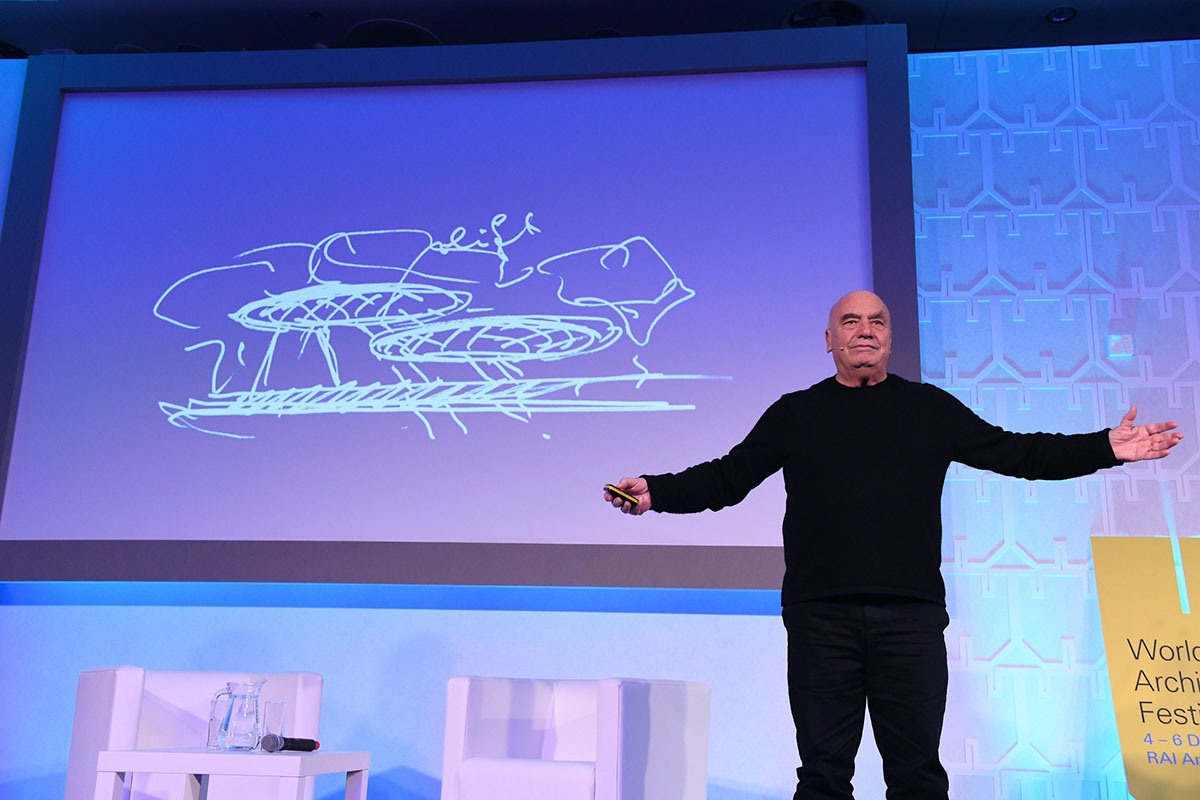 Throughout the talk, Massimiliano Fuksas is in conversation with Jeremy Melvin, Curator at World Architecture Festival, for a short, live Q&A session. 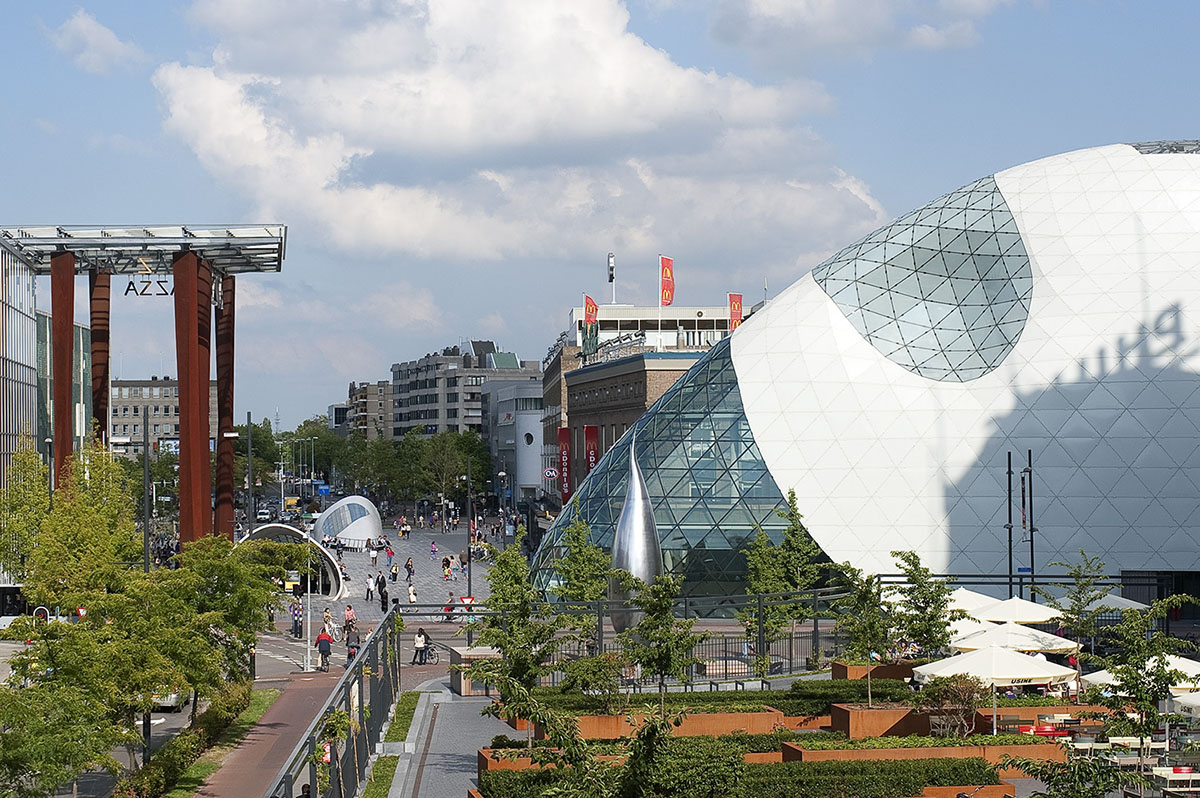 Massimiliano Fuksas of Lithuanian descent, was born in Rome in 1944. He graduated in Architecture from the University of Rome “La Sapienza” in 1969. Since the 1980 he has been one of the main protagonists of the contemporary architectural scene.

With headquarters in Roma, Paris, Shenzhen and Dubai, Studio Fuksas, led by Massimiliano and Doriana Fuksas, is one of the most outstanding international architectural firm in the world. 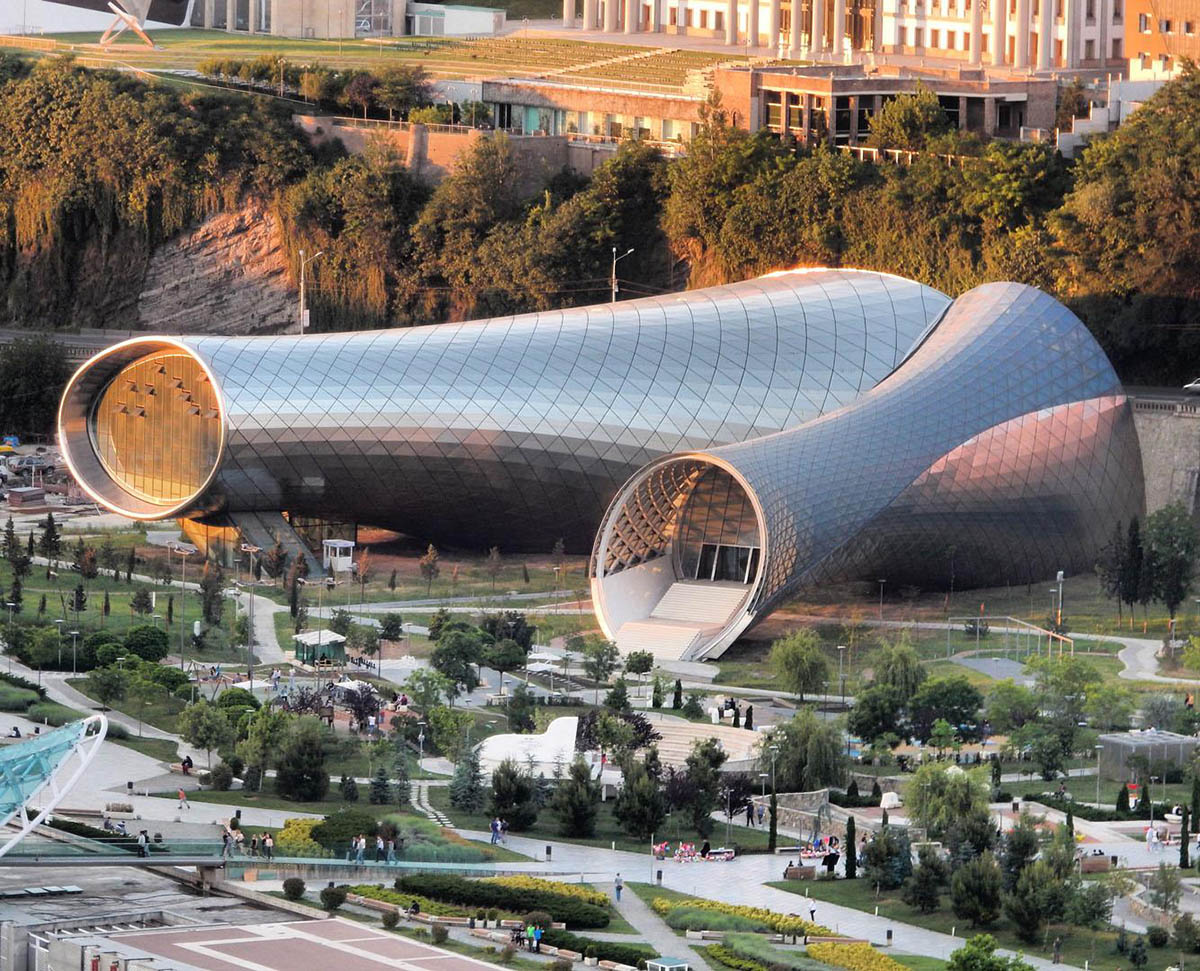 Over the past 40 years the company has developed an innovative approach through a strikingly wide variety of projects, ranging from urban interventions to airports, from museums to cultural centers and spaces for music, from convention centers to offices, from interiors to design collections.

Massimiliano and Doriana Fuksas has recently released "possible guidelines" for Covid-19 in an open letter. 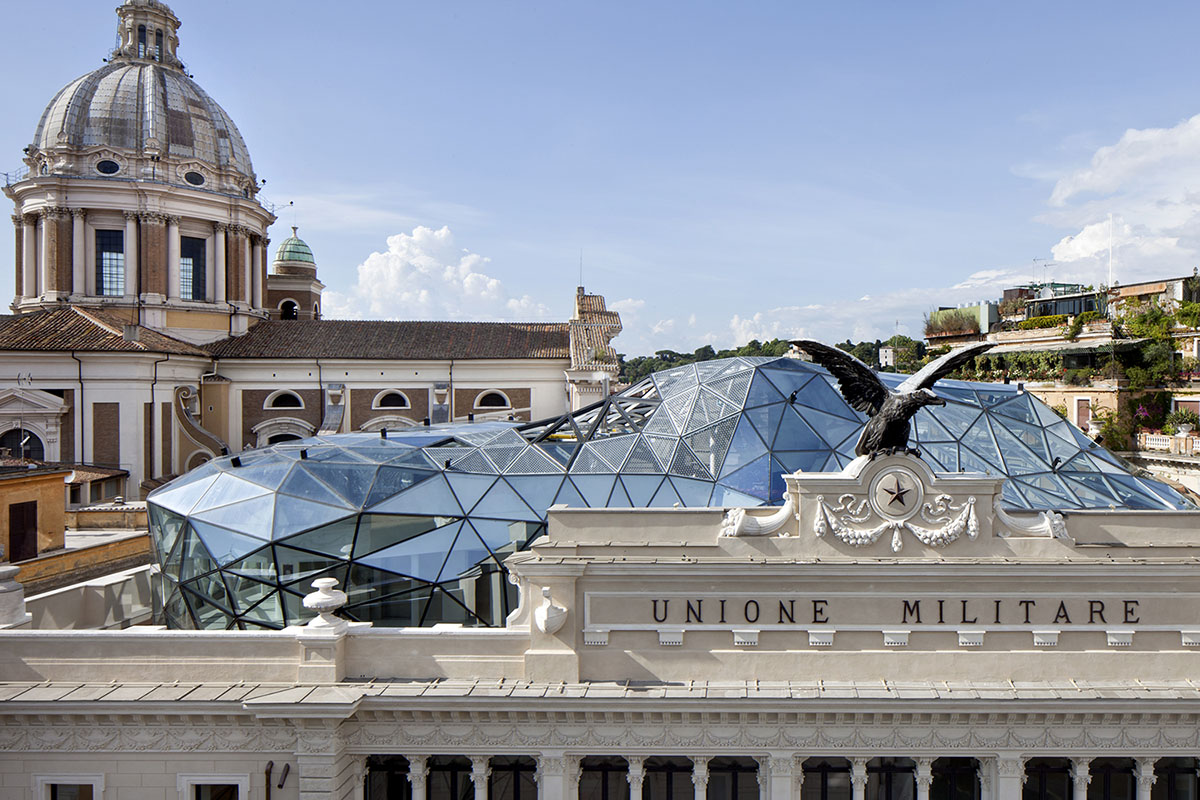 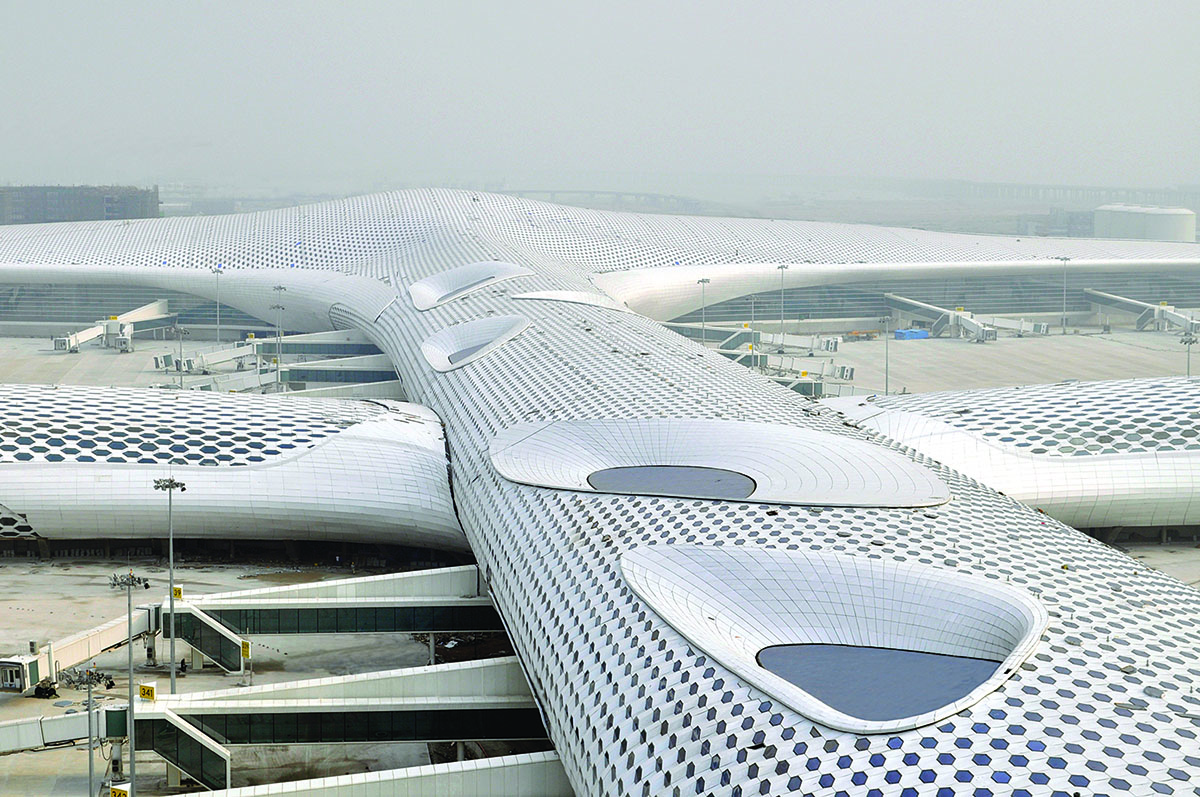