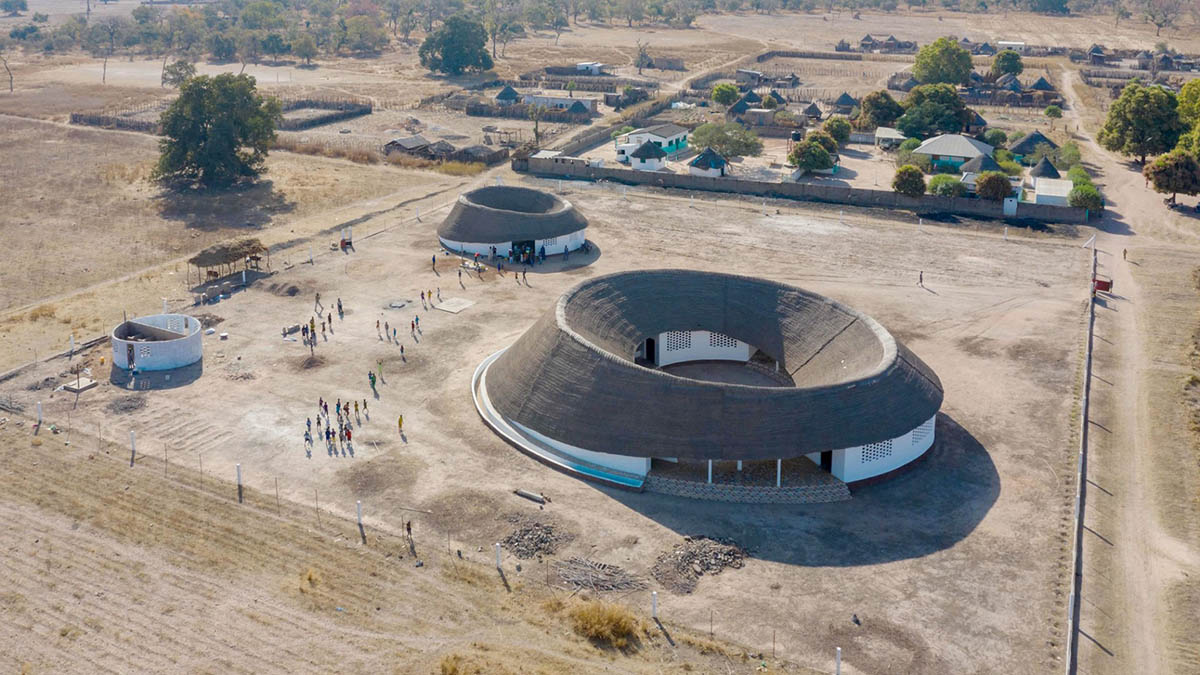 The new school has an oval-shaped form and accommodates up to 300 students from ages five through ten.

Named Fass School and Teachers’ Residence, the new complex is the first school in a region of over 110 villages to provide secular education alongside traditional Quranic teaching. 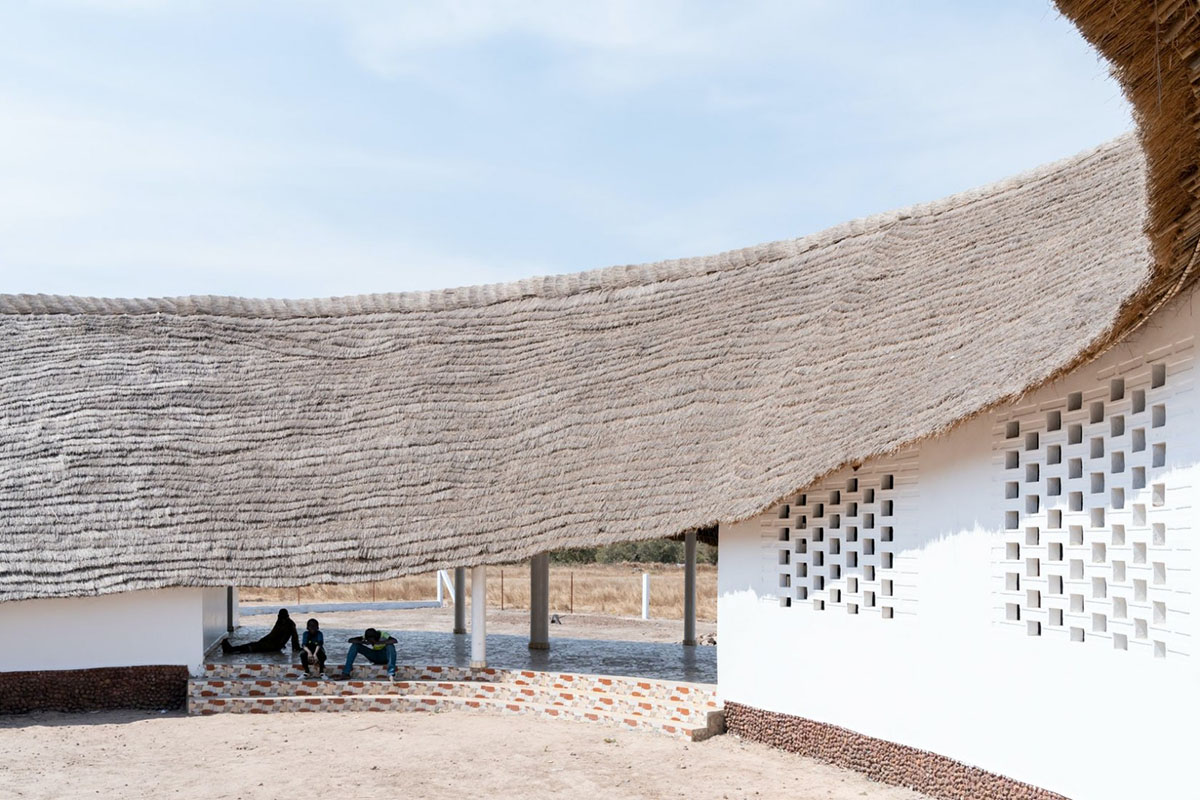 Developed in collaboration with the Josef and Anni Albers Foundation and American Friends of Le Korsa, the design of the school is inspired by the "One Room School House" in rural America where Josef Albers once taught, the school’s design can accommodate students of different age groups and at diverse stages of development, according to the studio.

The inside-outside relationship is highly considered in the overall design, while the courtyard strengthens interaction and circulation around the school. 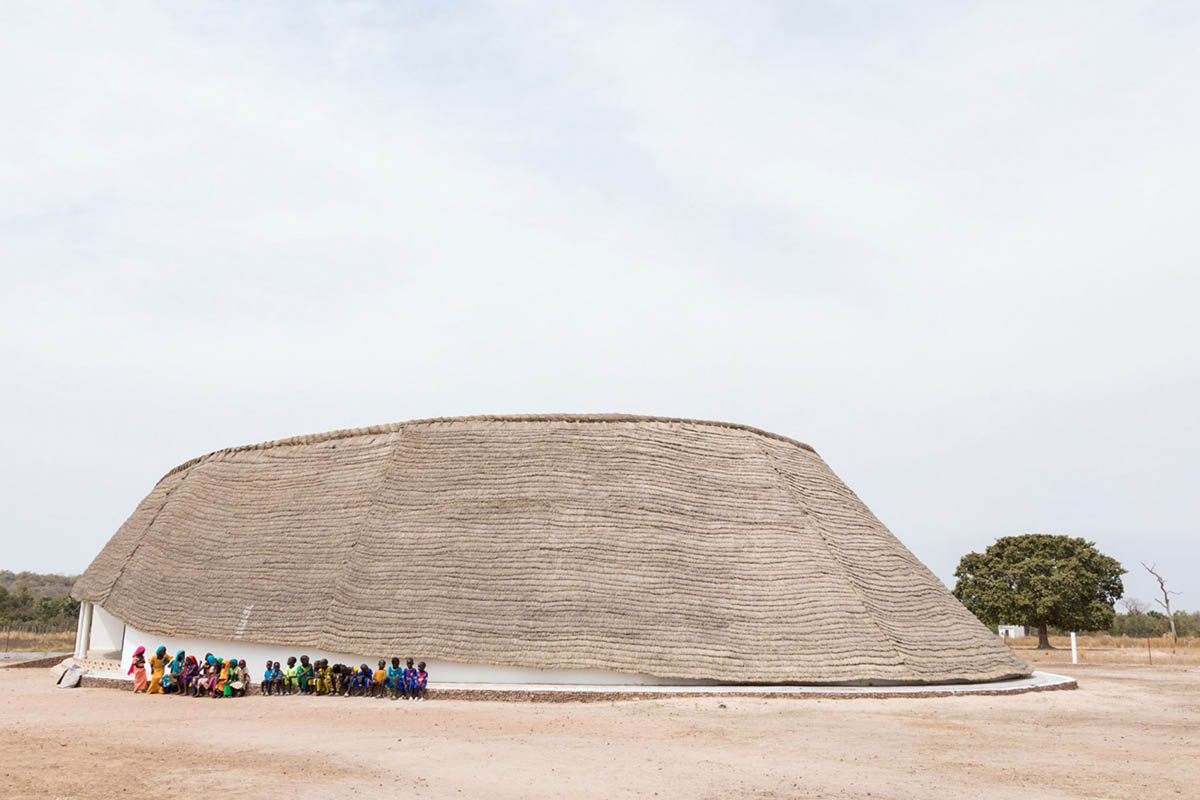 In the school complex, there are three main buildings; the larger volume houses classrooms - which is the main volume - the second volume serves for teachers' residence with study/living area, and the smallest volume functions for wc.

Being simple in the design layout, the building contains four classrooms and two flexible spaces that are arranged around an interior courtyard. 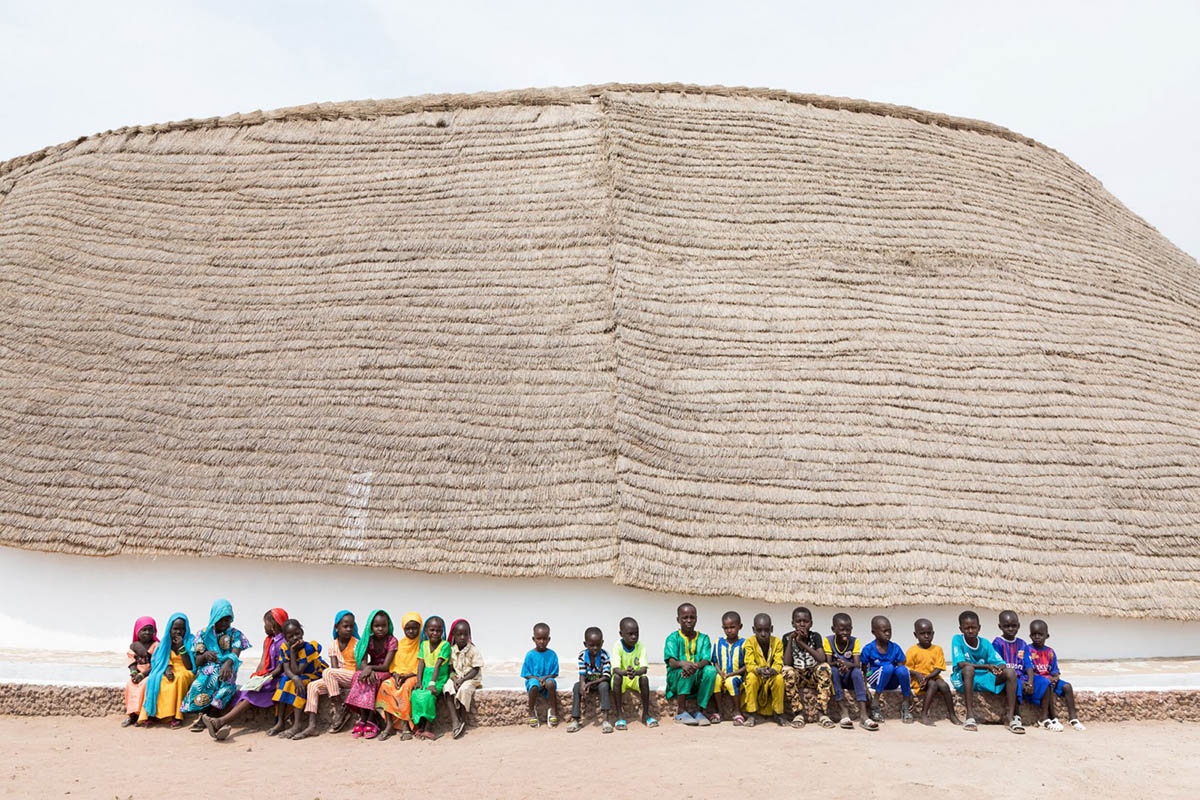 "The variation of the perimeter walls in terms of height and proximity to one another creates a wide variety of sections and experiences through the building."

The key element of design lies in its materiality and craftsmanship, Mori was inspired by vernacular precedents, while its construction utilized local, traditional skills and materials.

"The local construction team was provided with instructional diagrams to assist with the sequencing of the structure’s precise geometry— community involvement throughout every phase allows for easy maintenance over time," added the firm.

"Small steel members and bamboo support mud-brick walls, which are painted white to deflect heat, and perforated to allow for ventilation and airflow throughout the building." 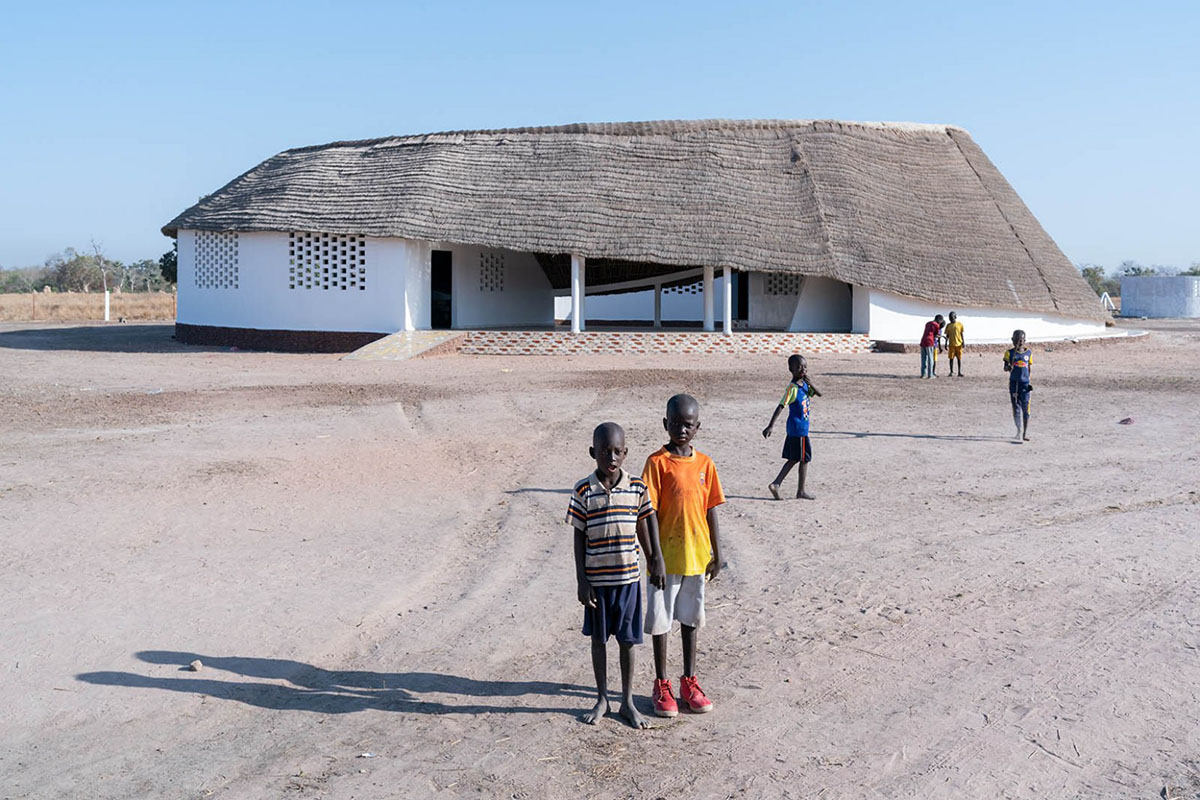 By using an inversion of the traditional pitched roof, the studio created a thick thatch roof that reinforces climactic comfort by providing an effective insulation against extreme heat. The local climatic factors were important design inputs for the studio.

"A stack effect allows hot air to rise into the peak of the roof while inviting cool air into the spaces," explained Toshiko Mori Architect.

"With a roof pitch consistently 45 degrees or greater, the unique form also maximizes rainwater runoff, diverting water into a channel that encircles the building and empties toward an existing aquifer." 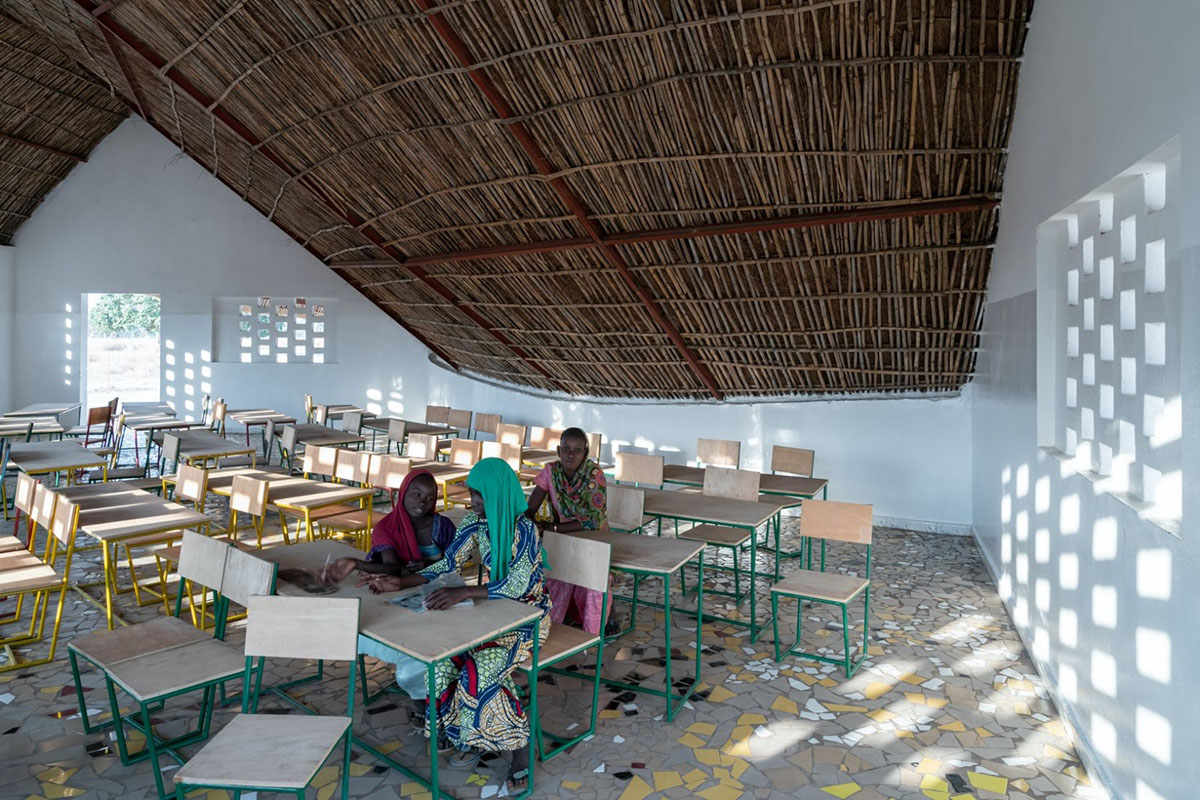 On the roof, the studio layered the two elements, including bamboo structure and thatched roof which is placed on masonry walls. This type of roof structure allowed students to be educated under higher ceiling. The facade of the school is marked with spaced brick opening. 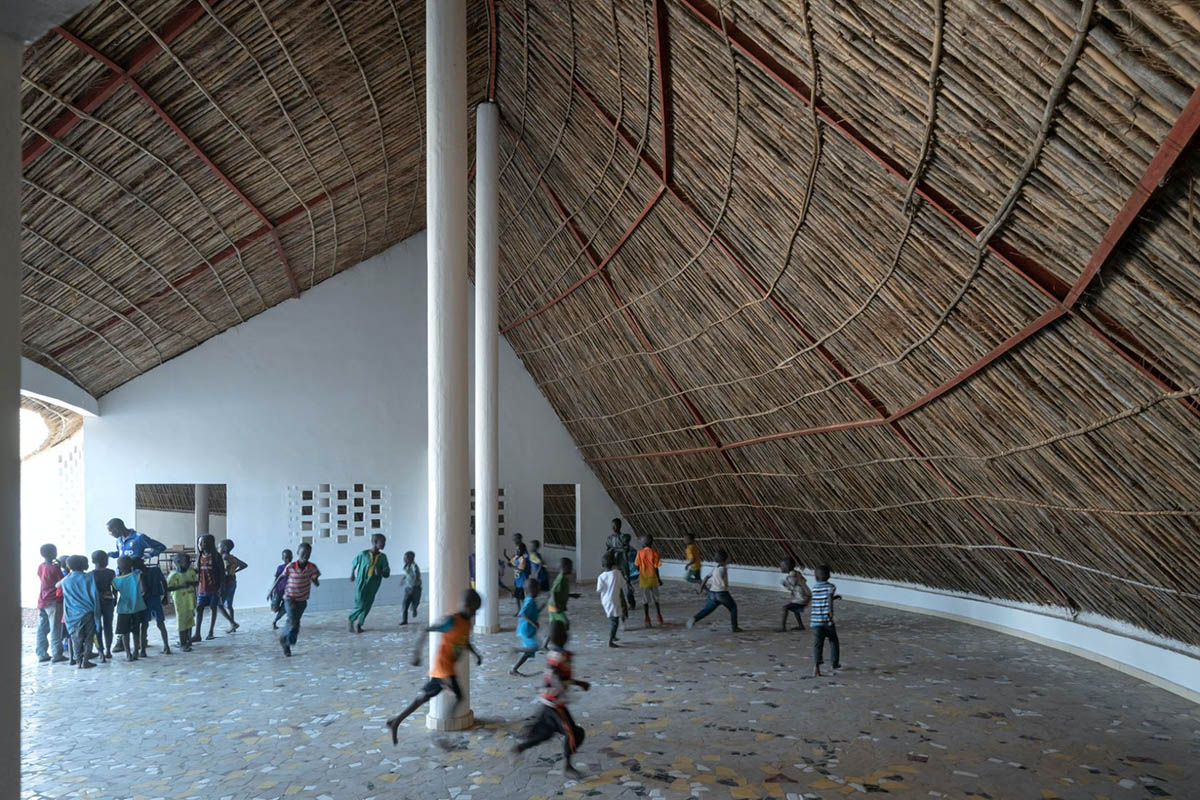 "The school in Fass, which officially opened on February 2, 2019, is the first in its region to provide education other than the traditional Quranic instruction," said Le Korsa's website.

"Now, alongside the teaching of a Quranic master, there are classes for boys and girls in the French language and in all the traditional subjects of an elementary school curriculum, along with practical skills including carpentry, sewing, fishing, and cooking."

"Previously, none of the villagers has been able to read and write, either in the local language of Pulaar or in French; the new literacy will be life-changing."

"The region’s religious leaders have determined the program according to their desires with a full appreciation of the need of the local people to expand their horizons at the same time that they maintain the vital traditions of Islam," the website added. 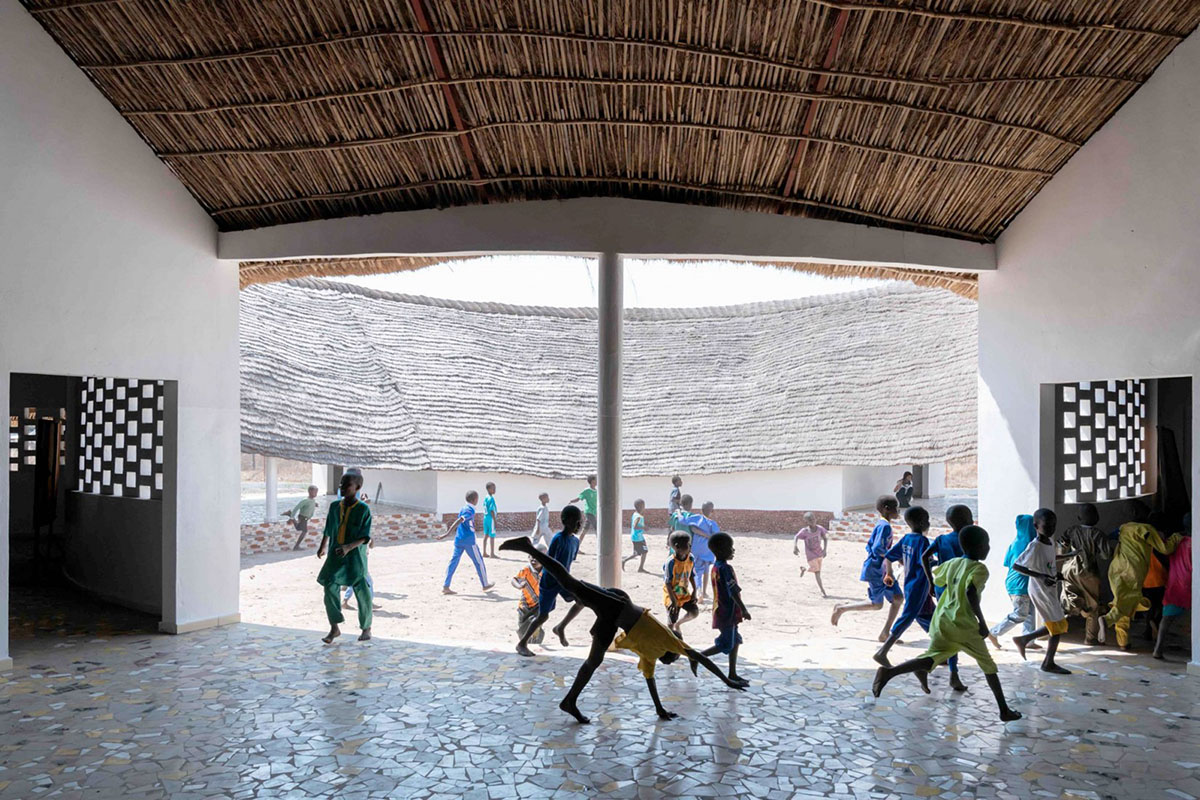 Le Korsa is a dynamic non-profit organization that works directly with dedicated doctors, teachers, and students in Senegal to improve human lives. 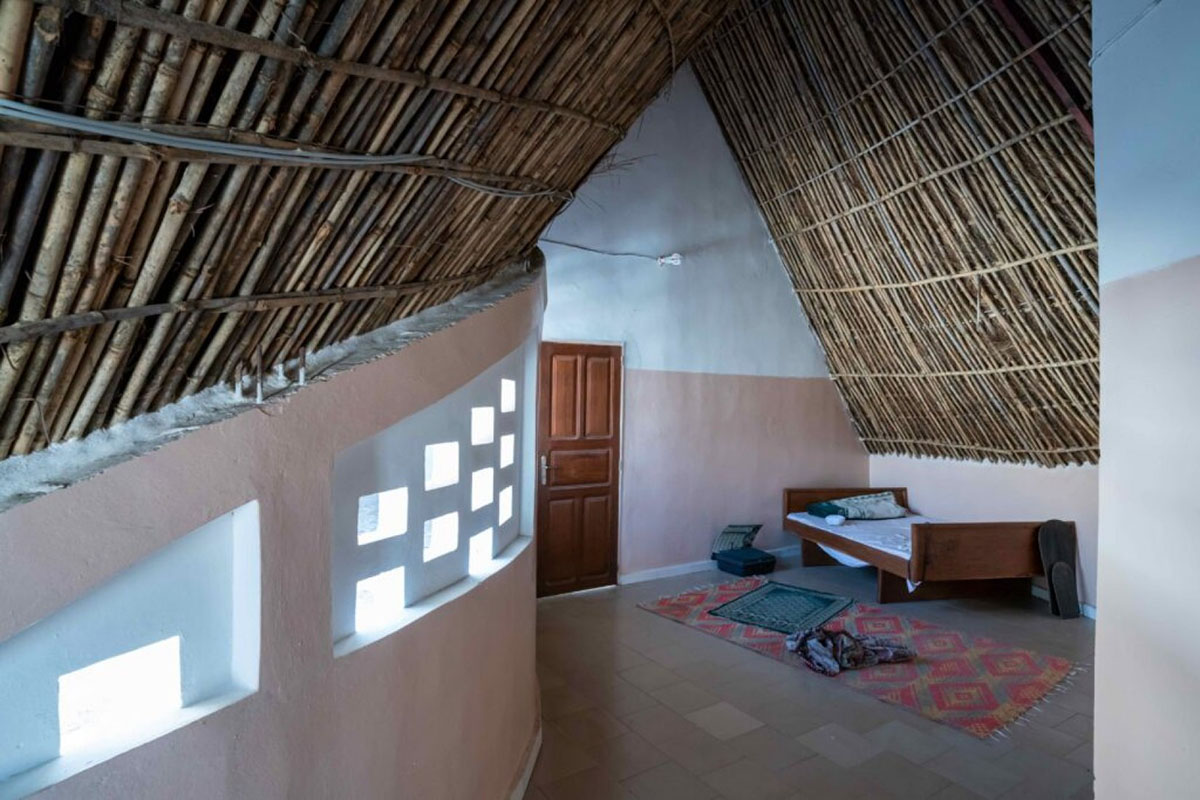 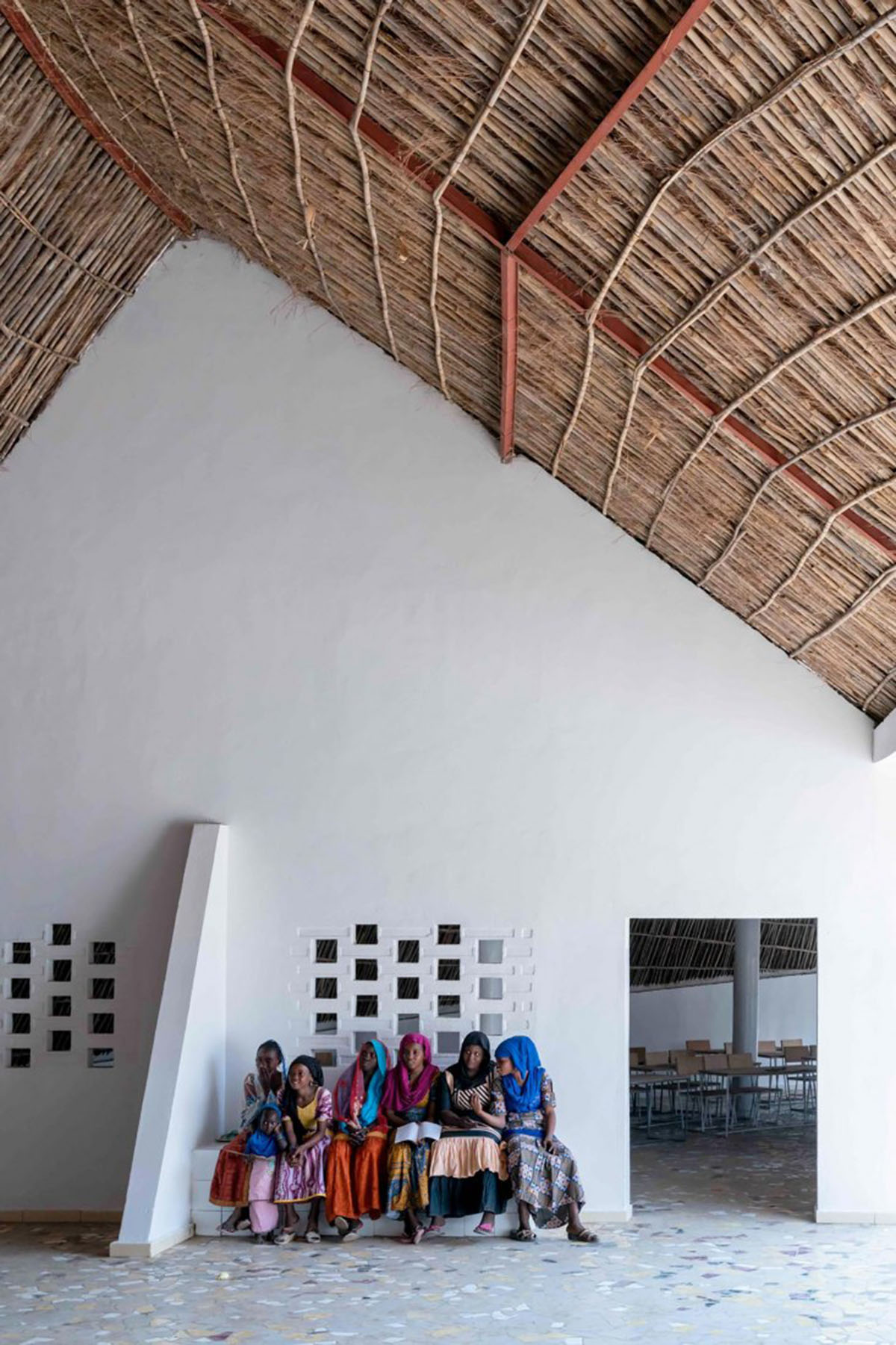 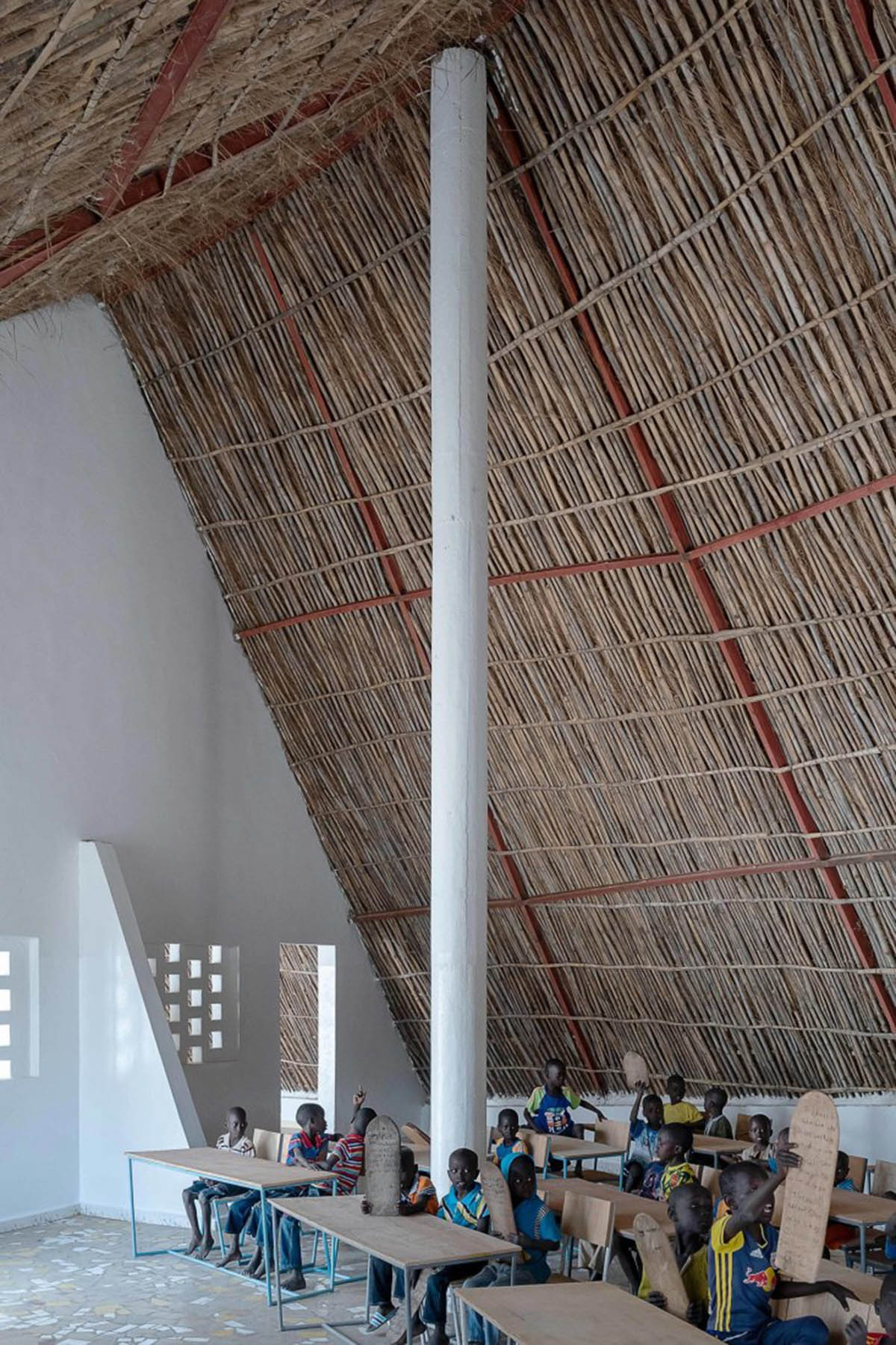 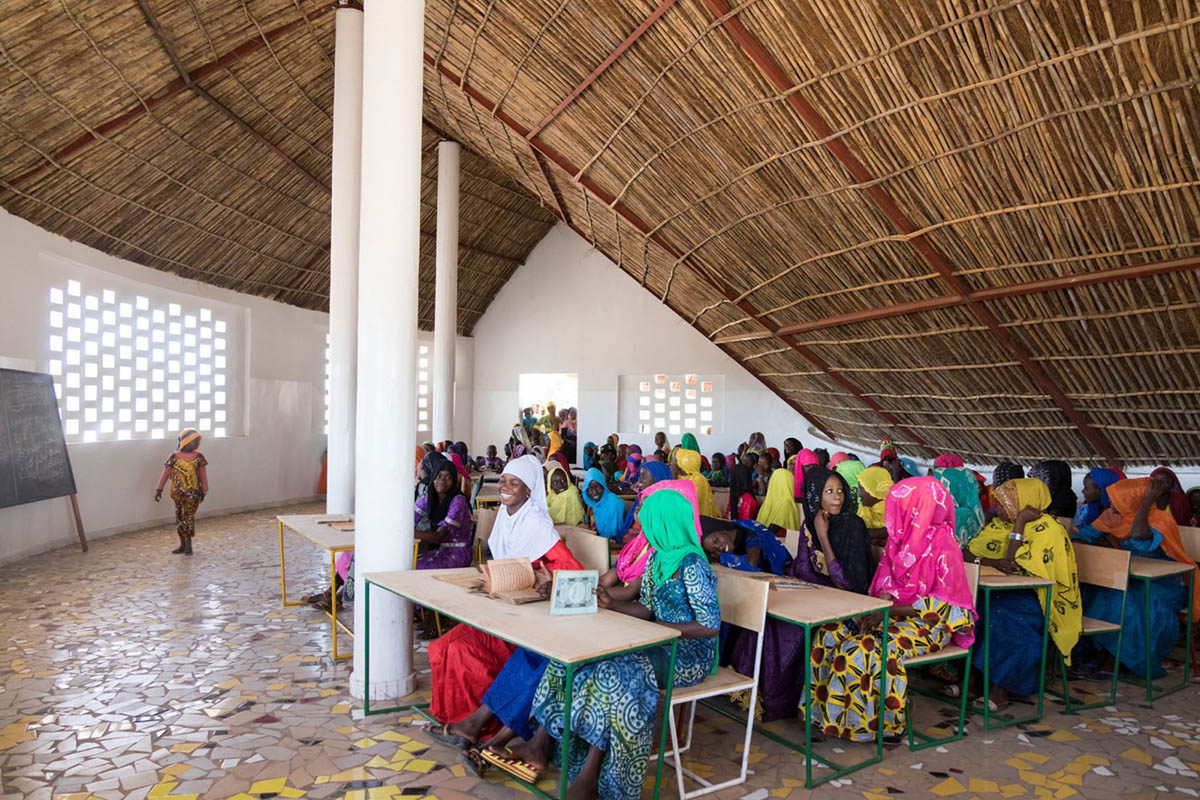 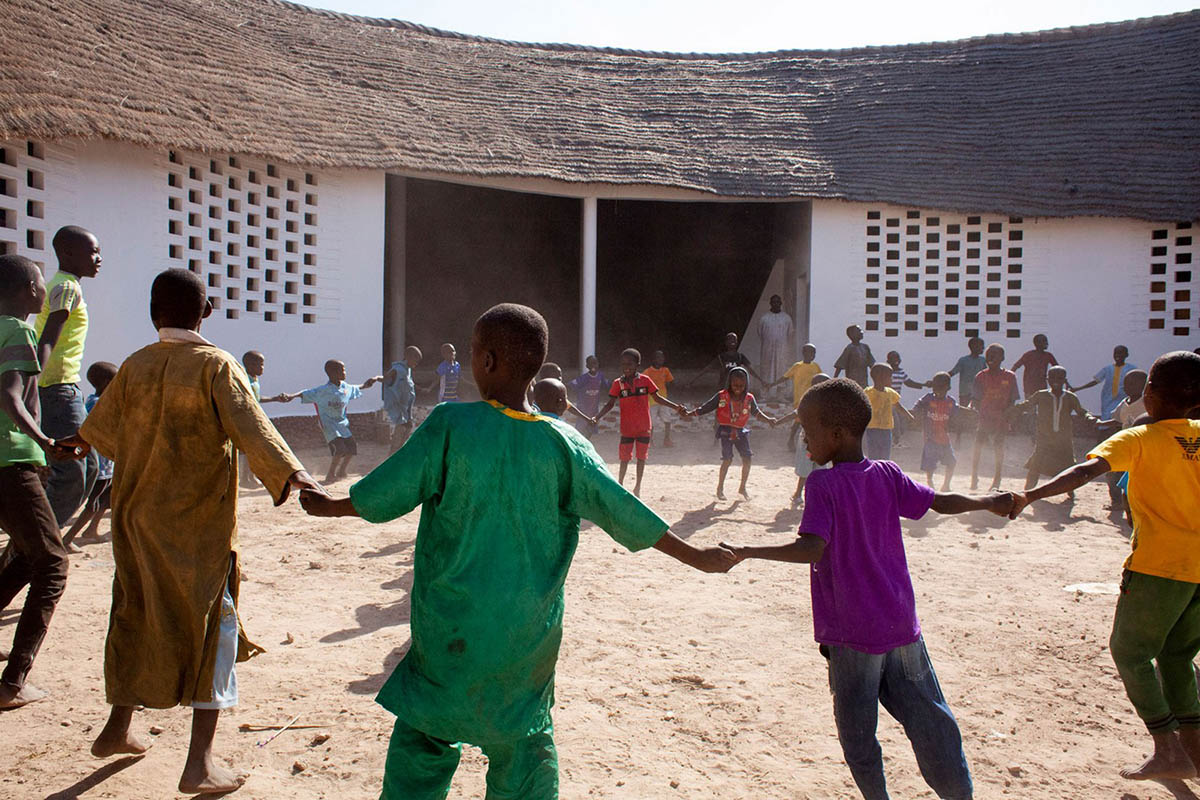 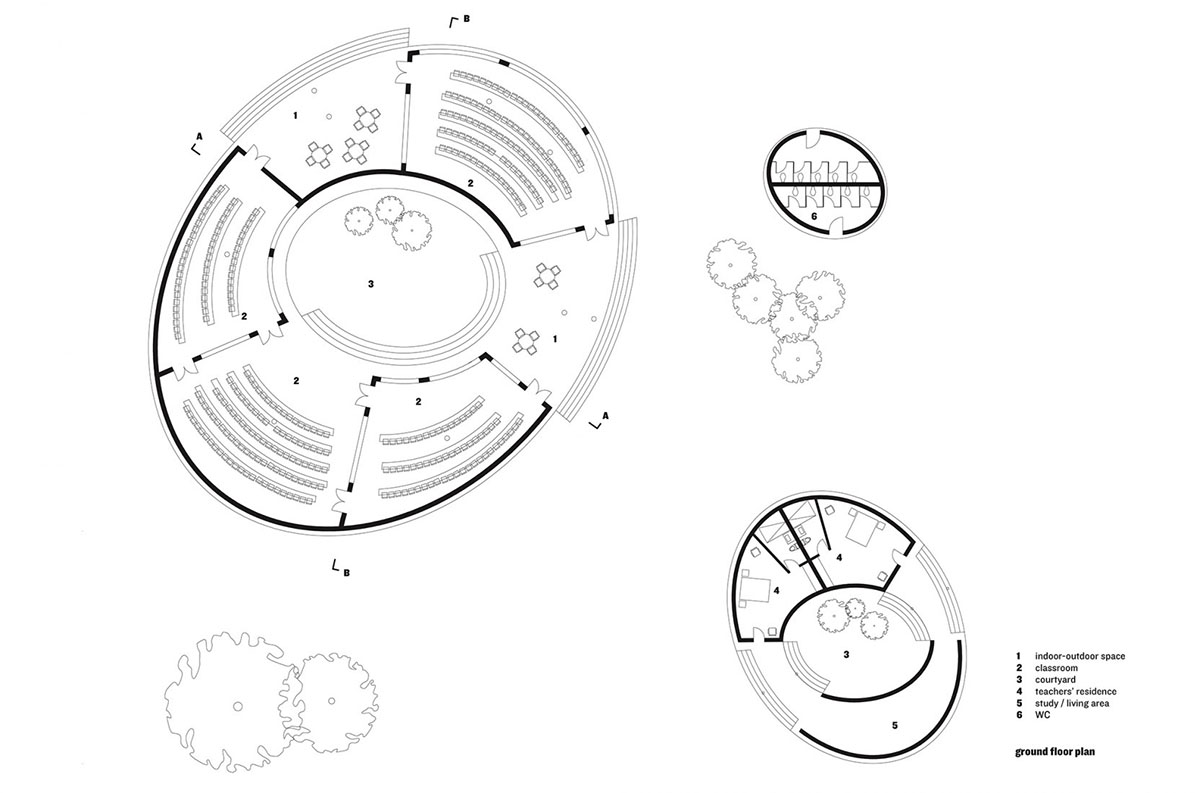 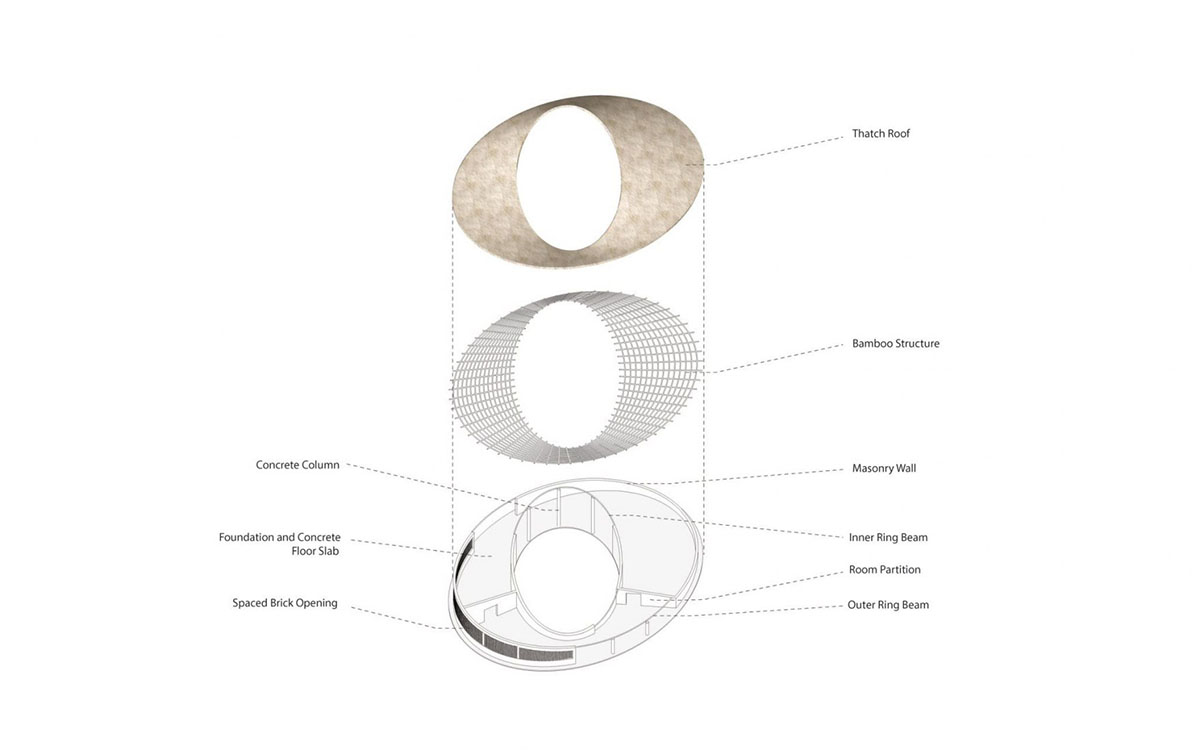 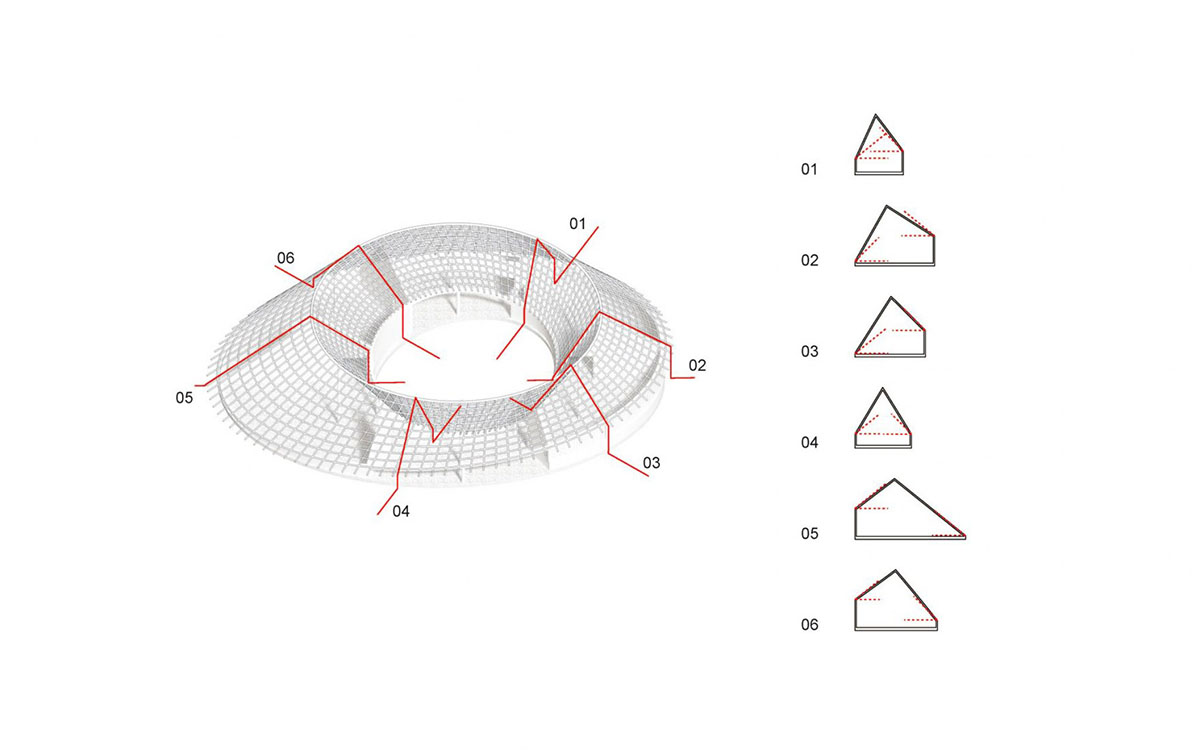 Mori's intelligent approach is described with "ecologically sensitive siting strategies, historical context, and innovative use of materials", which reflects a creative integration of design and technology.

Toshiko Mori was named as the recipient of the 2019 AIA/ACSA Topaz Medallion for Excellence in Architectural Education by the American Institute of Architects (AIA).