A short film, entitled "Troiane", dedicated to the second life of fir trees downed by the storm Vaia has won the Venice Architecture Short Film Festival 2020 which awards the best cinematographic works dedicated to architecture.

The winning short-film features a scenography designed by Italian architect Stefano Boeri for Euripides’ Trojan Women, they gained one last role, like mute witnesses of both tragedies. 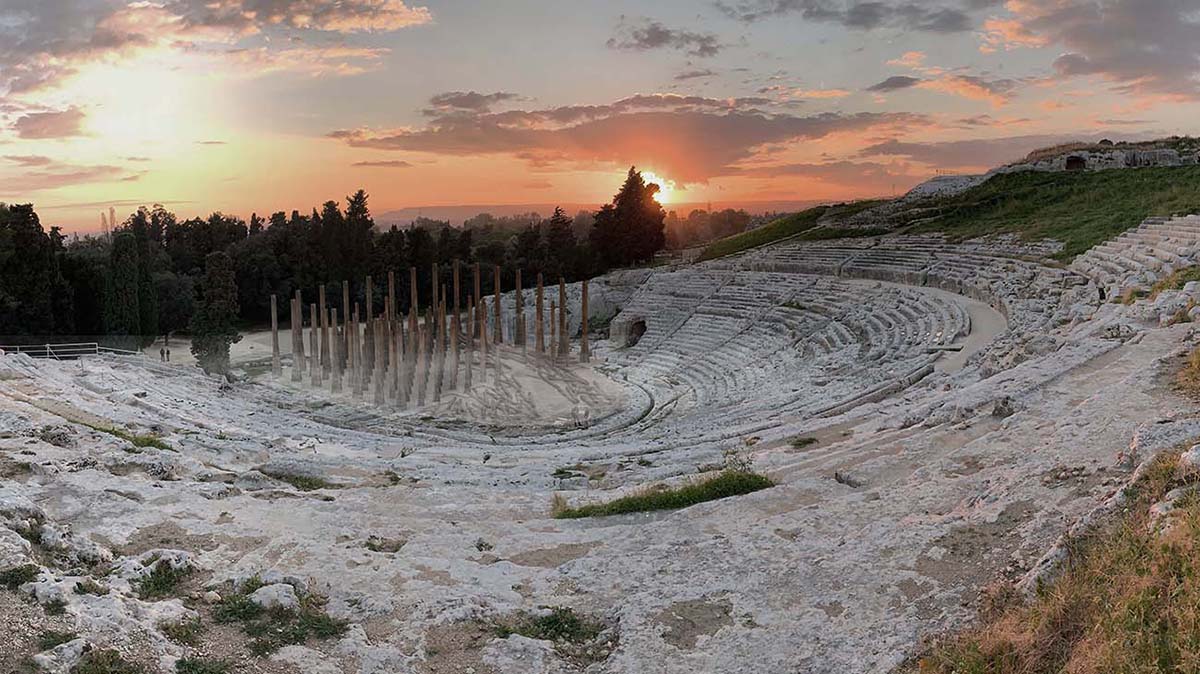 400 fir logs violently demolished in Friuli by the environmental catastrophe of the Tempesta Vaia lead to a second life in the Euripides’ tragedy on the stage of the Greek Theater in Syracuse, summer 2019 in the scenography by Stefano Boeri Architetti.

In one single night, in October 2018, rain and wind tore down 14 million trees, transforming a lush mountain landscape in northern Italy into an apocalyptic ground, with environmental consequences that will affect life in the area for many decades to come. 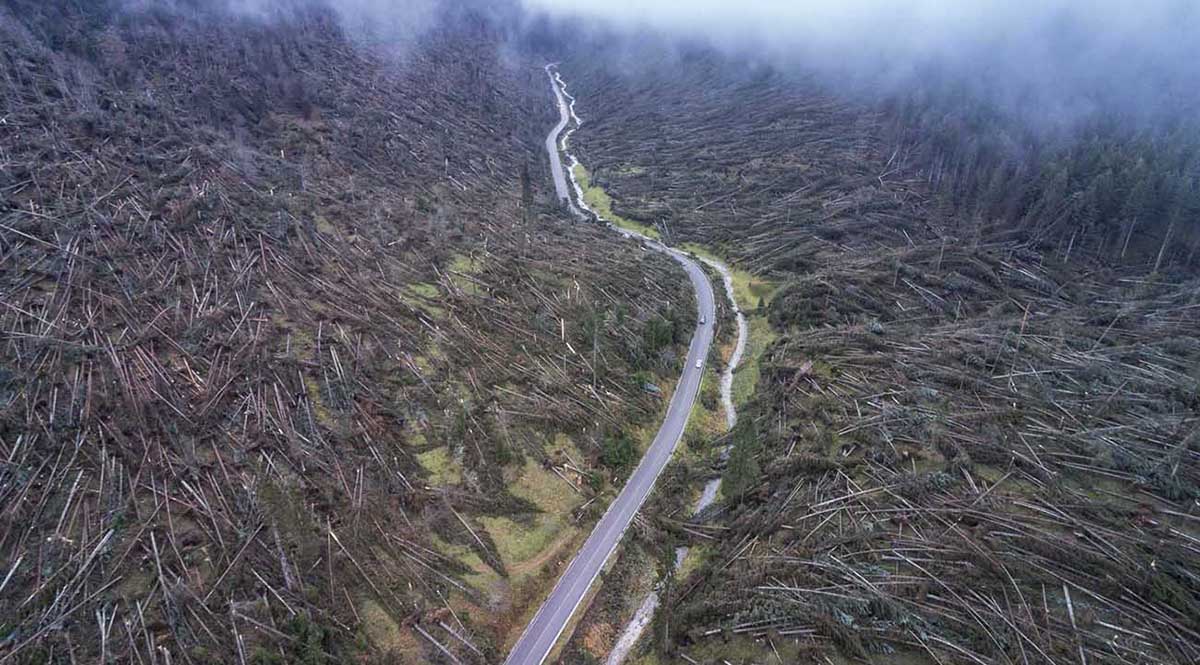 In Carnia, one of the worst-hit areas, 400 of those trunks were retrieved, and from there travelled to the Greek Theater of Syracuse, where, as protagonists of the scenography designed by Stefano Boeri for Euripides’ Trojan Women, they gained one last role, like mute witnesses of both tragedies. 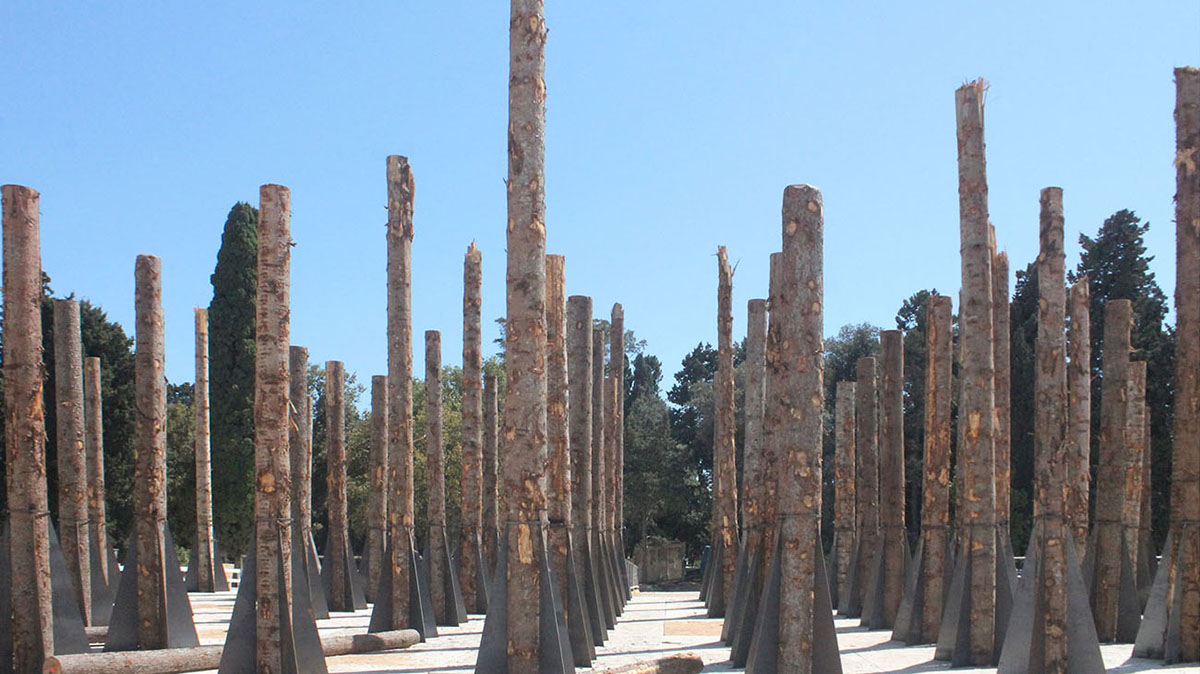 "Troiane" tells, from the point of view of the trees, the journey of the fir trees from the Friulian woods to the Greek theatre in Syracuse, following them for over 1,500 km, in the alternation of landscapes, colours and sounds.

The film retraces the main steps of the realization of the scenography of Euripides’ Trojan Women, a production by the INDA Foundation – superintendent Antonio Calbi - , for the 2019 season dedicated to the theme “Women and war”, with the direction of Muriel Mayette-Holtz, the technical collaboration of Anastasia Kucherova and the music of Cyril Giroux. 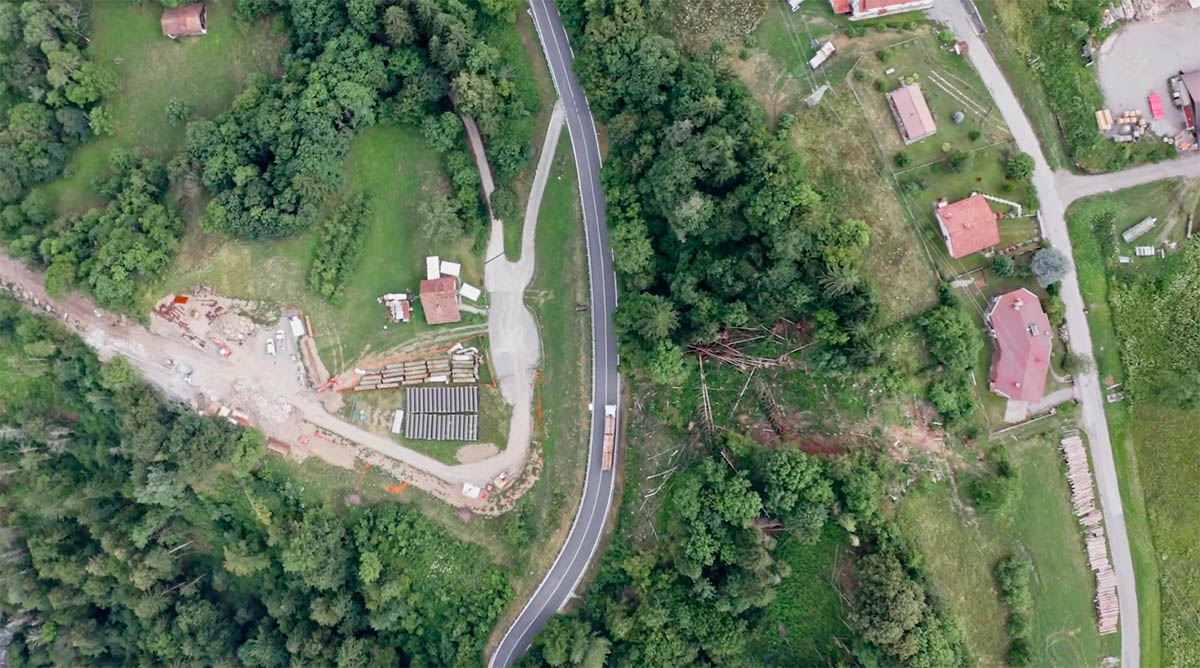 In the scenography of the famous tragedy - that narrates the events following the defeat of Troy, from the division of women among the winners to the destruction of the city - the architect Stefano Boeri evokes that ancient devastation inspired by the images of the Vaia storm, extreme weather event linked to climate change. 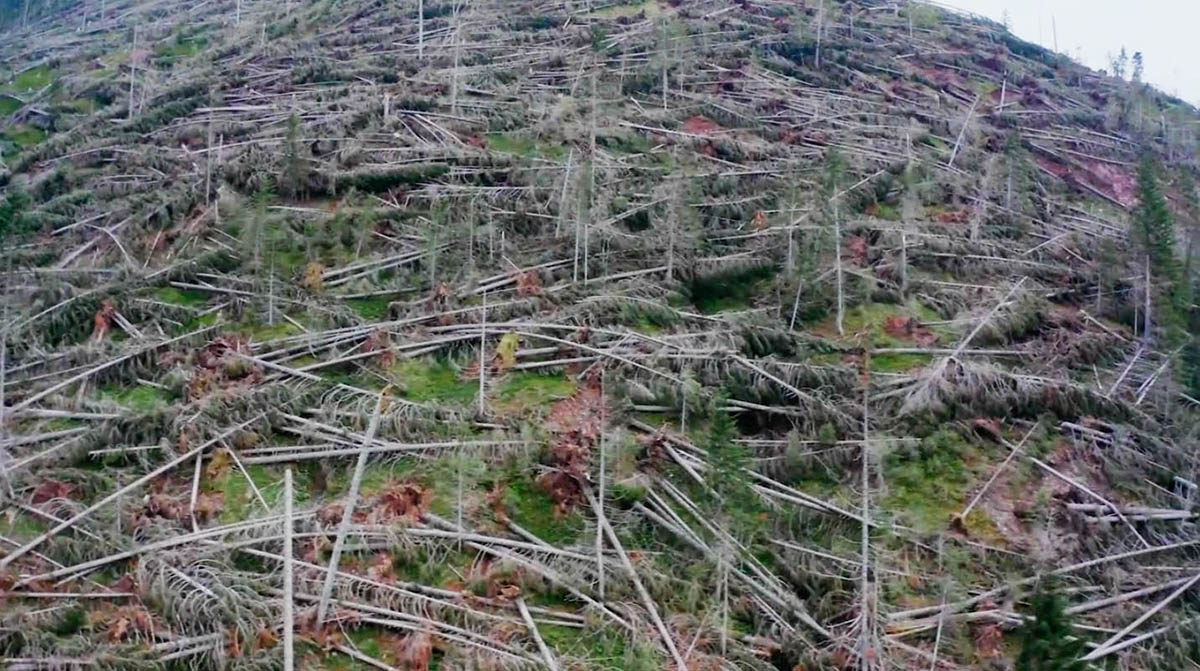 The Venice Architecture Short Film Festival organized by the ArchiTuned cultural association, with the patronage of the Municipality of Venice, the Order of Architects and Landscape Architects of Venice and the European Cultural Center, was created to offer a new cultural proposal for the city of Venice, reacting to the difficult period of these recent months and showing a strong civic vocation in order to generate initiatives aimed at creating new bridges and connections, involving the local fabric and keeping the horizons open to international collaborations.

This edition, entitled “Living Together Again”, which evokes the question “How will we live together?” launched by Hashim Sarkis for the 17th International Architecture Exhibition, it is also composed of a film review of author films, curated by Beka & Lemoine. 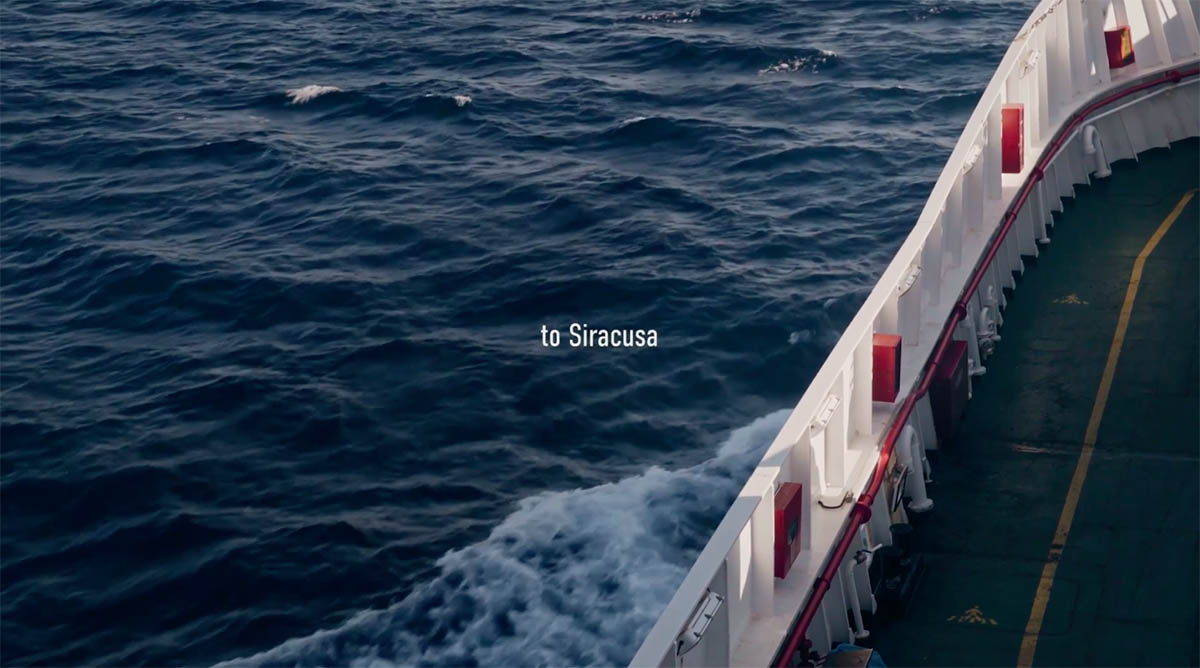 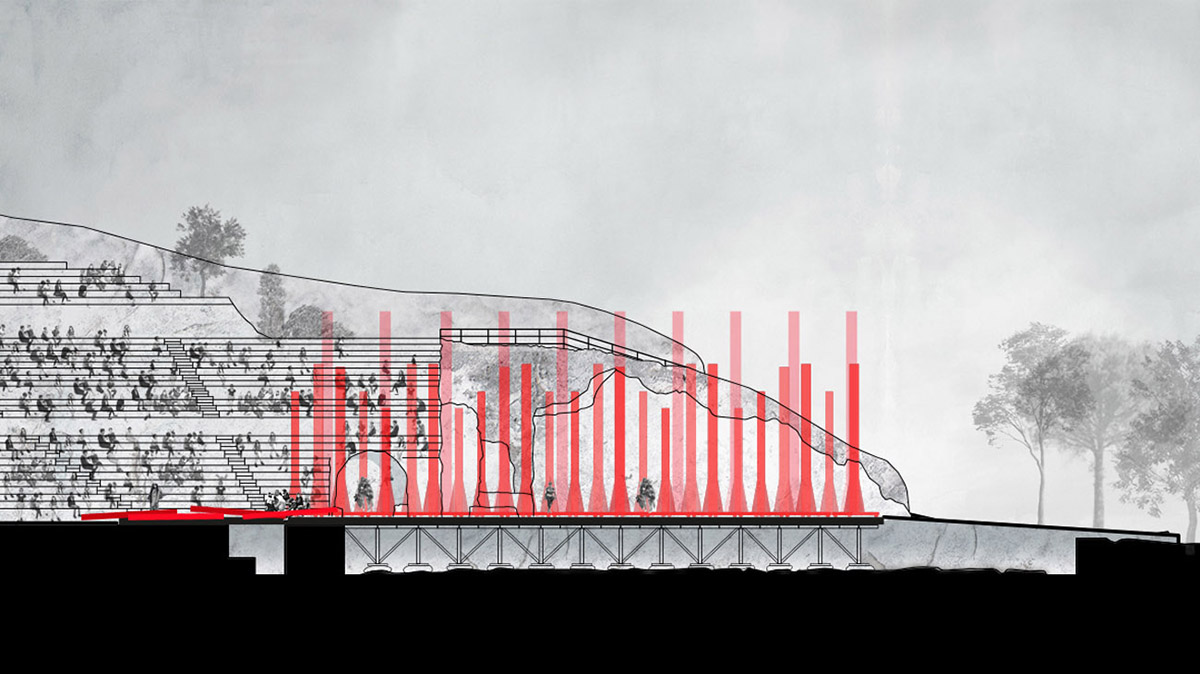 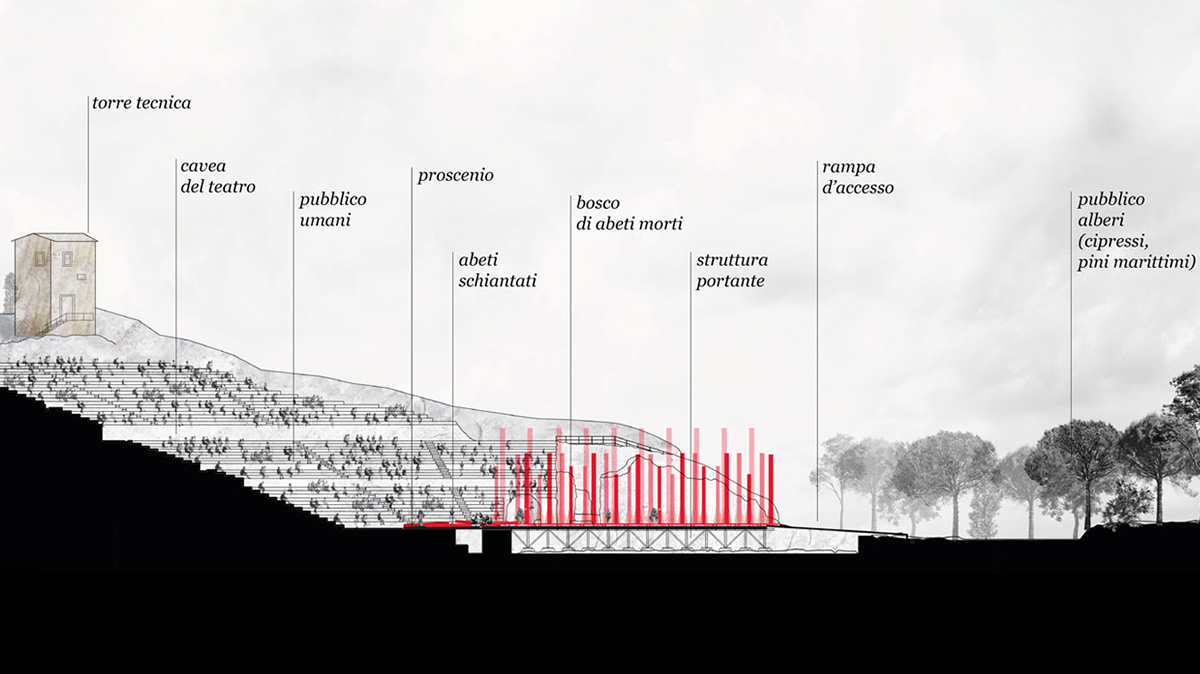 The shooting of the film directed by Stefano Santamato and produced by Paolo Soravia - The Blink Fish for Stefano Boeri Architetti was made by Stefano Santamato, Stefano Etter and Paolo Formenti of The Blink Fish, with editing by Benedetta Marchiori, music by Vasiliki Anastasiou, sound design by Opera Music and Vittorio Giampietro, colour grading by Giulio Rosso Chioso, production coordination by Audrey Gouband and Camilla Pusateri and translations by Elena Dal Pra.

Technical partners of the “Dead Forest for the Trojan Women" project:

Trojan Women is a production by the INDA Foundation – superintendent Antonio Calbi - for the 2019 season dedicated to the theme “Women and war”.