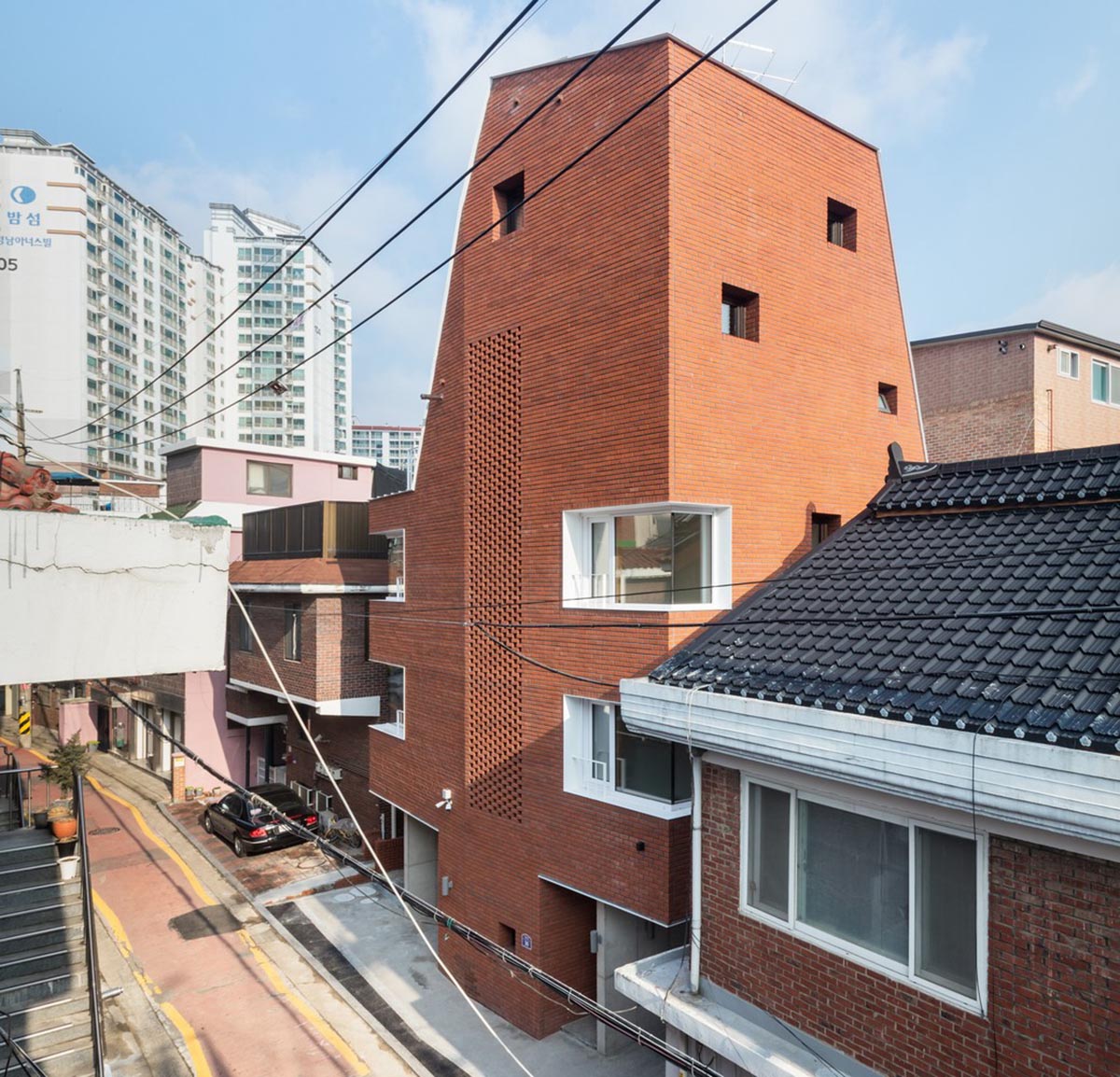 The project, named Sista House, is located in Sinsu-dong, Mapo-gu, which is a general residential area with many old houses in Seoul.

The architects designed this 206-square-metre house for a young couple who are in their 30s and they wanted to build a rental house for women in the area.

The clients were usually concerned with and felt a critical mind with housings for women. 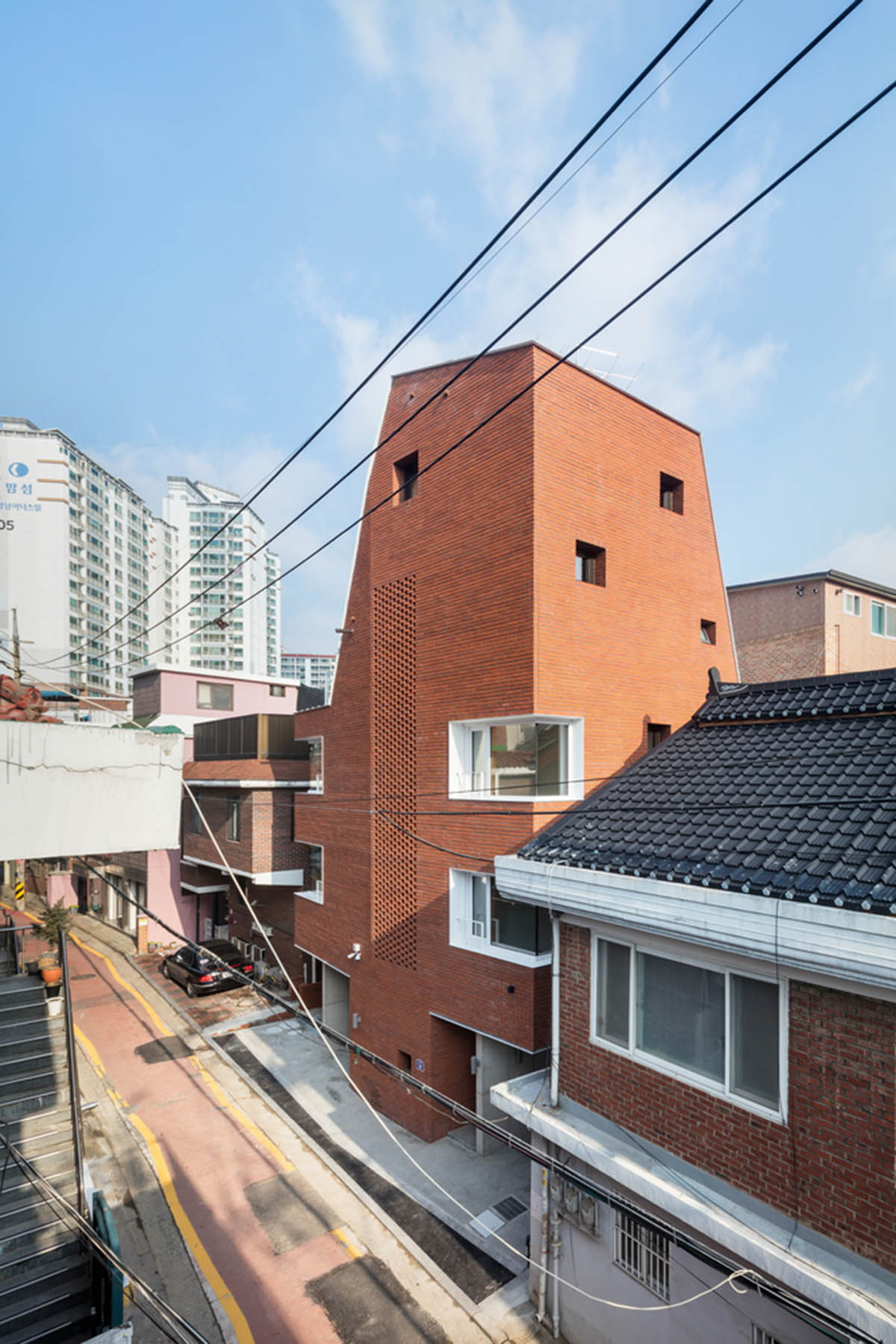 The site where the Sista House is located borders on a narrow road that is less than 4 meters wide and the neighborhood was lagging behind after redevelopment efforts of many years had failed. Also, real estate brokers started to build illegal multiple housings in the alley instead of house owners who sold and left their homes. 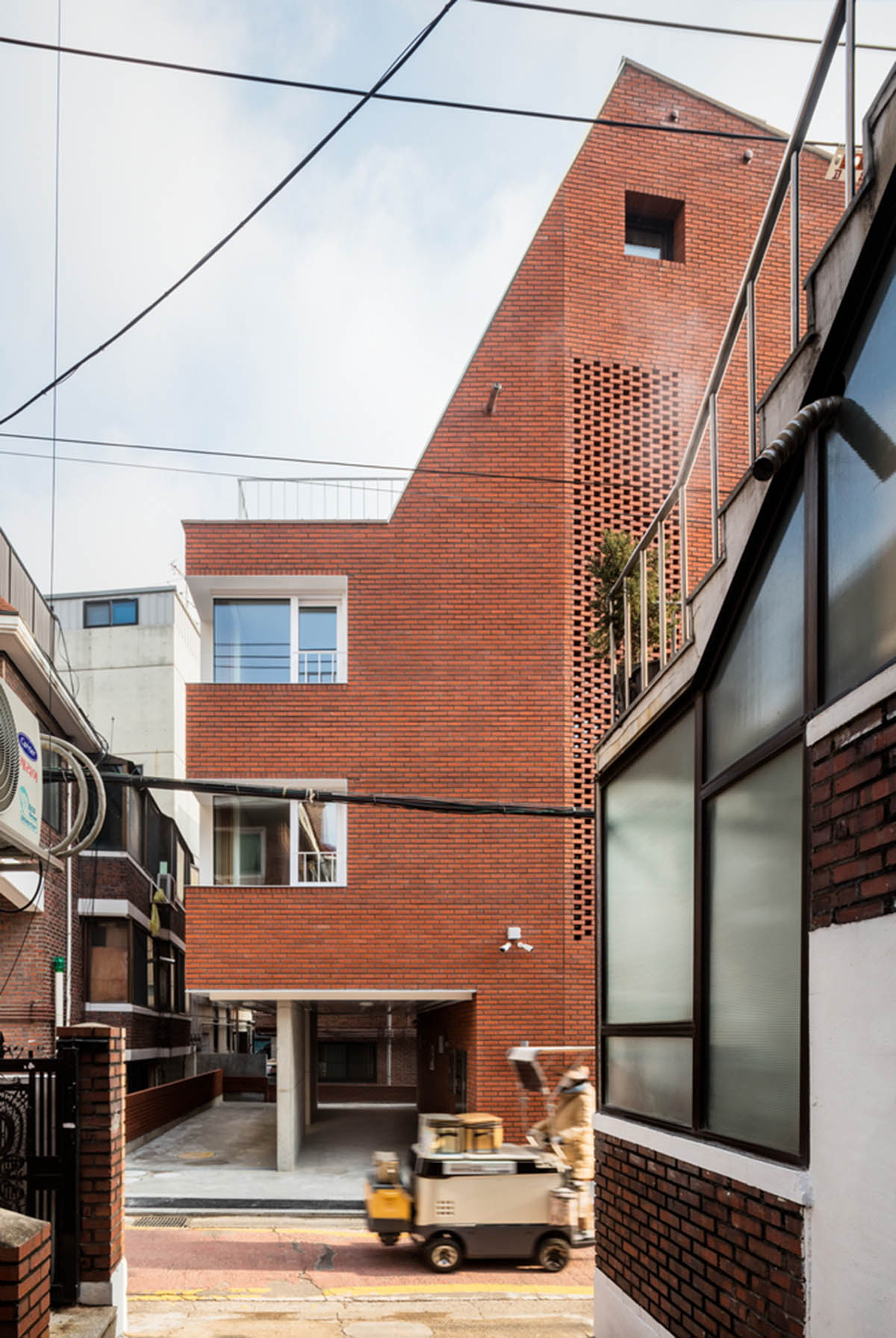 "After years of preparation to provide them with a good residential environment and they finally got a land contract, they banded together with young architects to solve the problem," said 2m2 architects.

"The former landlord was a builder who decided to resell the land even though it had a good location with universities and many companies around, which is not far from subway stations."

"Since the width of the road bordering on the site was less than 4 meters, the area of 139 square meters on the paper actually became 131square meters as 8 square meters belonged to the road."

"In the end, the builder decided that it was not profitable and gave up on the land," added the studio. 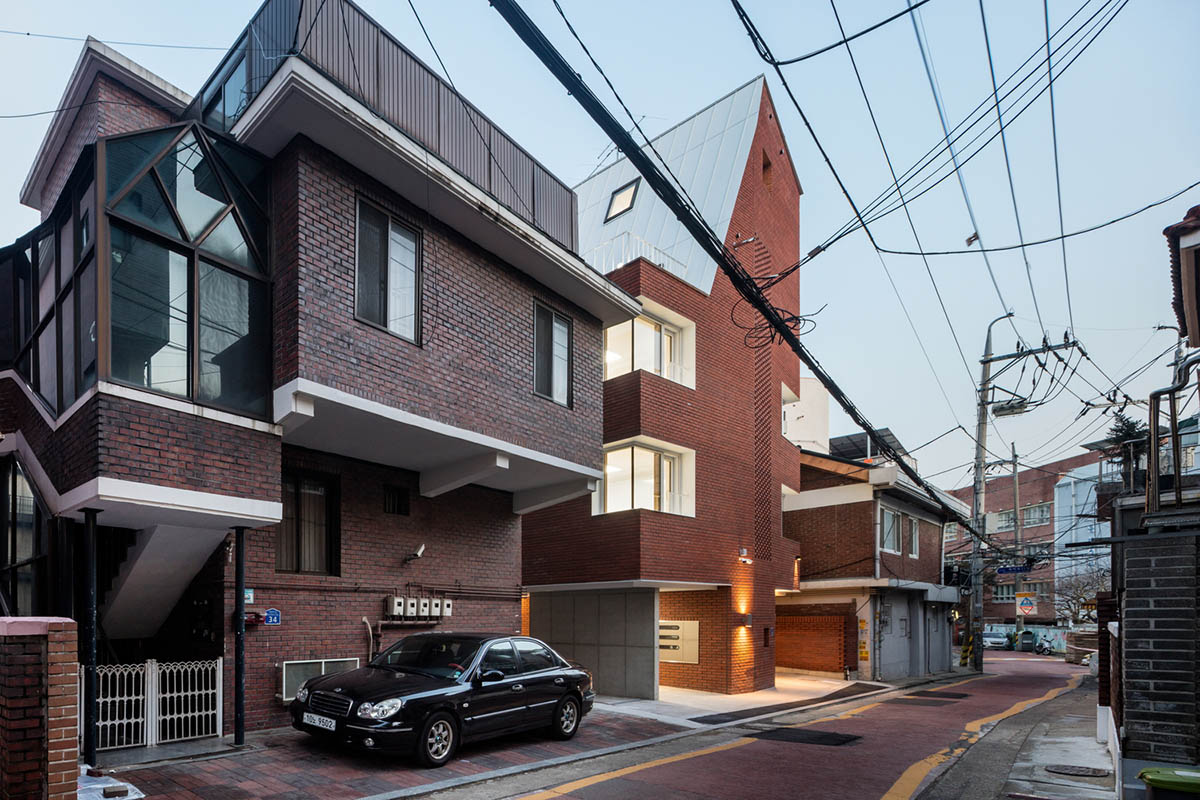 Sista House, aiming for a comfortable and sensuous living environment for young women in their 20s and 30s, has given each space its own character to differentiate itself from existing multiple housings within its limited area and budget.

The common staircase was designed with rough exposed concrete walls and stone burner floor finishing, avoiding embellishment as much as possible and revealing the texture of the material itself. 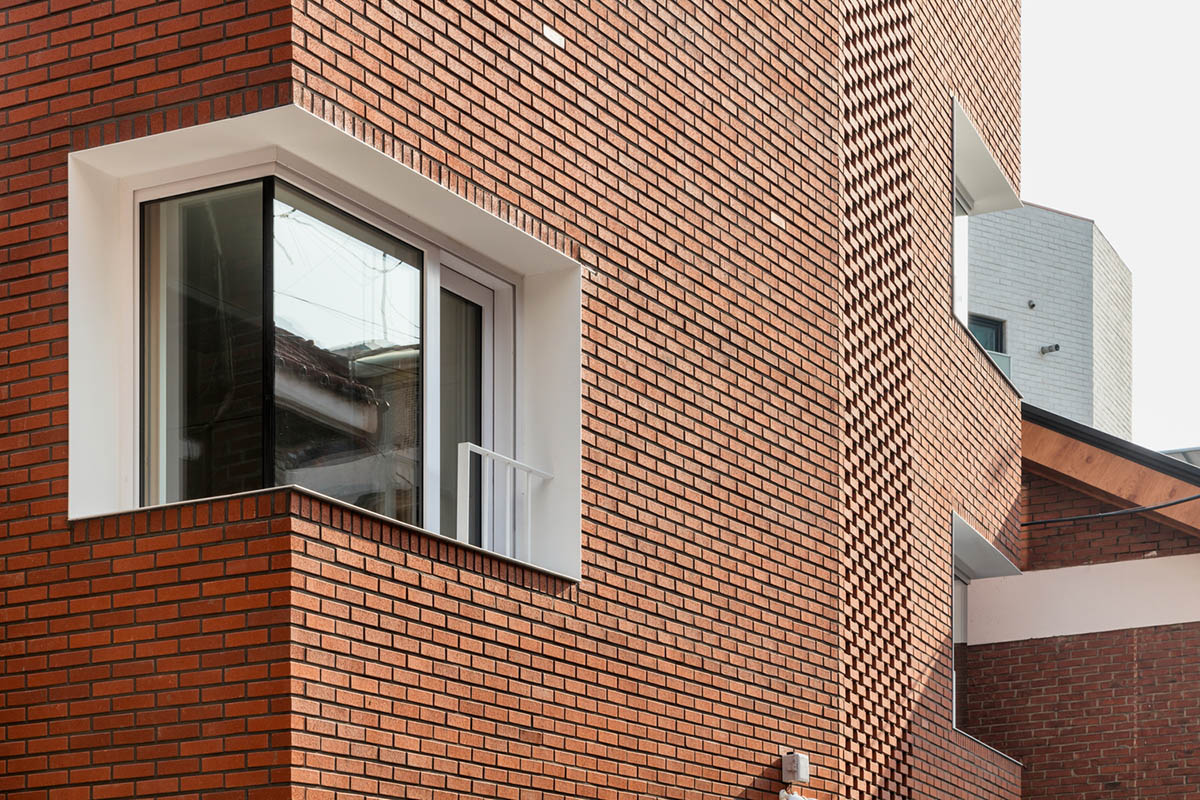 Therefore, by adding a layer through masonry work to the curtain wall of the staircase, it is advantageous for light and ventilation while blocking another’s eyes from outside. 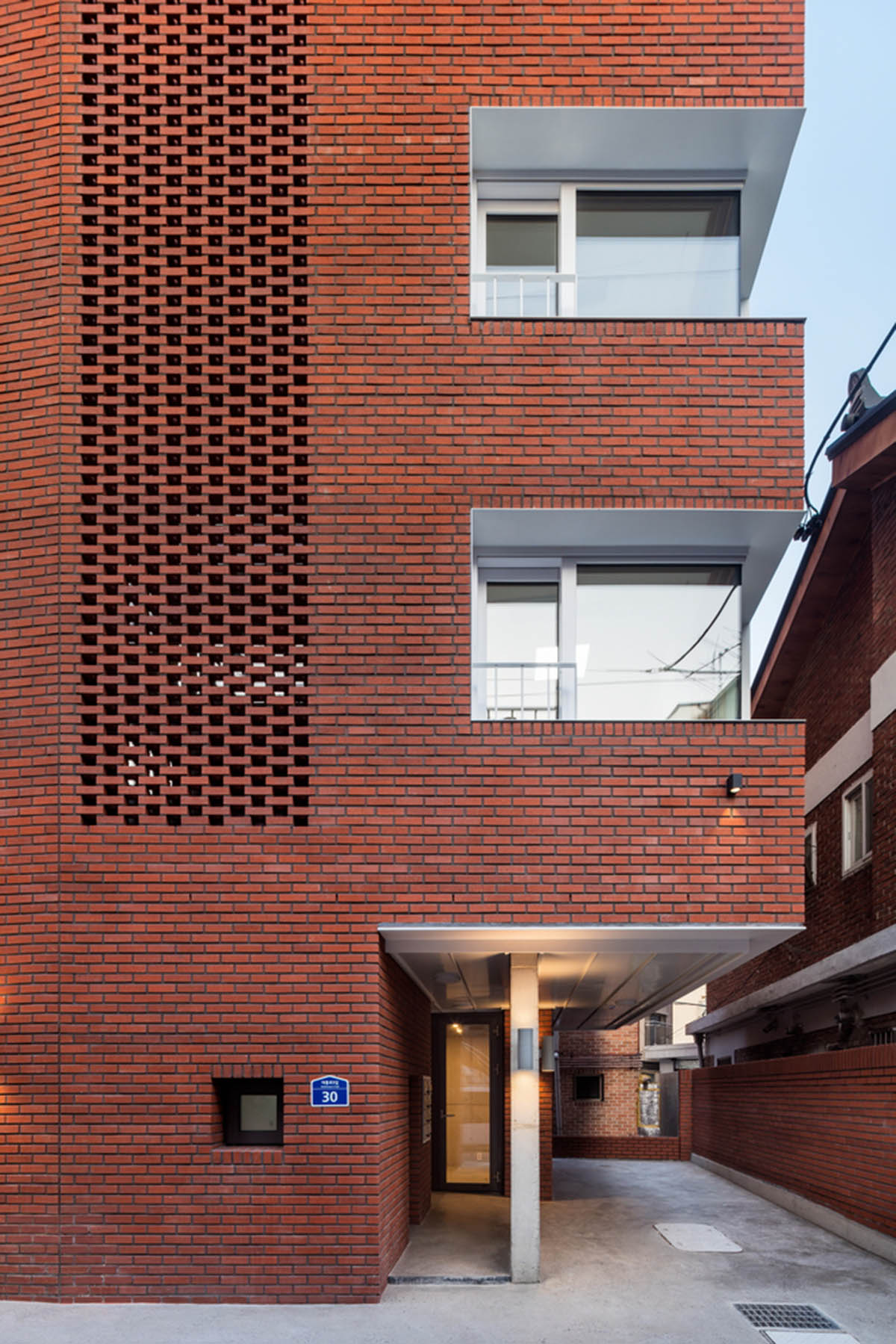 The private space is planned to be completely different from the staircase. The interior has more warm and comfortable feeling with oak tree flooring, white-tone walls and furniture. The window size is larger than that of conventional houses, which is advantageous for openness and lighting.

For the building exterior material, clay bricks which mix well with the surroundings was mainly used and the coated metal panel that contrasts with bricks was used for the upper inclined walls and the same material was used to the upper part of the piloti parking lot, creating a sense of unity. 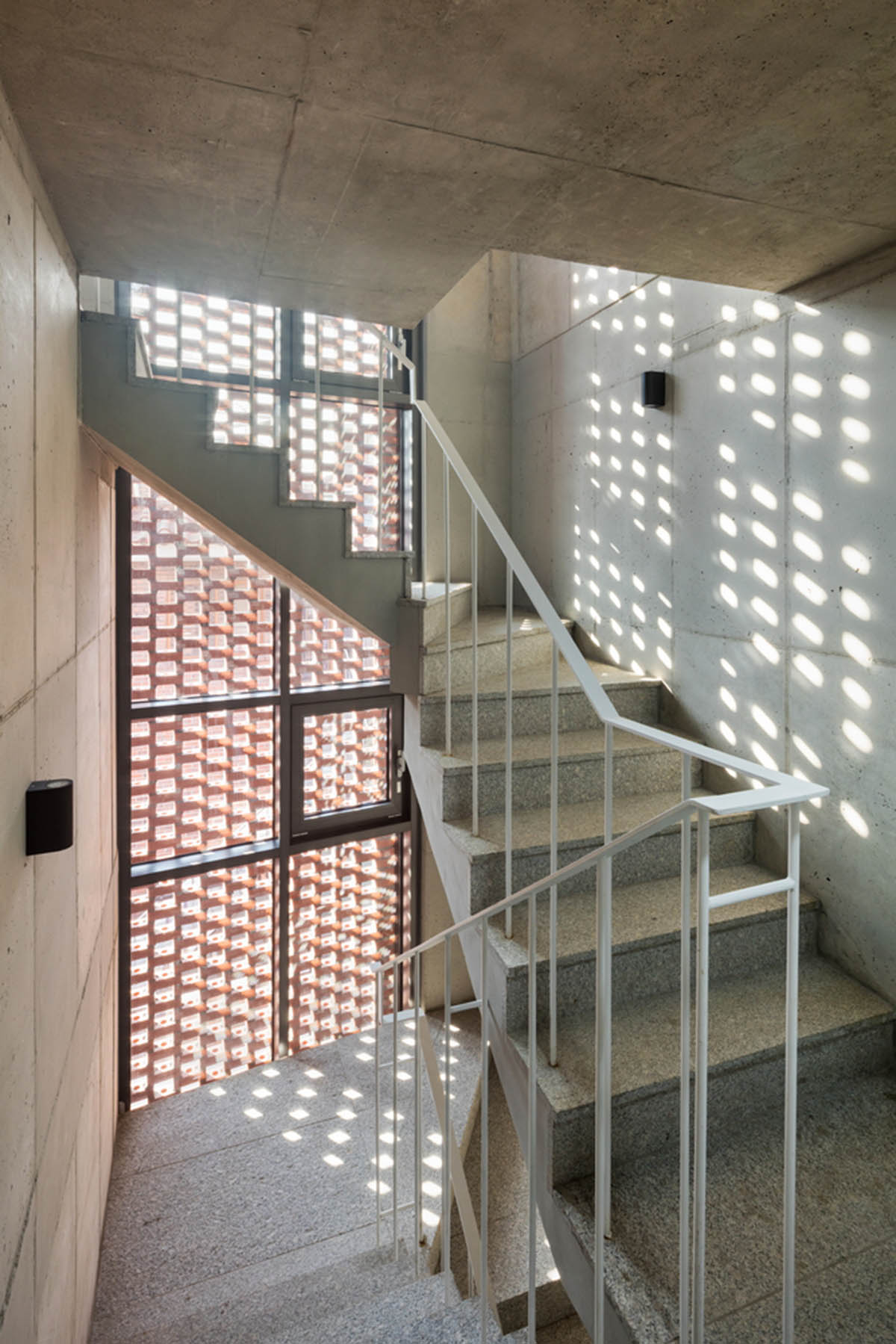 The flat composition of households consist of a household compositions with unique characteristics such as one-room house, two-room house, house with an outside yard and house with a high ceiling, reflecting tastes of various female residents. The first floor of the Sista House is a music hall for various social gatherings. 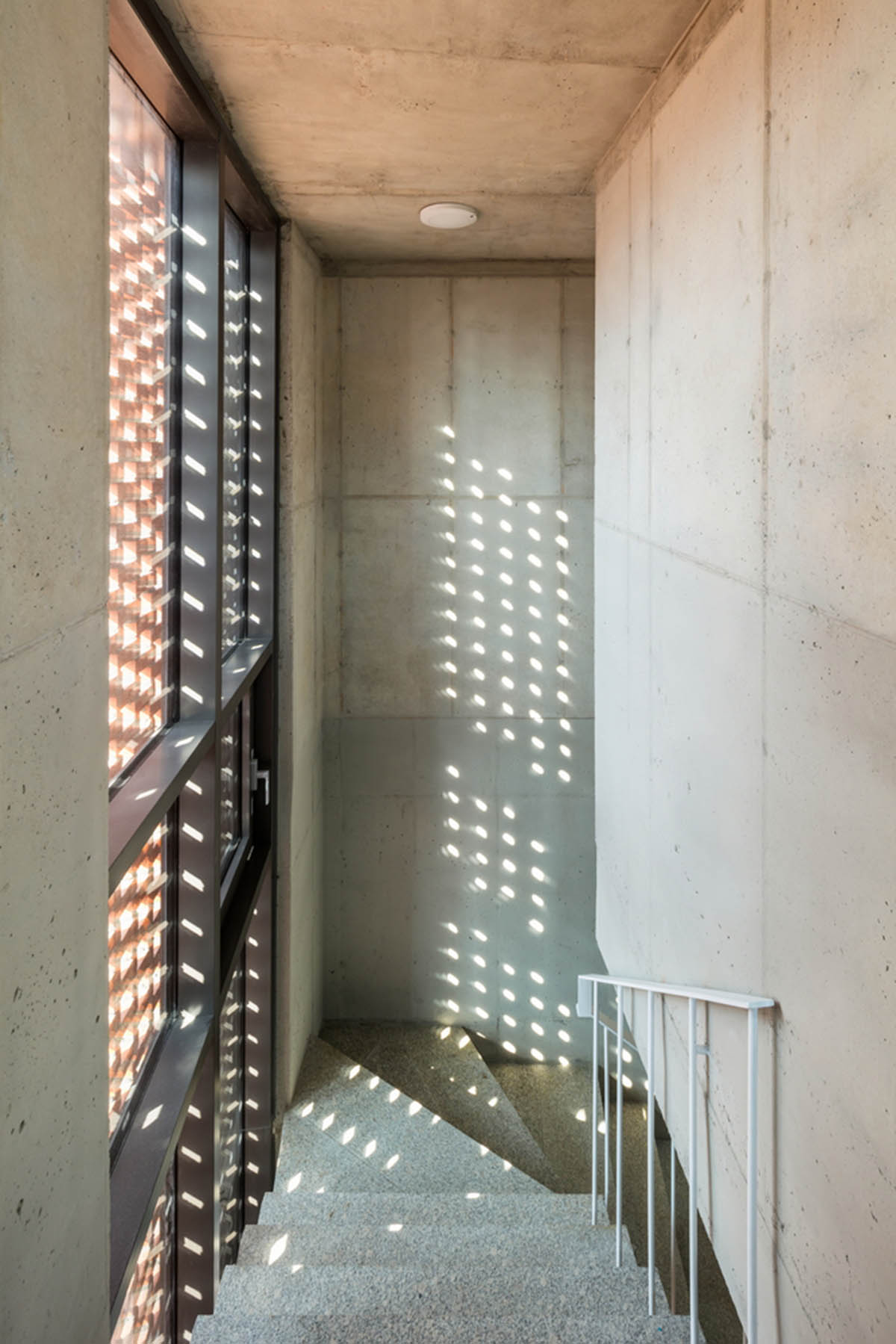 Sista House will be a community place where residents can interact and communicate with their surroundings through music. People who lived in the neighborhood for a long time like it, saying that the atmosphere of Sinsu-dong alley has already changed since the completion. The house also plays a role of brightening and arousing the surroundings. 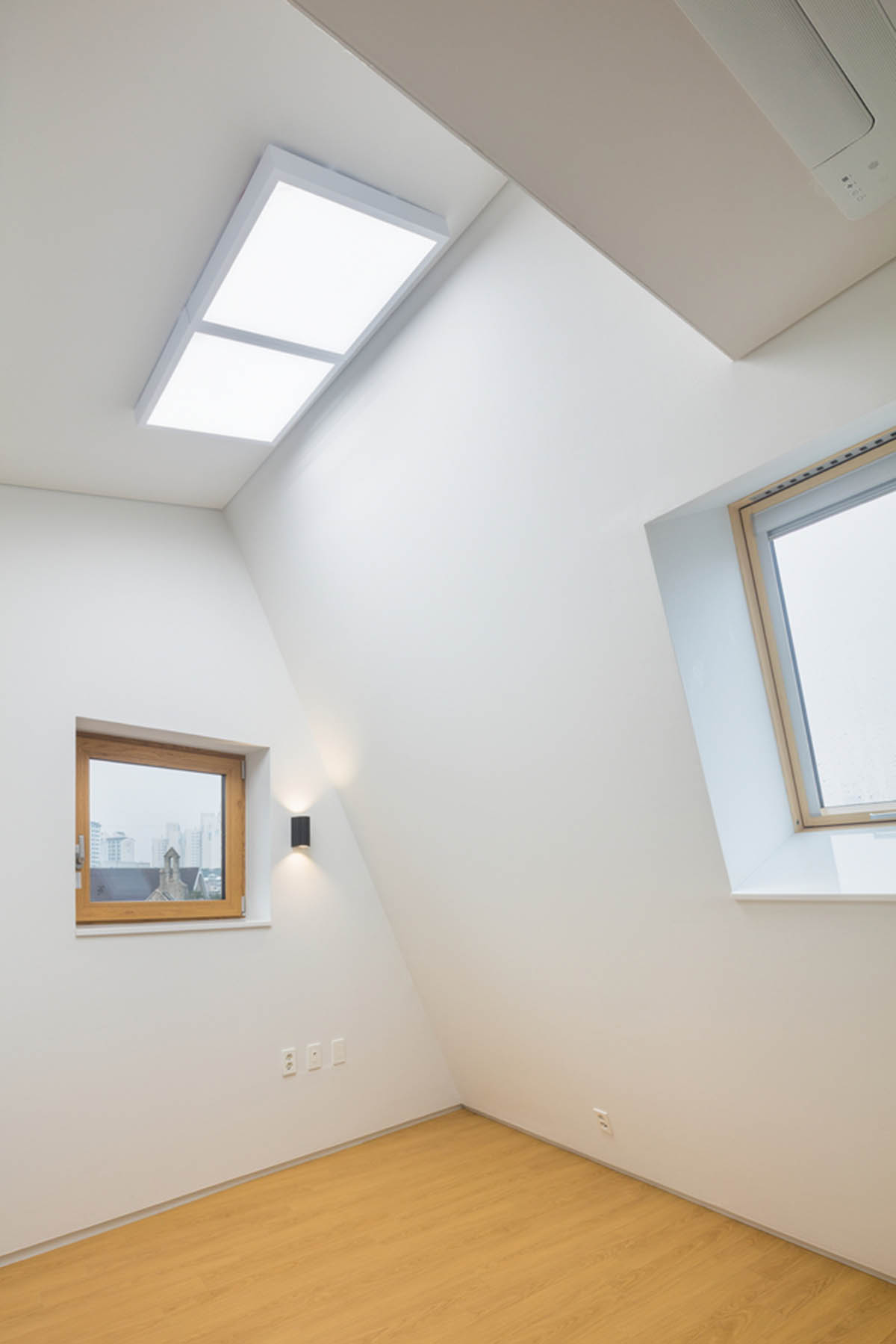 "I hope that the Sista House in which comfort and uniqueness contrast will be a new but familiar house in Sinsu-dong and become a house that remains in people’s memory for a long time," added the architects. 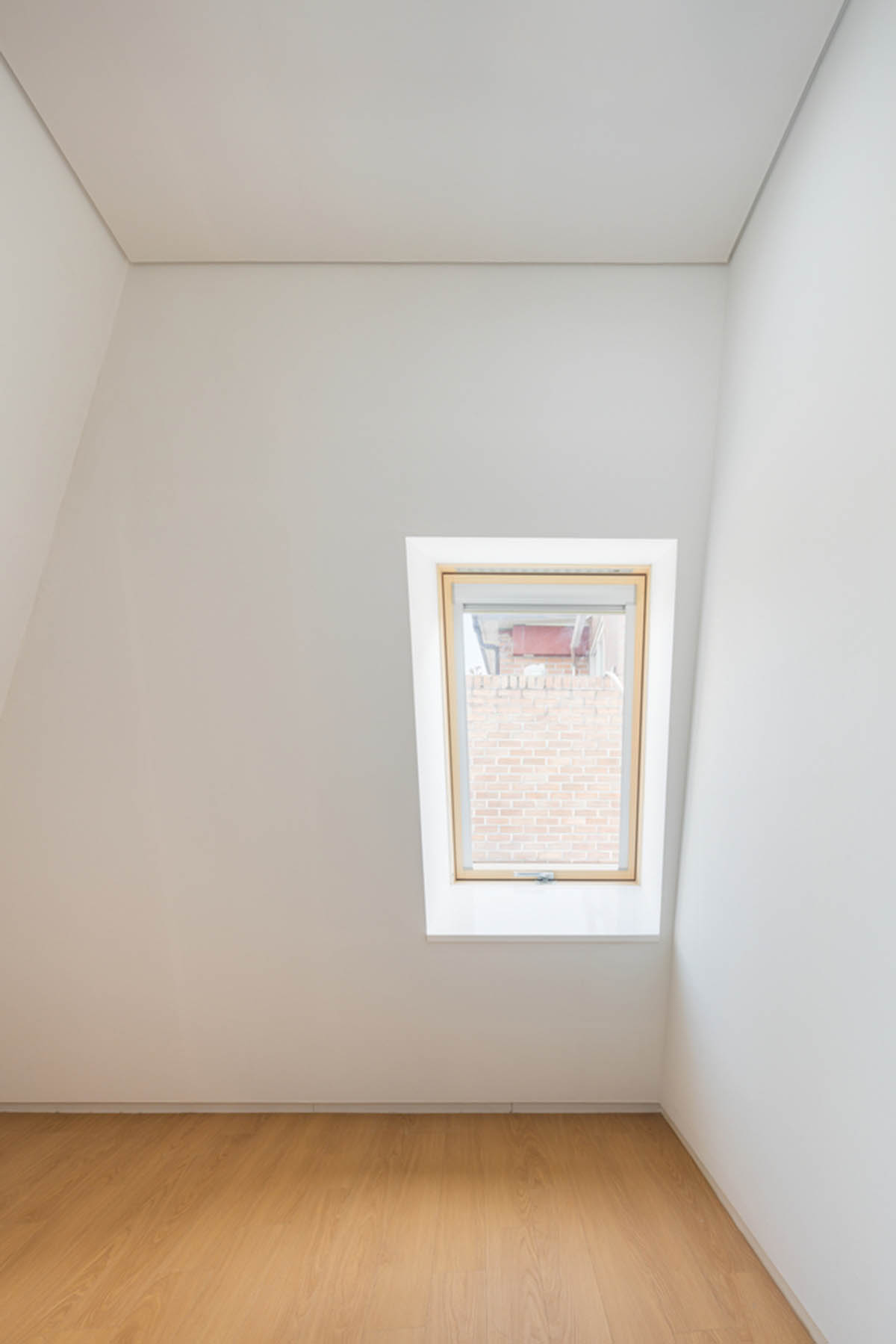 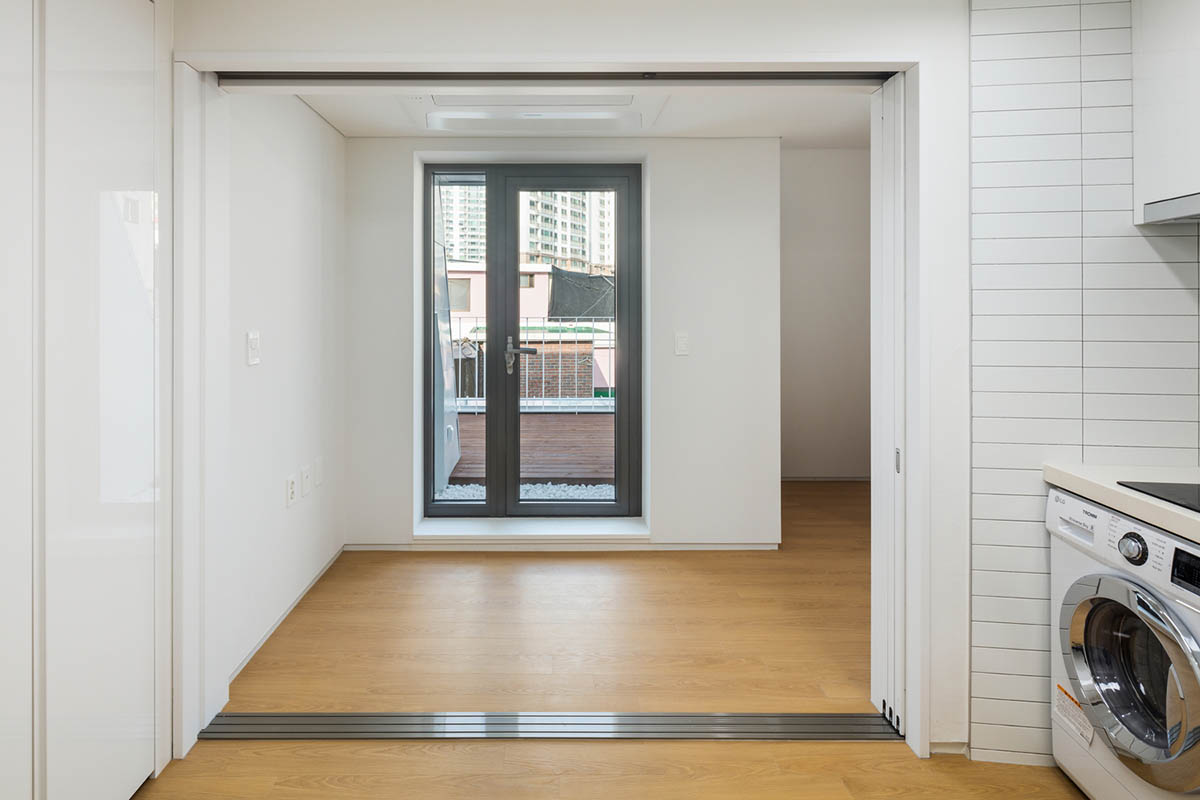 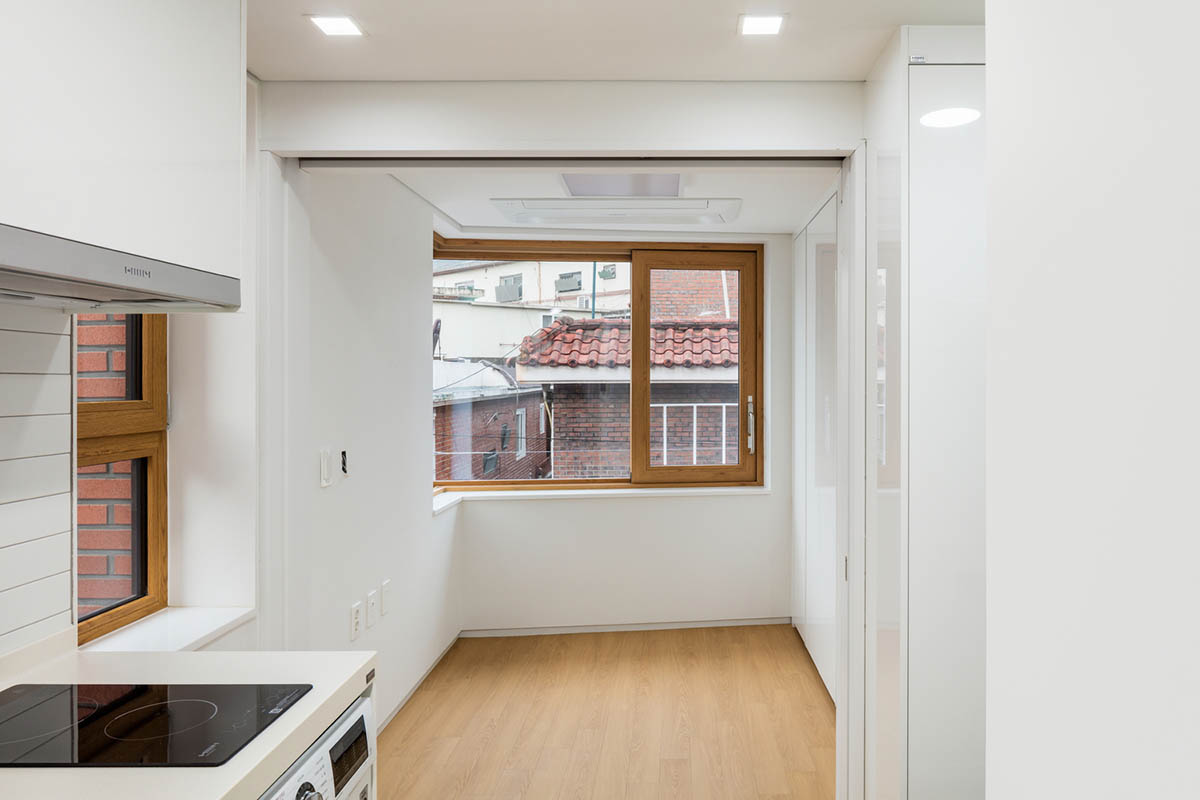 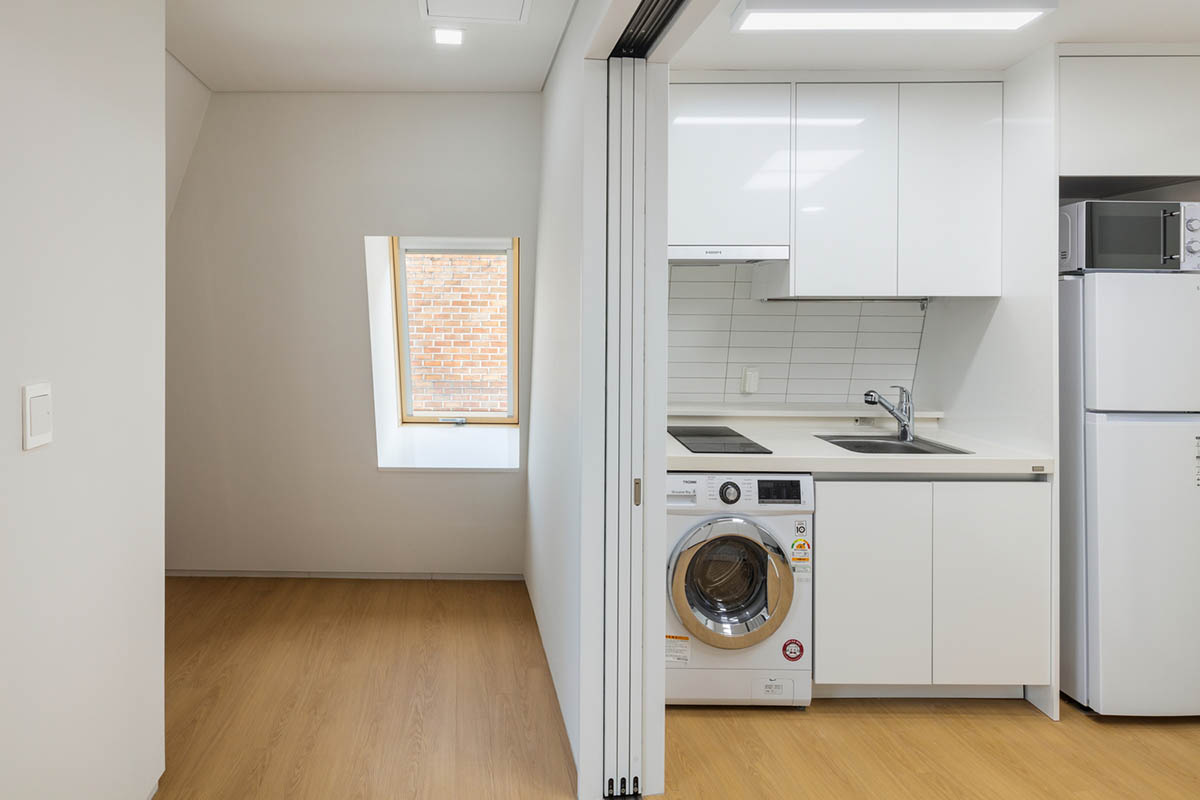 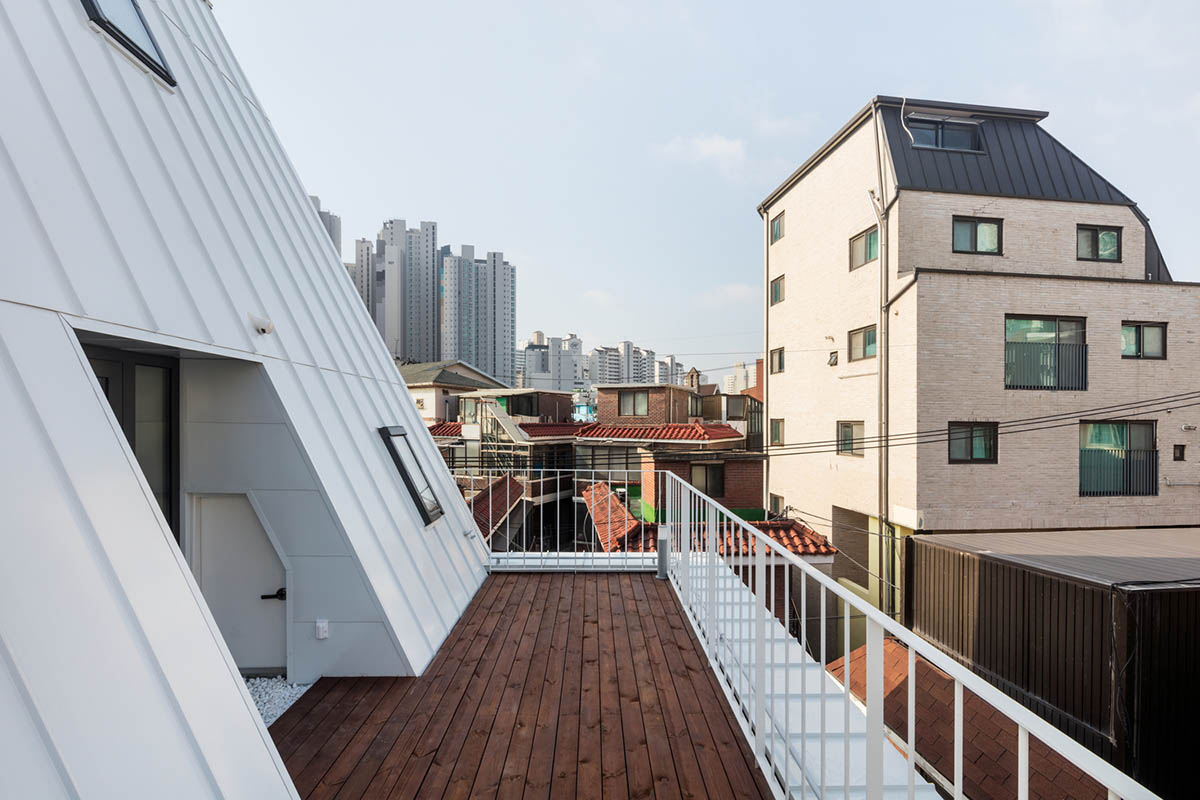 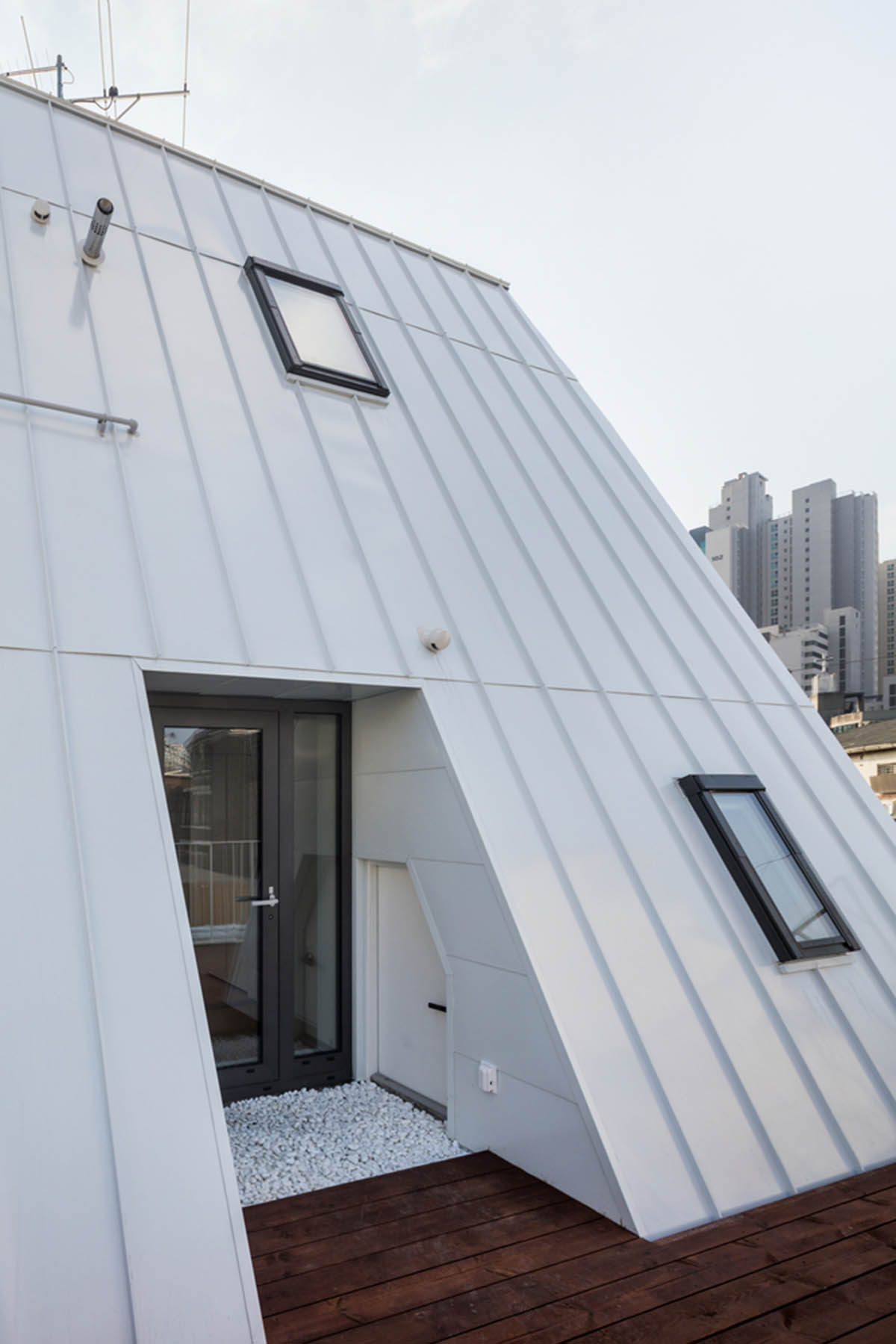 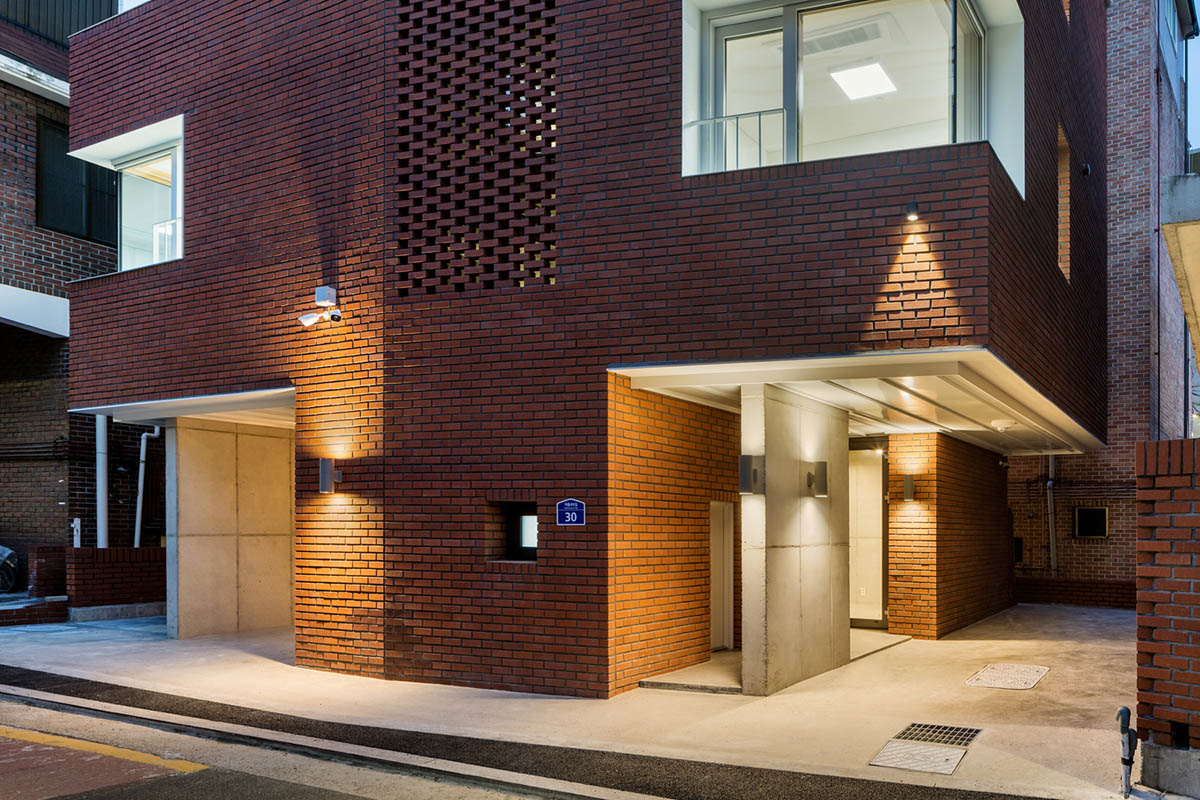 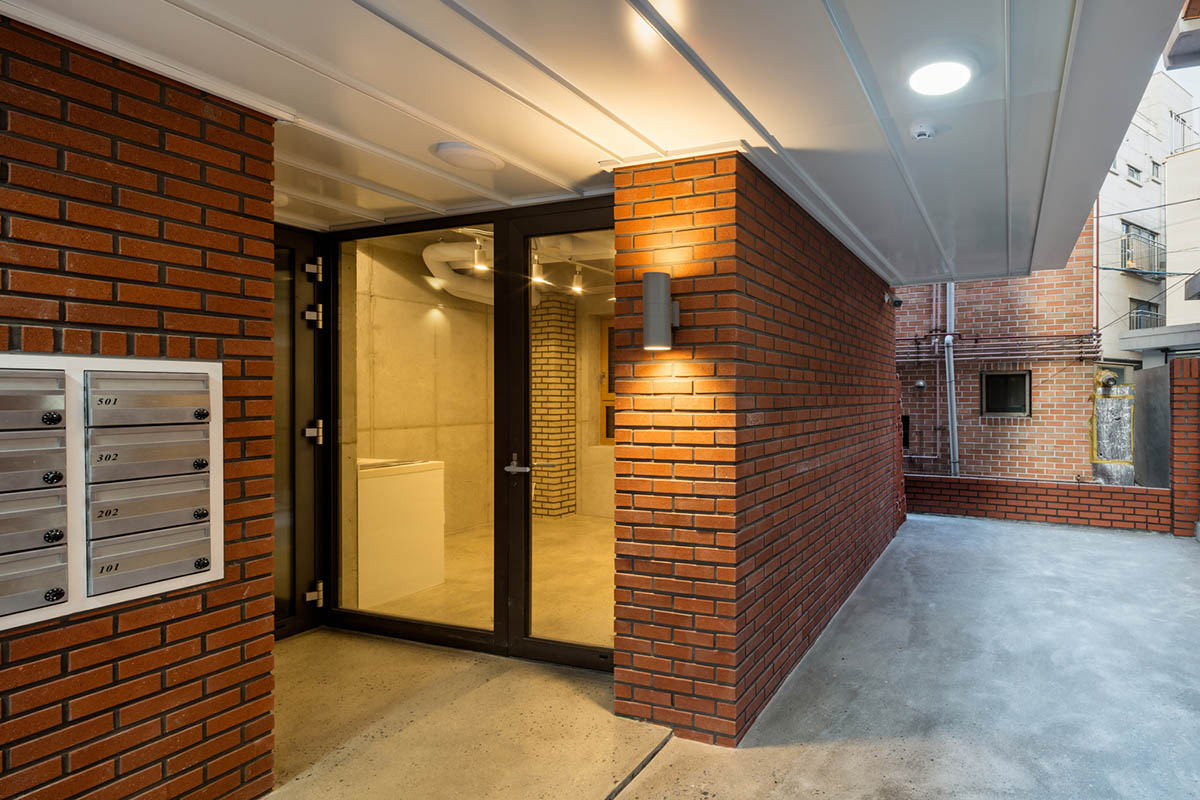 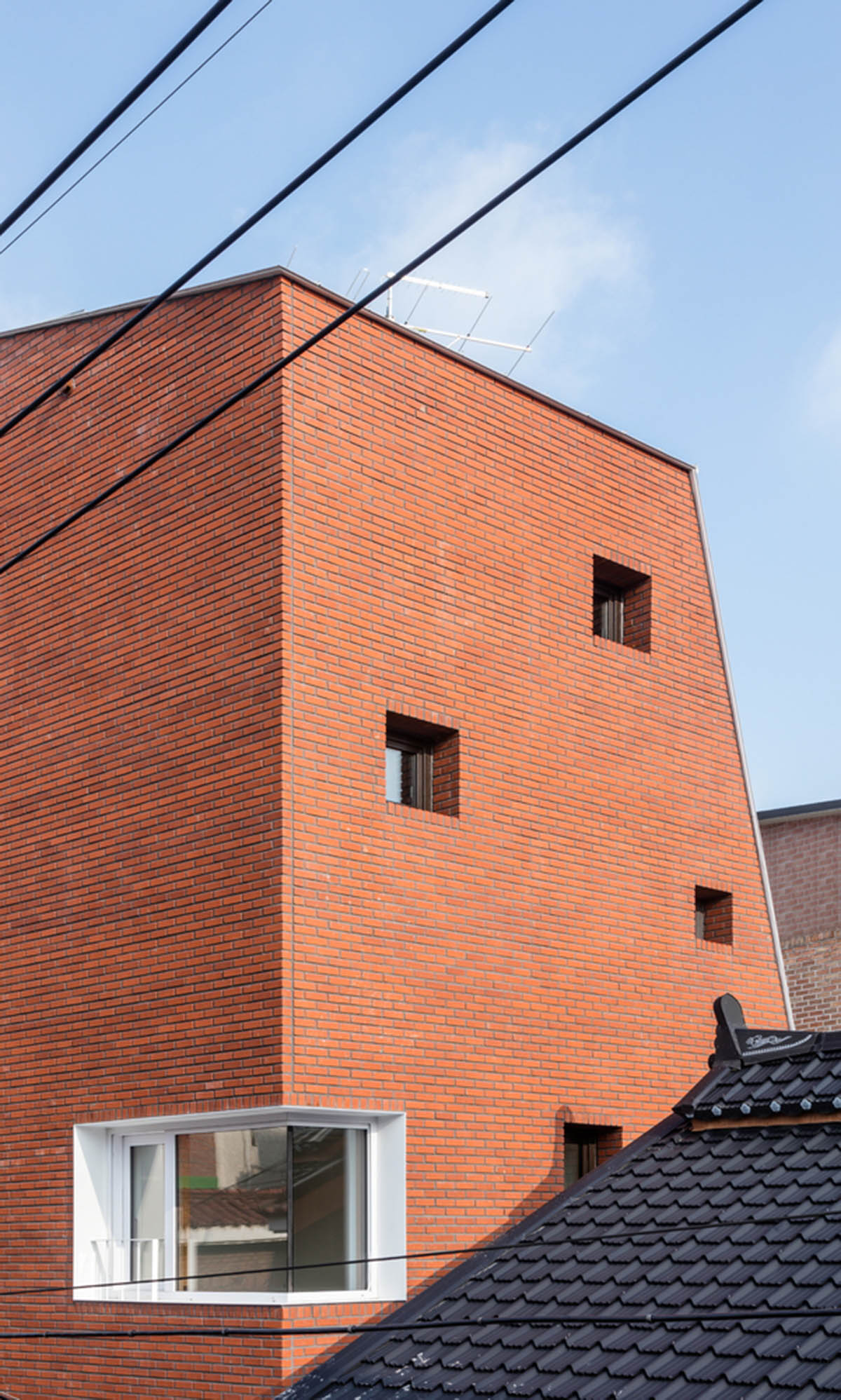 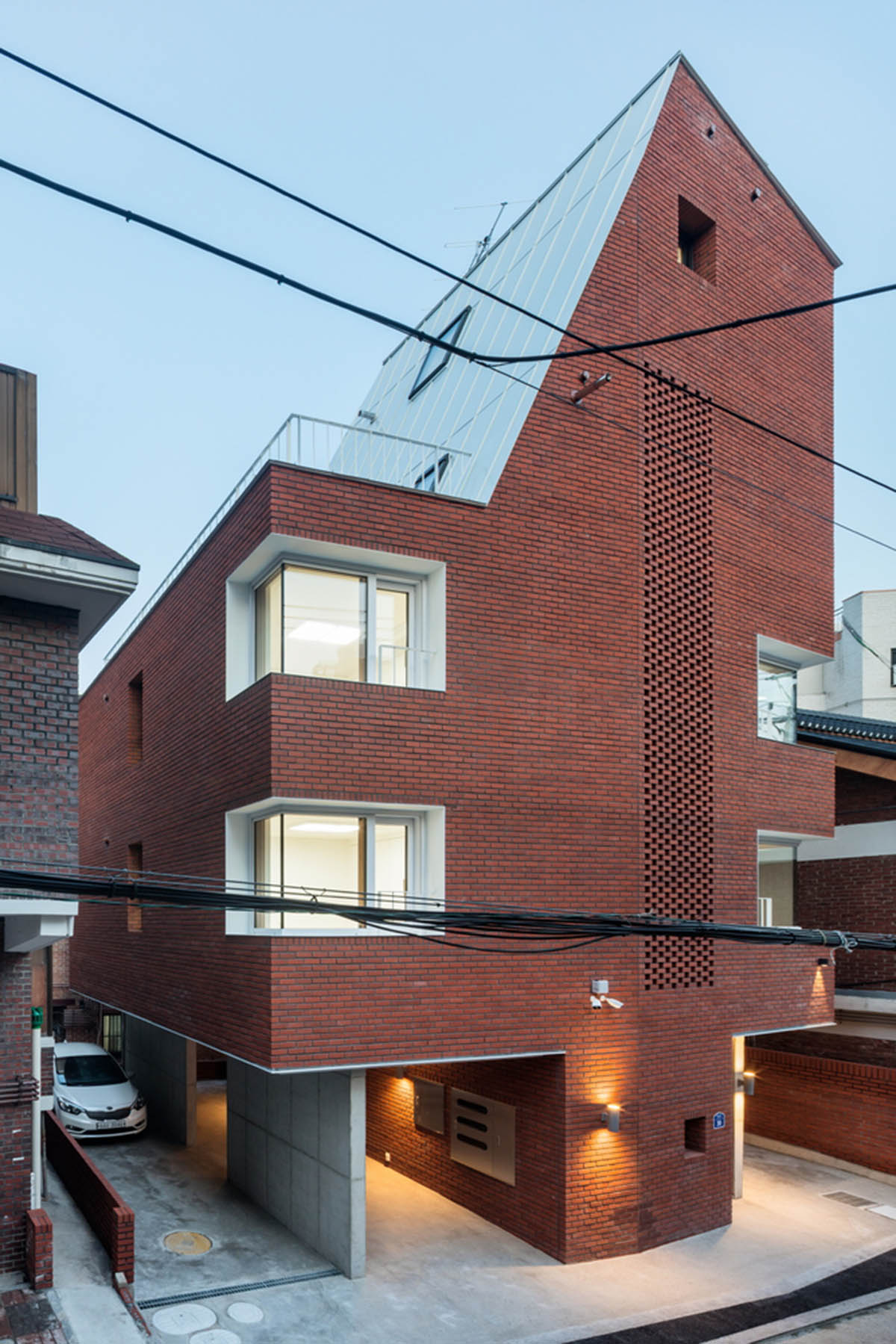 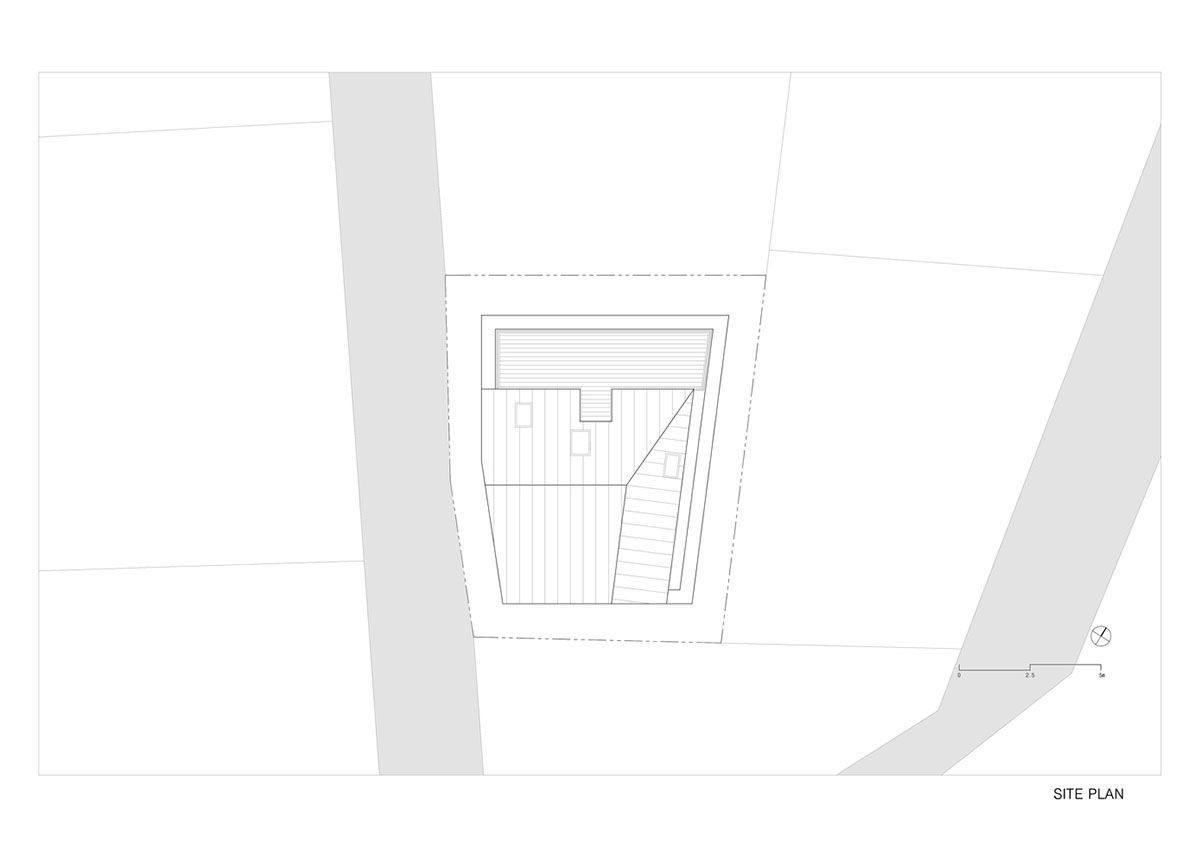 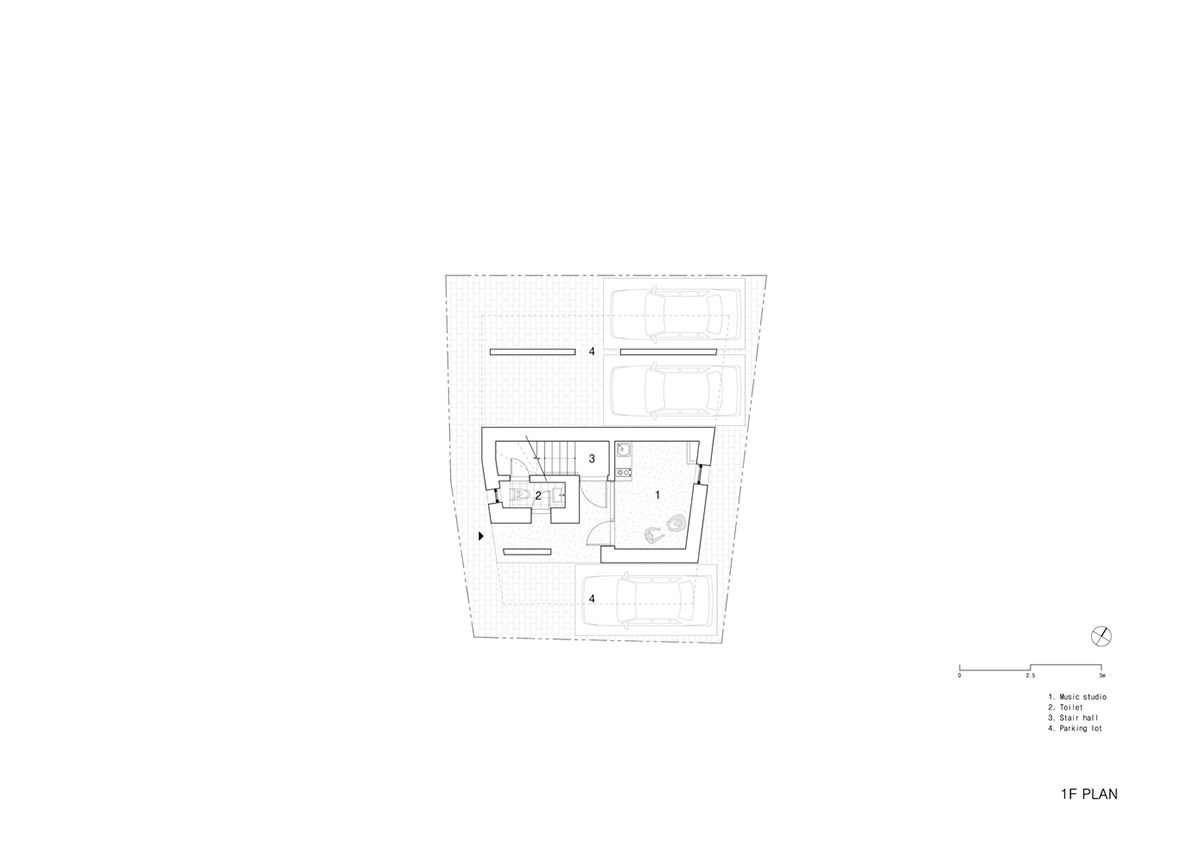 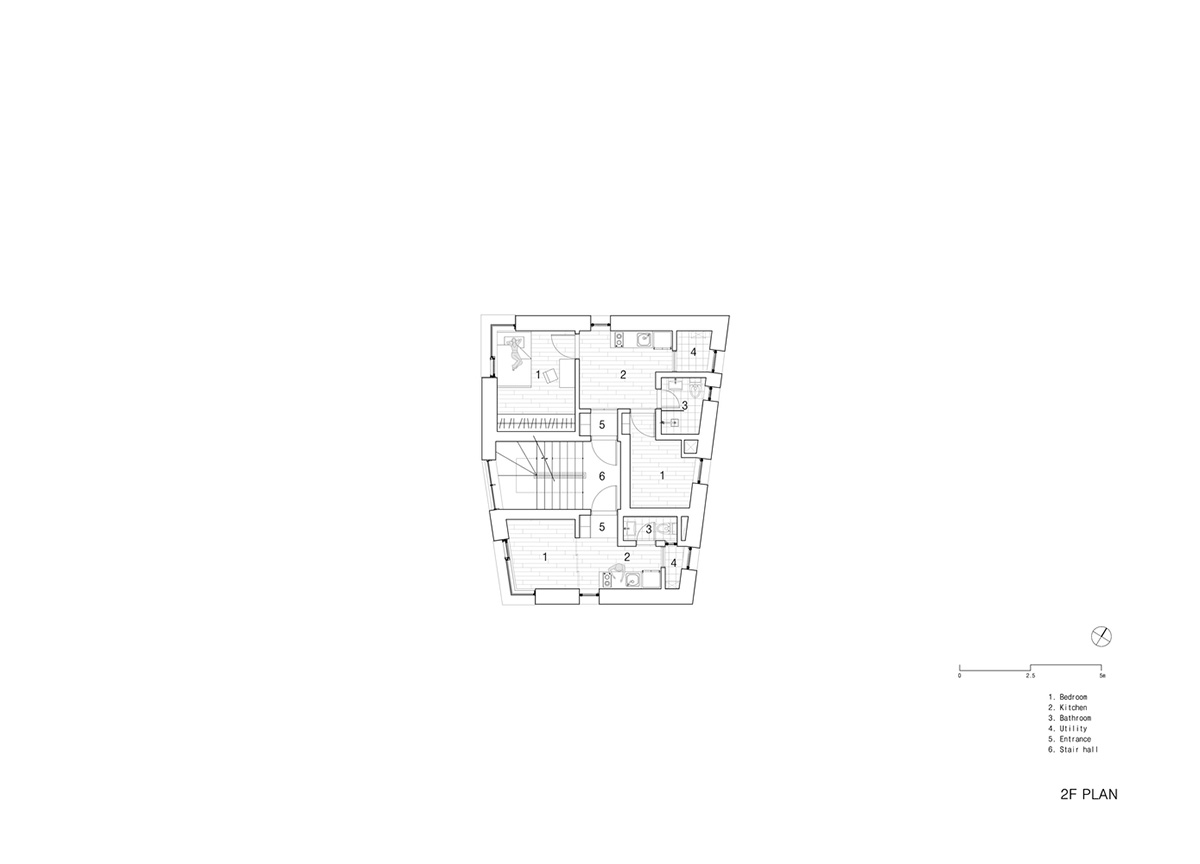 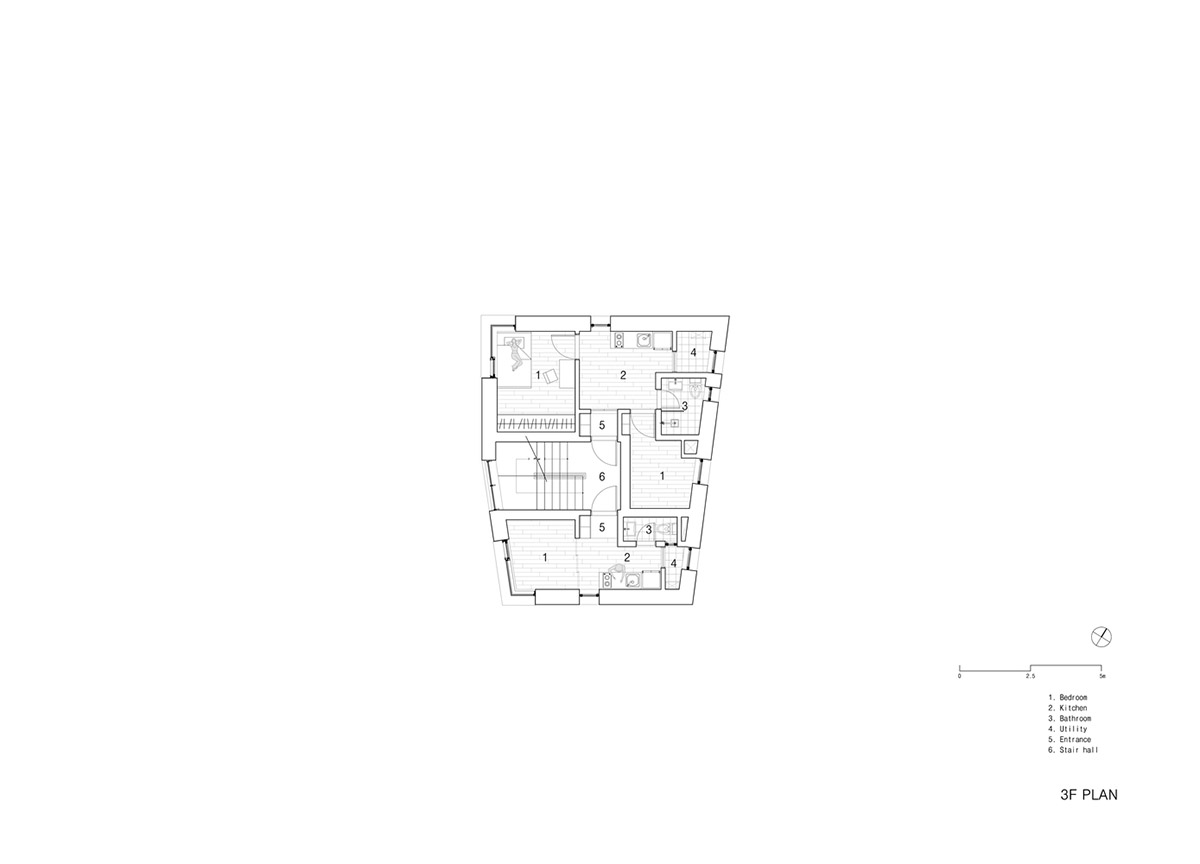 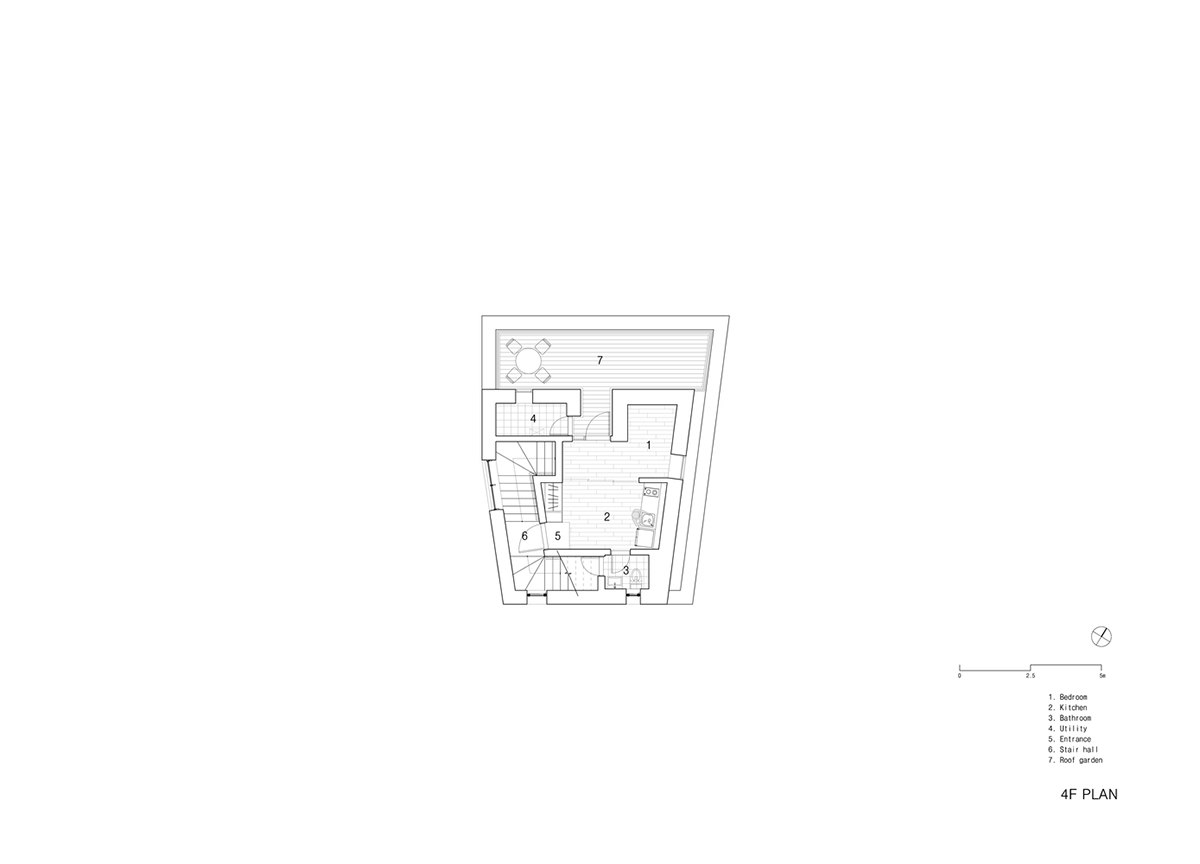 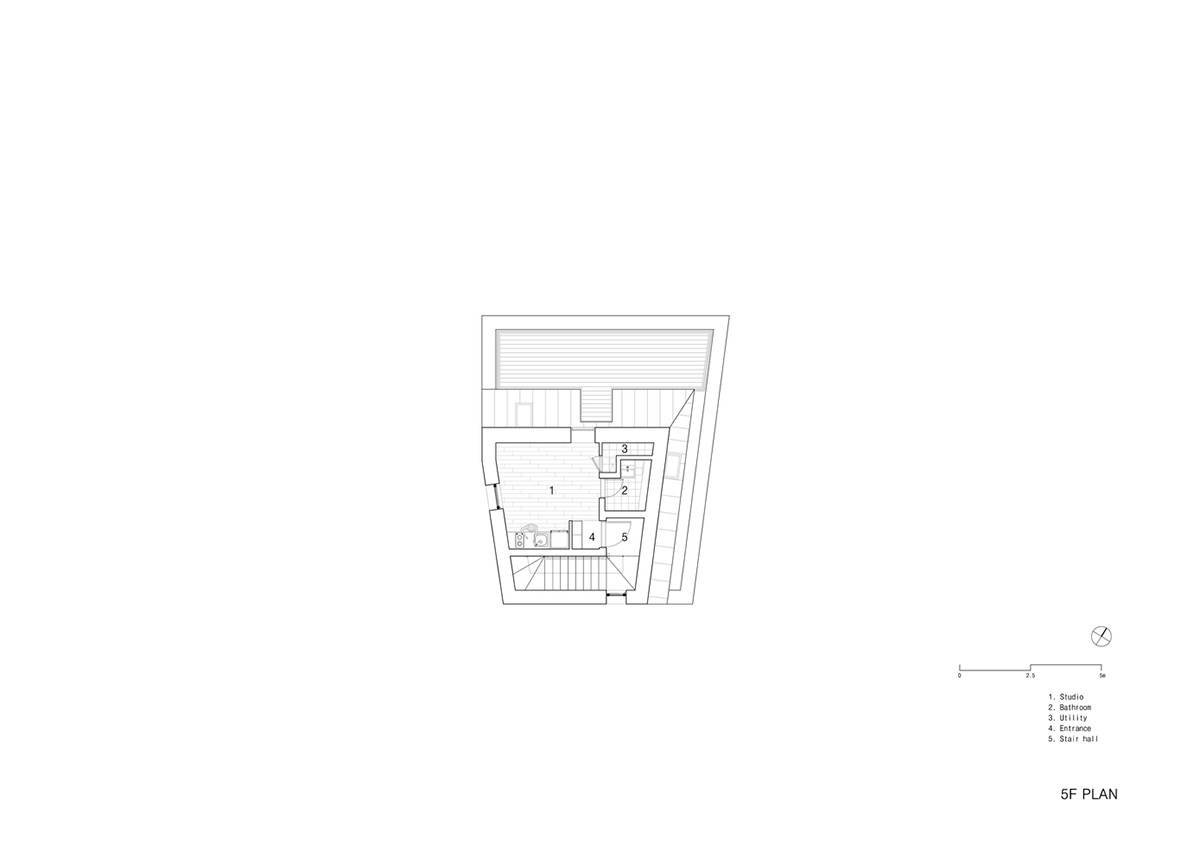 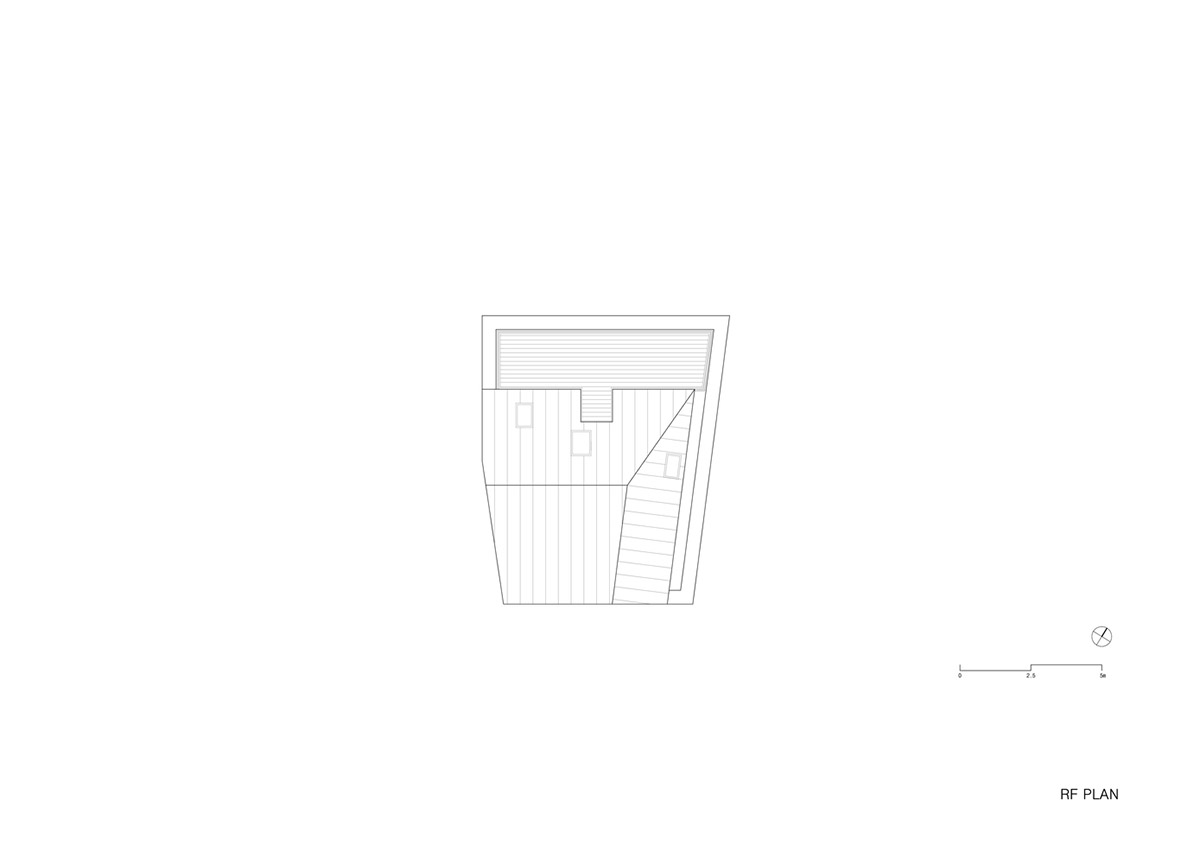 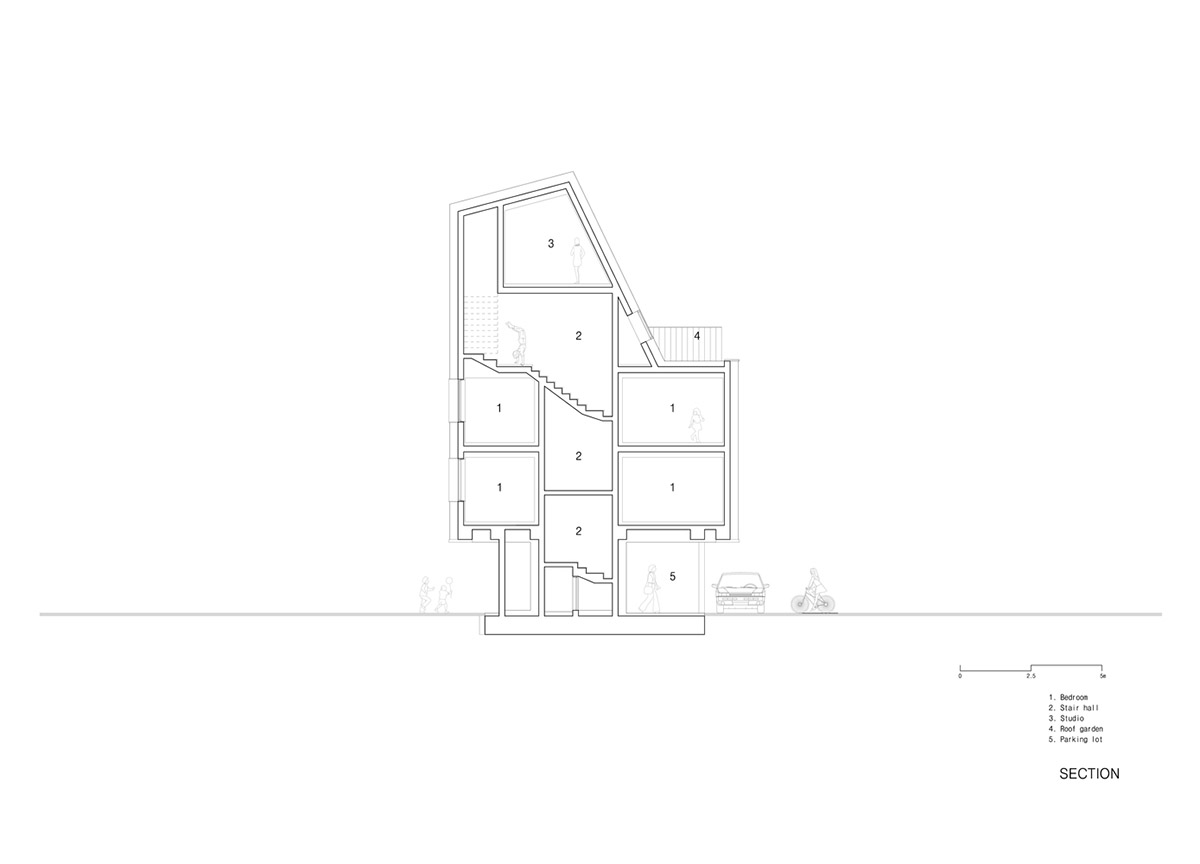 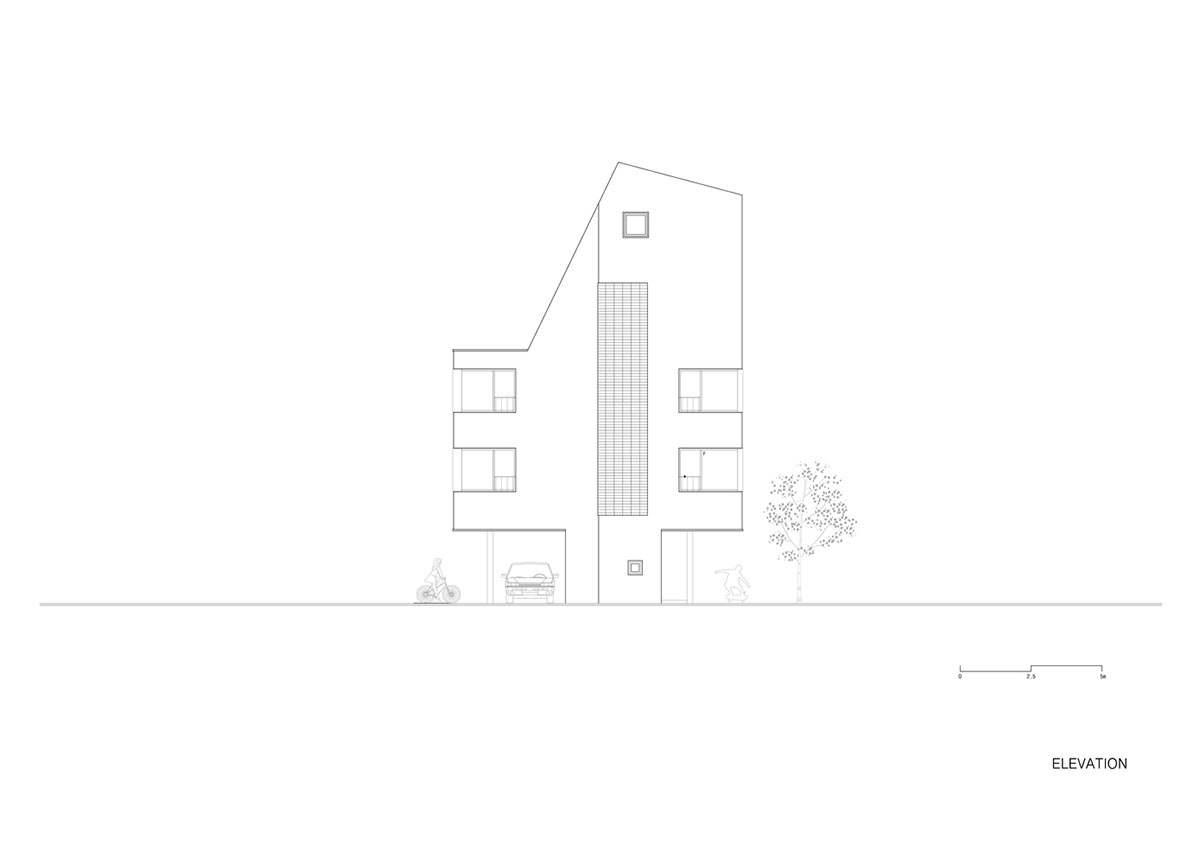