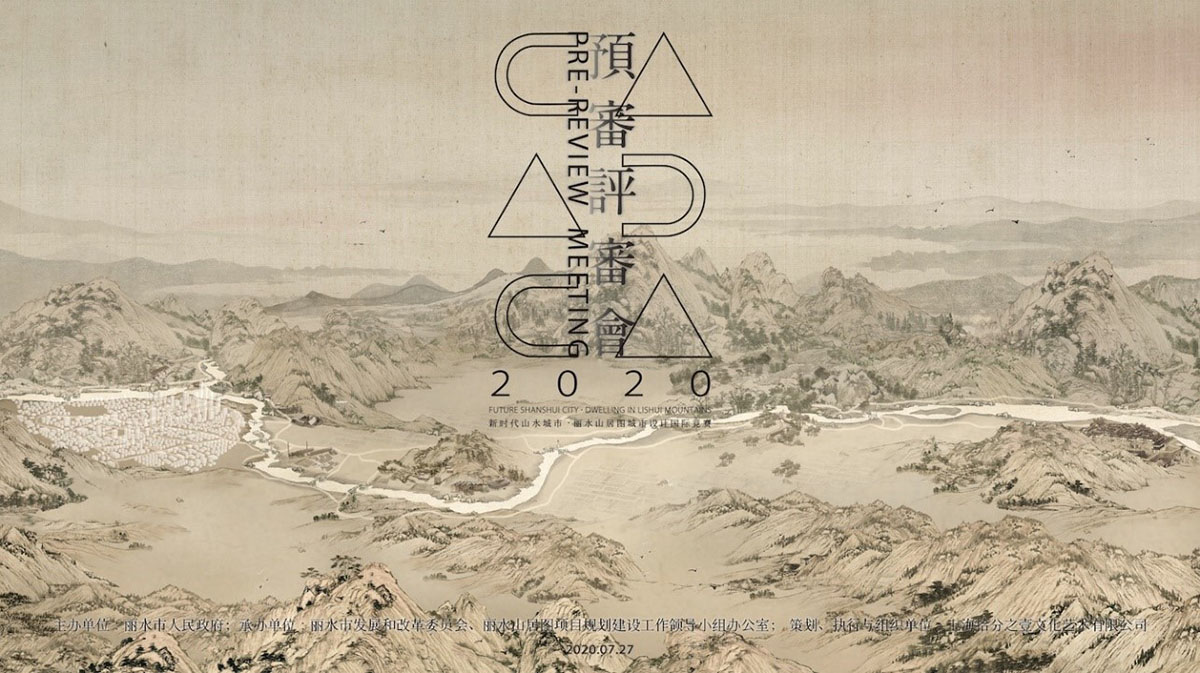 Shortlisted teams, including UNStudio and Stefano Boeri Architetti, have been announced for the Future ShanShui City - Dwellings in Lishui Mountains International Urban Design Competition, which was announced in May 2020.

Since the pre-announcement issued on April 13, the official website has received more than 657 individuals and 379 companies registered for registration in three months from all over the world, and finally received 87 registration documents submitted by 141 companies and 6 groups of individual participants. 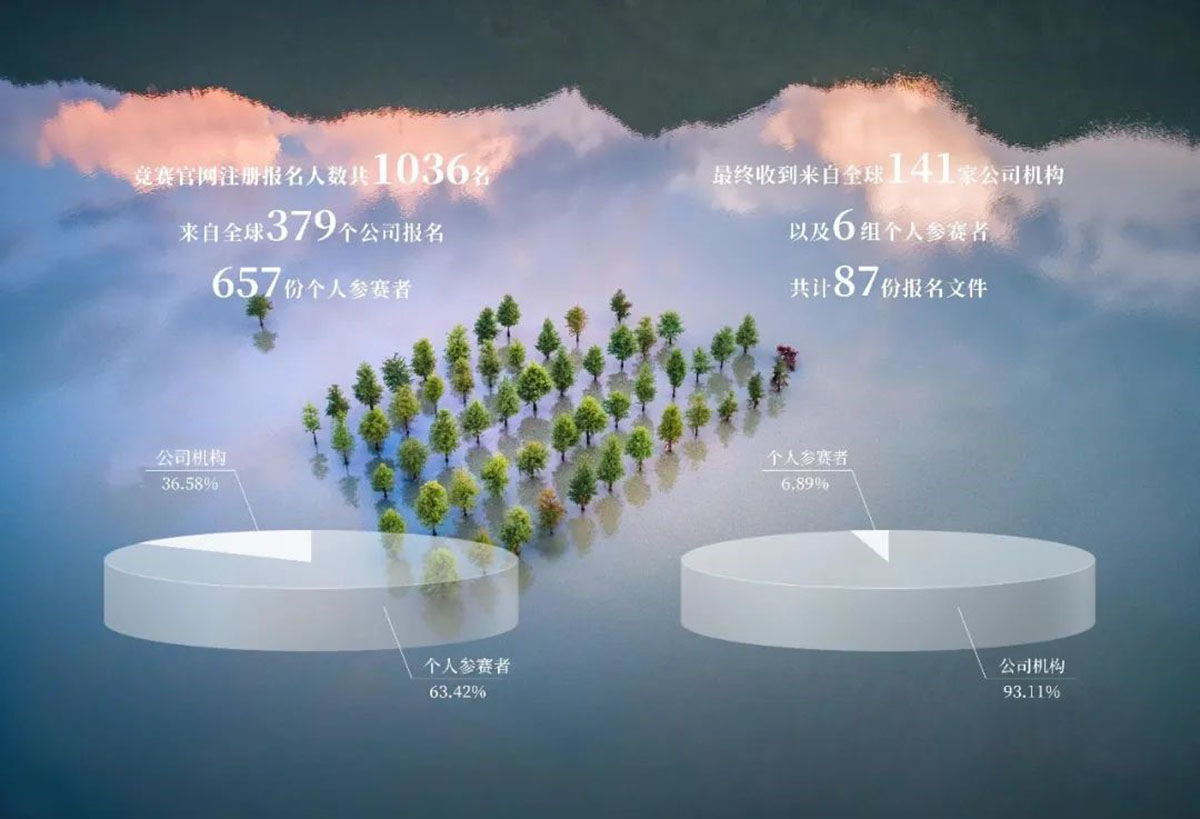 Meanwhile, the webcast was carried out, and the participants of the competition were invited to witness the birth of the shortlist. In order to ensure the professionalism of the evaluation, seven experts were invited to form the Pre-review Committee. 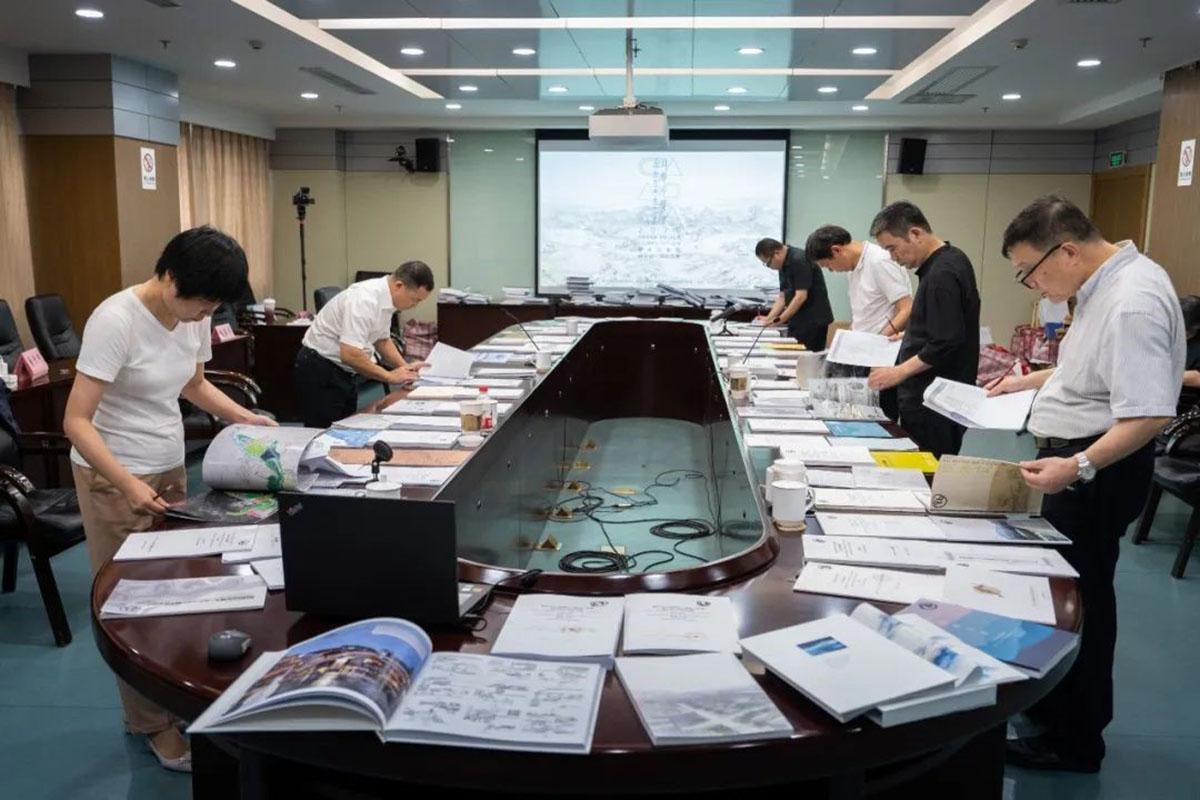 On the basis of the pre-review regulation, the Pre-review Committee conducted three rounds of prudent voting, evaluation and discussion in accordance with the principle of giving priority to concept proposals and carrying out comprehensive evaluation in combination with qualifications.

Each judge carefully reviewed the 87 application documents. Under the on-site supervision of the supervisor, the ticket tellers, scorers and statisticians made statistics on the scoring results, and determined 10 shortlisted units and 2 candidate units.

The 10 shortlisted teams as follows (unsorted):

2 candidate units (if the shortlisted units withdraw, they will be replaced in sequence):

Next, the ten shortlist will begin to carry out conceptual overall urban design for the overall scope of "Dwellings in Lishui Mountains", covering an area of 152 square kilometers, and carry out detailed urban design for four key plots in core areas: including Wind of Kuocang Mountain, Ancient City Heritage, Rhyme of Sidu, and Guyan Painting Countryside, and other regional key plots determined in the lottery.

It is reported that the final evaluation meeting will be held at the end of October. At that time, there will also be a competition award ceremony and a city forum, let's witness the birth of "Dwellings in Lishui Mountains". 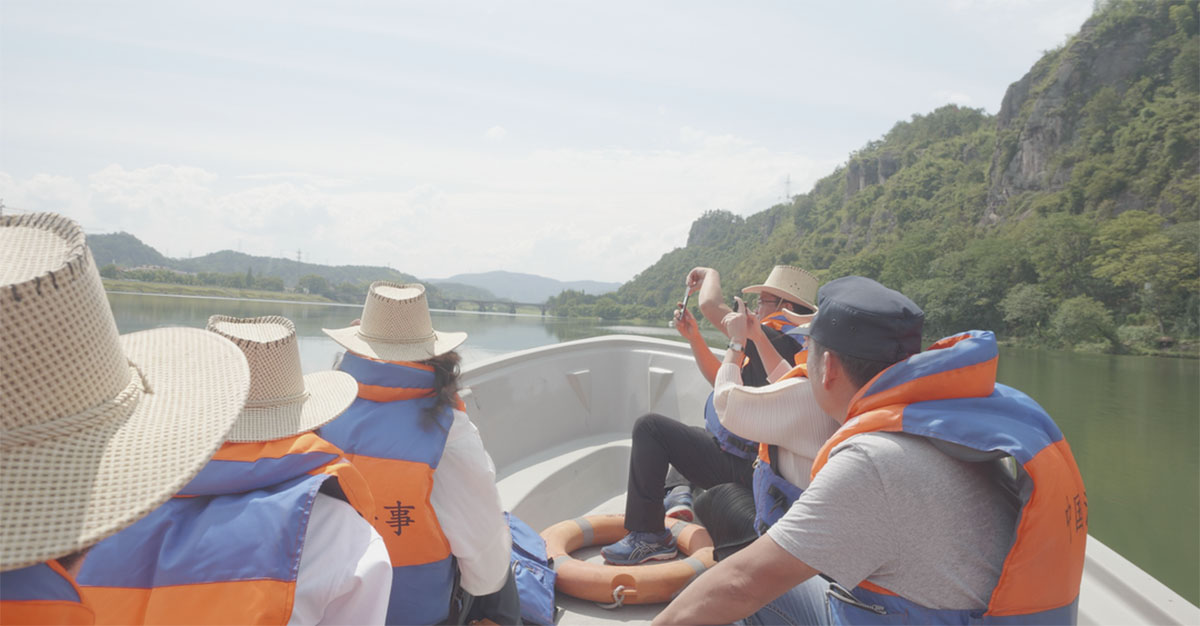 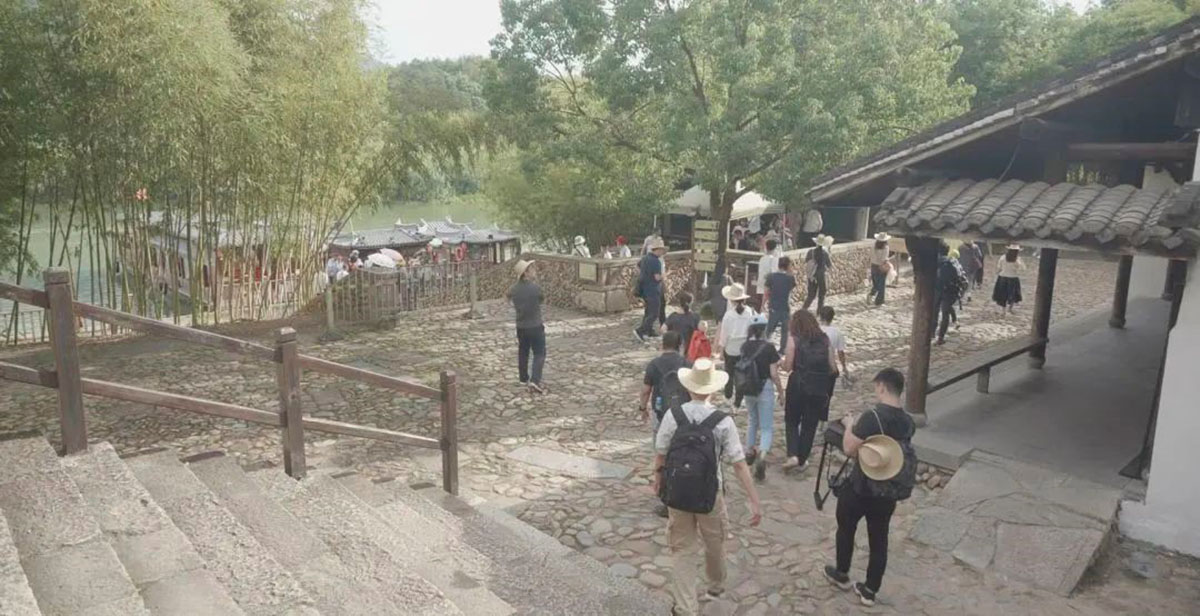 As an important birthplace and practical realization of the concept of "Lucid waters and lush mountains are invaluable assets", Lishui has assumed the responsibility of exploring the construction of contemporary ShanShui cities.

With this background in mind, we hope to build upon Lishui’s status as a “traditional Chinese ShanShui city” to organically combine the spirit of Chinese ShanShui together with contemporary waterfront urban development concepts. The goal is to methodically construct a Shanshui city spatial framework in order to set a model image for this city typology, to create a new ShanShui city lifestyle, and to explore contemporary, sustainable urban planning strategies.