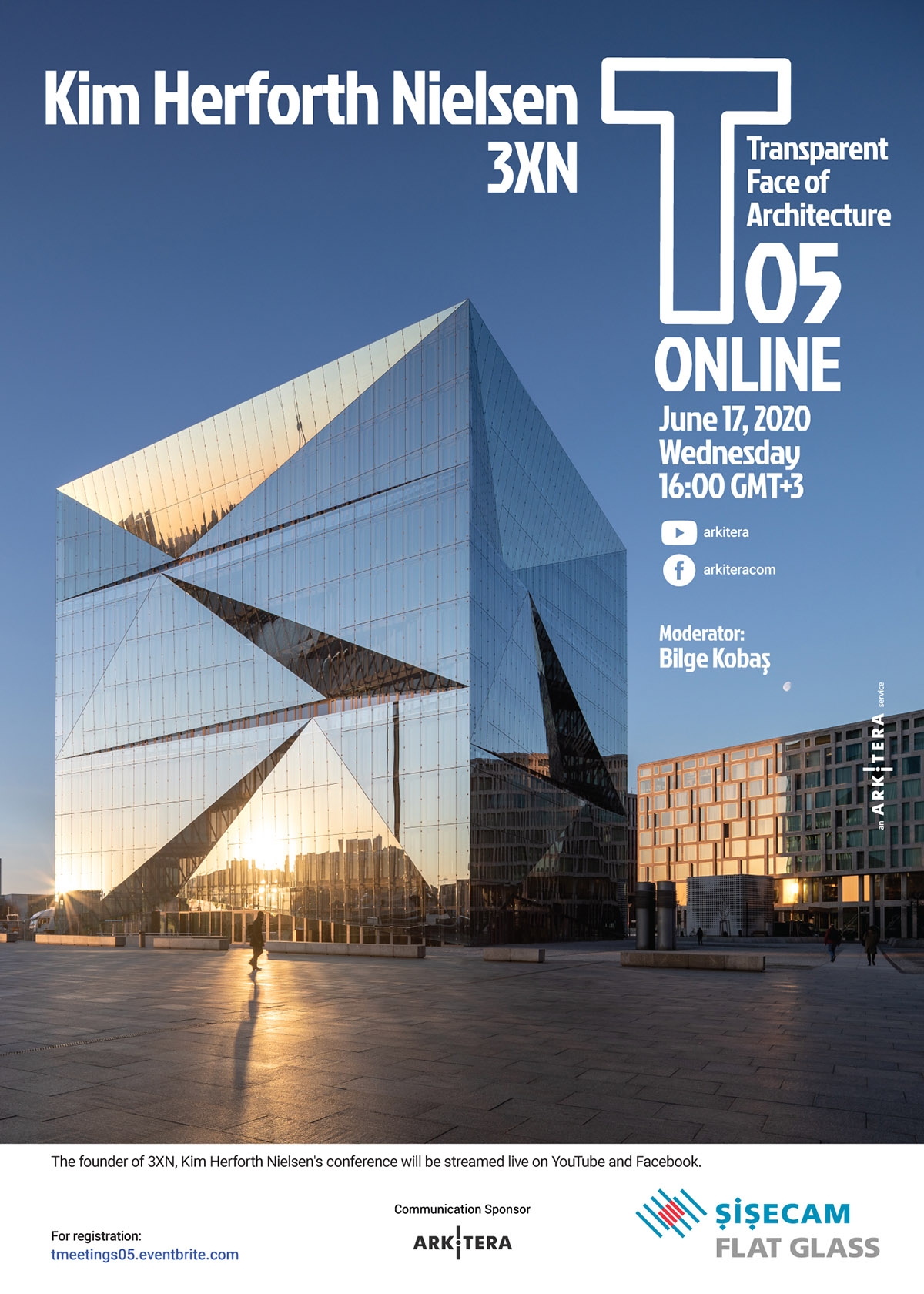 Kim Herforth Nielsen, the founder and managing partner of the Danish-based architecture office 3XN, will be speaking at an online architectural event as the fifth guest of "T Meetings", which was initiated by Şişecam Flat Glass with the slogan "The Transparent Face of Architecture", organized in cooperation with Arkitera Architecture Center.

Architect MAA/RIBA, Kim H. Nielsen is Founder and Principal of 3XN. Since the start of the company in 1986, Kim H. Nielsen has been the creative driving force behind 3XN.

He functions as the creative director and has overall responsibility for the architectural quality of 3XN’s work from the idea to the final result. Working closely with the Competition Department, Kim directs the group with a high degree of personal involvement in each project. 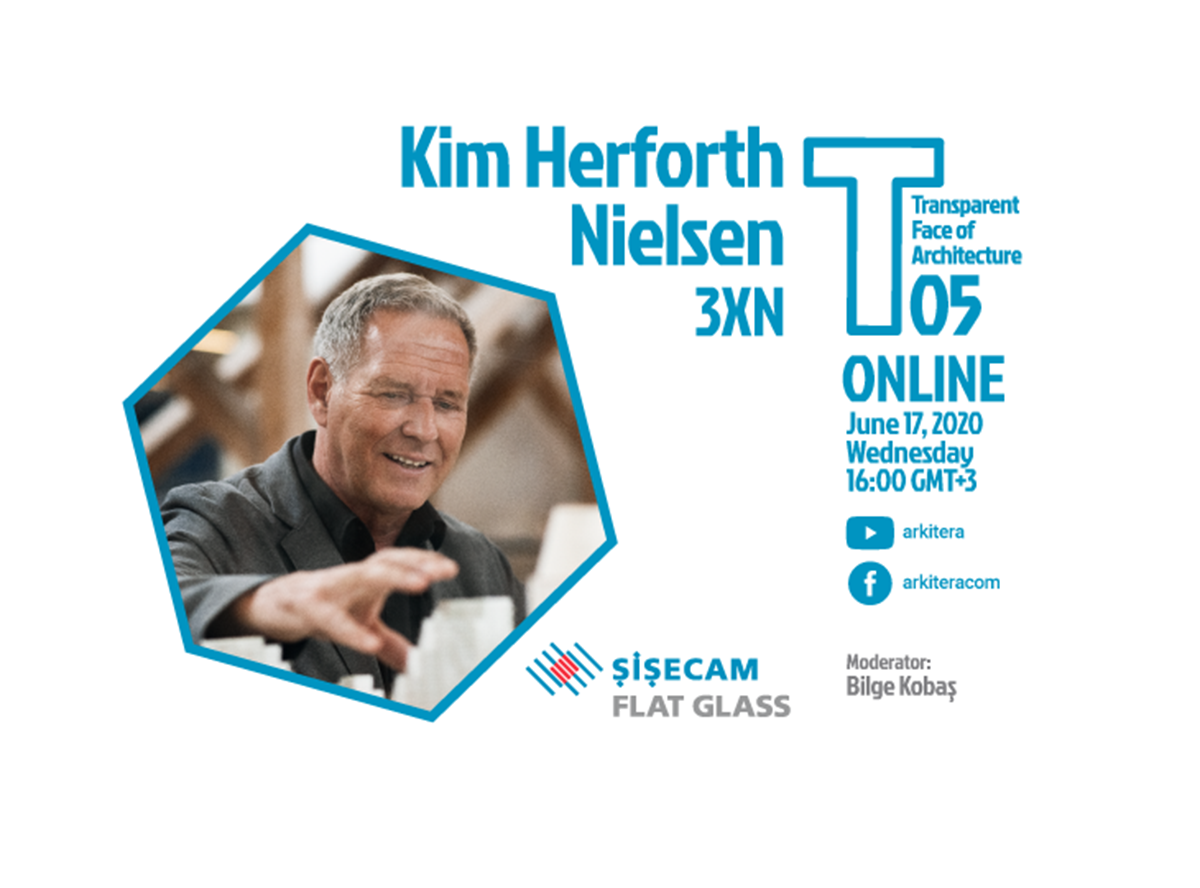 Kim Herforth Nielsen has been involved in all of the practice’s major projects, including the Quay Quarter Tower in Sydney, Copenhagen Arena, the aquarium The Blue Planet, Museum of Liverpool, Ørestad College in Copenhagen, Muziekgebouw Concert Hall in Amsterdam, IOC Headquarters in Lausanne, and the UN City HQ in Copenhagen and many more.

Kim H. Nielsen is often called upon as a jury member in International architectural competitions and as a lecturer at art academies and universities around the world.