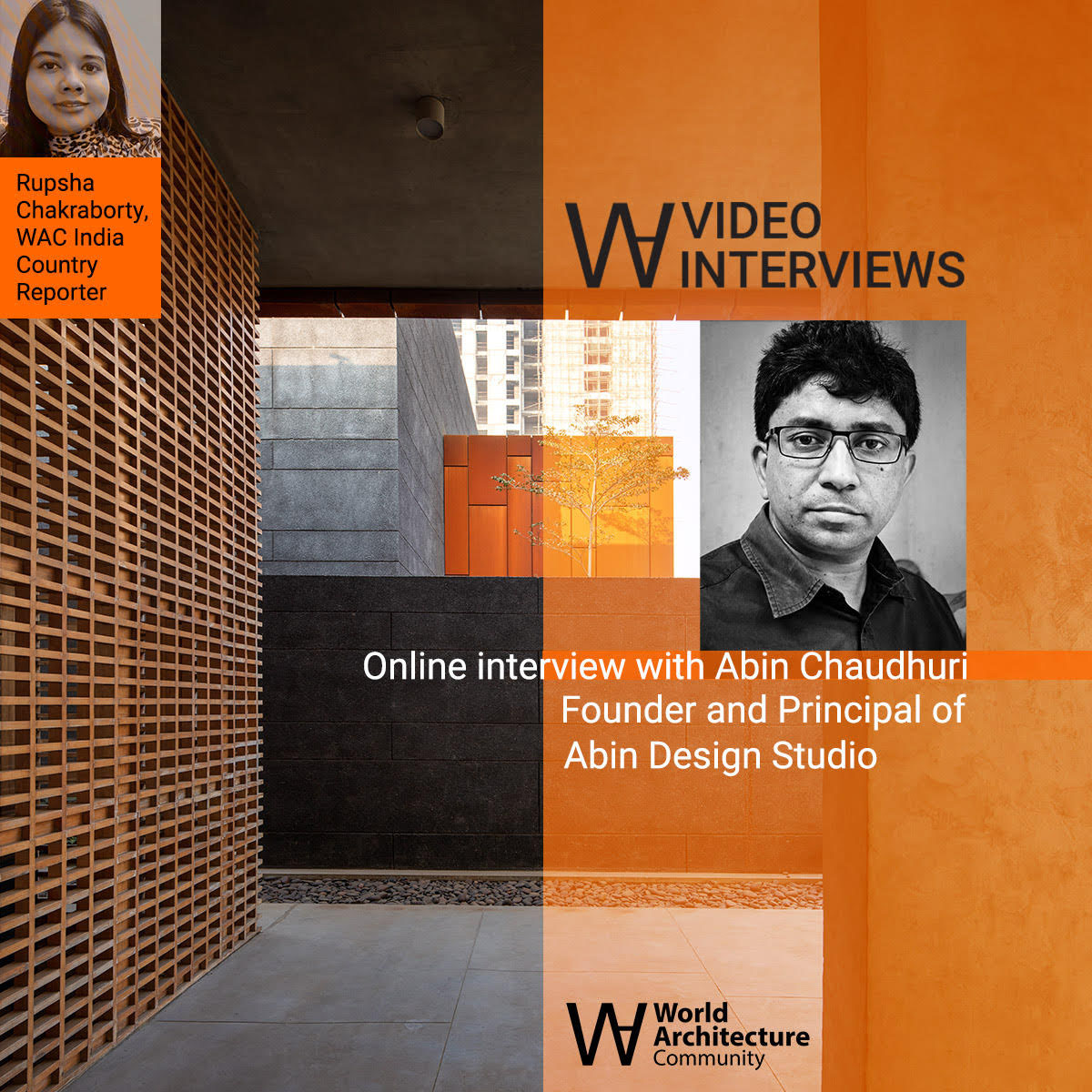 World Architecture Community has kicked off a series of video and live interviews on the website and on WAC's Instagram to hold short architectural conversations with outstanding architects.

WAC's 20-minute video and live interviews cover various issues and themes, starting from the architects' design approach, their current projects, establishments, the trace of their success on a global scale to the current situation cased by the global pandemic.

Abin Chaudhuri sits down with WAC's India Country Reporter Rupsha Chakraborty and discusses his design approach, the impacts of changing demands on his architecture, new ways of motivation for young architects, the key principles of his design for the utilization of space and the mission of the Kolkata Architecture Foundation in which he is one of the Advisors in the institution.

Abin Design Studio (ADS) is an international and national award winning architectural design studio, based in Kolkata since 2005 under the leadership of Abin Chaudhuri in 2010. 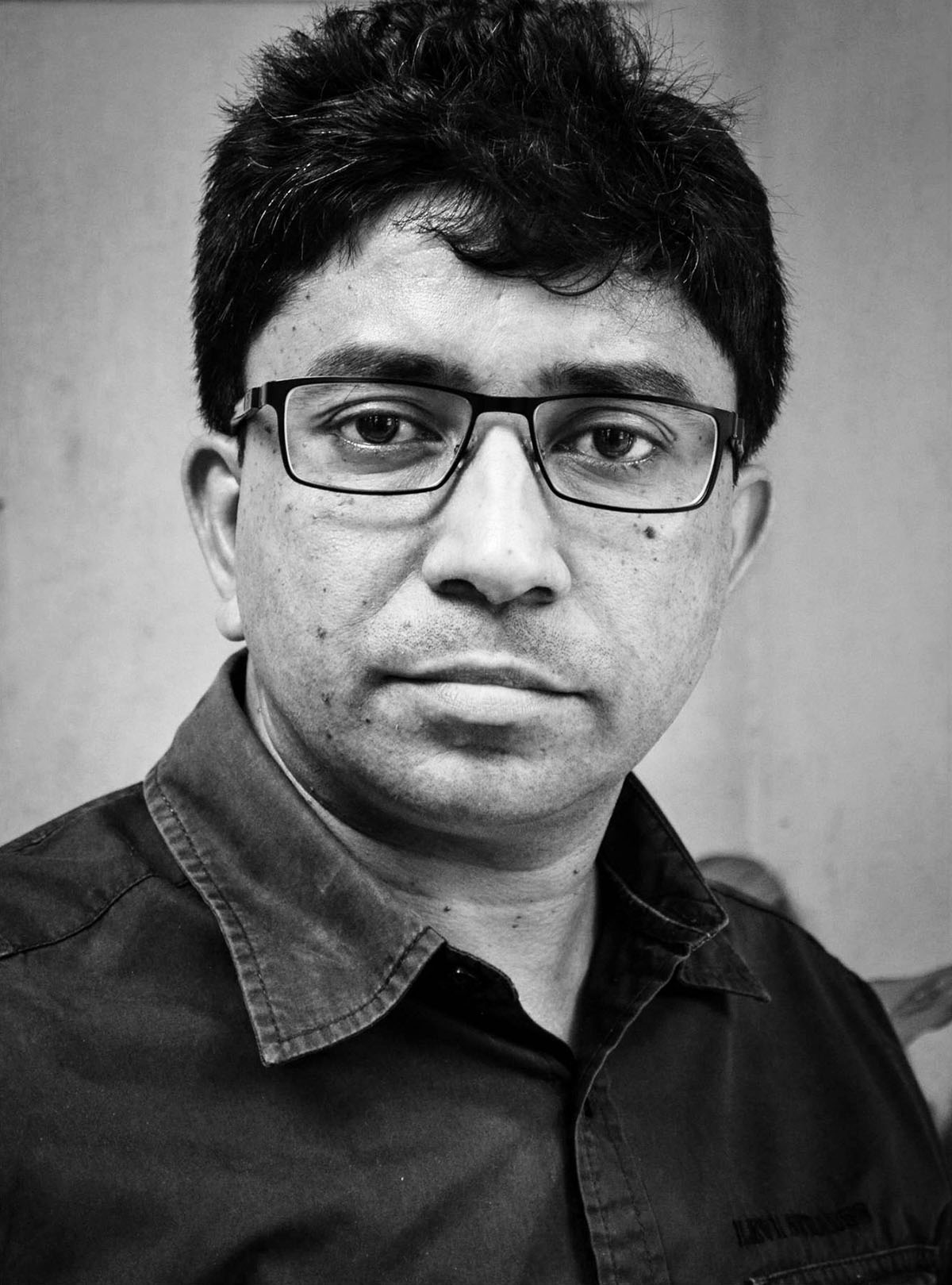 Since its inception, Abin Design Studio is exploring the "unknown" journey, experimentation with materials and technology, and the engaging art and culture, aiming to provide a "soul in the shell". 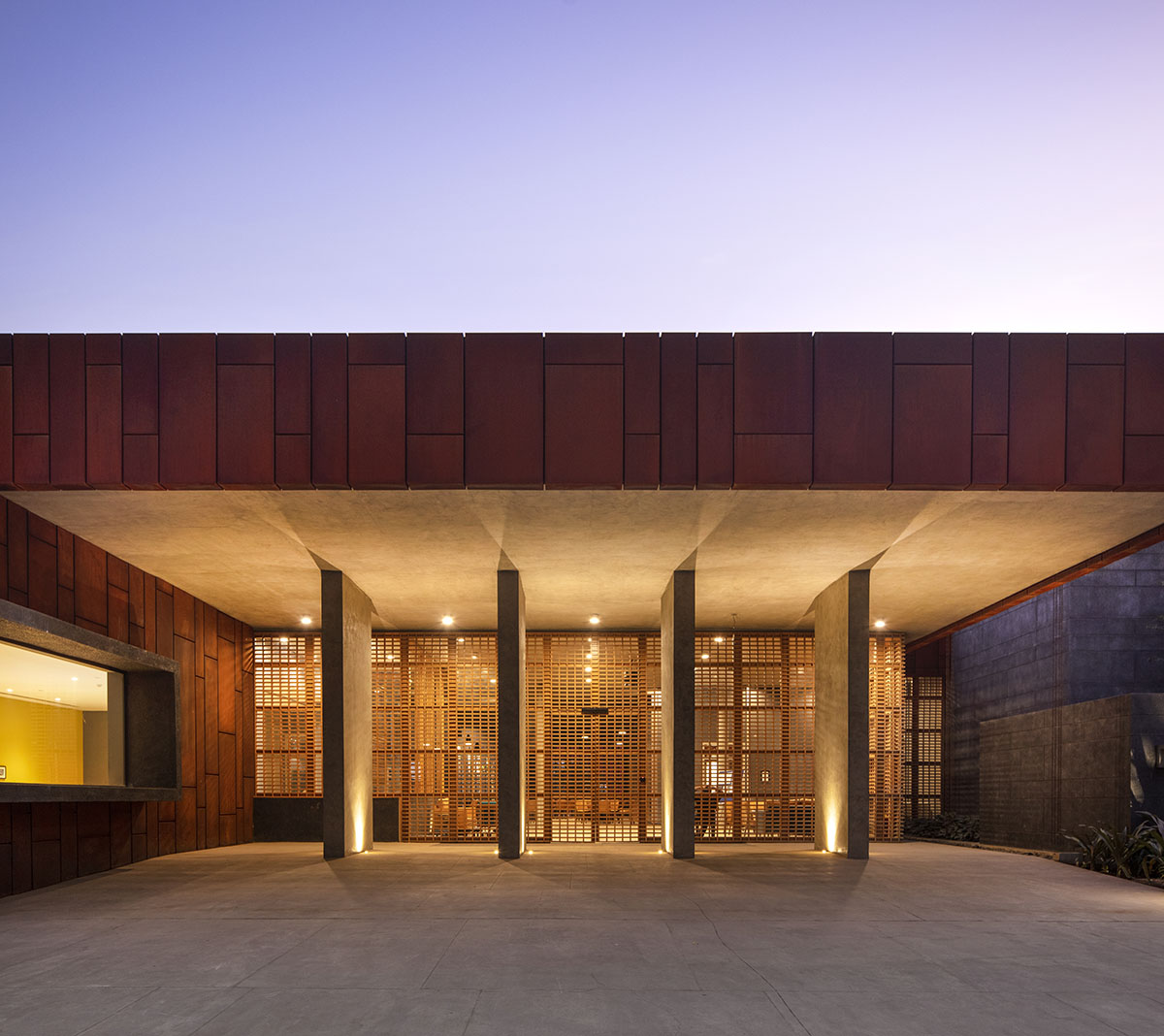 The Centrum Club at Lodha Palava City, Dombivli, Mumbai, Maharashtra, completed in 2019. Located in one of the largest townships in the country, The Centrum Club's planning is inspired from traditional 'wada' houses of Maharashtra where groups of rooms are arranged around one or many courtyards. Image © Niveditaa Gupta, Samya Ghatak, Abin Chaudhuri

The studio is engaging design in the urban fabric and peri-urban edge, as a catalyst for deliberate change. The studio’s work focuses on the idea of holistic design, not just limiting to ideas, but also physical manifestation through multi-disciplinary collaboration. 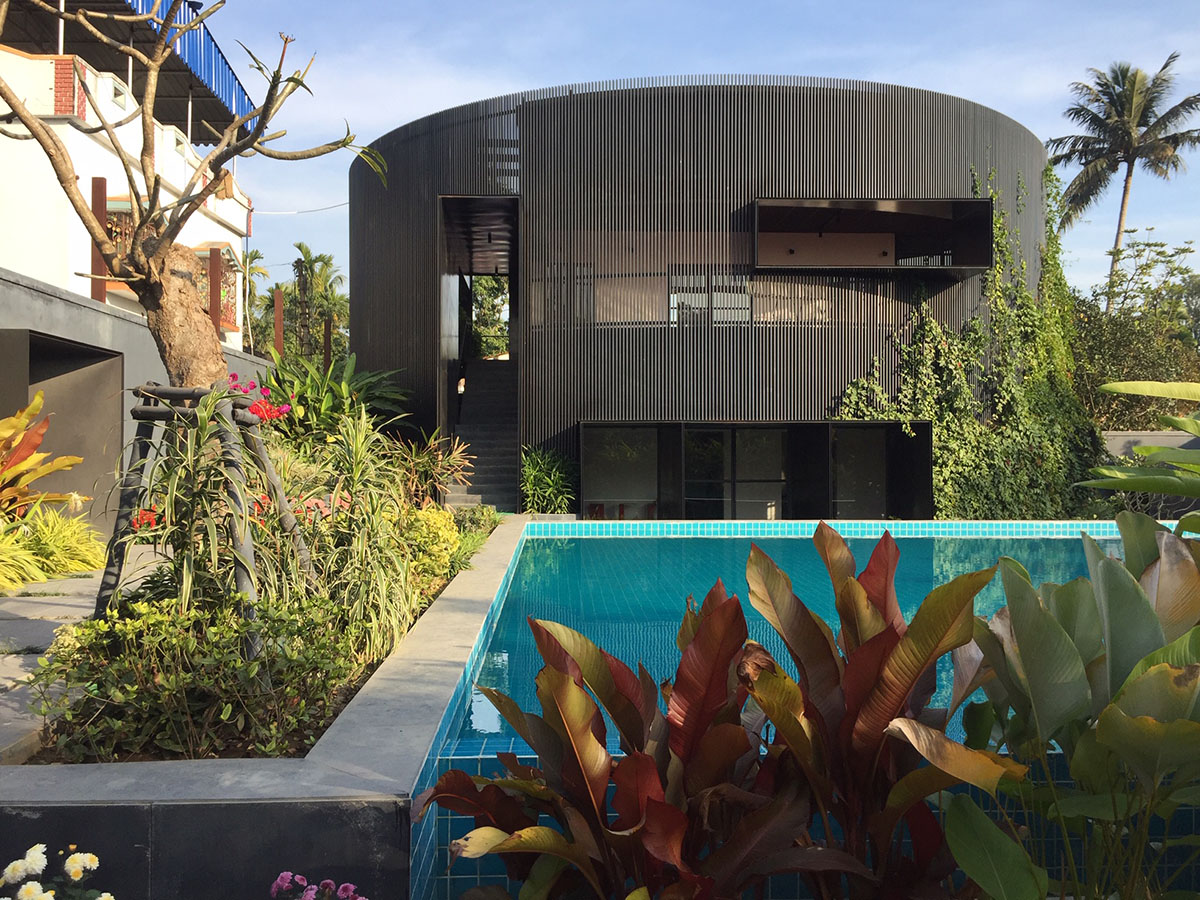 His explorations intend to push the boundaries of thought, prevalent socio-cultural landscape and spatial construct, challenging the role of architecture in the society, by being unafraid of unfamiliar explorations. The studio is also the recipient of several national and international accolades.

The Studio has been featured in the prestigious South Asian cross border list of "The 50 Most Influential Names in Architecture and Design for 2014, 2015 and 2016" and "in the 100 names of 2018, 2019 and 2020 AD100", ADS has bagged more than 40 international and national awards and innumerable publications in magazines worldwide over a slim span of 10 years. 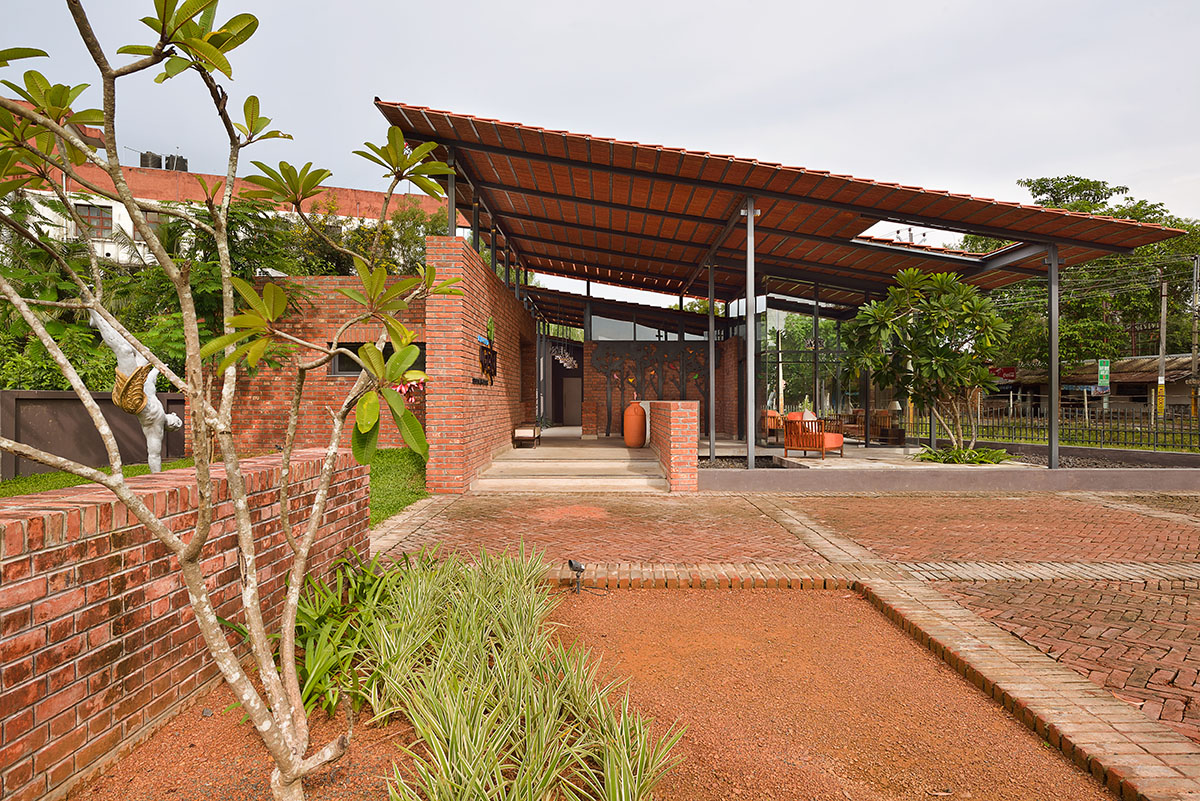 Bonochhaya Experience Centre in Shantiniketan, West Bengal, completed in 2016. "Bonochhaya" is an exclusive housing project themed around the heritage of Shantiniketan, which as a place, is a tribute to the legacy of Rabindranath Tagore. It is a project for a luxury retreat with a rural, nature-inspired flavour. Image © Ravi Kanade International Management Institute in Bhubaneswar, Orissa, completed in 2011. IMI Bhubaneswar aims at presenting a timeless piece of architecture which bridges the gap between the past and the present cultural and social life of the people of Orissa. Image © Ravi Kanade

The studio has been the recipient of the Kohler Golden Pencil award for "Community Harmony" in 2018. The prestigious JK "Architect of the Year" title in India has been bestowed to the studio in 2019.

You can reach the video on WAC's Vimeo and Videos page.