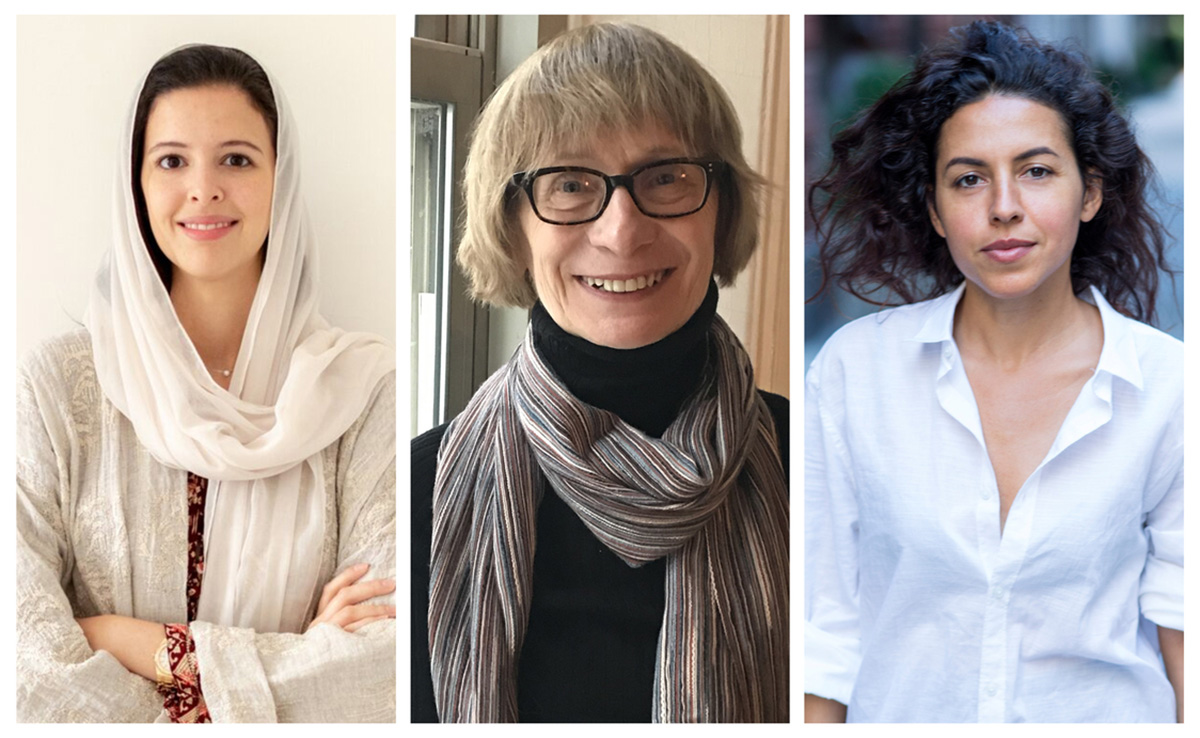 The Tamayouz Excellence Award, Iraq's most prestigious architecture and design excellence award, has announced winners for the 2019 Women in Architecture and Construction Award.

The award, which celebrates the achievements of female architects in the Near East and North Africa, is split into two categories: Rising Star and Woman of Outstanding Achievement.

Saudi architect Dana AlAmri, co-founder of the Jeddah-based practice Watad Studio, has won the Rising Star Award, while the Woman of Outstanding Achievement is given to Dr Zeynep Celik, a distinguished academic who has long contributed to the research and documentation on Ottoman-era and French colonial architecture and development across the region.

This year, the jury also chose to highly commend Egyptian architect and academic Shahira Fahmy for Woman of Outstanding Achievement.

Tamayouz Excellence Award partnered with the Society of Egyptian Architects and The Knowledge Hub Universities to host the jury meeting in Alexandria, Egypt at the end of August 2019. The judges met to determine the finalists and winners of the Outstanding Woman of Achievement and Rising Star categories. 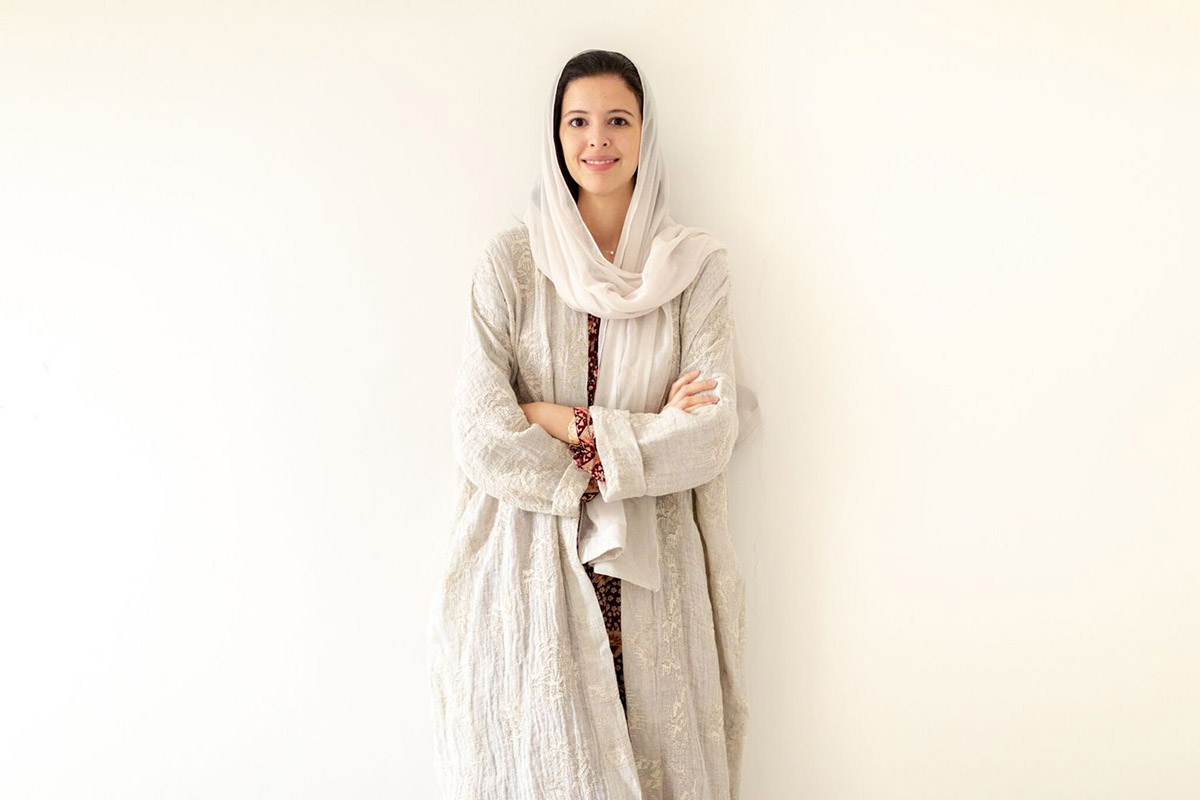 Dana Al-Amri is a Saudi architect and the co-founder of Jeddah-based Watad Studio, which looks at creating contextual designs and architectural solutions that respond to local needs. Representing an emerging generation of female architects from the Kingdom of Saudi Arabia, Al-Amri hopes to support the needs of local communities and the developing urban fabric of her home city and country. She has designed a number of projects spanning the residential, commercial and hospitality sectors. 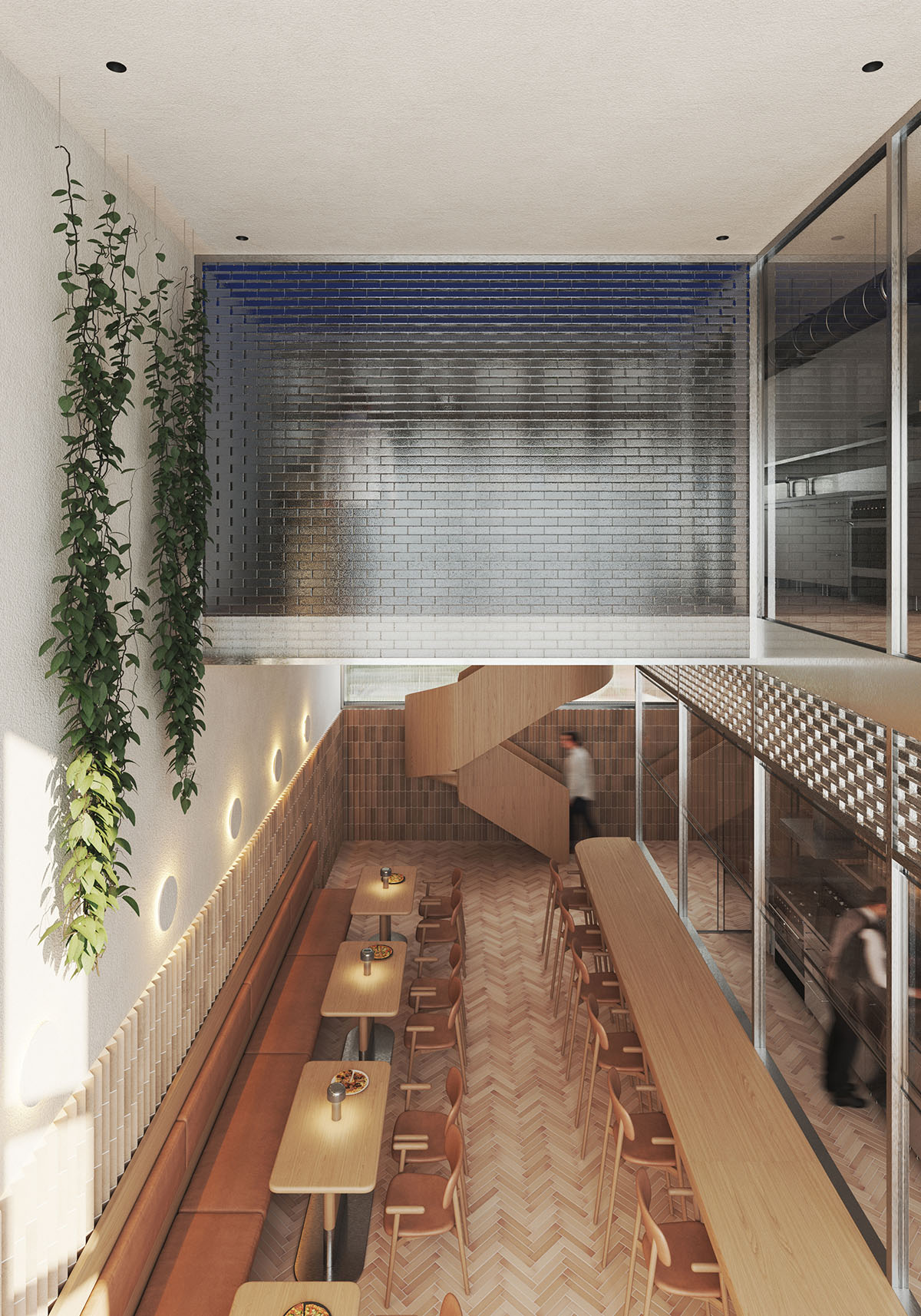 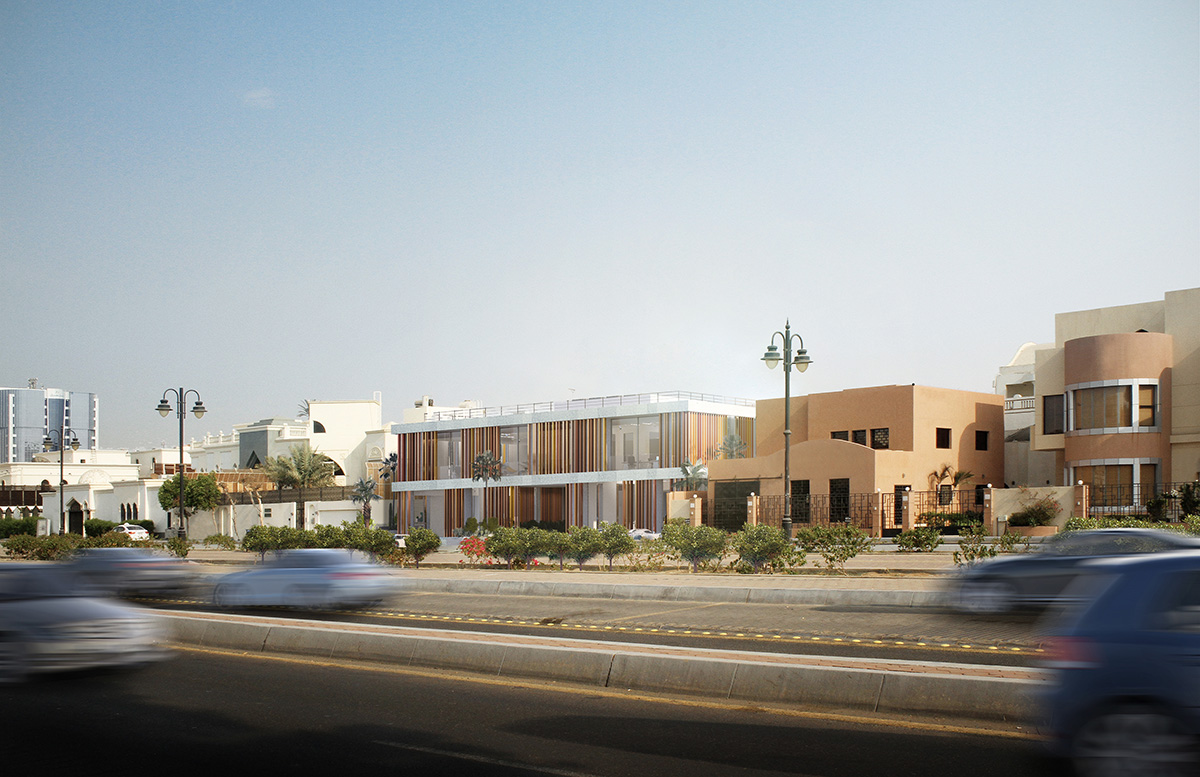 AlAmri has also worked on socially responsible projects, such as the Solar Ovens Project, which aimed to educate those devastated by the Jeddah floods on the use of solar power; research on the regeneration of Jeddah’s slums and neglected historical neighbourhoods; and Malik Road Redevelopment, which sought alternative solutions to the layout of the area’s streets in the hopes of reducing traffic and vehicle accidents. Al-Amri has also participated in conferences and fairs, such as Qamra, during which she discussed the importance of sustainable architecture and construction methods.

"The criteria on which we have selected the rising star category embraces creativity, value added designs and professionalism in using different design tools and techniques,” said the jury.

"Dana is a very talented, promising and creative architect that addresses and challenges the profession of architecture in the Kingdom of Saudi Arabia, and her work increases awareness of context. She has submitted many model projects that integrate beautifully within their contexts and that cleverly orchestrate many architectural elements, functionalising them creatively – this can be said of her interior design projects as well."

The jury added, "she produces designs that are out of the box, challenging the conventional projects that might be populating her immediate environment." 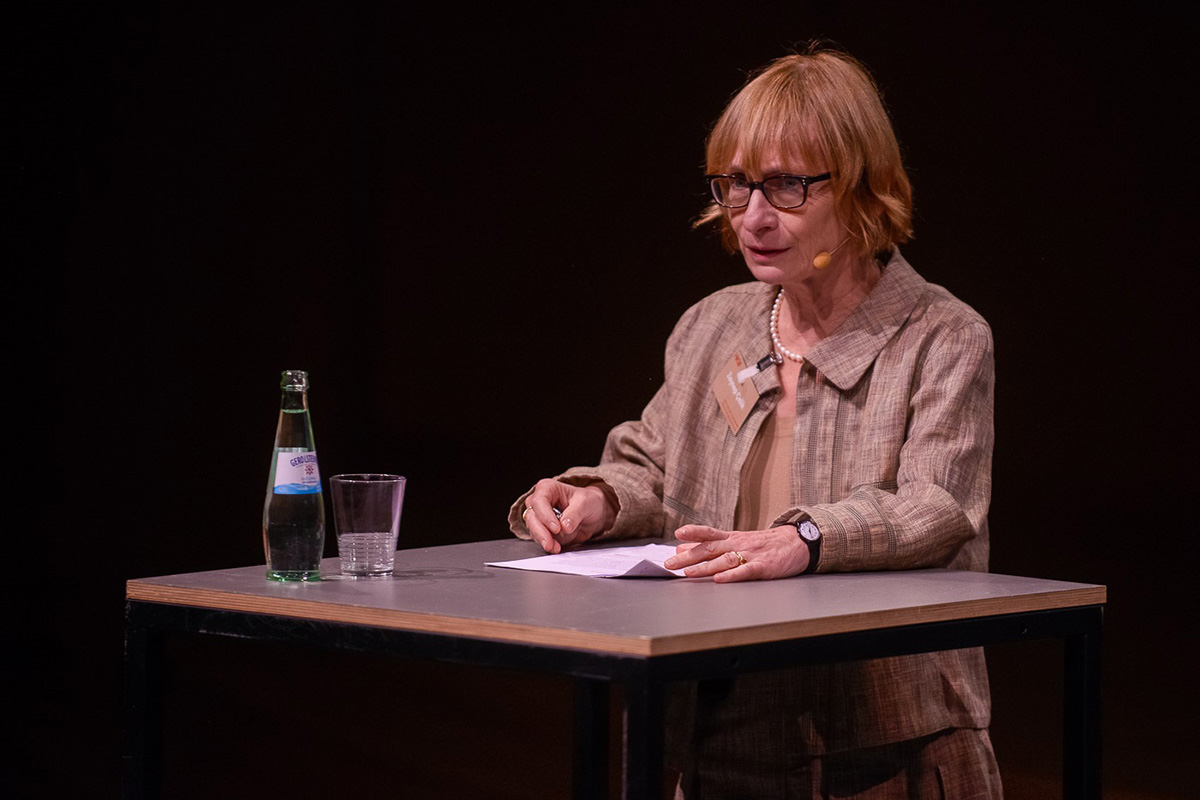 Dr Zeynep Celik is a distinguished professor of architecture and history at New Jersey Institute of Technology – Rutgers University, and adjunct professor of history at Columbia University. She has also written, edited and produced numerous publications that explore the architecture and cities of the late Ottoman Empire and French colonialism. In the past, she taught at various universities including University of California, Berkley; Harvard, MIT, Princeton, Ecoles des Hautes Etudes en Sciences Sociales in Paris; Ecole Nationale d’Architecture et d’Urbanisme in Tunis, Barnard College and Bosporus University in Istanbul.

Some of Dr Celik’s books include, The Remaking of Istanbul (1986), Displaying the Orient: Architecture of Islam at Nineteenth Century World’s Fairs (1997); Empire, Architecture, and the City: French-Ottoman Encounters, 1830-1914 (2008); and About Antiquities: Politics of Archaeology in the Ottoman Empire (2016). She is currently completing a new book titled Cities of the Middle East between the late Ottoman Empire and the British and French Mandates (working title).

In addition to her publications and professorship, she has curated various exhibitions around the world, including ‘Walls of Algiers’ at the Getty Research Institute in Los Angeles and ‘Scramble for the Past: A Story of Archaeology in Ottoman Empire’ at SALT, Istanbul. She is currently collaborating with an international team on an exhibition and conference titled, ‘Palestine from the Sky’, to open in Ramallah in 2020. 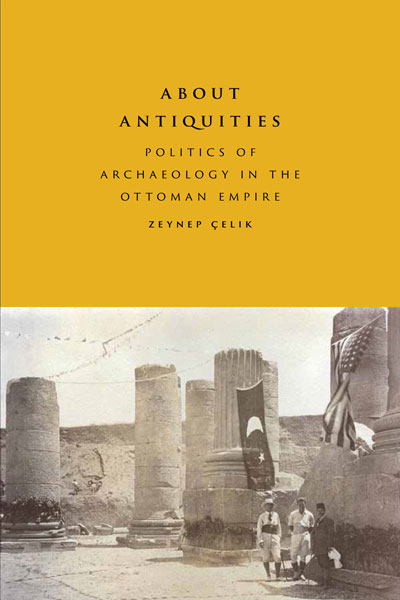 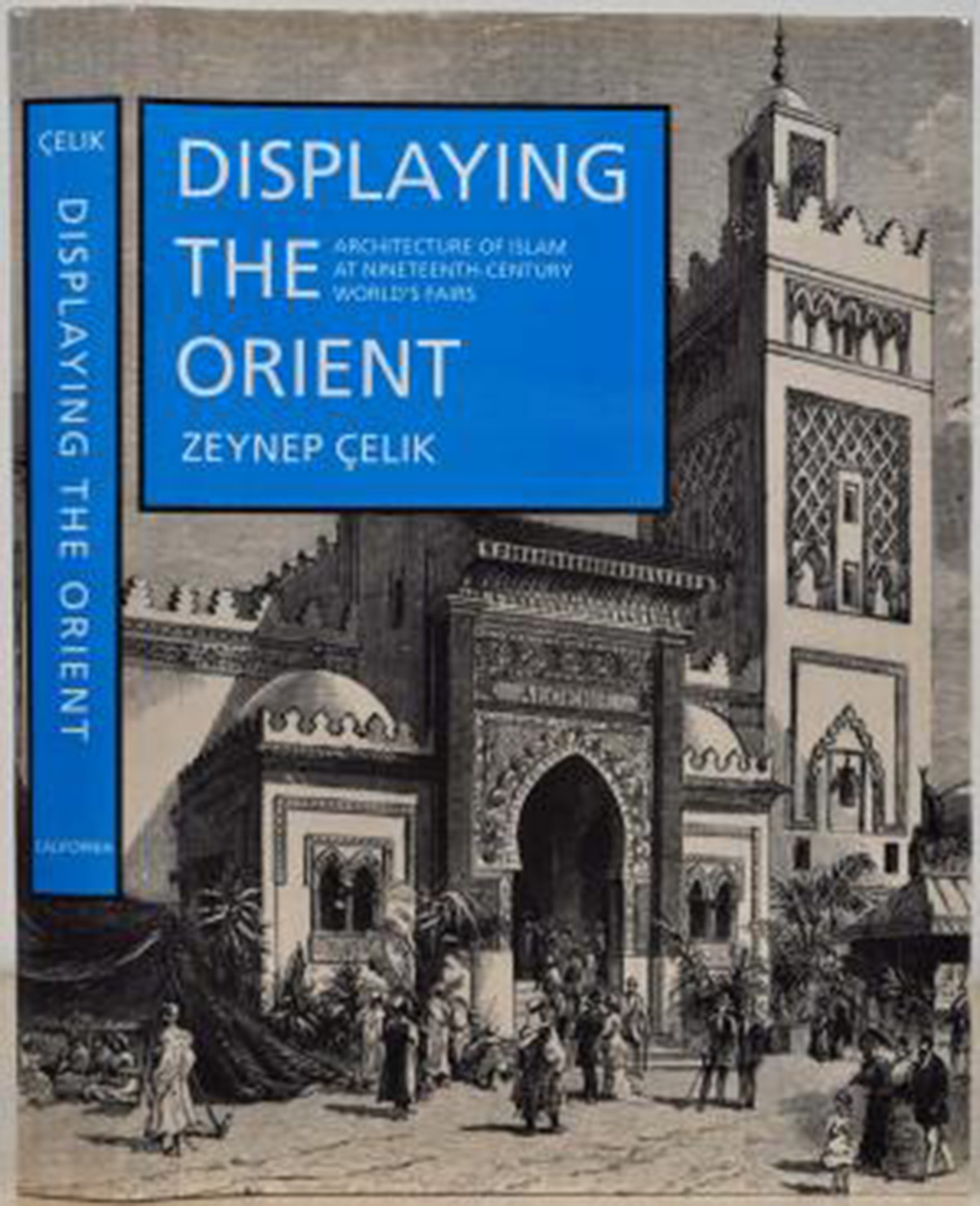 "Dr Zeynep Celik is one of the most prominent historians in the field of architecture and urbanism,” said the jury. Shahira Fahmy is an architect, urbanist and creative researcher. She is the founder and principal of Shahira Fahmy Architects, which was established in Cairo in 2005. Fahmy has designed and built projects in the Middle East and Europe, and was once hailed by Phaidon as one of the “architects building the Arab future”. Her projects include the masterplan of Andermatt Swiss Alps’ Ski Resort, phase II and III; the architecture of the Allegria Resort, a housing and residential project in Cairo; and the restoration of an experimental arts hall in New York.

In addition to her built work, she has researched rapid urbanisation and mapping, and is a two-time recipient of Harvard University’s post-doc fellowship for her prescient work exploring the relationship between urbanism, governance and cyberspace. She has taught at Columbia University Graduate School of Architecture, Planning and Preservation; the American University in Cairo; and Cairo University. She is currently working on an affordable housing project in the UK.

"Shahira Fahmy a very talented architect whose work is diverse, authentic and clear," the jury said. "Her designs originate from the characteristics of the materials used and they are responsive to their surrounding social and natural contexts. Her work shows great attention to detail.

"In addition to architectural design, she specialises in urban and furniture design – her crossover of passions, as well as her methodology, informs her work and creates brilliant and inspiring end results. As a role model, she spreads positive influence to younger generations through her work and in the classroom, where she teaches."