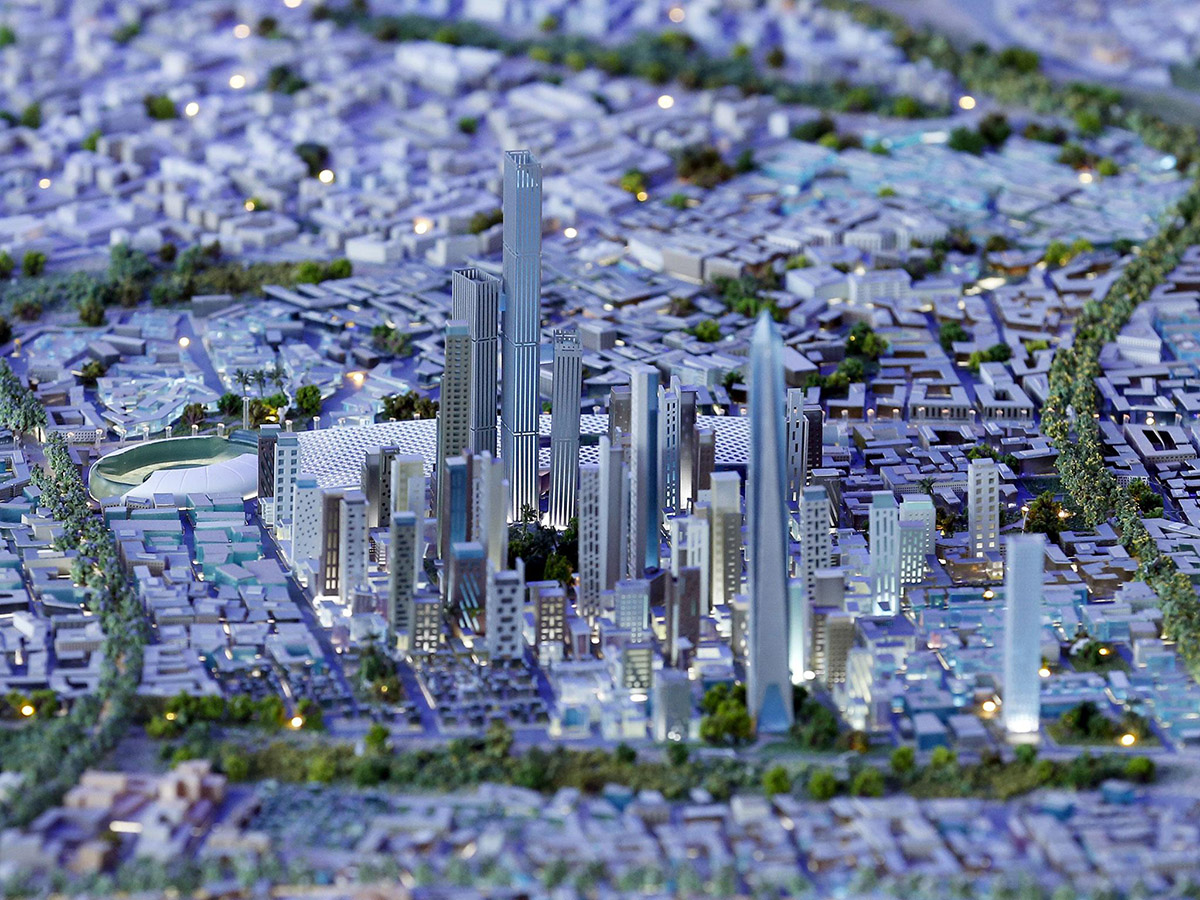 On Friday 6th  of September 2019, Egyptian prime minister Mostafa Madbouly congregated with the ministers of planning, housing and transport, the chairman of the new administrative capital company, the representative for the armed forces engineering authority and the new urban communities authority to bring to the discussion table the executive status of the relocation plan to the new administrative capital. Previously, There has been a governmental announcement in the beginning of 2019 that the up to 50,000 public sector employees (of nearly 5.5 million public sector employees around the country) will be relocated from their offices in and around downtown Cairo to new locations in Egypt’s new administrative capital city by 2020.

A presentation made by minister of planning Hala Al Saeed was made on several aspects of the relocation plan. Determining the role and responsibility of each participant institution is being comprised in the plan.

According to Al Saeed, primary activities for certain entities are to be divided in the plan such as information infrastructure, human resources and transport incentives. Providing housing units for the employees relocated to the new city is also included in addition to the means of transport and its routes.

She also added that the first meeting for the steering committee was recently held to deliberate the relocation of the ministries and authorities to the new capital, during which there has been an identification of the technical capabilities of those in charge for the process.

Prime minister Mostafa Madbouly highlighted the need of educating the employees on the efforts made related to the mechanization and digital transformation of the new government buildings.

Moreover, the government has a database of all the addresses of the employees who are expected to be relocation and a plan for mass transport has been ready and there are a defined transportation points for which the employees will be gathered, declared transport minister Kamel al Wazir.

The executive construction situation has been revised by the chairman of the new administrative capital company Ahmed Aaki Abdeen for the ministries’ buildings in the government district and the delivery of miscellaneous facilities.

A revision made by the armed forces engineering authority on the executive situation of the projects executed by the authority in the new capital which comprises 34 ministerial establishments, the he the headquarters of the Cabinet and the House of Representatives, and the Administrative Control Authority.

Top image: A model of a planned new capital for Egypt is displayed for investors during the final day of Egypt Economic Development Conference (EEDC) in Sharm el-Sheikh, in the South Sinai governorate, south of Cairo, 28 March, 2015 Reuters, courtesy of Egyptian Streets.