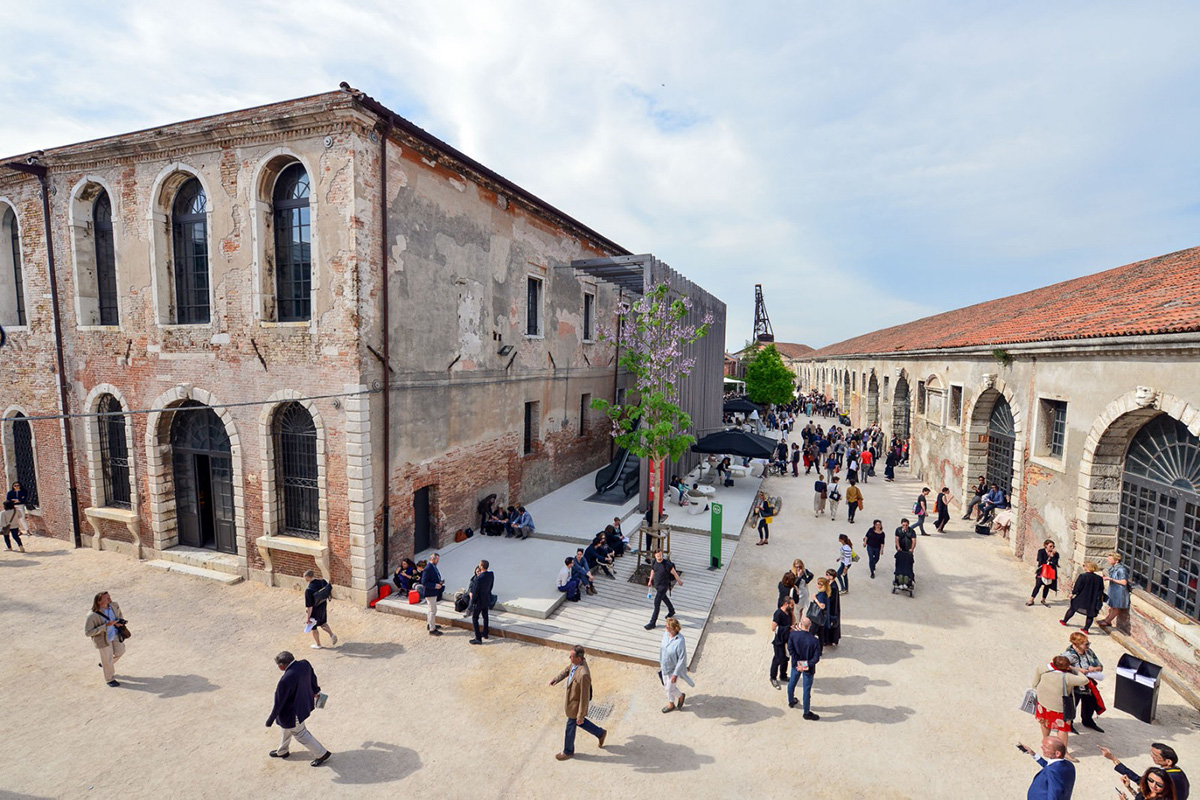 Architecture as Measure, curated by Neyran Turan, the partner of NEMESTUDIO, has been selected as the project which will be presented at the Pavilion of Turkey in the 17th International Architecture Exhibition of Venice Architecture Biennale 2020.

The 2020 Venice Architecture Biennale, curated by Hashim Sarkis, will take place from 23 May to 29 November 2020 in Venice, Italy. The theme of the 2020 Venice Architecture Biennale is "How Will We Live Together?", the theme will delve into a special context of "widening political divides and growing economic inequalities" as well as helping architects to "imagine spaces in which we can generously live together".

Following an open-call and a two-stage evaluation, the selection committee has determined the project that will be exhibited at the Pavilion of Turkey, under the coordination of the Istanbul Foundation for Culture and Arts (IKSV). 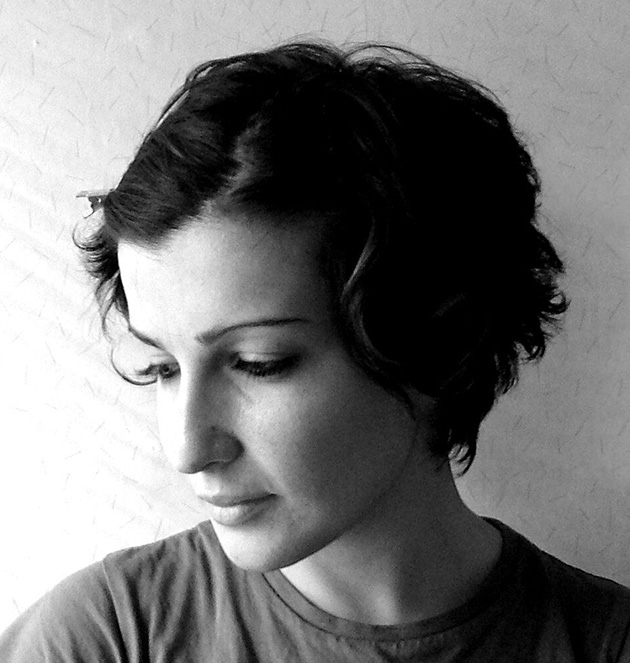 Architecture as Measure seeks to elaborate on what architecture could contribute towards a new imagination of our environment beyond environmentalism and technological determinism in light of the current political crisis around climate change. Rather than limiting the role of climate change for design as a problem to solve, the project questions whether we can speculate on architecture as a measure through which the environment might be imagined.

By providing an alternative perspective on the seemingly mundane and quotidian practices that surround and support architectural construction in Turkey, the project proposes another kind of architectural environmental imagination. 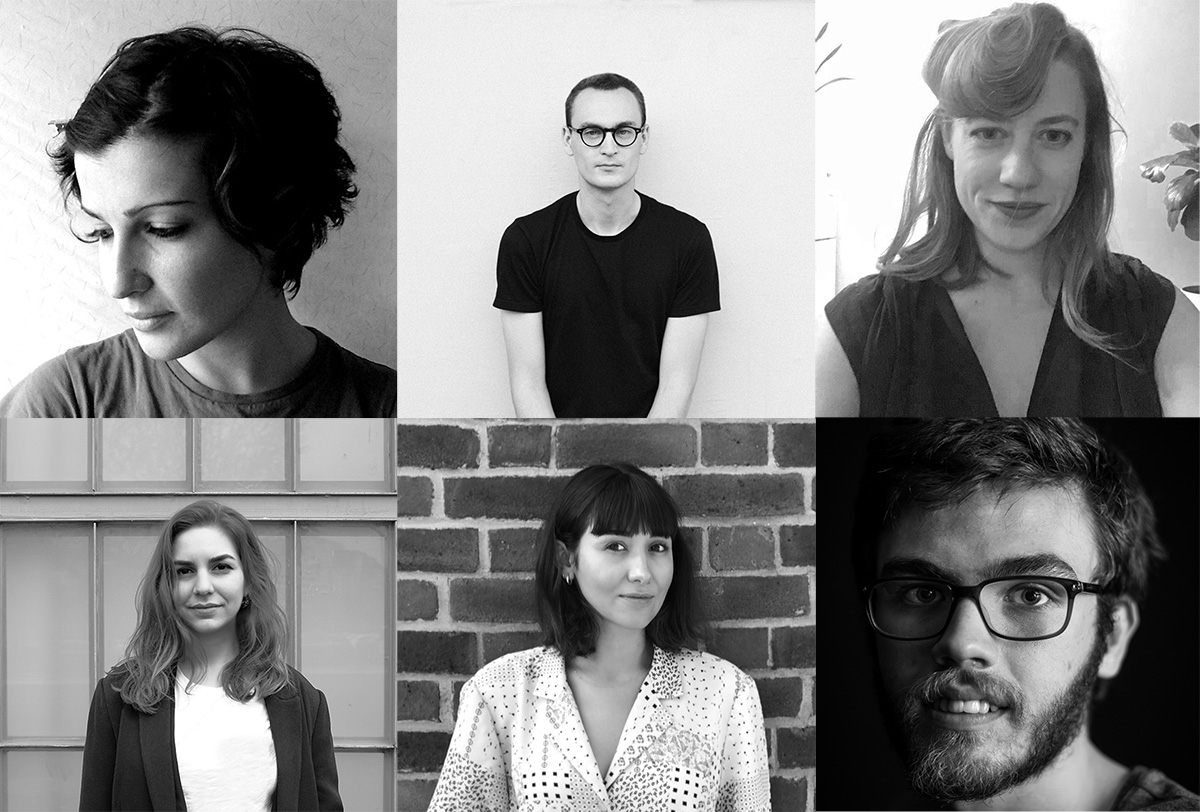 The selection committee chose Architecture as Measure among the applications made in response to an open-call, after a series of evaluation meetings. The Committee’s members are Aslı Çiçek, Ippolito Pestellini Laparelli, Prof. Dr. Ayşen Savaş, Han Tümertekin and Ertuğ Uçar.

The application process ended on 14 August, leaving 44 eligible projects to Committee’s evaluation. Architecture as Measure was chosen among the 5 projects that made their way to the final round.

The five projects that passed to the second stage of the selection process all had different and unique positive qualities. For representing Turkey at the Biennnale Architettura 2020, the Committee selected Architecture as Measure, a project by Neyran Turan and her team due to its fresh proposals for the relationship between climate change and architecture, its original structure, and for its approach to contemporary discussions from an architectural perspective.

Neyran Turan is an Assistant Professor at the University of California-Berkeley and a partner at NEMESTUDIO, an architectural office that has been recognized with several awards, most recently the 2016 Architectural League New York Prize for Young Architects, multiple citations at the 2016, 2017 and 2018 The Architects’ Newspaper Best of Design Awards, a Notable Award at the 2017 Core 77 Design Awards, the 2019 ACSA Faculty Design Award, and multiple Graham Foundation for Advanced Studies in the Fine Arts Awards.

NEMESTUDIO’s work, ranging from installations to buildings and landscapes, has been widely published and exhibited internationally at the Seoul Biennale for Architecture and Urbanism, Storefront Art and Architecture Gallery, Architecture and Design Museum in Los Angeles, Yerba Buena Center for the Arts in San Francisco, Druker Design Gallery of Harvard University Graduate School of Design, Parsons New School of Design Gallery in New York, Pratt Manhattan Gallery in New York, Yale School of Architecture Gallery, Wurster Gallery in Berkeley, Chicago Architecture Biennial, SALT in Istanbul, and the 3rd Istanbul Design Biennial “Are We Human,” among other venues. Turan’s work focuses on alternative forms of environmental imagination within architecture and urbanism and their capacity to prompt new aesthetic and political trajectories for the design disciplines. 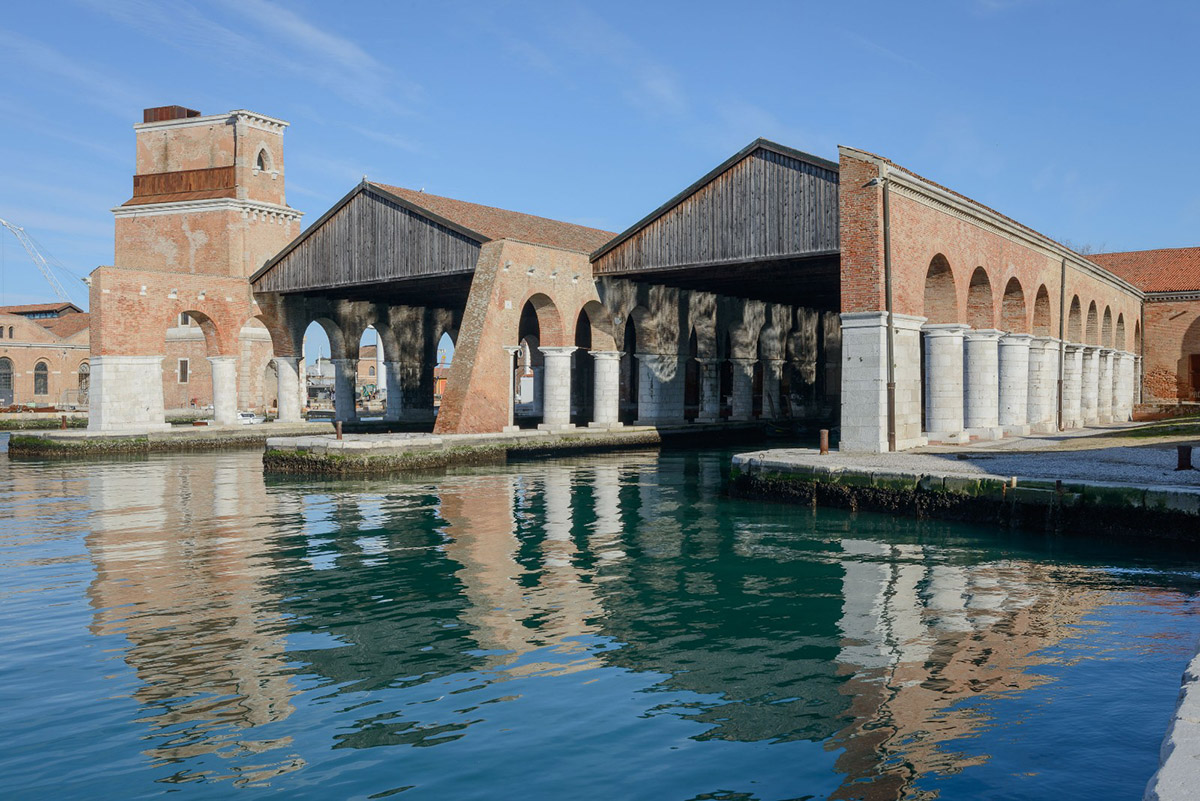 Turan is the founding chief-editor of the Harvard University Graduate School of Design journal New Geographies and was the editor-in-chief of the first two volumes of the journal.

Some of her recent writings were included in Perspecta (MIT Press), AD Magazine: Re-imagining the Avantgarde, Are We Human?, and Climates: Architecture and the Planetary Imaginary.

Her new book titled Architecture as Measure (2019), which has been awarded by the Graham Foundation, will be released by ACTAR Publishers in Fall 2019.

Details regarding the Pavilion of Turkey at the 17th International Architecture Exhibition, Venice Architecture Biennale and Architecture as Measure project will be announced in 2020.