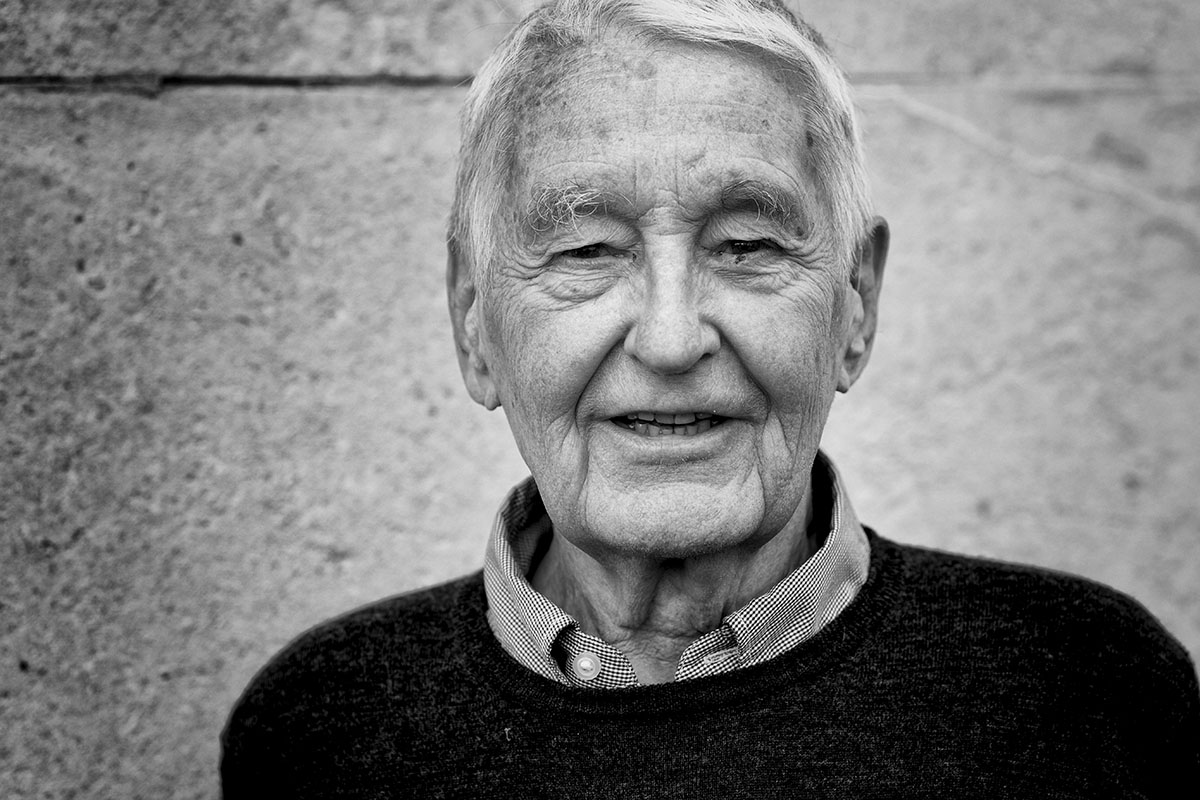 Brown is best known with his low-cost and innovative social housing schemes of the 20th Century for the local community in north London. Brown has been the only living architect, prior to his passing, to have all their UK work listed.

Last year in September, Brown was awarded the 2018 Royal Gold Medal by the Royal Institute of British Architects (RIBA), the award is presented as the UK’s highest honour for architecture. 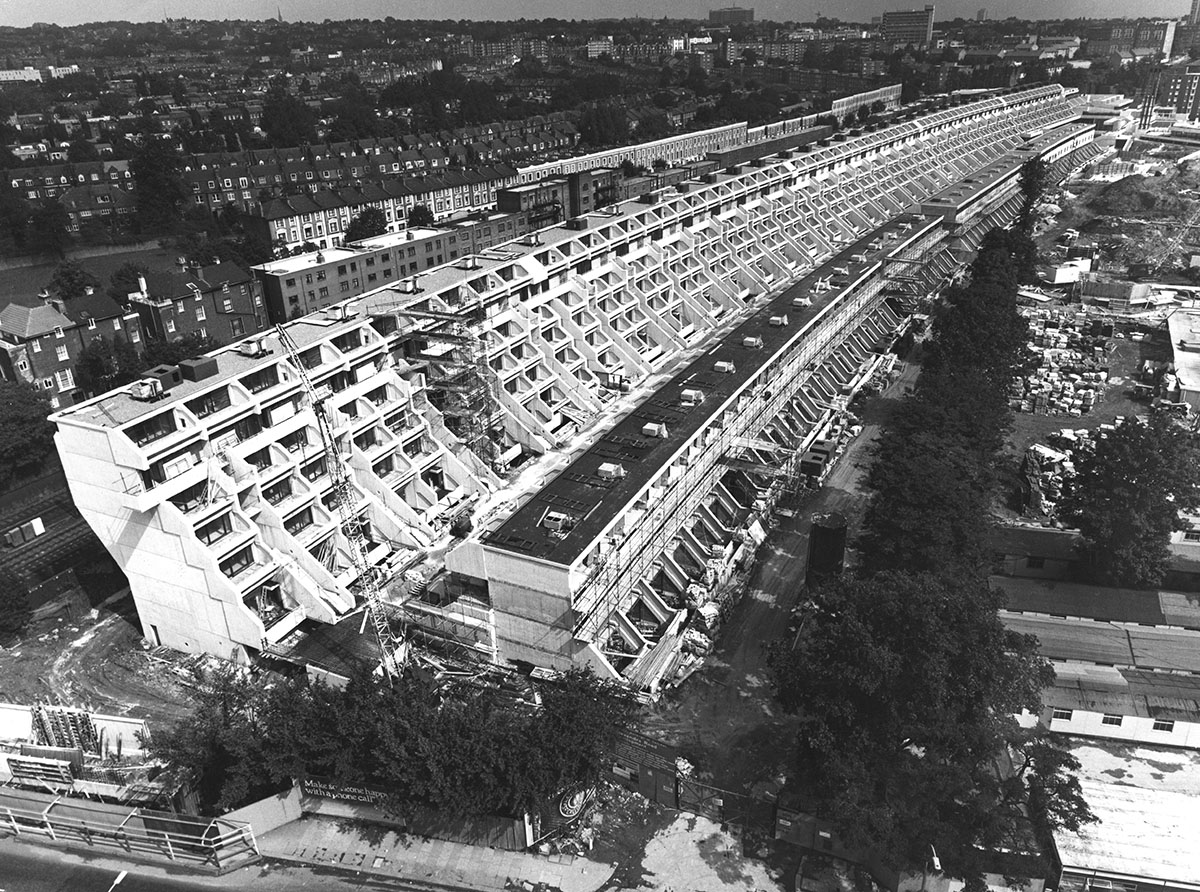 Designed in 1968 by Neave Brown of Camden Council's Architects Department, this multi-family, 8-storey council housing estate, properly known as the Alexandra and Ainsworth estate, was built between 1972 and 1979. Image © RIBA Collections

The RIBA described Neave Brown as "a pioneer of quality public housing", and 1970s Alexandra Road estate near Swiss Cottage built by Camden Council is one of well-known social housing projects showing the revered modernist architect’s vision in an innovative way. 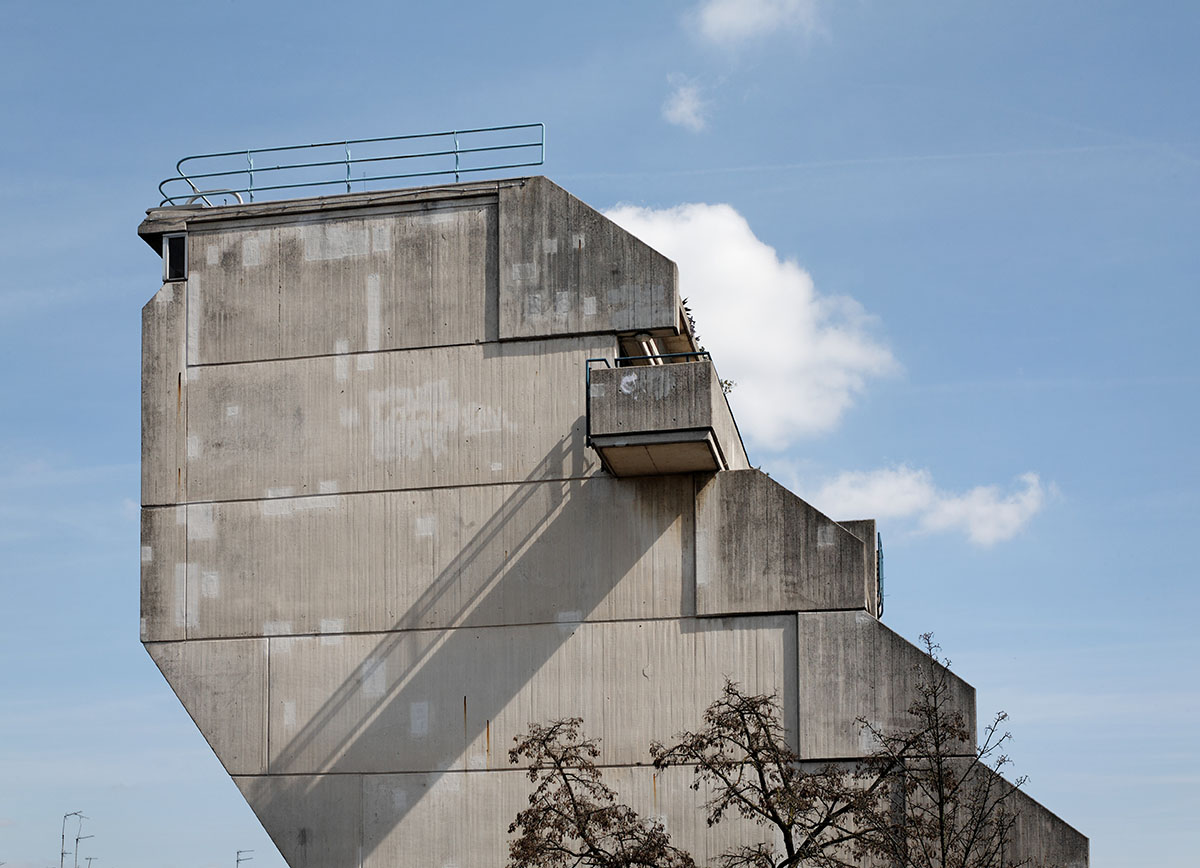 RIBA President Ben Derbyshire has paid a tribute to Brown, who passed away on 9 January 2018.

“The architecture community has lost a giant. Neave was a pioneer: he showed us how intellectual rigour, sensitive urbanism, his supreme design skill and determination could deliver well-being to the local community he served so well in Camden.

“His ideas, for low-rise high-density housing with private outside space for all residents, still stand as a radical antidote to much of the unthinking, not to say degrading, housing product of the era.”

"Neave's contribution to architecture will not be forgotten. His vision and ideals live on in the generations of architects, whom he has inspired. All his UK projects are listed. That they are loved by their communities is clear – the residents of Alexandra Road nominated him for the 2018 Royal Gold Medal for Architecture.

“His investiture, brought forward to last October, could not have been a warmer and more emotional celebration in recognition of his influential life and work. I feel honoured to have played my small part in this and my thoughts are with Neave’s wife Janet, his family and friends,” added Derbyshire. 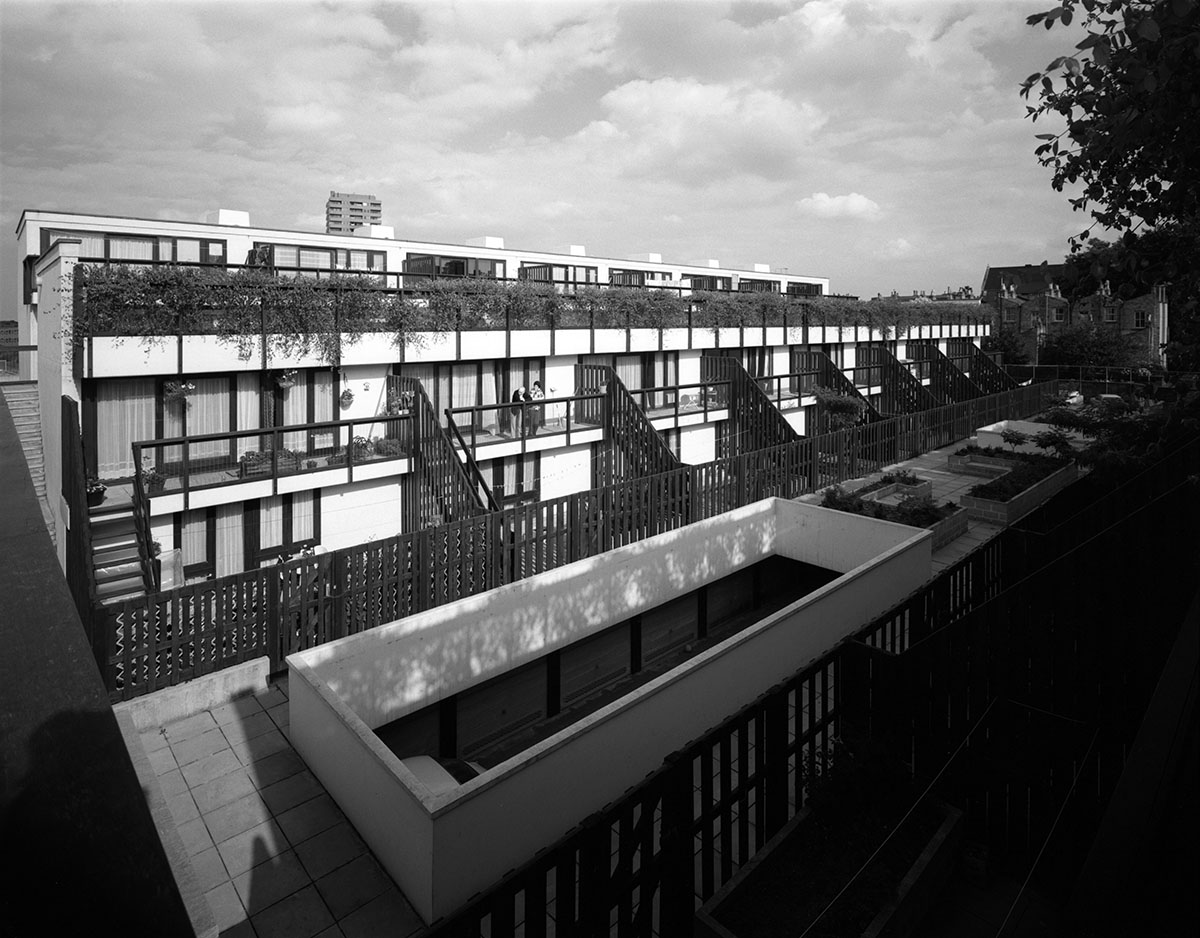 Dunboyne Estate, Fleet Road, Camden, London: west elevation of the the east block. Image © Martin Charles / RIBA Collections. Although this estate was designed in 1967, it wasn't completed until 1978.

Brown was born in Utica, New York State in 1929 and was educated in the USA and at the Architectural Association in London.

The Alexandra Road - also known as the Ainsworth estate - is the best known project of Brown in north London. Brown designed The Alexandra Road in 1968 and this multi-family, 8-storey council housing estate features a series of stepped concrete setbacks with elevated walkway platforms above.

Neave Brown would attend a debate on social housing at the RIBA in London with The Guardian's architecture critic Oliver Wainwright, on February 1, 2018.

One day after Brown's death, Wainwright described Naive Brown as a "feisty, fearless and a staunch defender of social housing until the end" on his Twitter account.