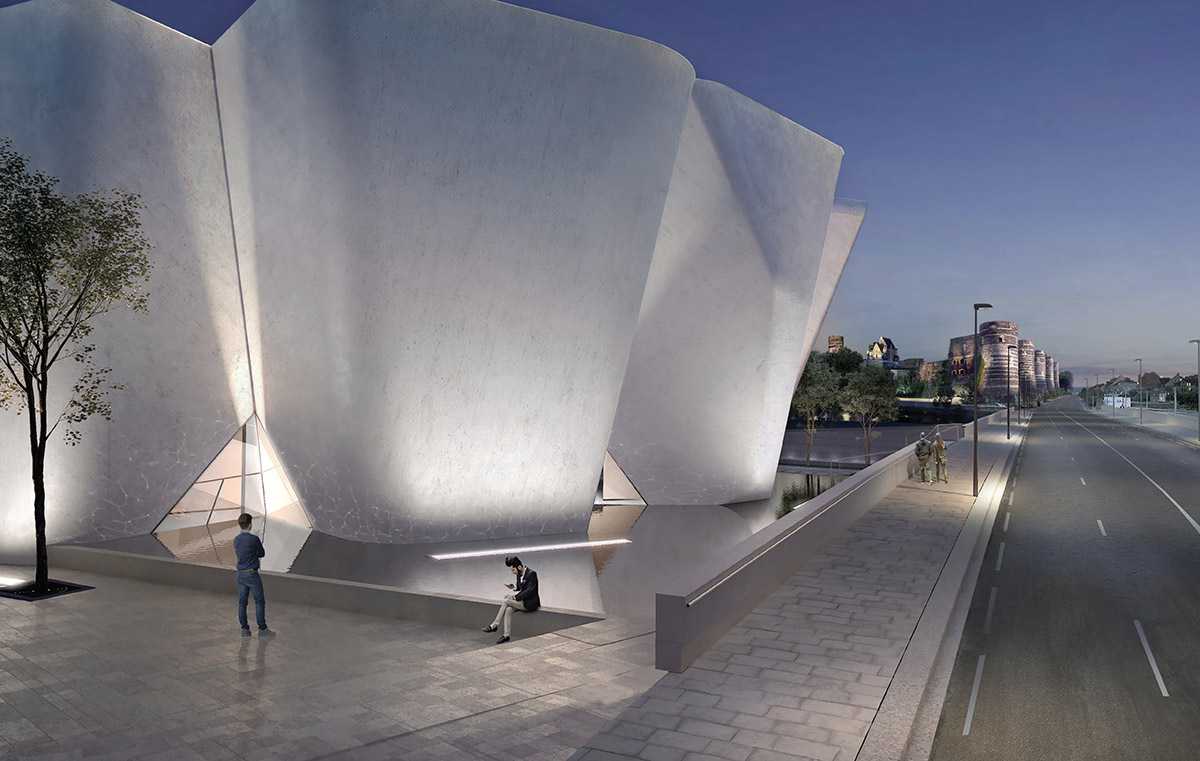 Steven Holl Architects, together with French real estate investor Compagine de Phalsbourg, has won an international design competition for the new Angers Collectors Museum / Le Musée des Collectionneurs and an adjacent hotel in the center of Angers, France. The cloud-shaped museum is inspired by the historic Chateau d’Angers and will become a new cultural gateway for the city.

The new museum's site is located in the center of the city, on the east bank of the Maine river and across from the Chateau d’Angers, built by King Louis IX between 1228 and 1238 on the foundations of a 9th century fortress. 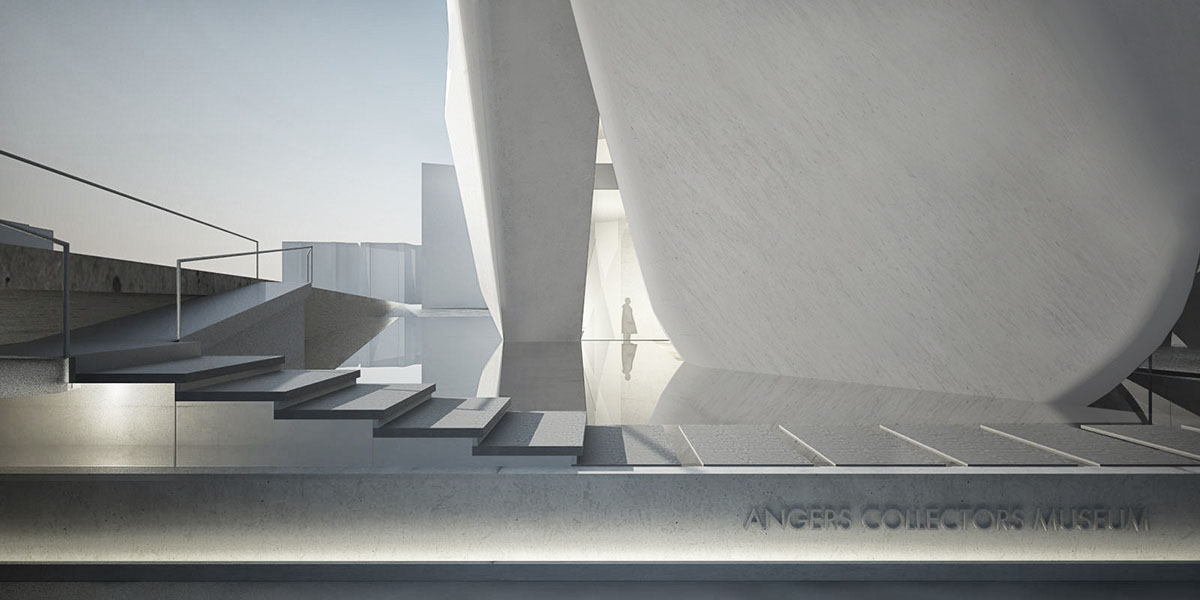 The new Angers Collectors Museum will also be situated adjacent to the city’s largest theater Le Quai, creating a new cultural triangle in the heart of Angers and bridging the medieval and contemporary architecture. Set within a series of reflecting pools, it will relate back to the history of the site, which was once part of the river. 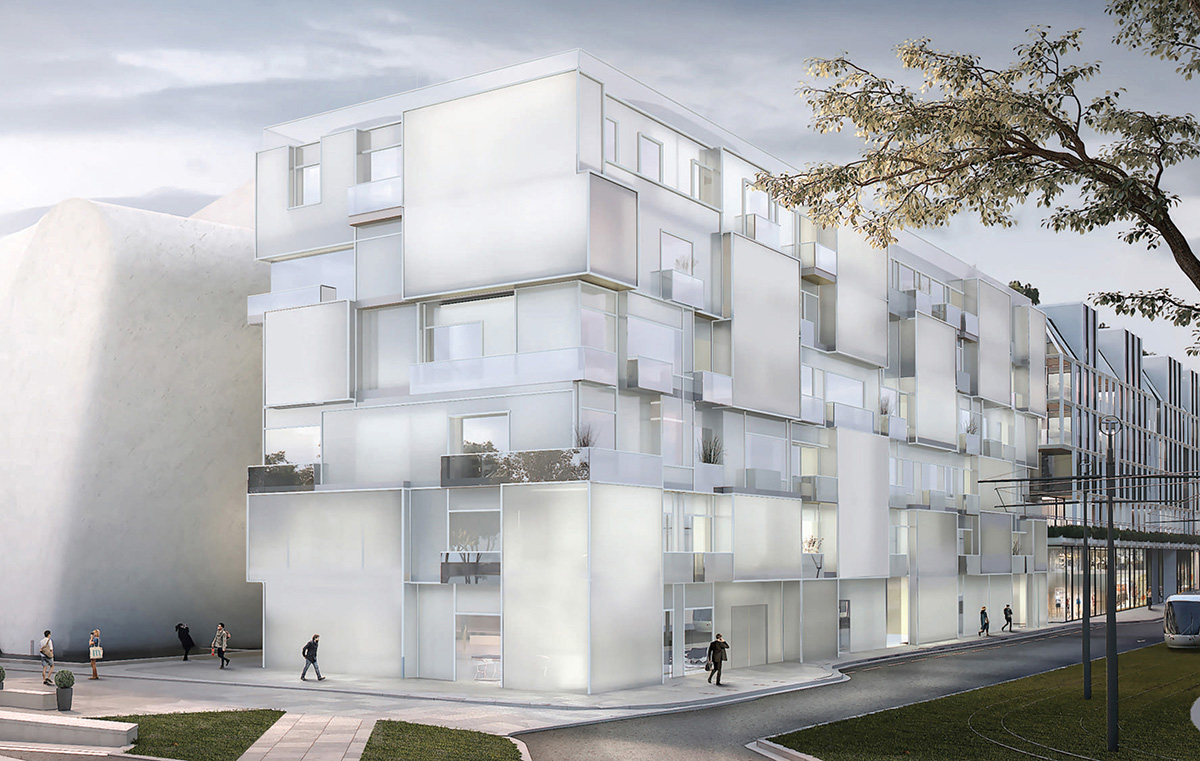 Steven Holl Architects will also design a new linear hotel, which is inspired by the 14th century Apocalypse Tapestry, which is on display at the Chateau d’Angers. The new hotel is also connected to the new Museum at the site where it only creates one path in between two buildings.

The hotel's outer envelope is made of a clear and translucent glass which are woven together to create a tapestry-like façade. Together, the museum and hotel shape a public sculpture garden at the center of the site. Passages through the site engage the sculpture garden and connect the site and city to the river. 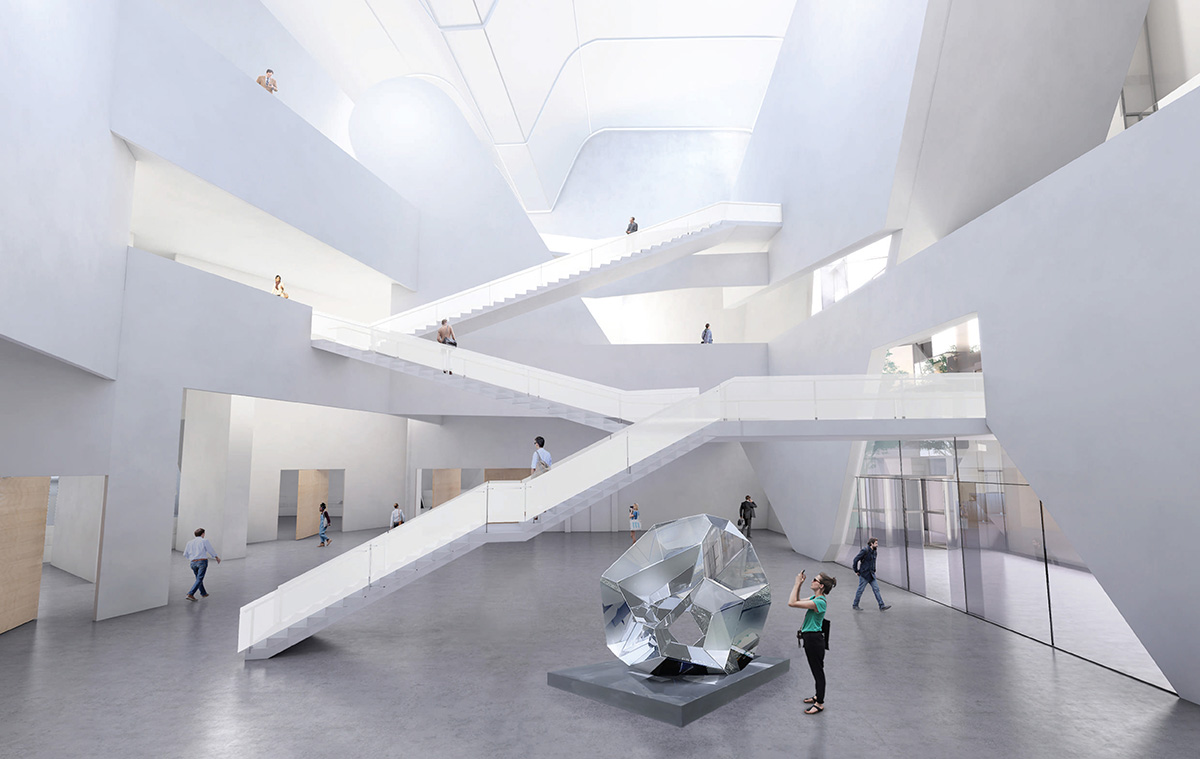 Covering a total of 4,742-square-metre area, the museum shows off an exposed titanium facade with massive but smooth surfaces, while its entrance is visible from the street. 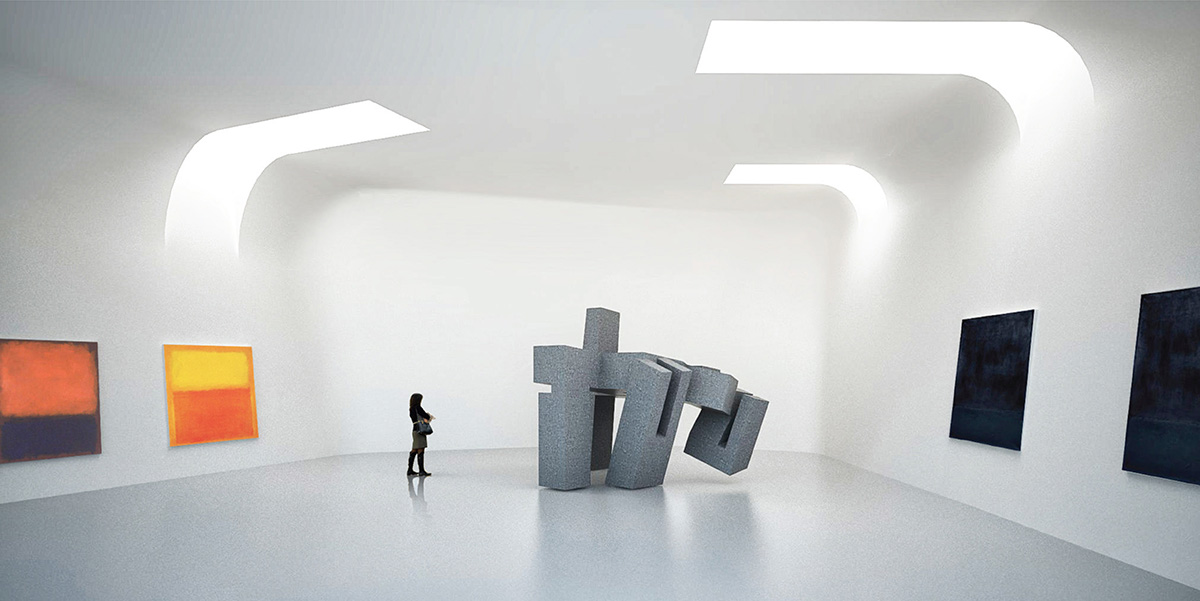 The white concrete museum will feature galleries for permanent and temporary exhibitions and an atrium event space, and provide spaces for art education and art storage. In addition, it will share a rooftop restaurant with the hotel. Geothermal heating and cooling eliminate fossil fuels, and recycled water fills the reflecting pools. 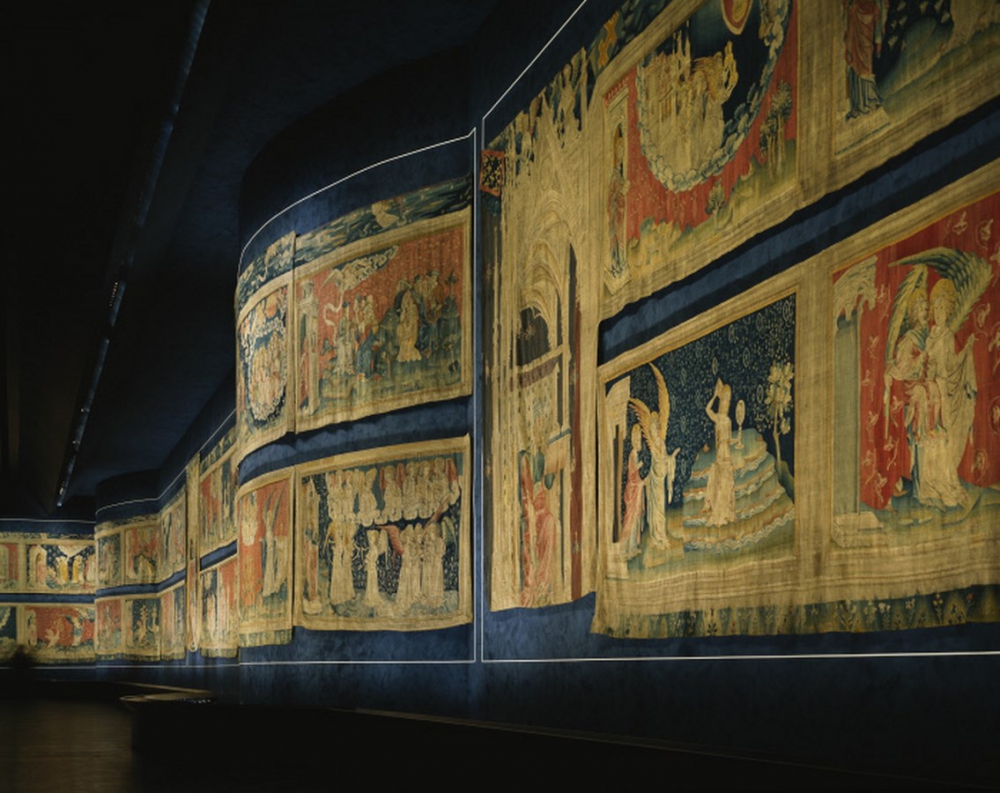 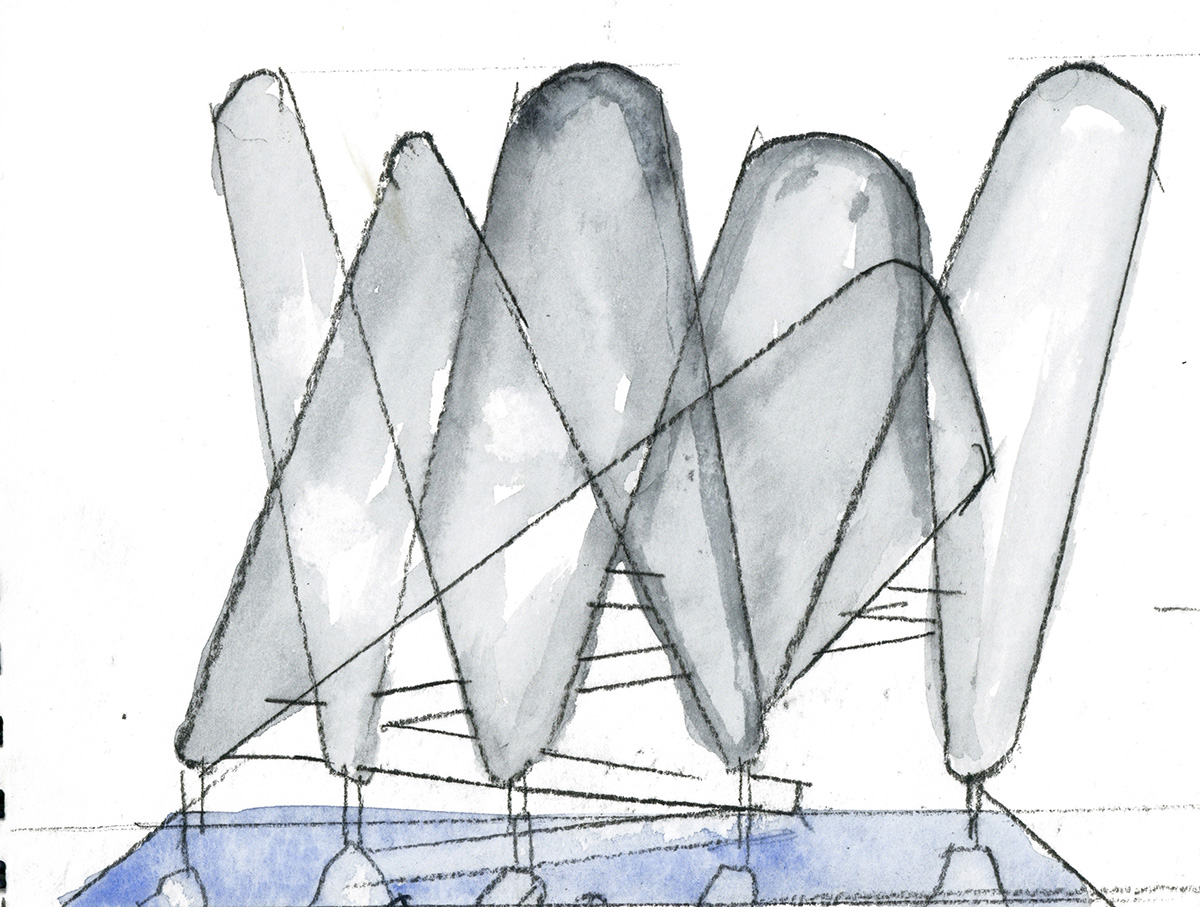 Steven Holl Architects recently completed the Maggie’s Centre Barts in London, the Lewis Arts Complex at Princeton University and the Visual Arts Building at the University of Iowa, October 2016.

The studio is currently working on the John F. Kennedy Center Expansion in Washington, D.C., the Glassell School of Art and the Kinder Building at the Museum of Fine Arts Houston, the ChinPaoSan Necropolis in Taiwan, the Hunters Point Community Library in Queens, New York, and the Institute for Contemporary Art at Virginia Commonwealth University in Richmond, VA.