Kanye West opens his own 21 temporary stores worldwide this weekend 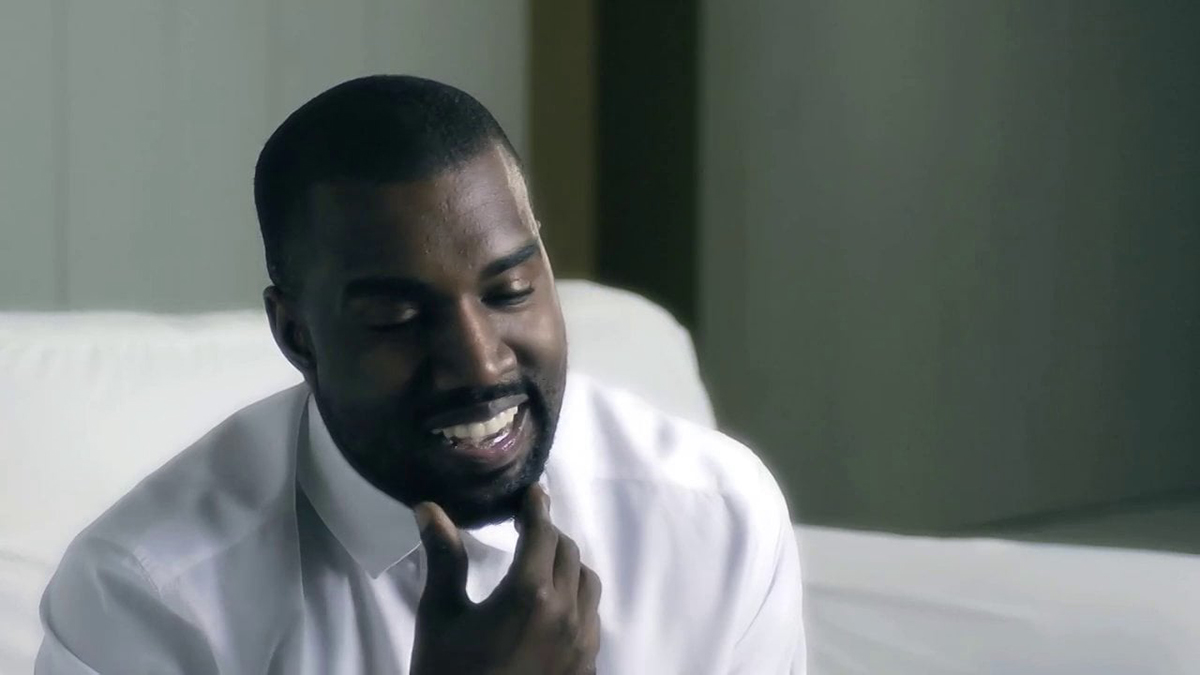 World-renowned rapper and fashion-lover Kanye West finally announced that he is opening his 21 temporary retails stores worldwide this weekend. Named 'Life of Pablo' as retail concept, many of his fans slept  just outside of the stores before the opening. West, as it always has been, announced this news from his Twitter account by displaying the map of stores, even though the exact locations of stores are still unknown.

Previously, Kanye West has declared his passion to work with Ikea on a new range of furniture design and Australia branch of Ikea has responded positively to Kanye West's request with a mock-up image. See Kanye West's temporary stores here.

“The Life of Pablo” is taking on a life of its own with 21 stores set to open this weekend globally.'' Musician and designer Kanye West slowly dipped his toe into temporary retail with merchandise for the seventh studio album in March on Wooster Street in New York and then a West Coast iteration in May on Fairfax Avenue. Both retail stints drew loyal fans, some of whom camped outside the stores the evening before the opening, and lines that snaked down blocks and around buildings.......Continue Reading