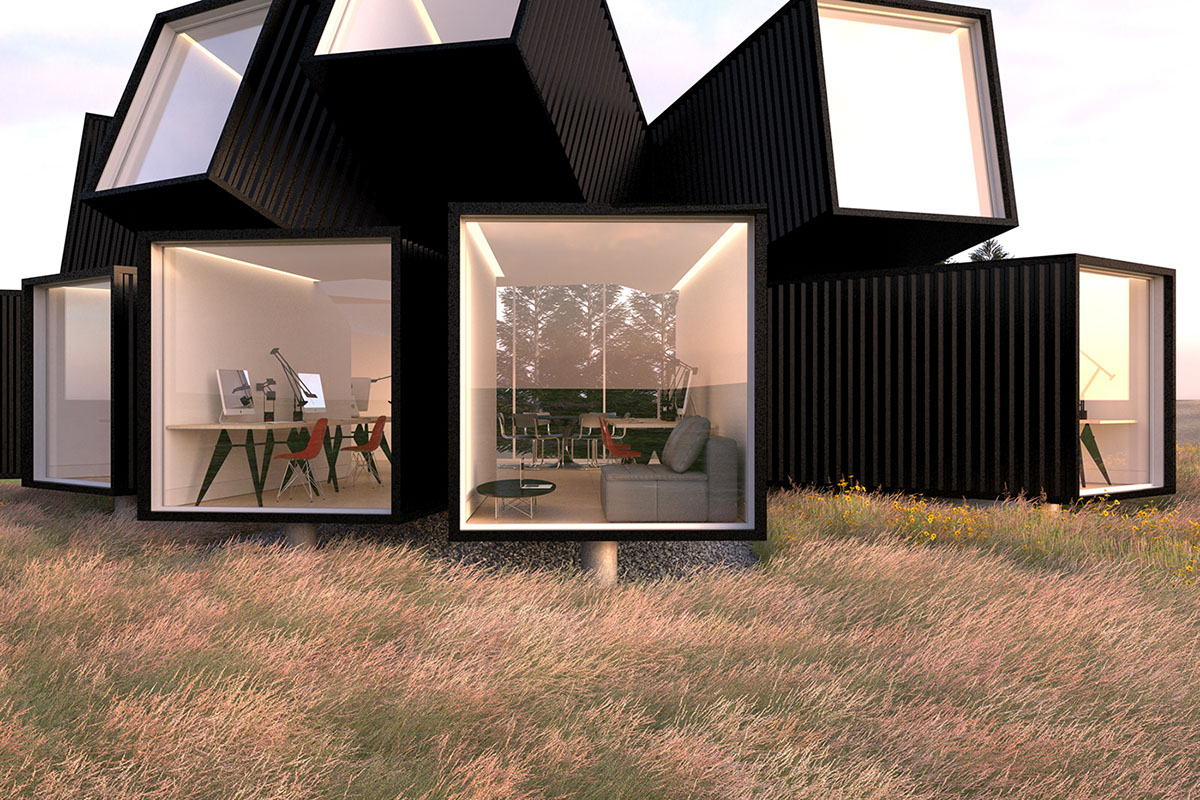 James Whitaker, founder Whitaker Studio, designed multiple shipping containers to provide a low cost workplace in the town of Hechingen, Germany. In 2010, James Whitaker developed the project as a concept for a German advertising agency to create an affordable and unique workplace in the Black Forest, just outside the town of Hechingen. But, the advertising agency stopped its trading before the project was realised. 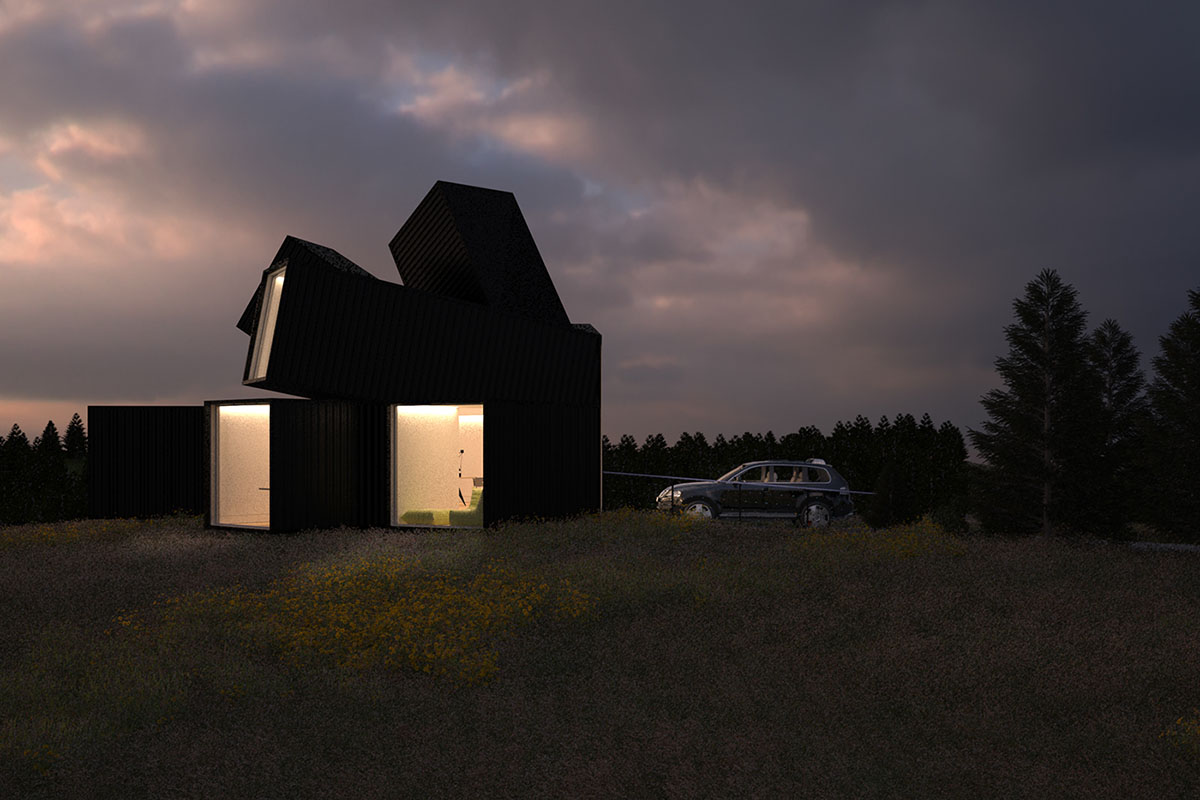 Besides, the German advertising agency wanted to use shipping containers to keep costs low and needed a small office that would encourage the growth of their company. After that, the architect detailed his design with crystal growth in a science laboratory and the soaring towers of Hechingen Castle, Whitaker arranged 11 containers in this radial form. The upper containers trace the sun’s path through the sky while the lower containers provide an array of quiet working spaces that all open onto the central heart of the office. 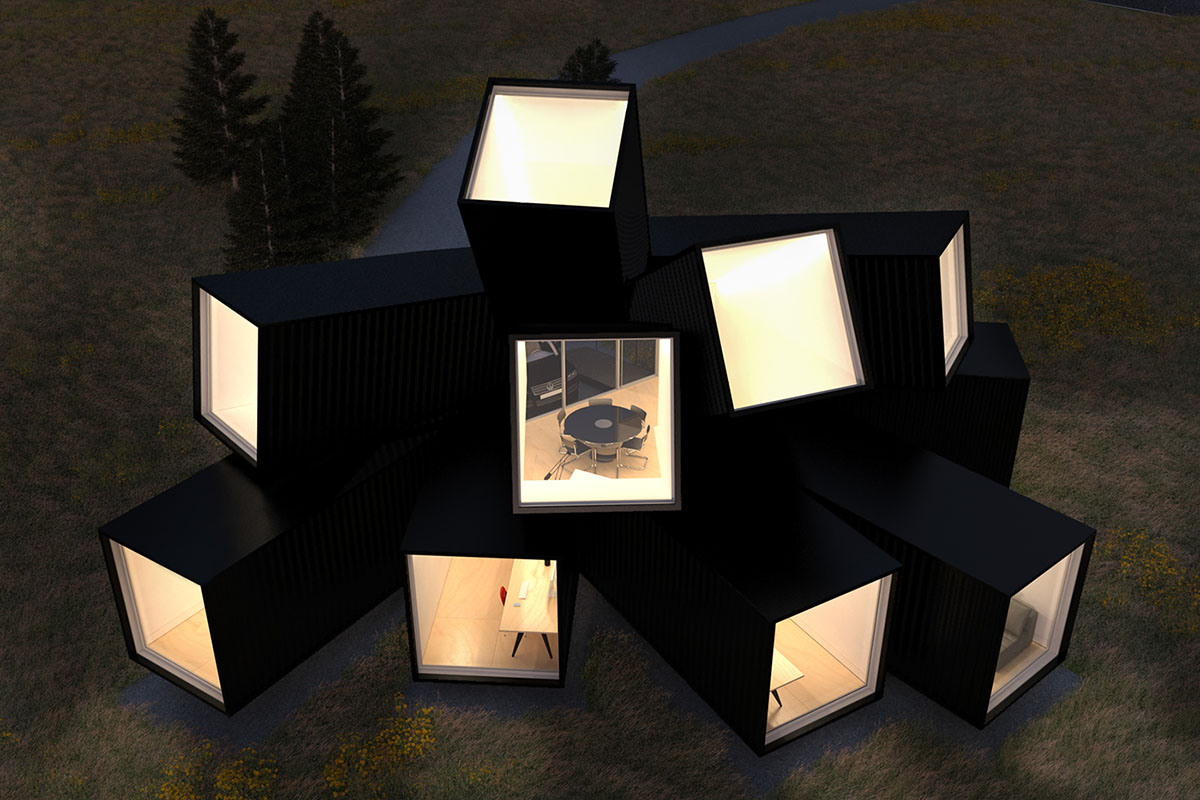 In 2010, the architect spoke to Gardiner & Theobald in Berlin who had just finished working on a steel building. They knew who to buy shipping containers off in Rotterdam and the perfect metal fabricators in Hamburg. After fabrication, the modules would be transported to site where they would be bolted together, sitting on top of concrete columns rising from the foundations. As the site was a green field the design is quite independent of the location and now these shipping containers have been looking for a new client to take the project forward with. 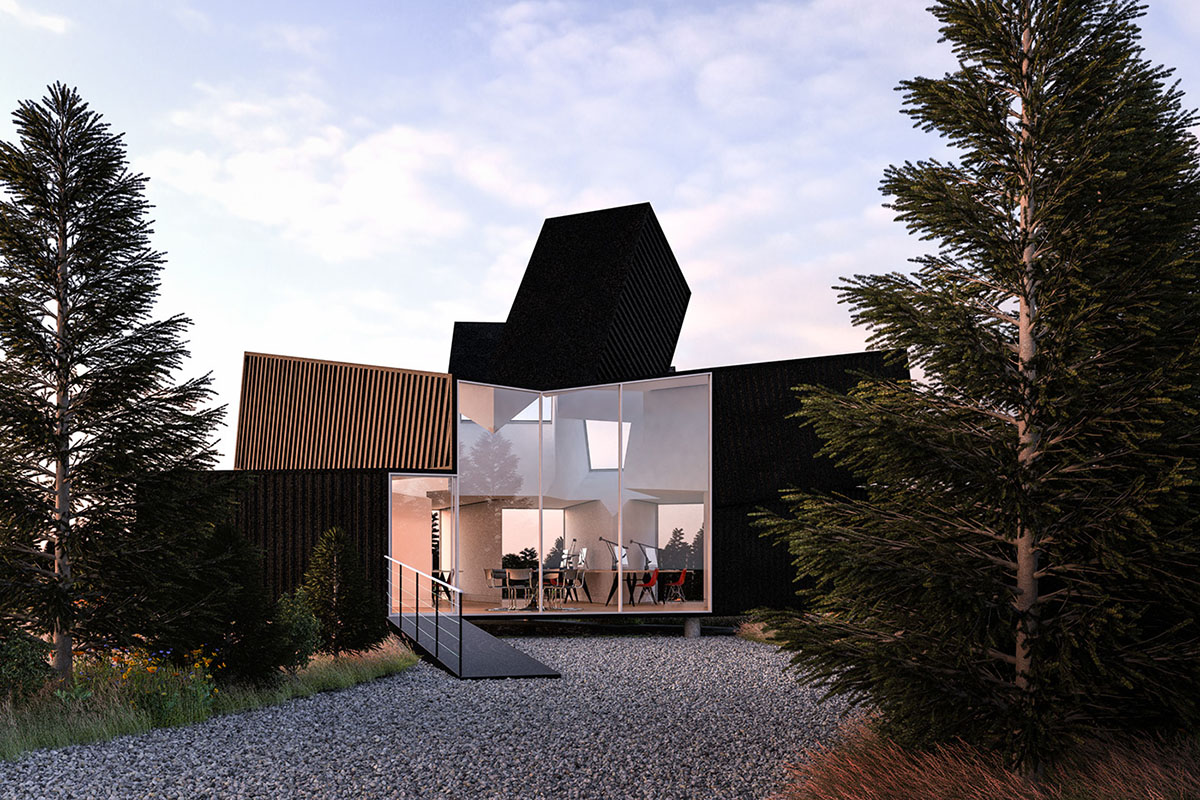 Last week, James Whitaker released a new video that can figure out the interior spaces and lifecycle of shipping containers. Titled 'Hechingen Studio', a short animation showcasing the unique workplace he designed for a German advertising agency. 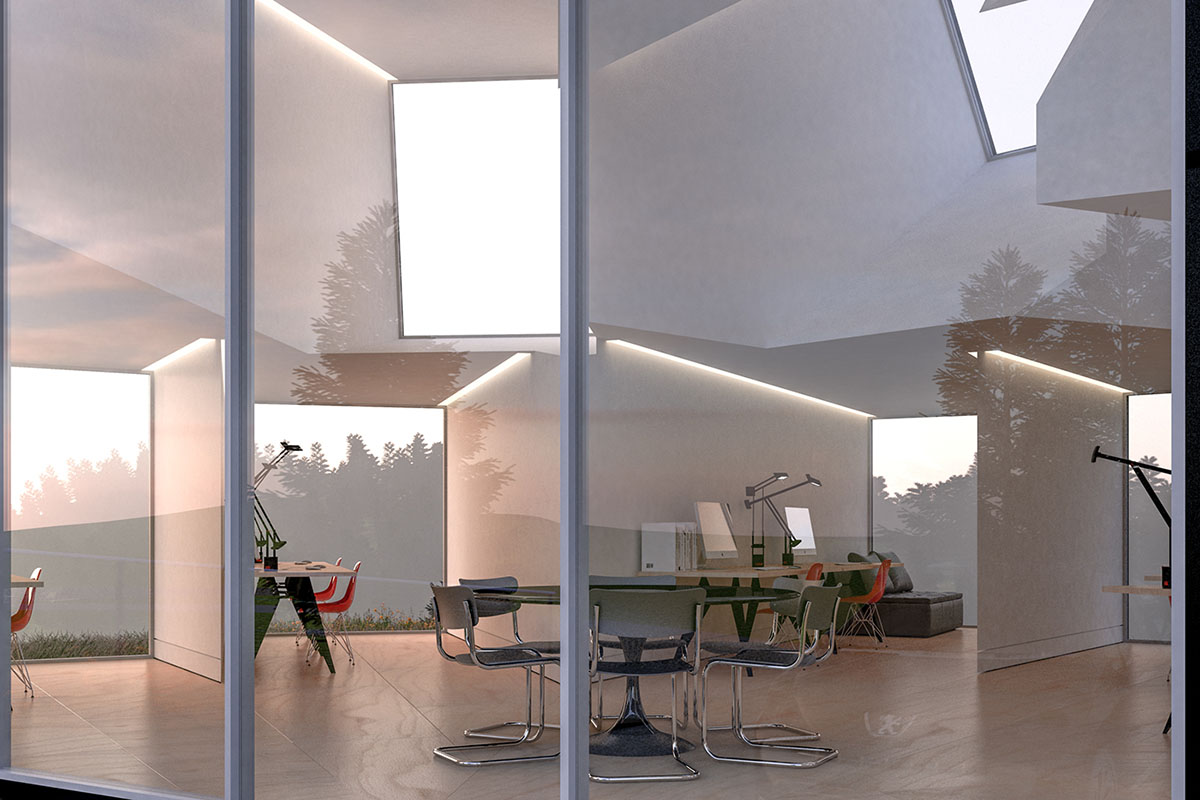 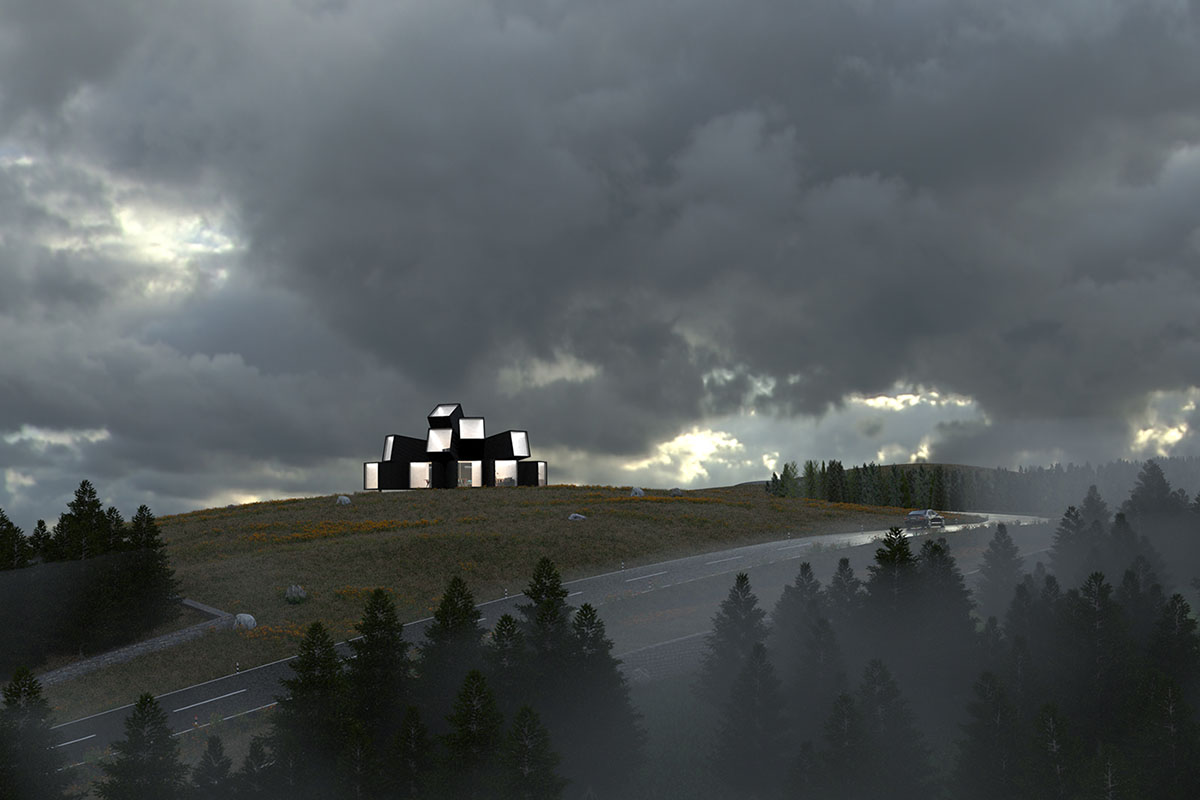 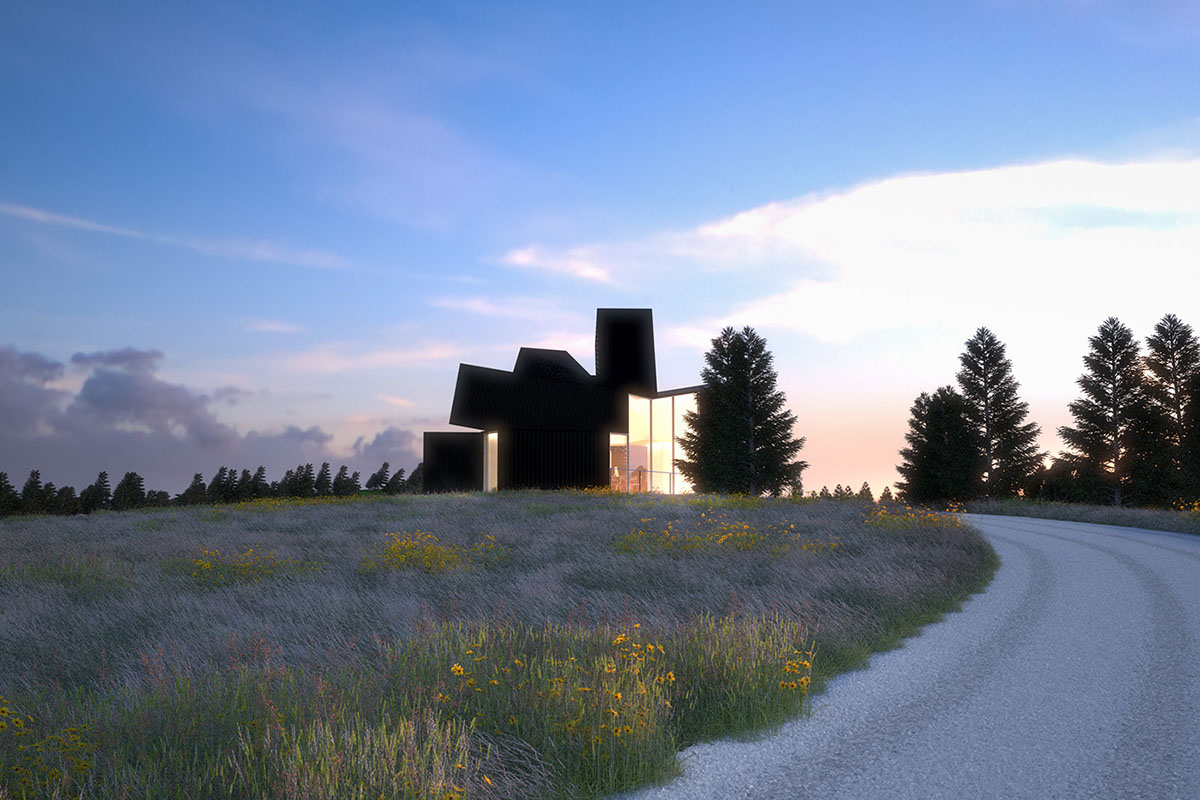 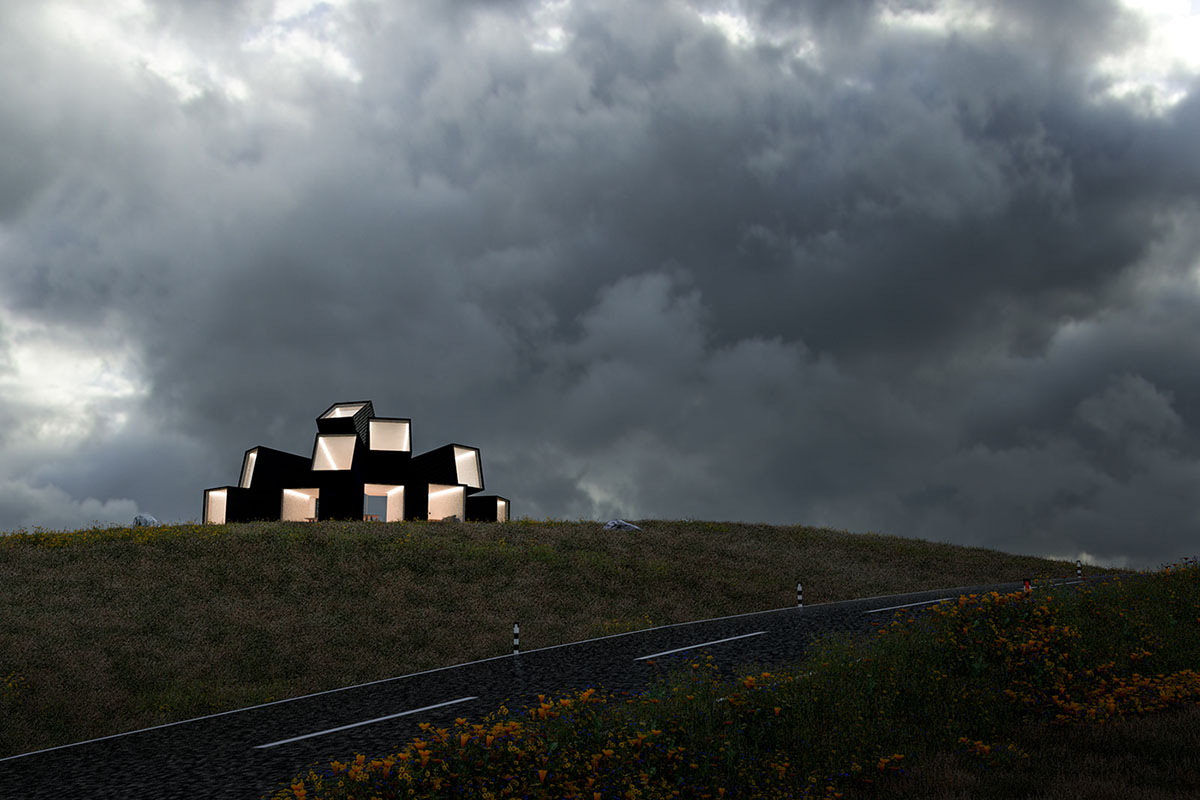