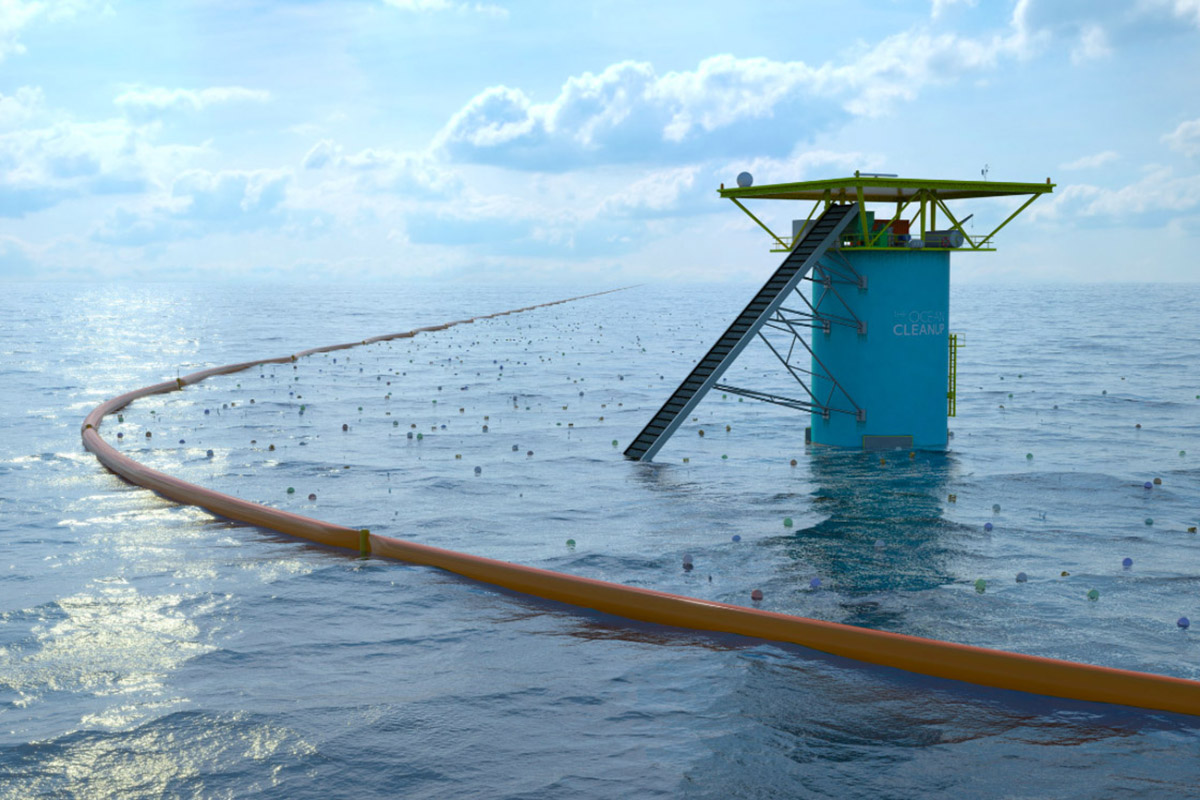 Is there a safe, efficient and (relatively) inexpensive way of solving one of the world’s biggest environmental problems — by cleaning up the plastic trash that is polluting the oceans? Two years ago, Boyan Slat, a Dutch engineering student, assembled a team of 100 scientists and engineers to try to design one.

Their proposed solution, the Ocean Cleanup Array, is to start a two-year test next spring in the water near Tsushima, an island in the Korea Strait between Japan and South Korea. Financed by $2.2 million of crowd-funding, the test will construct a 2,000-meter-long barrier, the world’s largest floating structure, at the center of one of the circular currents where plastic debris has congregated to form a gigantic “garbage patch.”.....Continue Reading