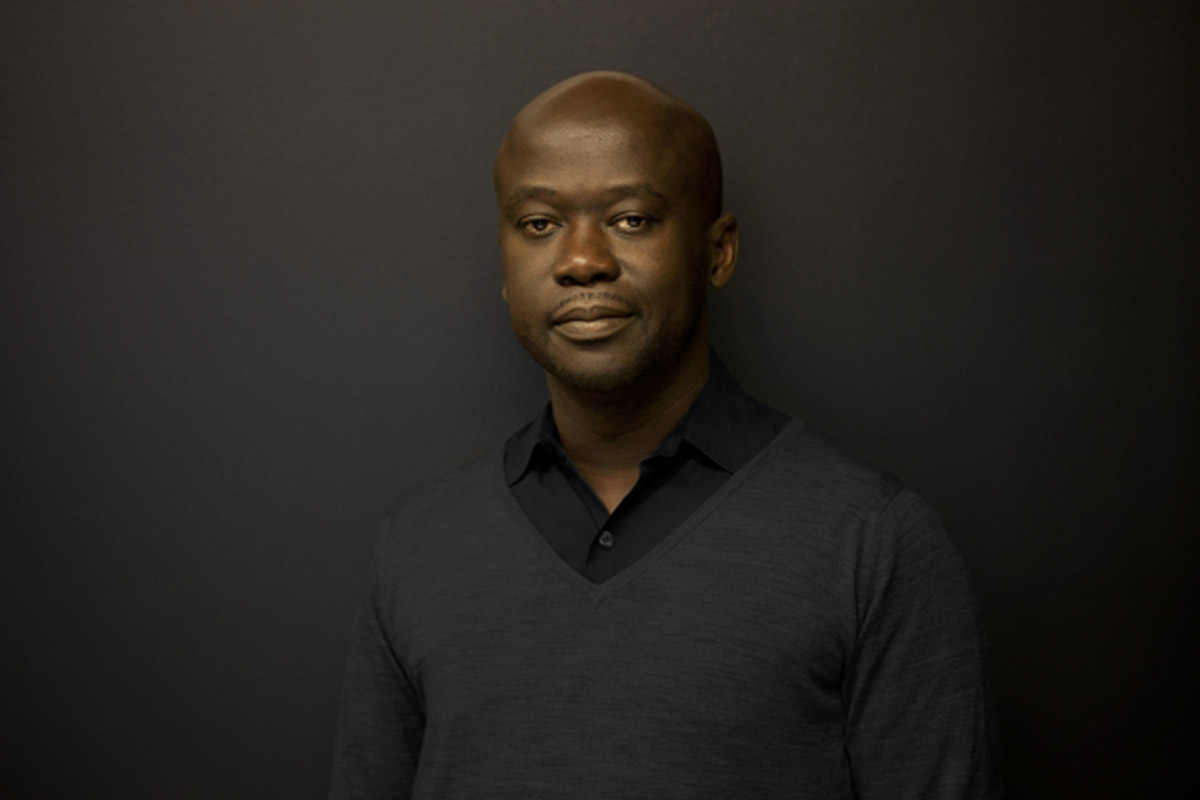 Architect David Adjaye OBE is the recipient of the 2016 Eugene McDermott Award in the Arts at MIT. The $100K cash prize, to be awarded at a gala in his honor, also includes an artist residency at MIT in spring 2016, during which Adjaye will participate in four public programs. These will include panels and symposia focused on the future of the museum, library, and campus, as well as a keynote lecture about his own body of work. Adjaye’s current high-profile architectural projects include the Smithsonian National Museum of African American History and Culture on the National Mall in Washington and The Studio Museum in Harlem. An extensive retrospective of his work opens at the Art Institute of Chicago on Sept. 19. 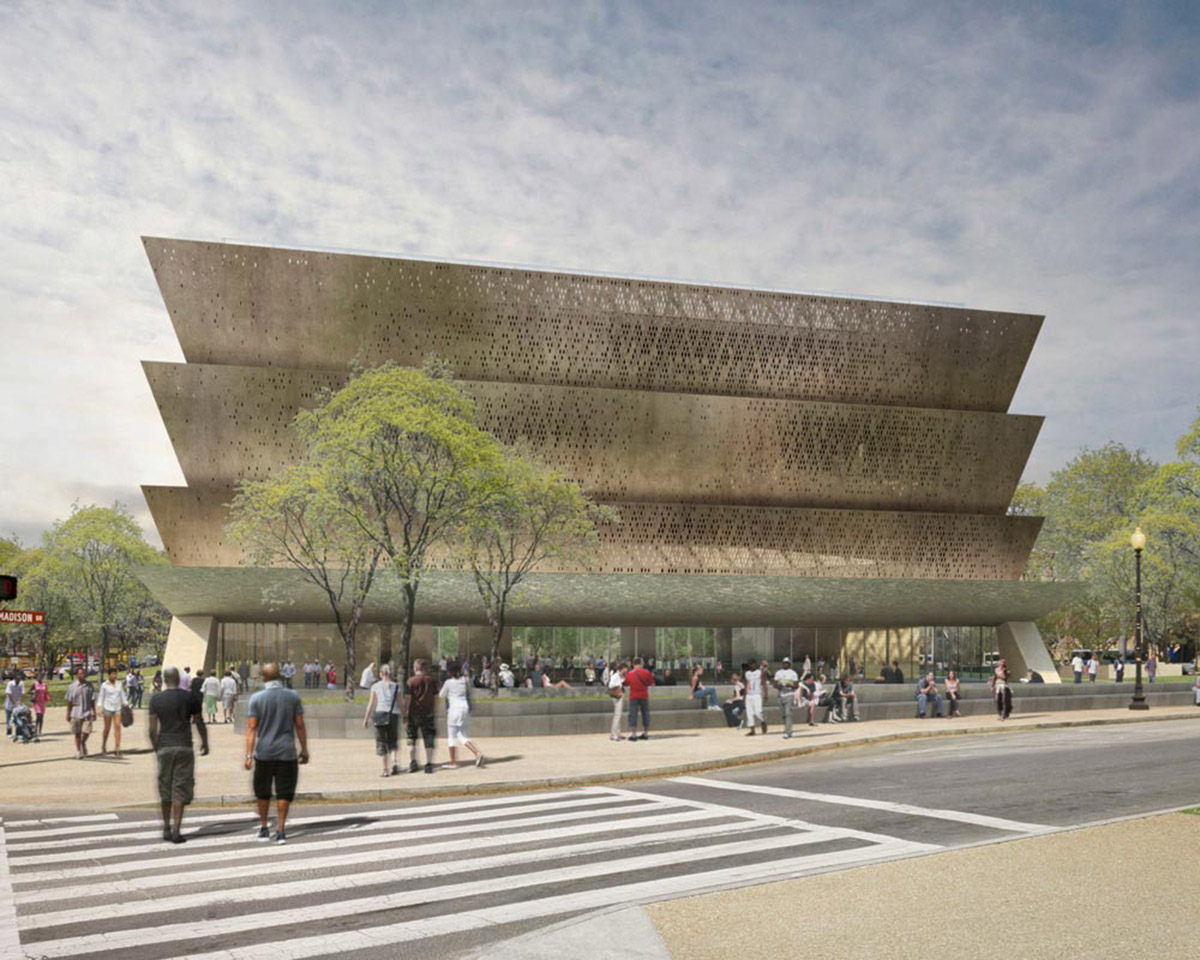 Rendering of the Smithsonian National Museum of African American History and Culture, Washington D.C. 2014. Courtesy of Adjaye and Associates.

David Adjaye explains that “In my career I have sought to cross creative platforms, to collaborate with artists and designers from different disciplines and to focus on the creative discourse surrounding the act of making things,” Adjaye remarked upon receiving the award. “I believe it is this dialogue— the cultural intersection — that moves us forward, generates new possibilities, and creates greatness. The Eugene McDermott Award in the Arts at MIT has long stood for exactly this principle, and it for this reason I am both supremely honoured and supremely humbled to be named as this year's recipient.” 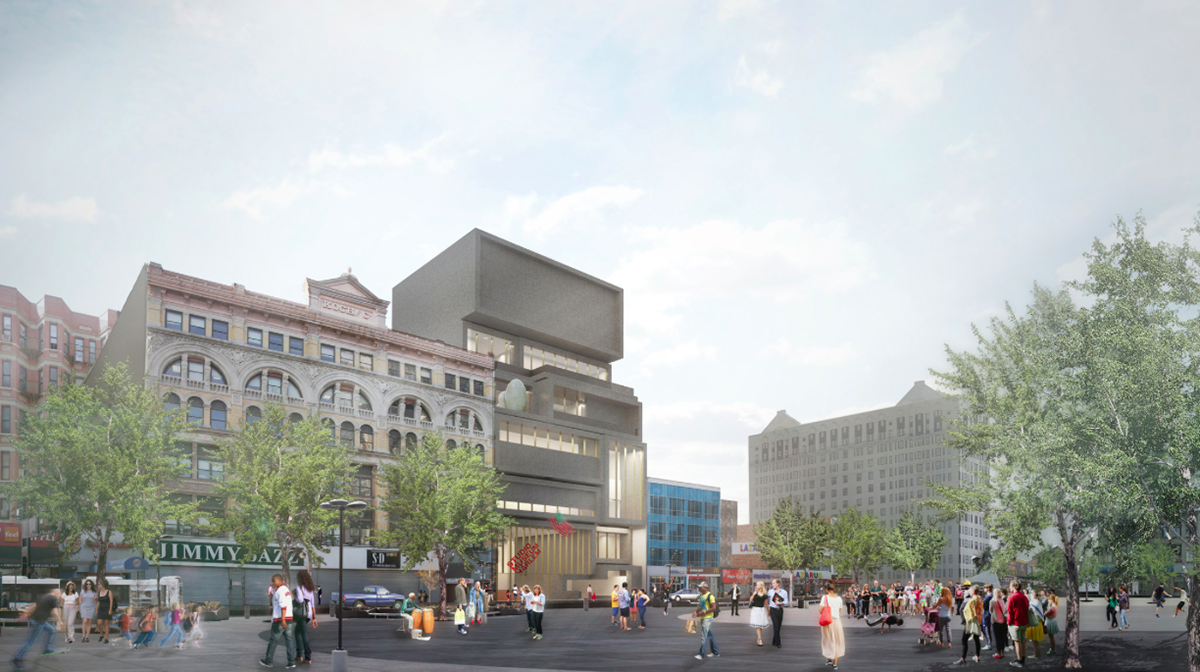 A rendering of the expanded Studio Museum in Harlem, at right. Credit Adjaye Associates/Cooper, Robertson & Partners.

A distinctive feature of the award is a short residency at MIT, which includes a public presentation of the artist’s work, substantial interaction with students and faculty, and a gala that convenes national and international leaders in the arts. The goal of the residency is to provide the recipient with unparalleled access to the creative energy and cutting-edge research at the Institute and to develop mutually enlightening relationships in the MIT community.

Public programs by David Adjaya at MIT will include:

"Future of the Campus," part of the 2016 centennial celebration of the MIT campus, March 30-31

"Future of the Museum," April 27-28. Further information about the public programs will be posted on the McDermott Award website.