MVRDV announces Silver Opening for the Depot in Rotterdam 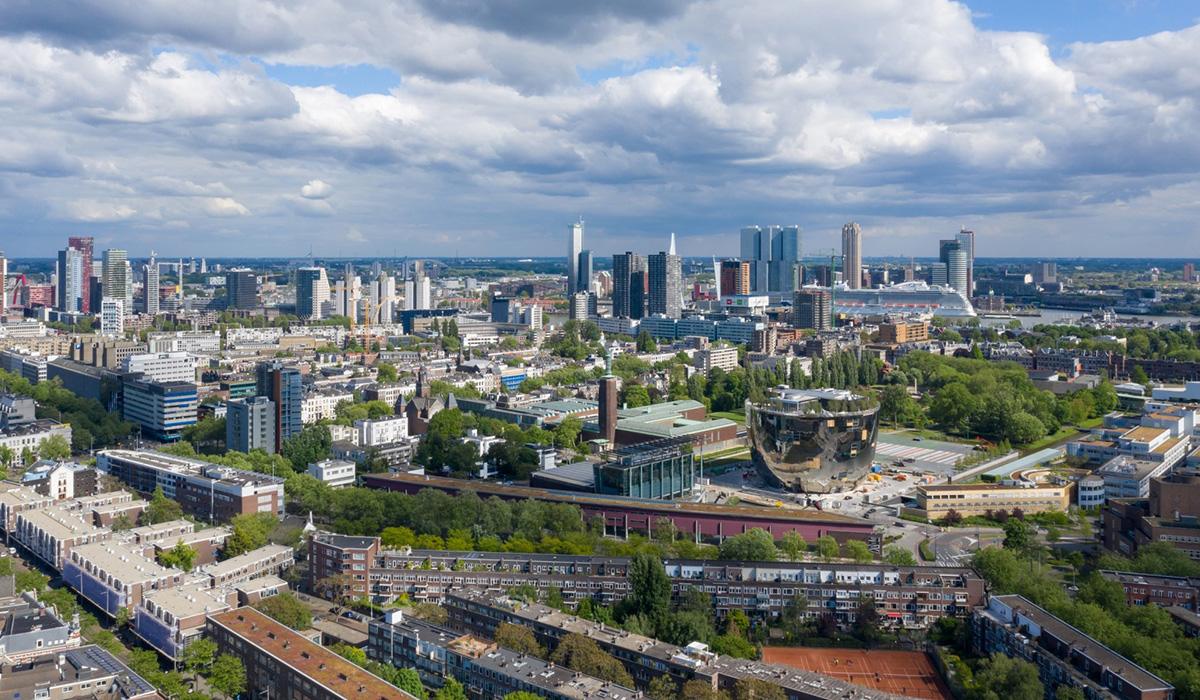 The Depot design in Rotterdam by MVRDV is currently under construction. MVRDV won the design competition for the Boijmans van Beuningen Museum art depot in 2014. The program contains 15,000 square meters and has a large rooftop garden. The art depot will not only provide safe storage of the museums artworks that are not currently on display, but also open the depot to the public and participate in the cultural life of the Museumpark and the city of Rotterdam. The construction started in 2017 and is expected to be done in 2021.

The Silver Opening of the Depot will be in the last weekend of September, on the 25th, 26th and 27th of the month. During this opening, the public will get the opportunity to experience the building itself, without the art on display. The focus will be on the architecture and also the rooftop garden will be accessible during these three days.

After the Silver Opening, the Depot will close its doors for approximately a year. This is when the art move begins. 151,000 works of art will be moved into the building and the last finishes of the construction will be completed. The Golden Opening, scheduled for the fall of 2021, will be the official opening of the Depot. 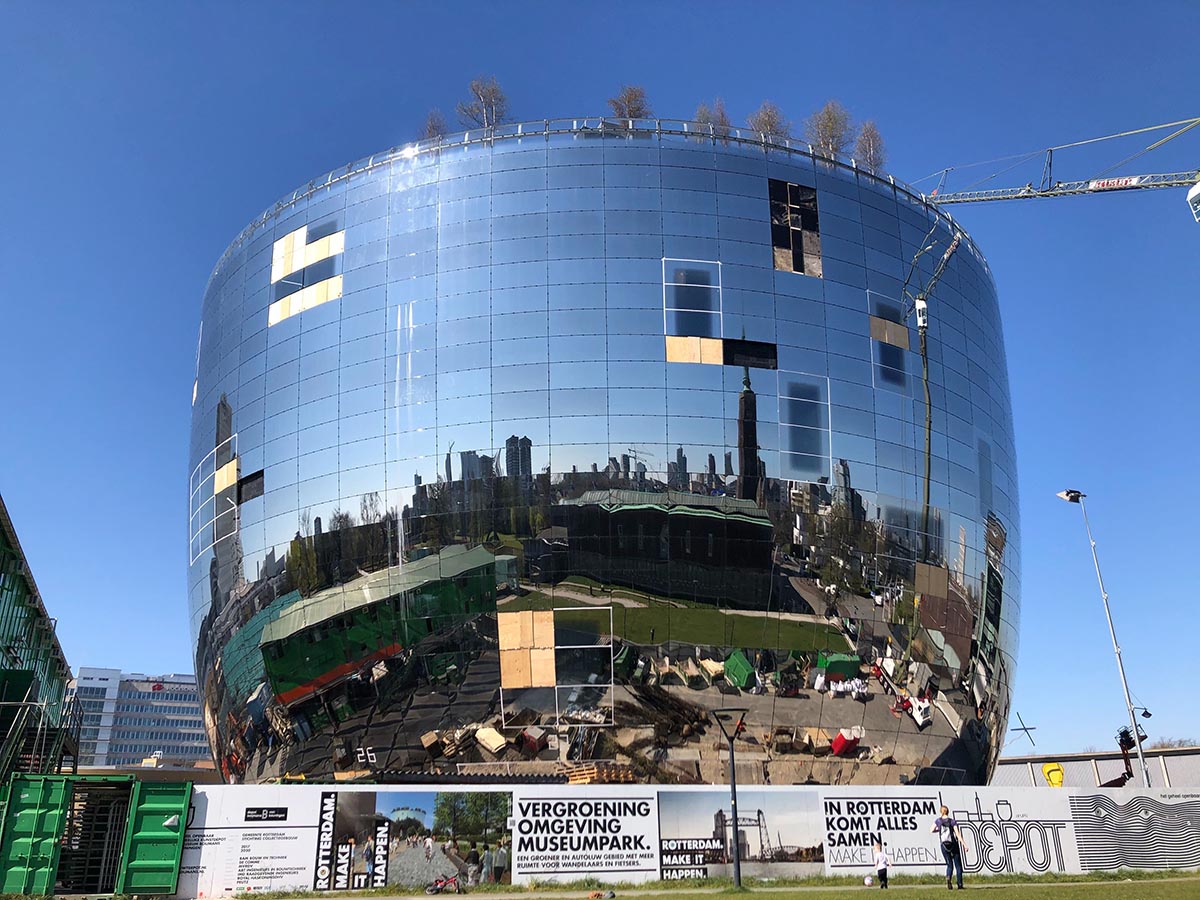 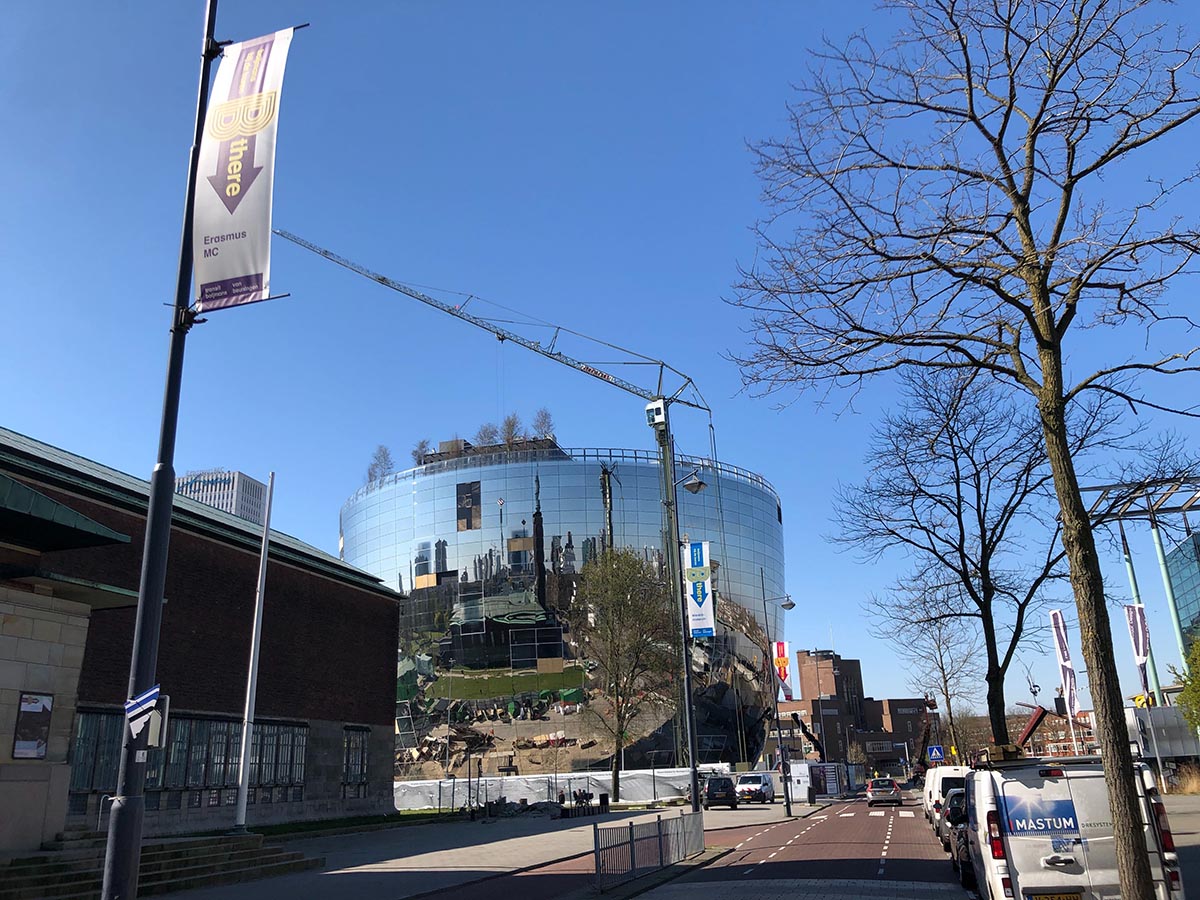