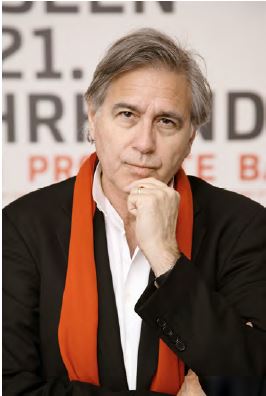 The exhibition at the Centre Pompidou — based on Tschumi’s work as an architect, educator, and writer— explores the making of architecture as a series of arguments, ideas, influences, and responses to the contemporary definition of architecture today. The works are presented in a series of vertical panels arranged into thematic zones and a grid of tables covering the period from the 1975 to present. On view will be a number of original sketches and collages never exhibited before.

The entrance to the exhibition addresses the biography of Tschumi, who was born of French-Swiss parentage. Outlined are his childhood, divided between Paris and Lausanne; his education at the ETHin Zurich; and his early travels, in addition to a timeline of Tschumi’s career to the present day.Visitors entering into the main gallery will see drawings from Tschumi’s early theoretical projects —the Screenplays, Advertisements for Architecture, and The Manhattan Transcripts, including the 32-ft“The Street,” which is read sequentially, as the viewer walks along its length.

Presented as a sequence, the five themes in the exhibition each propose a fundamental area in the definition of architecture. The themes are:

• Space and Event;
• Program and Superposition;
• Vectors and Envelopes;
• Context and Content;
• and Concept-forms.

Tschumi illustrates these themes through a series of well-known and lesser-known projects, from the historic Parc de Ia Villette in Paris to later projects such as the Acropolis Museum in Athens, the Vacheron Constantin Headquarters in Geneva, as well as the new architecture for the redesign for the Paris Zoological Park, which will open to the public shortly before the exhibition. In total, the show includes 45 projects located in Europe, the United States, China and the Middle East.

Alongside the projects are a series of tables that extend and amplify the main narrative of the exhibition through topics related to architectural thought and production. The topics include: material strategies; rendering techniques before and after the digital age; planning “games”; iterations and repetition; books; and sources from other disciplines that influenced Tschumi’s thought, such as cinema, literature, fine art, and philosophy.

The exhibition is the most complete display of Tschumi’s work to date, 20 years after a show of his work at the Museum of Modern Art (MoMA) in New York in 1994, and the first large exhibition of its kind organized in Europe. The exhibition is organized around his many public roles: Tschumi as a theorist, builder,and a cultural presence.

Bernard Tschumi is widely recognized as one of today’s foremost architects. First known as a theorist,he drew attention to his innovative architectural practice in 1983 when he won the prestigious competition for the Parc de La Villette, a 125-acre cultural park based on activities as much as nature. The intertwining concepts of “event” and “movement” in architecture are supported by Tschumi’s belief that architecture is the most important innovation of our time. Tschumi often references other disciplines in his work, such as literature and film, proving that architecture must participate in culture’s polemics and question its foundations.

Since then, he has made a reputation for groundbreaking designs that include the new Acropolis Museum; Le Fresnoy National Studio for the Contemporary Arts; the Vacheron-Constantin Headquarters;The Richard E. Lindner Athletics Center at the University of Cincinnati; two concert halls in Rouen and Limoges, and architecture schools in Marne-la-Vallée, France and Miami, Florida, as well as the Alésia Archaeological Center and Museum among other projects. The office’s versatility extends to infrastructure projects and master plans. Major urban design projects recently executed or in implementation under Tschumi’s leadership include master plans in Beijing, Shenzhen, New York, Montreal, Chartres, Lausanne, and Santo Domingo, with a new city for 40,000 residents. Currently under construction are the Hague Passage and Hotel in the Netherlands, a Philharmonic Hall for Le Rosey, near Geneva, an expansion of the headquarters for Vacheron Constantin, and a major renovation and redesign of the Paris Zoo.

Tschumi was awarded France’s Grand Prix National d’Architecture in 1996 as well as numerous awards from the American Institute of Architects and the National Endowment for the Arts. He is a member of the College of Fellows of the American Institute of Architects. He is also an international fellow of the Royal Institute of British Architects in England and a member of the Collège International de Philosophie and the Académie d’Architecture in France, where he has been the recipient of distinguished honors that include the rank of Officer in both the Légion d’Honneur and the Ordre des Arts et des Lettres. Tschumi’s Acropolis Museum was honored as a finalist for European Union Prize for Contemporary Architecture in 2011, and an Honor Award from the AIA the same year.

The many books devoted to Tschumi’s writings and architectural practice include a comprehensive monograph, titled Architecture Concepts: Red is Not a Color (Rizzoli 2012), which narrates Tschumi’s career in work and ideas since the 1970s, the four-part Event-Cities series (MIT Press, 1994, 2000, 2005, and 2010);The Manhattan Transcripts (Academy Editions and St. Martin’s Press, 1981 and 1994); Architecture and Disjunction (MIT Press, 1994); and the monograph Tschumi (Universe/Thames and Hudson, English version, and Skira, Italian version, 2003). A series of conversations with the architect has been published by The Monacelli Press under the title Tschumi on Architecture (2006). Other recent publications include a French and English language biography on Tschumi by Gilles de Bure and The New Acropolis Museum, published by Skira / Rizzoli.

Tschumi studied in Paris and at the Federal Institute of Technology (ETH) in Zurich, Switzerland, where he received his degree in 1969. He has taught at the Architectural Association in London (1970-79), the Institute for Architecture and Urban Studies in New York (1976), Princeton University (1976 and 1980), as well as the Cooper Union (1981-3). He was dean of the Graduate School of Architecture, Planning and Preservation at Columbia University in New York from 1988 to 2003, and is currently a tenured professor of architecture. Tschumi holds both French and Swiss nationalities and lives in New York and Paris.

Tschumi’s work has been widely exhibited, including at The Museum of Modern Art in New York, the Venice Biennale, the Netherlands Architecture Institute in Rotterdam, the Pompidou Center in Paris, as well as art galleries in the United States and Europe. 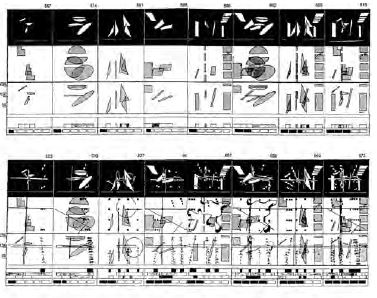 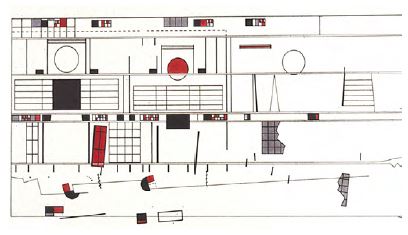 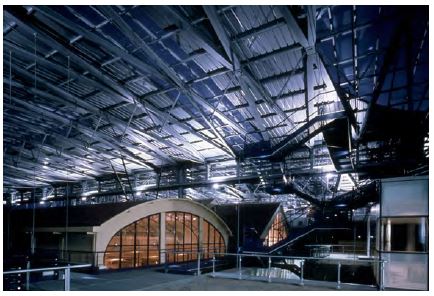 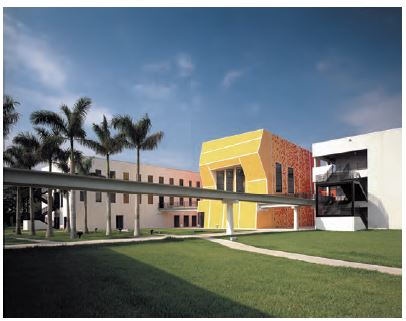 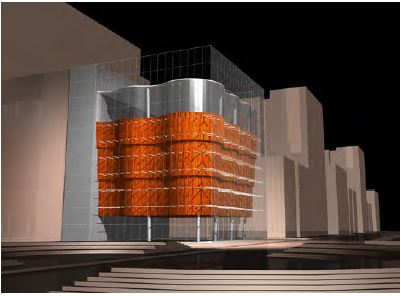 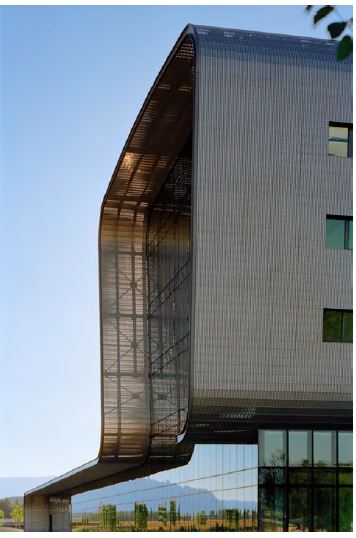 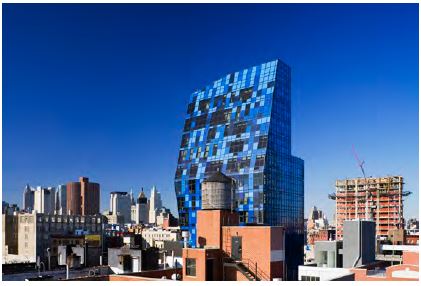 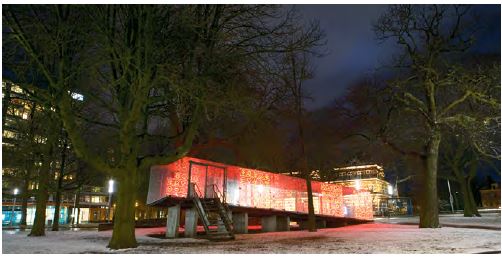