Details and theme announced for the 6th Lisbon Architecture Triennale 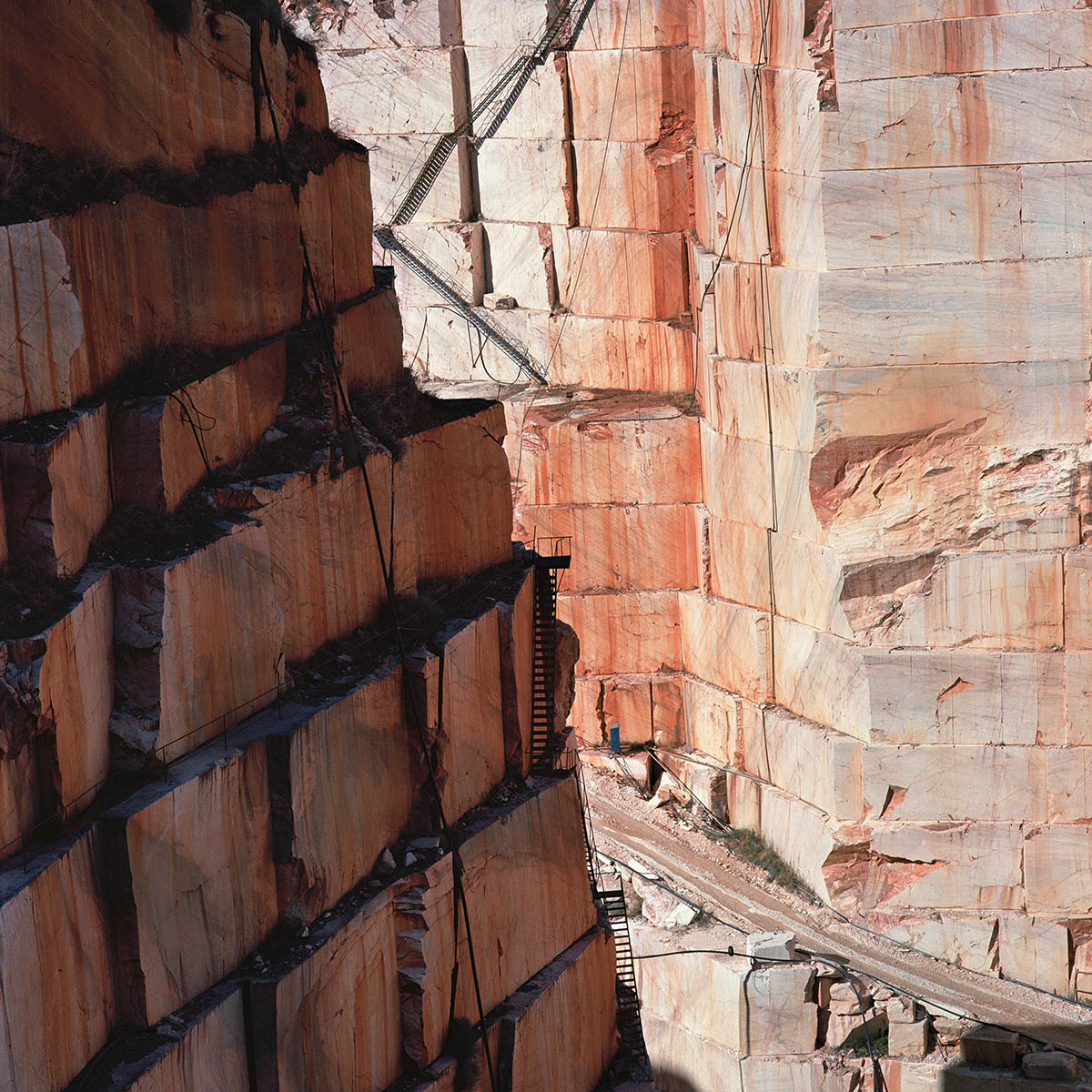 Curators Cristina Veríssimo and Diogo Burnay have announced details and theme for the 6th edition of Lisbon Architecture Triennale, which will be held from October to December 2022 in Portugal.

Themed as "Terra", the Lisbon Architecture Triennale 2022 will promote a reflection based on the different meanings of Terra, depending on the scale and the observer.

Terra expresses the territory, the city, the landscape, the place where we belong, or a continent seen from the sea. It may be a habitable planet or material for cultivation. It may be excessive or lacking, and it may be an obstacle or an element in the construction of communities.

Readdressing the future from these readings by intersecting and exchanging knowledge and practices, the curatorial team declares an intent to act, proposing the evolution from a fragmented and linear system model, characterised by an excessive use of resources, towards a circular and holistic system model, motivated by a greater and deeper balance between communities, resources and processes. 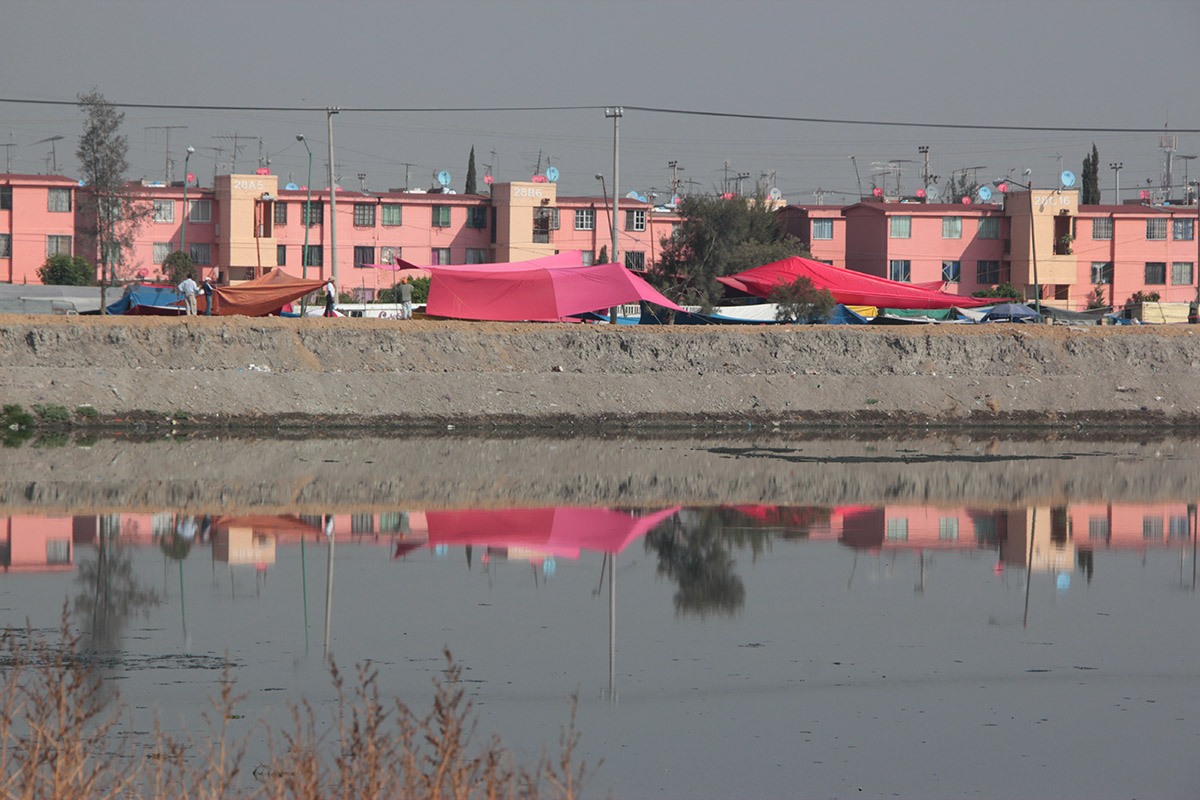 In a perspective that has deliberately sought to summon voices that could bring an alternative to the look from the Northern hemisphere, the general curators invited Anastassia Smirnova (Russia/The Netherlands), Loreta Castro Reguera and Jose Pablo Ambrosi (Mexico), Pamela Prado and Pedro Ignacio Alonso (Chile), Tau Tavengwa (Zimbabwe/United Kingdom) and Vyjayanthi Rao (India/USA).

In the words of the curatorial duo, "Terra explores how new paradigms are changing our ways of place-making in a globalised Planet. In this predicament, architecture can ground us as much as it can elevate us." 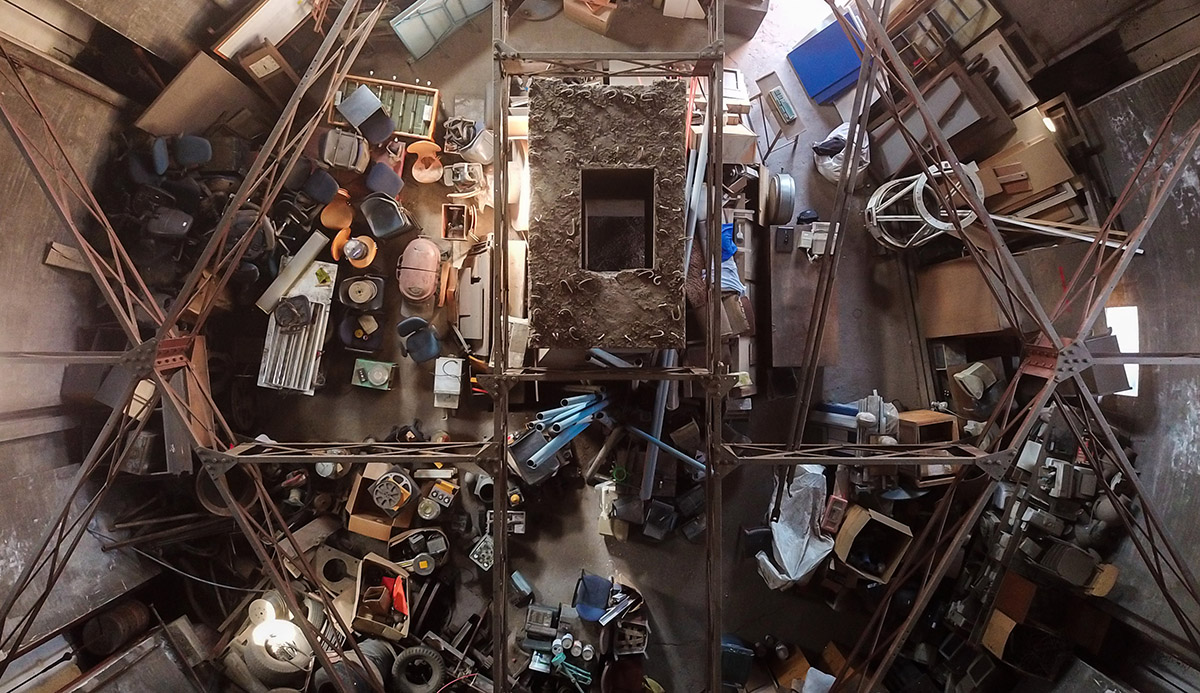 As the organization of the Triennale explains, Terra will address how climate cha(lle)nges, pressure on resources, and socio-economic and environmental inequities are profoundly intertwined.

For José Mateus, president of the Lisbon Triennale, "in its 6th edition, the Triennale intends to investigate how we can think, design, organise or build, making a decisive contribution to environmental sustainability and, ultimately, to the survival of humanity and the planet itself."

The Terra programme will consist of 4 exhibitions, 4 publications, 3 awards, 3 days of conferences and a selection of independent Associated Projects. 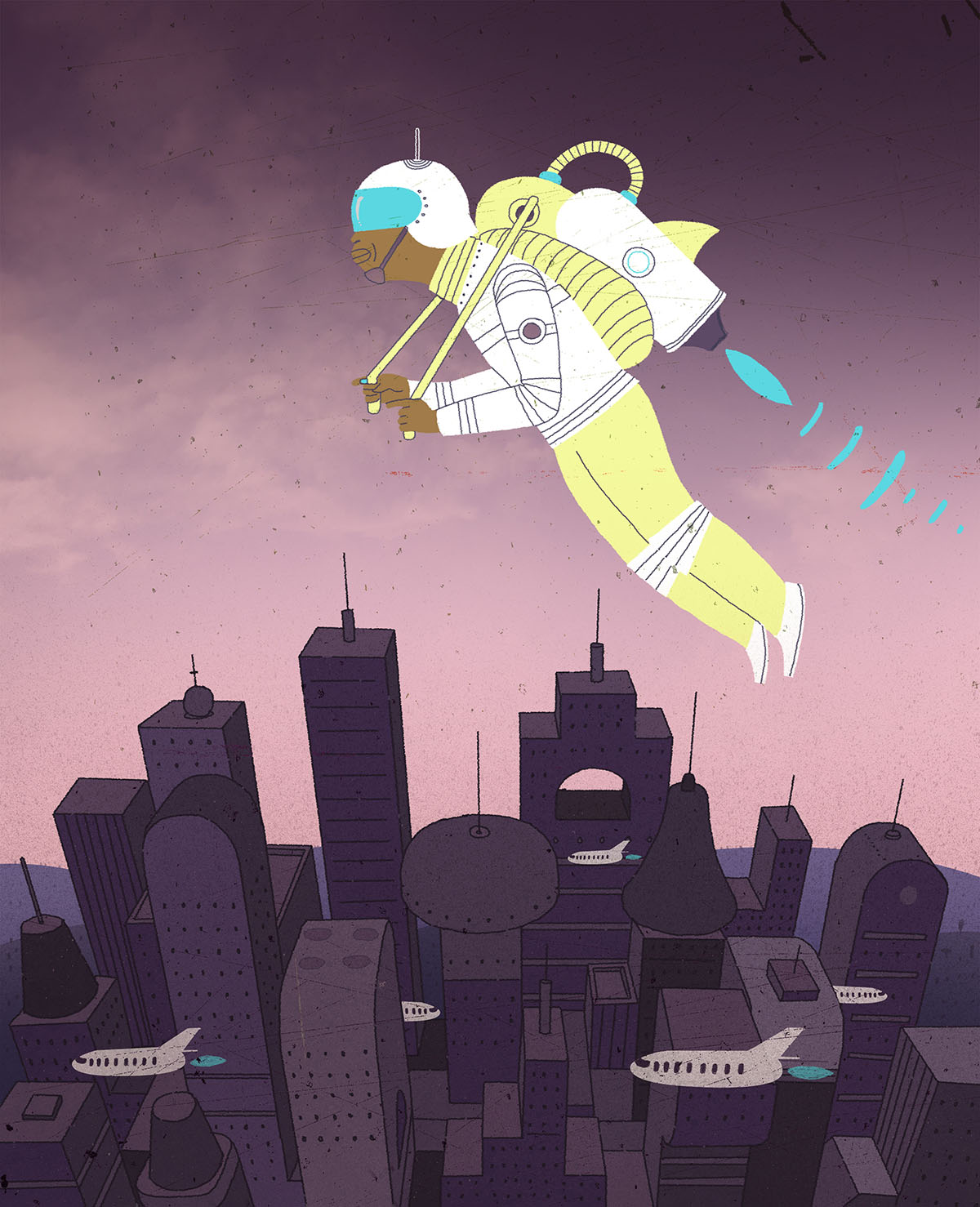 The conferences are co-produced with the Calouste Gulbenkian Foundation. Through its different perspectives and glances, the programme aims to present a global scenery for the future of the discipline.

The exhibitions are also the starting point for the Talk Talk Talk conference programme, which, over three days, gathers renowned personalities from the international architecture scene at the Calouste Gulbenkian Foundation.

The Universities Award presents some innovations and now accepts two levels of participation: one through the master’s degree students at college, another through research centres. It proposes four possible themes connected to the main showcases. 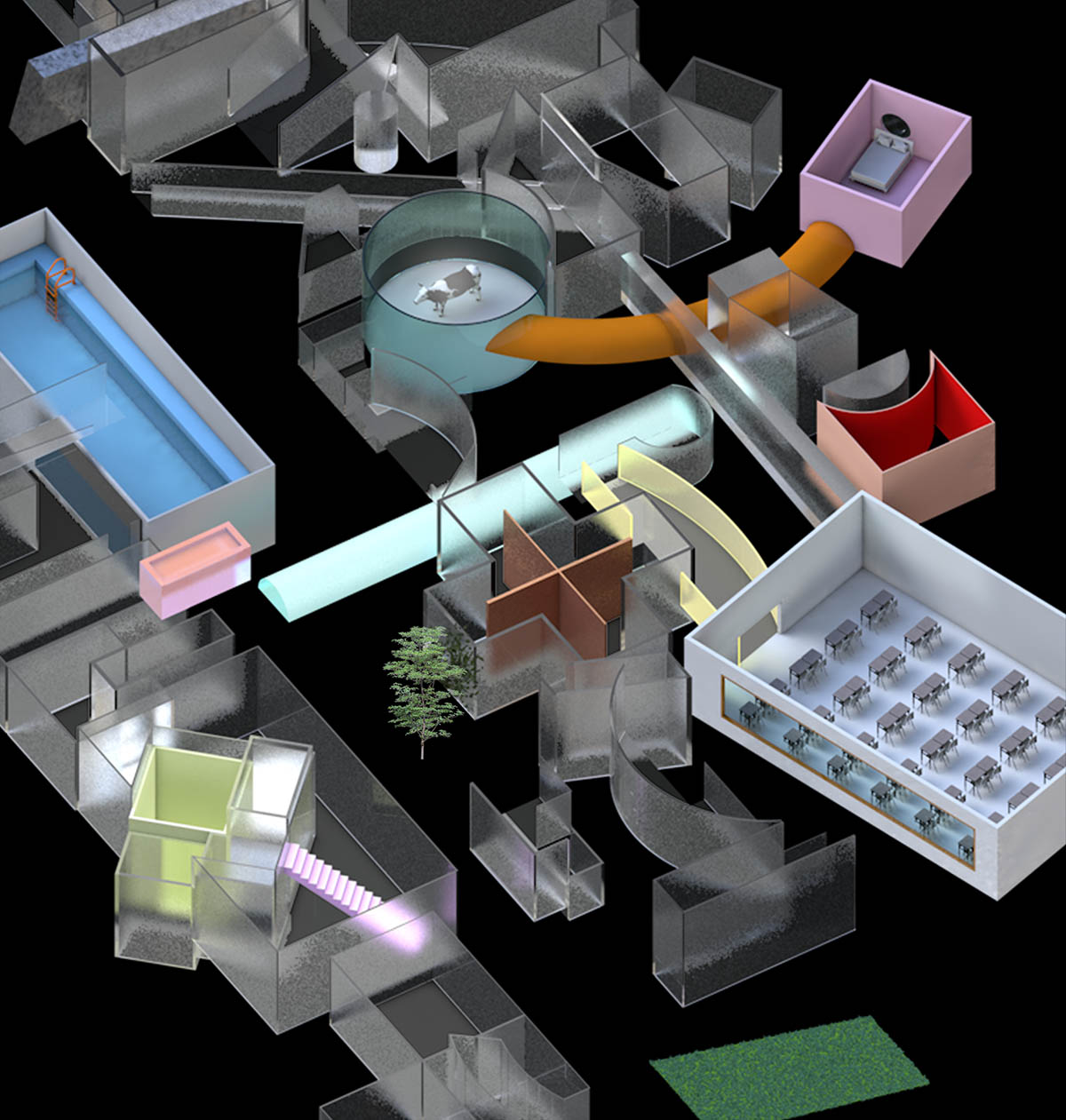 Visionaries, Your Home Is Your Future 2020. Image © SVESMI

The guidelines will be launched in June 2021 and the best proposals will integrate a section in each of the exhibitions of the Triennale 2022.

For the choice of Associated Projects, an open call will be launched in June this year, calling for programming and creative agents to present proposals that will take place during the period of the Triennale 2022 in Lisbon and neighbouring areas.

12 independent and self-financed national and international proposals will be selected, which will complement in a plural and articulated way the reflection about the future of ecologies in architecture.

Aiming at a wider dissemination of contemporary architectural culture, Terra is setting up the publication of a book collection edited by the curatorial team.