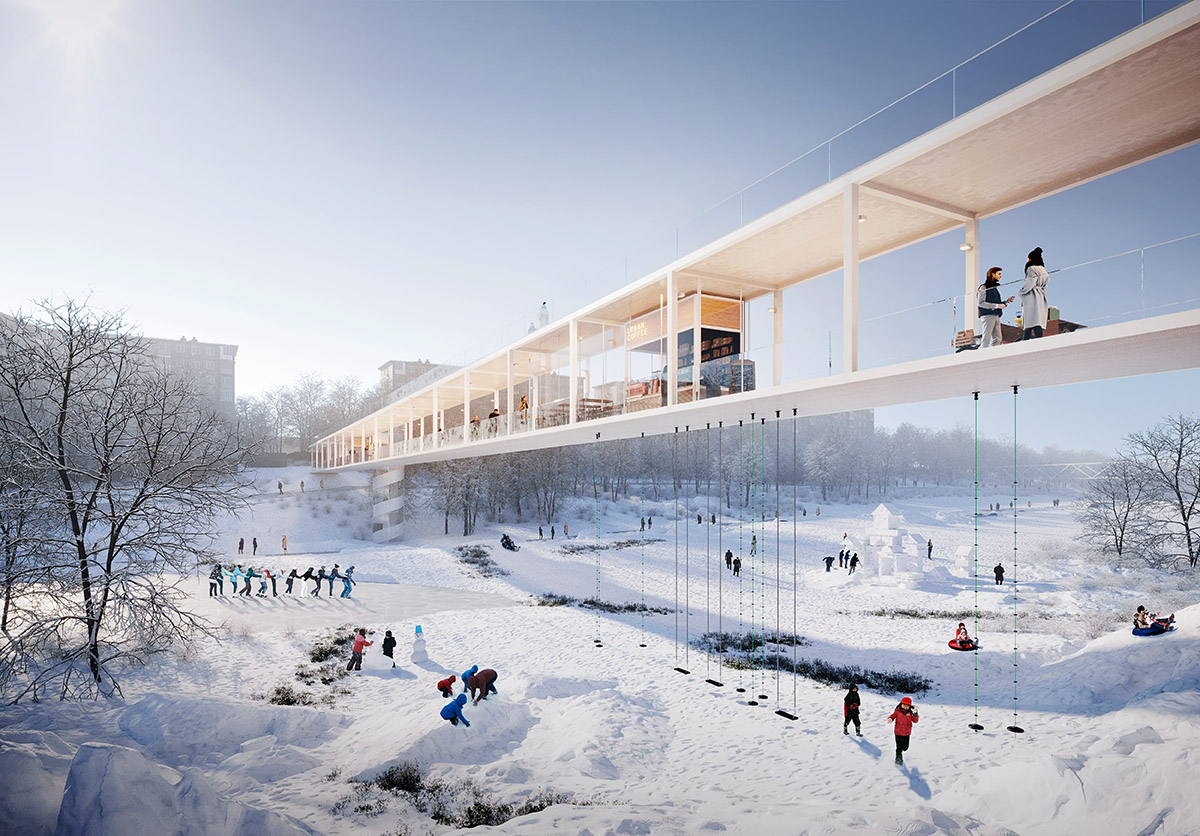 Citymakers and Karres en Brands have tied for first place in the open international competition to design Saratov's City Centre in Russia. Announced by Strelka KB, the two teams will design a series of urban spaces and new elements within the city. 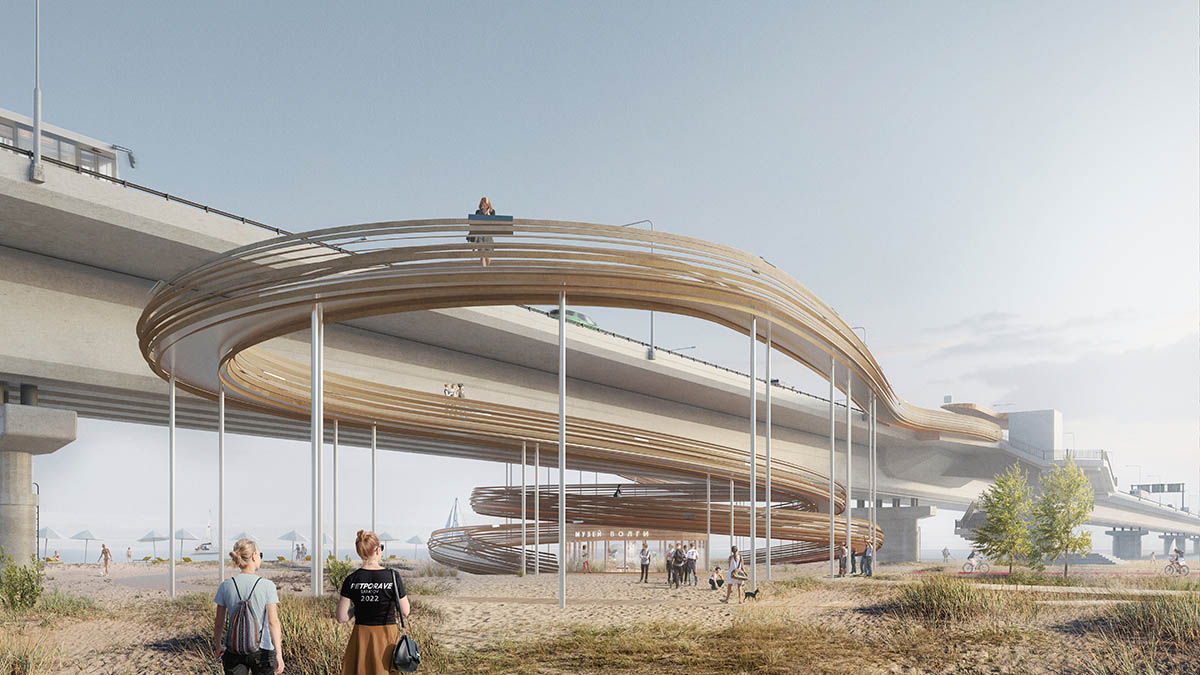 The architects tried to highlight the uniqueness of the territories while providing the impulse for development. The Park Pobedy (Victory Park) will become the urban city park embracing the history of the Volga region. The second winning team led by Karres en Brands brought together Mandaworks design studio from Sweden and Kosmos architects from Russia. They will be involved in the development of the former Saratov Tsentralny (Saratov-Central) airport and Glebuchev Ovrag (Glebuchev Ravine). 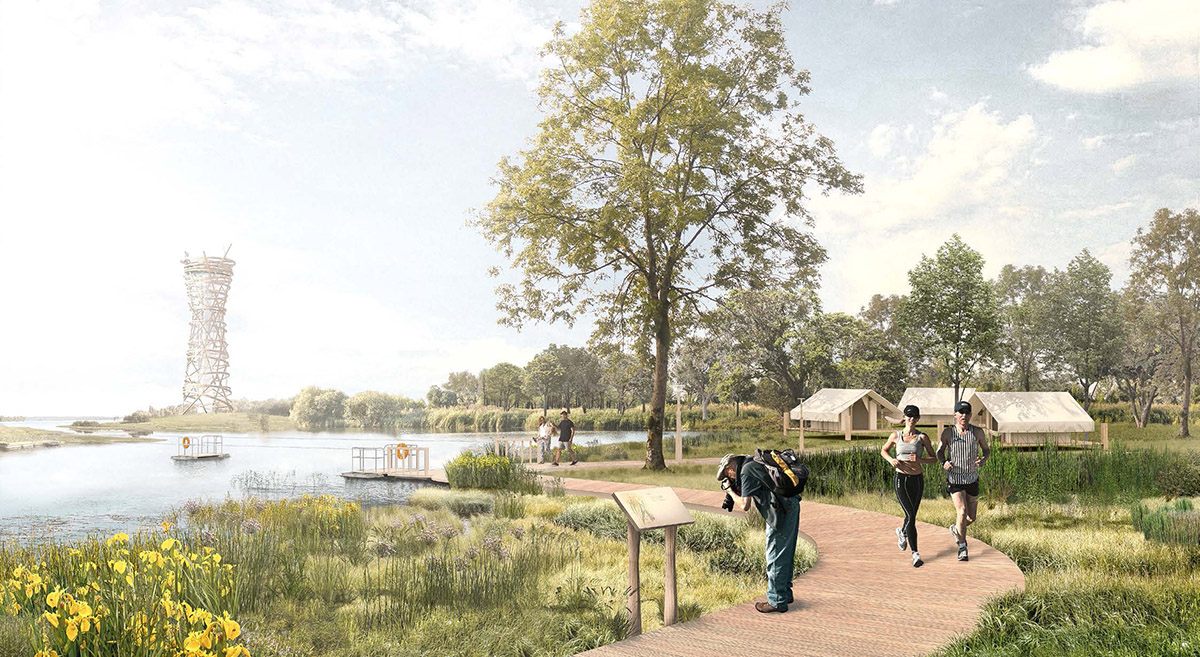 The project integrates several key elements such as sustainability, development of recreational and cultural potential of the areas.

As Strelka KB highlights, the former airport will be transformed into a new urban centre — the territory which connects landscape and cultural heritage. Airstrips will be turned into walk-in boulevards while nearby green areas would be merged together forming a park circle. 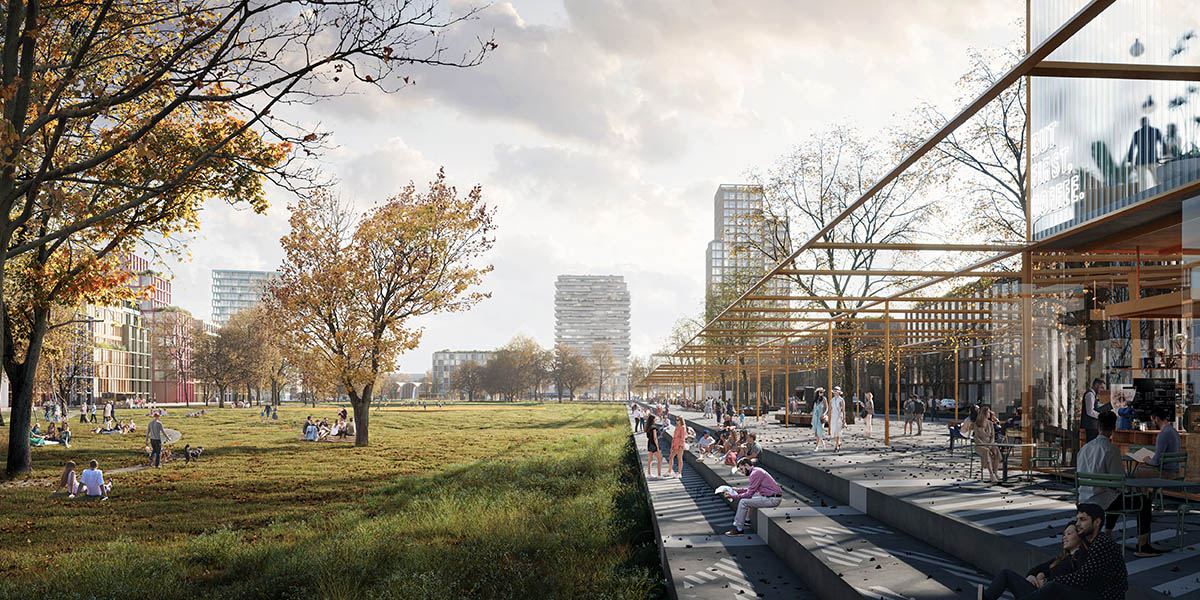 Glebuchev Ovrag (Glebuchev Ravine) is set to become a place offering plenty of options for leisure time. Pedestrian bridges will also become the major points of the area connecting public zones and services.

Each of them will account for various functions such as a vertical garden or observation deck and will have its own specific architectural form. 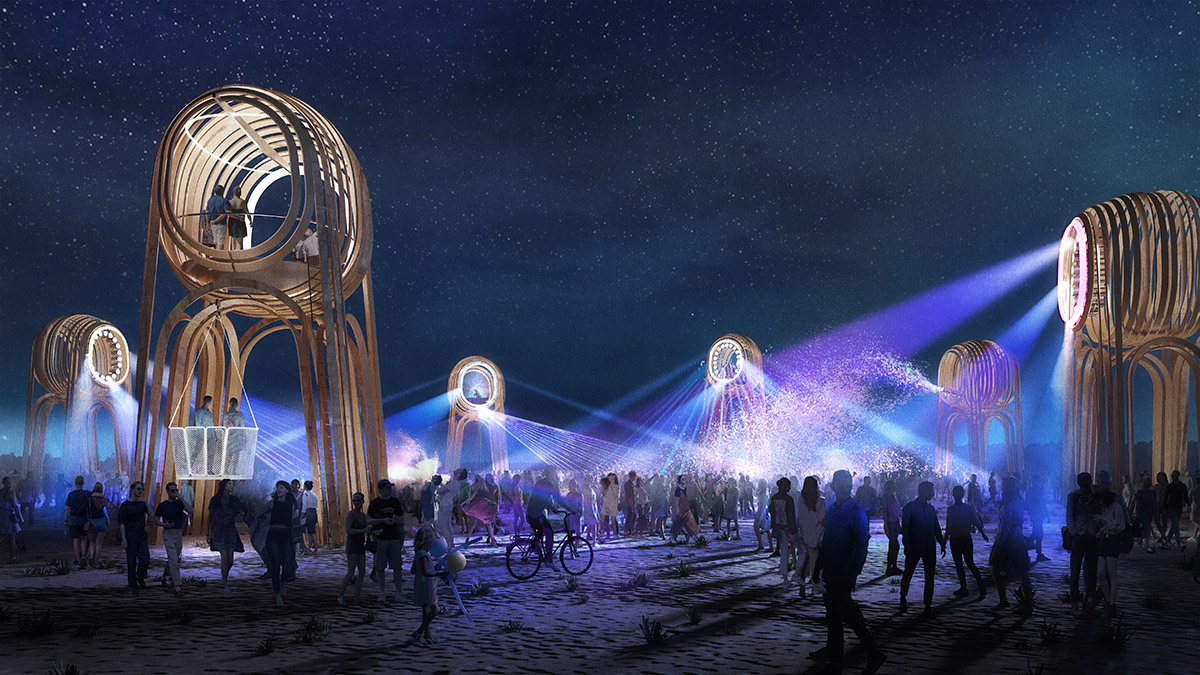 A trilateral contribution agreement between the Saratov city government, the DOM.RF Foundation, and the Sozidanie civic initiatives foundation was signed to develop the designs for these sites in line with the winning concepts. 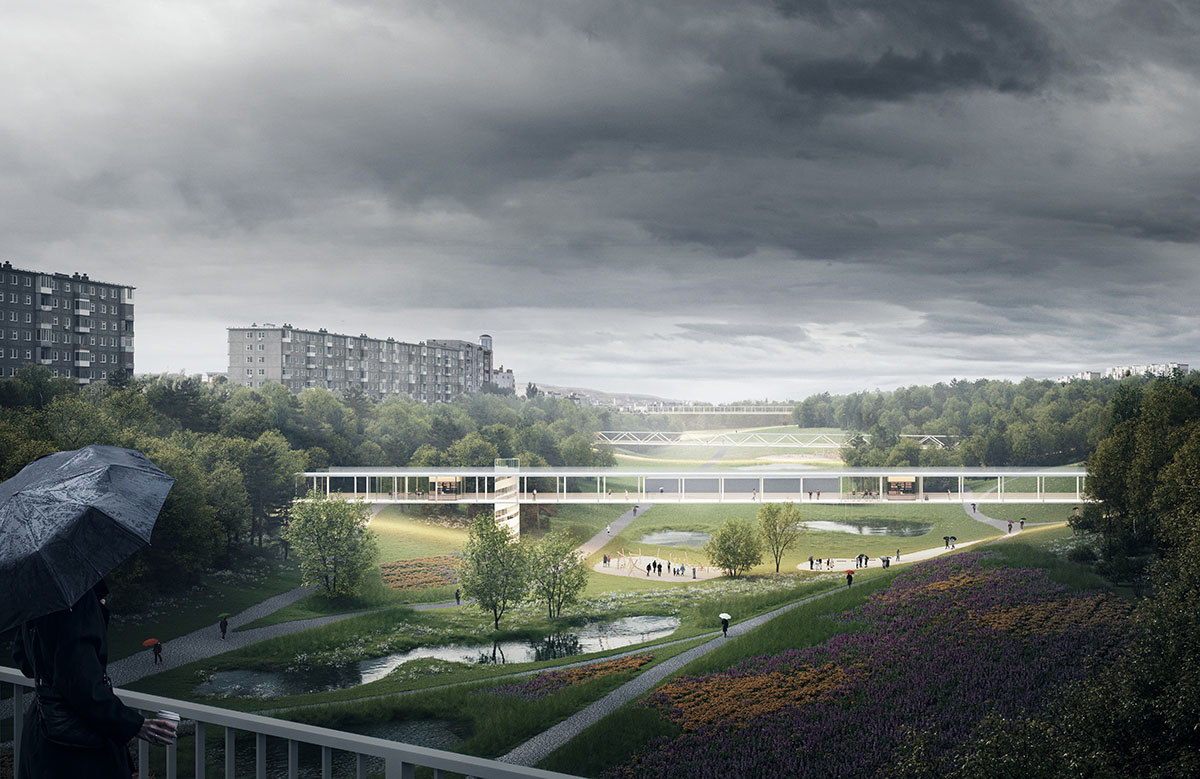 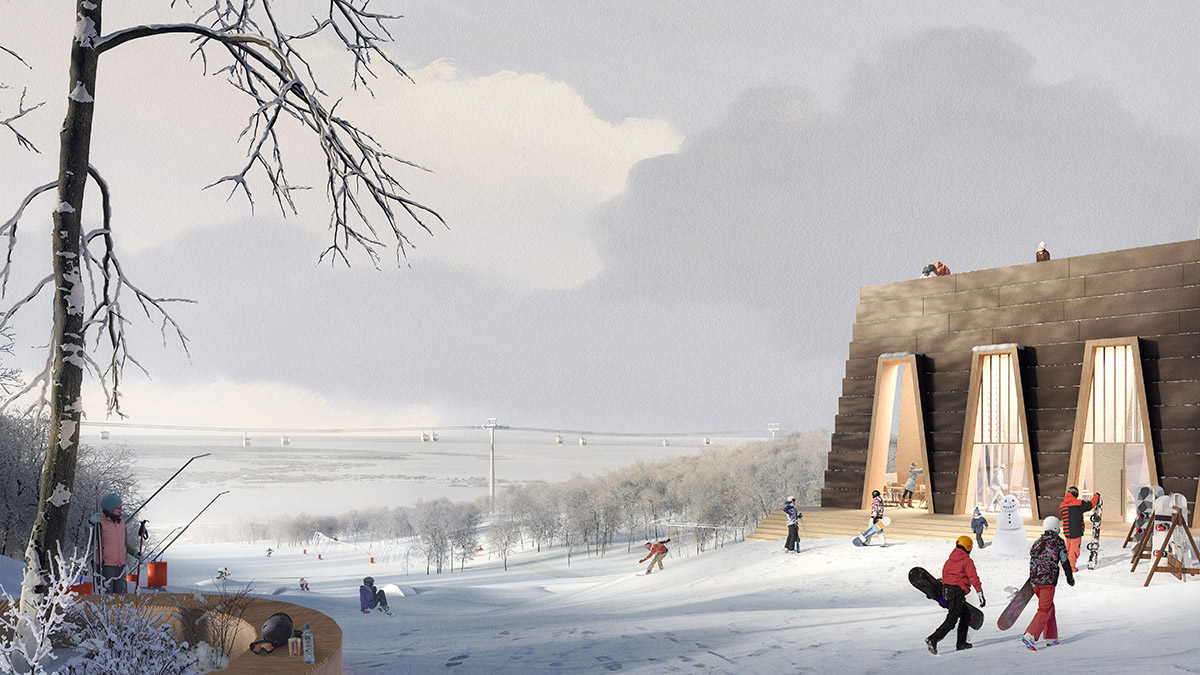 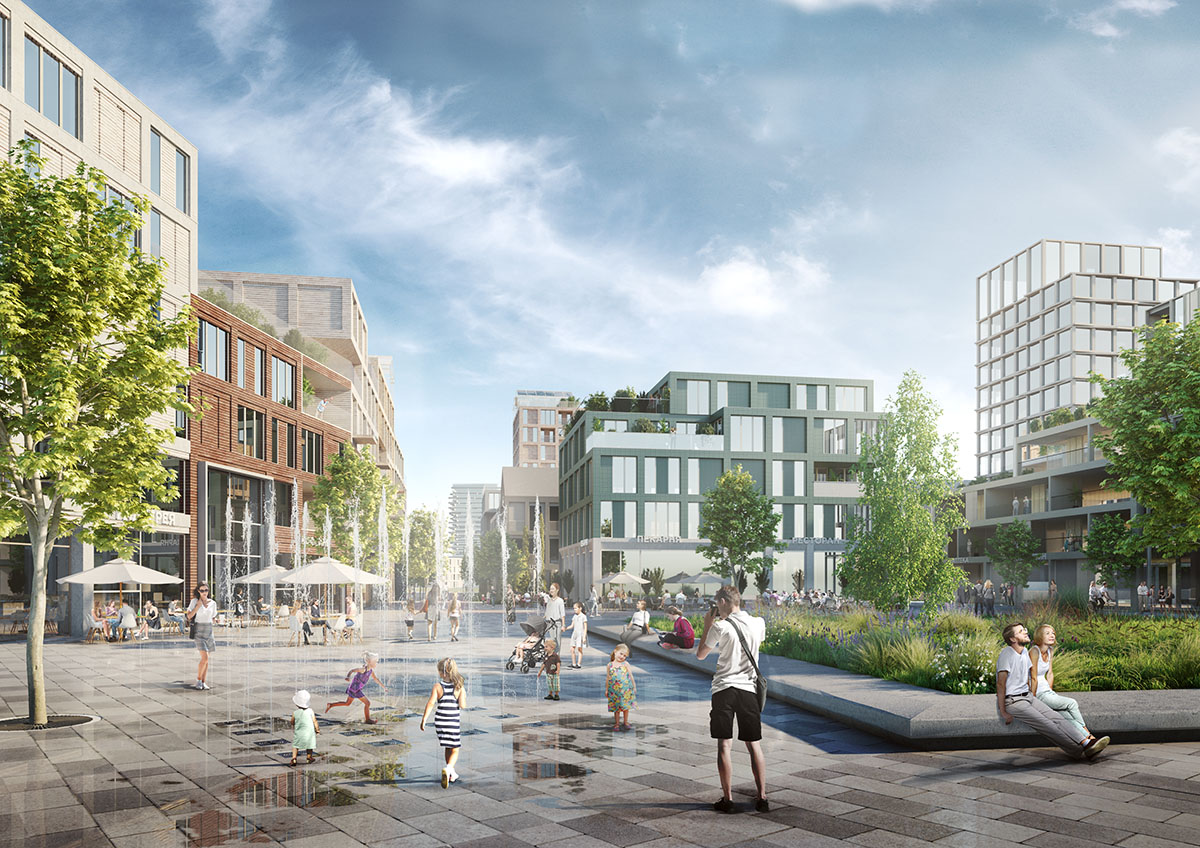 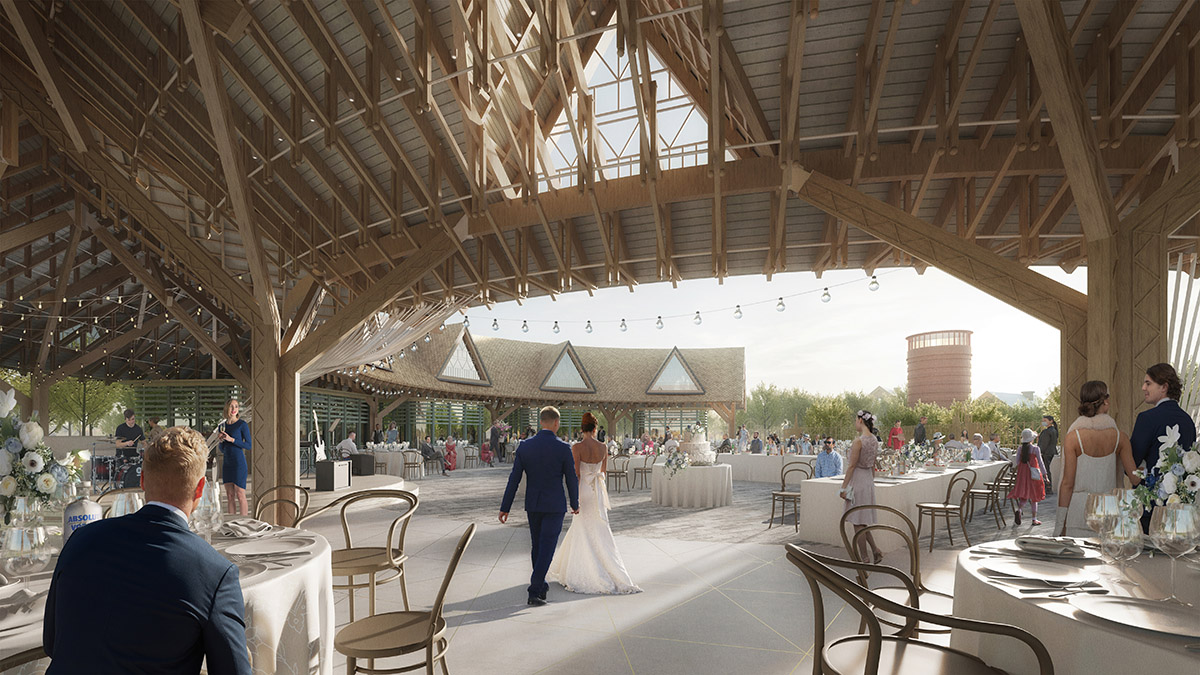 The jury consisted of international and Russian experts, including Didier Vancutsem, member of the Board of Directors, ISOCARP Institute; Adriaan Geuze, co-founder of West 8 and founder of SLA (Surrealistic Landscape Architecture) foundation; Ingo Kanehl, managing director, ASTOC GmbH & Co; Nikolay Shumakov, President of the Union of Architects of Russia; Igor Sorokin, local history expert and member of the Russian Association of Art Scholars; and a number of other high-profile experts in architecture and urban planning.