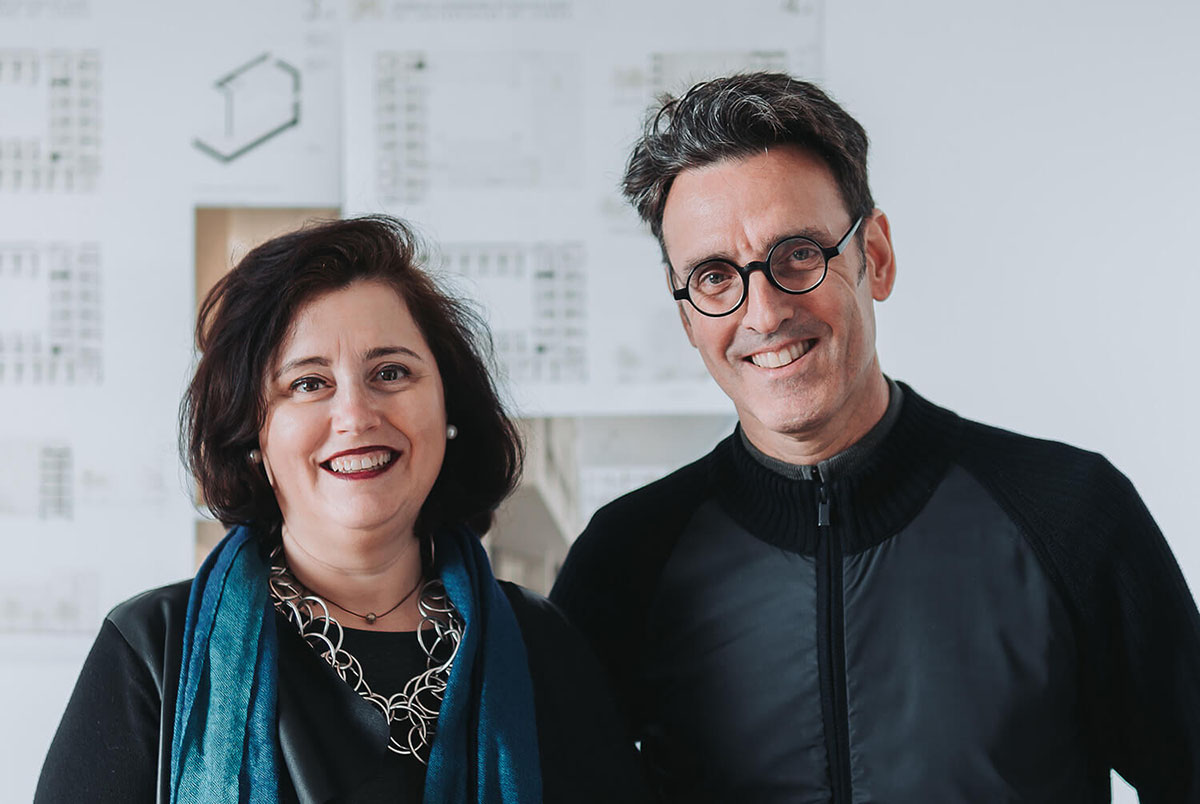 The duo will now prepare Triennale 2022, dedicating themselves over three years to this task, starting with an exploratory period and definition of a curatorial team for its programme development.

Planned to take place in the fall of 2022, the Triennale highlights the main phases of development: an exploratory period for research, a team definition phase, a phase of structuring the programme design, ending with its implementation.

"For Cristina and Diogo, the invitation was extremely valuable," stated the Triennale.

"To participate actively in a process open to multiple spaces and narratives for us to think, reflect, produce knowledge and criticism and to explore stimulus about architecture, the past, present and future of its production and cultural and social relevance, is what motivates us to accept this invitation and this challenge," said Cristina Veríssimo and Diogo Burnay.

The duo, which combines research and teaching with practice, has shown over the past few years that the diversity of the countries in which they work and the different ways they practice architecture have enriched their curriculum.

Cristina studied at the Faculty of Architecture in Lisbon and at Harvard, having taught in countries such as Hong Kong, Argentina, Chile, the United States of America and Canada. In the context of her studio, she worked with João Luís Carrilho da Graça and Zaha Hadid.

Diogo, who also studied in Lisbon and later at the Bartlett School of Architecture, worked in Lisbon, London and Macau with Maria Godinho de Almeida and Duarte Cabral de Mello; at BDP with Manuel Vicente and OBS Arquitectos. Together, in 1999 they founded the studio CVDB in Lisbon, whose merit was internationally recognized with awards for projects such as Braamcamp Freire High School. 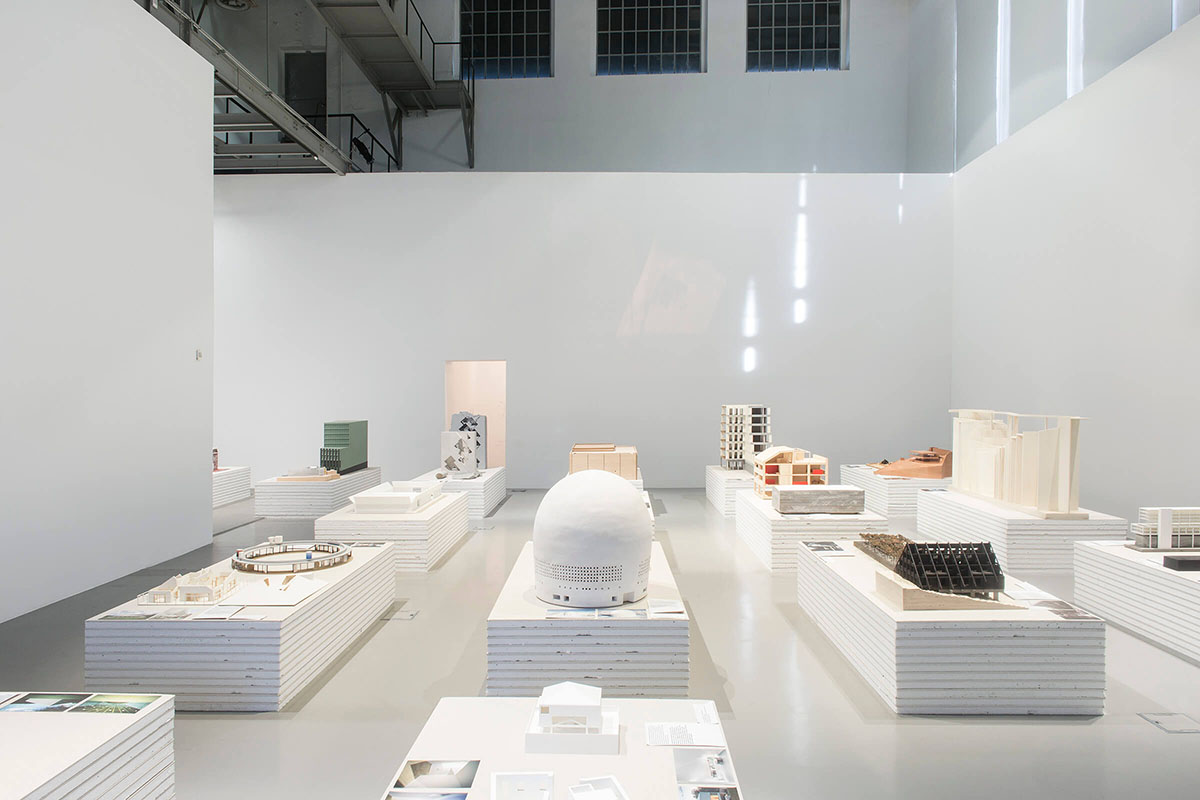 After The Poetics of Reason, an edition curated by an international team, bringing together philosophers and architects in one of the most extensive programmes ever with five exhibitions, the next Triennial will be curated by a national duo.

Triennale 2022 brings back to the debate and exhibition spaces of the Portuguese capital a wide debate about the discipline of architecture in its most diverse dimensions.

"The choice of this team was decided by the Triennale's board and, in the voice of its chairman it was based on several principles," added the Triennale.

"Throughout the previous five editions, the Lisbon Architecture Triennale was consolidated as a space for the creation and sharing of knowledge, through research, reflection and debate on central architectural themes, fundamental to the population. The great challenge, besides the creation of knowledge simultaneously accessible to the specialized public and of clear credibility within the discipline and academic circles, is to ensure the maximum depth and density possible in each edition," said José Mateus, chairman of the Lisbon Architecture Triennale. 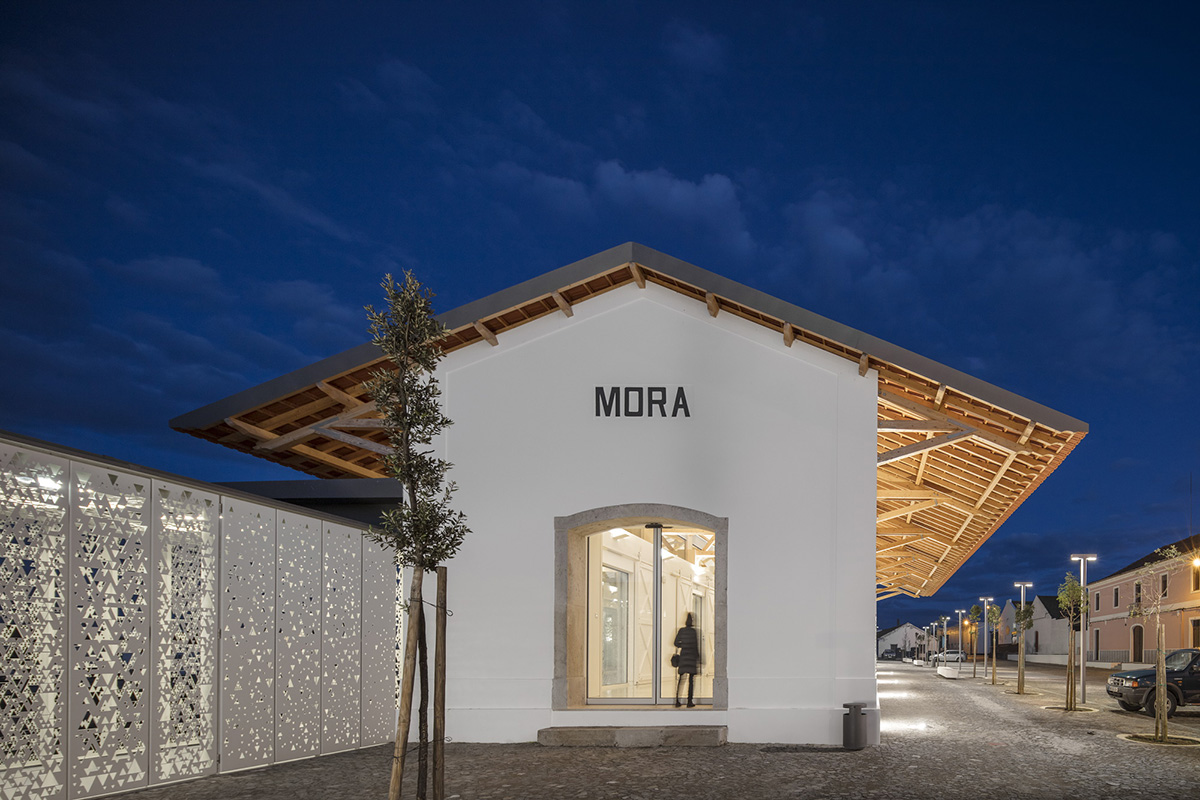 "For this purpose, the choice of the Chief Curator for each edition is decided three years in advance, in order to extend the working time as much as possible. The decision is based on the alternation between the international open call and the direct invitation, which, although the choice may be international, has been given priority to Portuguese figures."

"The architects Cristina Veríssimo and Diogo Burnay were the chosen duo, along the model specifications and objectives of the most emblematic event produced by Triennale. Given their adequacy of the human profile, always fundamental in the curator's decision, their great professional experience was an important factor in the choice, in the various aspects of the discipline that includes education, academic and project activity in Portugal and abroad, always in highly demanding contexts." 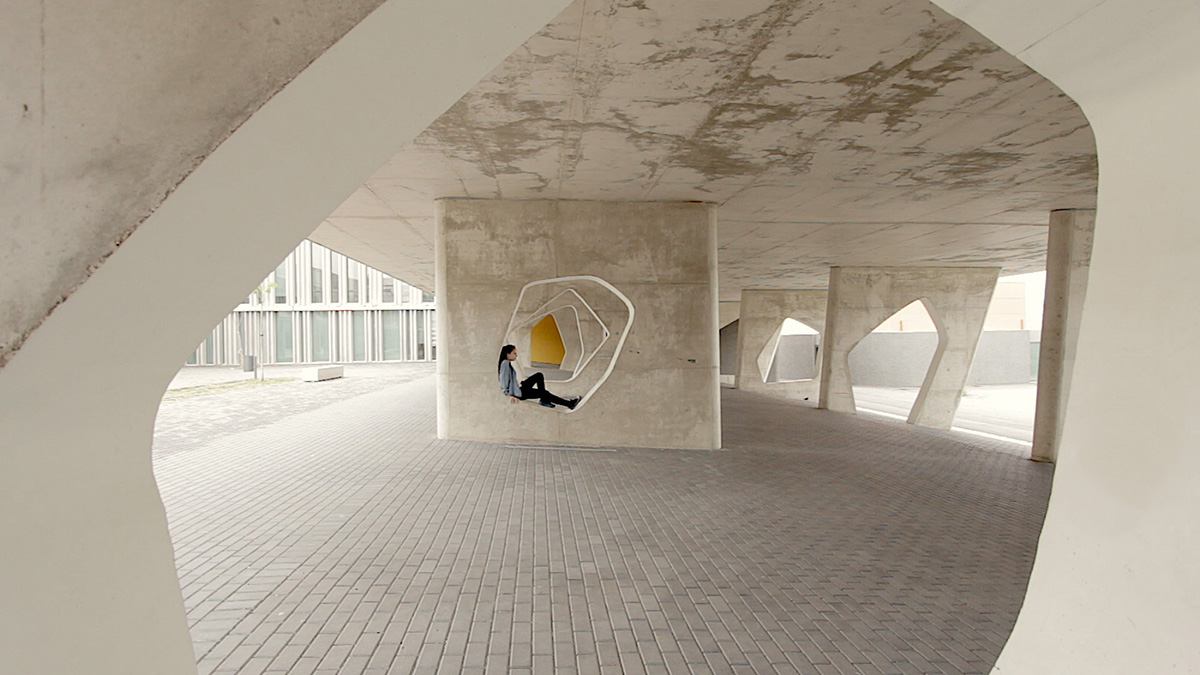 "As the role of Triennale is growing steadily, contributing to a widely international projection, the 6th edition comes along with high levels of consistency, and the duo can guarantee these demands. It should be highlighted that they have already collaborated with the first edition of Triennale in 2007, as members of the curatorial team, as well as in the  "Critical Distance" series in 2015, where they moderated the conferences and workshops of ateliers MVRDV and Sergison Bates," Mateus concluded.