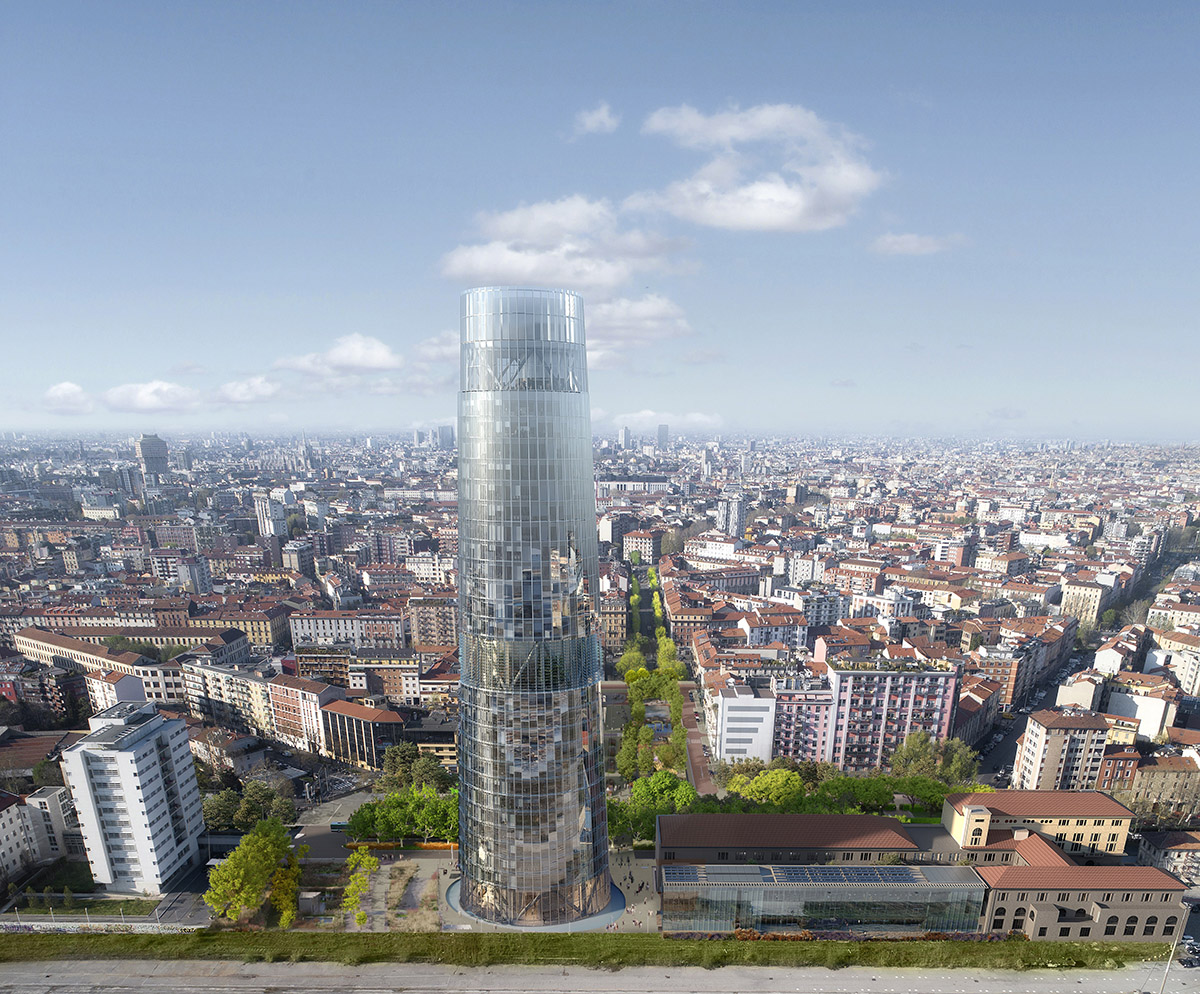 ACPV’s project reimagines the company’s office spaces as capable of adapting to people’s ever-changing needs at work, while reviving the local urban fabric with 6,320 sqm of new green public spaces.

Reaching at 144-metre height, the office tower – named Torre Faro (lighthouse tower in Italian) – will connect Milan’s historic center and periphery by reactivating a north-south axis that runs from the city center all the way to ACPV’s Symbiosis business district, located just across the disused railway yard. 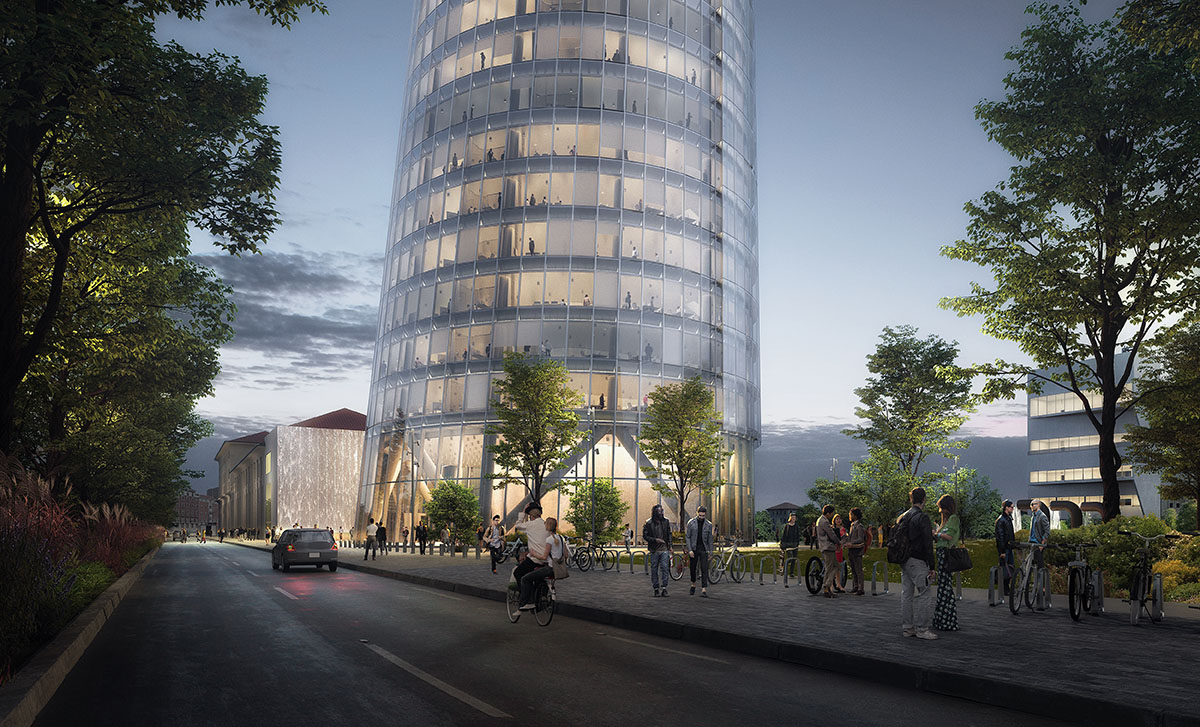 "The A2A Headquarters project creates a new vertical village for the firm’s operations. It is designed for people to enjoy working in the company of their colleagues and to encourage spontaneous professional and personal interactions," said Antonio Citterio, architect and co-founder of ACPV.

ACPV won the architectural competition for the design of the new office building and the adaptive reuse of the existing structures in 2018. The new tower can accommodate 1,500 people in spaces that are flexible, open and are complemented by a green courtyard shared with the Museum of Energy – located inside the existing buildings that will be revitalized with the project. 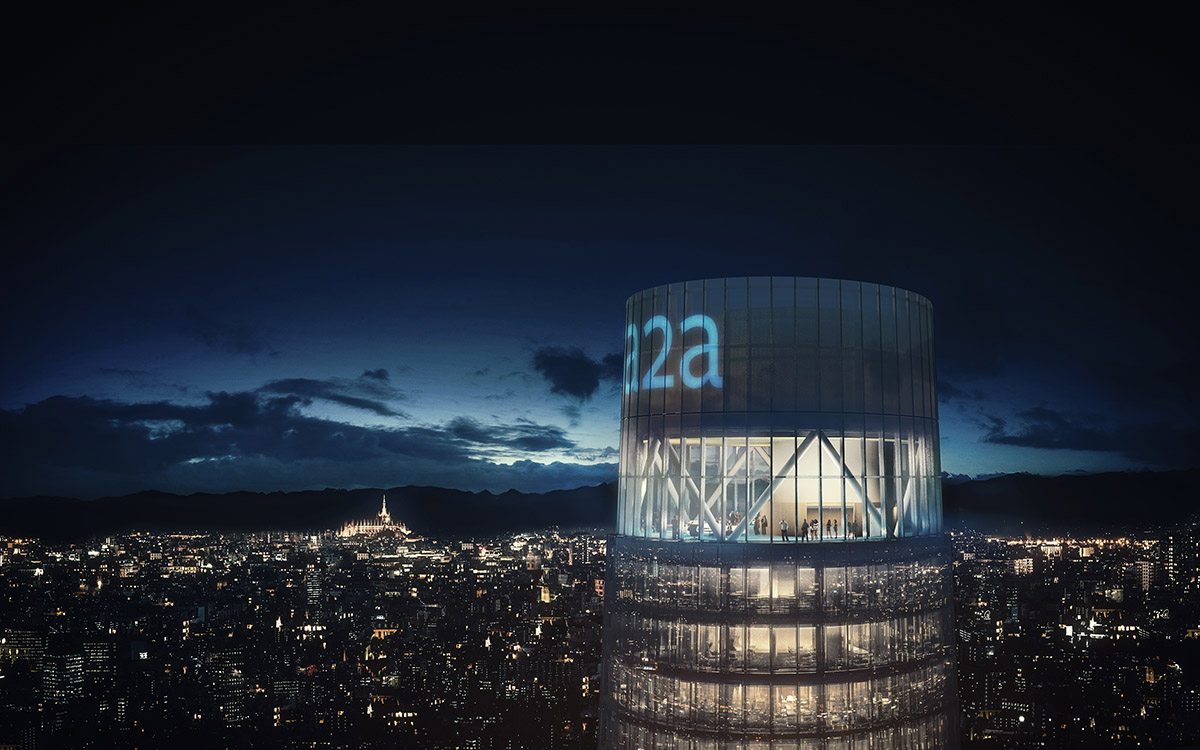 The tower’s large atrium and the suspended mezzanine create a generous and welcoming environment, enhanced by the multifunctional office spaces located on the floors above. The architecture of the building addresses future professional needs by integrating flexible spaces – including co-working lounges and informal meeting rooms – that can be reconfigured for multiple uses. 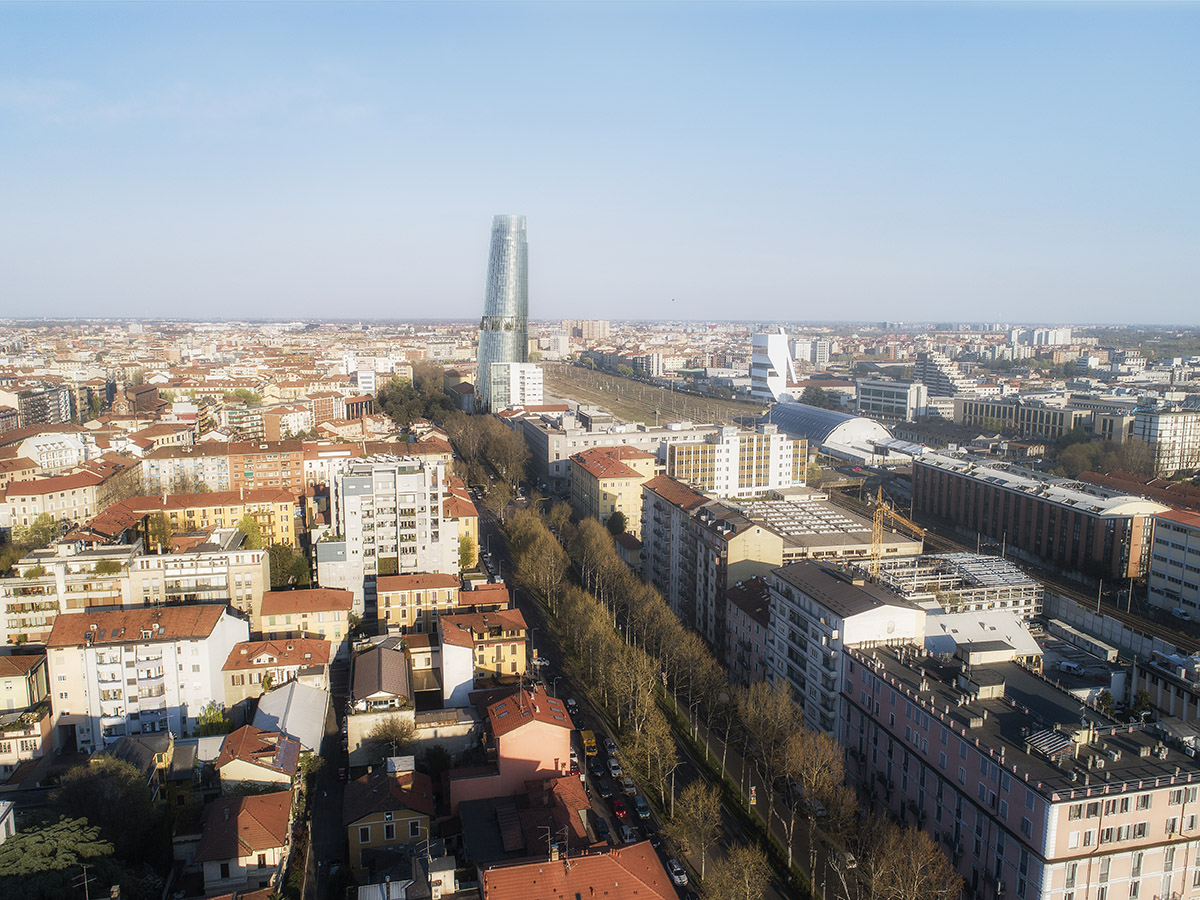 The tower’s footprint is minimized by ensuring the site is open to public use, and by creating a new pedestrian-friendly urban district where local businesses can thrive. Beyond the A2A Headquarters, the urban regeneration project extends from the neighboring Piazza Trento to the closest metro station through via Crema. 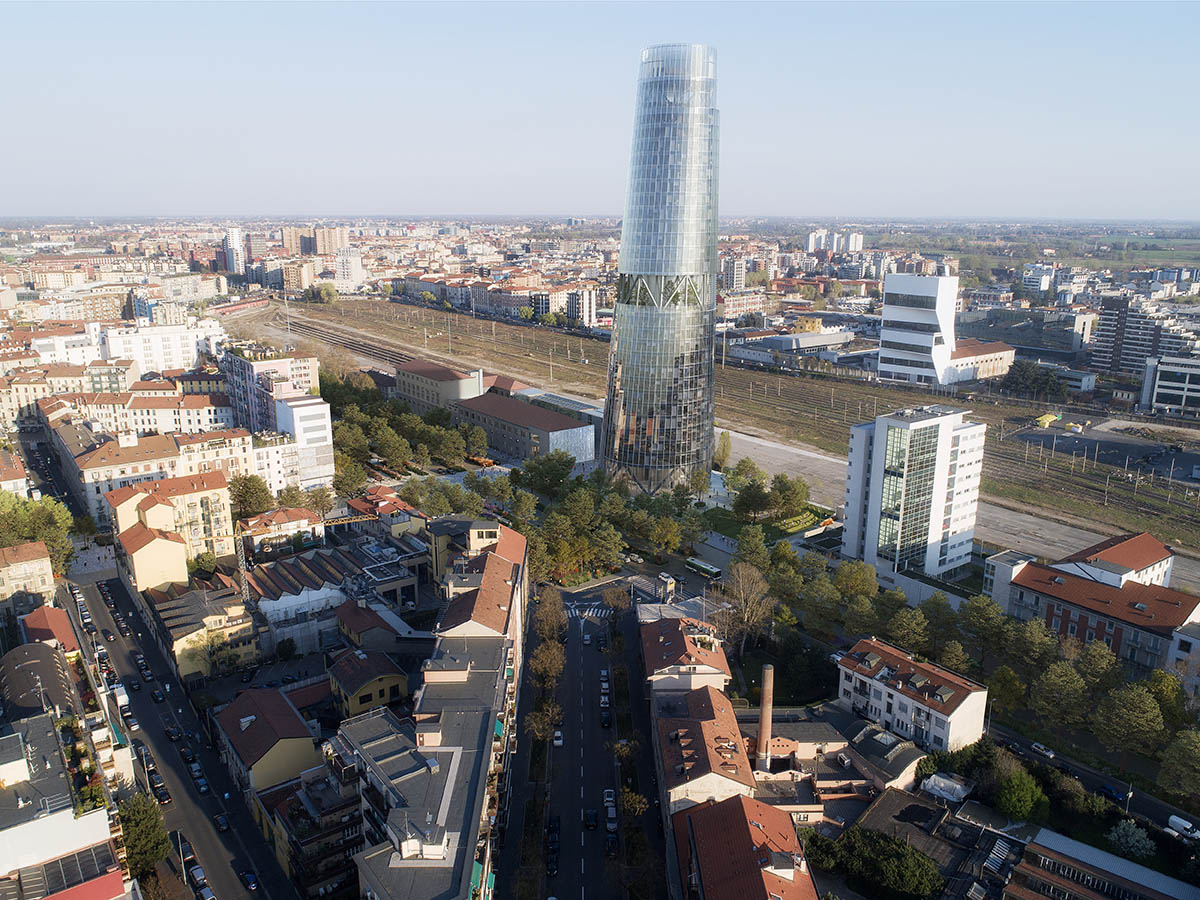 "The new tower and the renovation of the firm’s existing buildings transform the architectural volumes to allow for a seamless passageway from Milan’s city center to the Porta Romana disused railway yard and the Symbiosis business district that is currently taking shape," said Claudio Raviolo, head of the project and partner at ACPV.

The project is expected to be completed by 2024, A2A’s new headquarters is located in an area of Milan that is currently undergoing profound transformation. 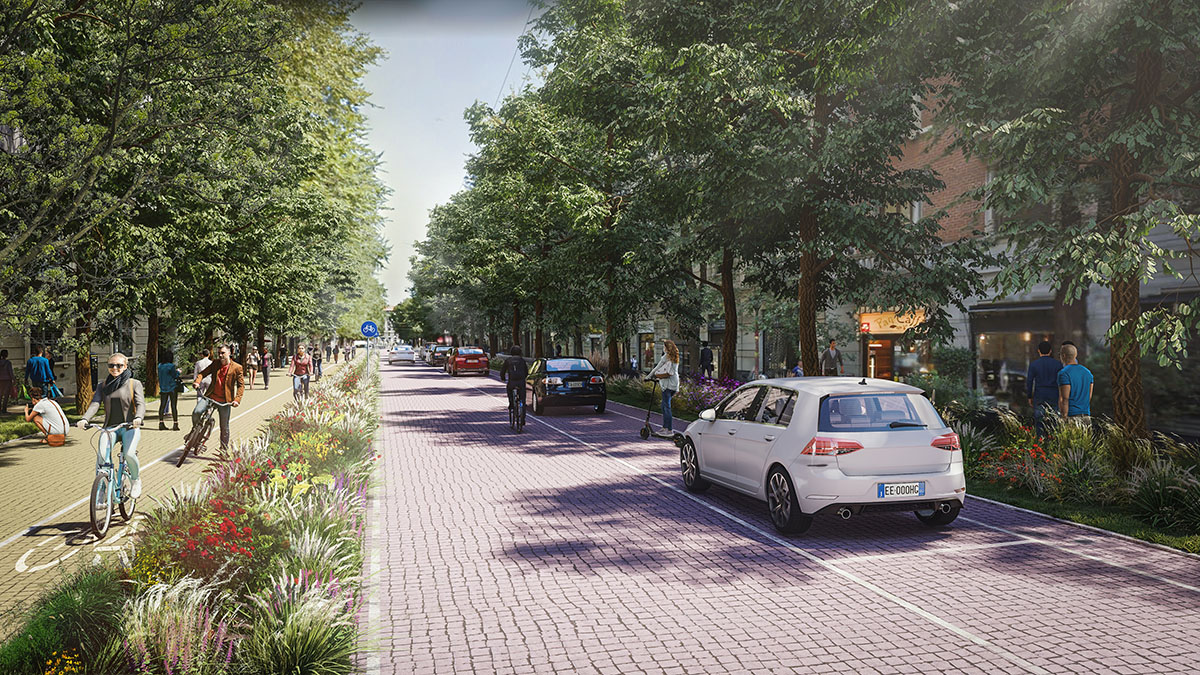 As ACPV explains, the new tower will redefine the role of the district in harmony with the nearby Symbiosis business district, facilitating the transfer of major service sector operations to this part of the city.

The project confirms Antonio Citterio Patricia Viel’s deep expertise in the design of office buildings and workspaces. Recent works include NOVE, an office building in Munich (Germany); NEXXT – Fastweb HQ in Milan; and the restyling of Enel’s headquarters in Rome. 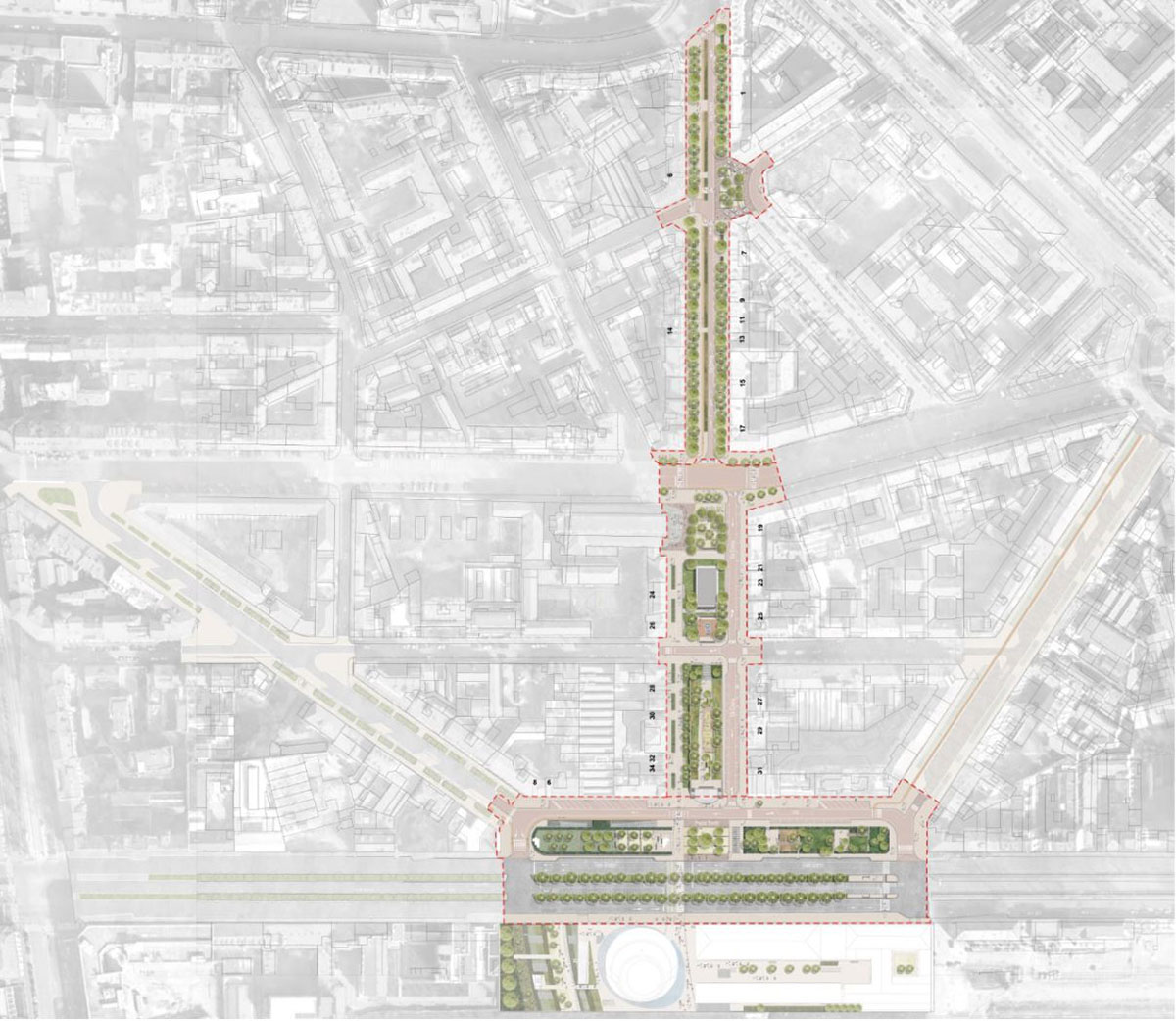 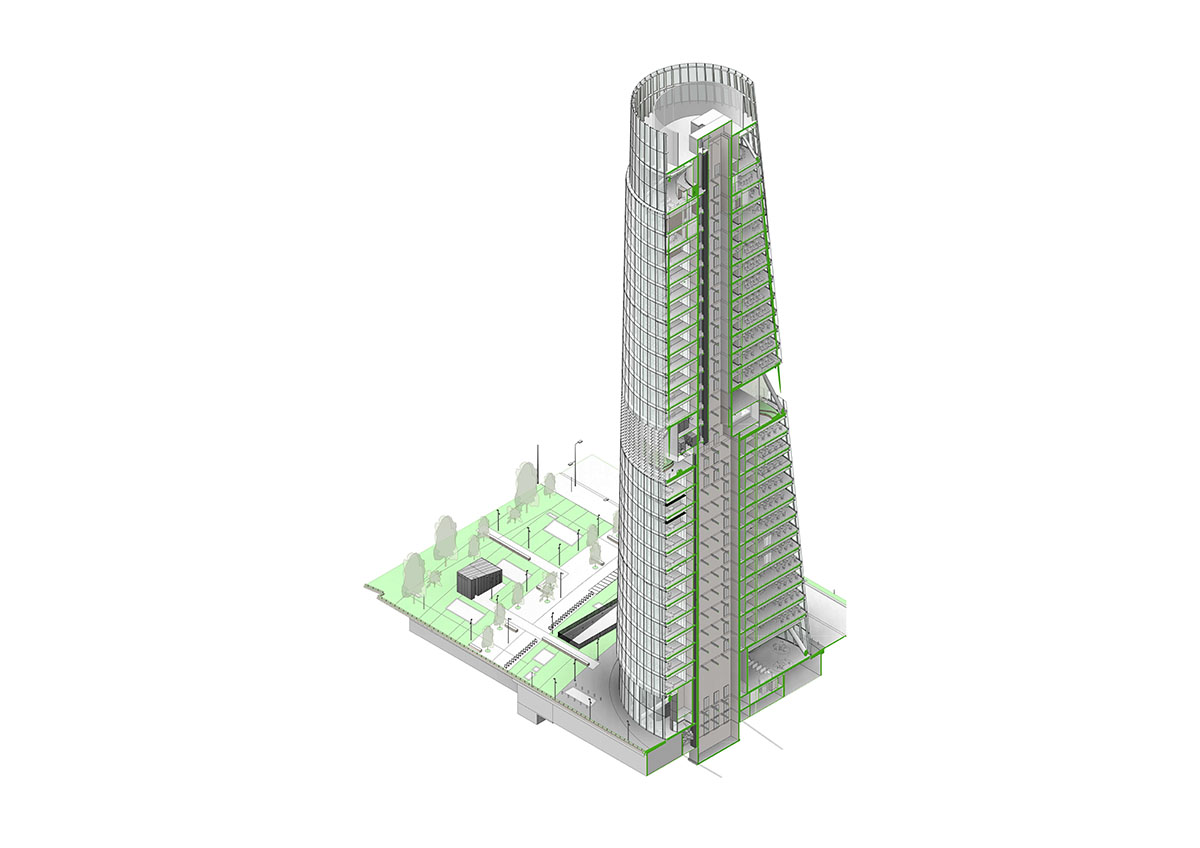 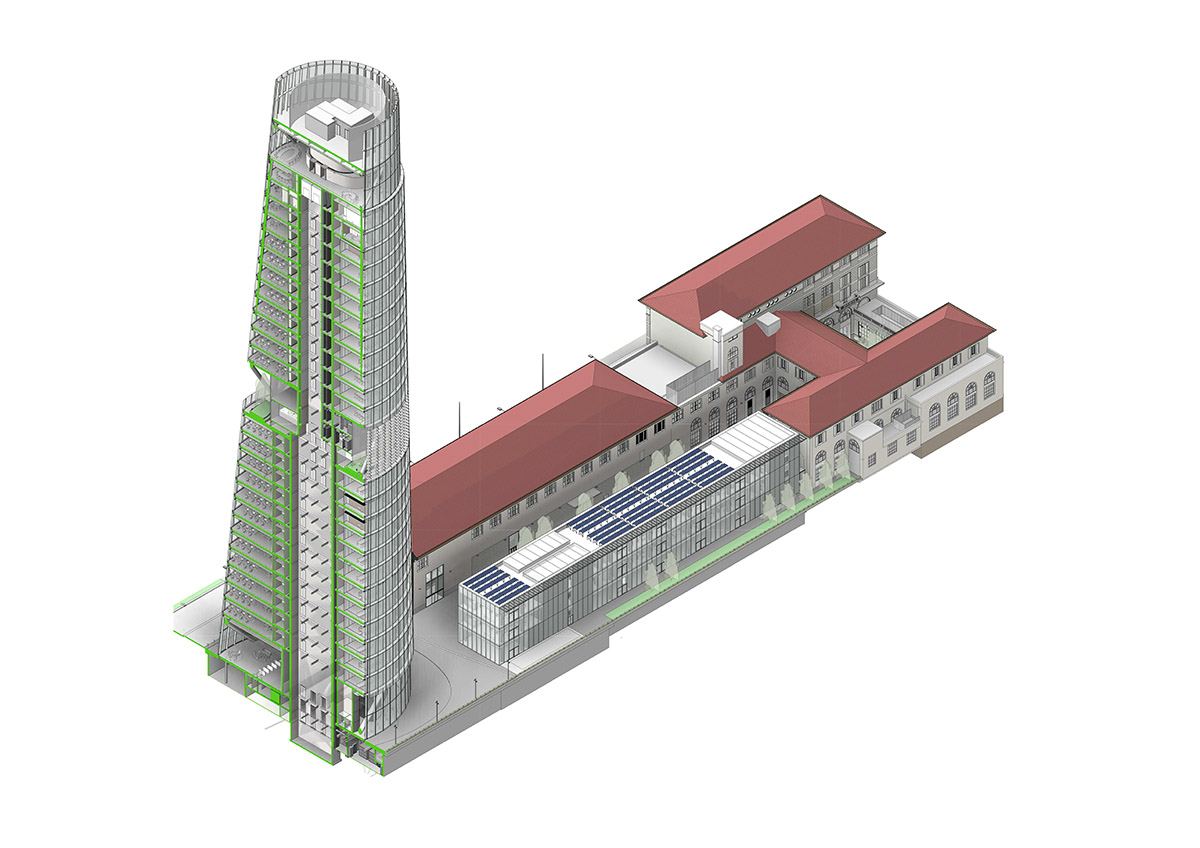