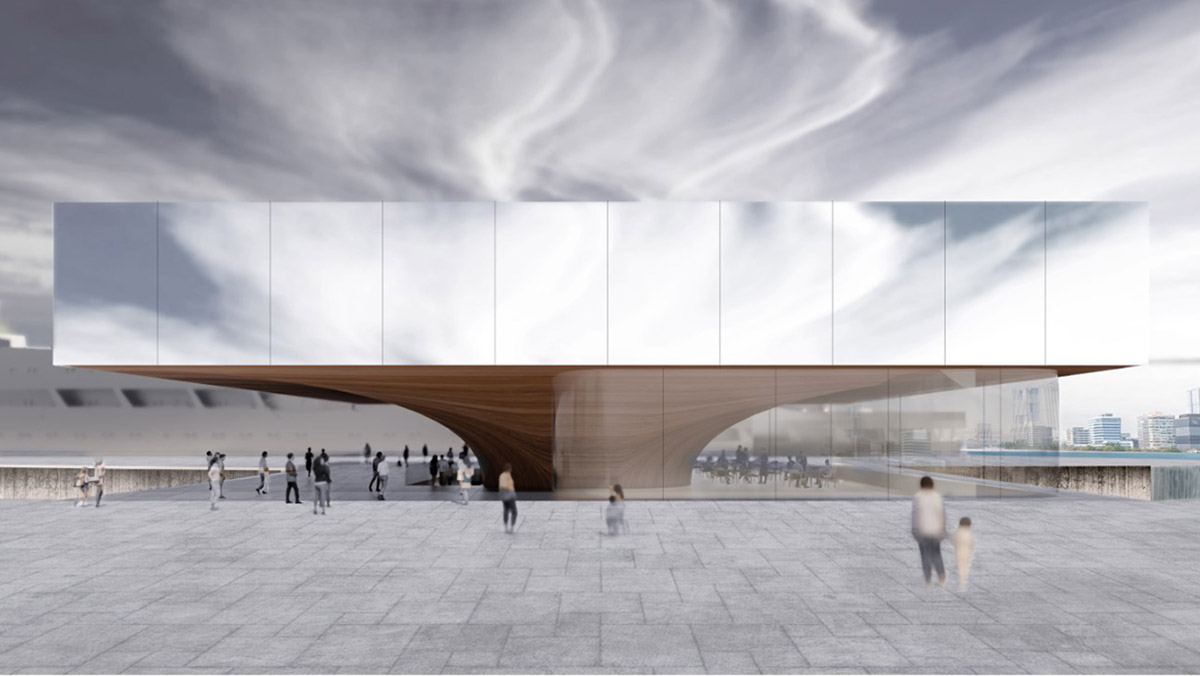 Helsinki and Shanghai-based architecture firm PES-Architects has won an invited international architecture competition for the Shanghai Submarine Museum on the Huangpu riverfront in Shanghai, China.

The planned museum, administratively part of the China Maritime Museum in Shanghai, will occupy a prominent position in a dock of the former Jiangnan Shipyard, more recently part of the 2010 Shanghai World Expo site.

The west bank of the Huangpu River in central Shanghai is currently undergoing a major urban transformation with old industrial docks and sites being converted into cultural venues, public parks and recreational sites. 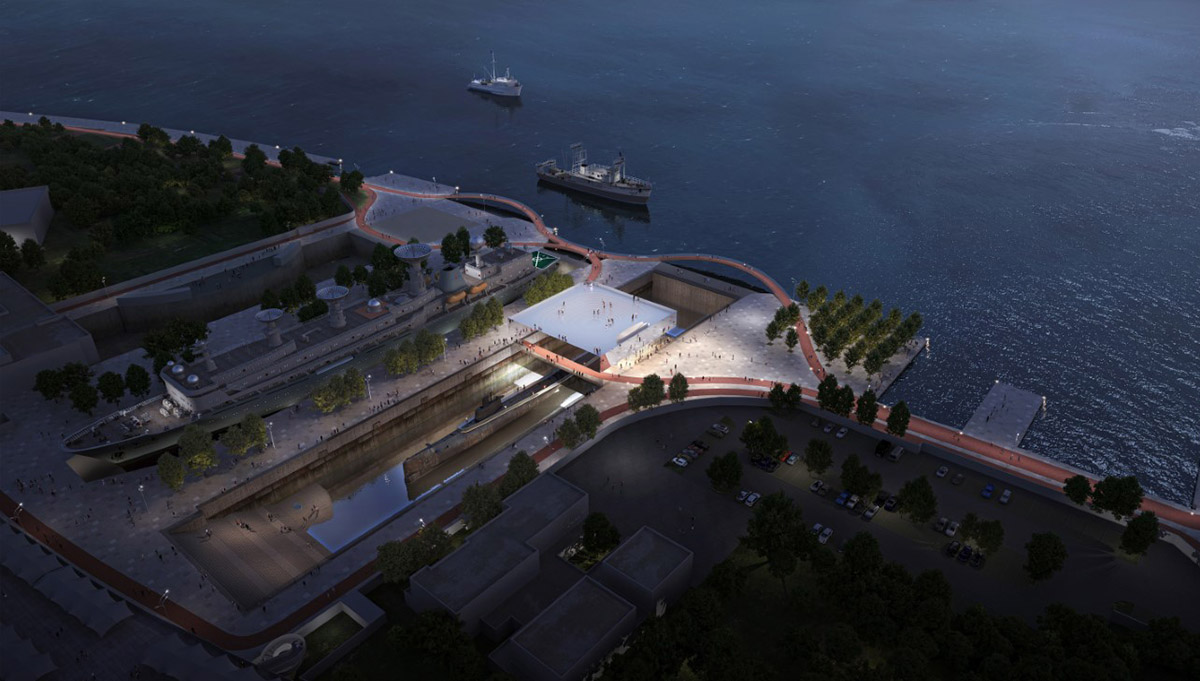 "We’re thrilled to be implementing a project in our Chinese home town of Shanghai again. The new museum, while relatively small in size, plays an important role in the revitalisation of this historic area on the iconic Huangpu River," said Tuomas Silvennoinen, partner at PES-Architects.

The museum will initially showcase a decommissioned submarine, later to be expanded with flexible exhibition/event spaces and a restaurant. 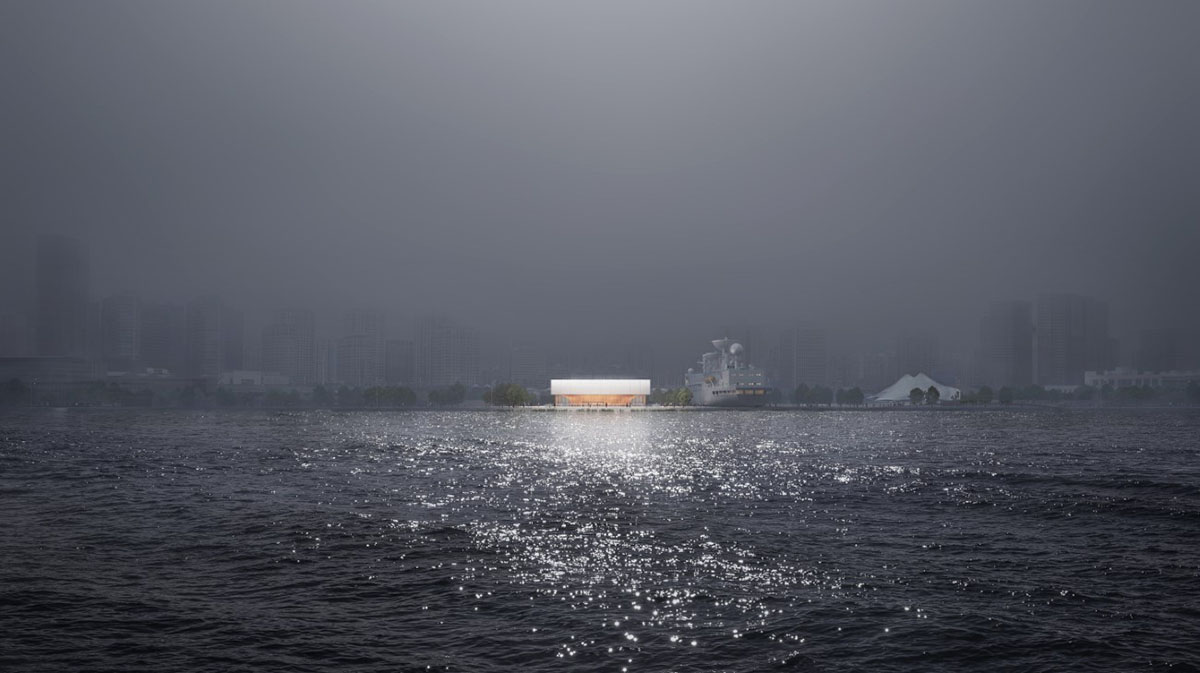 In PES-Architects’ design scheme, the museum is conceived as a bridge on top of the submarine and across the dock pool, allowing for continuous flow across the site while leaving most of the dock intact.

Drawing a low profile, the museum is envisioned as a simple structure covering a total of 500 square meters in the first phase and set to be completed in the first quarter of 2022.

Later, the building will grow upwards by 3,000 square meters in the second phase in 2023. 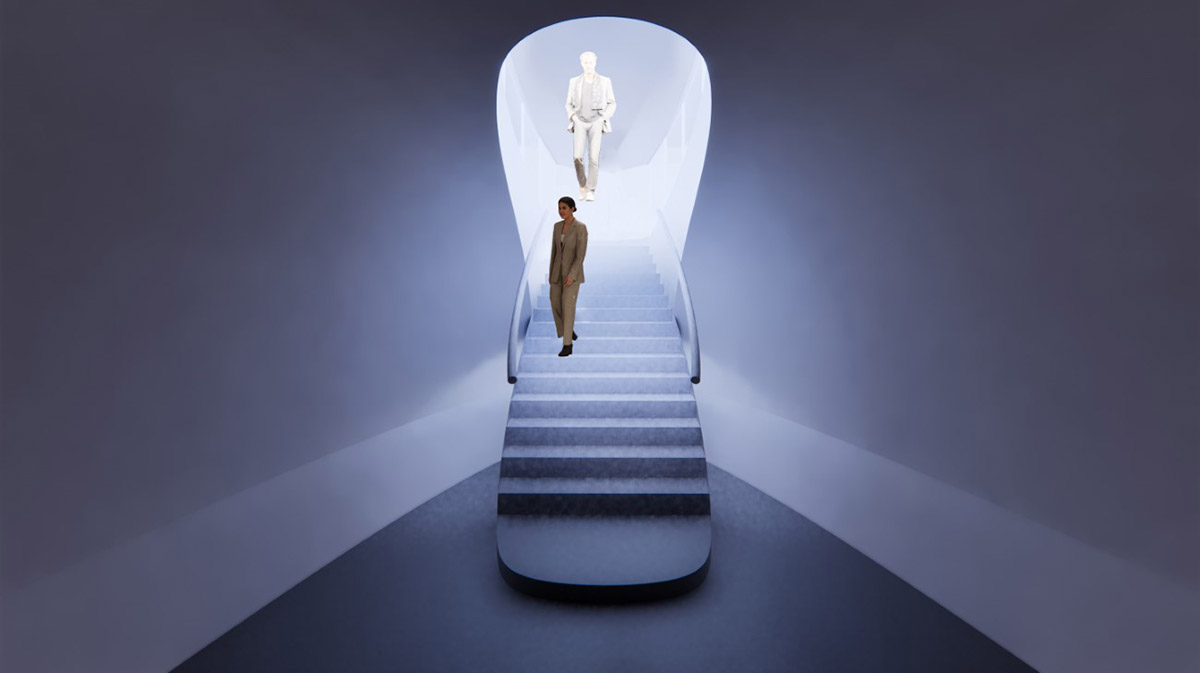 The building creates a symbiosis with the submarine and hovers over the dock as a mysterious, intriguing object with fantastic views towards the river, the dock and the submarine.

The museum has a reflective mirror facade simultaneously amplifying its context and disappearing, attracting attention yet respecting its environment. The studio will use glass, steel and wood to form an elegant contrast to the rough textures of the museum dock. 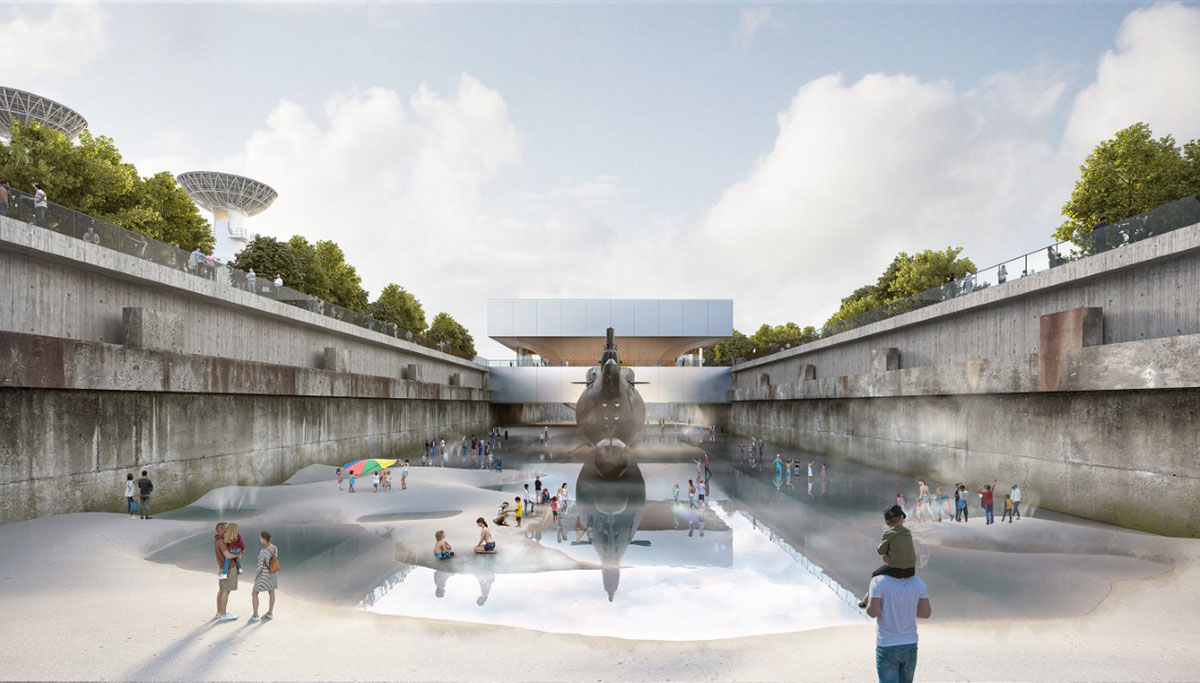 The dock floor has a gradually undulating topography that can be partially filled with water to form pools of various sizes, changing the outlook and function of the area.

"This was our second competition win in China this year, soon after the Nanchang Poly Grand Theatre. In both cases, we were invited to participate by major players in the cultural or construction sector who were familiar with our track record of completing demanding architectural projects with a high level of quality," said Tuomas Silvennoinen.

"While we’ve been highly rated in many competitions, actually securing a win and commission is no easy task for a relatively small Nordic office. It’s great to see our long-term efforts in China paying off," added Silvennoinen. 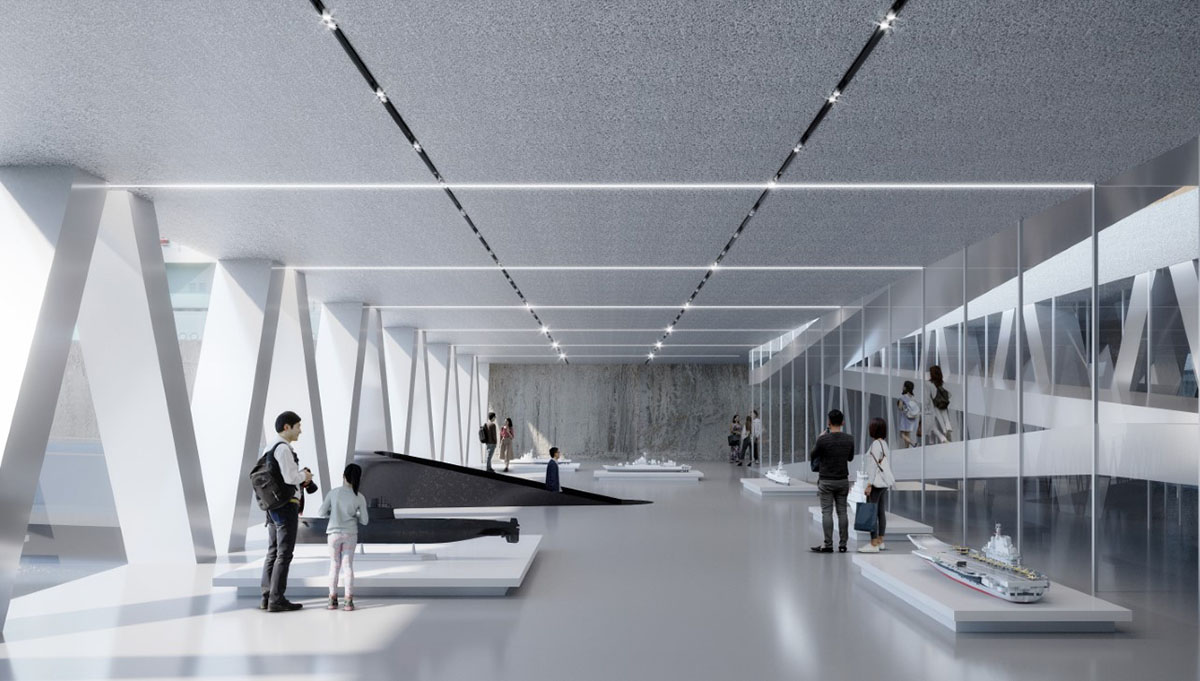 The competition was organised as a two-phase invited tendering procedure with a total of seven participating design practices. The jury commended PES-Architects’ proposal for its considered relationship with its surroundings, retaining the feel of the industrial dock and showcasing the submarine, yet creating an artistic architectural image towards the Huangpu River.

The solution for the two construction phases was also considered successful. 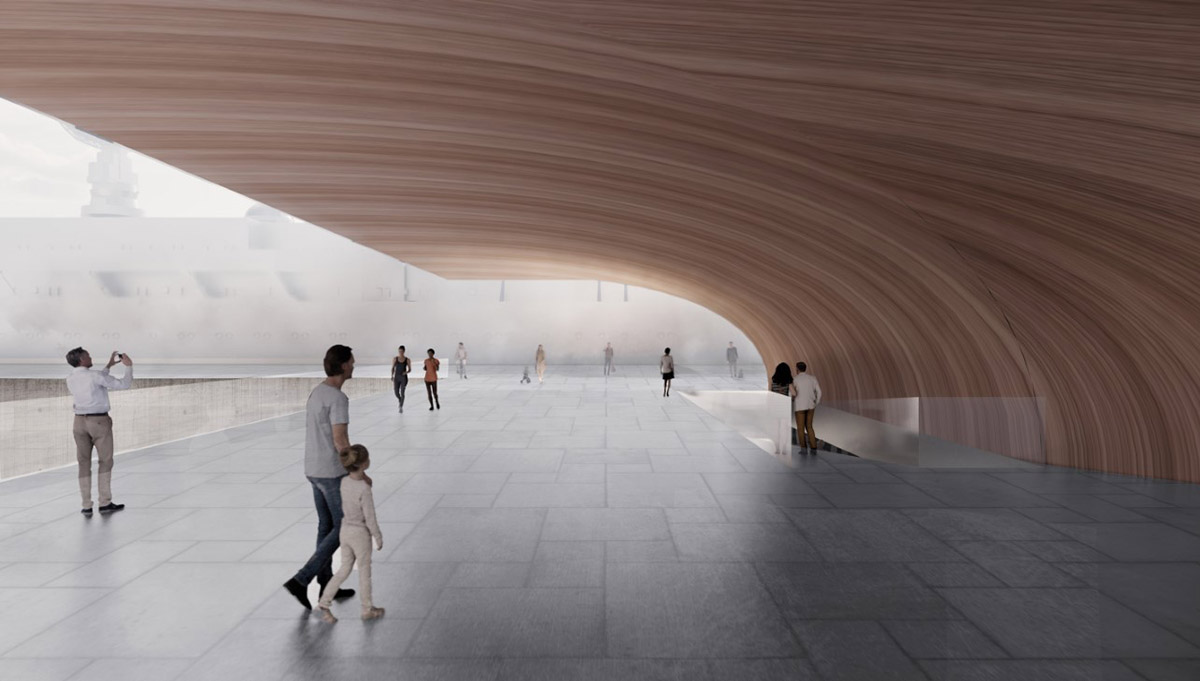 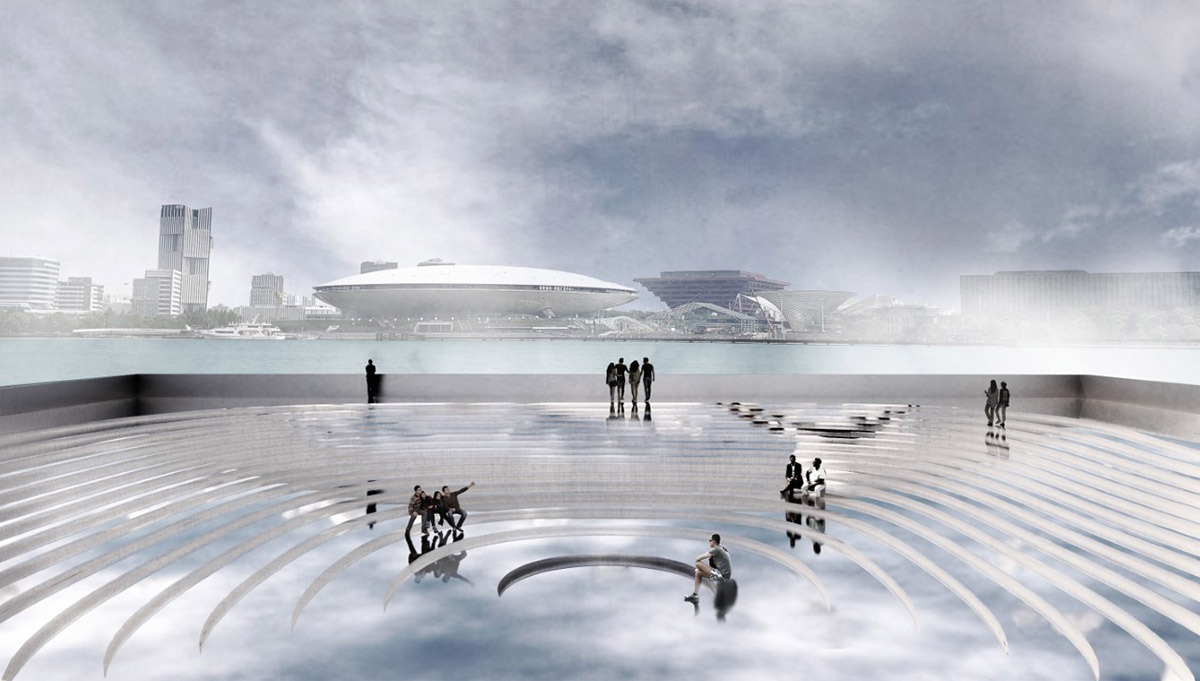 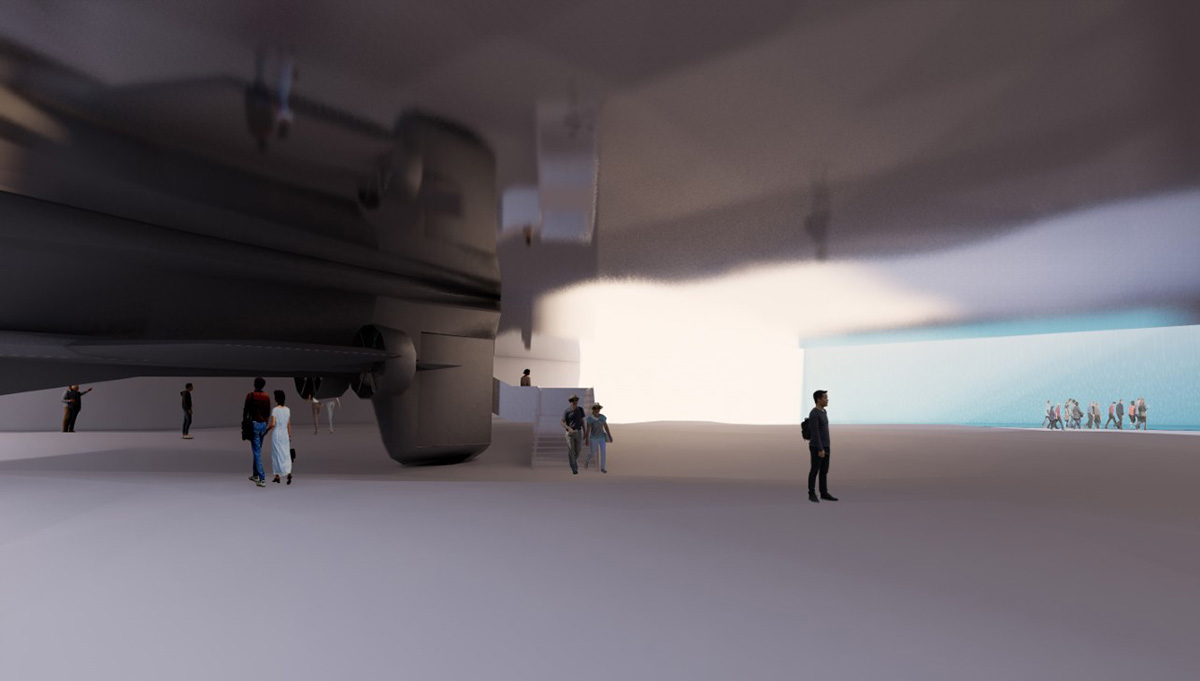 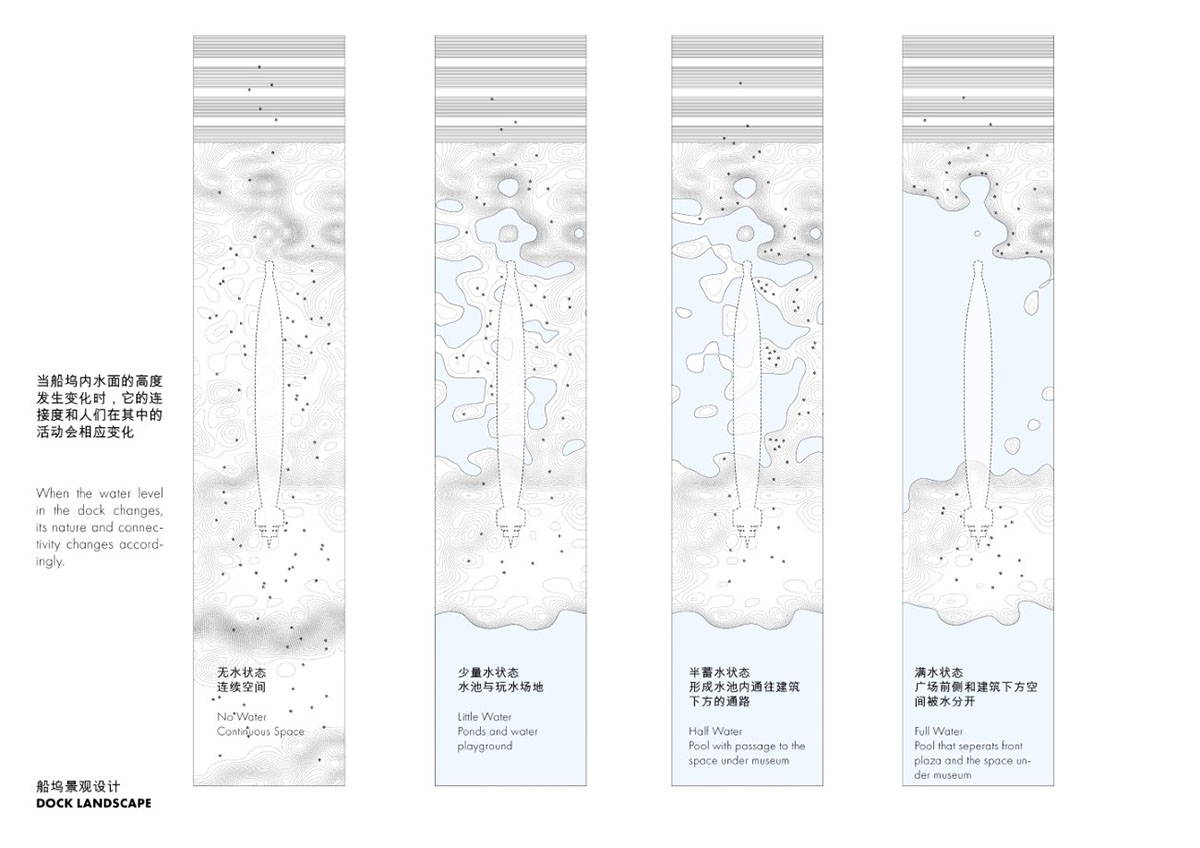 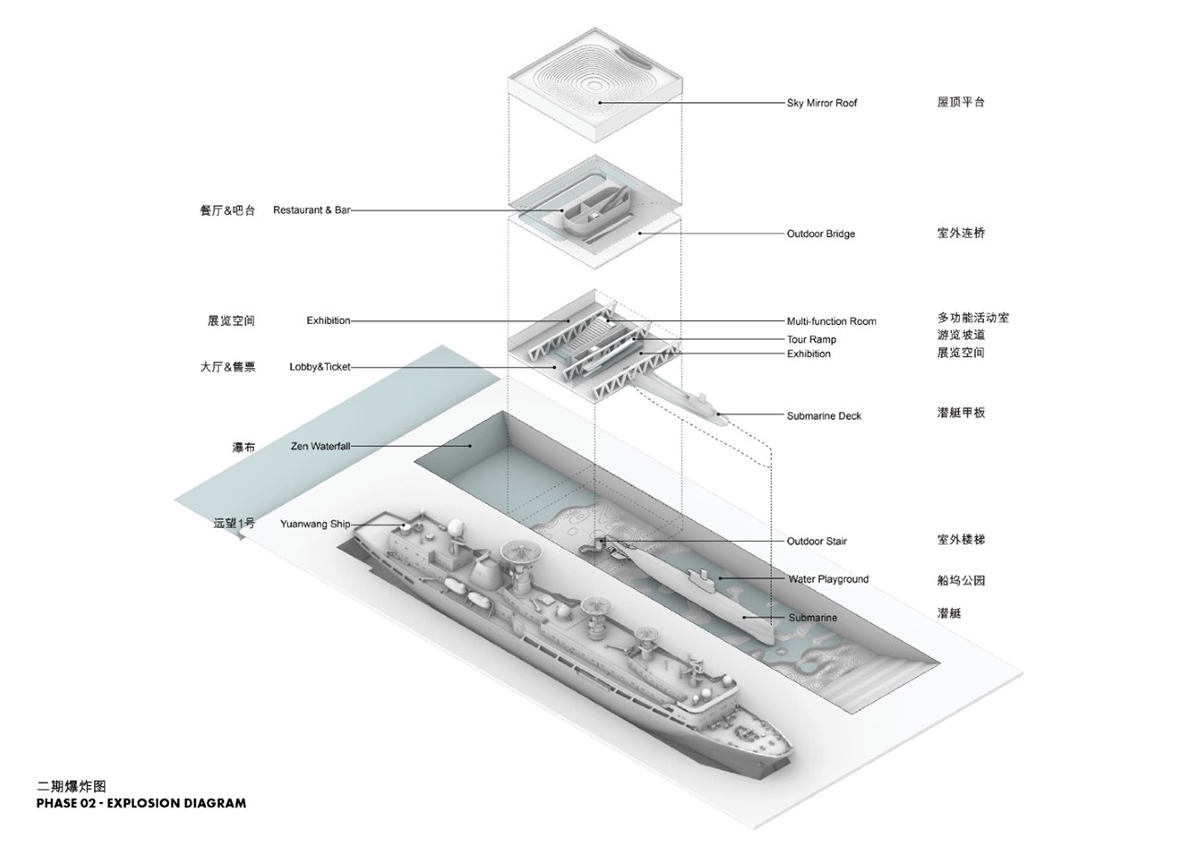 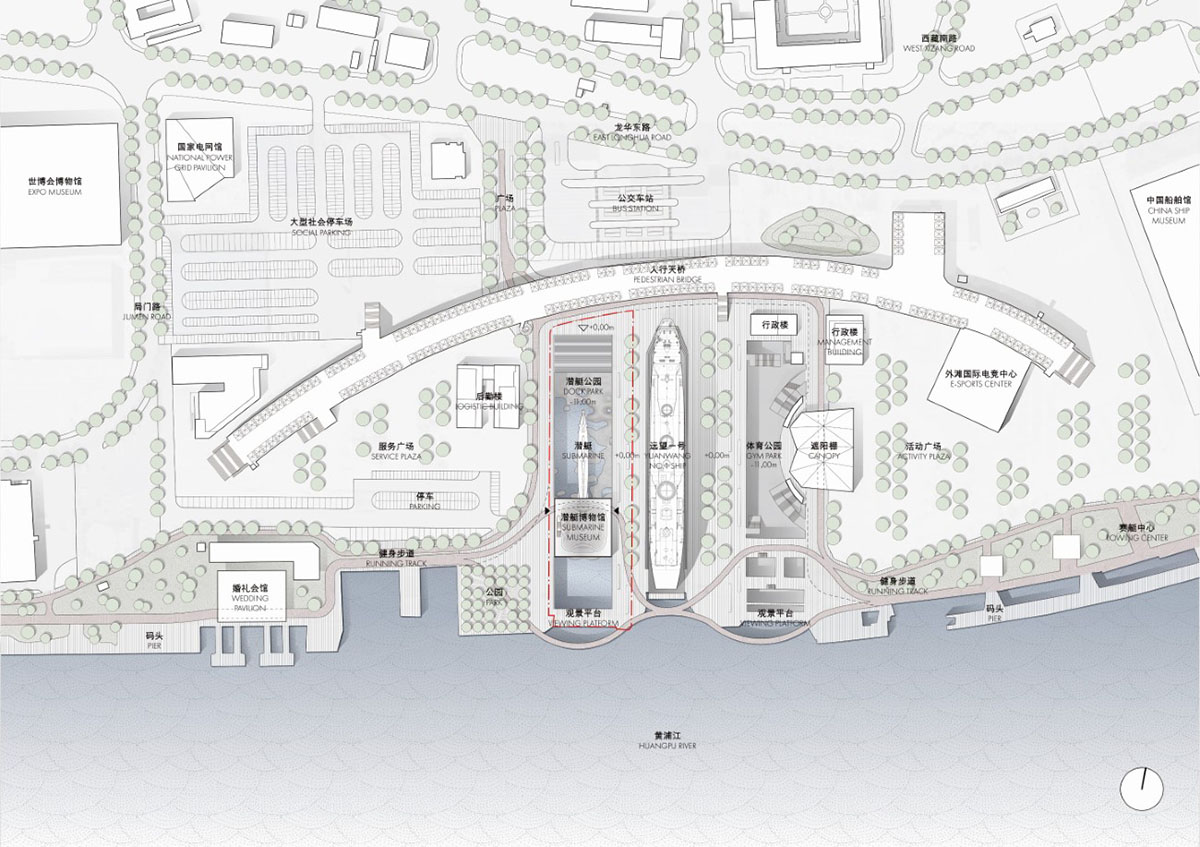 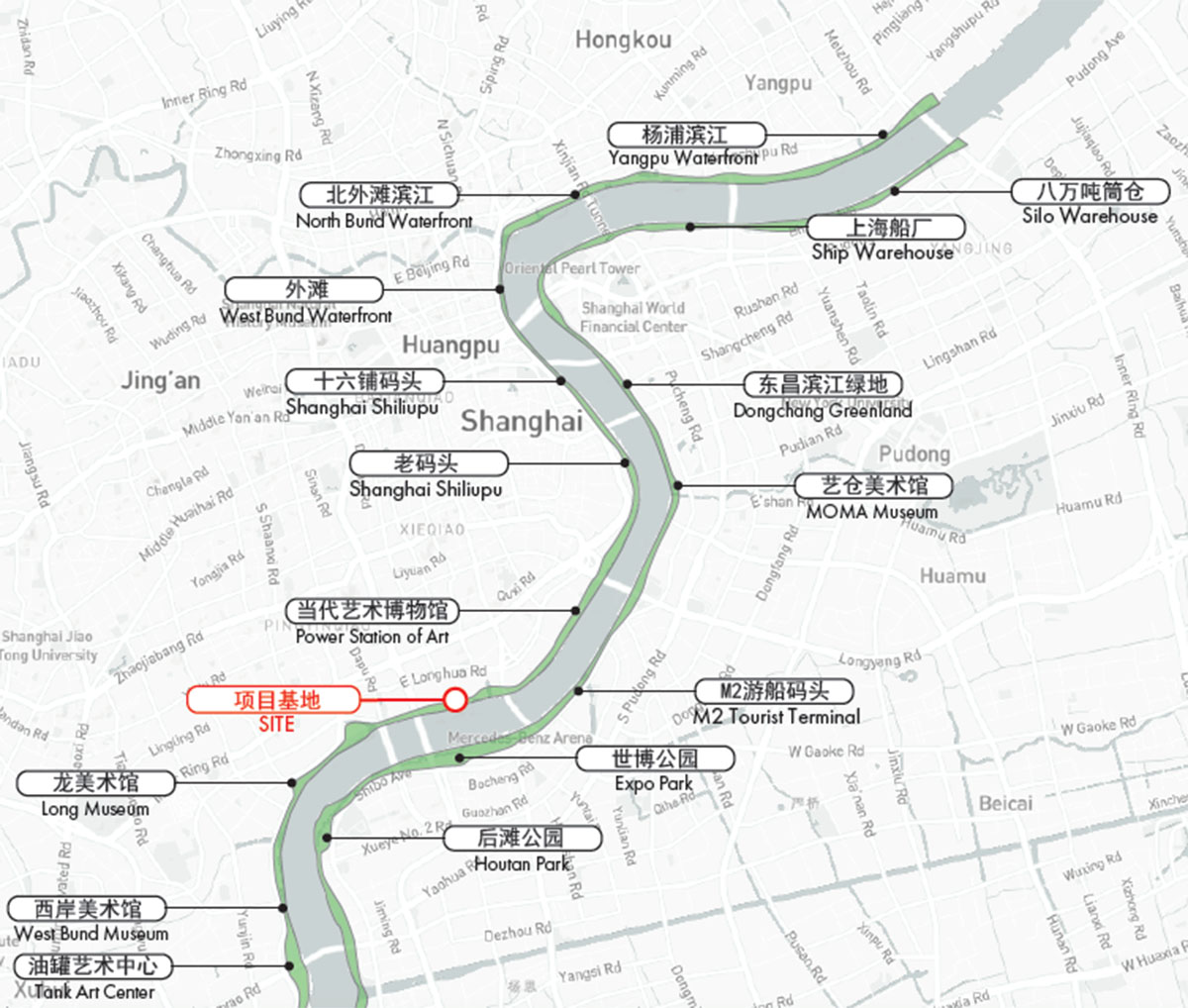