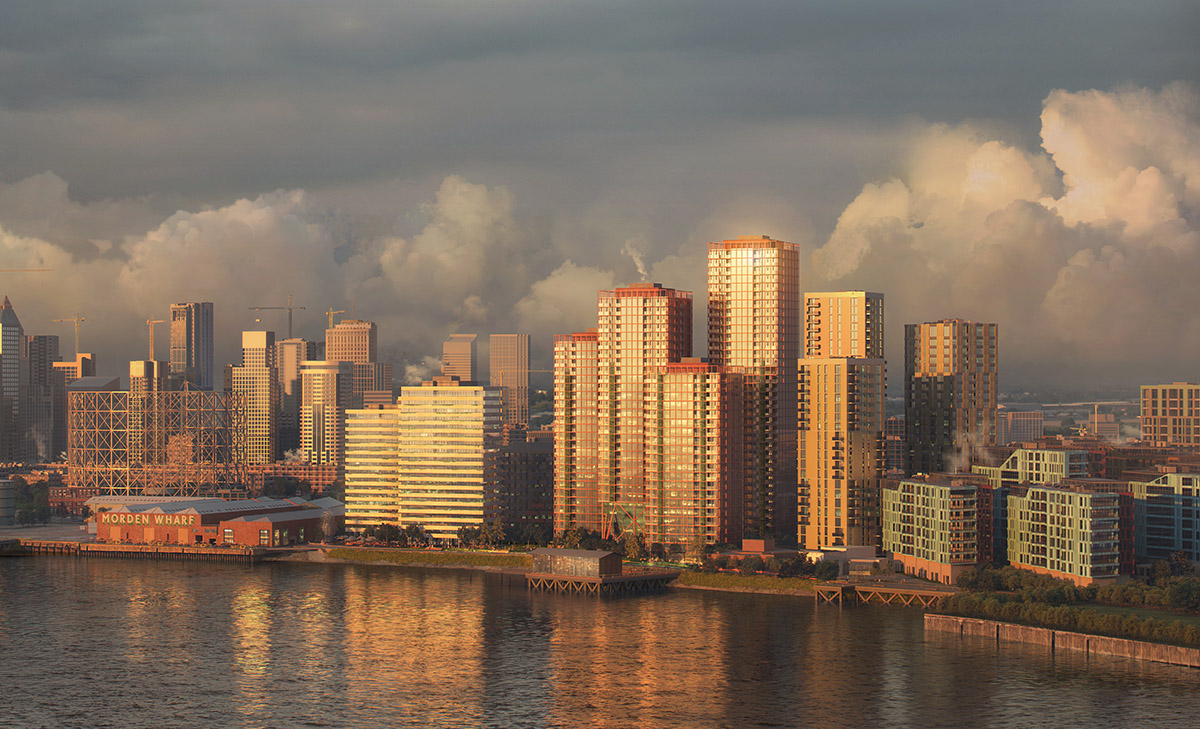 Called Morden Wharf, the scheme is designed for developer U+I following a years-long design and consultation process. The main focus of the project is to maximize the potential of the riverfront for public use and access. 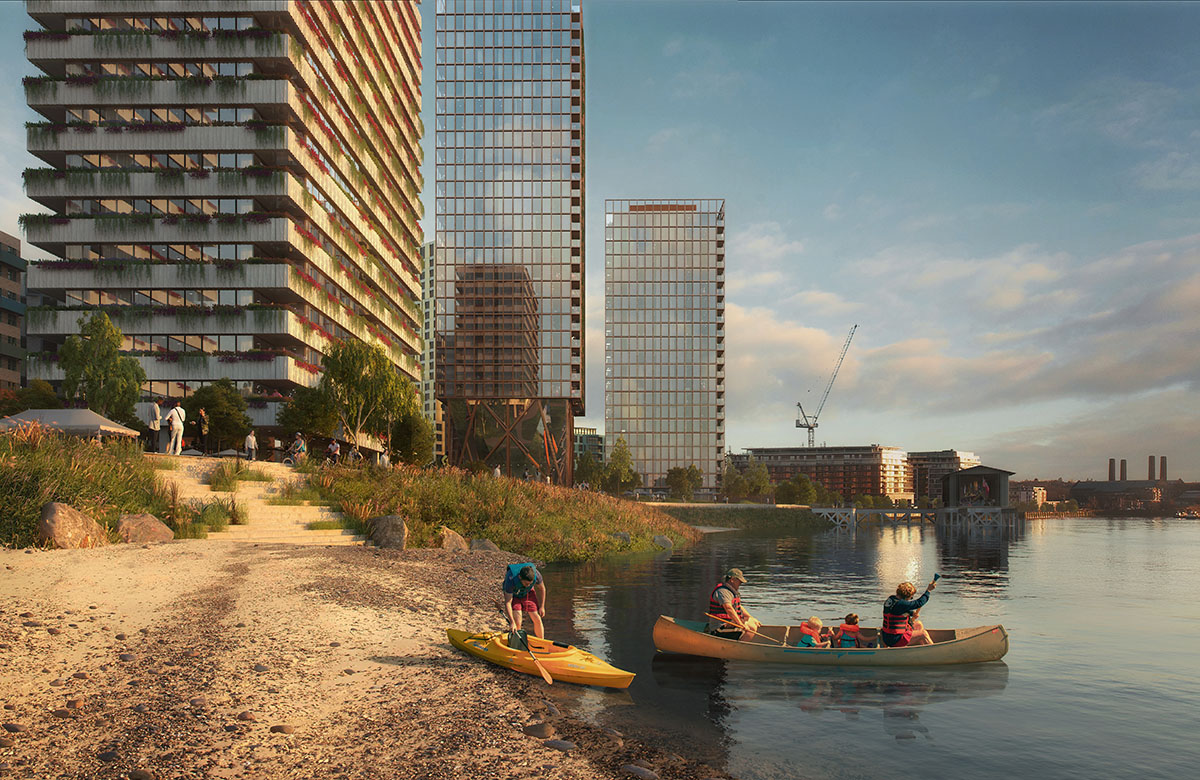 OMA will use references from the site’s industrial past on the proposed mix of uses, balancing new residential development with employment and community uses.

The existing warehouse on the site will be preserved and will be dedicated to small enterprises and creative businesses. Along the Thames’ edge will sit Morden Park, a 1.6-hectare (16,000-square-metre) public park, harkening back to the site’s marshland beginnings. 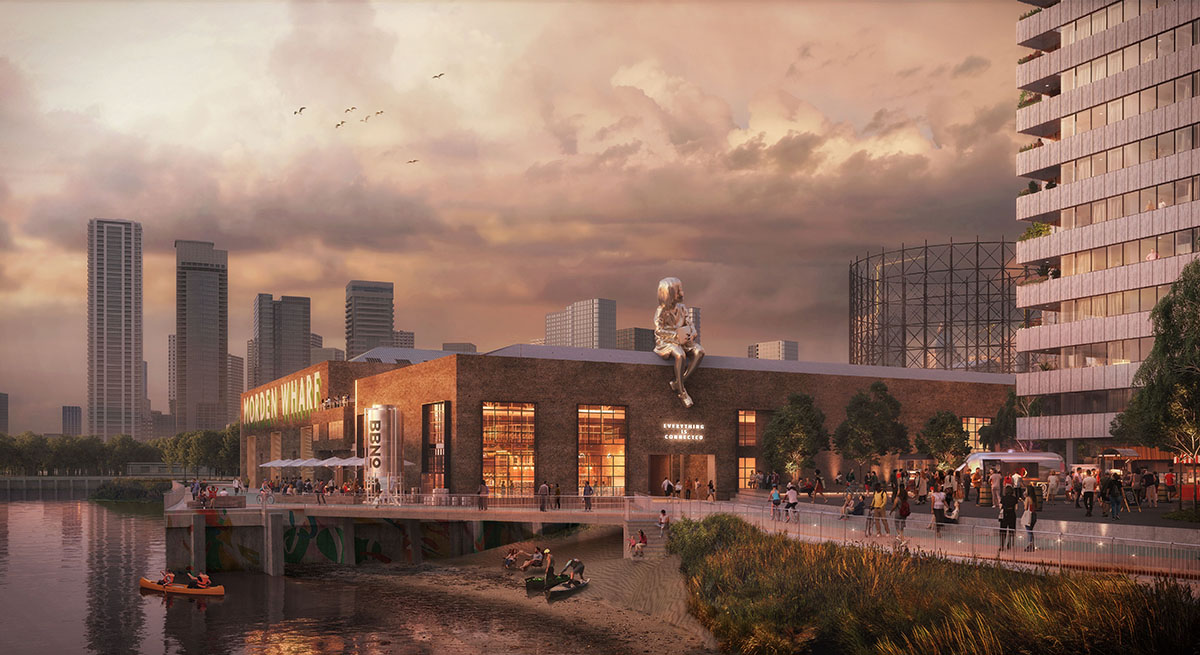 Morden Wharf's program will provide 1,500 new homes, in 12 high-quality, tenure-blind residential buildings, of which 35 per cent will be affordable, including a mix of shared ownership and London Affordable Rent.

According to OMA, commercial and employment use will create approximately 700 new permanent jobs. 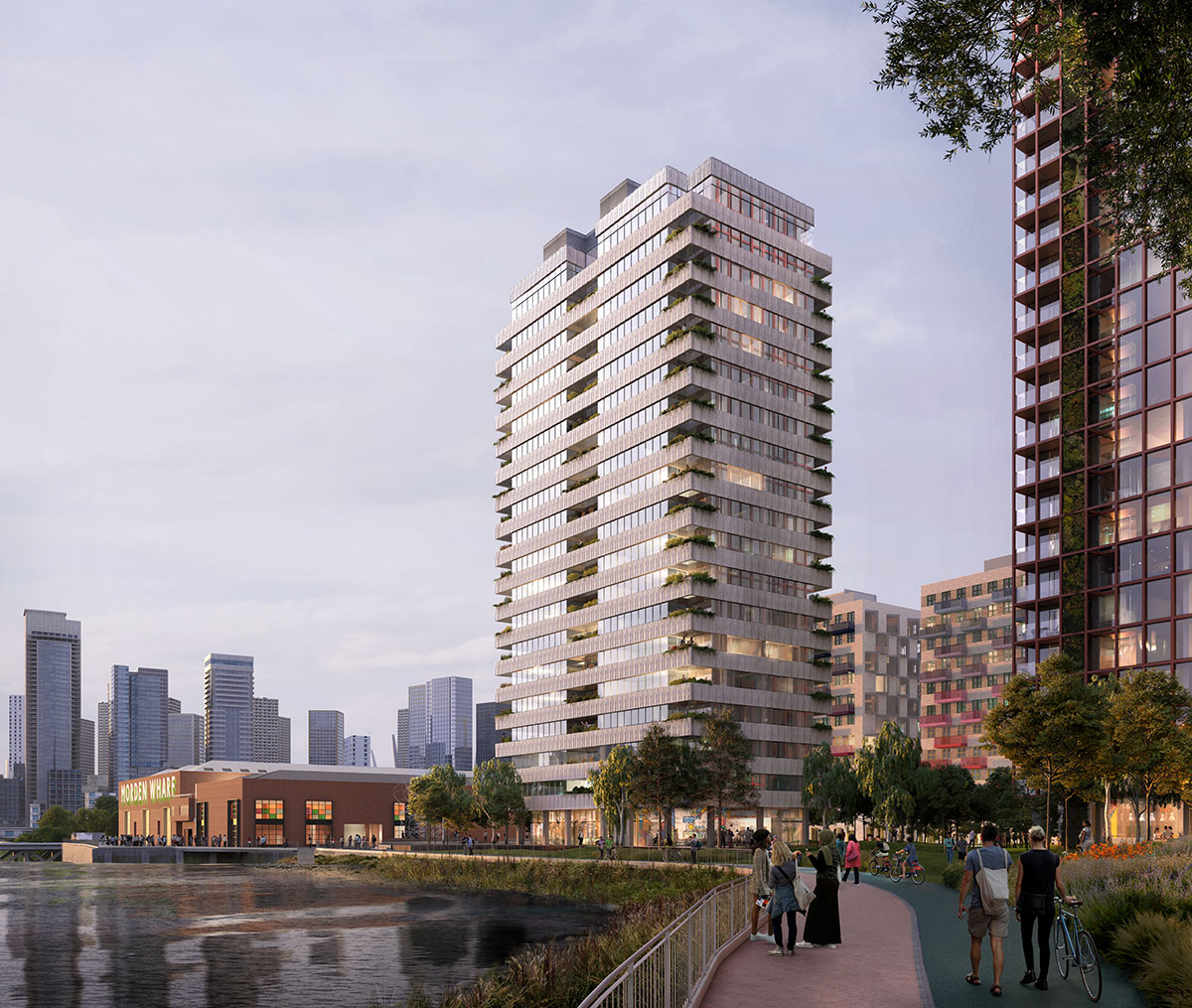 "Our proposition for Morden Wharf is one with little ego, a surrender to the existing context that aims to reconcile the past with the future. Architecture doesn’t exist for its own sake but to frame the public space in-between," said Reinier de Graaf, OMA Partner. 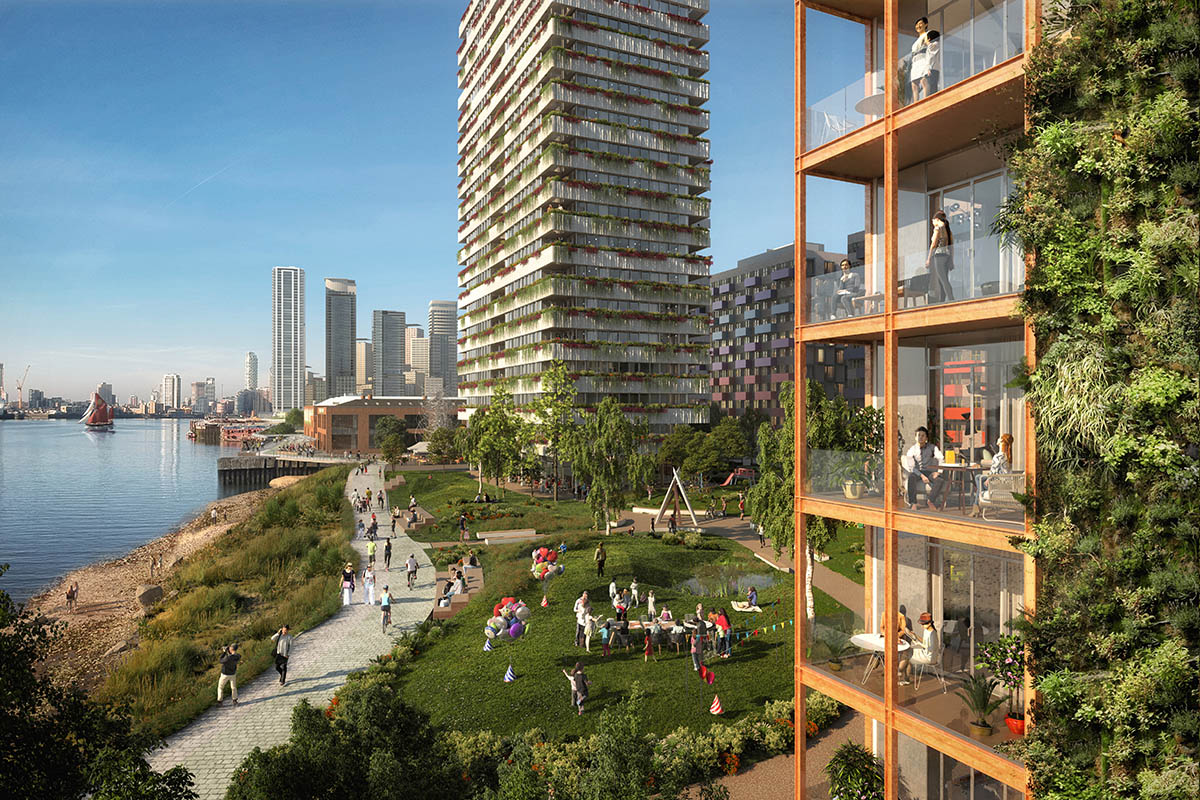 "Designed pre-pandemic, an immediately accessible riverfront public park and renovated Thames Path for all residents of the peninsula working from home or otherwise has even greater significance than envisaged," said Carol Patterson, Director-in-Charge.

"We care very much about the legacy that we deliver in the Borough. 25 years after the demolition of the sugar factory our proposal will bring this part of Greenwich back to life and we think it is the time for Morden Wharf to be reborn," said Richard Upton, U+I CEO. 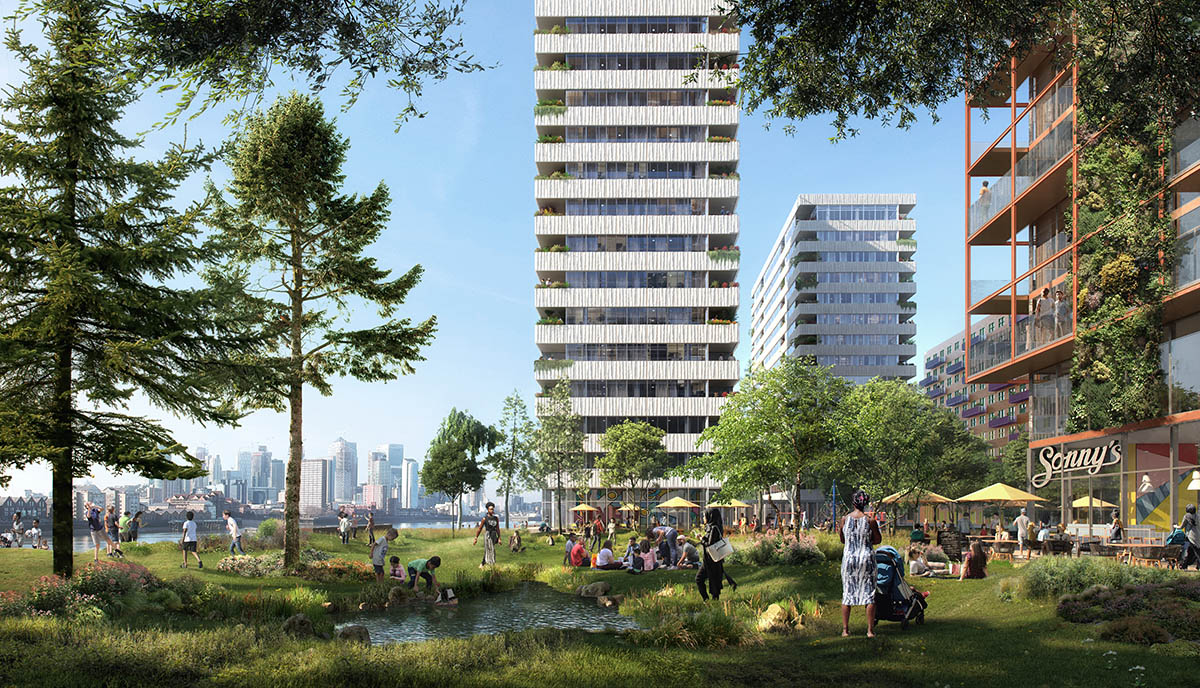 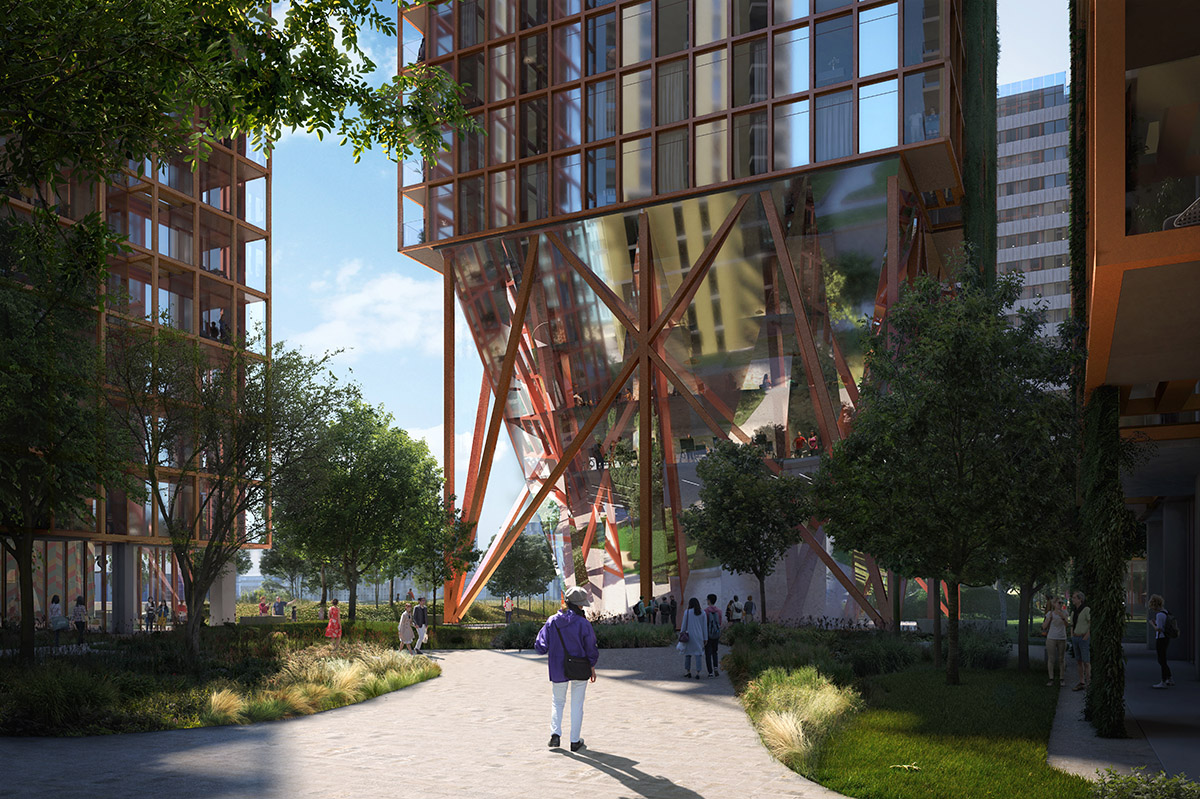 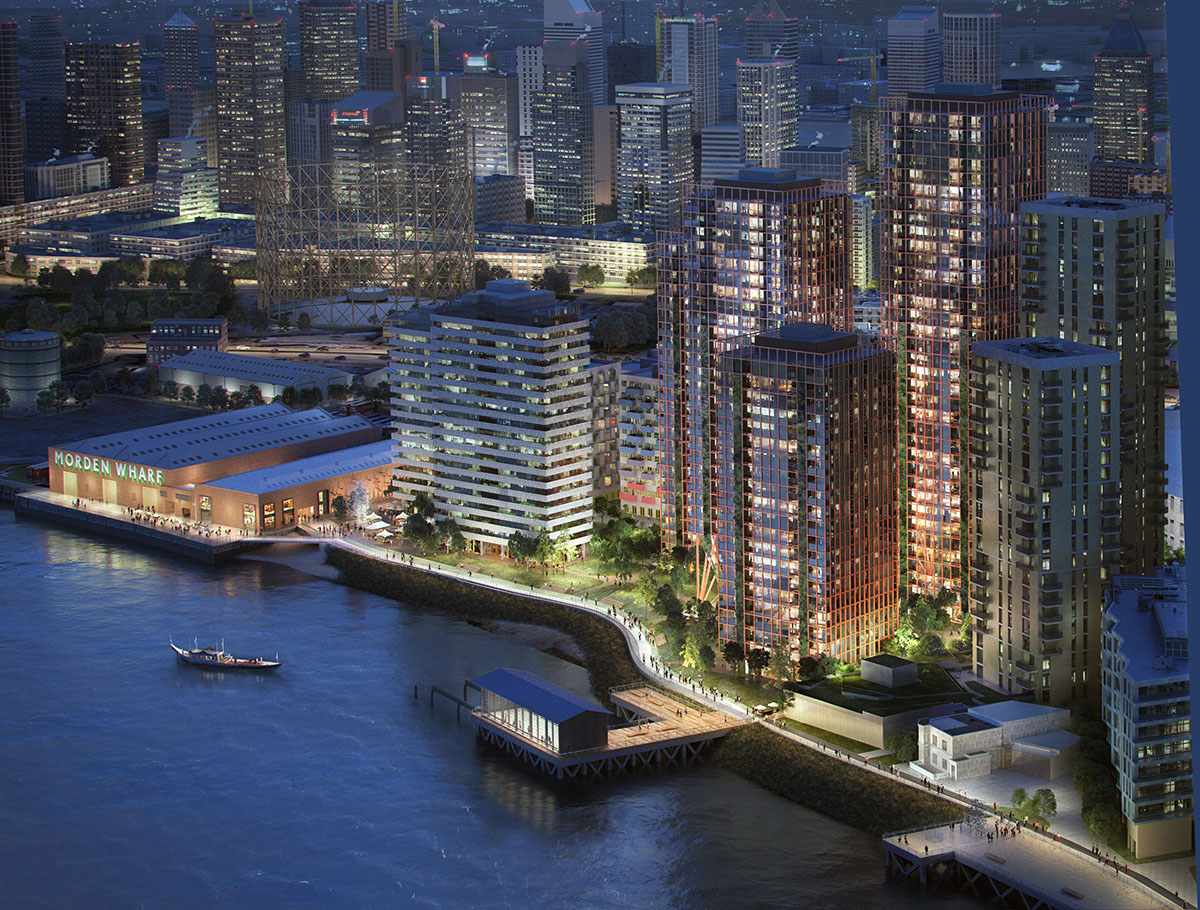 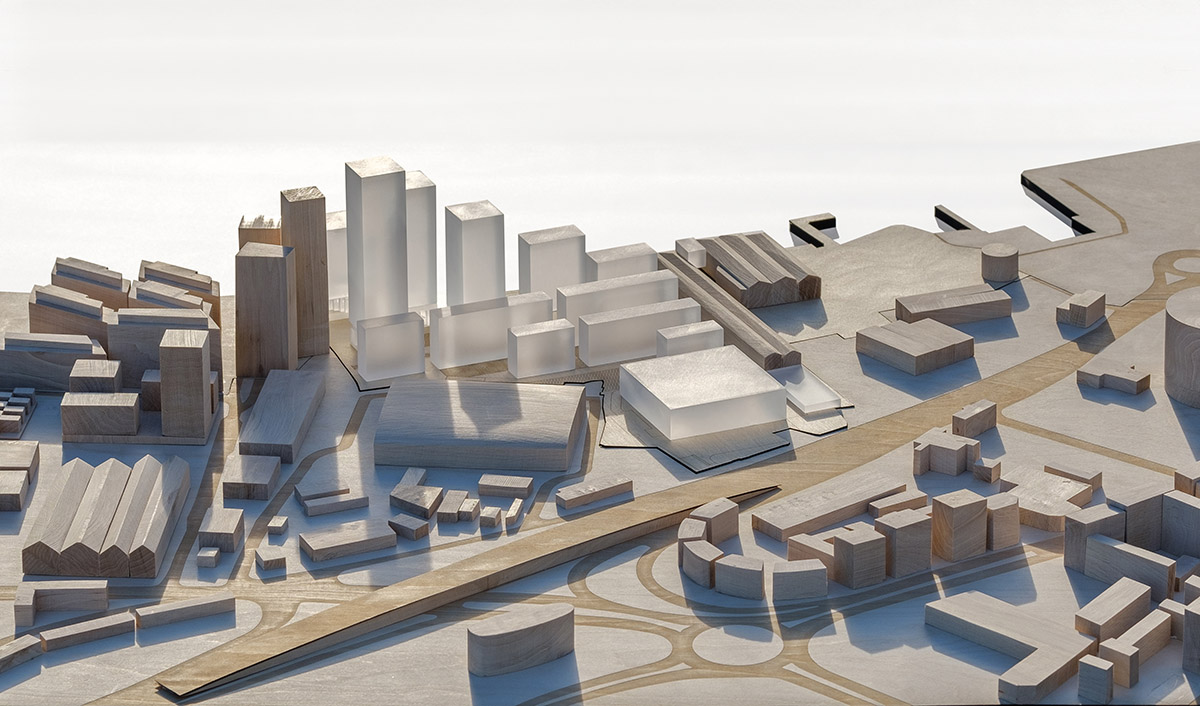 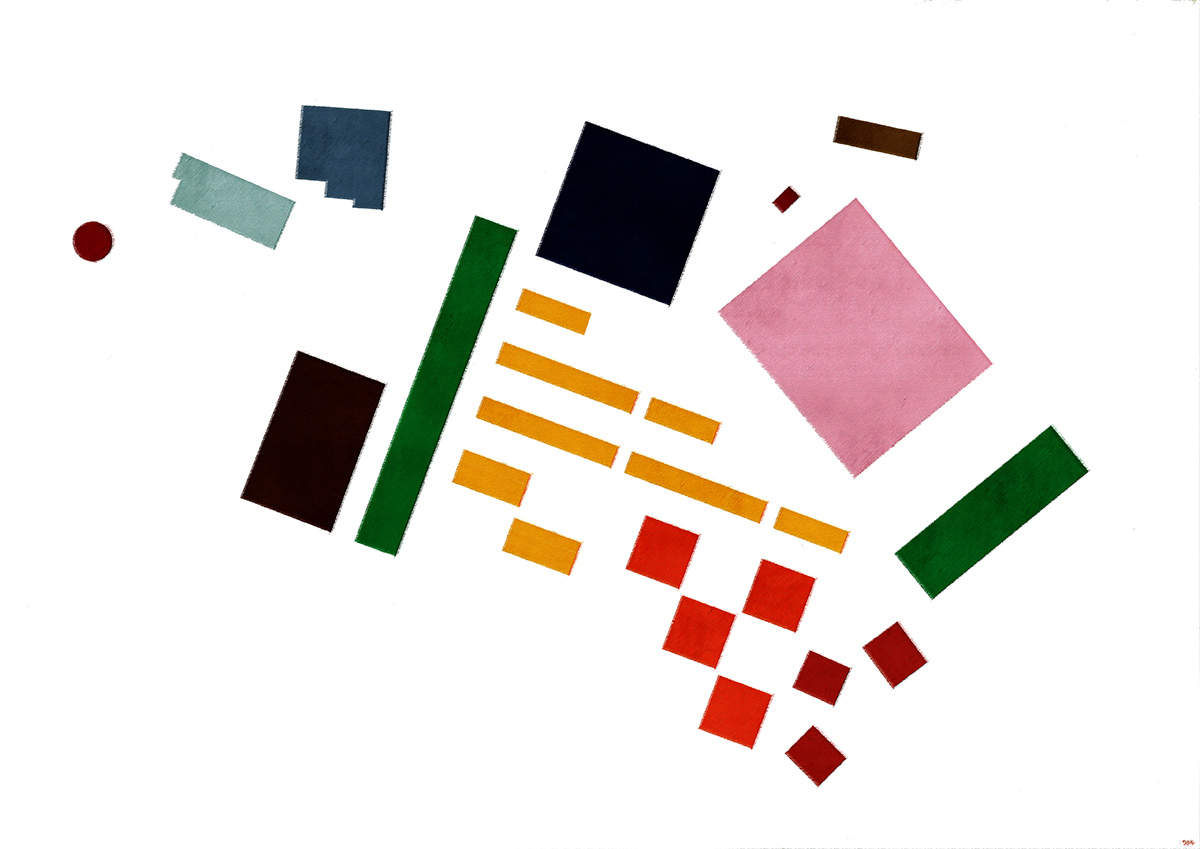 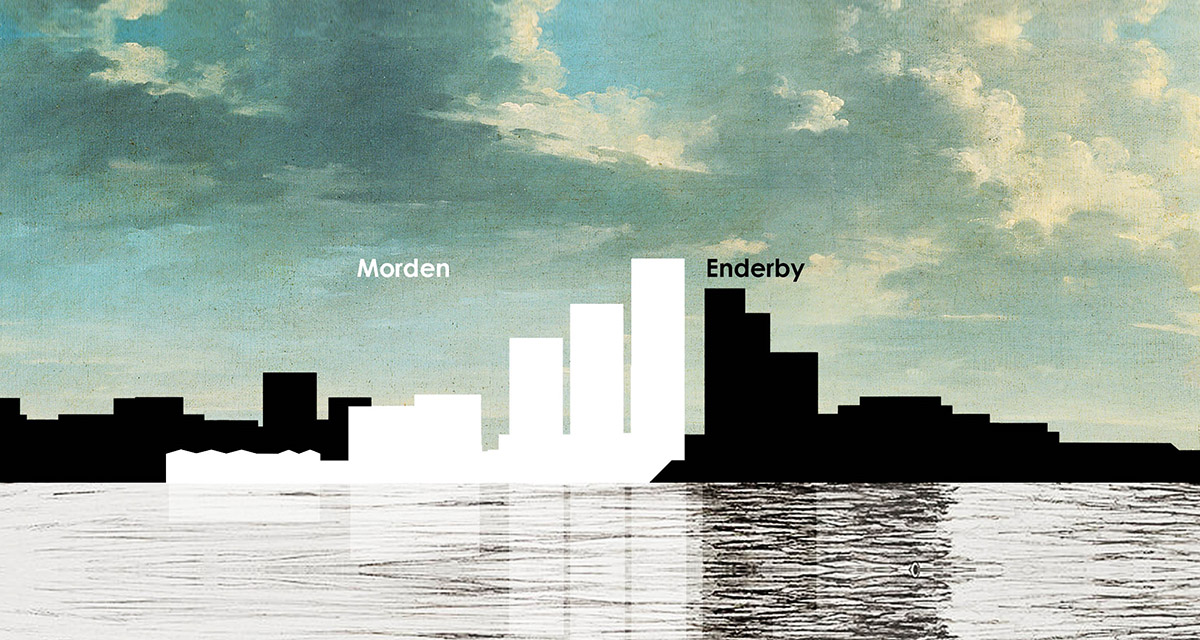