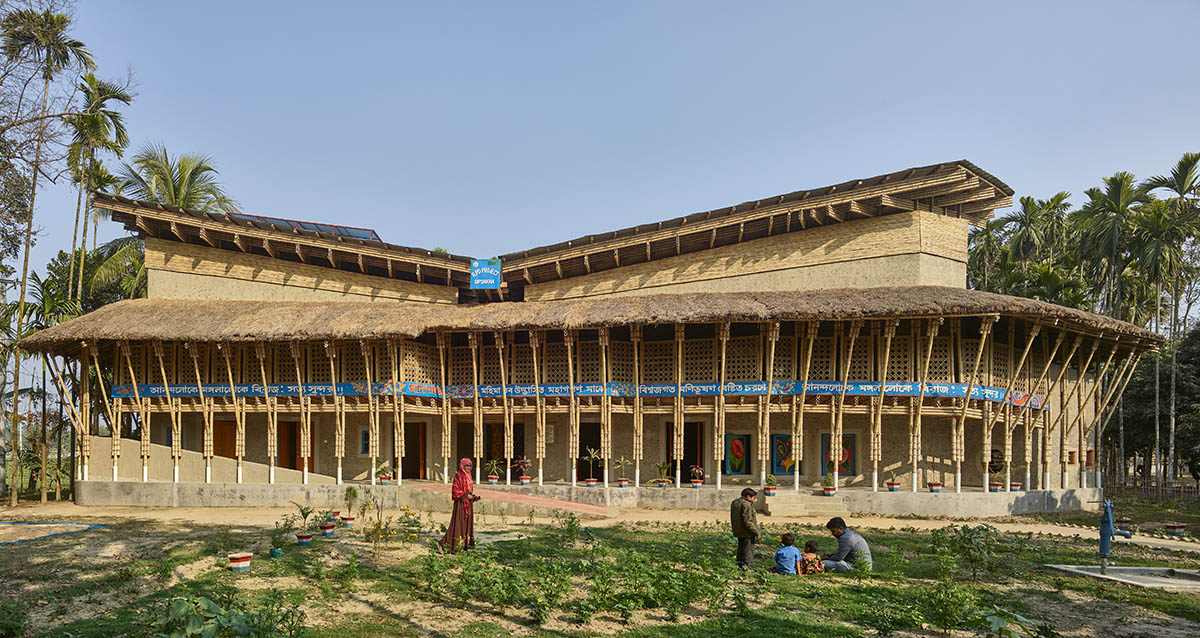 Winners have been announced for the 2021 Philippe Rotthier European Prize for Architecture. The winners' works have contributed to enhancing the environment while respecting this year's theme of "Spirit of the place". 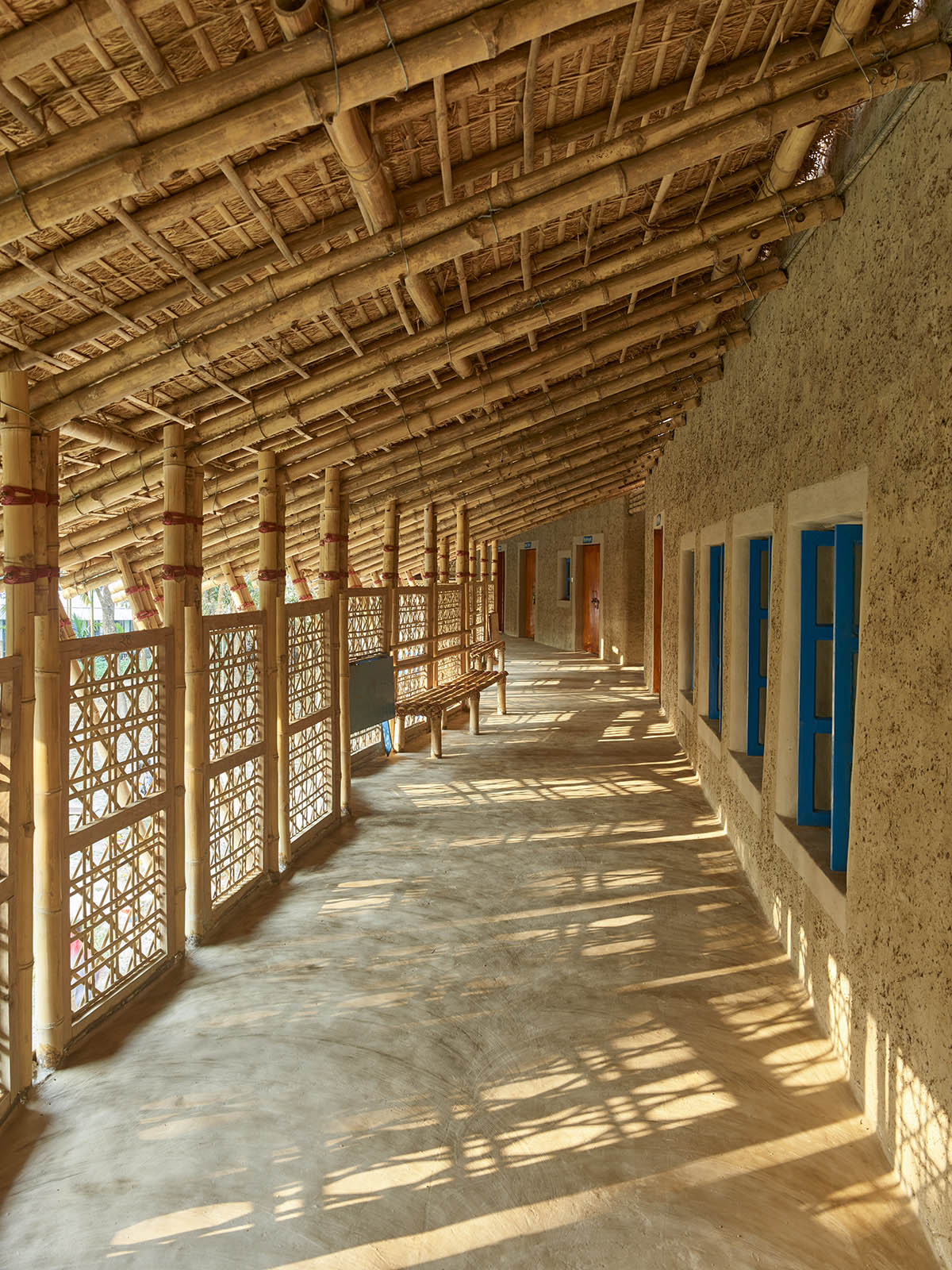 Anna Heringer and her team designed a reception centre for handicapped persons and sewing workshop for women, known as Anandaloy, in Rudrapur in northern Bangladesh.

The building was constructed in mud and bamboo in cooperation with the inhabitants of the village and in the framework of a partnership between Bangladesh and Germany. The building celebrates human diversity and radiates beauty. This project is accompanied by a textile and clothing production programme that provides women with an opportunity to remain with their families and to contribute to the family income. The large ramp running from the ground to the first floor is testimony to the commitment of the entire community to this integration project. 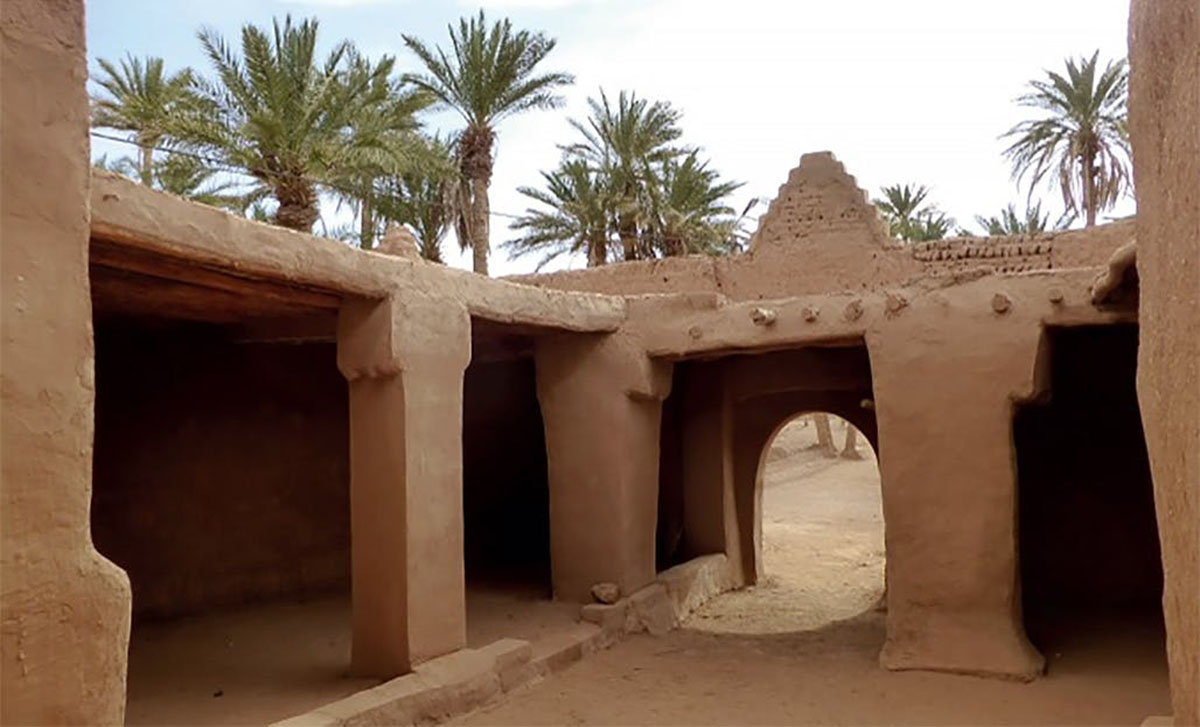 Philippe Rotthier Prize for "The Reconstruction and Enhancement of the Local Heritage": M’Hamid Oasis. Image © Terrachidia

The Philippe Rotthier Prize (€15,000) went to "The Reconstruction and Enhancement of the Local Heritage" project designed by the Spanish association Terrachidia for its action in the renaissance of the M’Hamid Oasis in Zagora, southern Morocco.

The jury praised the project for its educational action in the long term that aims to promote the knowledge and practice of traditional architecture, with a strong social impact and an opportunity for development for the inhabitants. 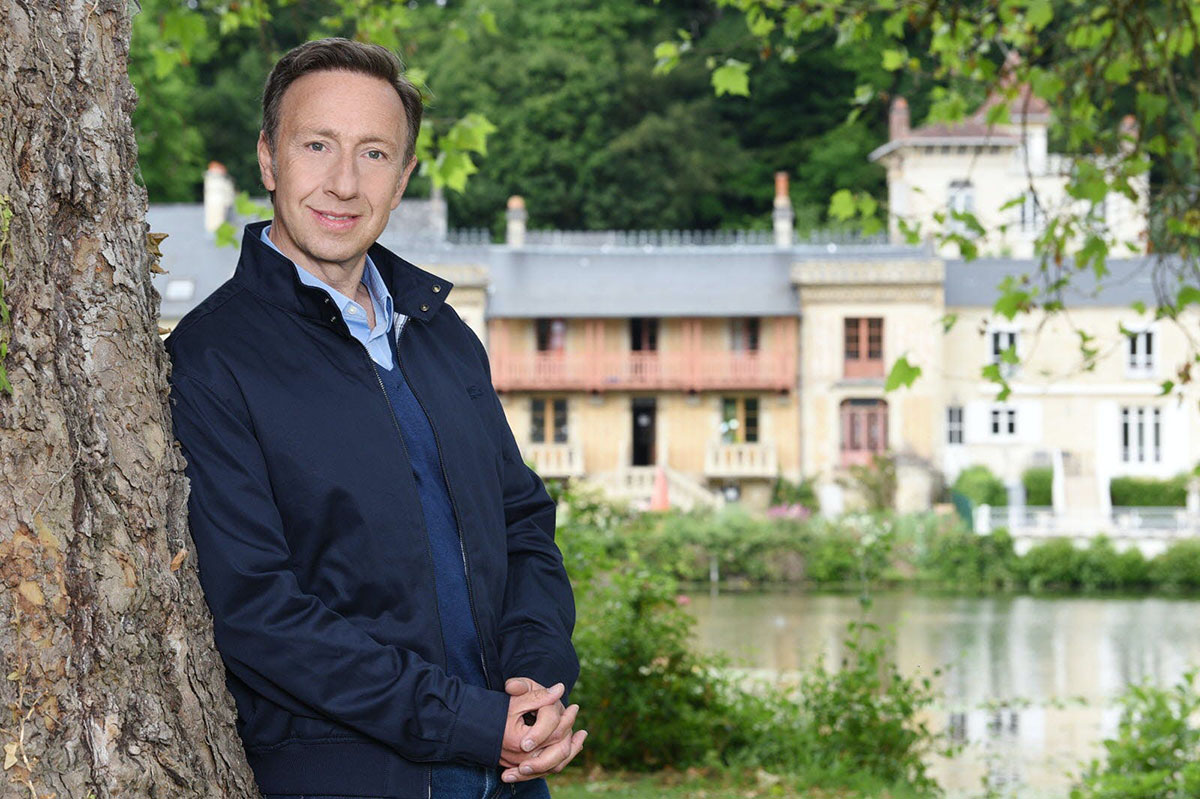 The Special Jury Prize has been awarded to the French writer and journalist Stéphane Bern for his determining role in promoting awareness, protection and enhancement of the architectural heritage through his television programmes such as Secrets d’histoire and Villages, Monuments and Jardins préférés des français.

He has shared his passion with millions of people and inspired many heritage vocations. He has himself acted to safeguard a 17th century college. The 'Heritage Lotto" created as part of the mission conferred upon him by the French President also helps to save threatened monuments by closely involving the general public in the cause.

The remaining 18 projects received Nominations by the jury. The jury was held under the presidency of Maurice Culot and in the presence of Philippe Rotthier, founder of the prize.

The award ceremony will take place on 23 October 2021 at the CIVA in Brussels. It will be accompanied by an exhibition and a catalogue, in French and English.