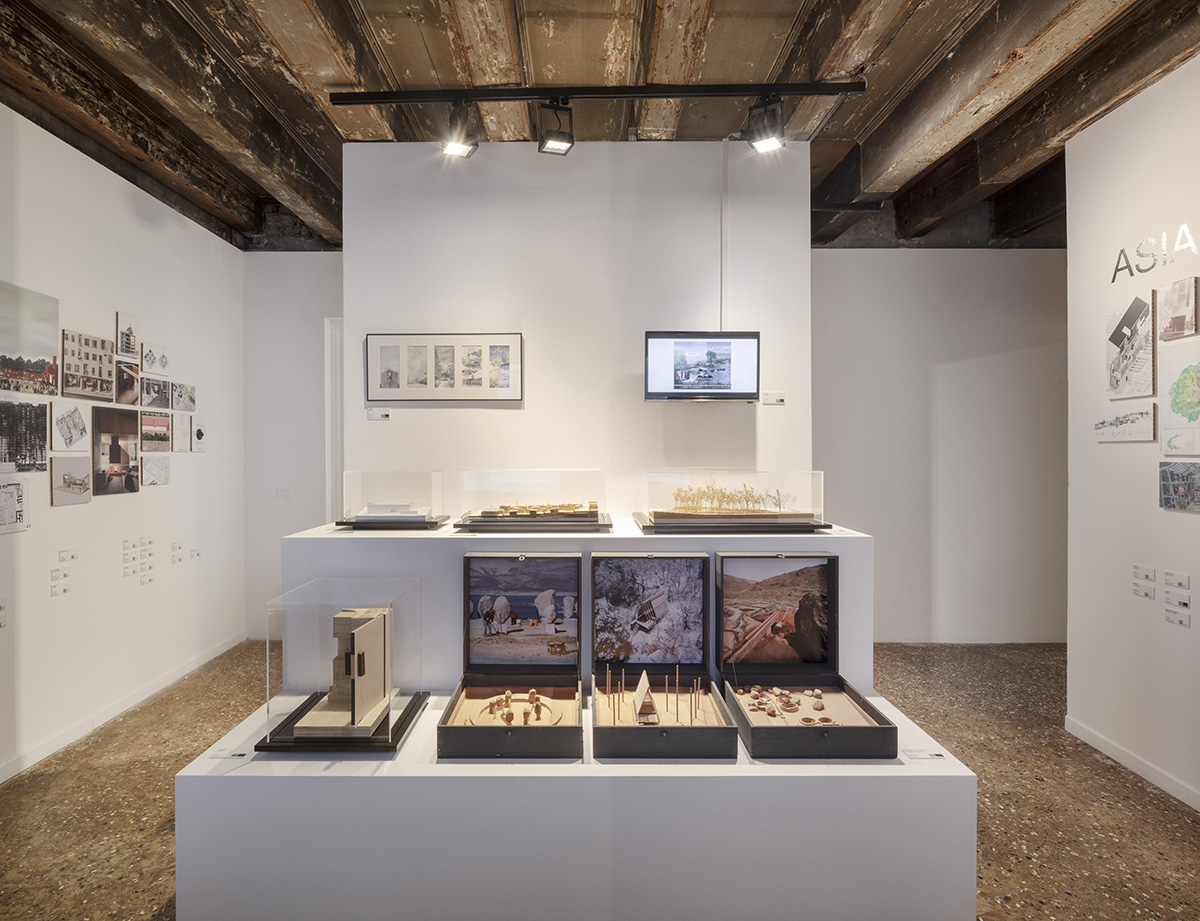 The results of the third edition of the Young Talent Architecture Award, enriched in 2020 with a parallel award in Asia, are presented in an exhibition now on display at Palazzo Mora (European Cultural Centre) at the Venice Architecture Biennale which opened to the public on 22 May in Venice, Italy.

The expo shows all the projects participating in the award with models and publications of the winning projects as well as photos, drawings, videos and images of all the shortlisted, finalist and winner works. 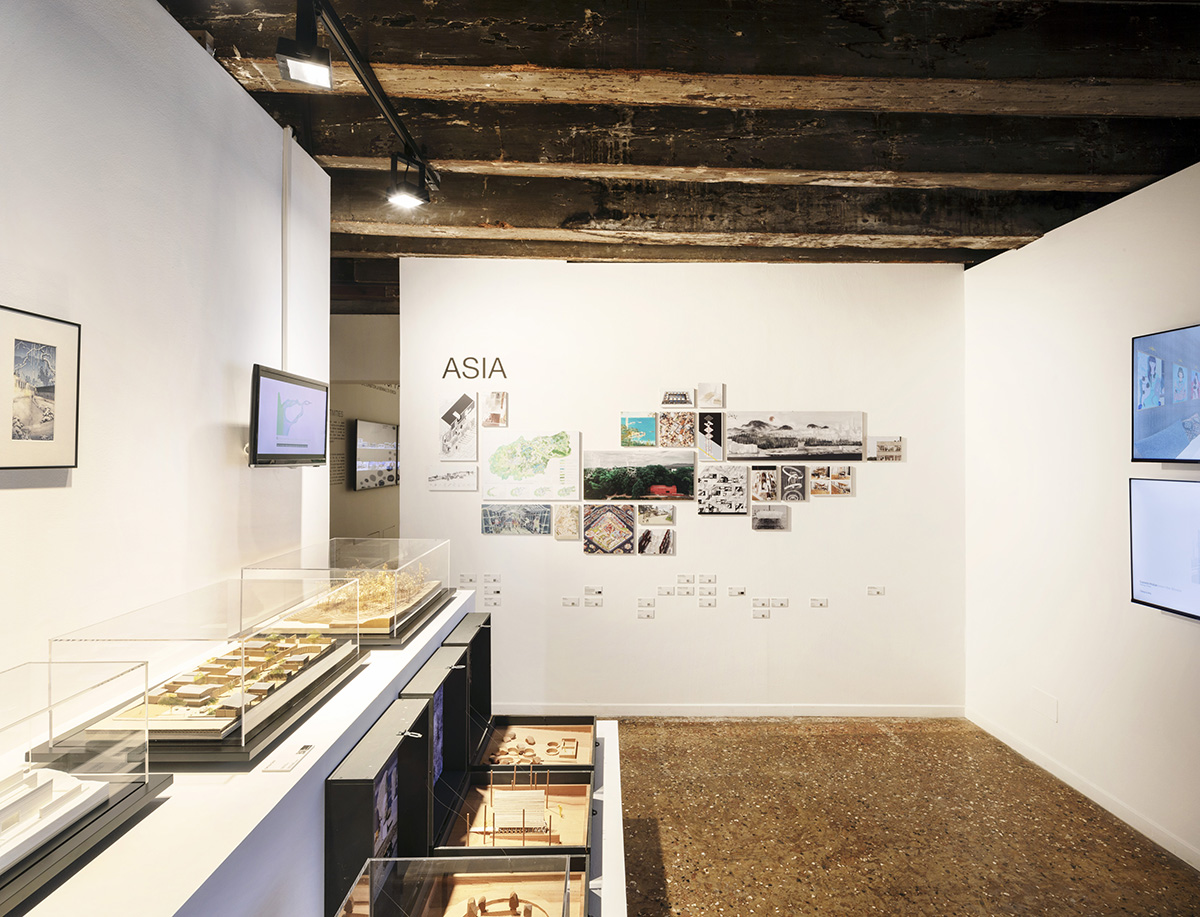 "We were all very much impressed by the level and scope of the submissions and not least by how the students were not afraid to tackle the big issues of climate change migration, not only through long-term projects such as nuclear waste sites but also through sensitive briefs for burial sites and religious worship. Other more straightforward proposals were also decently tackled and robustly researched, beautifully illustrated, showcasing considered solutions," said Martine de Maeseneer, MDMA, YTAA 2020 chairwoman. 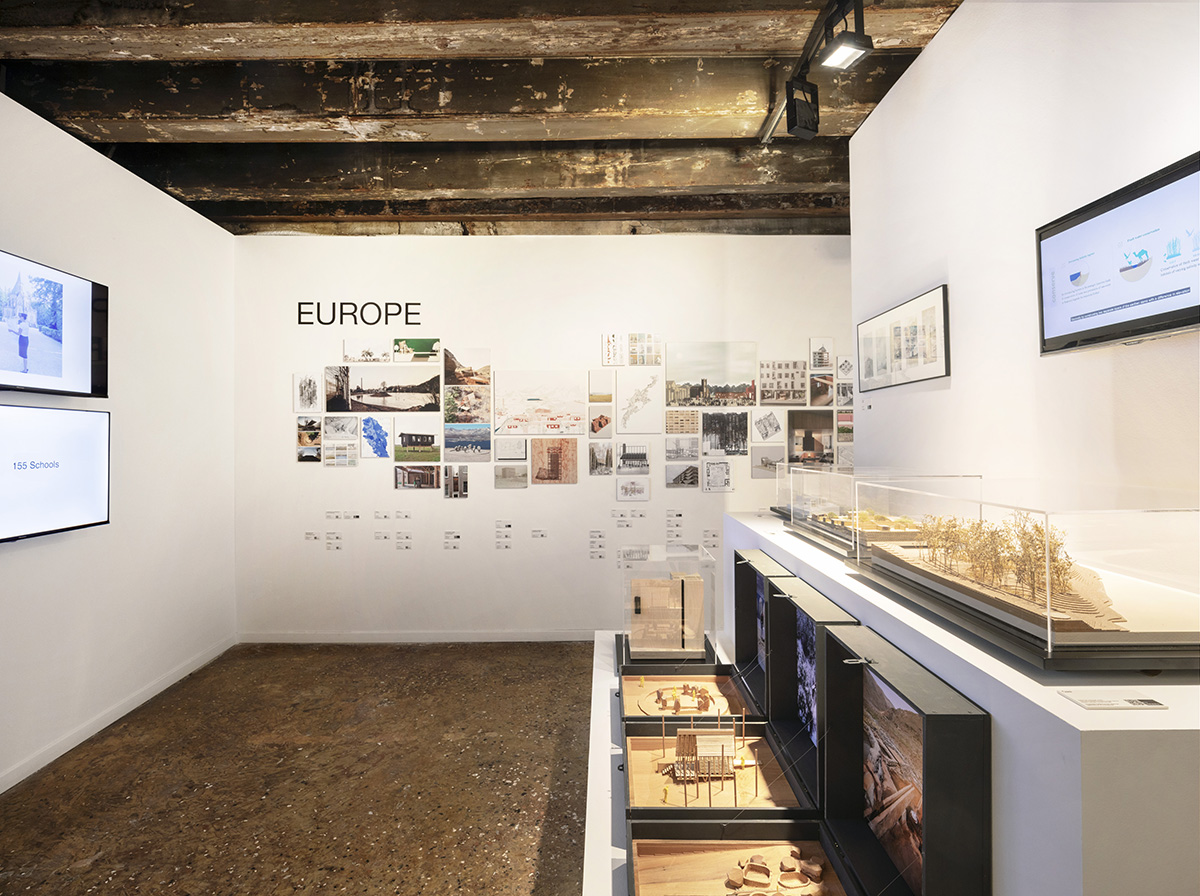 The 4 Winners of YTAA 2020 and the 3 Winners of the Asian edition of YTAA 2020 were announced on 5th October 2020 during an online event gathering the authors, jury members and organisers on the World Architecture Day and World Habitat Day.

The recording of the debates is available on Youtube. 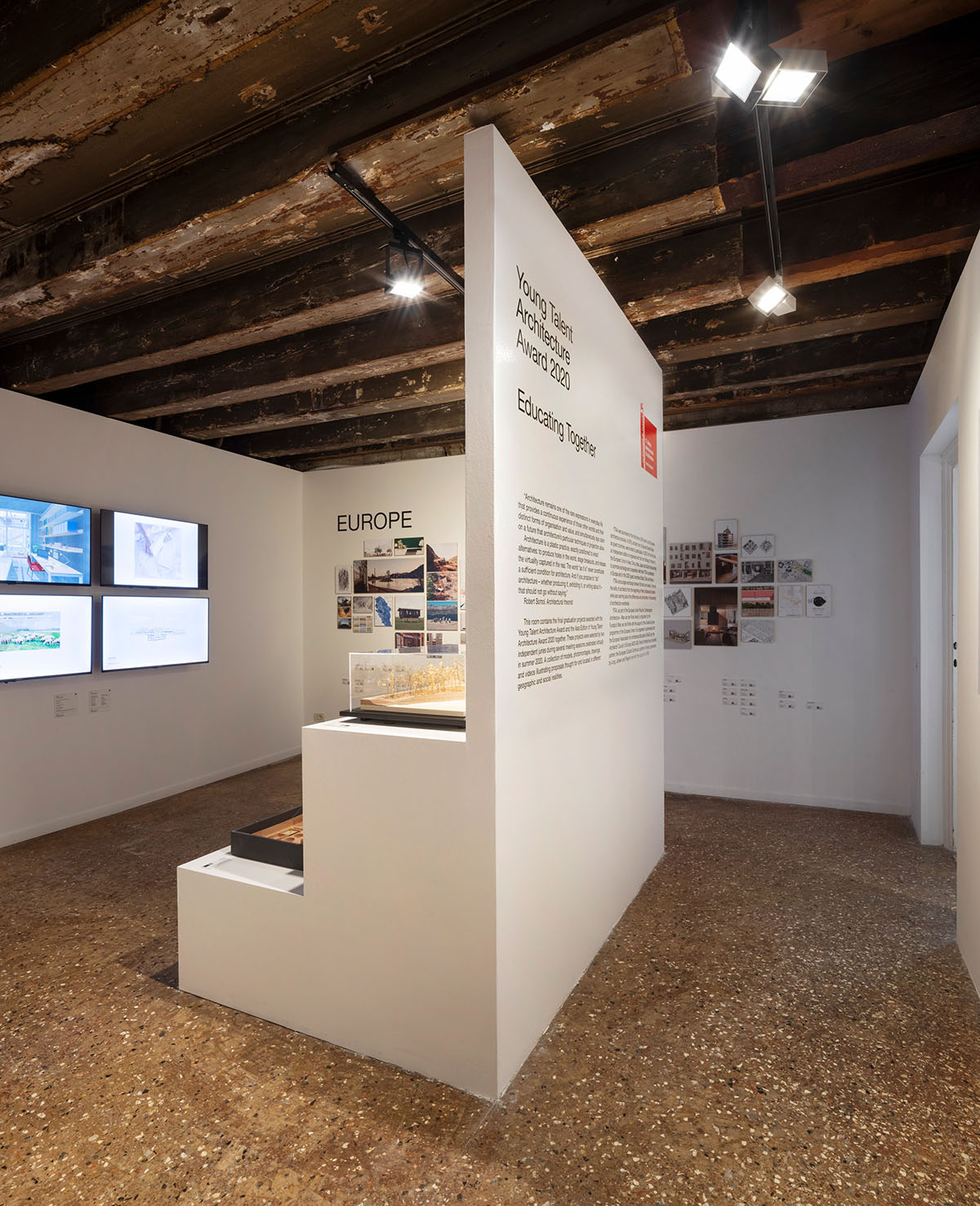 On 28th September, an event will bring together the 7 Winners and the ten jury members as well as representatives from the organising institutions, sponsors and supporters.

The participants will engage in several conversations on some of today’s most talked about topics regarding architecture. The works selected for the exhibition are all excellent examples of the values of the New European Bauhaus, a movement to rethink and replan Europe which prioritises the environment through a cultural project in which design and sustainability are indissociable. 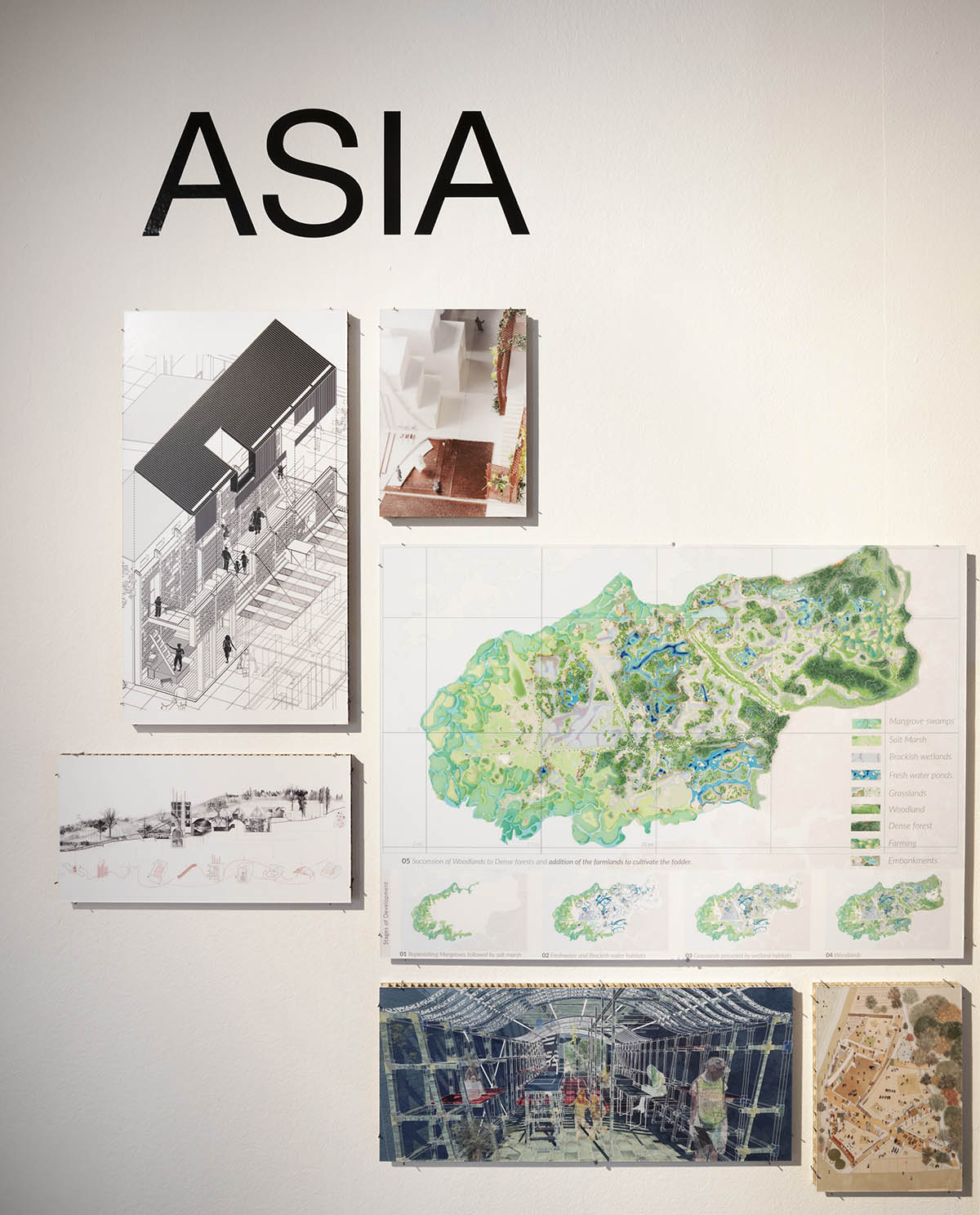 -Off the Grid / Willem Hubrechts University of Leuven, Belgium 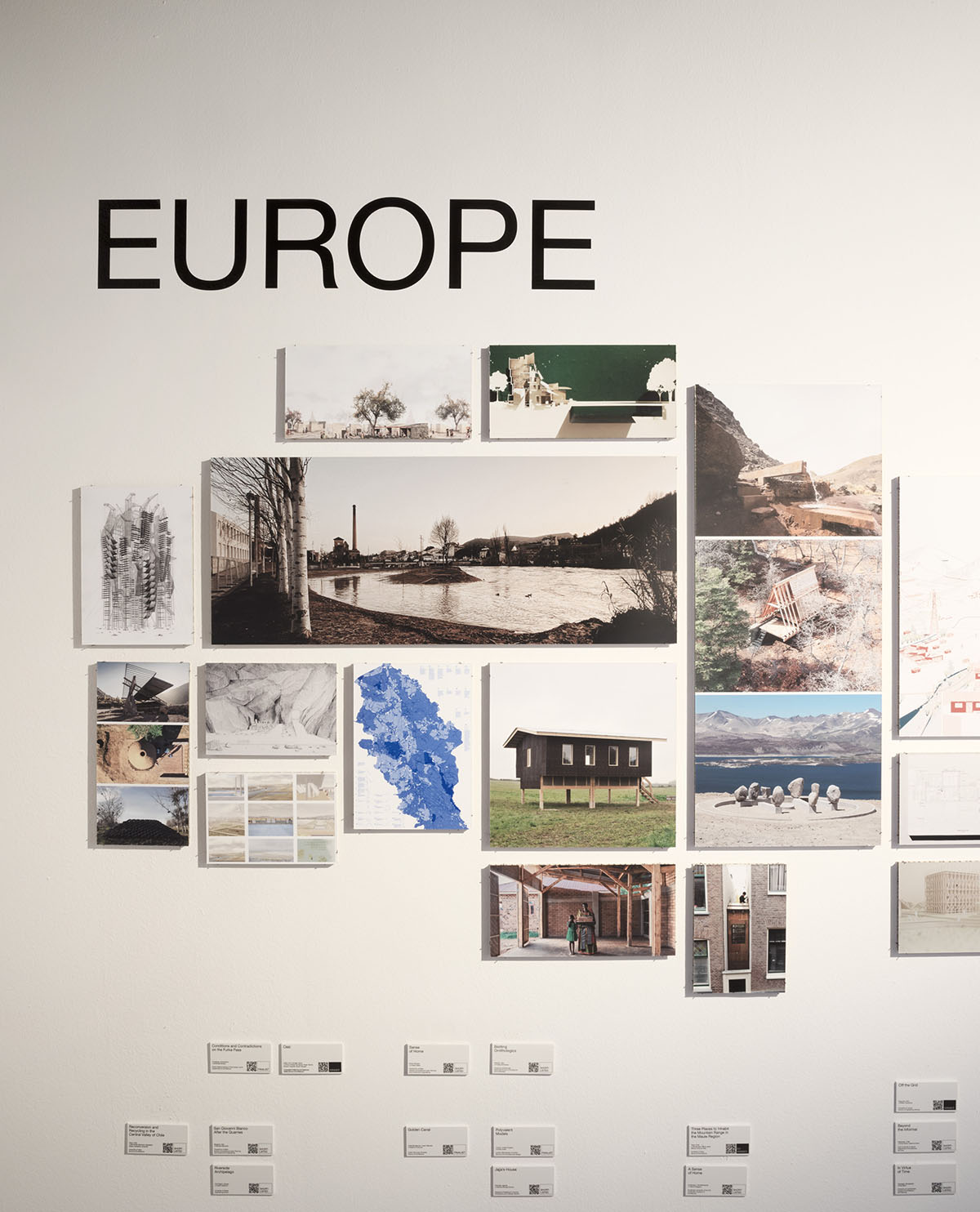 The winners of the Asia Edition of the YTAA 2020 are: 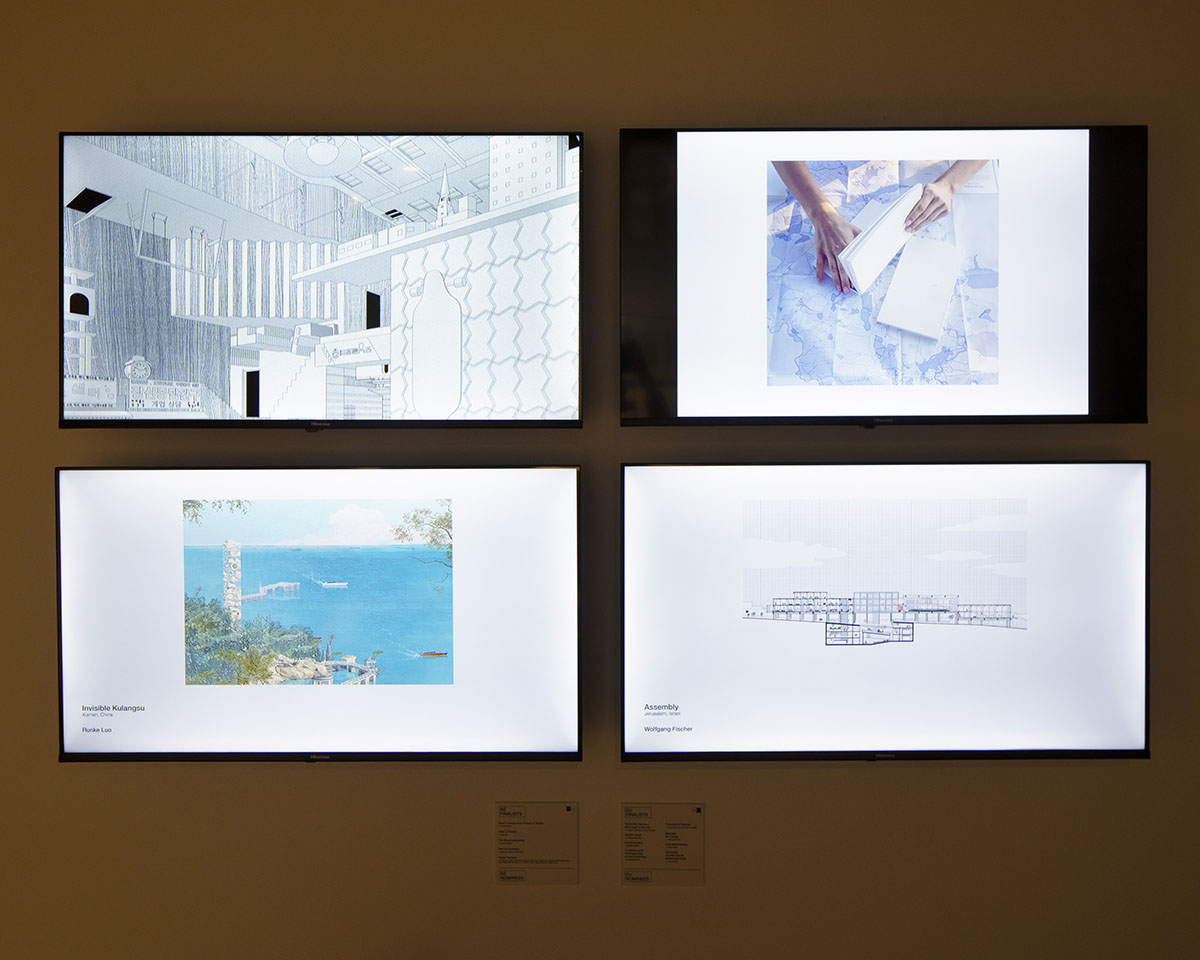 The jury of the YTAA 2020 and the jury of the Asia Edition of YTAA 2020 are composed of renowned specialists representing diverse schools and trends in the fields of architecture and architectural critique and they will participate in the debate of the 28th September. 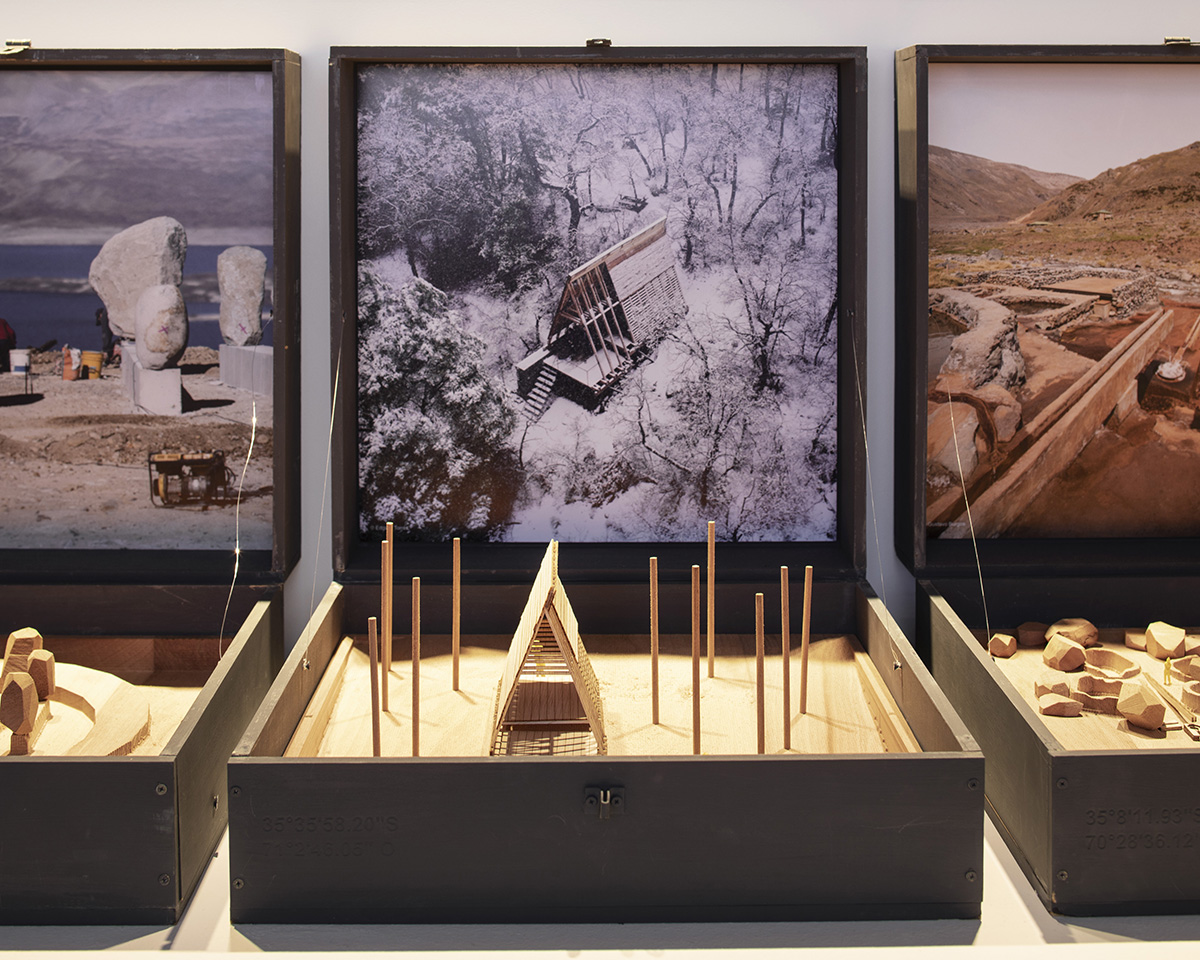 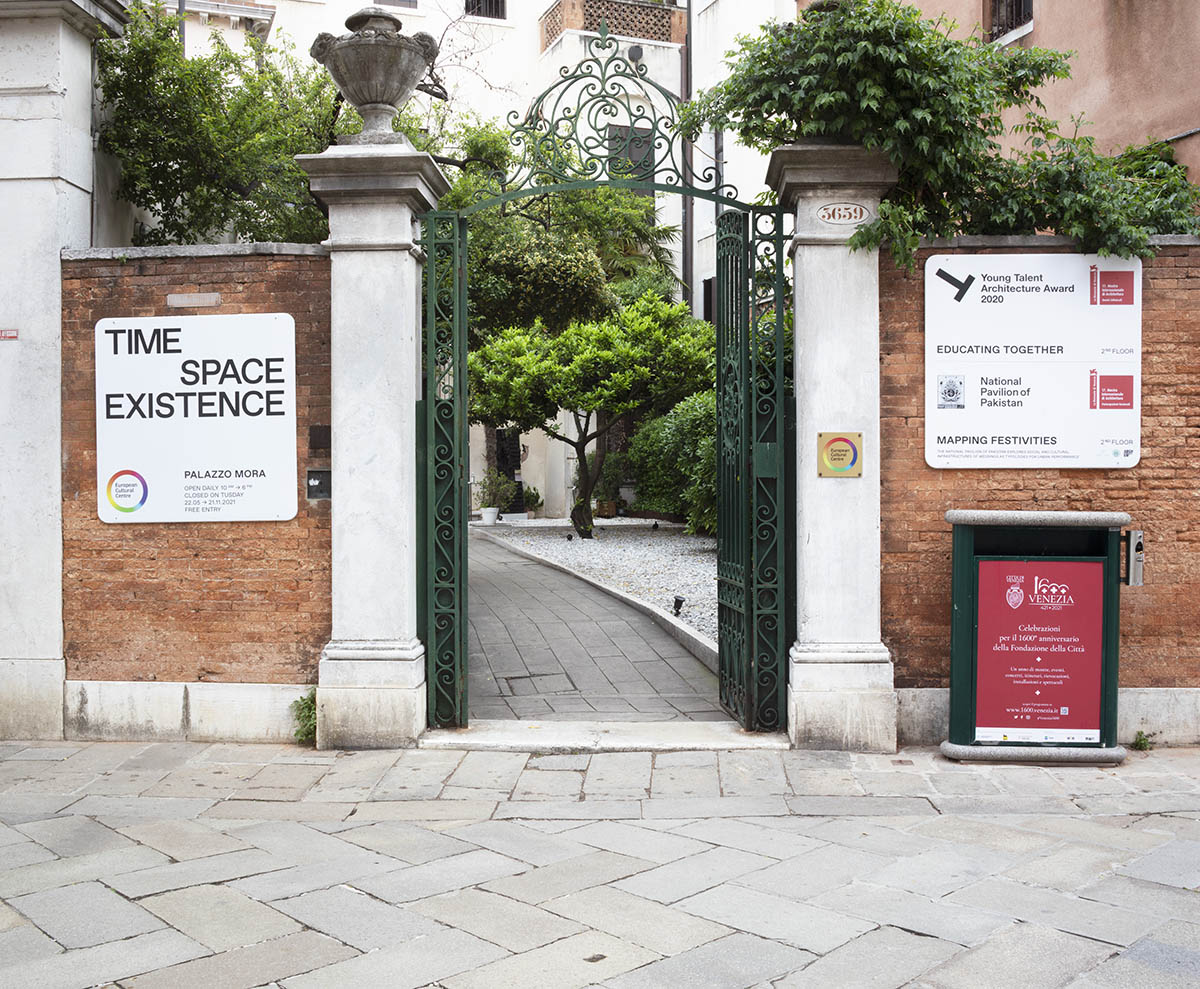 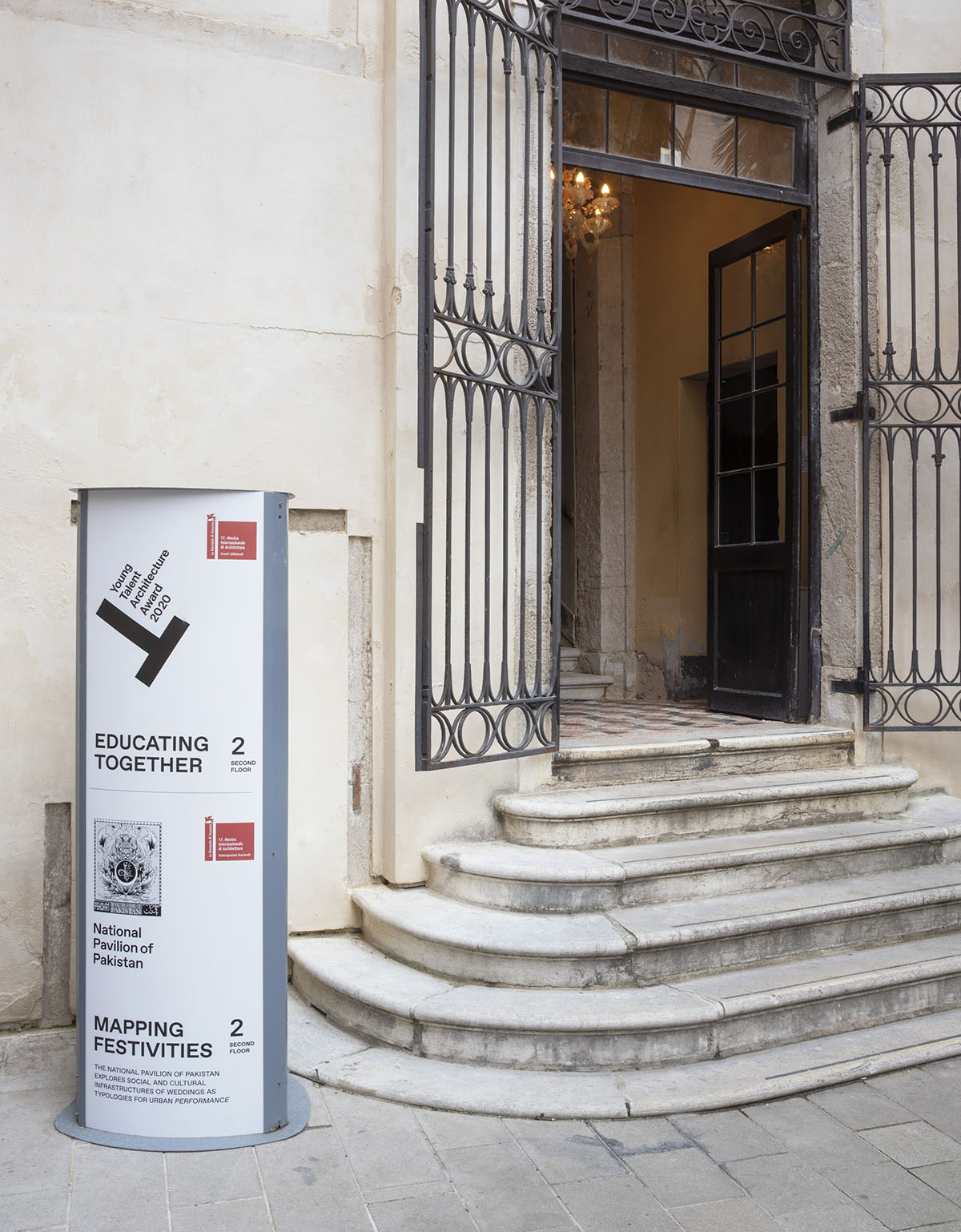