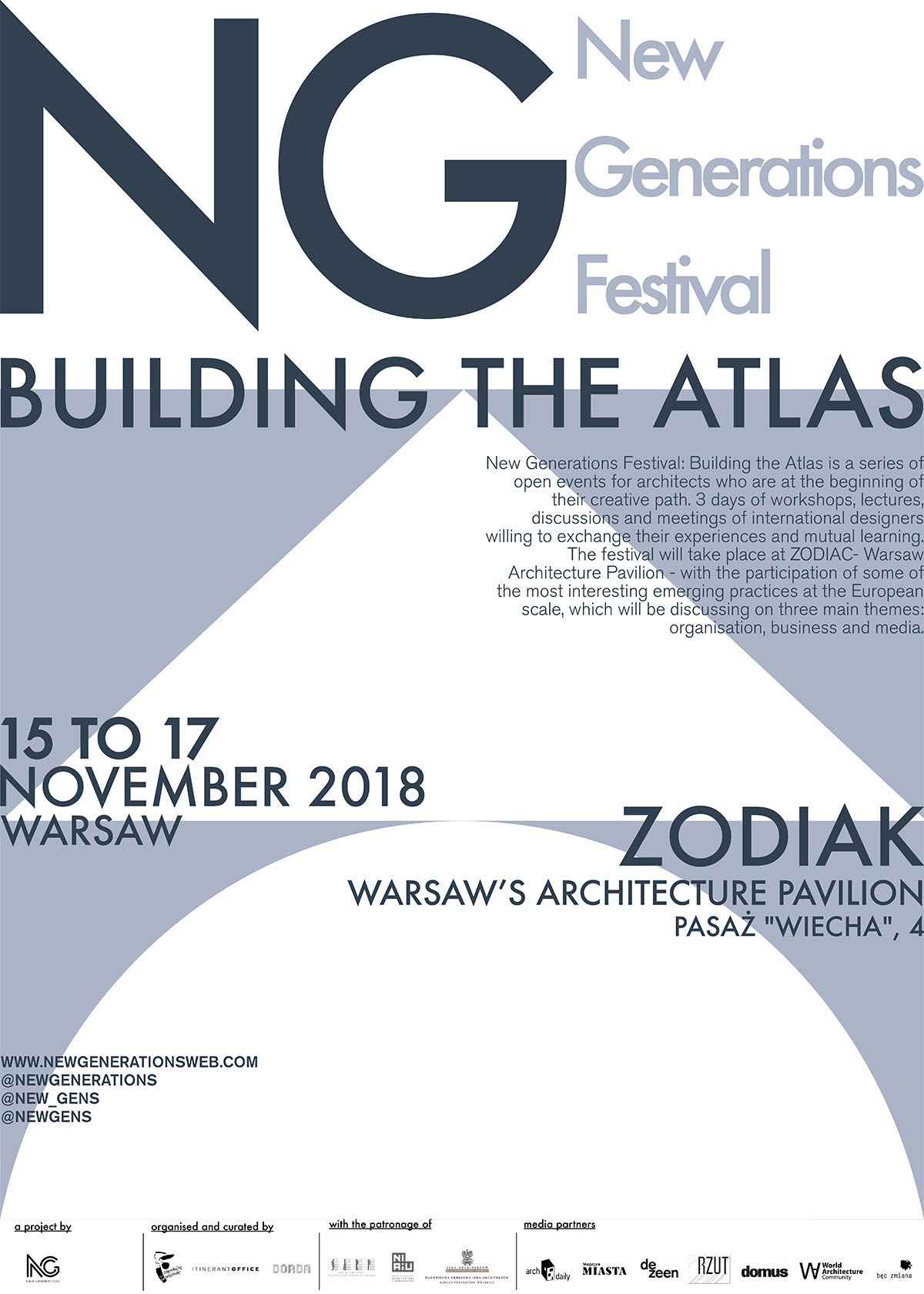 The fifth edition of the New Generations Festival is set to open in Warsaw, Poland, with the theme of "Building the Atlas". A project by the Cultural Association New Generations, organised and curated by The City of Warsaw, Gianpiero Venturini of Itinerant Office and Katarzyna Dorda, will take place in Warsaw this November 15th-17th, 2018. 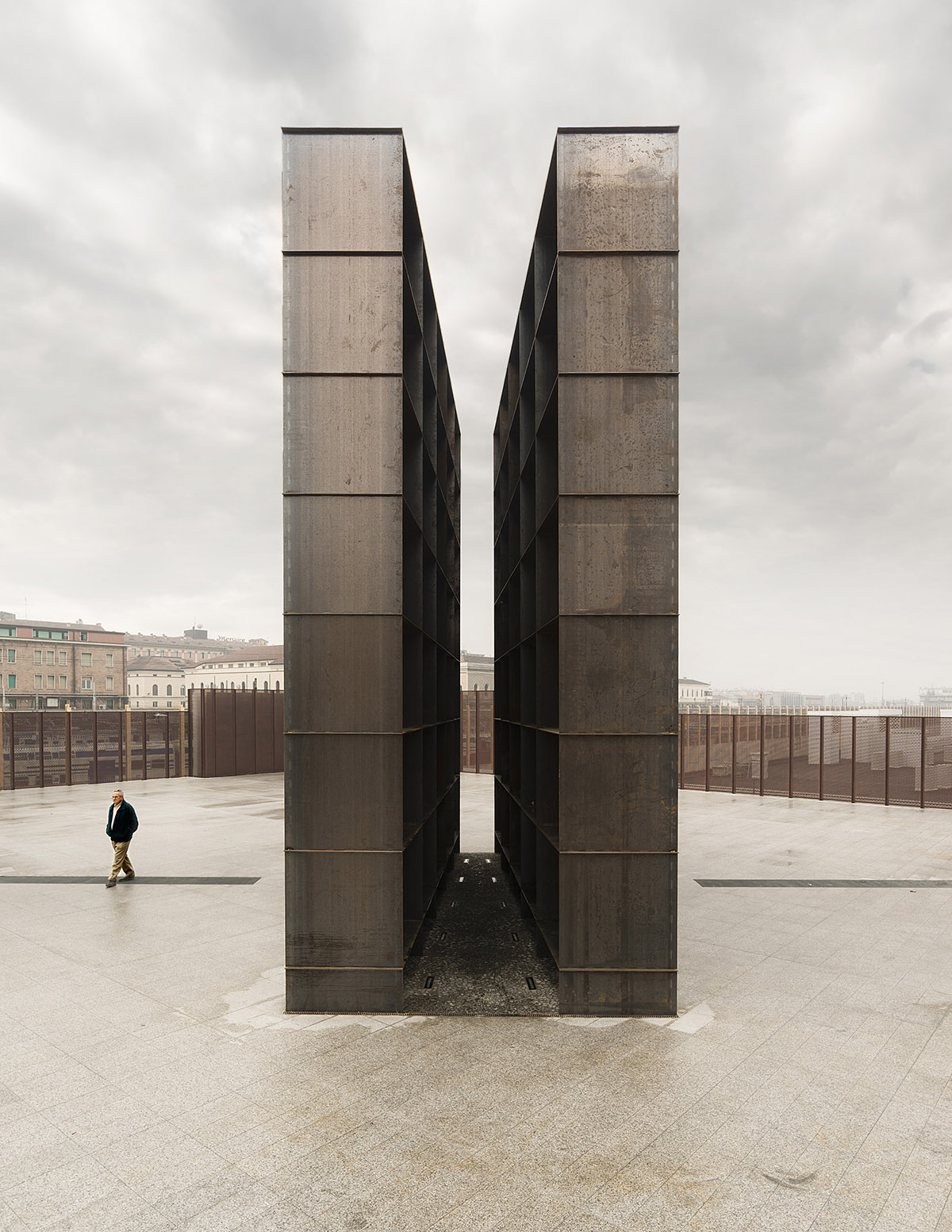 The festival will be one of the first events hosted at the new ZODIAK Warsaw Architecture Pavilion. The facility will serve as an information, urban planning, documentation and exhibition of architecture center in Warsaw. It is co-created by the Polish Architects Association Warsaw Branch with the Warsaw City Hall.

The 3-day programme will include lectures, roundtables, keynote speakers presentations and workshops and will explore three main themes: Organization, Business and Media. 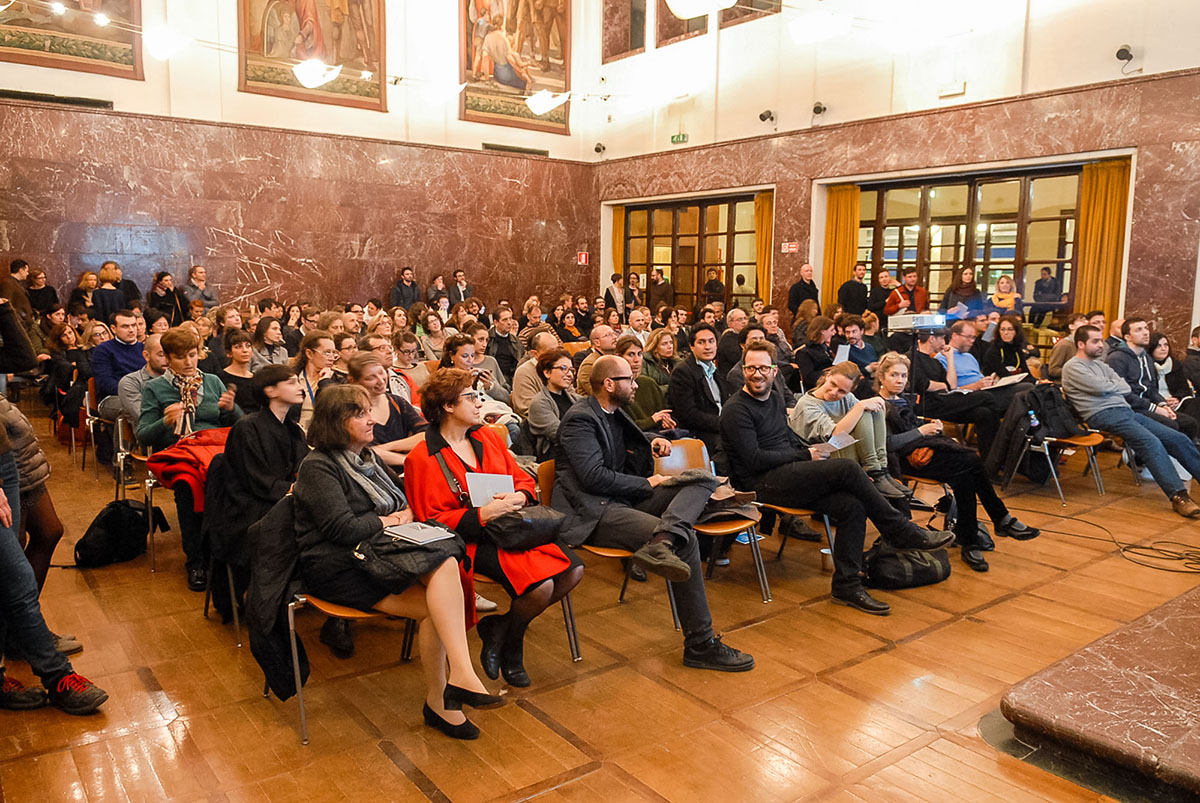 Each group tends to define its work through a precise term. From the classic, but general “office” which implies a precise organisational structure, with clear hierarchies, passing through the word “atelier,” or “workshop,” which instead implies a more open and experimental concept of work and more like the artist’s way of working. This theme is aimed at analysing and comparing different organisational models of the architectural firm.

Business refers to the different aspects that allow an architecture firm to be independent and economically sustainable. The festival will analyse types of projects, budgets and clients, fees, with the aim of understanding successful models which might be considered as examples for the new generation of designers involved in the festival.

The Internet and the social media opened a series of new opportunities in terms of visibility, and radically changed the way we communicate what we do, contributing to a redefinition of the classical hierarchies of the architectural firm. Media therefore focuses on the opportunities offered by digital channels, analysing successful marketing strategies, which often reside behind the most successful projects. 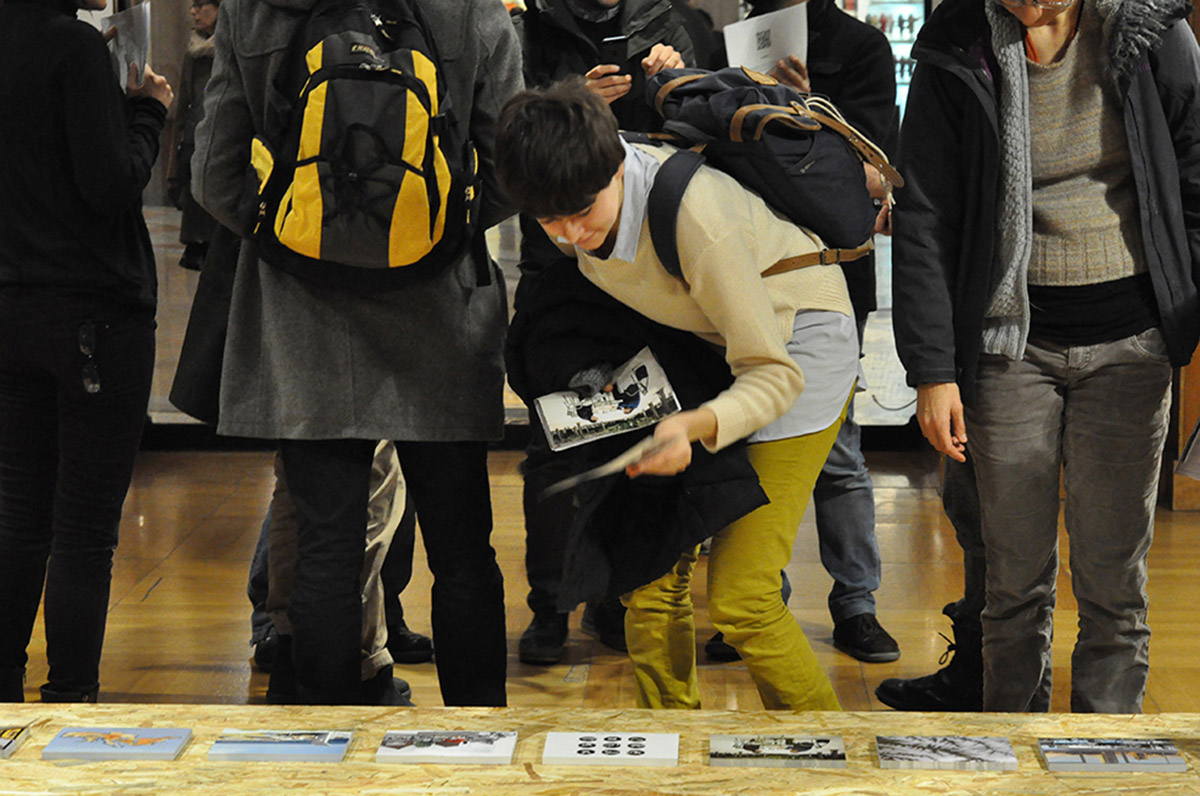 The Festival proposes a diverse range of activities such as the Re-imagining Warsaw workshop which will take place on the 15th and 16th of November. Three groups of participants will be envisioning the future of Warsaw. 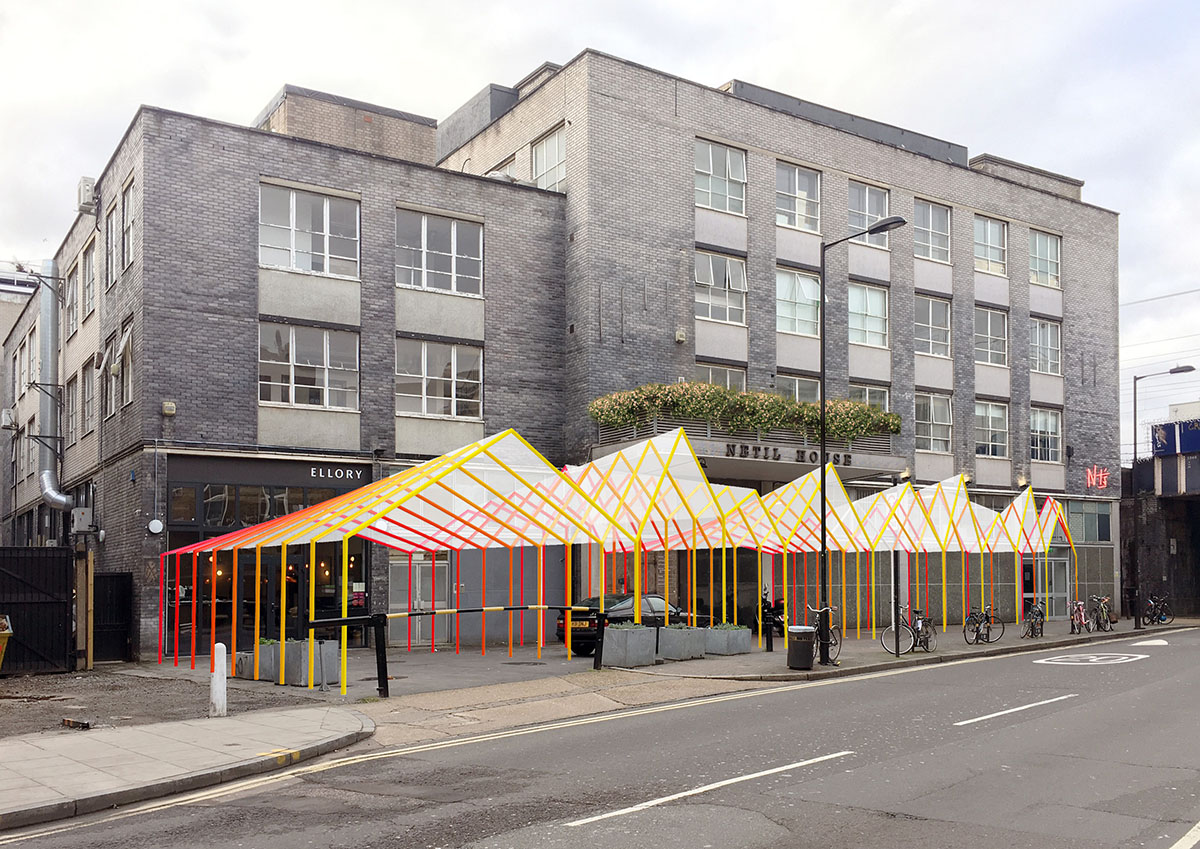 On the 16th and the 17th of November, a selection of 20 guests from different European countries, will introduce their vision on the three main topics of the Festival, through a series of short lectures of 20 minutes, moderated by Chris Luth.

A Pecha Kucha night with the participation of 8 selected guests, 2 keynote lectures and other informal activities such us brainstorming sessions, will complete the programme of the event.