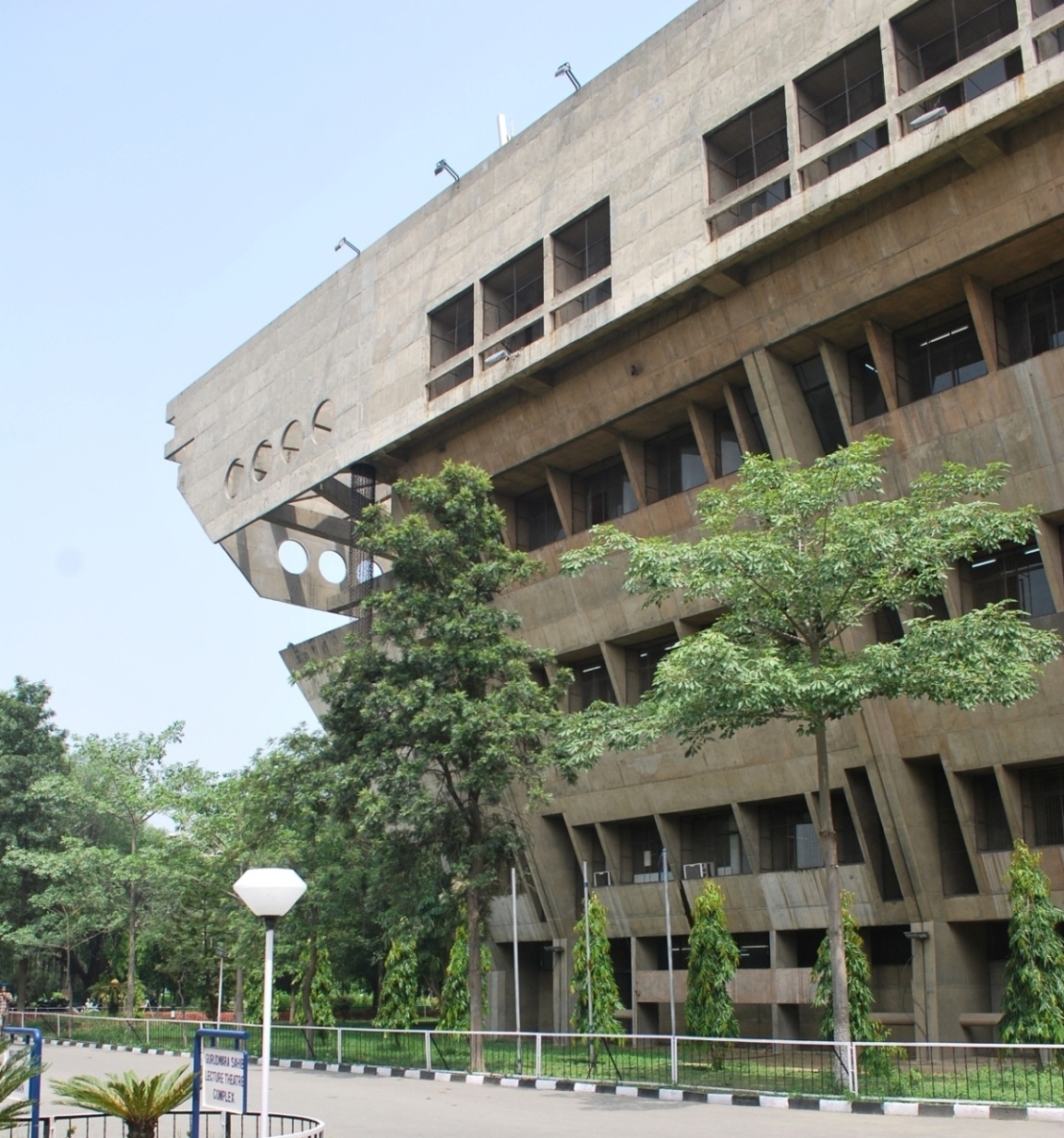 It is perhaps one of the rare occasions when a large project designed and got executed by an architect celebrates its Golden Jubilee in that architect's life-time. Guru Nanak Dev University (GNDU) at Amritsar which will be celebrating its Golden Jubilee soon is by all means a great source of contentment to its architect-planner Jasbir Sachdev who will be of 89 years of age by then.

Named after Guru Nanak Dev the founder of Sikhism, the GNDU was established in 1969 to commemorate the 500th birth anniversary of the first Guru of Sikhs. Now when the Indian Government is preparing to celebrate 550th birthday of Guru Nanak Dev at global level through all Indian missions abroad, GNDU is set to celebrate its 50th year of establishment. 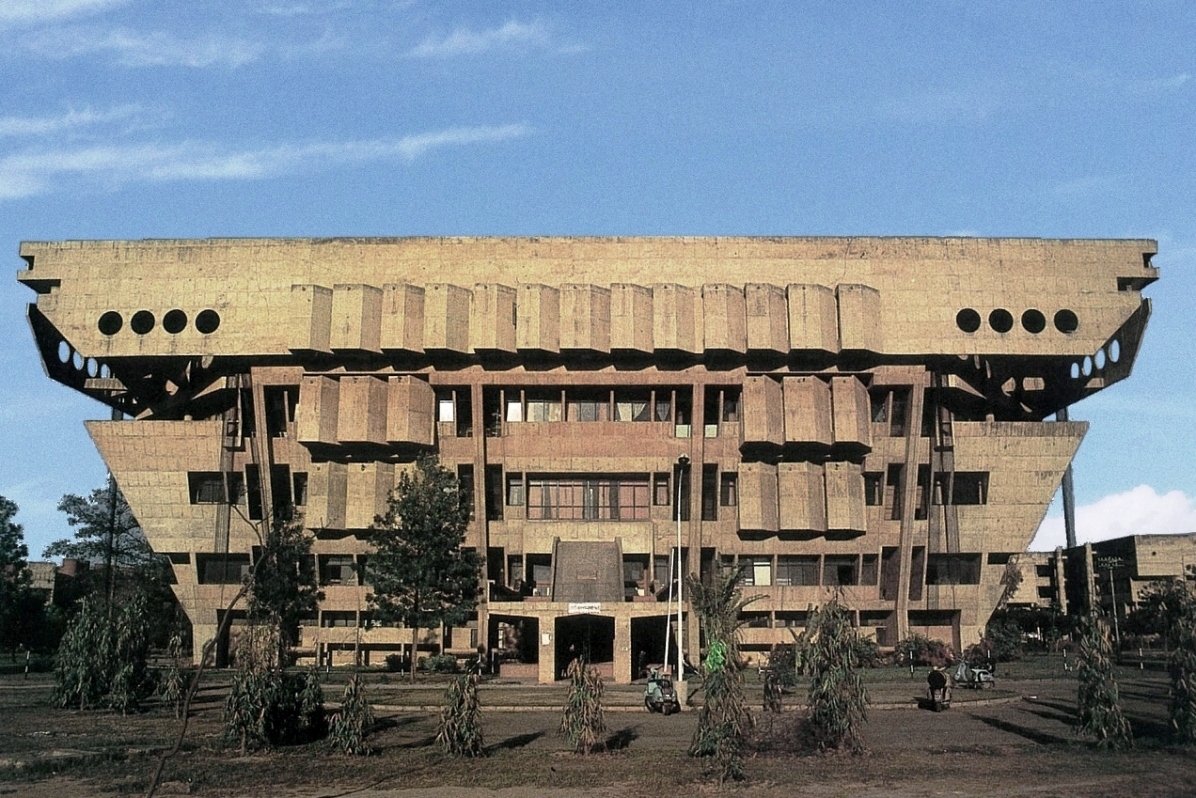 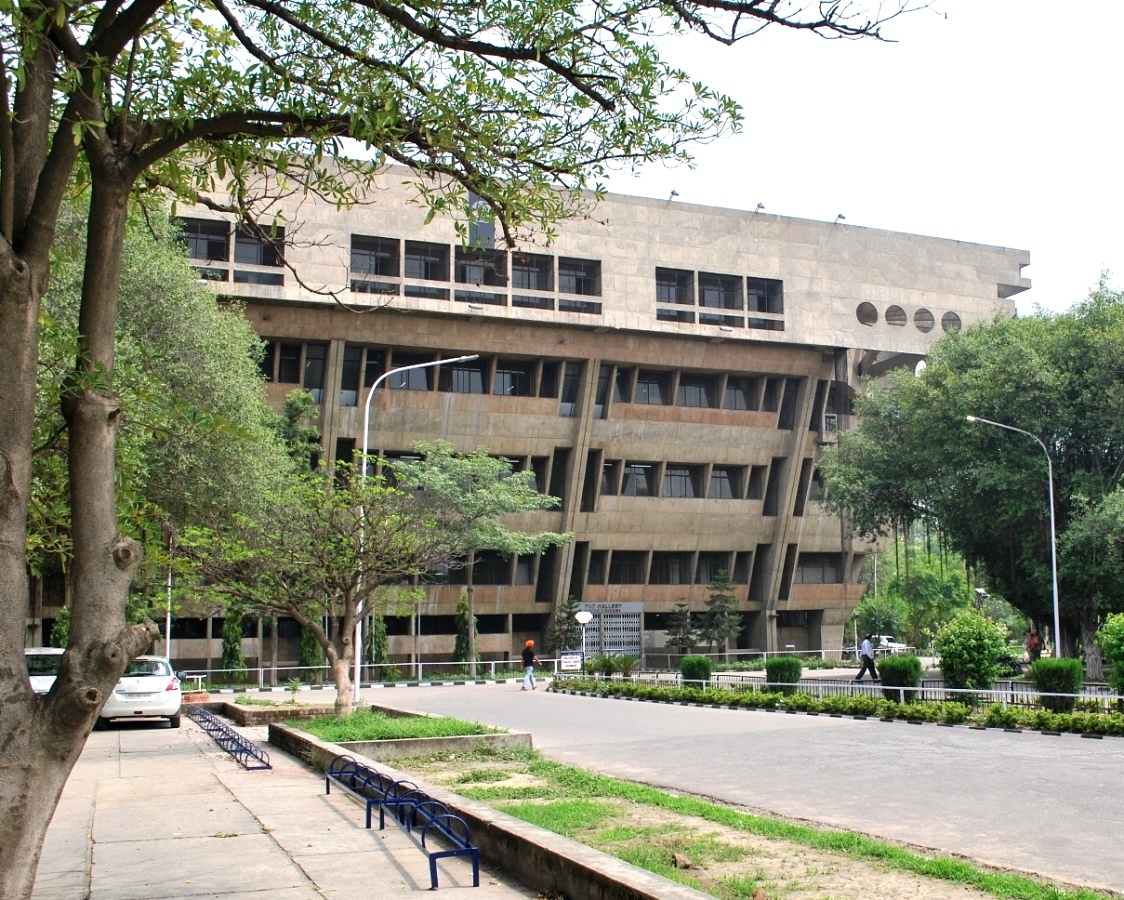 On the eve of Golden Jubilee celebrations of GNDU, it was thought appropriate to revisit and reintroduce the meticulously designed modern campus of the university to the architectural fraternity.

Guru Nanak Dev University is located on a 200-hectare site abutting on the Amritsar-Lahore section of the Grand Trunk Road. The compact and functionally articulate campus was planned for student population of 8,000 and a supporting staff of about 1,000. The concept is based on the “zonalisation of various activities”. Thus there are academic, students’ housing, staff housing, and sports and recreational zones. 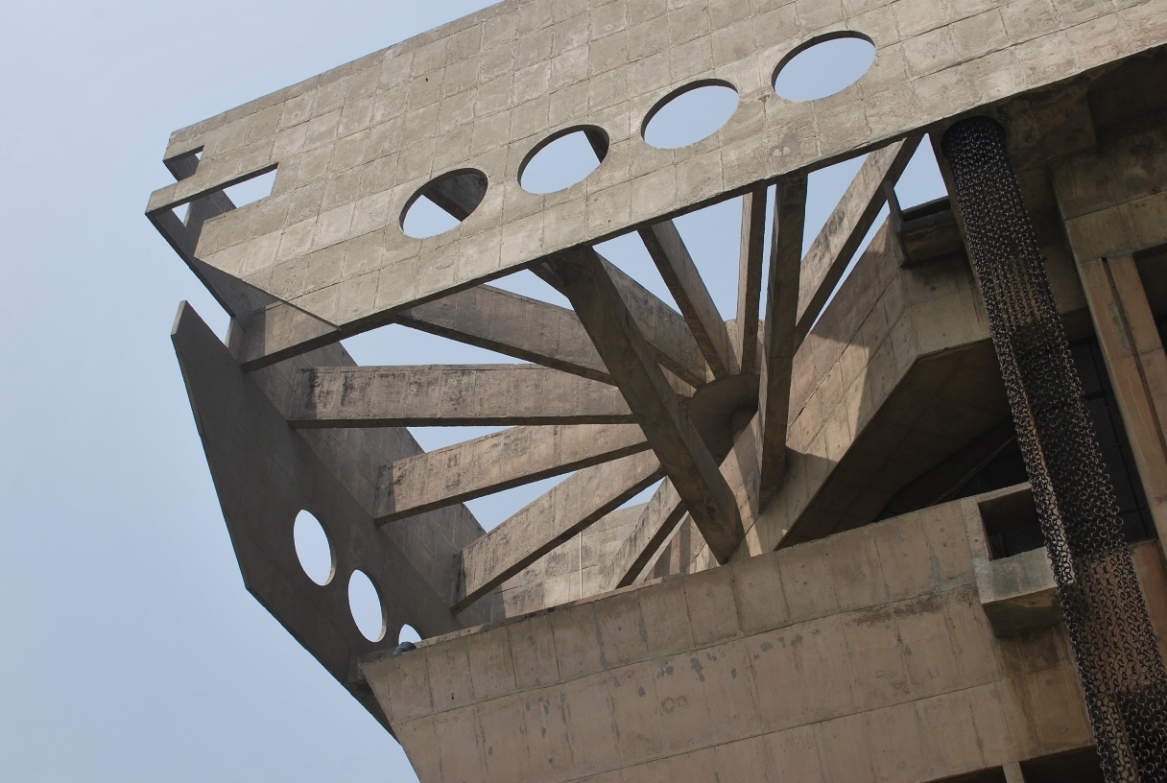 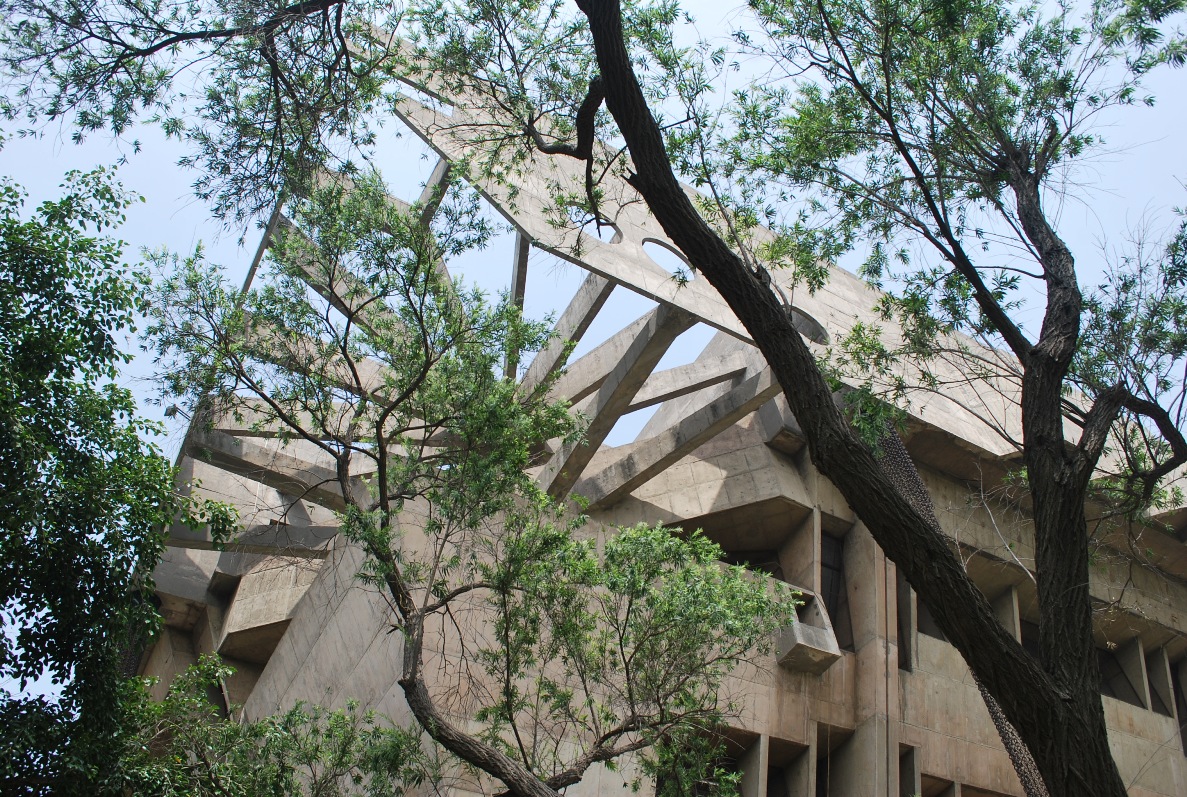 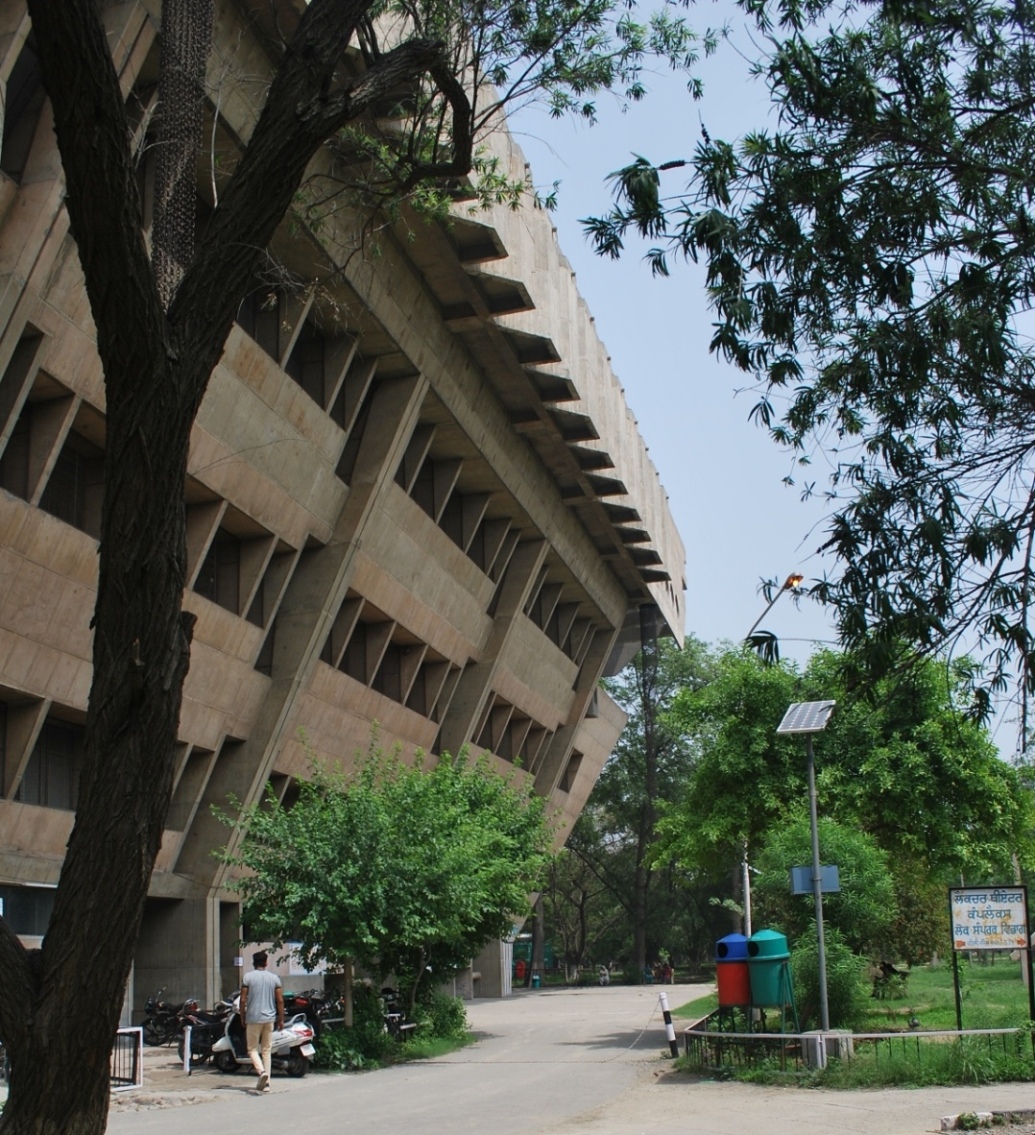 The academic zone is placed in the centre to ensure easy and direct access from various zones, thus eliminating thoroughfares. Boys’ and girls’ halls of residence are separately located on the north-east  and south-west corners, respectively. The sports and recreational zone, envisaged to comprise an open-air theatre, a stadium, a gymnasium and various sports fields, extends along the south and east boundaries. Staff housing comprising five types of houses is placed in the north-west corner. A green belt running behind this sector allows for a park and children’s playing area, undisturbed by traffic. 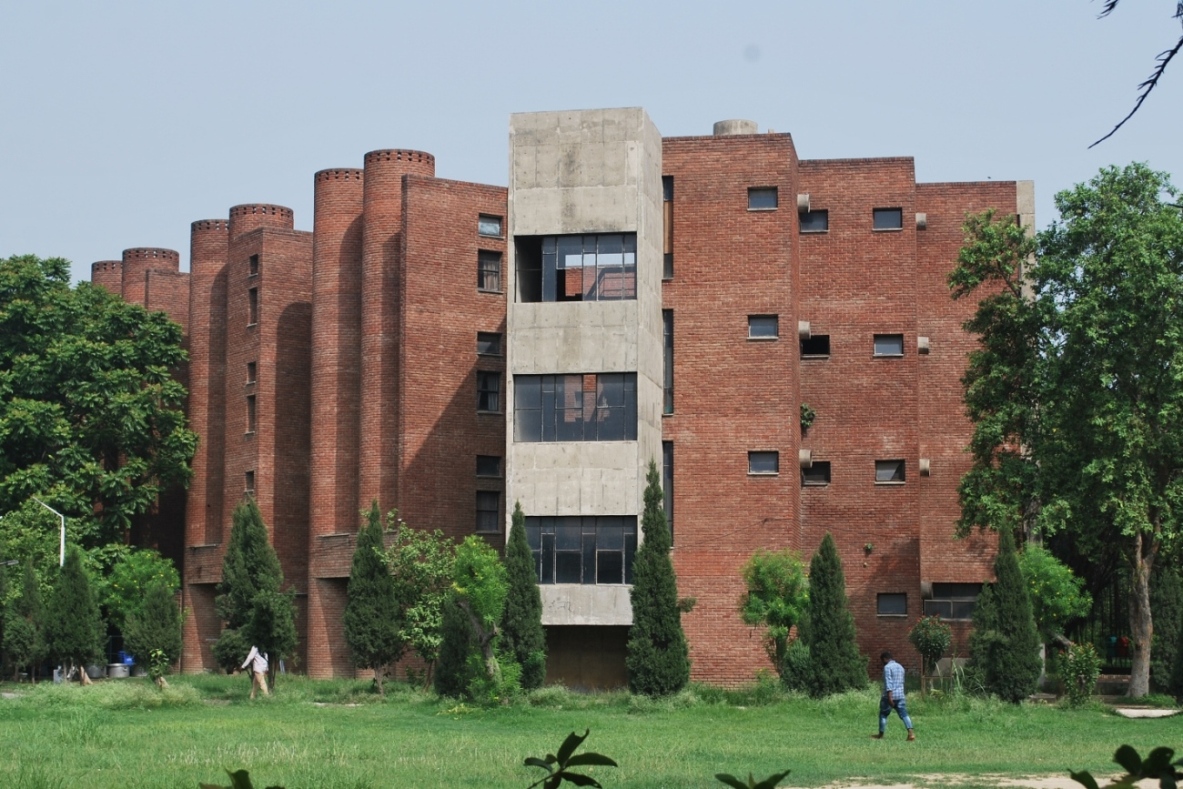 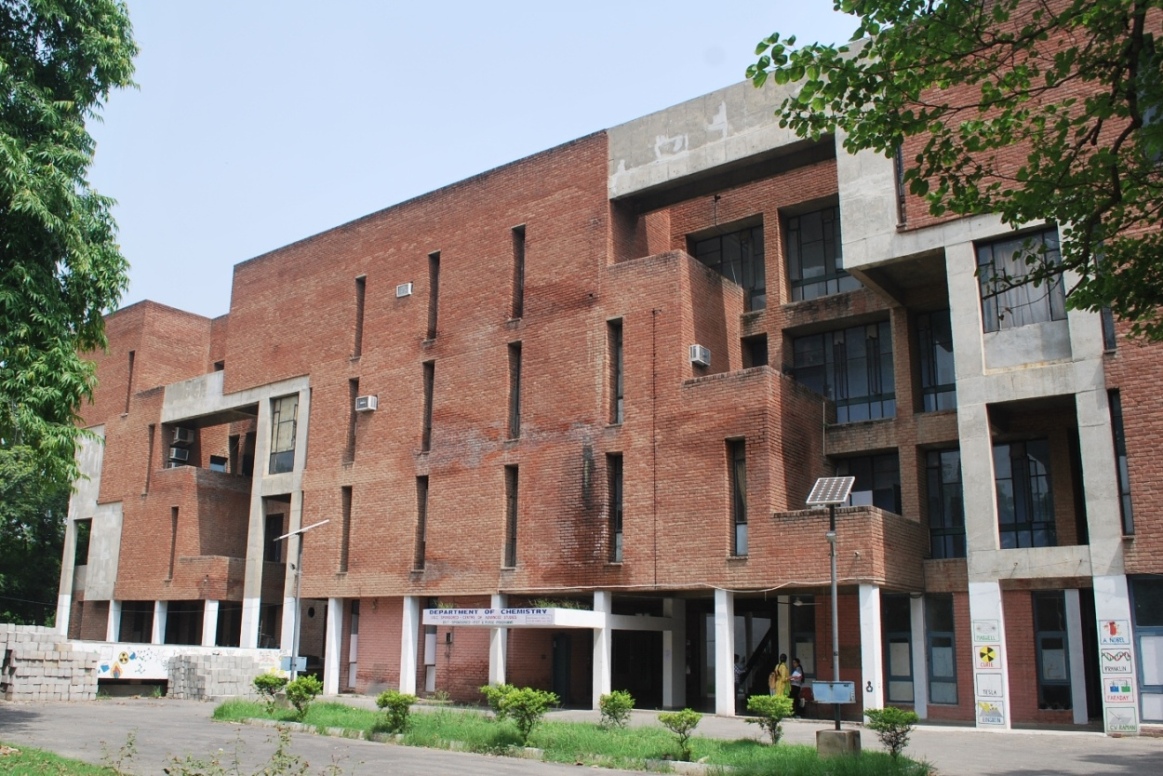 The campus is accessible from the main road through a ceremonial way passing through the greens of the recreational zone and leading to the library. In addition to this main approach, the housing and boys’ hostel zones have direct access roads from the north, south and east. Internally, a peripheral road runs around the academic zone with parking lots at strategic locations, leaving the entire area pedestrians.

The Faculties of Chemistry, Physics, Mathematics, Biological Sciences and Humanities are placed in the four corners of this academic rectangle with sufficient open spaces in between. These spaces contain a student centre, the library, an administrative block, Guru Nanak Bhawan and a computer centre. The library, being in the middle of the academic core, becomes the focal point of academic activity and its position affords increased accessibility. The faculty wings are designed as clusters of twin blocks, each pair joined together by detached corridors which ultimately extend to encompass the entire complex. 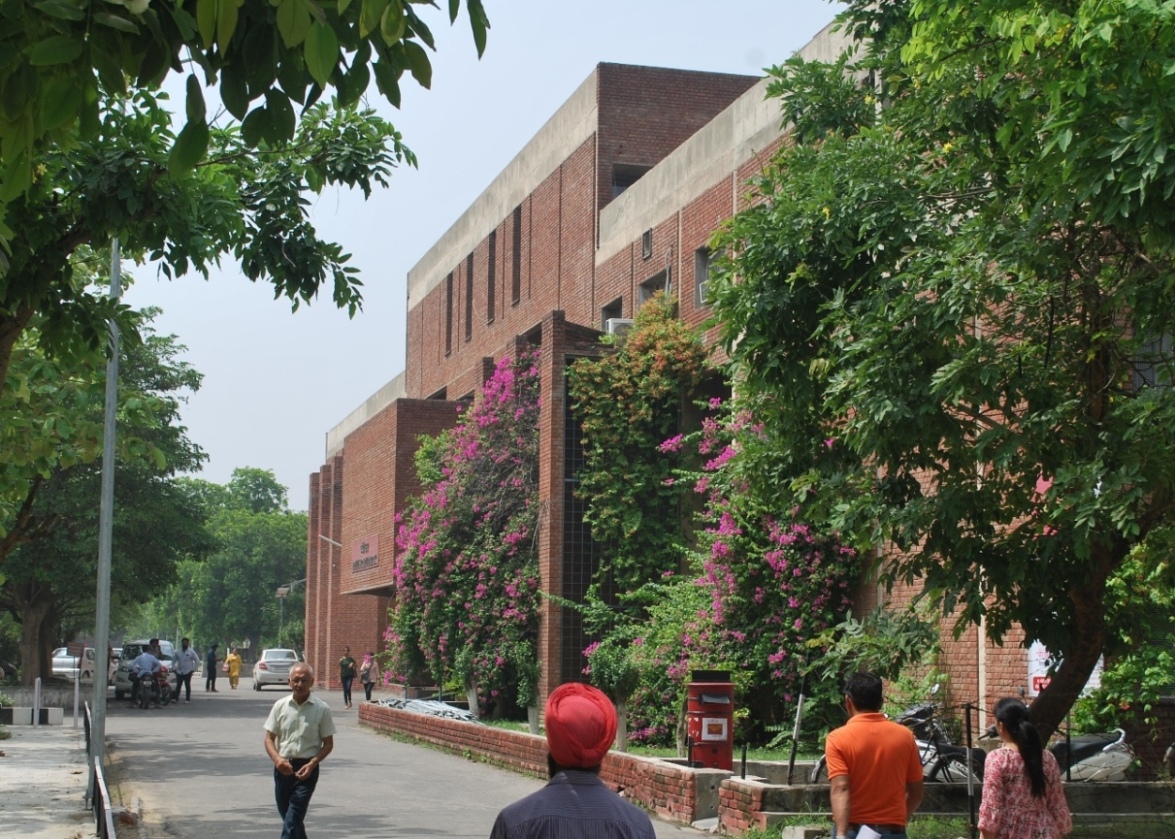 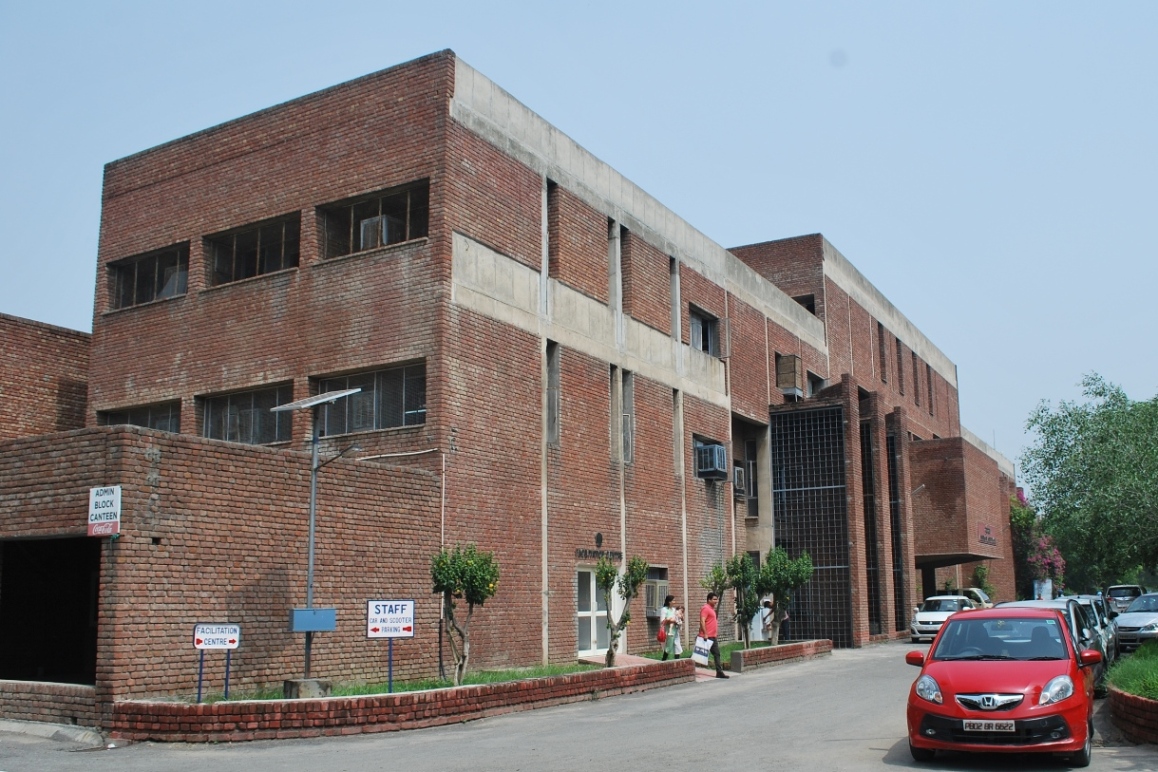 Except for the library and the administrative block, all the buildings are three to four-storied and are oriented such that their longer sides face the north and south. The east and west facades are generally blank and are well sculpted for easy identification of the blocks. Landscape elements like plants, earth forms, water bodies and street furniture are designed for function, comfort and the visual enhancement of the campus as a whole. 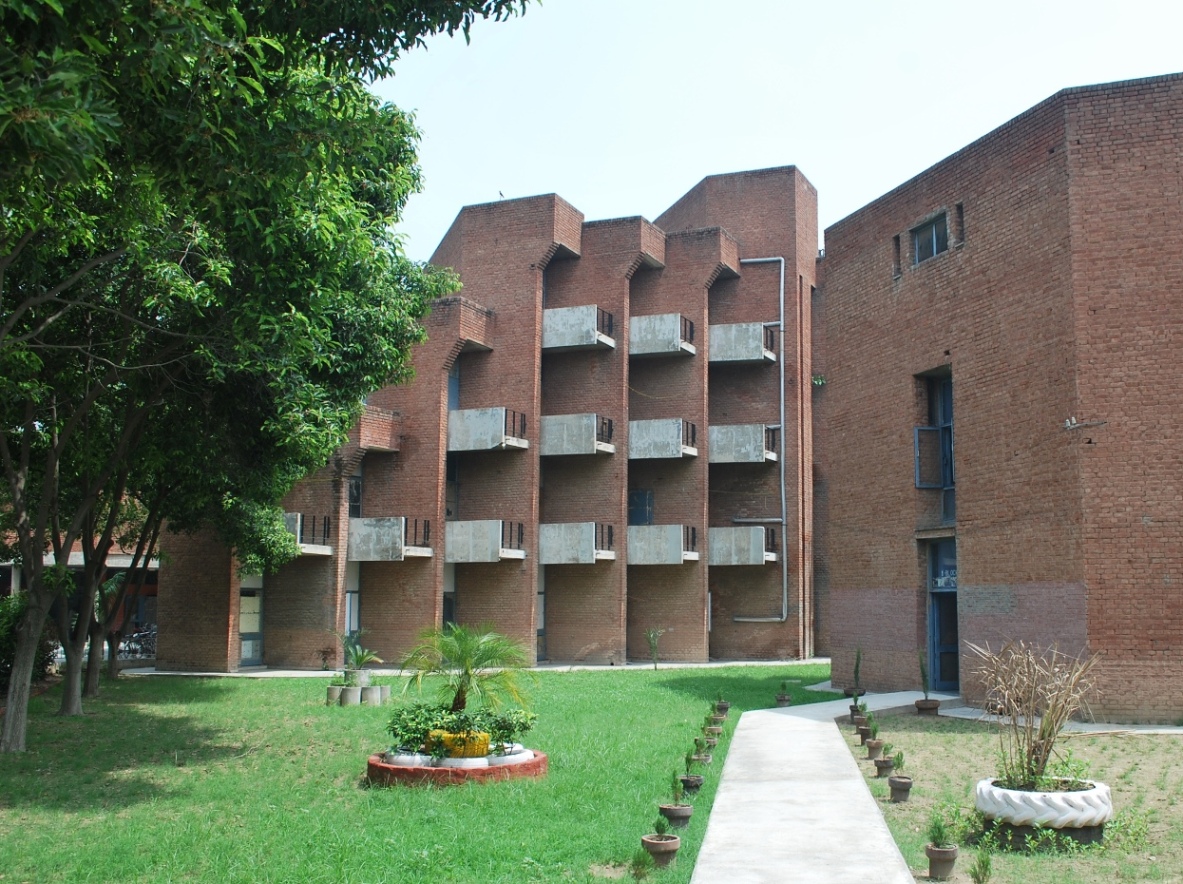 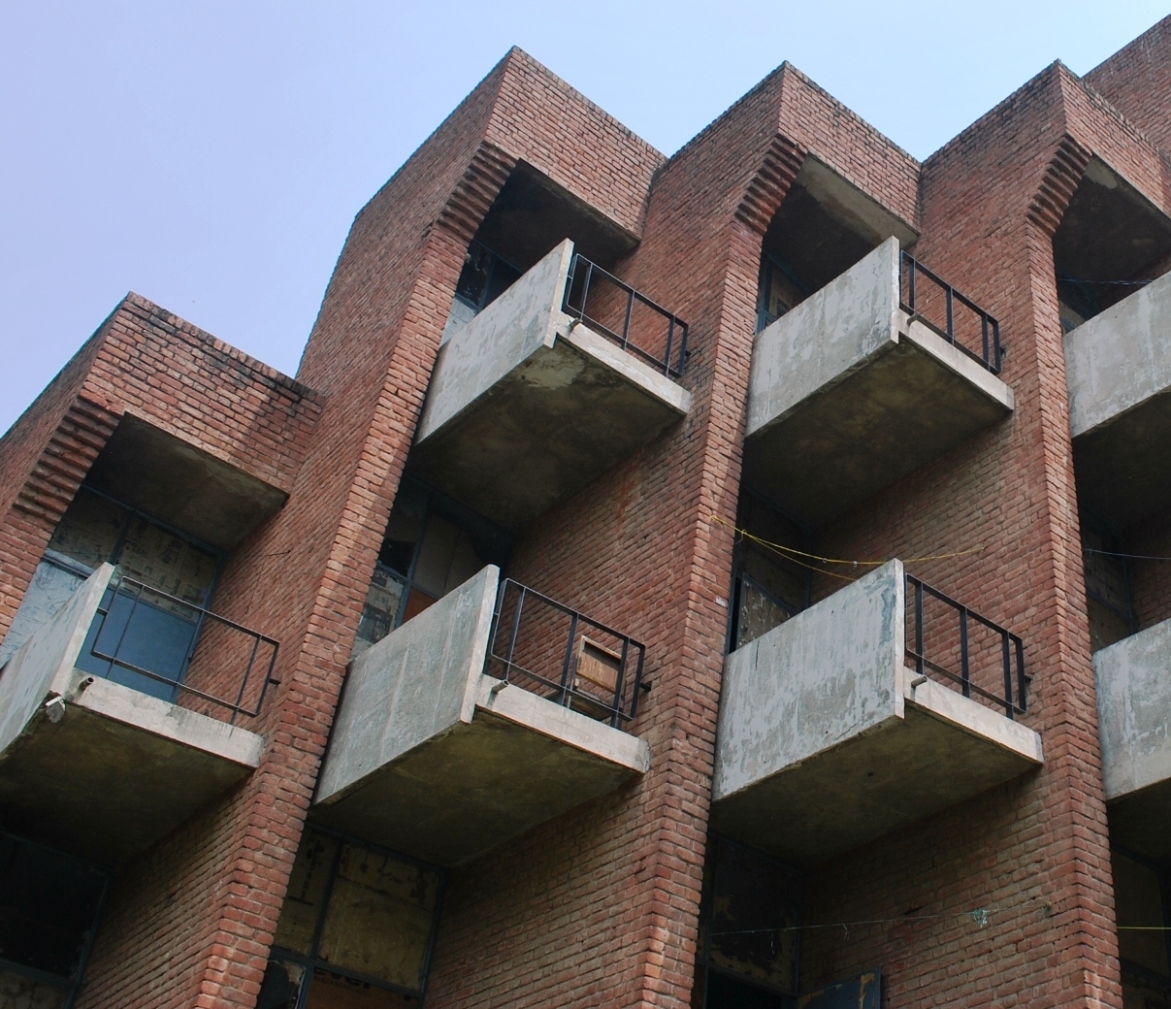 The structural systems adopted are load-bearing brick walls with reinforced-concrete lintels and slabs for the smaller buildings, composite structures for the medium-sized buildings and reinforced-concrete frame for the bigger buildings. All the external surfaces of the buildings are either in exposed brick or concrete or a combination of both. By virtue of these unadorned natural finishes, all the buildings in the campus gave a fresh and timeless appearance. The last five decades have proved the enduring quality and sustainability of brick and concrete. 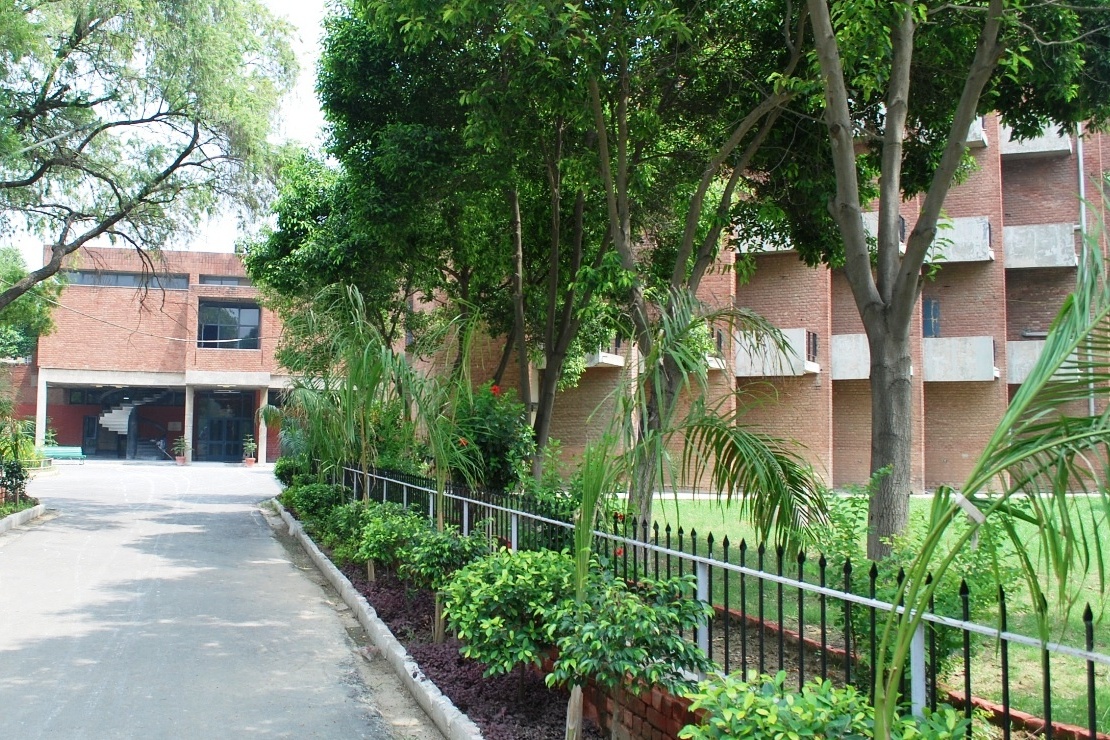 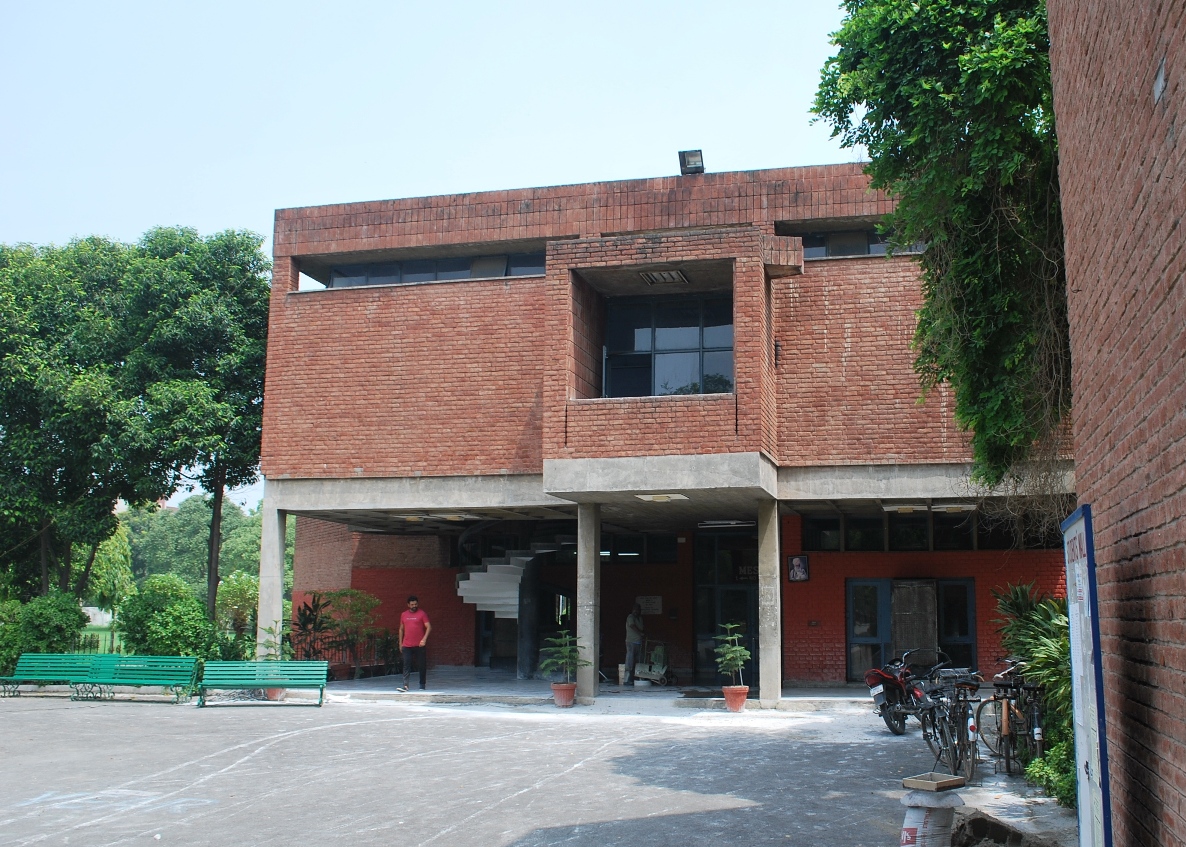 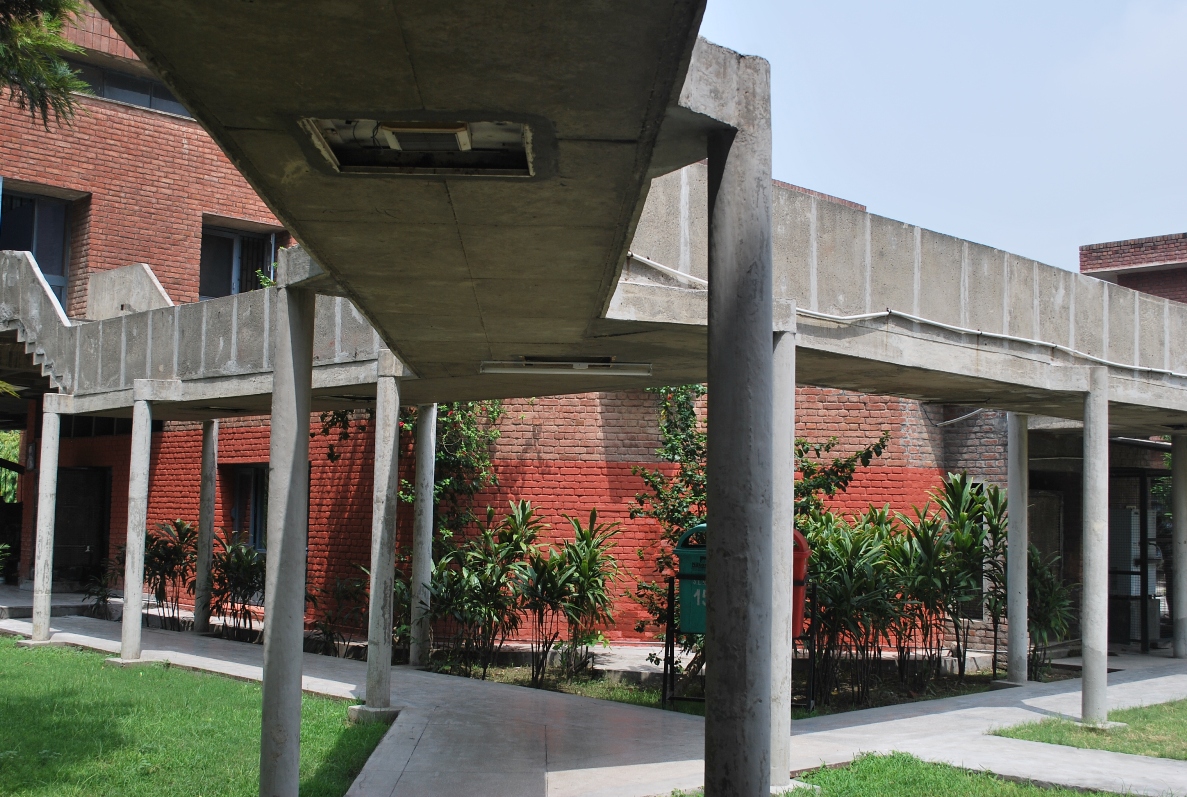 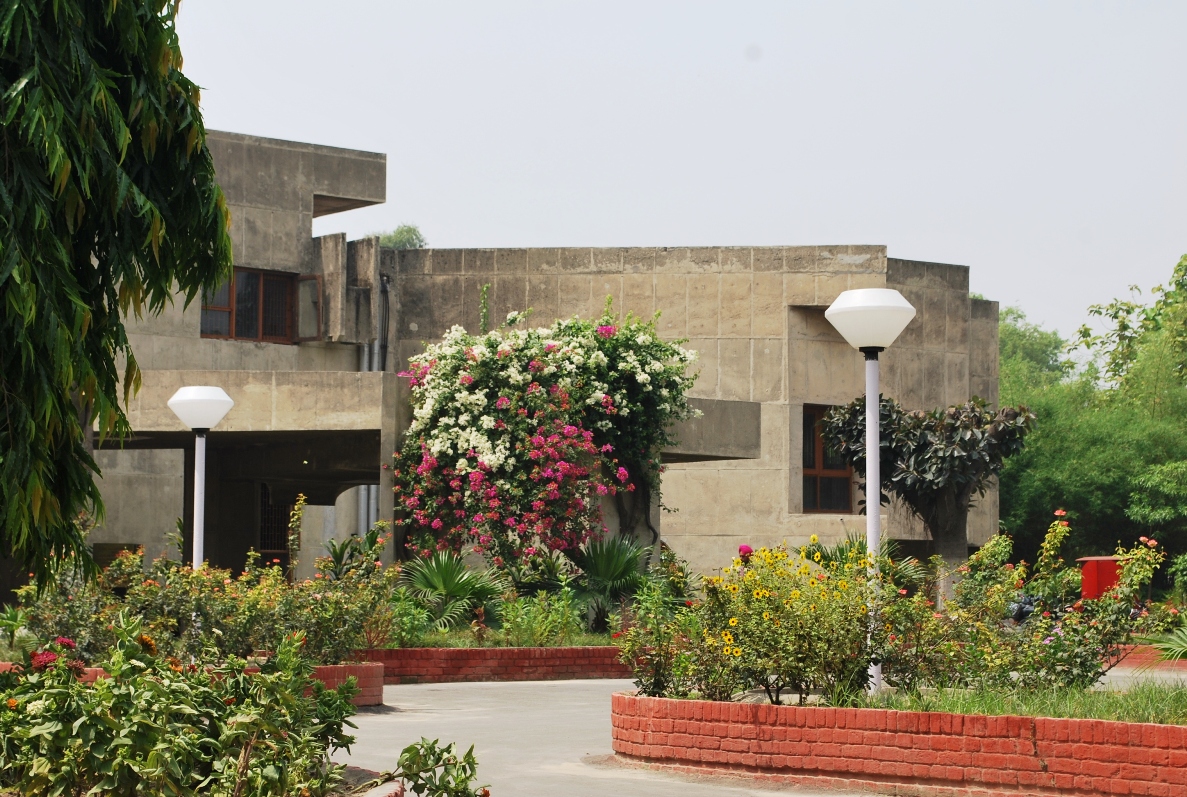 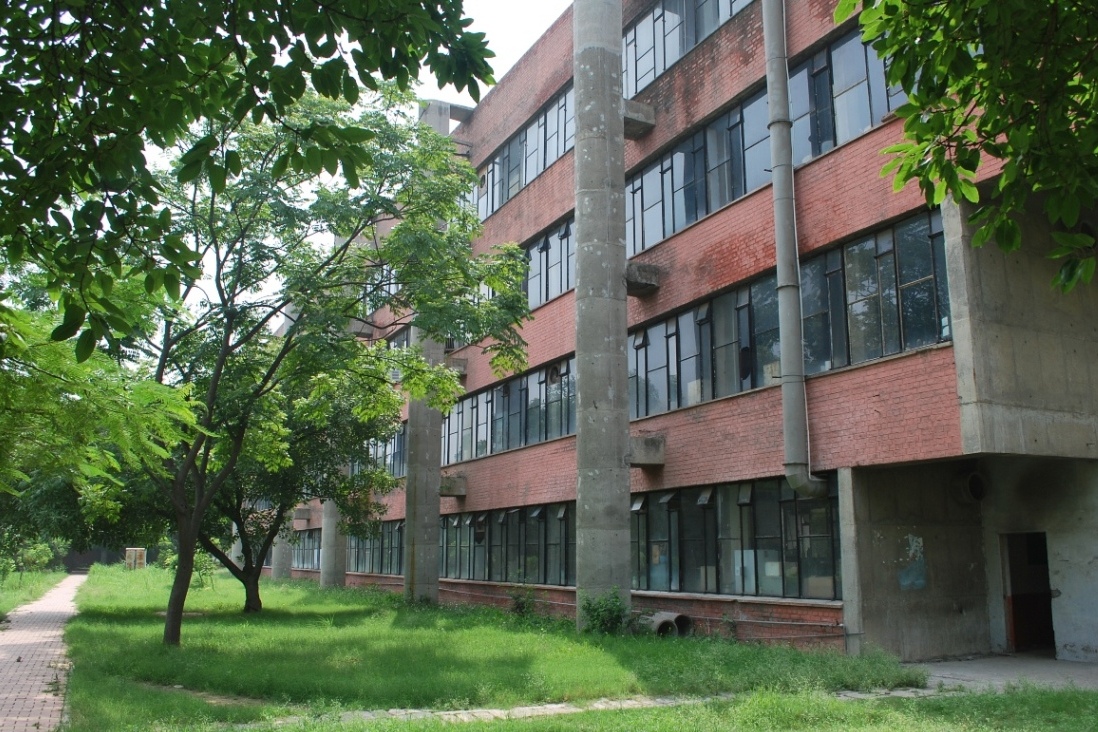 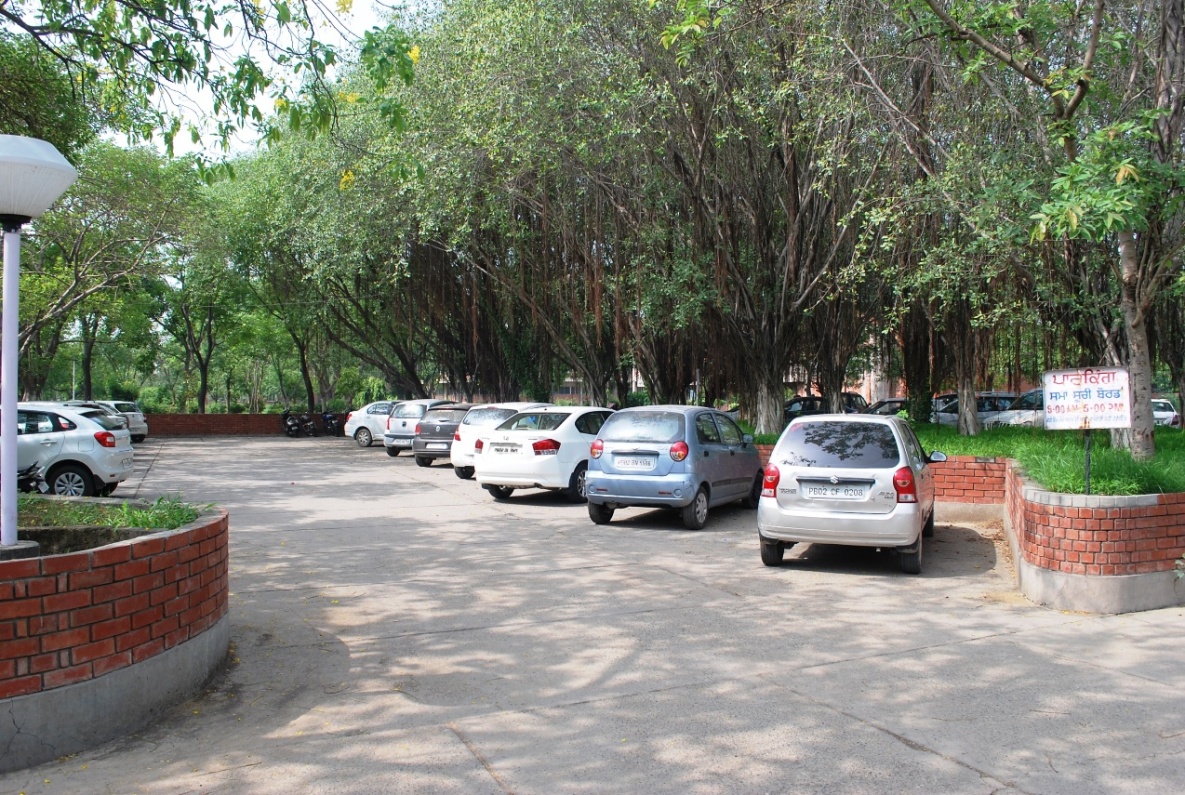 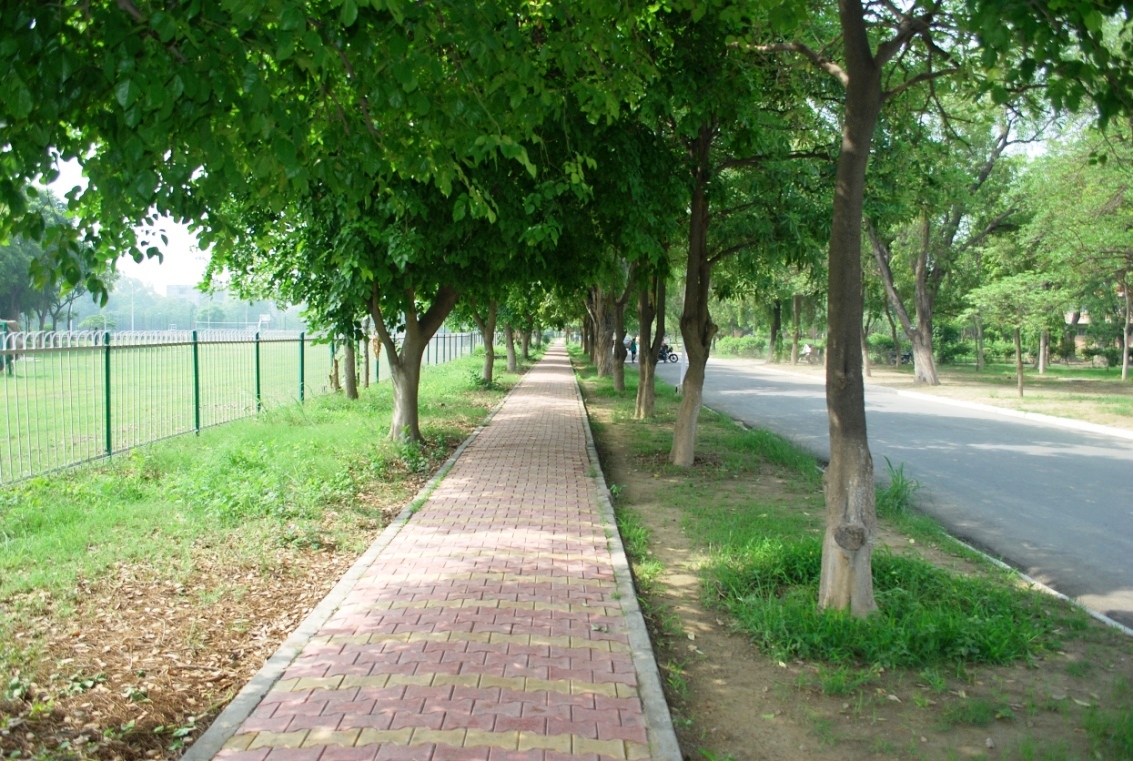 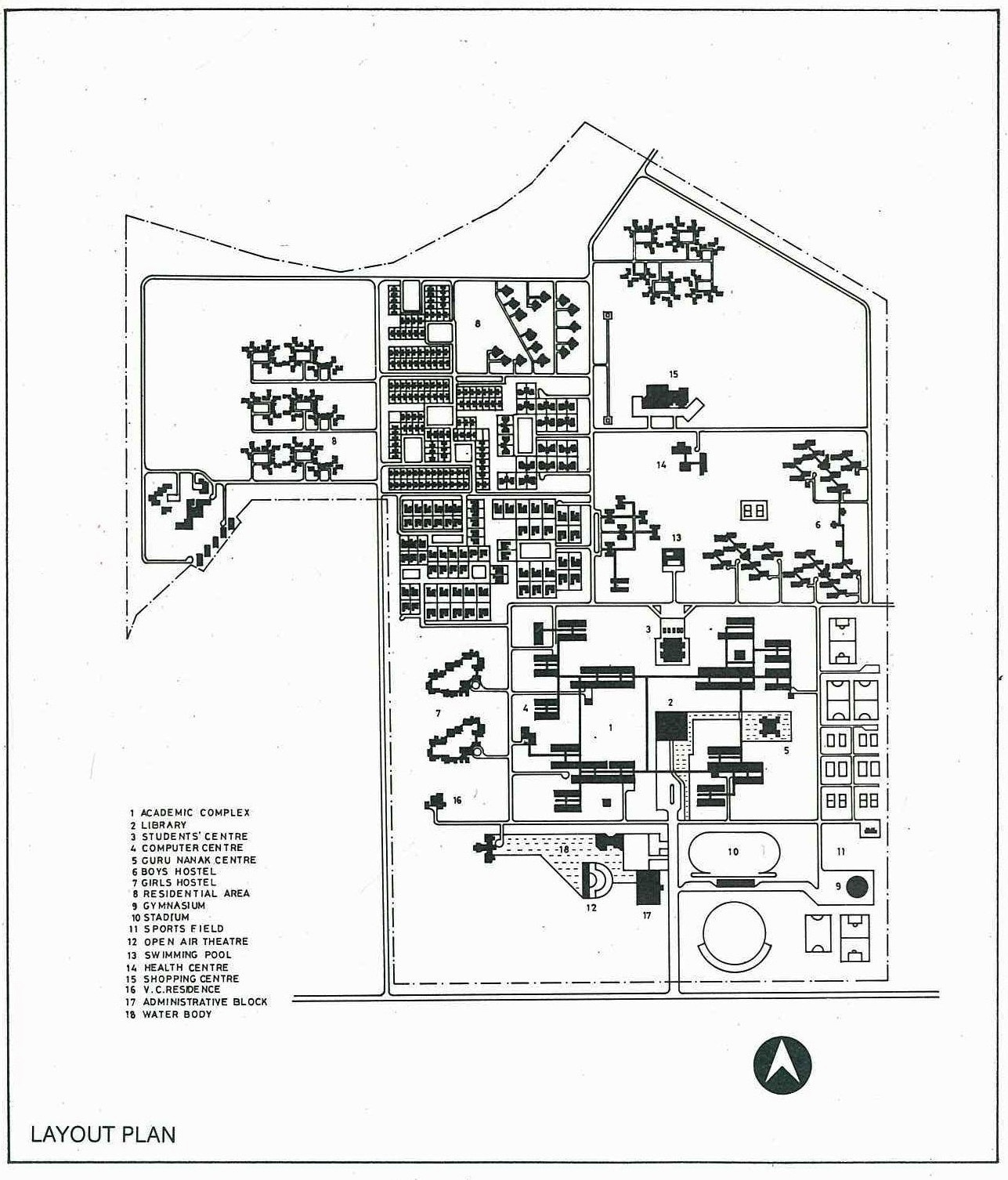 All images courtesy of Surinder Bahga