The Architectural Review and The Architects’ Journal have announced Sheila O’Donnell as Architect of the Year and Xu Tiantian as the winner of the Moira Gemmill Prize for Emerging Architecture in the 2019 Women in Architecture awards.

The Moira Gemmill Prize for Emerging Architecture recognises excellence in design and a bright future for women designers under the age of 45, with an emphasis on achievements and completed projects, while the Architect of the Year award rewards a single recently completed project. 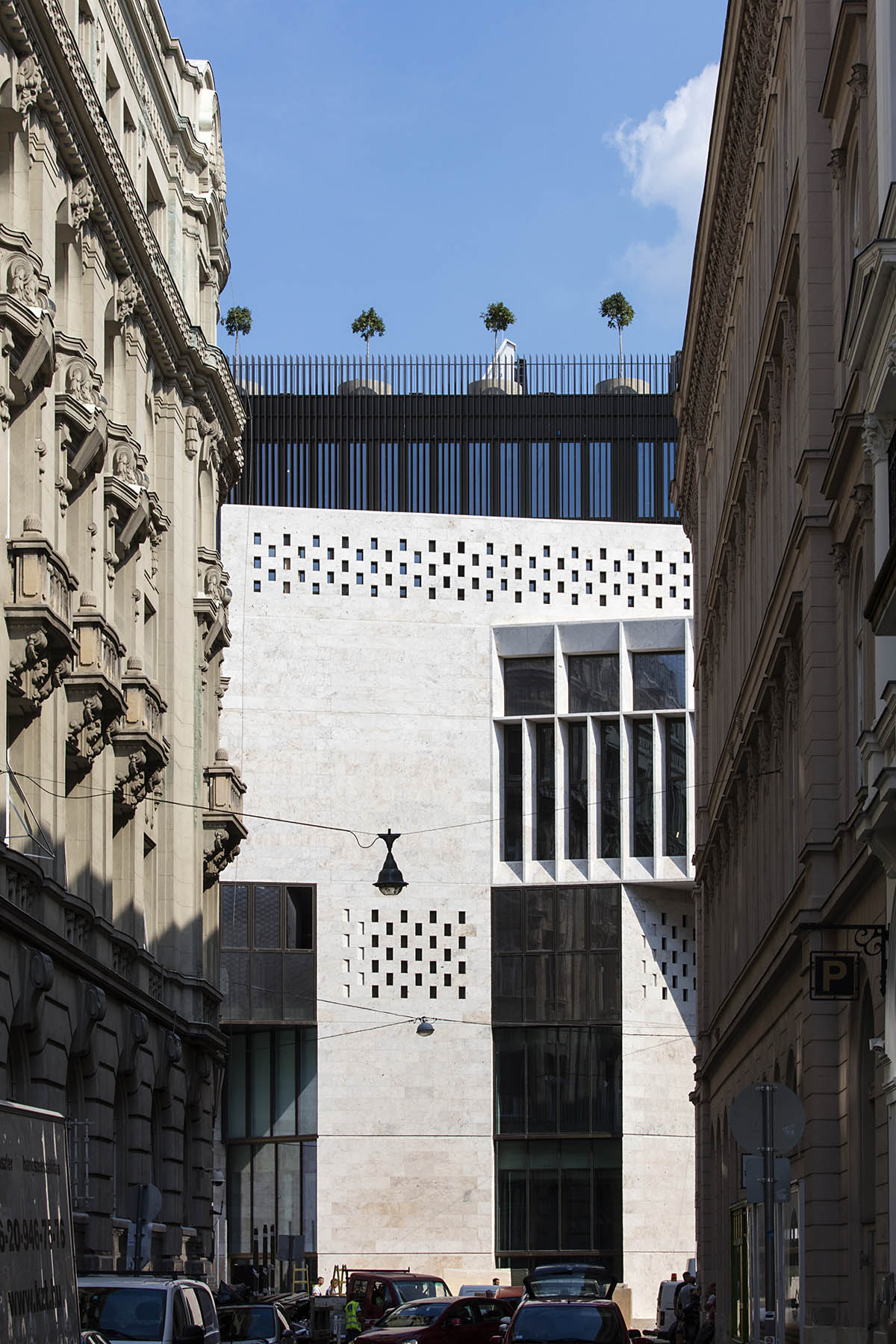 Sheila O’Donnell named The Architect of the Year

Sheila O’Donnell, founding partner of O'Donnell + Tuomey, has won Architect of the Year for her work on the Central European University in Budapest, Hungary, by O’Donnell + Tuomey. The scheme adds a new building, including a lecture theatre, cafés, offices, classrooms and a library, to an existing structure which has been transformed with bold interventions such as a dramatic pitched glass roof and sculptural red steel staircases. 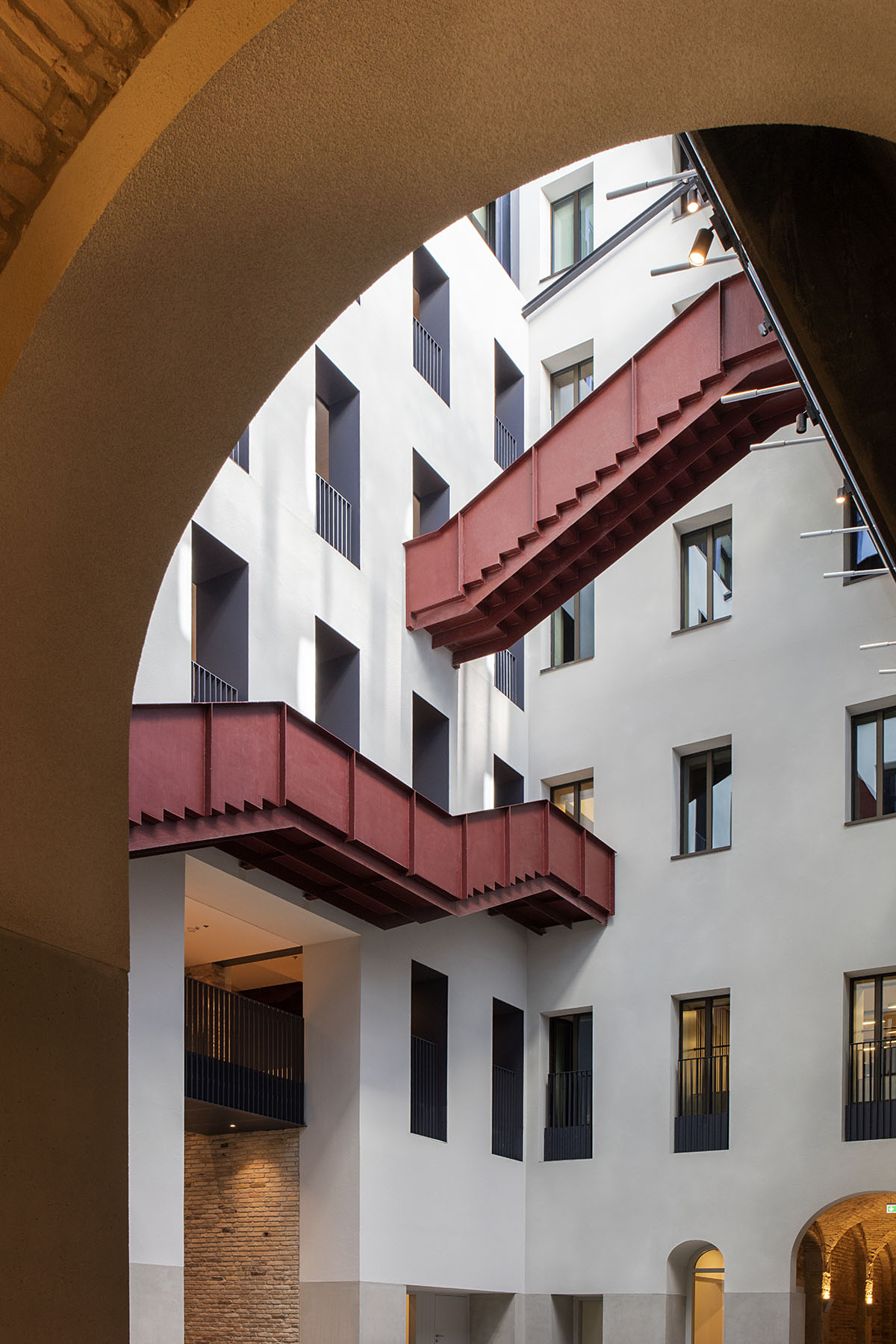 The buildings adopt the city’s architecture of courtyards and rhythmic stone facades, conversing with the surrounding buildings. The university, dedicated to open minds, borders and society, is at risk of closure following calls by the country’s president Viktor Orbán.

Judges commented: "O’Donnell’s passion for the buildings of the Central European University was rewarded with an exceptionally high-quality building which she evidently fought hard for. She is a role model for young women in architecture. Sheila O’Donnell did not have to break the glass ceiling – her and John Tuomey created a new reality."

Sheila O’Donnell beat Eva Prats, Ellen van Loon and Carme Pigem in the shortlist for the Architect of the Year.

Manon Mollard, editor of The Architectural Review said: "this year’s Architect of the Year shortlist is particularly strong. Beyond their individual programmes, these four buildings strive to make a significant contribution to the wider urban fabric around them – the degree to which they succeed is likely to make the difference in the judges’ deliberation." 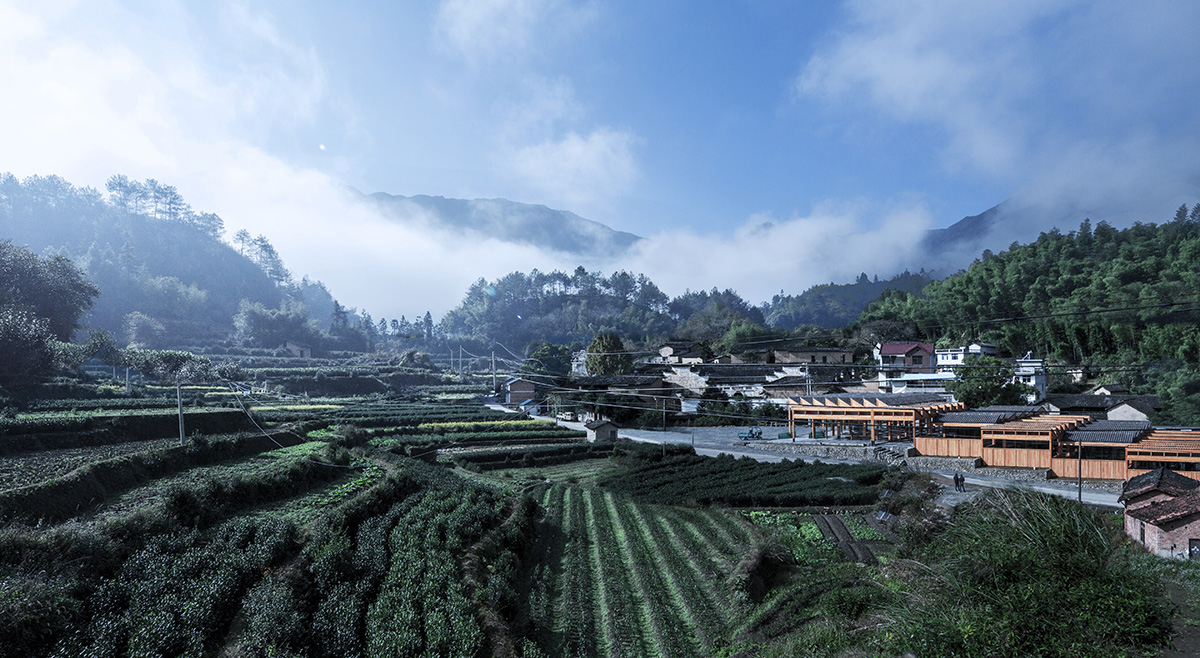 Xu Tiantian, founder of DnA (Design and Architecture), has been awarded the Moira Gemmill Prize for Emerging Architecture 2019. Based in Beijing, Xu’s work focuses on the idea of ‘architectural acupuncture’ in the rural Chinese county of Songyang.

Projects include a bridge connecting communities together, a brown sugar factory, the Hakka Indenture Museum, a tofu factory and the Wang Jing Memorial Hall.

Xu will receive a £10,000 prize fund created in memory of the late Moira Gemmill, director of design at the V&A and latterly director of capital programmes at the Royal Collection Trust. The prize fund will support Xuin her continuing professional development. 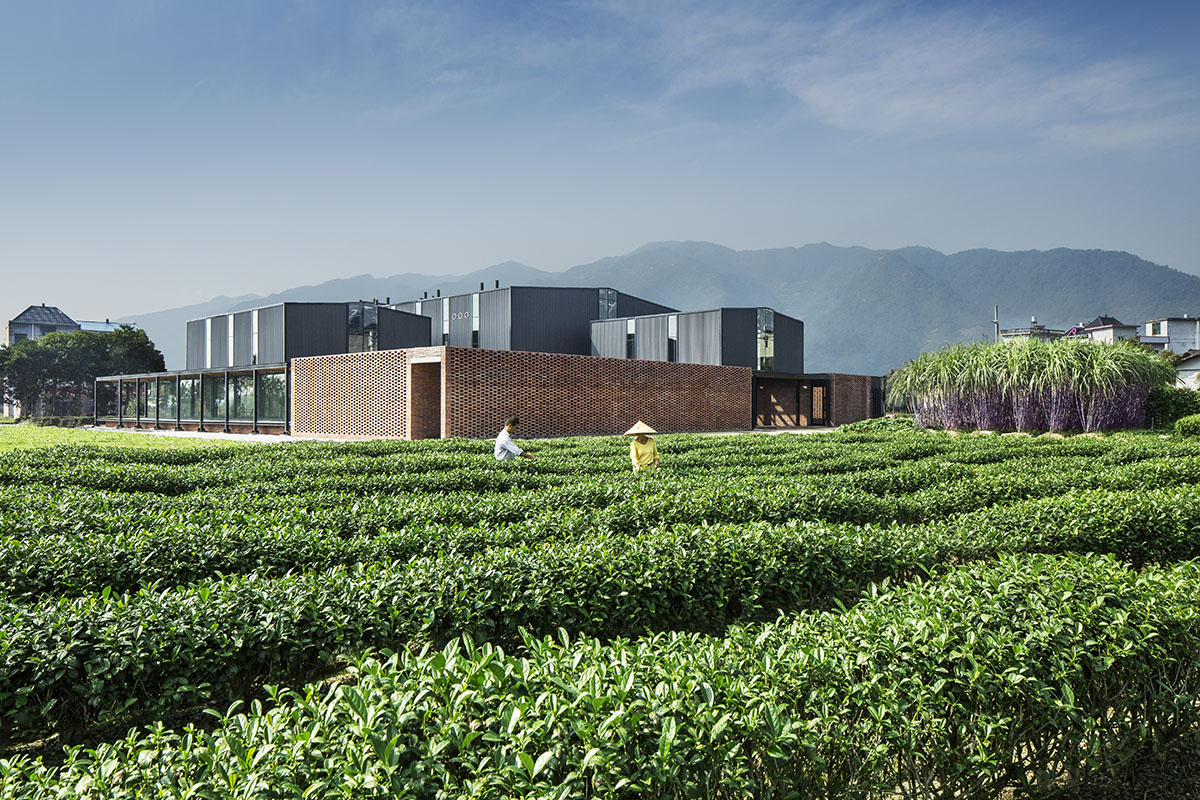 Judges commented: "there is an effortlessness, maturity and deftness about Xu’s work, which is equally translatable and relevant in rural China as north Yorkshire. Her projects are all deeply contextual, and executed with bravery and conviction. She is attempting to work in a sustainable way with an entrepreneurial spirit, and has clearly had a very positive impact on her client."

Manon Mollard, editor of The Architectural Review said: "key projects in the shortlist’s portfolios include housing in Beirut, schools in Switzerland, and community infrastructure in rural China. While the architects are working in vastly different contexts, all of them are proposing sophisticated solutions inspired by local techniques."

Named in memory of the late Moira Gemmill, director of design at the V&A and latterly director of capital programmes at the Royal Collection Trust, this award comes with a £10,000 prize.