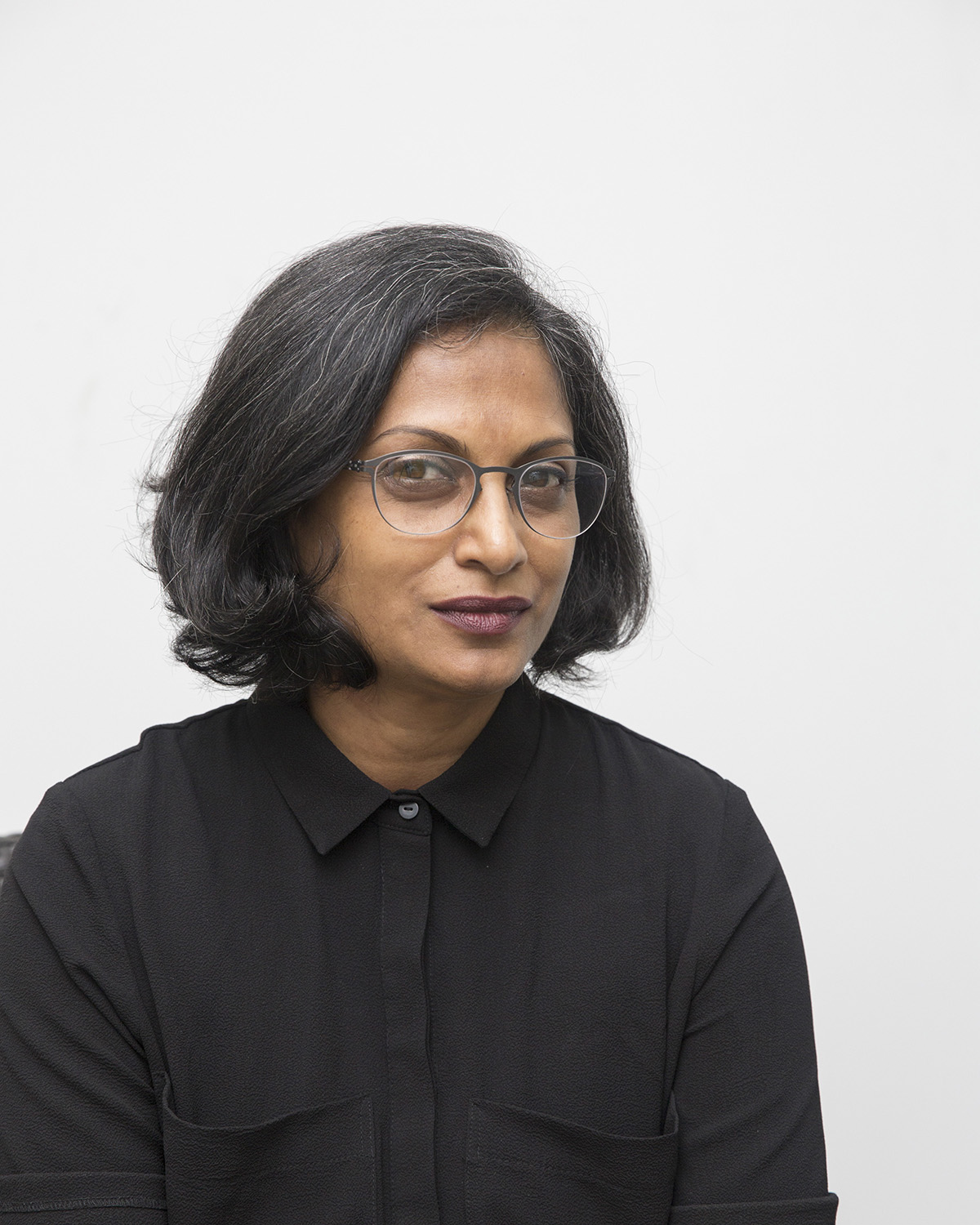 Architect, researcher and educator Marina Tabassum has been named as the winner of the Lisbon Triennale Millennium bcp Lifetime Achievement Award.

Marina Tabassum is the first architect from the Global South to receive this prestigious award, joining Denise Scott-Brown from the USA (awarded in 2019), the French duo Lacaton & Vassal (2016), Kenneth Frampton from the UK (2013), Álvaro Siza from Portugal (2010) and the Italian Vittorio Gregotti (2007).

In line with the values proposed by the curators of this years' edition of the Lisbon Architecture Triennale, themed as Terra, the international jury praised Tabassum's Bangladeshi practice Marina Tabassum Architects MTA, explaining that over the past three decades how the architect's practice "has been an inspiring example of work with local communities that can have a positive impact across the planet – even under the most adverse conditions." 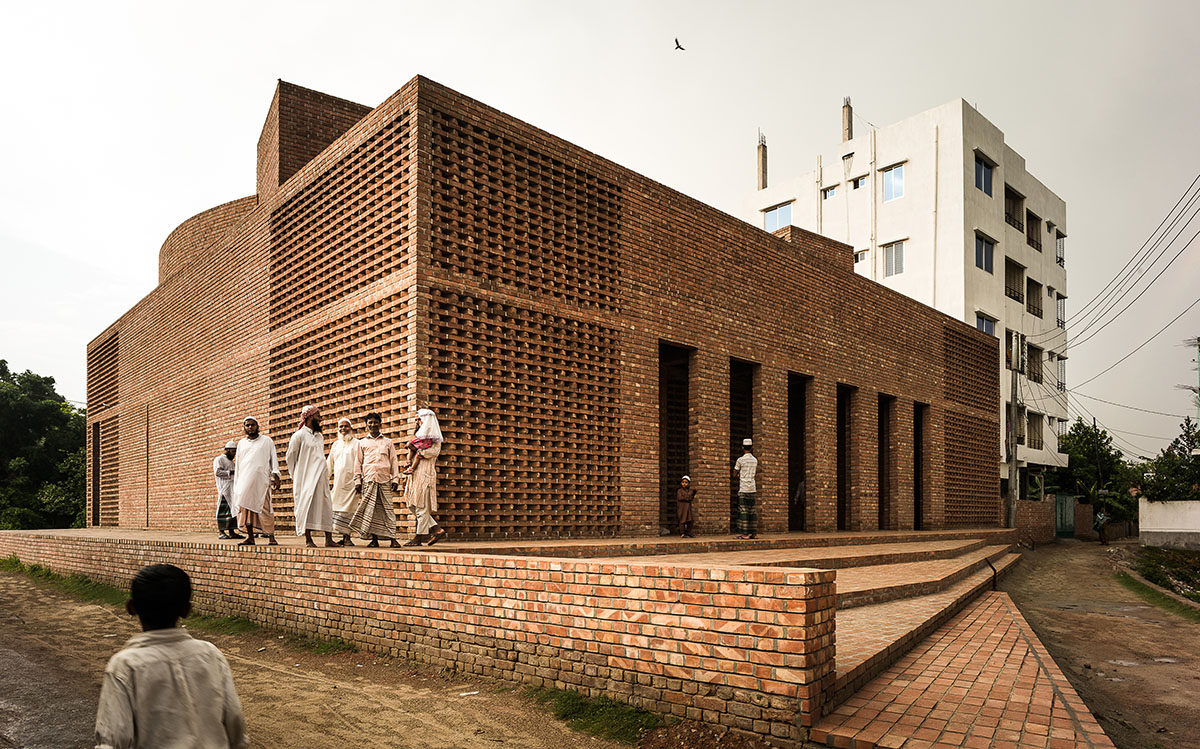 "The work of this architect demonstrates a deep sense of commitment to the social and cultural role of architecture, with particular attention paid to building a collective sense of belonging in each new project," stated the international jury, composed of Cristina Veríssimo (Portugal), Diogo Burnay (Portugal), N’Goné Fall (Senegal), Yael Reisner (Israel) and Zhang Ke (China).

"The work of this architect demonstrates a deep sense of commitment to the social and cultural role of architecture, with particular attention paid to building a collective sense of belonging in each new project," reads the statement.

The Lisbon Triennale Millennium bcp Lifetime Achievement Award recognizes a young architect or practice to celebrate their achievements and promote their career. Through this award, the Triennale aims to support new voices and practice forms.

The international jury highlighted how "Marina Tabassum’s unique practice touches on the spiritual fundamentals of architecture, without losing sight of its responsibilities and potential impact."

"Her projects demonstrate both a strong, clear ethical position and delicate, sophisticated design, being uncompromisingly innovative even with limited resources and budget constraints."

"Always driven by specific cultural and geographical contexts, her work addresses pressing contemporary issues, being particularly mindful of local communities and their environment and history."

"Marina Tabassum's bold step forward, transforming architecture’s role from a passive-commission model into an active-initiative one, keeps showing us the way towards how architects can challenge the climate crisis and bring about social change in an experimental, respectful and inspiring manner," the international jury explained. 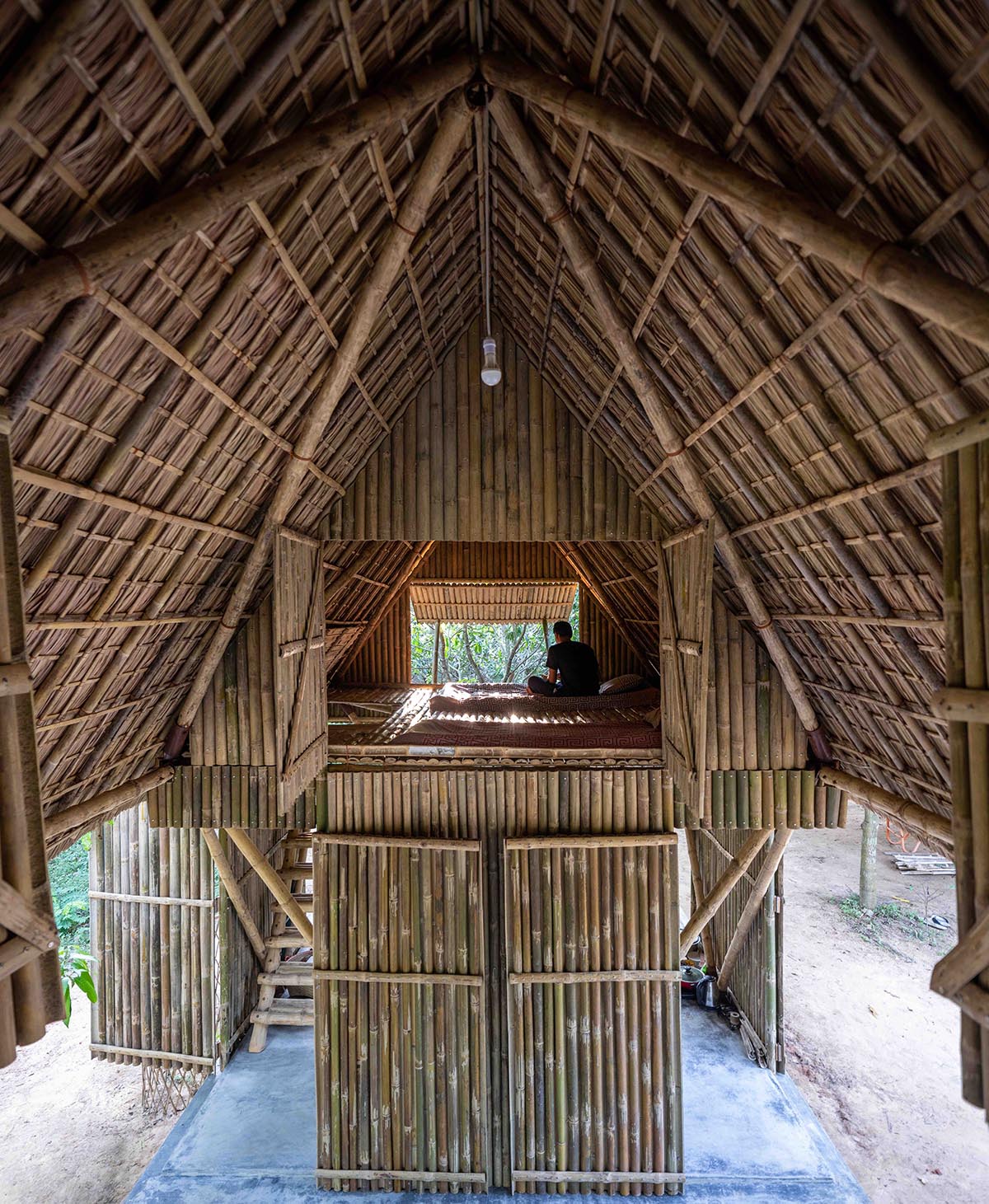 The award is given after an independent selection process that runs through two different stages.

In the first phase, over 30 international leading figures in architecture are invited by the Triennale to nominate up to three names they consider worthy of the award. The resulting list is then given to the jury responsible for the final decision, which includes the general curators of the Triennale 2022 plus three other prominent figures from Senegal, Israel and China.

Marina Tabassum will receive the award during Terra's opening days in Lisbon, which is an original work of art by Portuguese artist and sculptor Carlos Nogueira.

On September 30, a series of conferences will bring together the winners of all three Lisbon Triennale Millennium bcp Awards – Lifetime Achievement, Début and Universities –, being a great opportunity to learn from Tabassum's vision for our common future.

The 6th edition of Lisbon Architecture Triennale, curated by Cristina Veríssimo and Diogo Burnay, will be held from September 29 to December 5, 2022 in Lisbon, Portugal.

Marina Tabassum was also awarded the 2021 Soane Medal, which is presented by Sir John Soane’s Museum in London.