Copenhagen Architecture Festival will explore "Sense of Place" from October 6 to 16, 2022 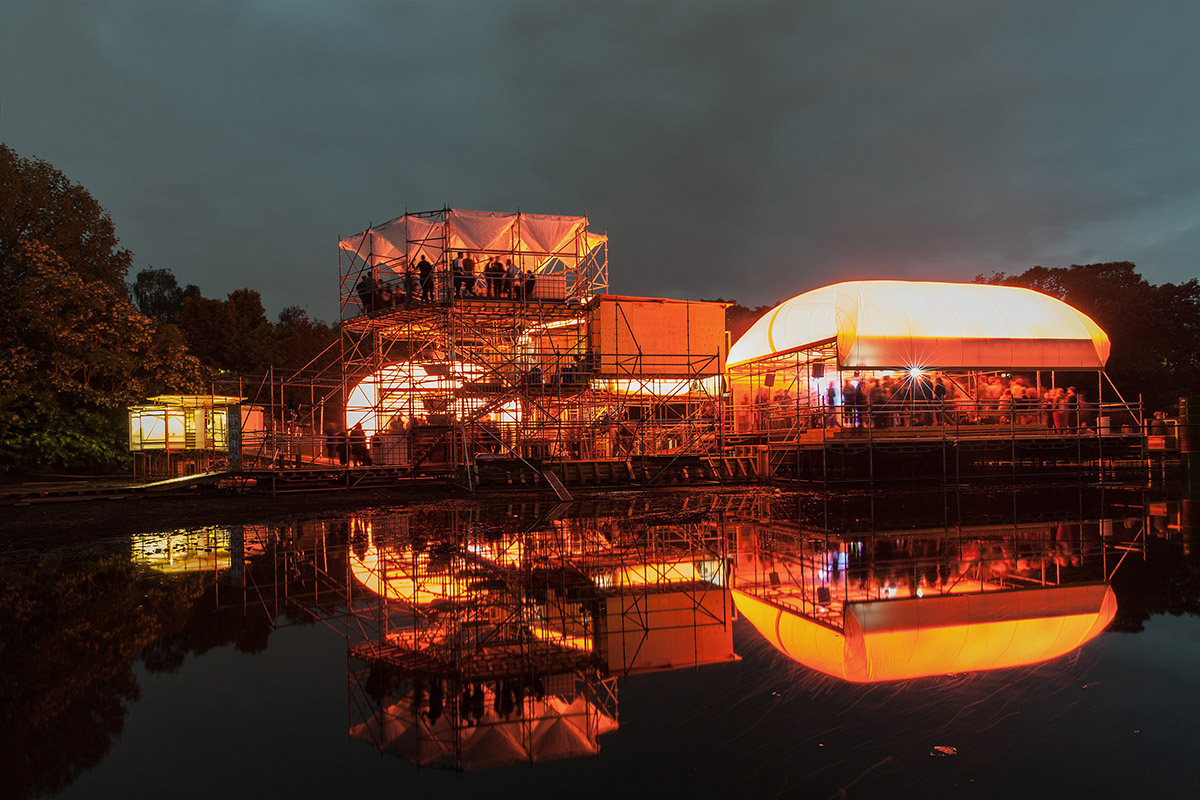 Copenhagen Architecture Festival, Scandinavia's largest architecture festival, is back for the 9th year in a row with a big, loving and critical festival program.

Copenhagen Architecture Festival will take place from from October 6 to 16, 2022 in Copenhagen and Aarhus.

This year's theme focuses on the theme "Sense of Place", which will explore the ways we build and plan our everyday spaces. The festival will bring attention to architecture's most current issues taking as a starting point our senses, experiences and associations.

"Under this theme, we want to examine the transformatory processes whereby a physical space becomes a 'place', when the built becomes more than mere construction," said Copenhagen Architecture Festival.

Throughout 11 days, the festival will be unfolded through more than 100 architecture events, including film screenings and debates, exhibitions, guided tours, workshops, seminars, open houses.

Over 100 events will revolve around the cultural, economic and climatic contexts that characterize the city and its architecture; a fierce festival complex that spreads across media, fields of knowledge, institutions and city spaces; a nomadic way of life in an attempt to anchor the conversation about the city in the city's versatility.

This year Copenhagen Architecture Festival will present one of the 21st century's most influential architectural theorists, Juhani Pallasmaa, who is visiting the festival over two days.

Building on many years of research on the phenomenon, Pallasmaa has curated a film program about "Sense of Place", which he will put into perspective through introductions and lectures contextualizing the films. Among other titles, the festival invites you to experience Tarkovskij's 'Nostalghia' and Antonioni's 'The Passenger' on the big screen and to follow the lecture 'The Hidden Paintings in Hitchcock's Films' following the screening of Hitchcock's The Rope.