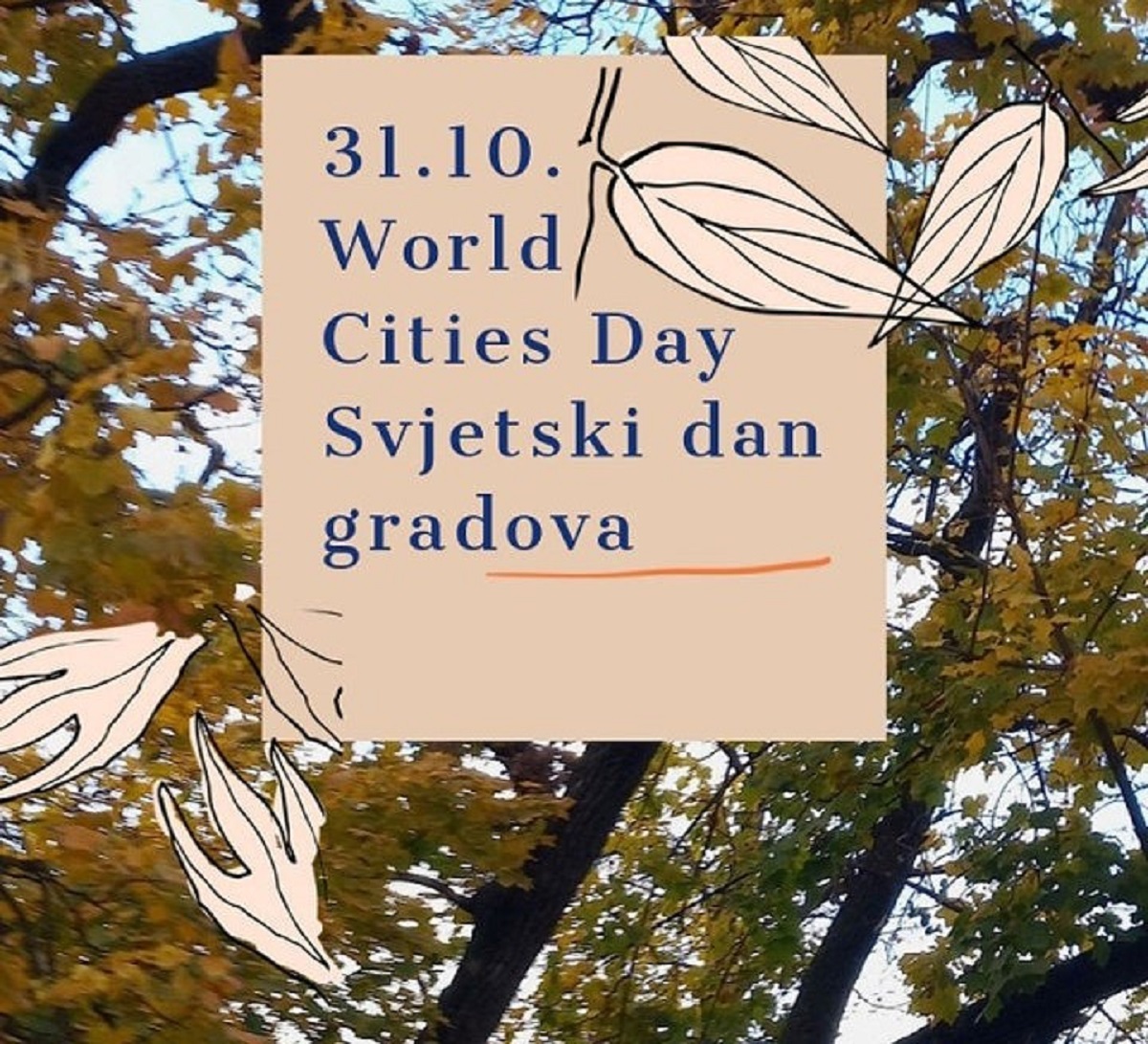 Top image reminds us on the importance of the 31st October - World Cities Day and how important it is for cities to be sustainable, healthy, smart and energy efficient and have afforestation.

In the year 2015 leaders of 19 countries have agreed on the UN's 17 SDG goals and indicators. Even though there are things that are hard to be thought about in data and according to the Bill & Melinda Gates Foundation those refers to crises and innovations.

According to the report, it can be concluded that in the timescale from year 2020 to year 2022, marked by the Covid-19 pandemic, the percentage of people who are not attending any education in countries with low or medium GDP has risen to 13%.

MDG or Millennium Goals have focused, as it is stated in the Bill & Melinda Gates Foundation's report, to clean sanitary rooms while currently around 58% of world population uses safely managed sanitary rooms. Unlike the MDG goals, the SDG goals also contain an indicator for solving sewage and sewage waters from sanitary rooms which according to data and architectural design refers to designing sanitary rooms, appropriately equipped toilets in public buildings and if not regulated also in private buildings. According to the report and accessible data, there is a backlog in the progress of achieving the SDG goals of universal access to sanitary spaces.

Financial inclusion, as it is stated, had risen to 30% in the last 10 years.

When it comes to climate change, it is mentioned the major impact of climate change on agriculture and farmers. Which leads to the conclusion that it is needed to develop awareness about climate education.

Climate changes are reflected in the temperature rise, changes in weather patterns, melting glaciers and snow, and in the rise of the absolute sea level.

With the goal to reduce the impact of climate change, the signatory countries of the UNFCCC (UN Framework Convention on Climate Change) have agreed to limit the global increase in the temperature to less than 2 degrees Celsius compared to the preindustrial time.

Main resources of greenhouse gasses CO2 and CH4 which are the result of human action are according to the EU agency for environment: the burning of fossil fuels, agriculture and deforestation, placing large amounts of trash, usage of certain industrial fuels.

According to the mentioned can be concluded that there is a need for education about the effect of climate change, greenhouse gas emissions and resources of greenhouse gasses, SDG goals and indicators.

Top image is about the 31st October - World Cities Day. The image is courtesy of Eminent. [Outlet / Platform].