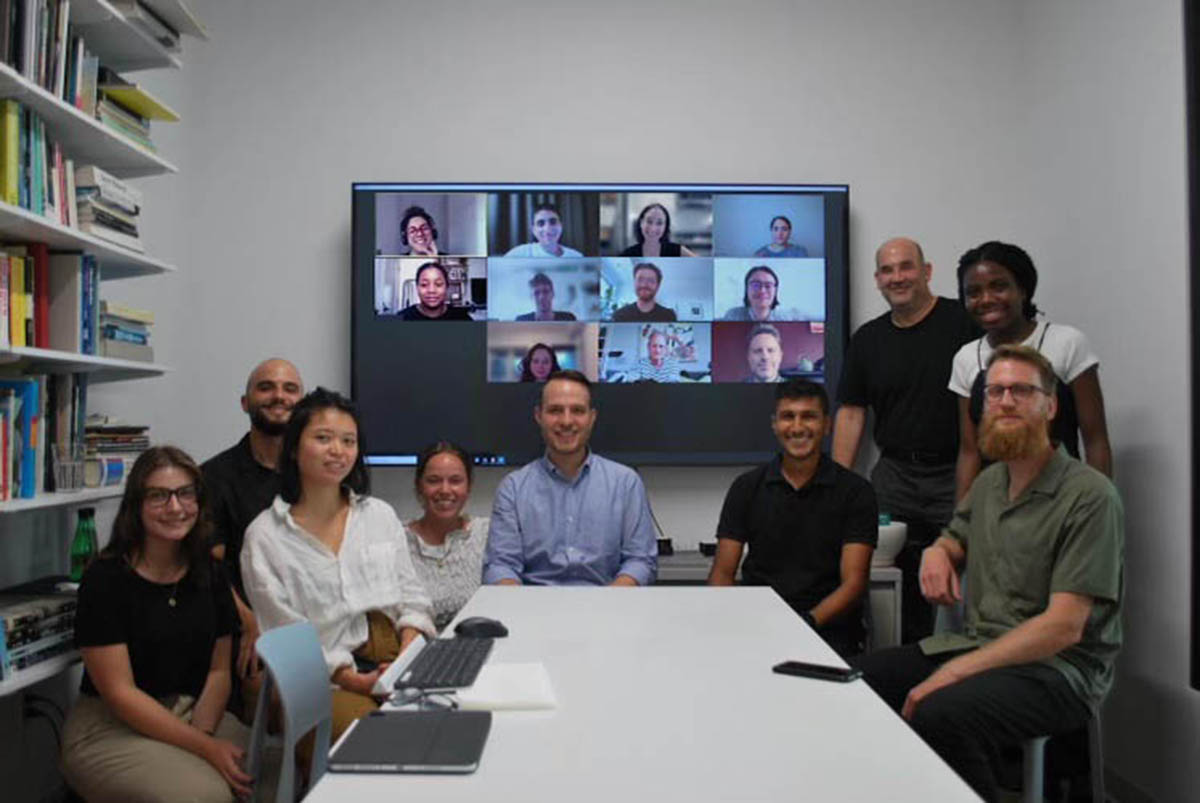 New York firm Bernheimer Architecture has become the first and only architecture studio to unionize in the private sector in the United States.

The employees group at Bernheimer Architecture will join the International Association of Machinists and Aerospace Workers (IAMAW) after their two-year AWU (Architectural Workers United) campaign.

The union aims to uplift working standards, labor rights and profession between workers and employers, while embracing the key values such as respect, transparency, growth, value and impact within the discipline.

Announced by the International Association of Machinists and Aerospace Workers on September 1 on its website, the group, known as BA Union, has preferred to join to the IAMAW under "a voluntary recognition agreement".

This means that the decision came without an agreement between employees and the firm. In such cases, if a majority is achieved within the office, the organizers may ask the employer to voluntarily recognize the union.

If the union is not voluntarily recognized, the organizers instead request a secret ballot election seen by the National Labor Relations Board (NLRB) to approve the union. As it is understood, Andrew Bernheimer, the leader of Bernheimer Architecture, was fully supportive for its 22-person firm for the union formation.

"The staff and management of Bernheimer Architecture are proud to announce that the employees of Bernheimer have organized the first private sector union of architectural professionals in the United States under a voluntary recognition agreement, becoming some of the newest members of the IAMAW through their AWU (Architectural Workers United) campaign," reads a statement by IAMAW.

"We recognize that both the employer and employees in the field of Architectural work face constraints and challenges beyond the control of any individual firm, and that by working together we can uplift the profession and industry in ways that we could not by acting alone," added in the statement.

"We know that architecture is a discipline and profession that has a legacy of exploitation," Bernheimer told The New York Times.

"The firm's unionization will spark a debate in the industry"

"I am of the opinion that one possible way for things to improve is for educators and professionals to show that they value the people who make all of our architecture happen," Bernheimer continued.

Although Bernheimer Architecture staff say that they work reasonable hours and are paid according to standards, they believe their unionization will spark a debate in the industry for fairer working and pay conditions, explained in The New York Times article.

Bernheimer Architecture's union formation has succeeded after a two-year campaign though Architectural Workers United, a group facilitates campaigns of architecture firms for their unionization efforts in the United States.

AWU is affiliated with the International Association of Machinists and Aerospace Workers (IAMAW).

Similar unionization effort was ignited by a group of architects at New York firm SHoP to form a union in December 2021. However, on February 3, they announced that they had withdrawn their election petition, stating that they had been exposed to a “powerful anti-union campaign” according to their statement.

In April, The Department for Professional Employees (DPE), a coalition of 24 national unions representing over four million professional and technical employees, launched a survey to support the unionization efforts and to provide better insight to the architectural profession.