Lagos-based Nigerian architect Tosin Oshinowo has been appointed as the curator of the 2023 Sharjah Architecture Triennial, which will take place in Sharjah, situated on the Persian Gulf coast of the United Arab Emirates.

The Sharjah Architecture Triennial, which will open its 2nd edition to 2023, offers a platform for architecture and urbanism from West Asia to South Asia and the African continent.

The Inaugural edition of Sharjah Architecture Triennial was held in 2019 under the curatorial direction of Adrian Lahoud, aimed to reverse "dominant western perspectives" by tackling with common stereotypes in its own context and architecture in general.

With the appointment of Tosin Oshinowo, Oshinowo’s appointment is set to promote "the strength and dialogue of the inaugural edition whilst broadening its scope."

With the appointment of Tosin Oshinowo, the Triennial intends to continue developing a network, discourse and community.

Oshinowo is the principal of cmDesign Atelier, the architecture studio she founded in 2012 in Lagos. She is renowned for her socially responsive approaches to architecture, design and urbanism. She was co-curator of the second Lagos Biennial 2019.

She is one of leading Nigerian architects in which her approach on design and architecture is rooted in a distinctly African context and a deep respect for her native Yoruba culture and history, adapted to the framework of international contemporary design.

Tosin Oshinowo has currently been featured in a documentary series Made by Design in a streaming site Netflix, which shares architects, interior designers and designers' creative processes and insights into their paths they took to achieve career success. 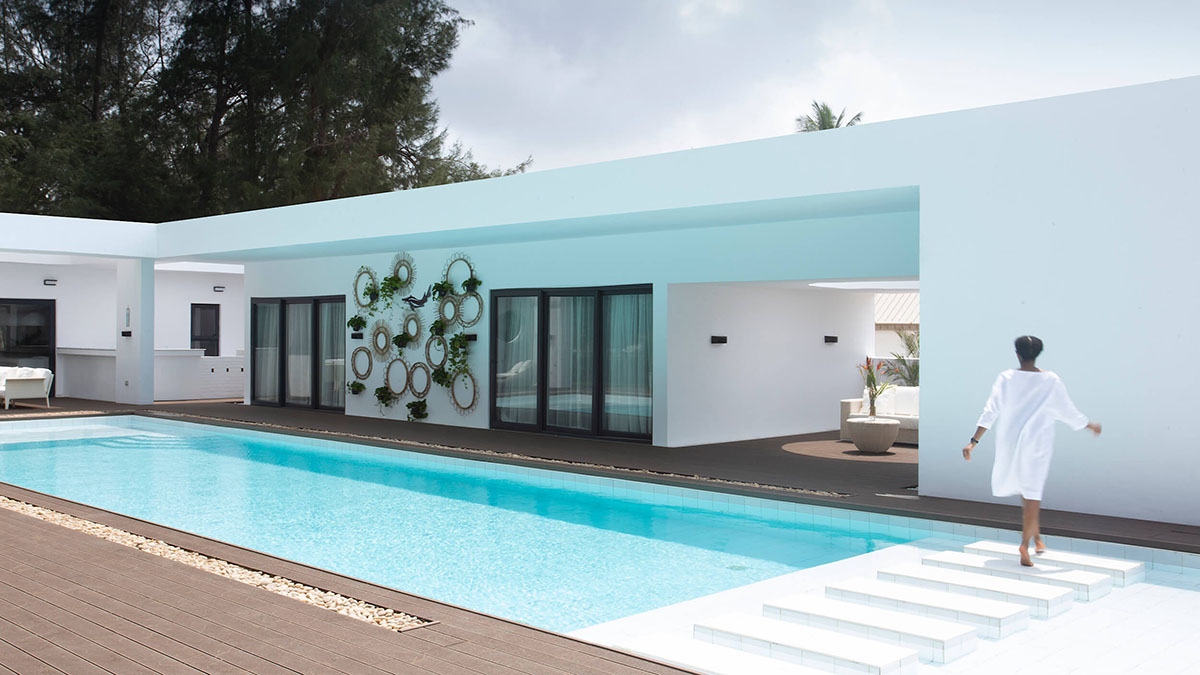 Fowóralé House in Ilashe Lagos by founder of cmD+A Tosin Oshinowo whose works will be on view at 2021 Design Week Lagos. Image courtesy of Tosin Oshinowo.

The 2023 theme will explore the notion of adaptability on sustainable architecture, urbanism, and infrastructure, addressing "the challenging conditions we face not only in the Global South but around the world."

"I am honoured to be appointed as curator of the 2023 Sharjah Architecture Triennial, which provides a ground-breaking platform to celebrate the architecture and urbanism of the Global South," said Tosin Oshinowo.

"My approach is inspired by the history, traditions, and landscape of Sharjah and other cities across Africa, the Middle East, and Asia, exploring architecture and design solutions that are built from conditions of scarcity."

"I’m looking forward to working with my colleagues around the world to illuminate a pathway forward that reorients our global conversation on sustainable architecture, urbanism, and infrastructure," she added.

Sharjah Architecture Triennial (SAT) is a platform for architecture and urbanism in a region that extends from from West Asia to South Asia and the African continent.

Although it is physically anchored in Sharjah and the United Arab Emirates, the Triennial aims to engage diverse audiences and stakeholders in a collective conversation on architecture at the neighbourhood, city, and regional levels.

Oshinowo was trained in London, she has worked across a number of prominent architectural civic and residential projects in Nigeria for over a decade.

One of her recent projects, which is currently underway, includes the United Nations Development Programme to build an entirely new community in northern Nigeria for a village displaced by Boko Haram.

Oshinowo collaborated with car brand Lexus on a conceptual design exploration for Design Miami 2020. She has received numerous awards, she has written widely on urbanism, afro modernism, design and identity for publications including Expansions, which was produced for the 2021 Venice Architecture Biennale. 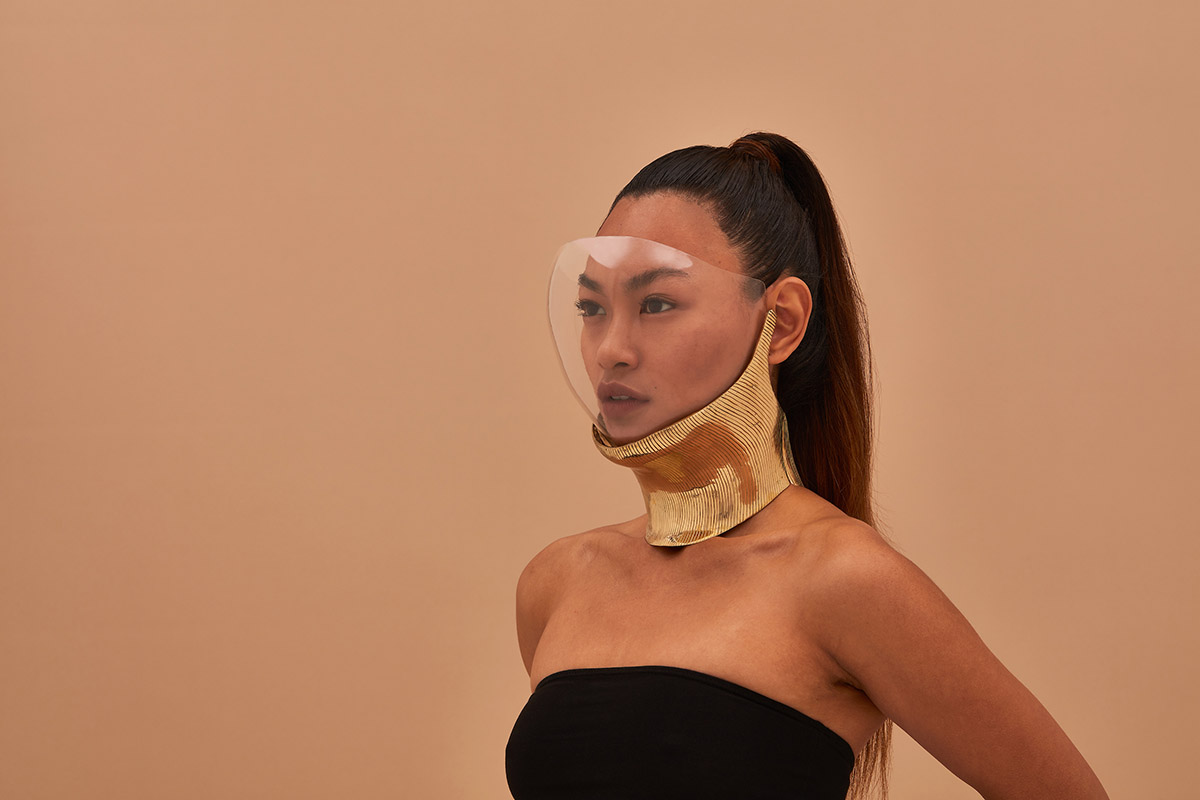 Conscious of the societal and environmental impact of design, Oshinowo’s approach offers a more equitable vision for the future of the field, according to the Sharjah Architecture Triennial.

In doing so, her work shares in the mission of Sharjah Architecture Triennial to pursue a multi-disciplinary approach that fosters an understanding of the role – and potential – of architecture.

"With a breadth of knowledge and experience from her work in an African context, Oshinowo brings to the second edition a decisive, and much needed, focus on socially responsive approaches to architecture and urbanism," Hoor Al Qasimi added.

The 2nd edition of the Sharjah Architecture Triennial was originally planned to be held in 2022, the event was postponed to 2023 due to Covid-19.