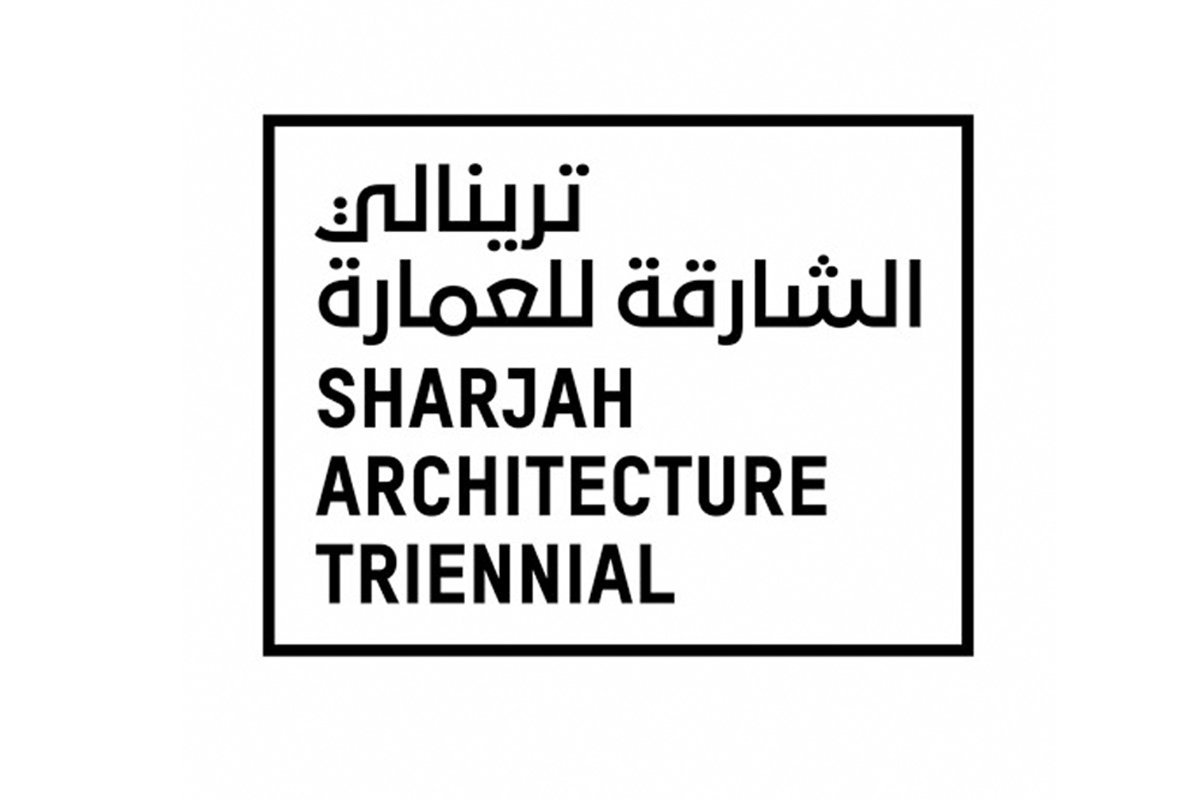 Sharjah Architecture Triennial is the first major platform for architecture and urbanism in the Middle East, North and East Africa, and South and Southeast Asia.

The Inaugural edition of Sharjah Architecture Triennial has kicked off in Sharjah, situated on the Persian Gulf coast of the United Arab Emirates on November 9, 2019 . It was held in two major venues until February 8, 2020 with the theme "Right of Future Generations".

The first edition of the Triennial, curated by Adrian Lahoud, aims to reverse "dominant western perspectives" by tackling with common stereotypes in its own context and architecture in general.

Physically anchored in Sharjah and the United Arab Emirates, SAT aims to engage diverse audiences and stakeholders in a collective conversation on architecture at the neighbourhood, city, and regional levels. Institutional research and programming support on-going critical reflection through exhibitions, publications, and public programmes in tandem with its international editions. SAT is committed to pursuing a multi-disciplinary approach that fosters an understanding of the broader role of architecture, including its relation to social and environmental issues.