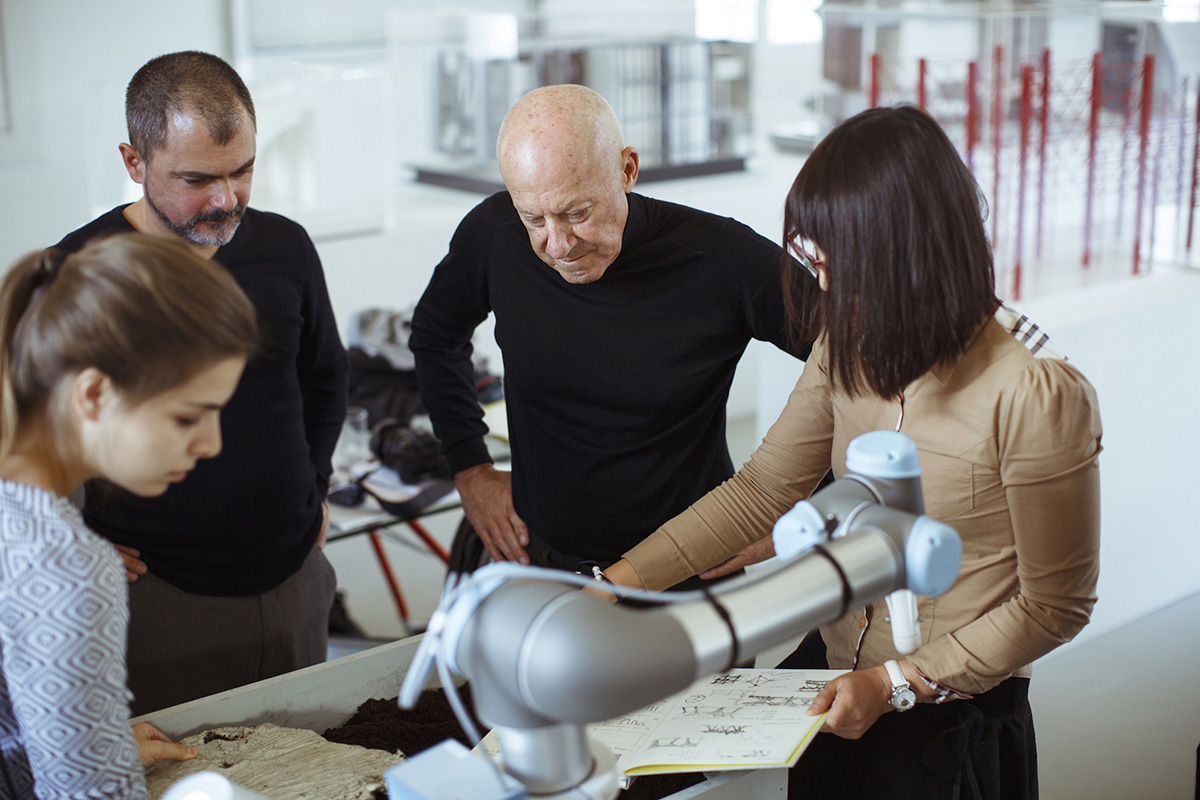 Acclaimed British architect Norman Foster has released a manifesto to rebuild the Ukrainian city of Kharkiv, after the Russian invasion which started on February 24, 2022.

Kharkiv is located in northeast Ukraine and known as the second-largest city of Ukraine. Kharkiv, one of the cities that suffered the most from the war, is still under intense bombardment, according to Mayor Ihor Terekhov, reported by Reuters.

In the meeting, Terekhov explained his vision of rebuilding of the completely-destroyed city. His vision included the rehabilitation of the city's cultural history, the city infrastructure - much of which – including housing, hospitals, schools, cultural institutions and historic buildings, as well as public spaces and preservation efforts on the city's recent heritage, embracing "new high-tech architecture" in the buildings.

"I undertake to assemble the best minds with the best planning, architectural, design and engineering skills"

Ahead of the meeting, Norman Foster prepared the draft of a manifesto for the building of Kharkiv, and stated that the first step towards was a masterplan that would capture the Mayor's vision and create Kharkiv as the city of the future.

"I undertake to assemble the best minds with the best planning, architectural, design, and engineering skills in the world to bear on the rebirth of the city of Kharkiv," said Norman Foster.

"In the spirit of combining a planetary awareness with local action, I would seek to bring together the top Ukrainian talents with worldwide expertise and advice," Foster added. 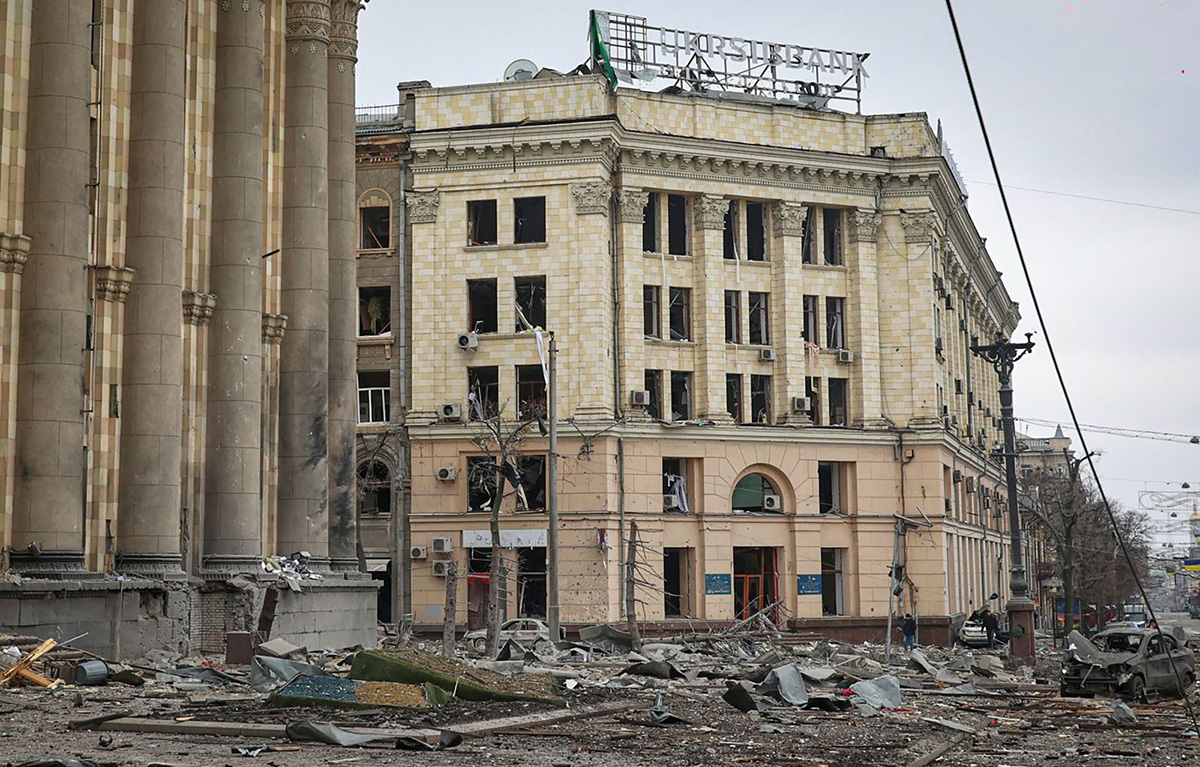 The photography shows an administrative building in Kharkiv after Russian shelling on March 1. Image © Sergey Dolzhenko/EPA-EFE/Shutterstock, via CNN.

"First step would be a city masterplan"

"The first step would be a city masterplan linked to the region, with the ambition to combine the most loved and revered heritage from the past with the most desirable and greenest elements of infrastructure and buildings – in other words to deliver the city of the future now and to plan for its life decades ahead," Foster continued.

"At the height of the pandemic, London updated a masterplan, the roots of which was a plan commissioned in the darkest days of World War II."

"A masterplan is an act of confidence in the future for generations still to come," Foster concluded.

In the meeting, Foster said he could start the process immediately and is committed to bringing together a team of world-leading experts through The Norman Foster Foundation.

"This master plan, through the Foundation, will lead the city-scale project that will use the skills of individuals and companies, both Ukrainian and from around the world, to ensure its successful delivery," stated The Norman Foster Foundation.

At the meeting, Foster was joined by Professor Ian Goldin of Oxford University and Professor Ed Glaeser of Harvard University - along with the Co-Heads of the Design, Architecture and Technology Unit of the Norman Foster Foundation, Diego Lopez and Alberto Cendoya.

Foster + Partners is among the firms that have halted their Russia projects. "We deplore the Russian invasion of Ukraine and as a result, we have stopped work on all our projects in Russia," Foster said on his Instagram account in earlier March.